On the morning of September 11, Shakhtar went for a walk around Kharkiv. The team’s walks on a match day is the Pitmen’s traditional practice. Exploring the surroundings, the players soak up the atmosphere of the city and get charged before the encounter.

In the case of Kharkiv, Shakhtar got a special charge of vigour and good vibes! The Pitmen have not seen such a large number of fans following the team, perhaps, since the club’s forced departure from Donetsk. The central part of Kharkiv literally turned orange-black. Organized groups of fans were waiting for the players not only at the hotel, but also throughout Shakhtar’s route! A few cars urgently parked to take pictures after noticing the players on a pedestrian crossing. The passersby changed their plans at once and began moving towards the team hoping to get an autograph or take a picture of them. Many people applauded and chanted “Shakhtar! Shakhtar!” Downtown, groups of young people were walking carrying Shakhtar colours. The cars honked to greet the Pitmen. In general, the arrival of Shakhtar did not pass unnoticed here!

Having walked around Kharkiv and having gained some positive emotions, the team returned to the hotel. Now they are going to have a theory session, get some rest and leave for the match. Stay tuned for updates. 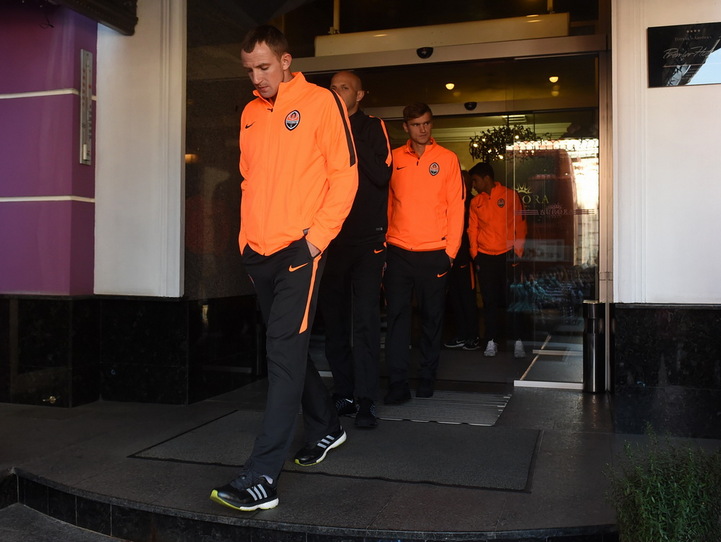 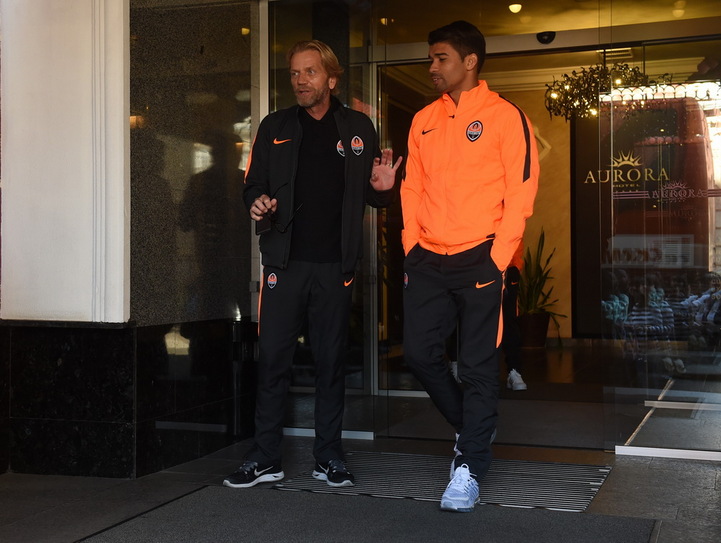 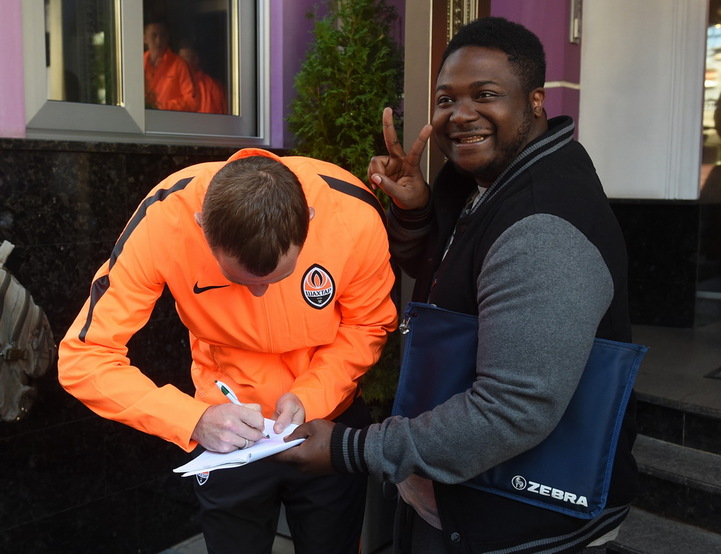 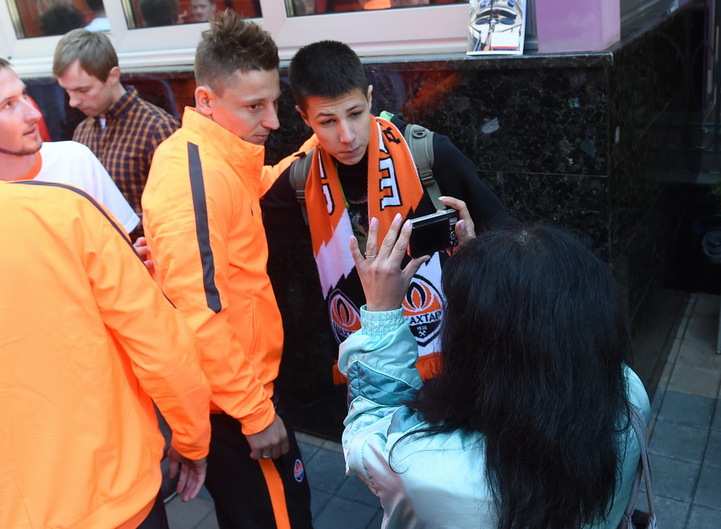 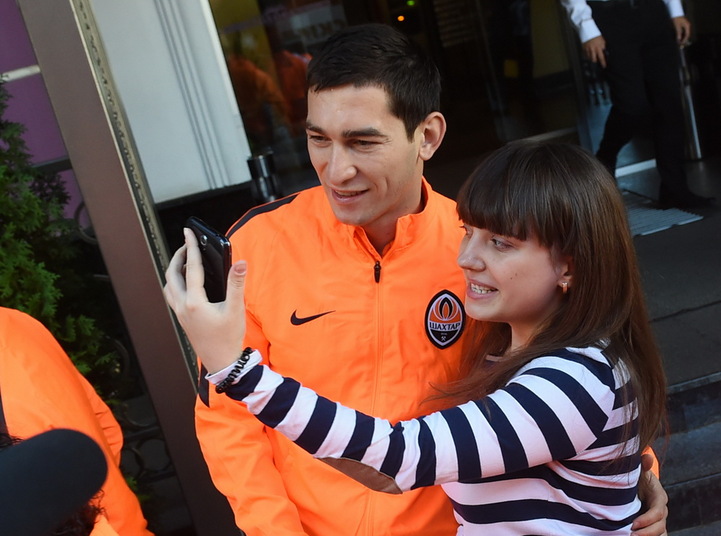 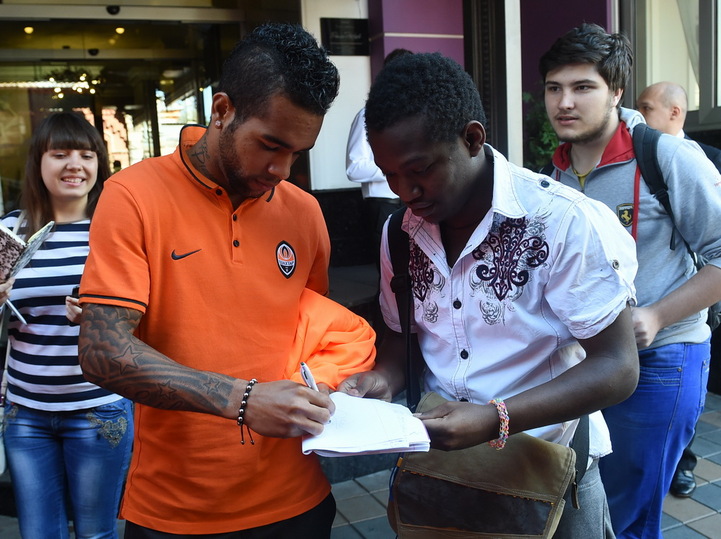 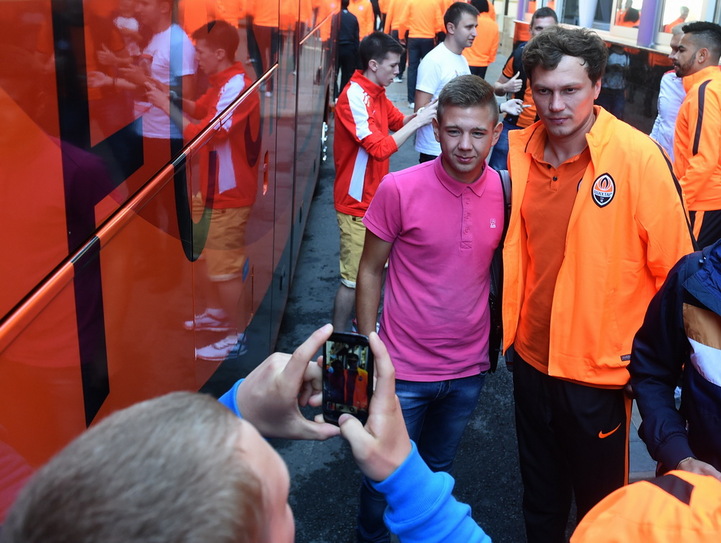 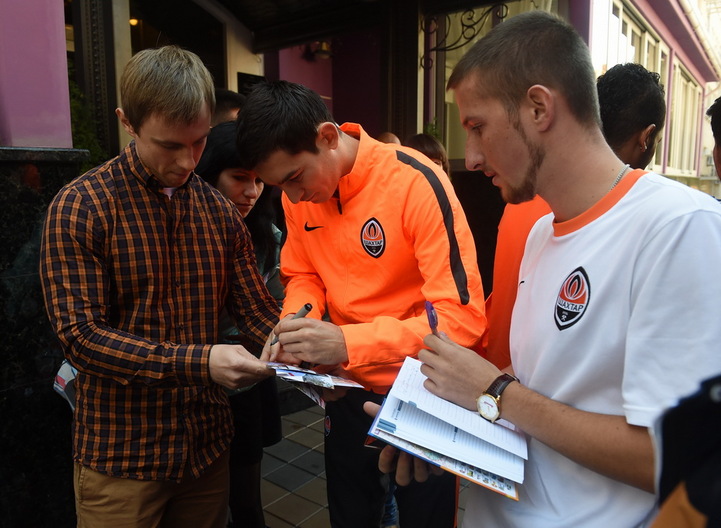 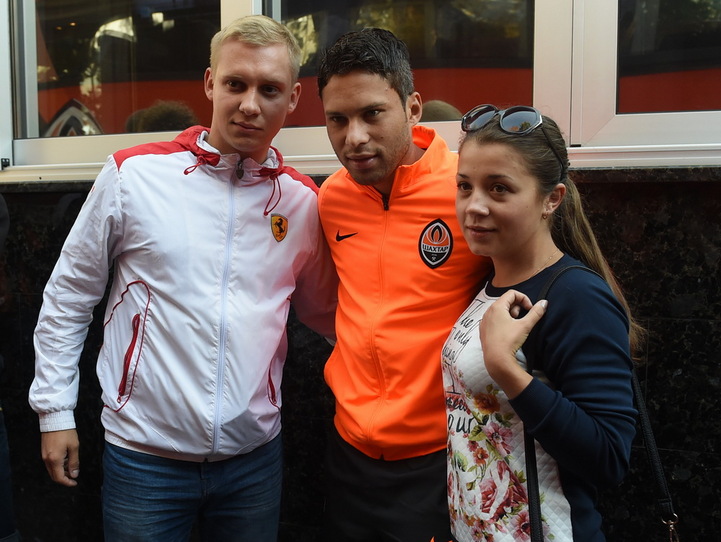 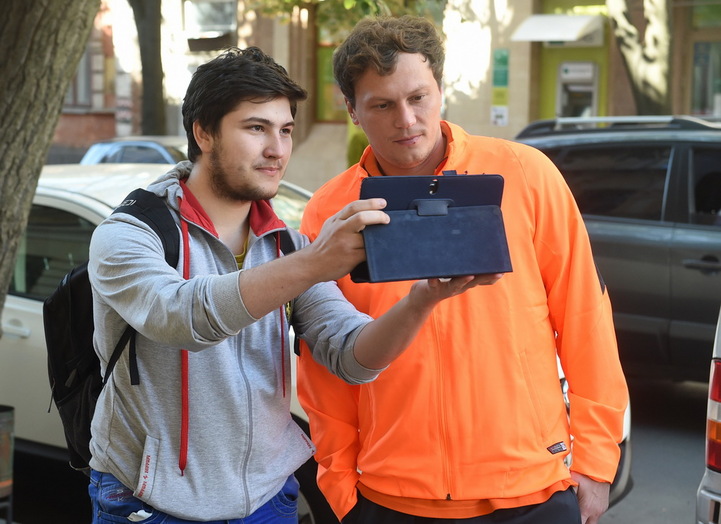 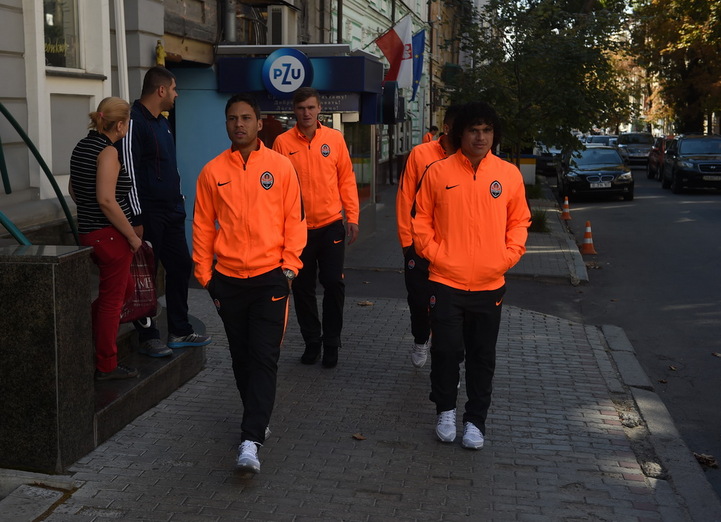 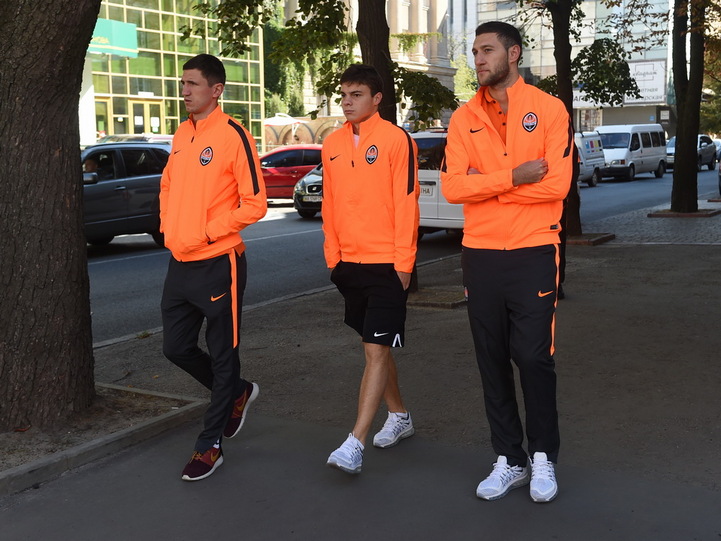 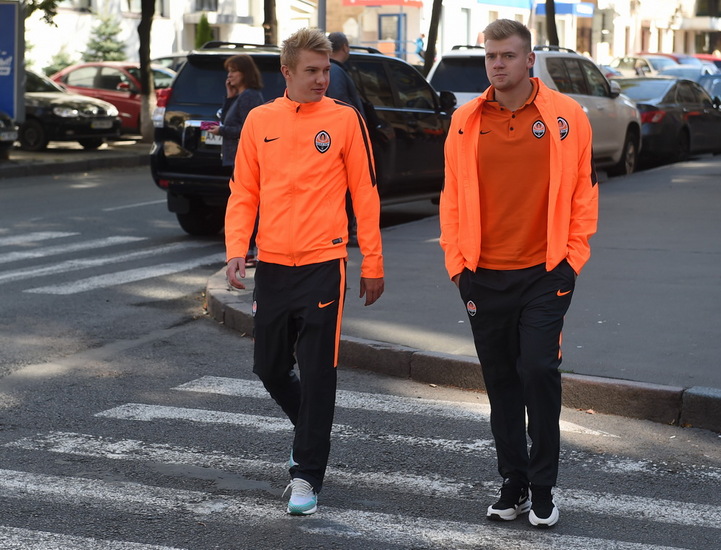 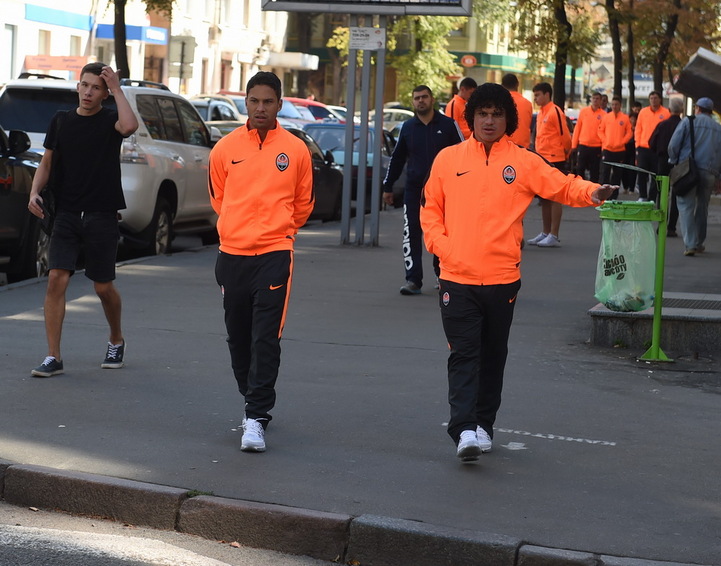 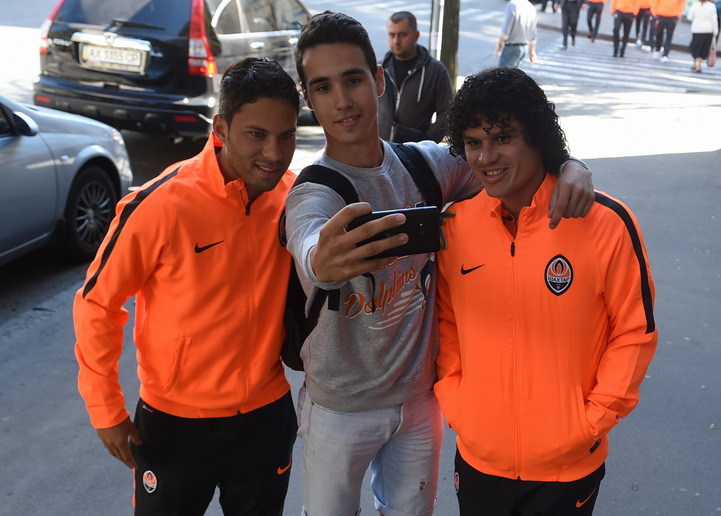 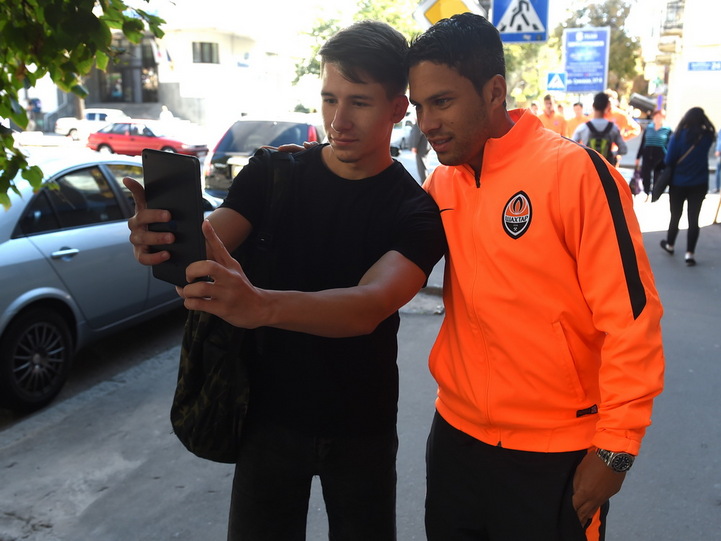 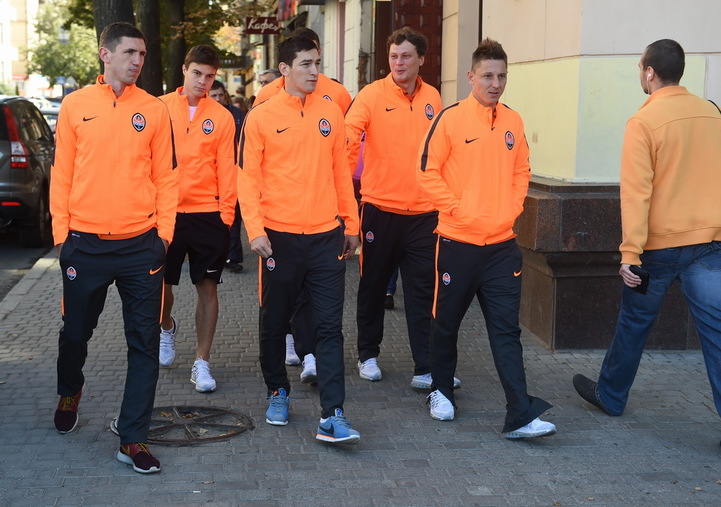