U19. Olimpik vs Shakhtar: match report

On Matchday 7 of the Ukrainian U19 league, Shakhtar faced Olimpik.

The first half proved to be more successful for the hosts. Despite the fact that the Pitmen controlled the ball more, there were not many shots. Olimpik counted on counterattacks and it bore fruit. On 18 minutes, Vladislav Sharay came inside the opposition penalty area, but was brought down. Varvanin converted a penalty-kick. After scoring a goal, Olimpik went forward with more gusto. Piskovyi took a dangerous shot after a cross from Khomutov, but the ball hit the goal post. The hosts managed to cement the lead on 39 minutes. Energetic Sharay made an accurate pass to Belenkyi, who fired a low shot into the net.

Straight after the break, Serhiy Kovalyov made and the only substitution in this match, fielding Tkachuk instead of Prodanov. In the second half, Shakhtar took total control of the game, creating periodically goal scoring chances. However, the Pitmen returned the intrigue into the match on 78 minutes. Pikhalyonok made an accurate pass to Topalov into the penalty area for Dmytro to send the ball in. The Pitmen created a number of chances, but Kotlyarov made saves. On 85 minutes, Tkachuk fired goal wards from good position, but the ball hit goal post.

- We lost in this match in terms of desire and determination. We failed the first half. Because of individual errors in defence, we conceded two goals. Also, we looked poor in attacking phase. In the second half, we tried to impose our game on the opponents, use passes from flanks, work faster with the ball, there were chances to net an equaliser. But, again: this was the match, when we lost not only in terms of the scoreline but also in terms of desire and commitment. We lost on the ground and in the air. Individual errors are our big problem, which we are trying to solve. As of now, unfortunately, we have not done that.

- We made many errors, failed the first half, lost challenges for the ball. After the break, we managed to pull ourselves together, taking the game to the opponents, but not everything worked out in the final third, so we scored only one goal. I would not say that Olimpik were defending in some special manner, we just did not create many scoring chances. I think this error will be an additional motivation for us in the upcoming UEFA Youth League. 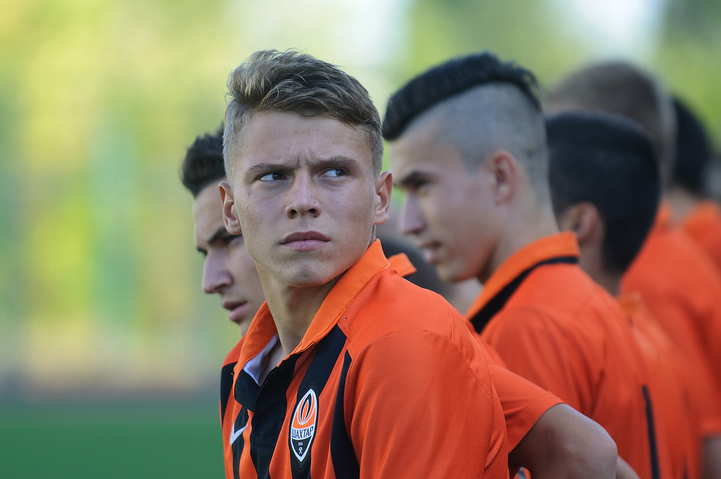 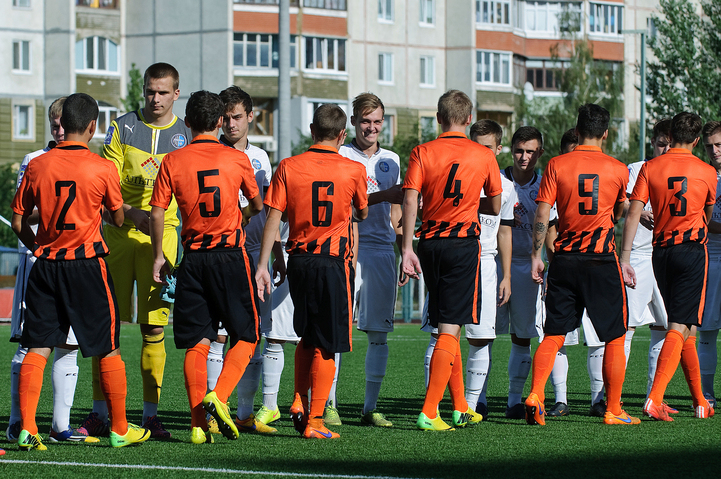 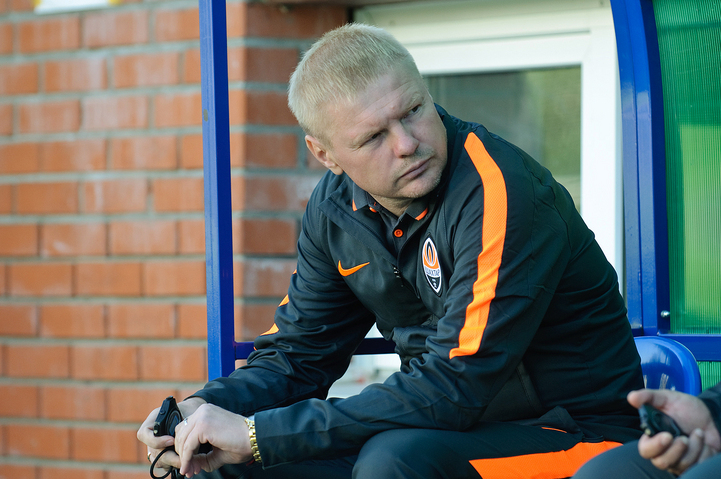 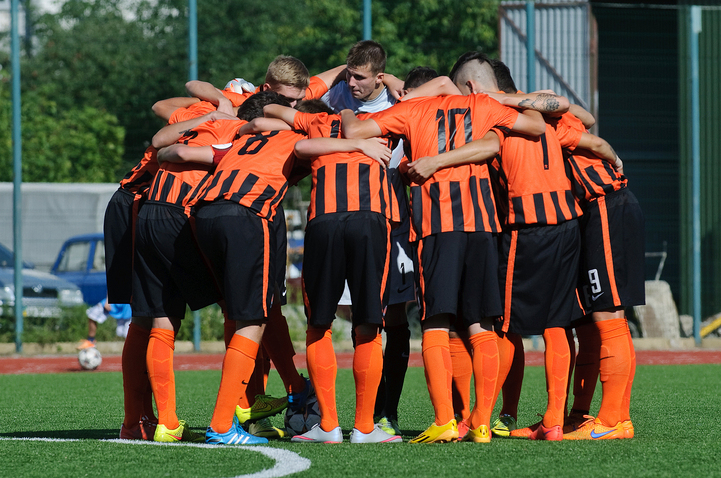 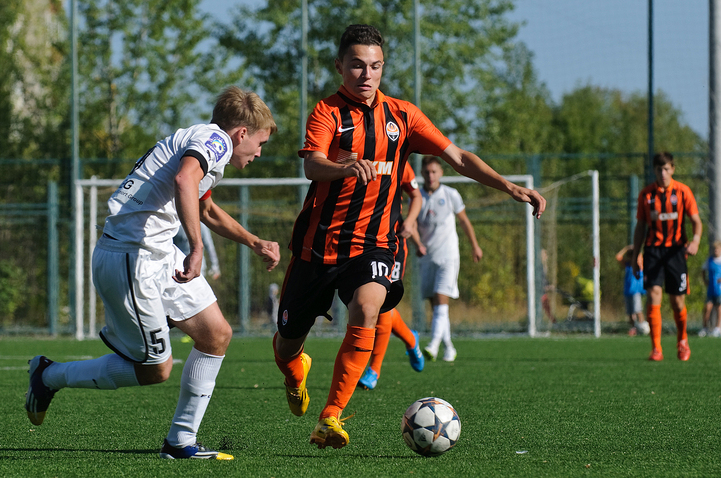 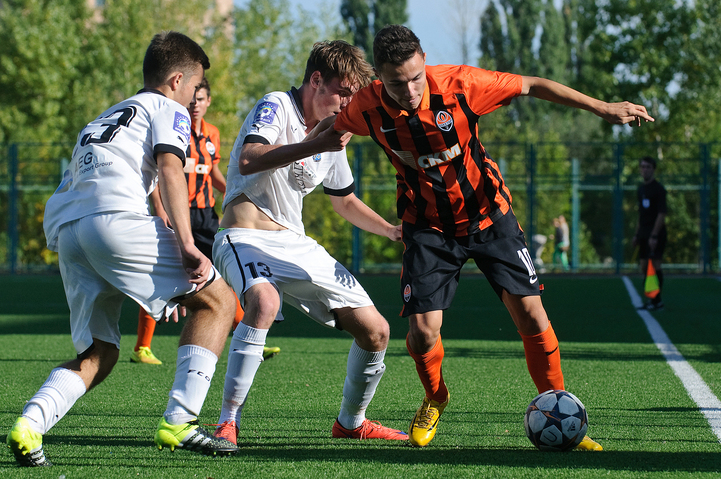 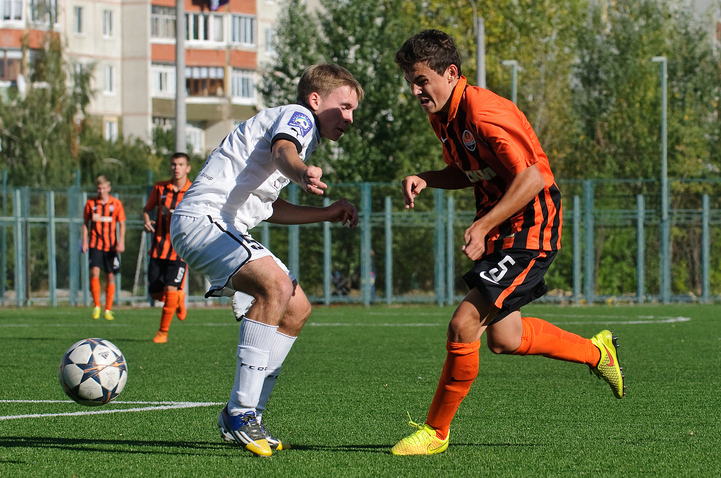 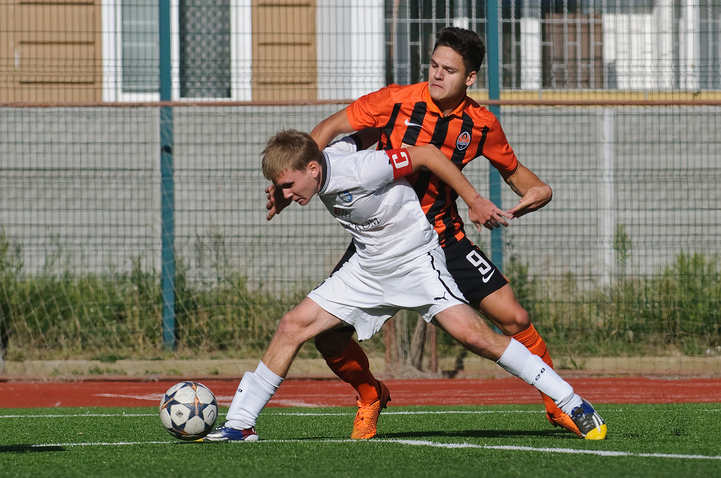 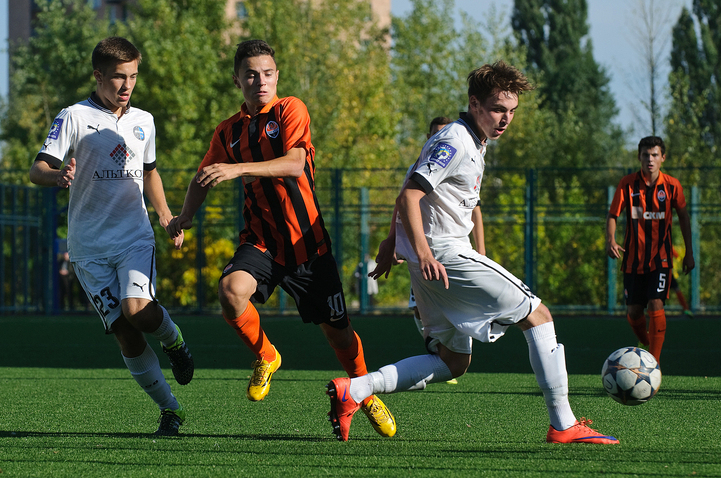 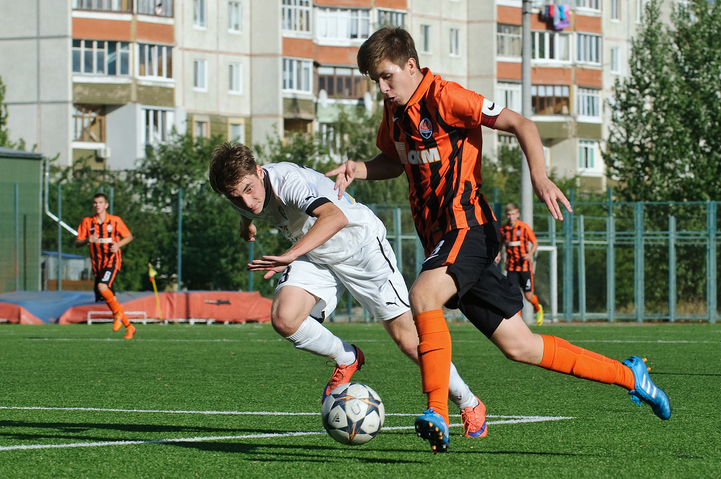 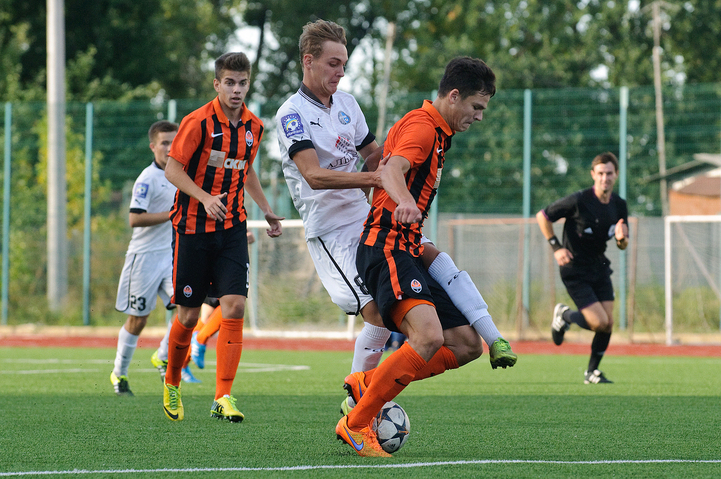 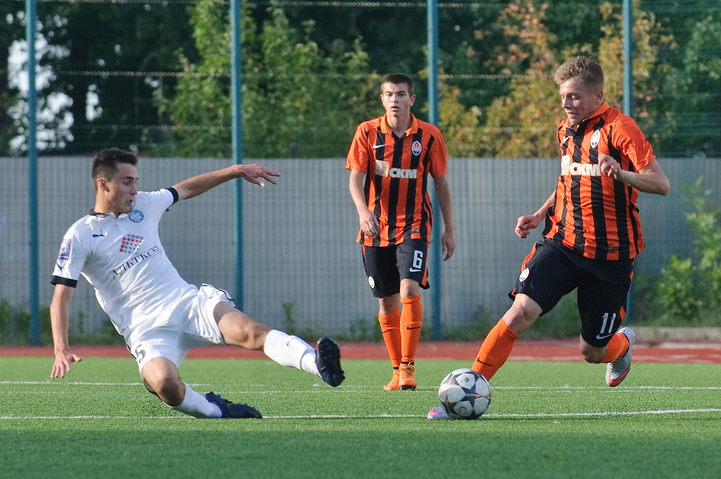 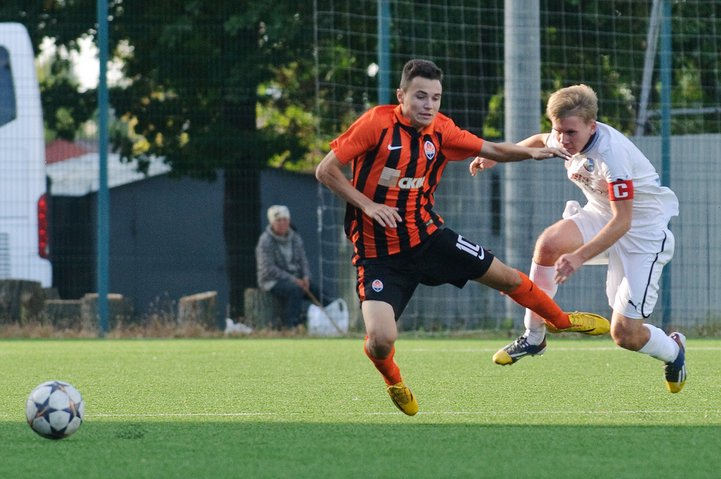 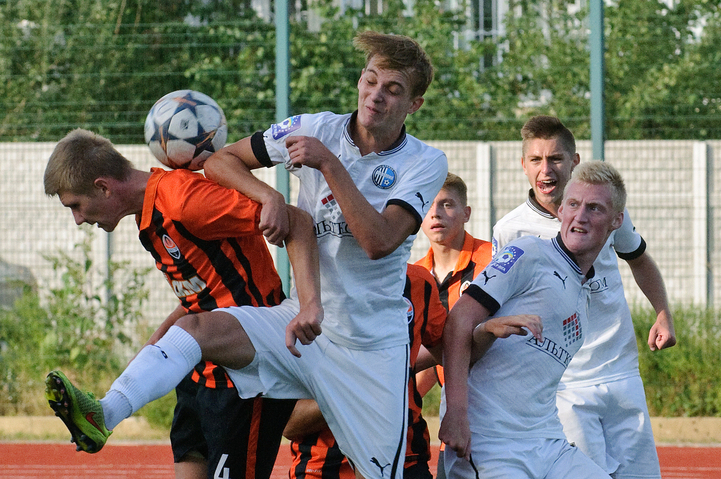 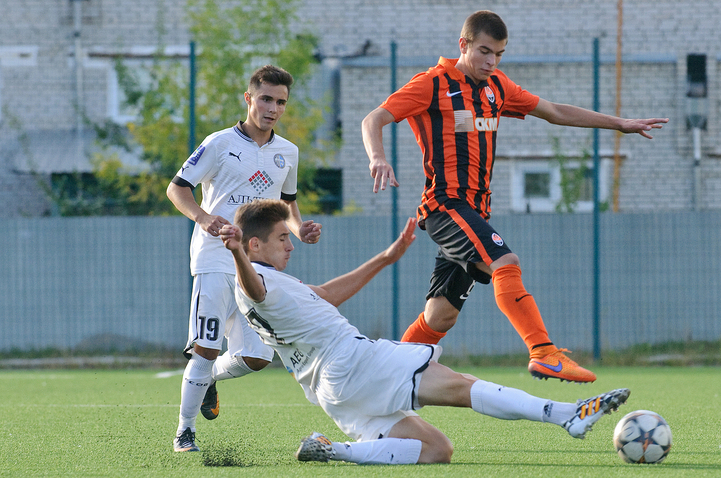 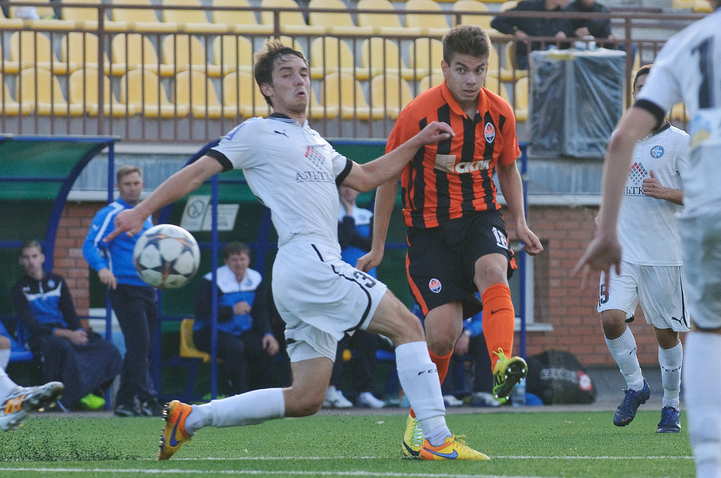 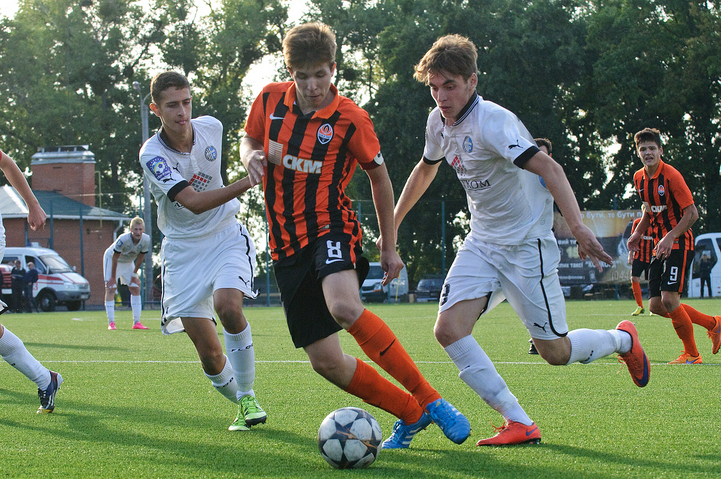 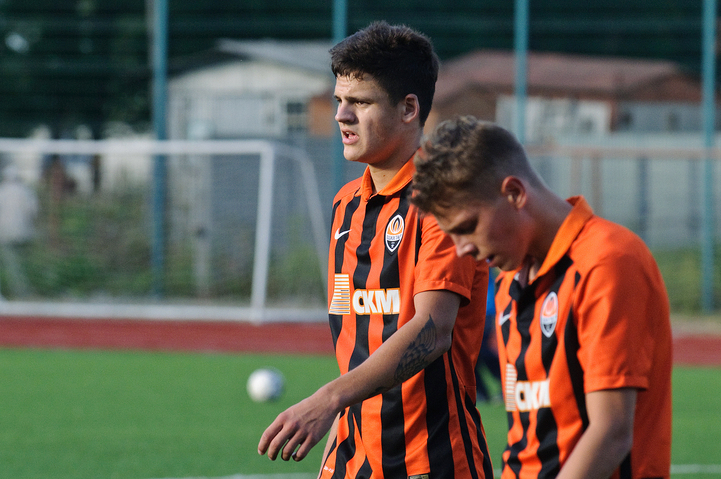