On Sunday, 13 September at 16:45, a plane with Shakhtar’s coaching staff and players on board headed to Spain, where the Pitmen will face Real Madrid in the Champions League group stage. 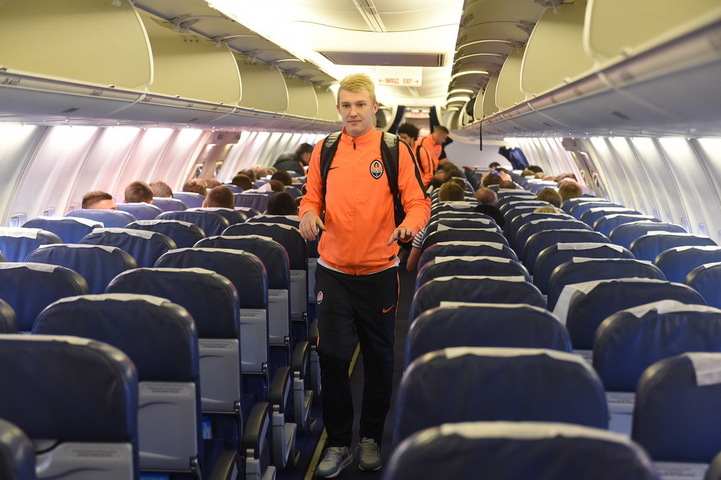 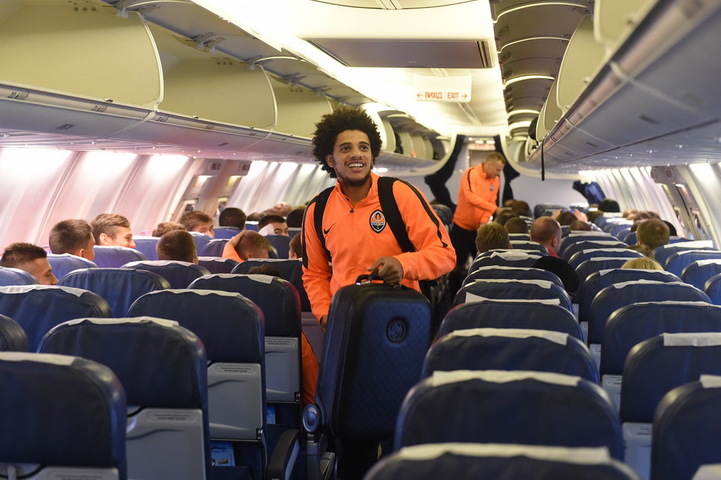 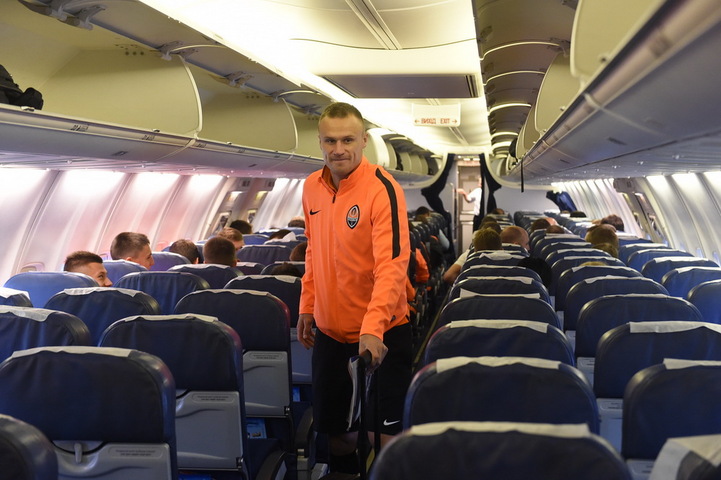 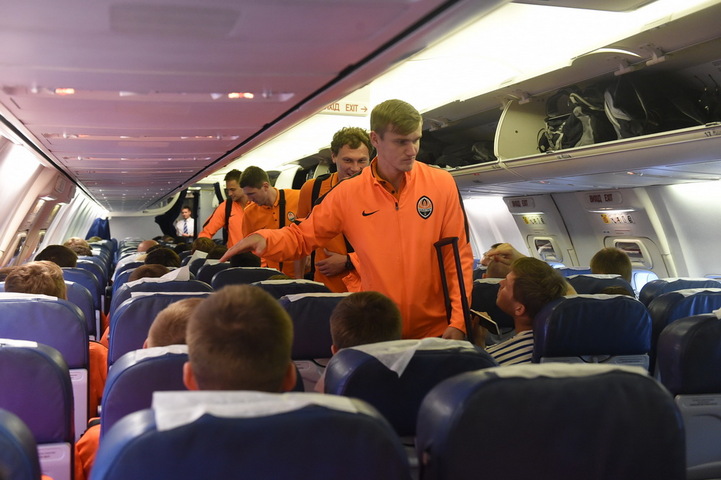 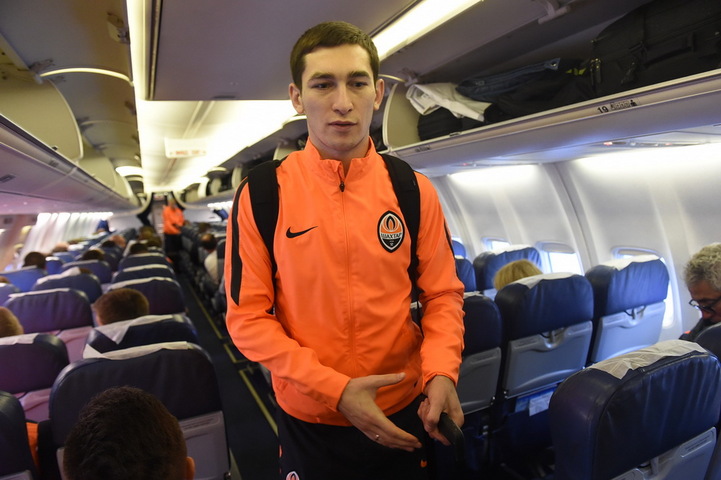 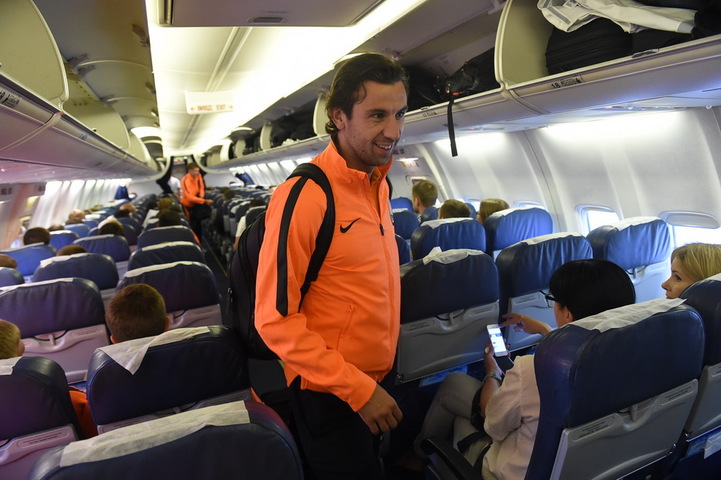 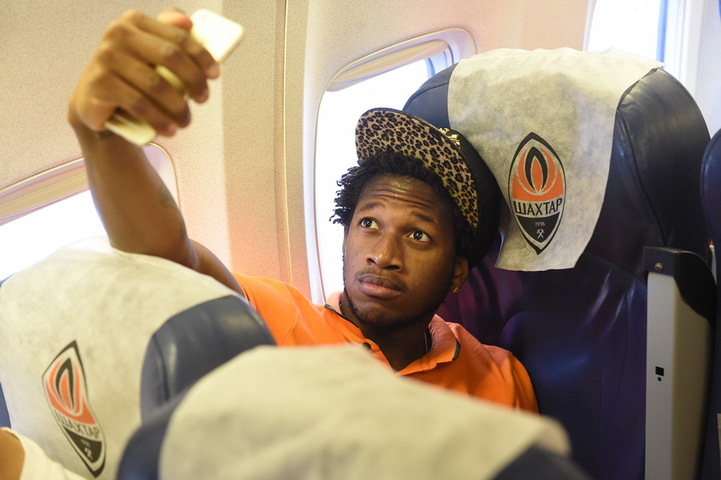 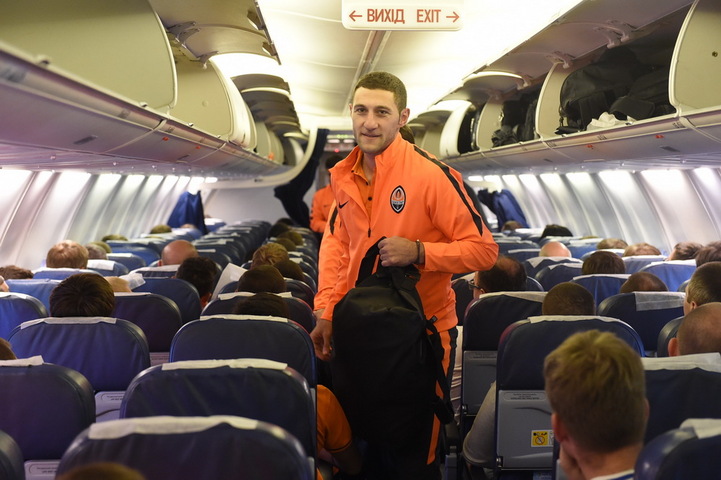 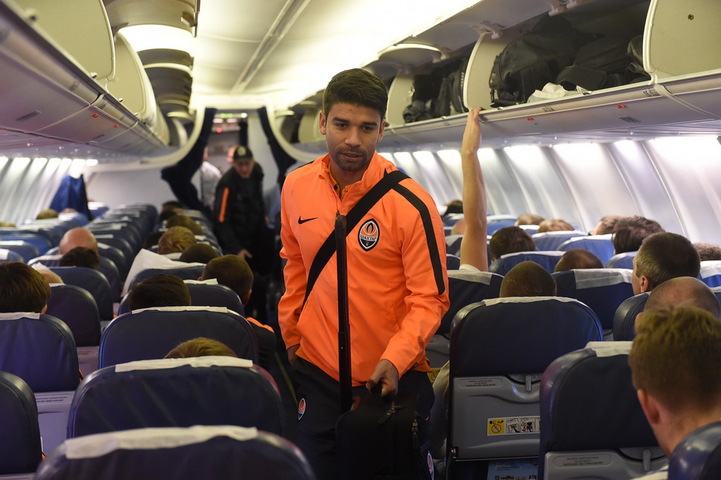 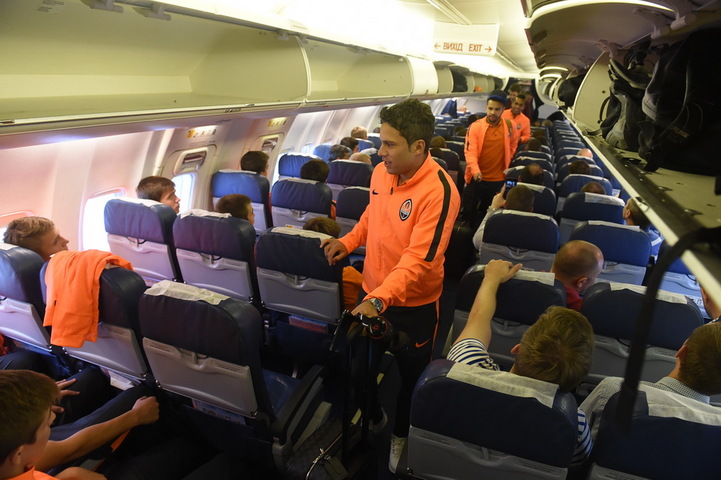 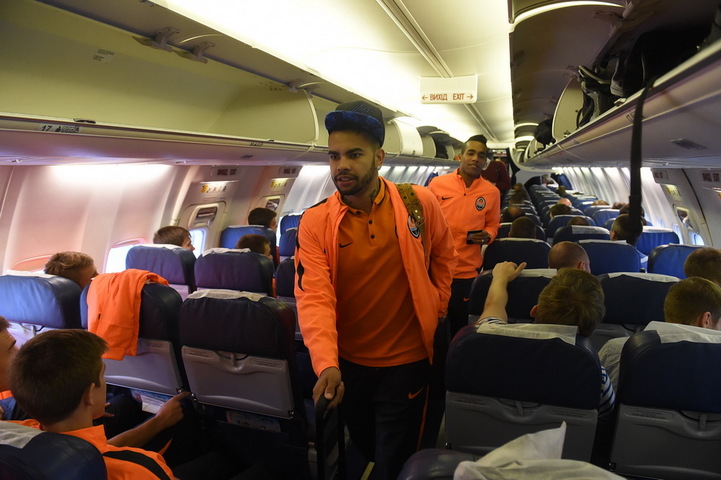