In the match of the U21 League Round 9, Shakhtar U21 team played Olimpik Donetsk away.

The game between two Donetsk teams took place in Bila Tserkva at the stadium with an artificial turf. The Pitmen’s head coach Miguel Cardoso fielded centre back Taras Kacharaba in the starting line-up, for whom it was the first match of the season. Mykyta Bezuglyi was captaining the squad. Andriy Boryachuk and Andriy Korobenko also took to the pitch in the starting eleven; the latter has recently made his debut for the senior team, and another debutant Oleksandr Zubkov, who played full 90 minutes in Ternopil, was left on the subs’ bench.

As soon as the game kicked off, the scoring was opened: Vladislav Bugay played well near the penalty area, and after the ball took a deflection Boryachuk skipped past the defenders to easily beat the goalkeeper to make it 0-1. It was the eleventh goal of the U21 league top scorer in 9 matches. After five minutes, Boryachuk again bore down on goal through the left flank, but hit the ball over the crossbar.

The Pitmen totally dominated proceedings and on 22 minutes extended their lead. Artyom Ivanov fed Boryachuk, who skipped past two defenders inside the penalty area to plant a shot into the bottom corner of the net. It was his 12th goal of the season – 0-2. The Pitmen’s forward could have made a hat trick in the opening 45 minutes but failed to convert his chance. Before the half time break Artyom Gabelok had an opportunity to score but his shot was parried away by the goalkeeper.

After the break, Shakhtar continued dominating, and Ivanov had two chances to score the Pitmen’s third goal. But the hosts became more energetic midway through the second half, taking the game to the Pitmen’s half. Having reenergized the flanks with substitutions, the Pitmen streamlined their counter play, wasted two chances, and then unexpectedly were hit on the break as Tsymbalyuk sent the ball into the near corner of the net to make it 1-2.

However, Miguel Cardoso’s charges did not allow the opponents to build on their success. On 86 minutes, one of the Pitmen’s attacks led to a goal: Oleksandr Pykhalyonok, who had taken two dangerous shots before, this time fired the ball into the far corner of the net. In the stoppage time, Boryachuk sealed his hat trick, making a run from the right to lob the keeper to make it 1-4.

- Probably, today the team thought that they had already won a bit too early. We got off to a flying start: we scored an early goal, distributed the ball quickly from flank to flank, changed the rhythm and directions of attacks, exploited the space well, which made the game for our opponents extremely hard. We scored twice, and could have netted a few more goals. But in the closing 10 minutes of the first half we lost rigidness in our game. During the half time break I asked the boys to play in an aggressive manner, take control of ball possession in order to score third goal to wrap the game up. Olimpik are not easy opponents; they had enjoyed a good run and are deservedly sitting in the top half of the table. They fight to the end. By and large, we made only one error, when we conceded a goal. We had to make adjustments, reorganise our game. An artificial pitch was not a problem for us; the players just got more tired. In the previous season, we worked quite a lot on the synthetic pitch, so we adapted to today’s surface without difficulties. 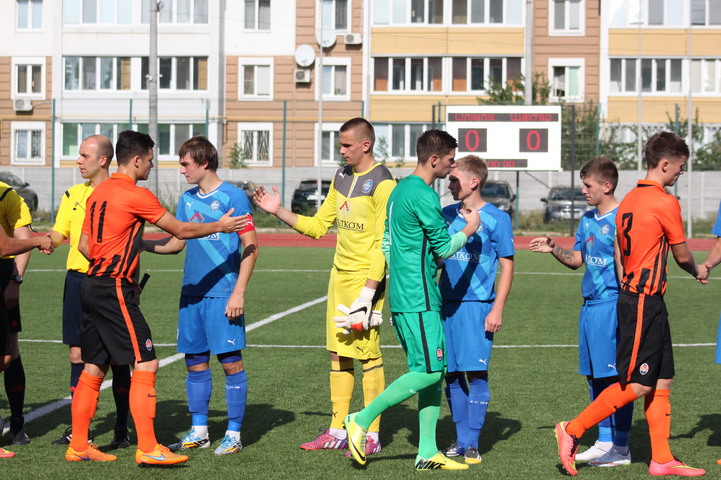 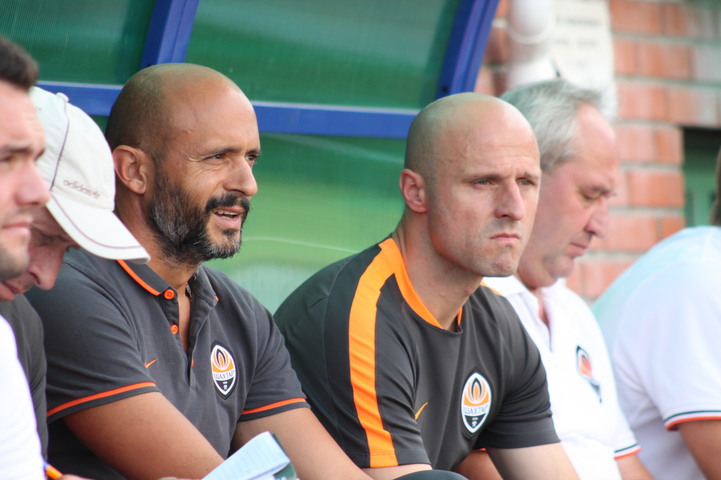 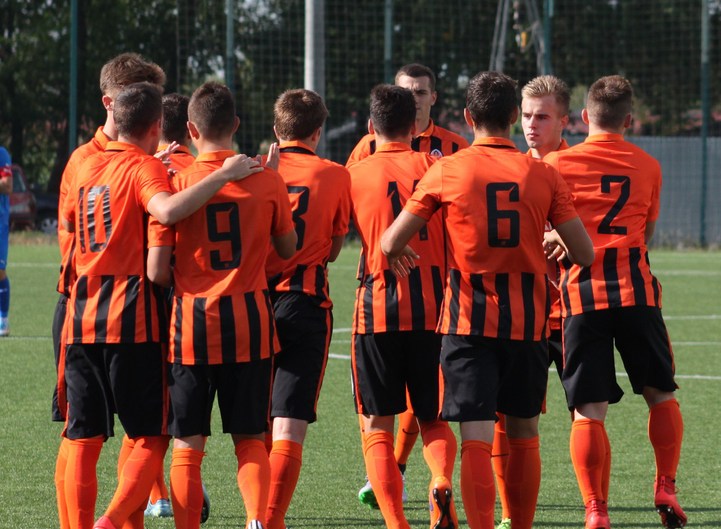 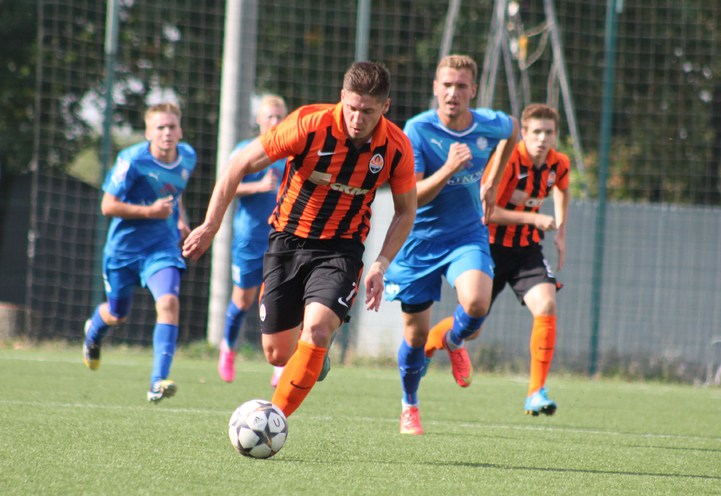 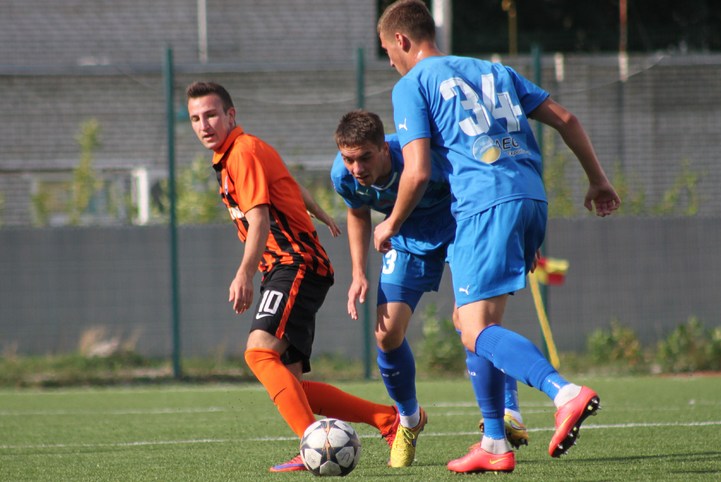 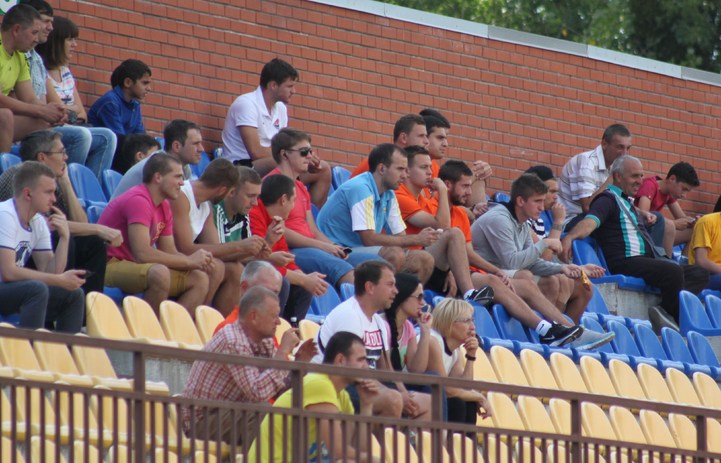 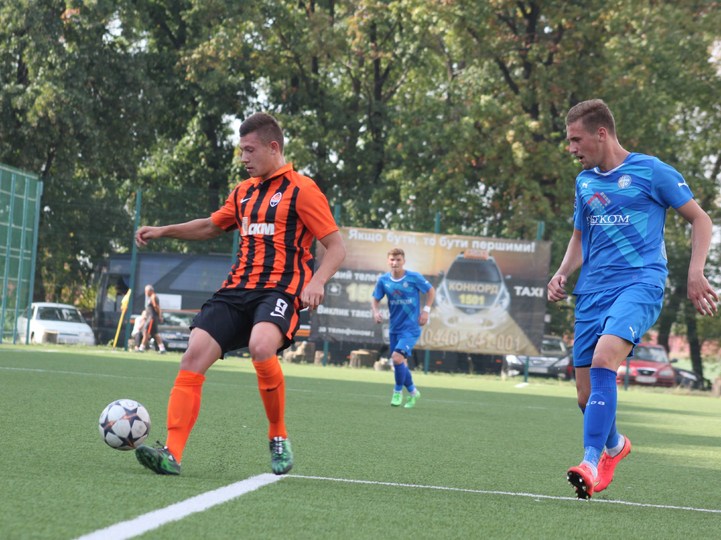 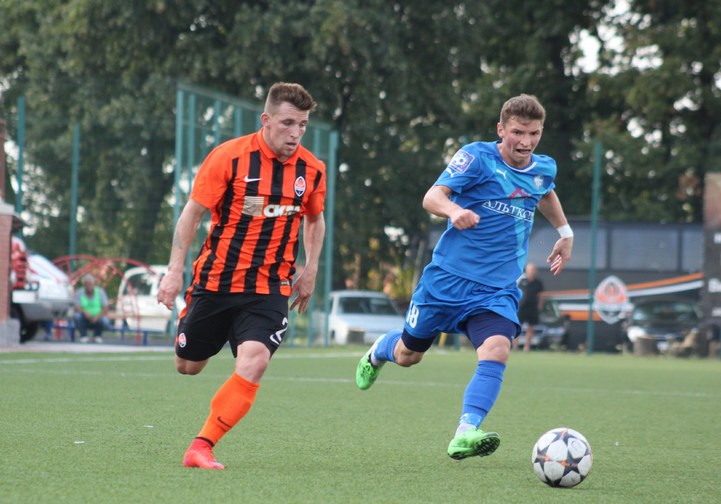 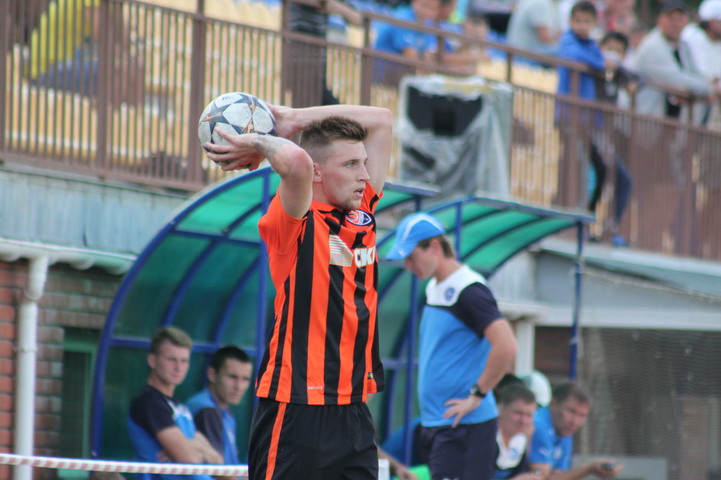 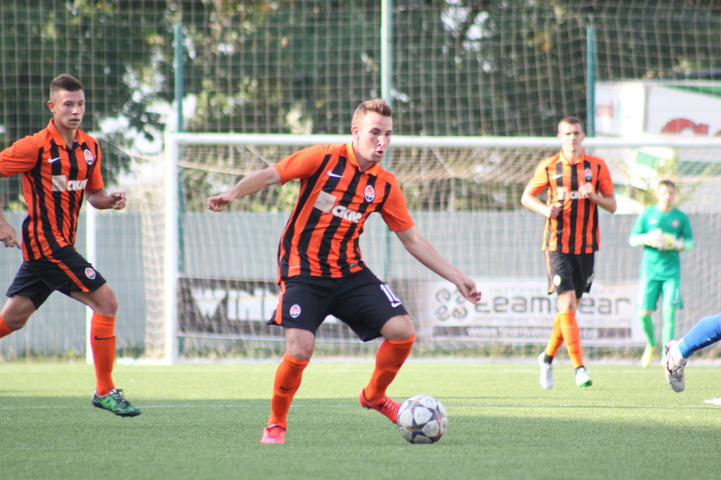 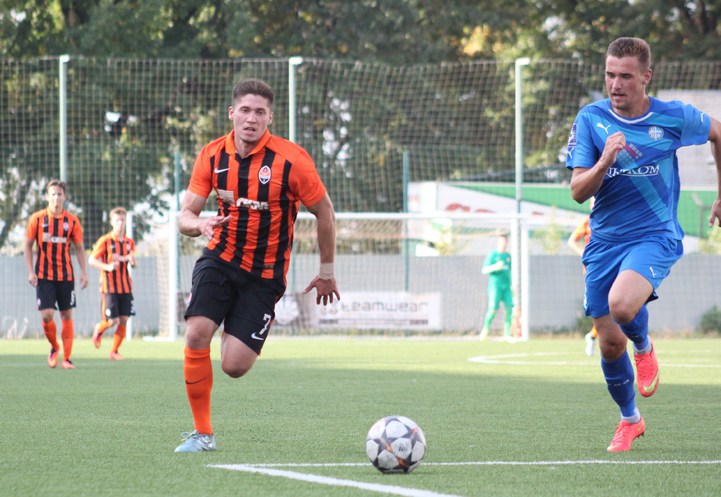 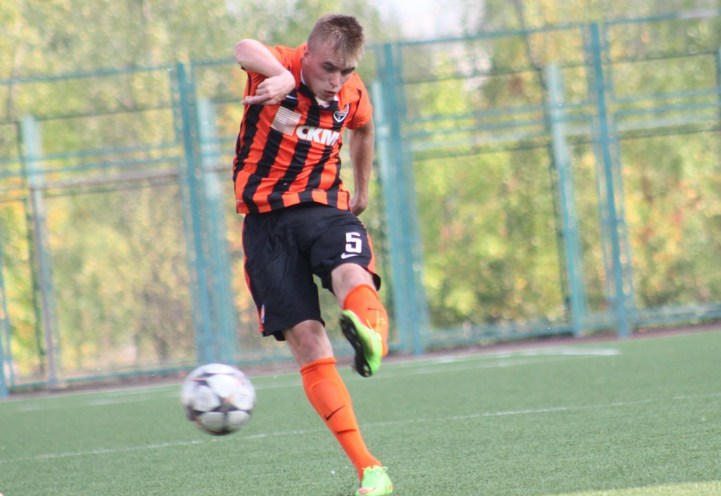 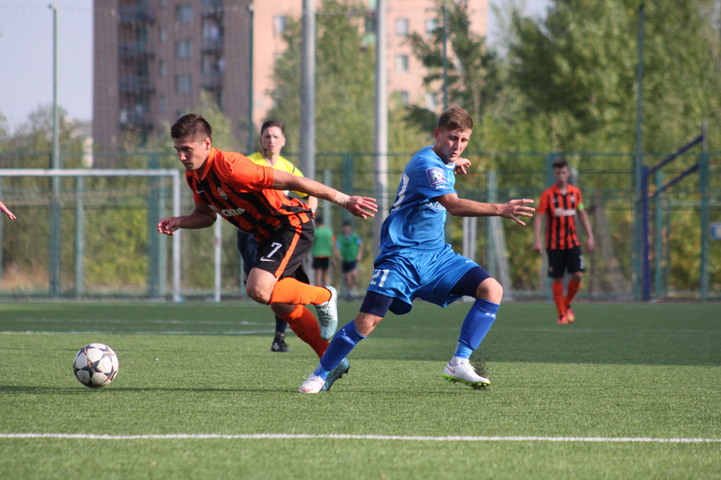 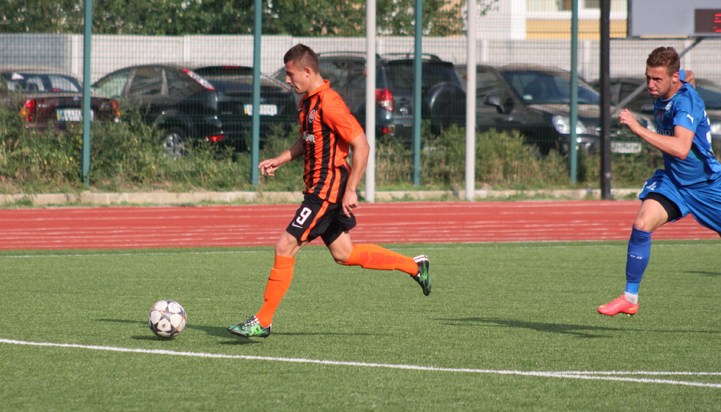 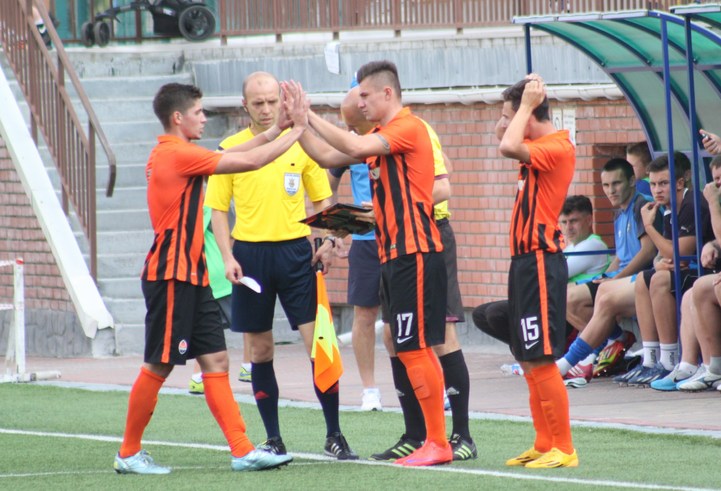 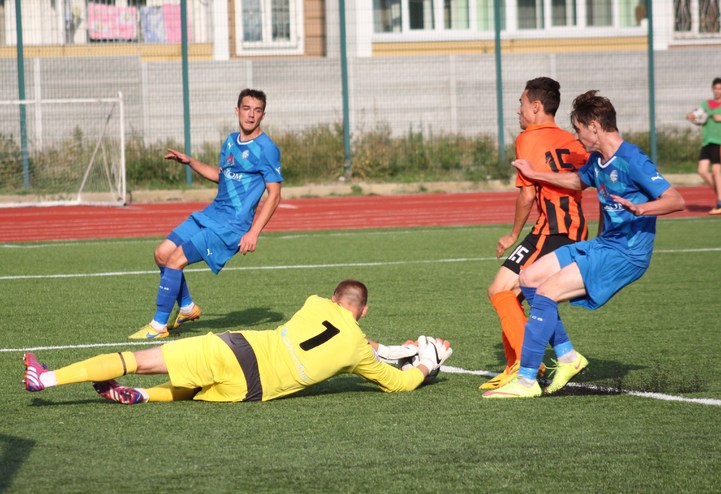 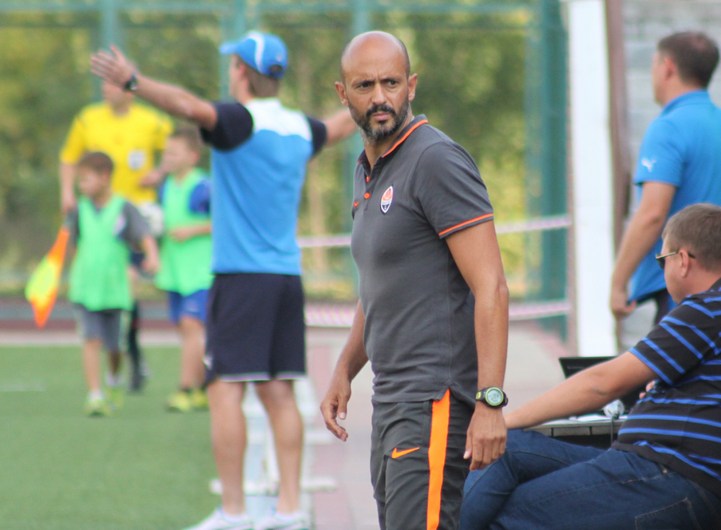 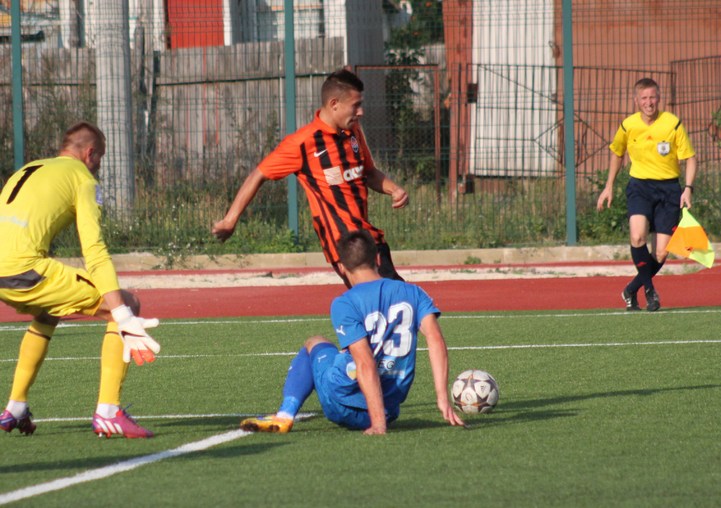 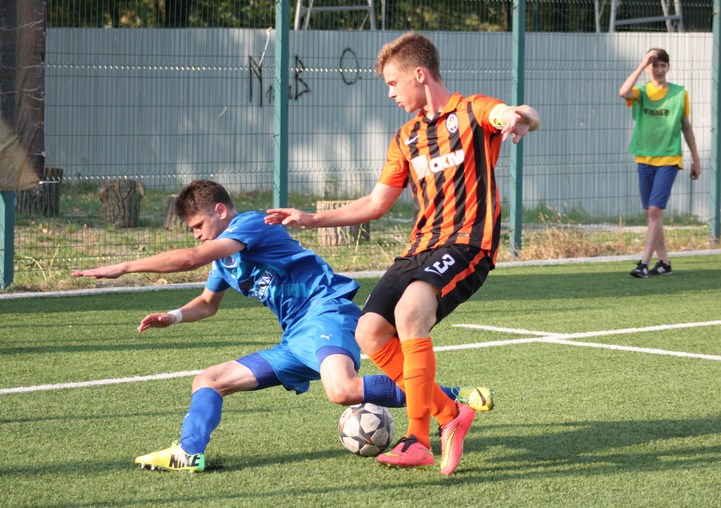 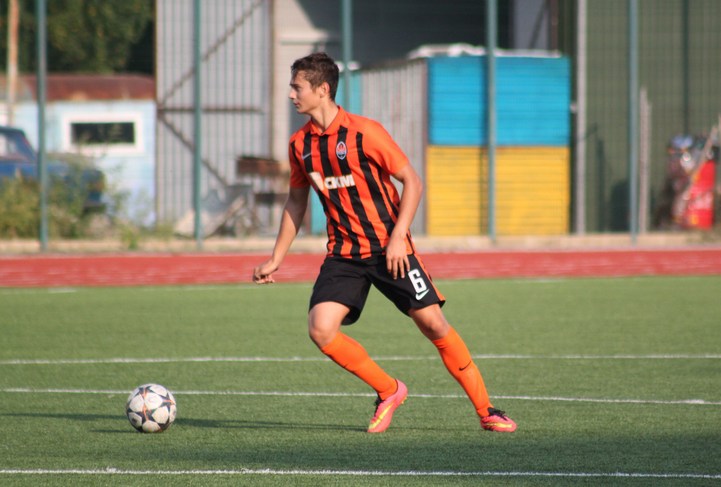 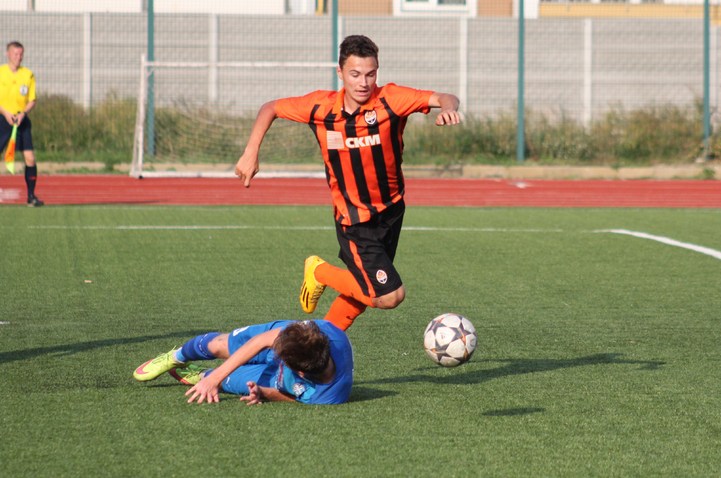 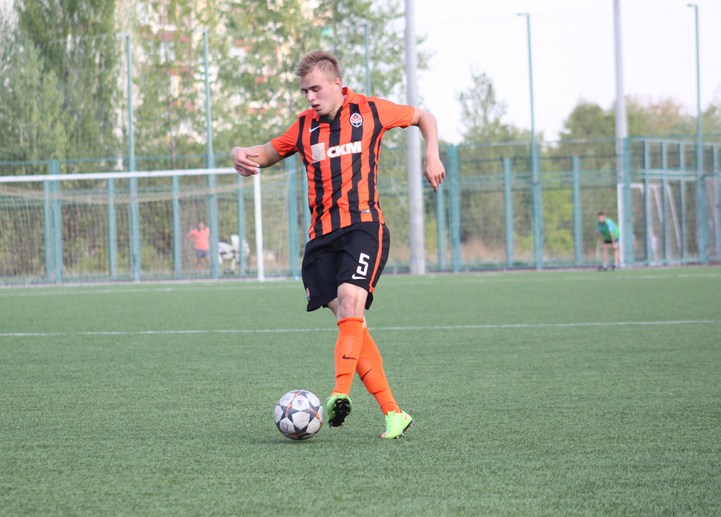 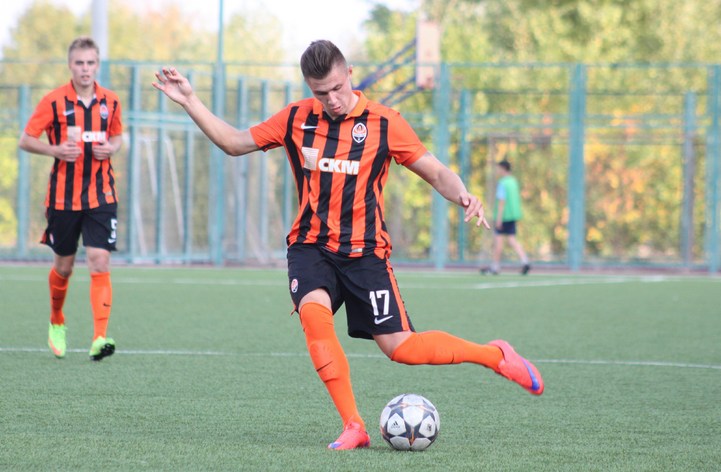 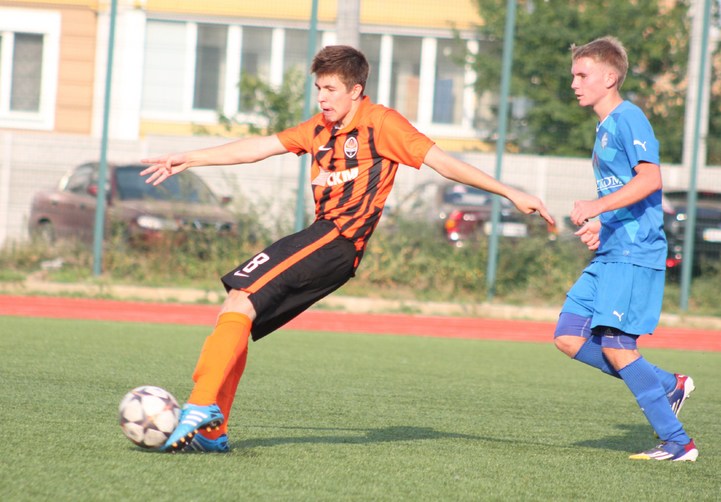 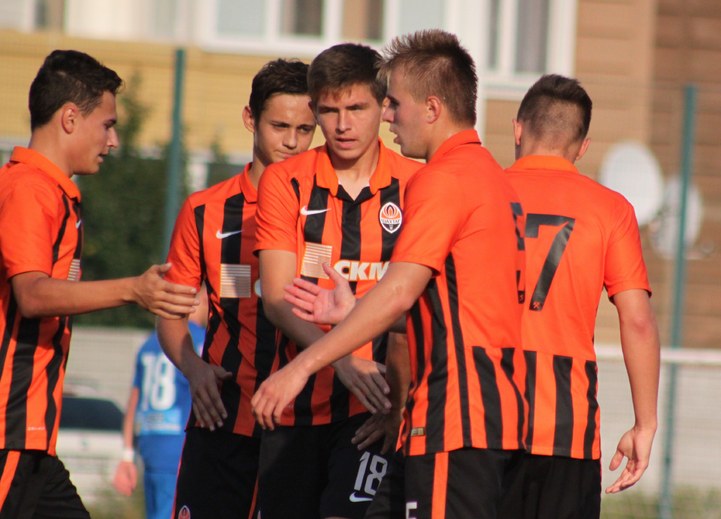 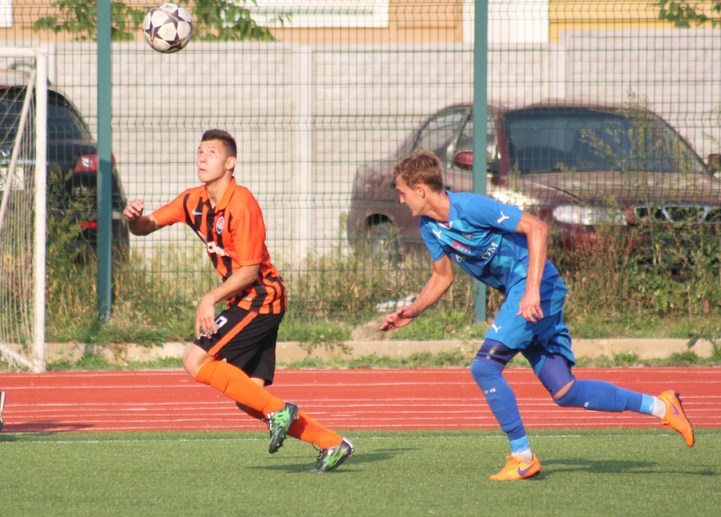 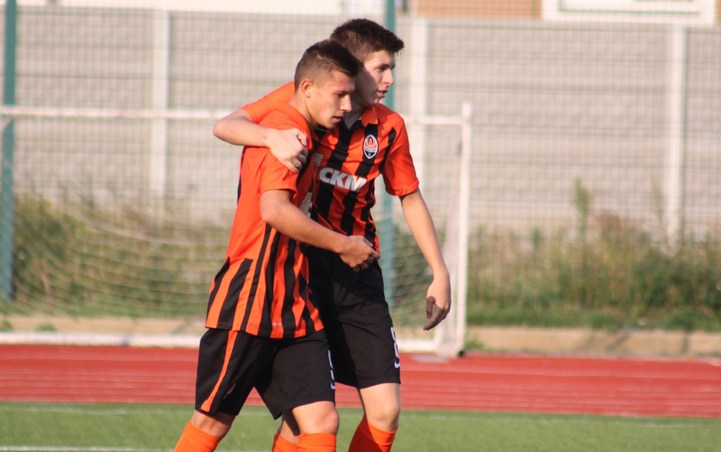 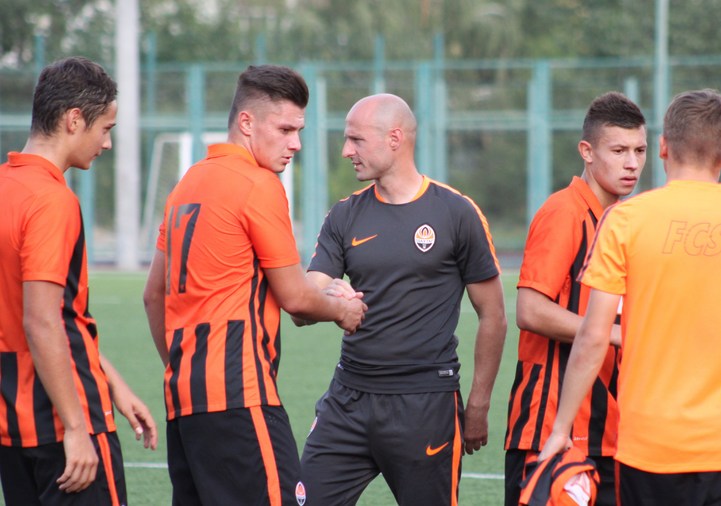