Let’s Play!: tournament for the youngest

On September 30, Chervonogvardeysky district of Makiivka hosted the tournament among the youngest participants of the ‘Let’s Play!’ project.

The competition was attended by 25 children aged between 6 and 9, who have formed four teams. The names for each of them was chosen by the captain - by the name of a favourite player of Shakhtar. So there were groups with names “Pyatov", "Rakitskiy", "Srna" and "Teixeira". Traditionally, the winner was determined by round robin system: each team held three matches lasting twenty minutes each. According to the regulations of the tournament, there could not be draws- the players had to take penalty kicks. Today, there were two penalty shoot outs!

As a result, a triumph of the tournament was the team named Darijo Srna – they got 9 points and Artem Ladoshkin was voted the best player; he scored five times.

Naturally, each participant of the competition received prizes from FC Shakhtar, and the winners even got a Cup. 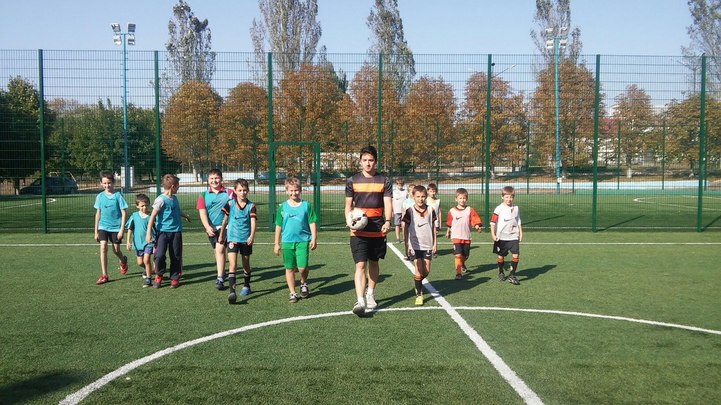 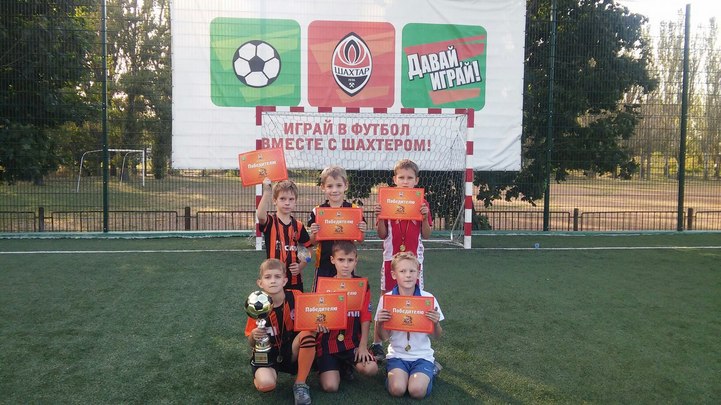 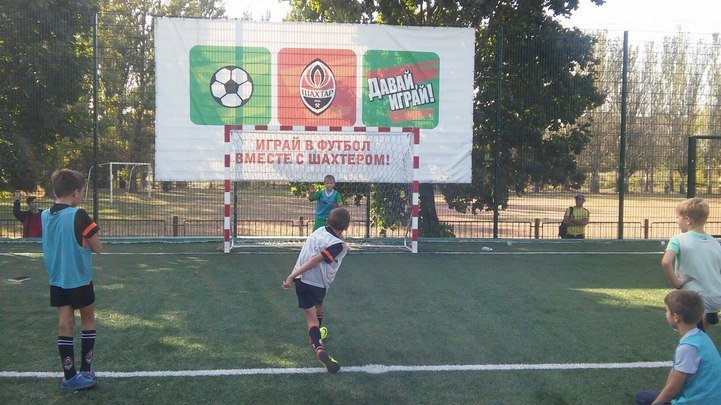 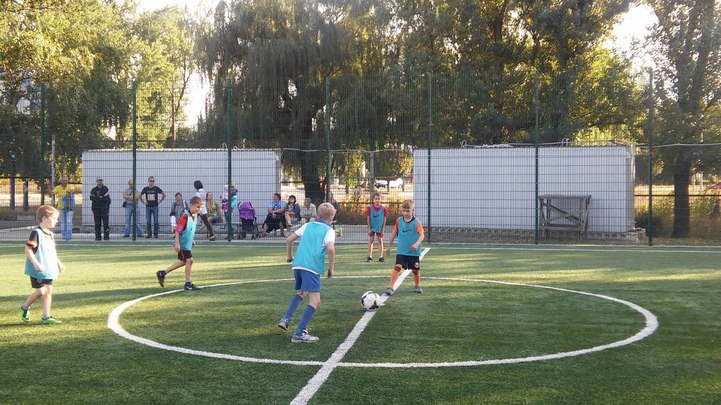 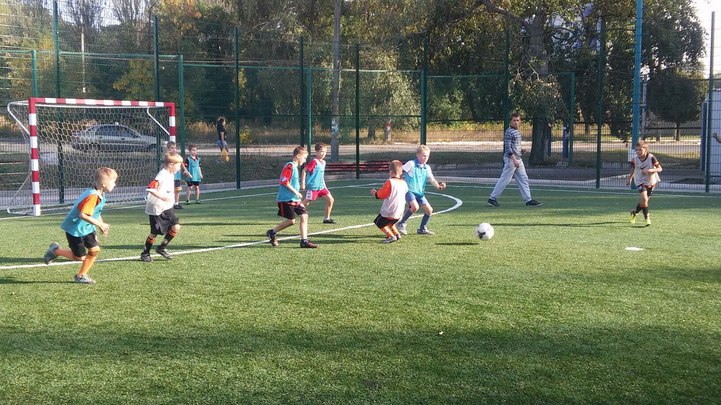 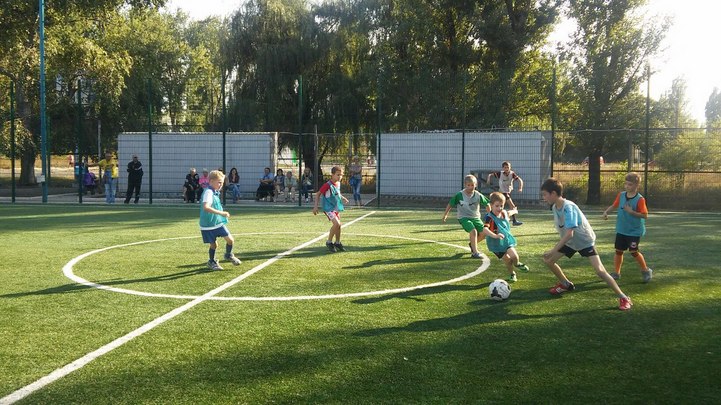 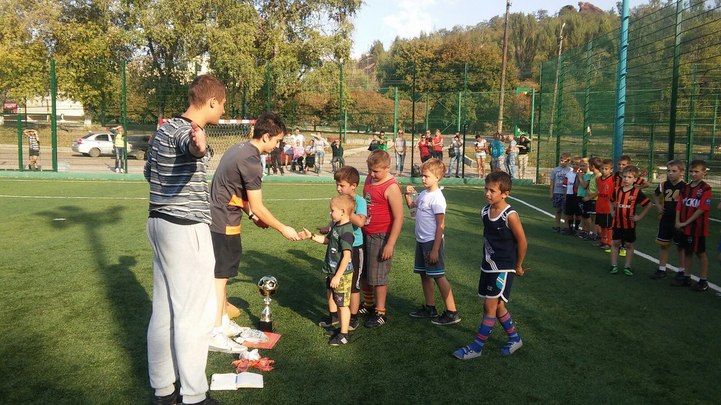 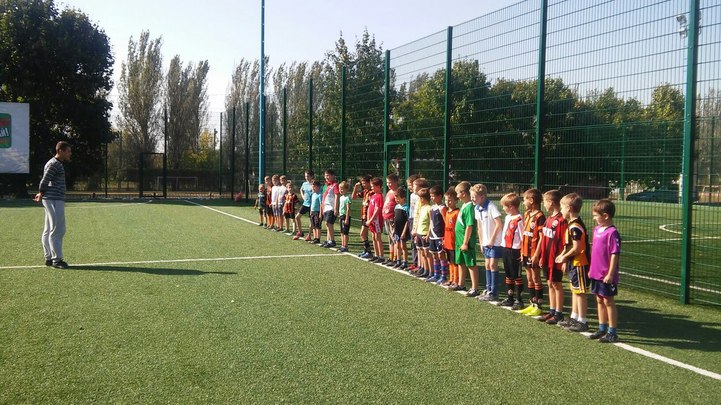 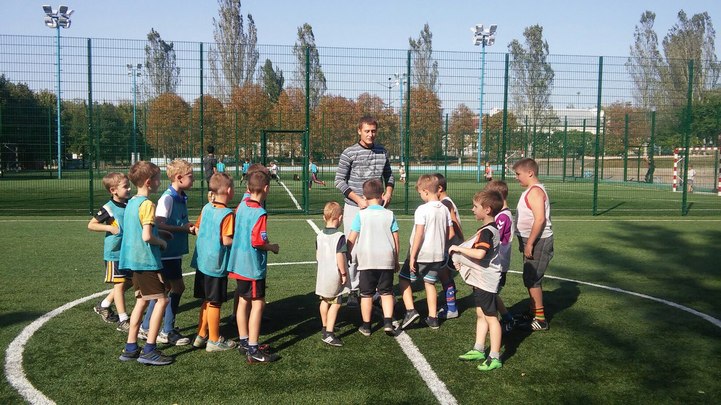 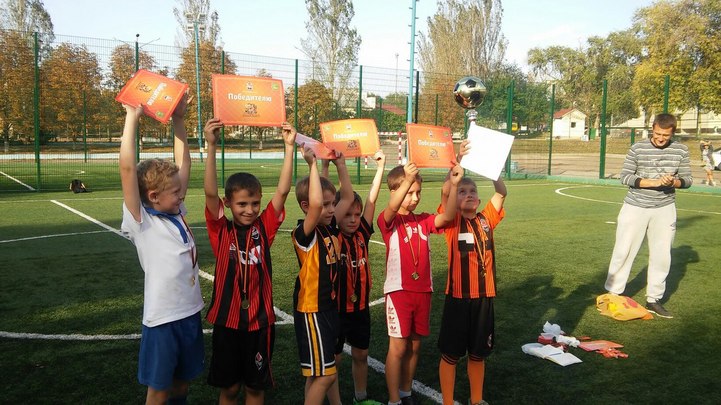 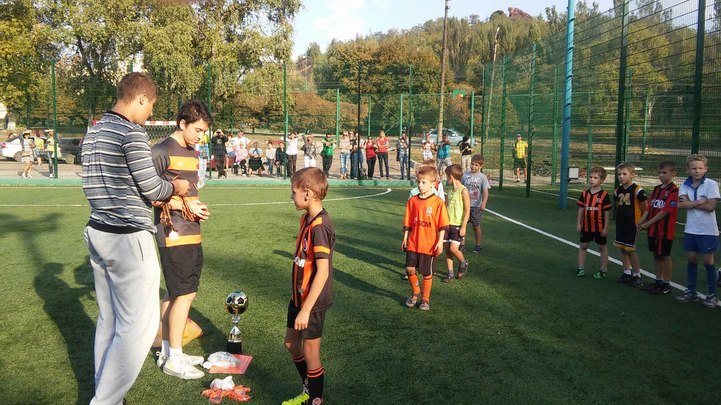 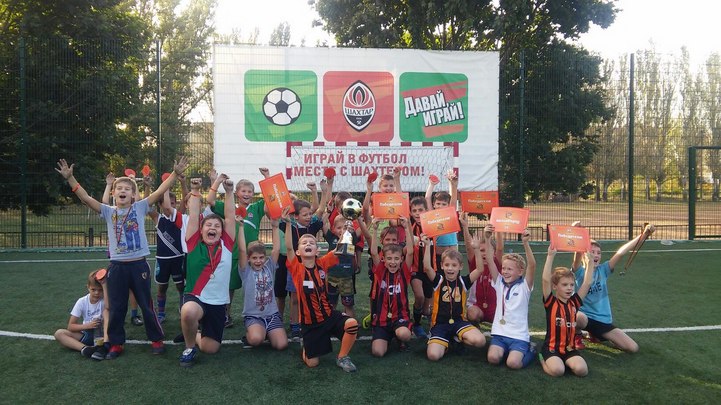