U21. Shakhtar vs Dynamo: match report

In the next Youth League match, Shakhtar U21 received Dynamo Kyiv

It was a meeting between youth league leaders. Three matchdays away from the season end, the teams approached the head-to-head encounter having the same number of points (57 each). From the off, Mykola Matviienko and Andriy Korobenko took to the pitch, with the rest of Shakhtar team squad being familiar in terms of the recent matches.

For the charges of Miguel Cardoso, the game kicked off disappointingly. Already in the 7th minute, Kyiv earned a dangerous free kick from some 22 metres right in midfield, with Roman Yaremchuk bending it around the wall into the bottom corner to make it 0-1. Donetsk responded with two dangerous attacks, when on both occasions Artem Ivanov and Oleksandr Zubkov shot from the left-hand side. However, counterattacks by Dynamo were no less dangerous: Yaremchuk struck a little wide and the shot by Myakushko was parried away by Shakhtar goalkeeper Yevhen Hrytsenko. The game was developing with equal chances of success for both sides, with defenders frequently connecting to the attacks – the attempts by Matviyenko and Nesterenko might have turned into goals. The visitors left for the break enjoying a narrow lead.

Early in the second half, Shakhtar were left with just ten men. Ivanov tried to get the ball in the challenge against Kyiv goalkeeper, who ran outside the penalty area, with Shakhtar player being a little late – he was booked for the second time and, as a consequence, earned the red card. The visitors did not penetrate the penalty area frequently, so they adopted long-range strikes, but Hrytsenko showcased great reflexes. Midway through the second half, Andriy Boryachuk had two great chances: in the first case, the forward hit the goalkeeper from a tight angle, while in the second, he hesitated with the ball in front of the goal. But Dynamo converted their chances: initially, Myakushko got on the end of a Besedin cross from close range, and then, in a similar situation, Besedin literally headed the ball into the goal. In between those goals, Zubkov struck a great shot from outside the penalty box, but Kyiv goalkeeper just pulled the ball from under the crossbar. In the closing stages, Dynamo took advantage of another counterattack, when they brought Tsygankov through to score into the empty net – 0-4.

Thus, in the league table, Dynamo moved three points ahead of the Pitmen, who would play their next away match against Karpaty on May 7.

- This match has a simple story. In similar encounters with a high level of complexity between the league’s two best teams, details usually decide everything. We started the game not very well, conceding one after a free kick, however we responded well – for half an hour we controlled the situation on the pitch, created our chances. We were unlucky, so failed to score. Perhaps it would have been fair for us to leave for the break having a stalemate. Then there was an incident with the second yellow card for Ivanov, and it completely reversed the game. Nevertheless, we had the opportunity to score. And in the closing 15 minutes we paid the price, when the team remained short-handed, and they still had to equalise. Against Dynamo that’s too big a handicap, although that’s a tough result for us. One defeat should not spoil the work the guys have done throughout the season. 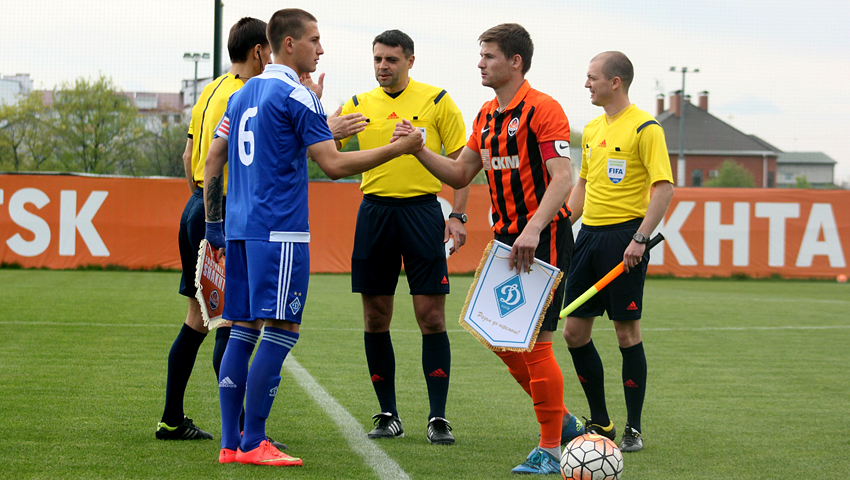 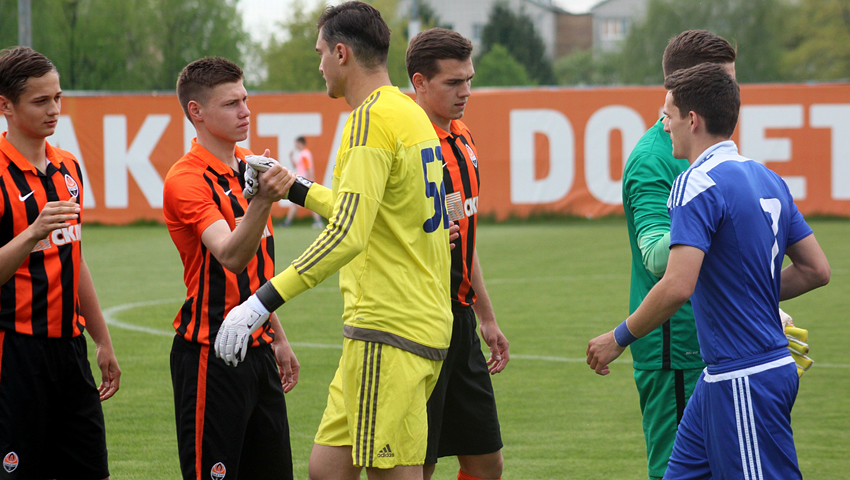 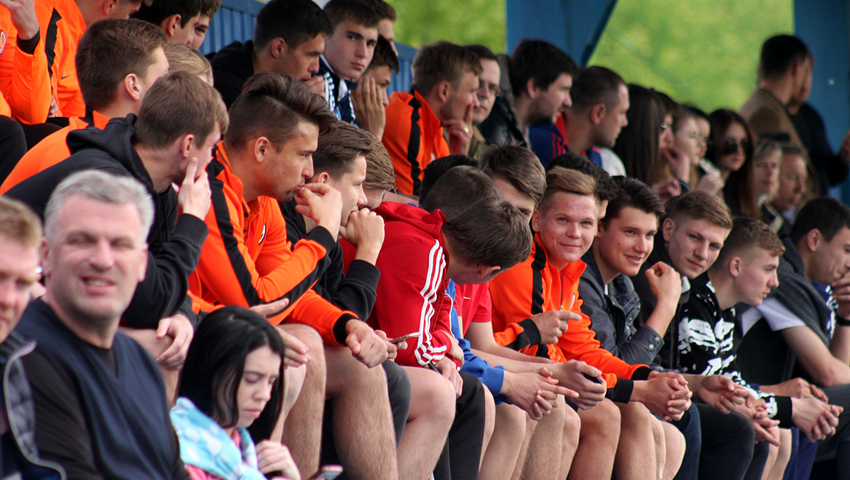 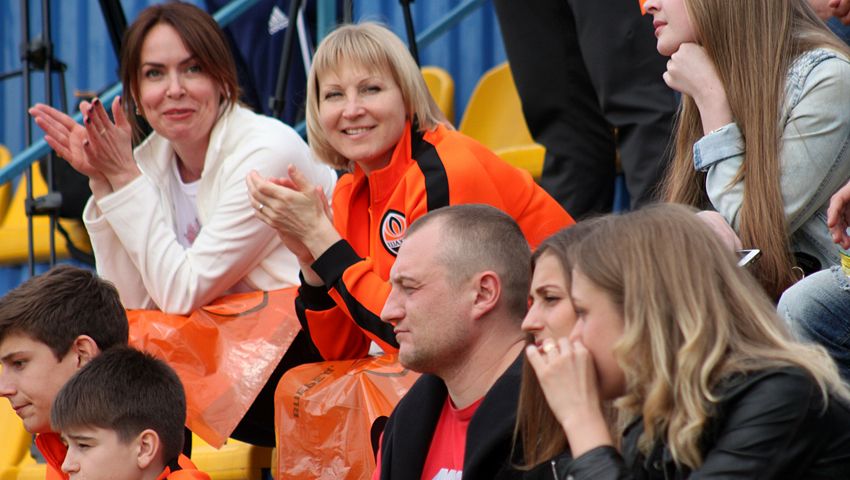 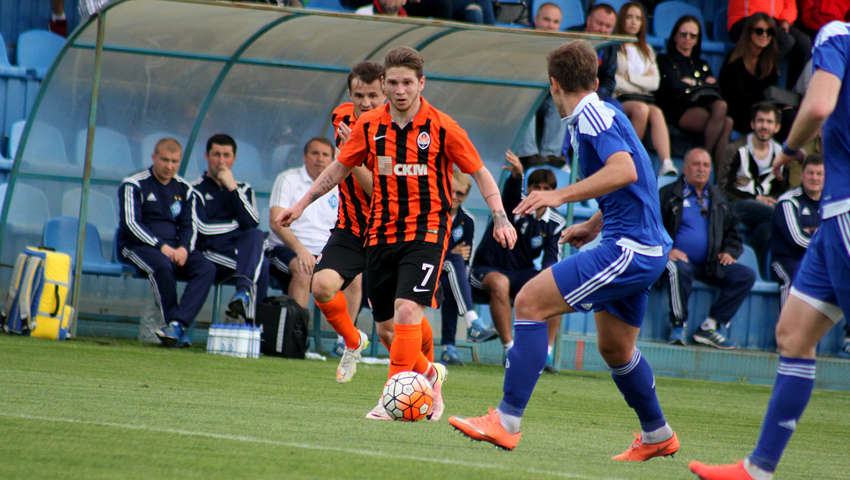 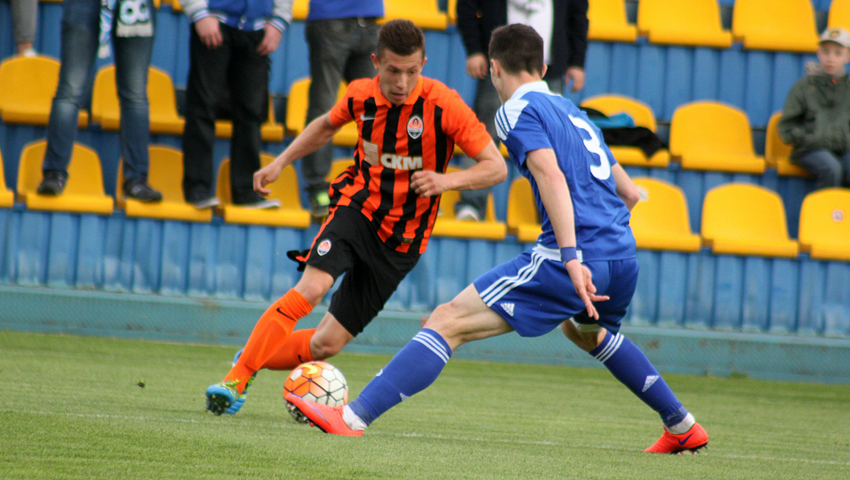 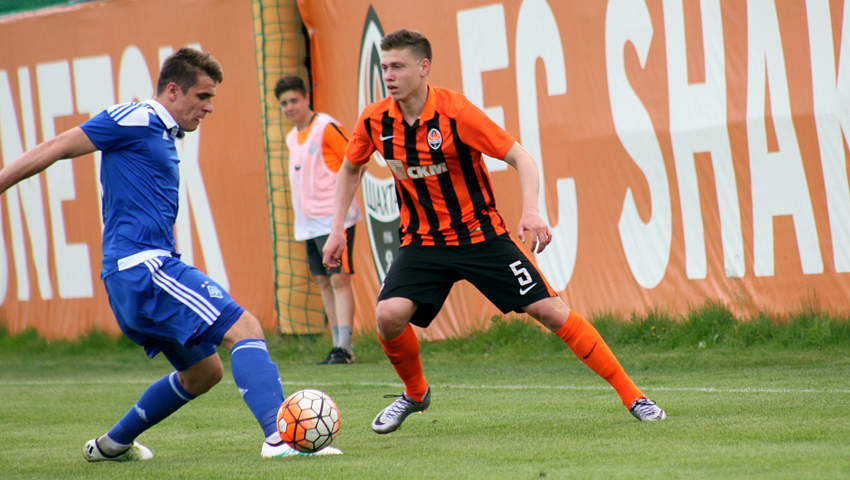 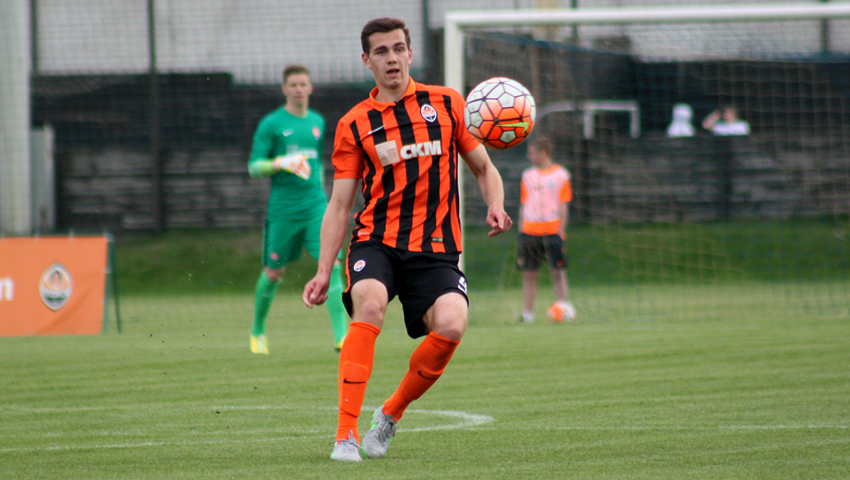 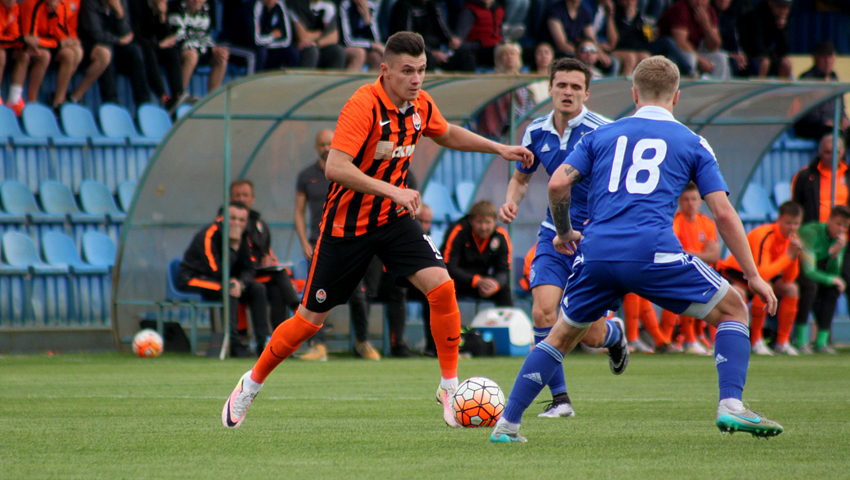 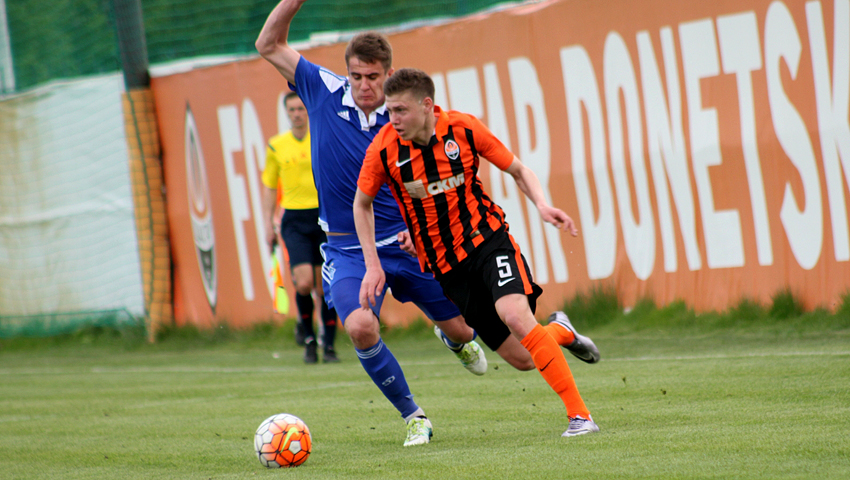 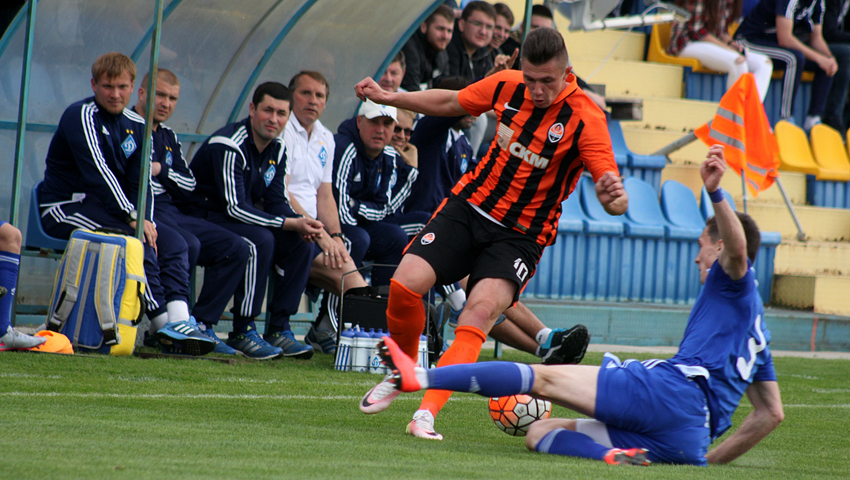 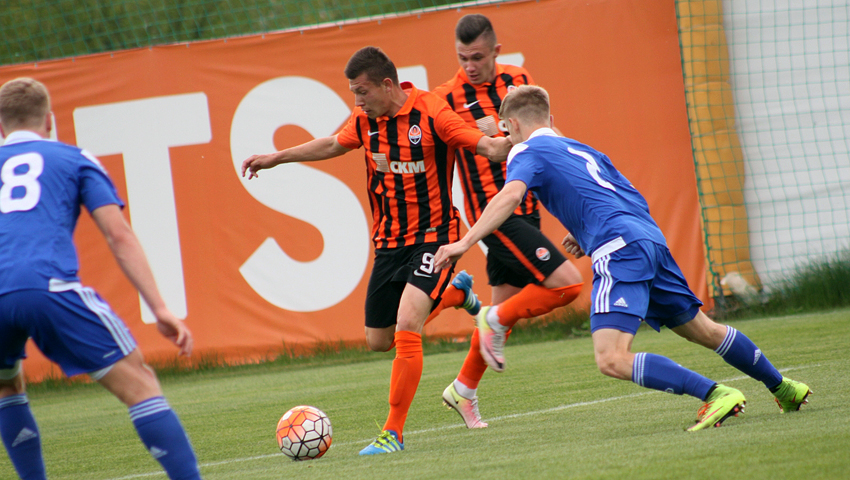 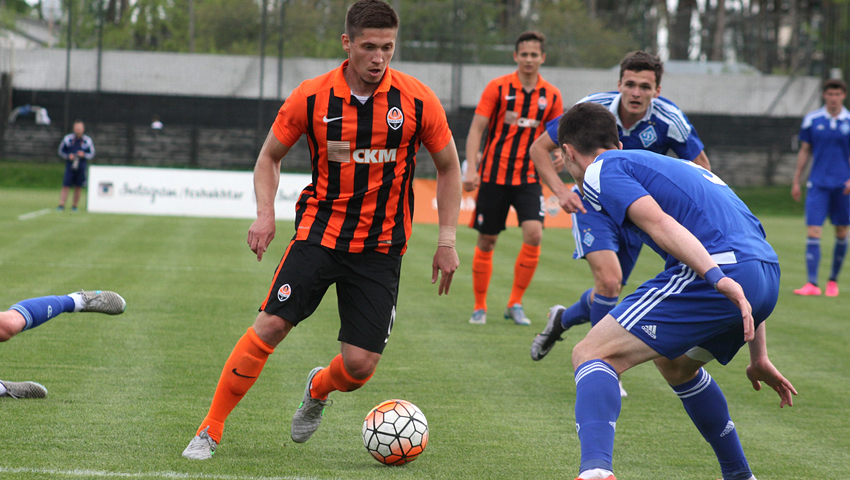 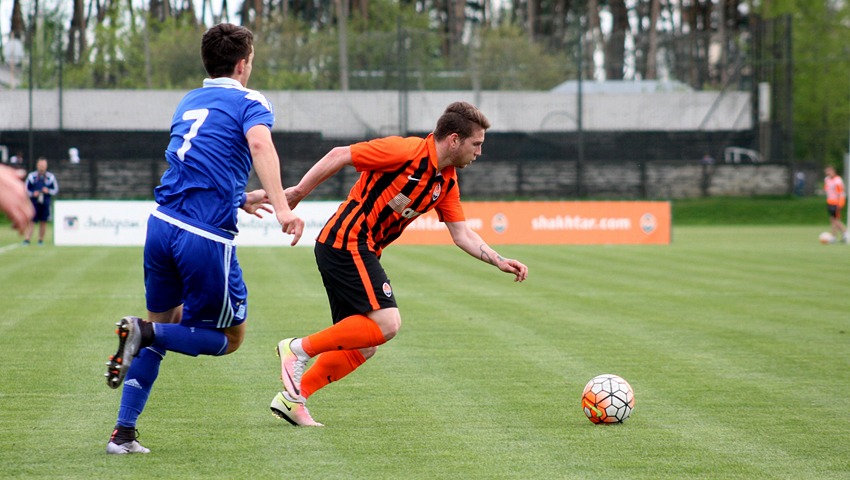 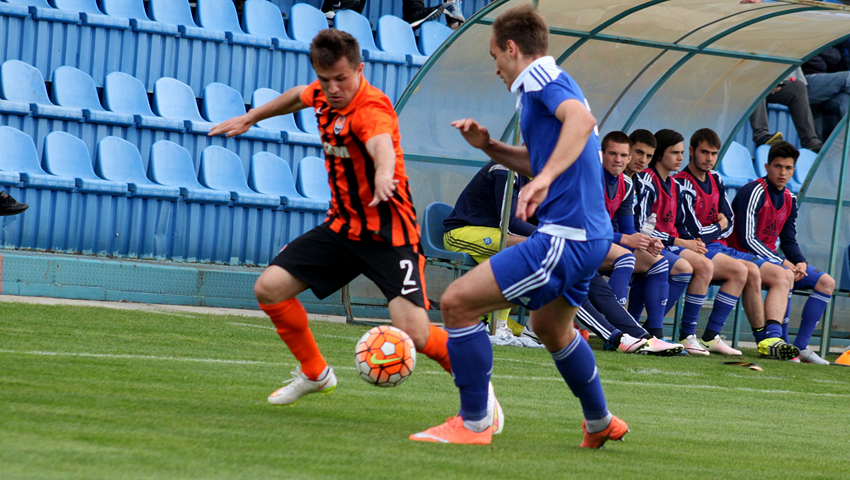 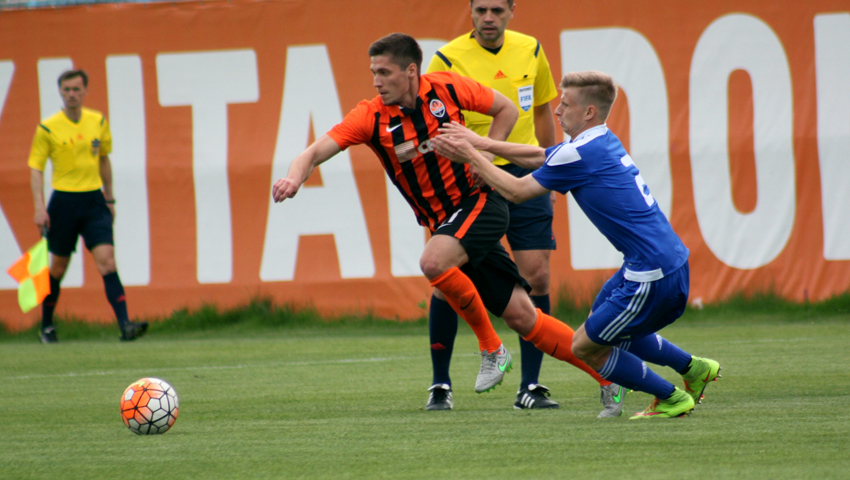 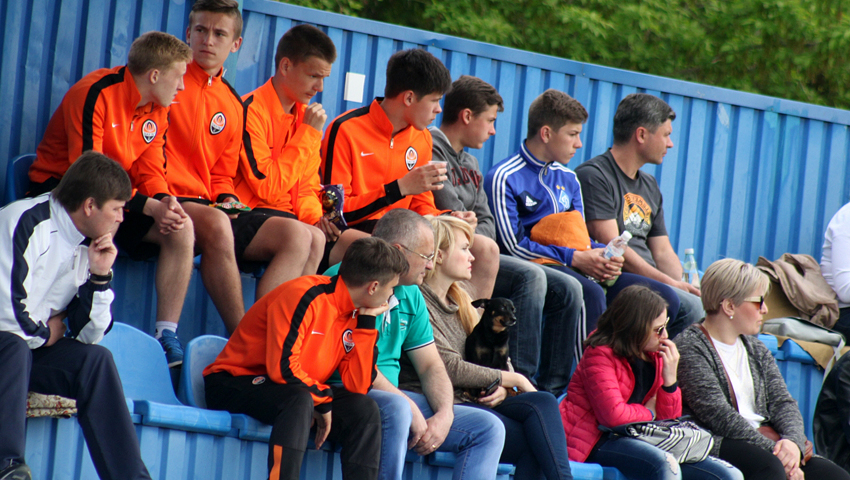 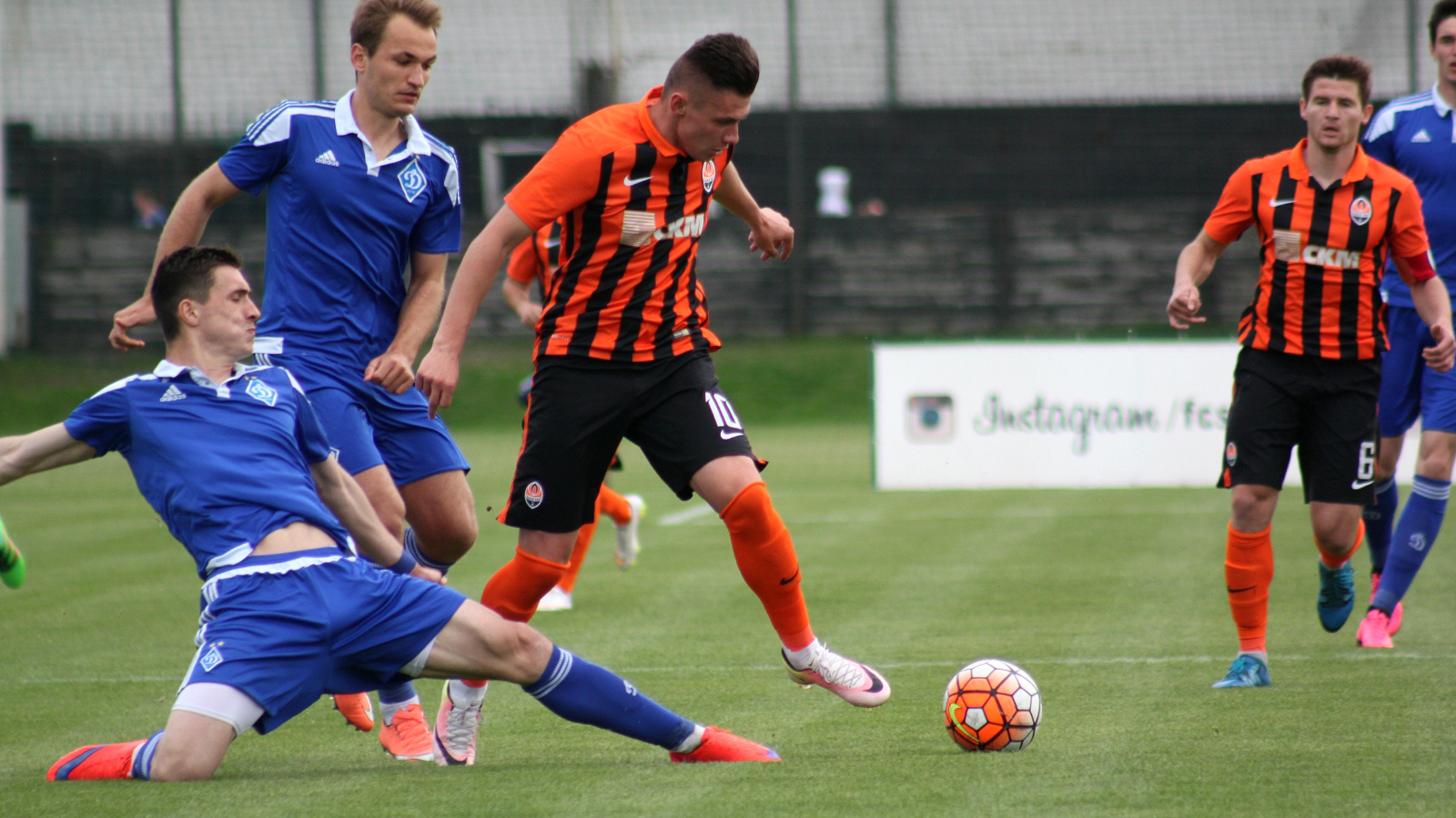 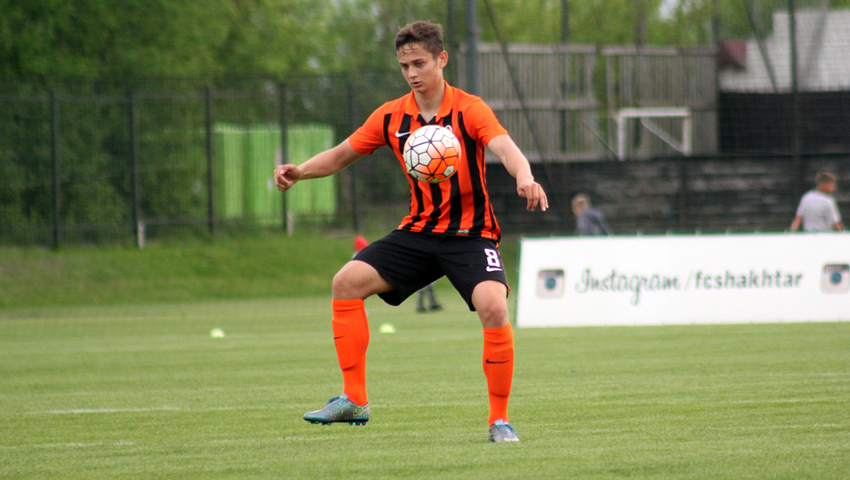 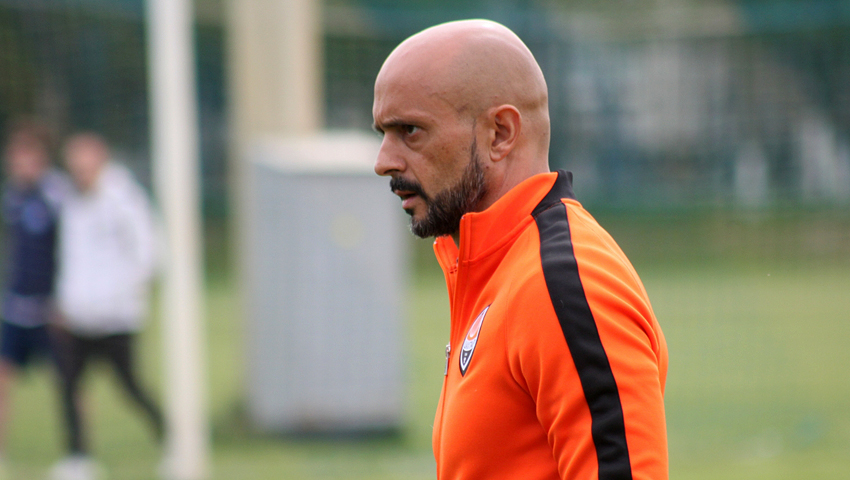 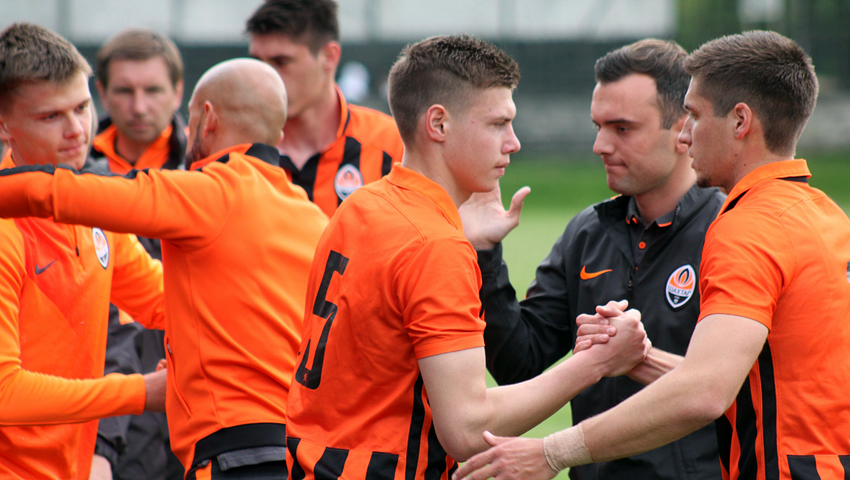