At 15:15 on February 1, the plane with Shakhtar players and coaching staff on board left for the second part of the winter training camp.

The Brazilians, the Argentine Facundo Ferreyra and the Croats Darijo Srna and Eduardo will join the team directly at the camp venue.

We want to remind you that the Pitmen plan to play four matches in Spain. 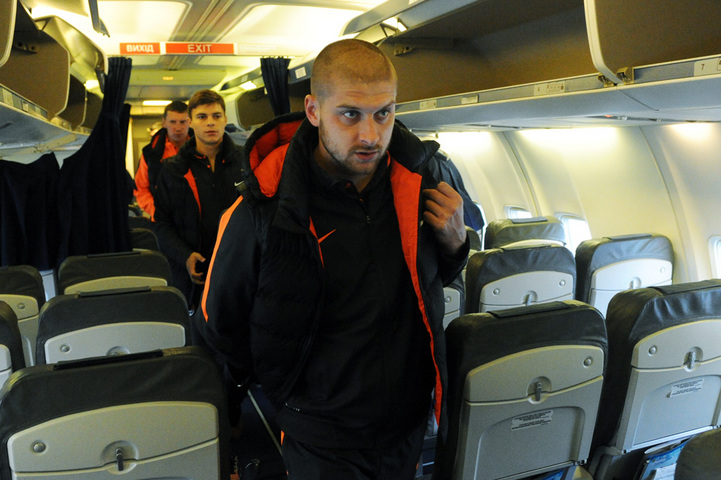 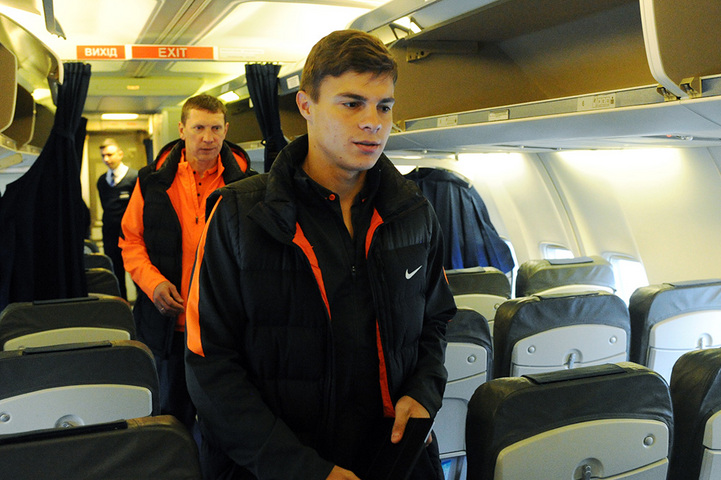 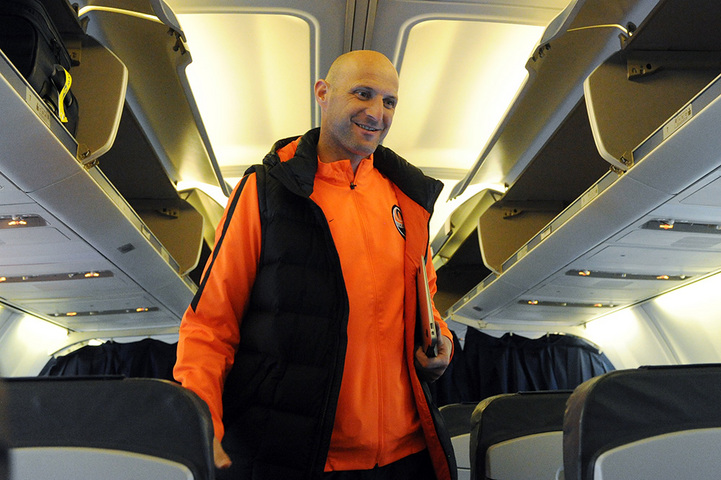 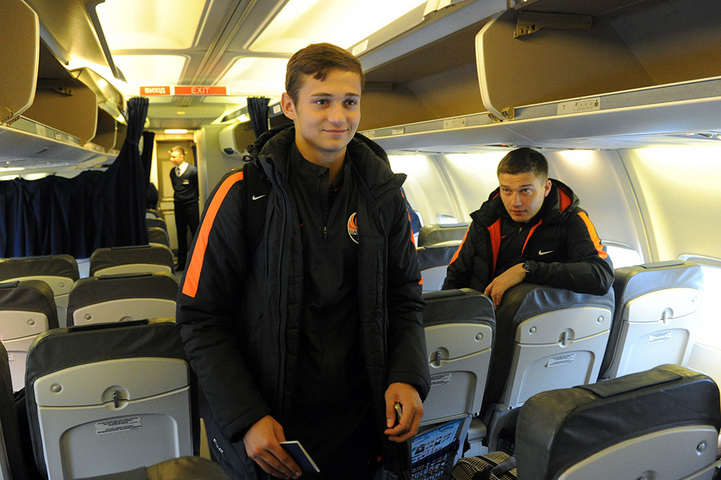 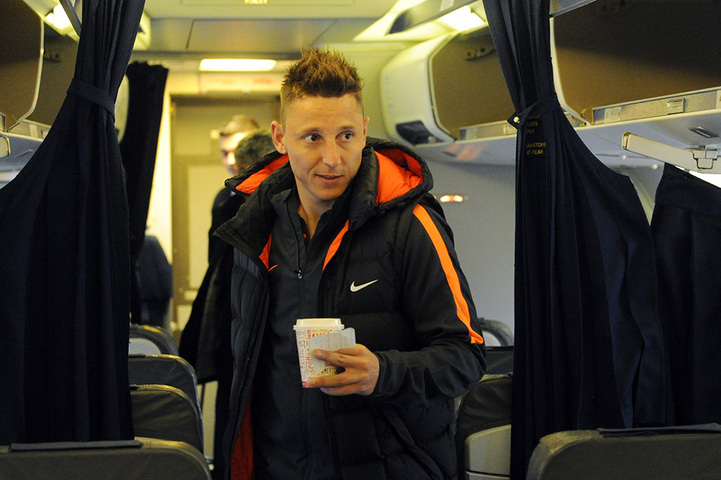 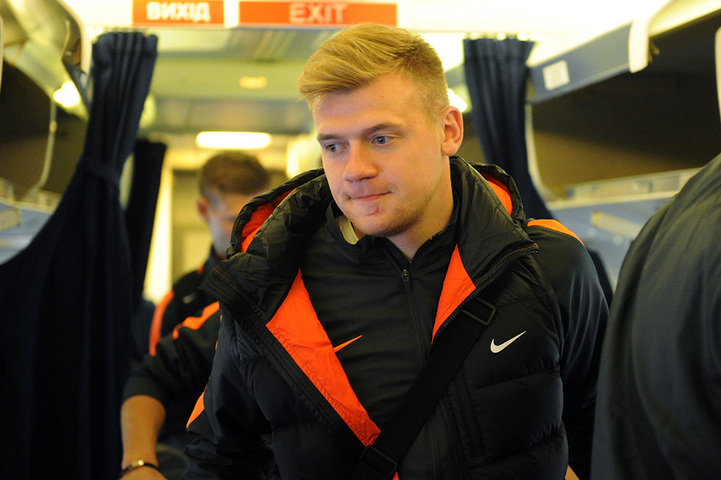 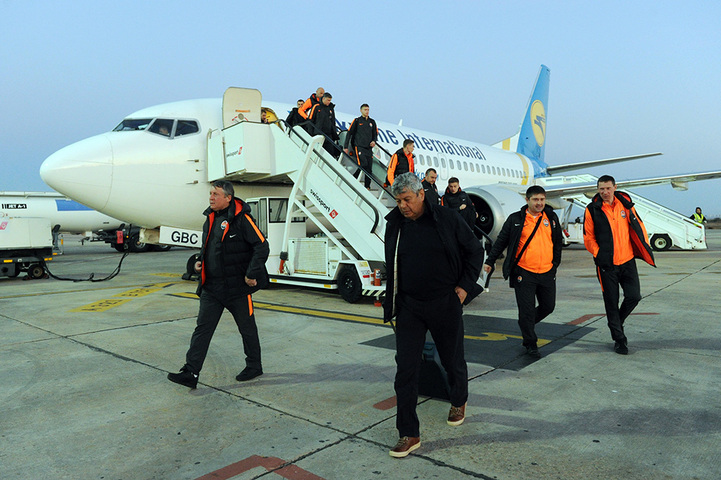 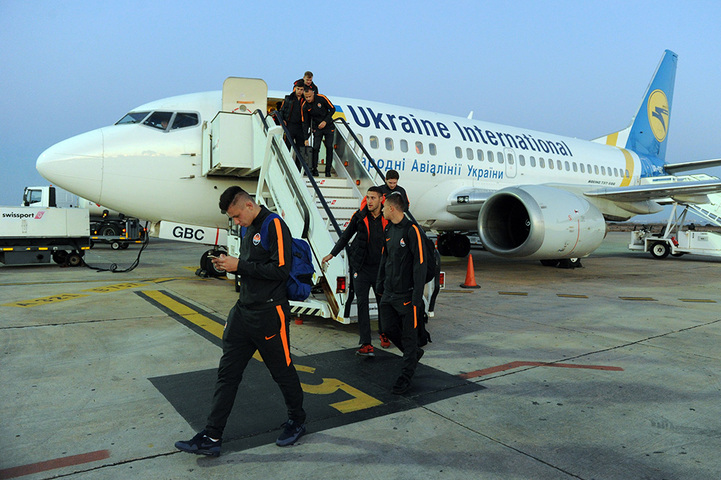 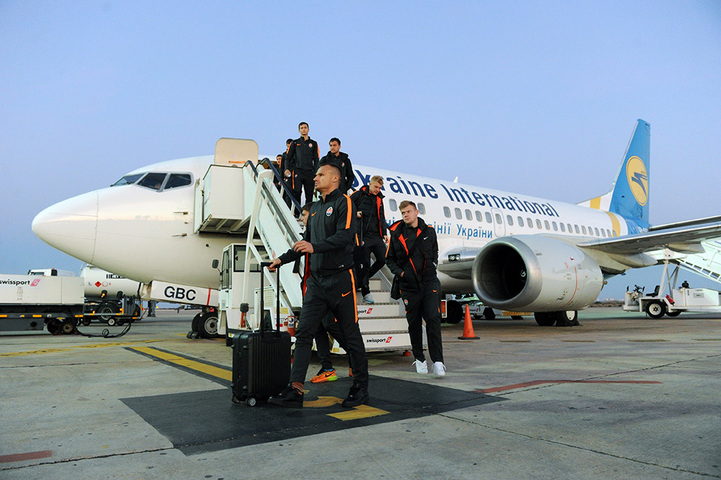 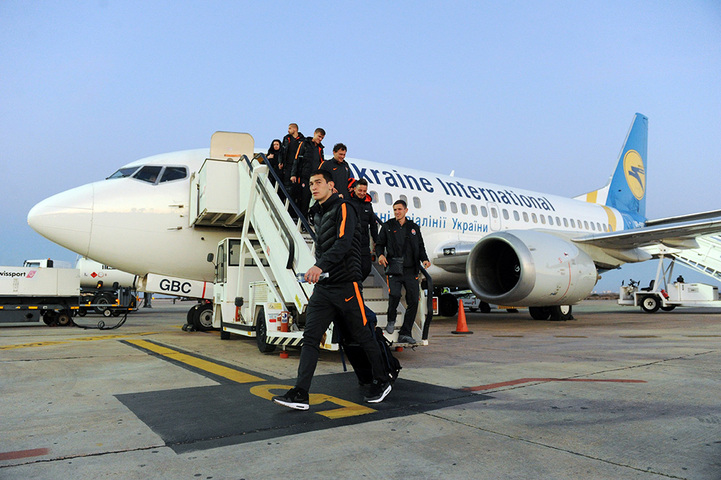 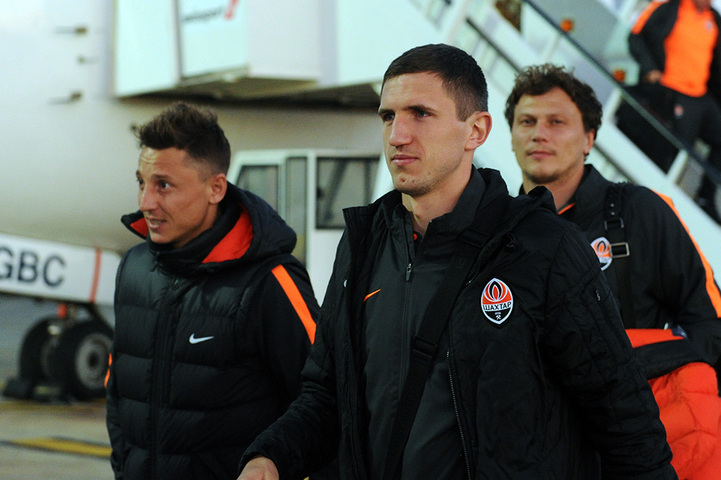 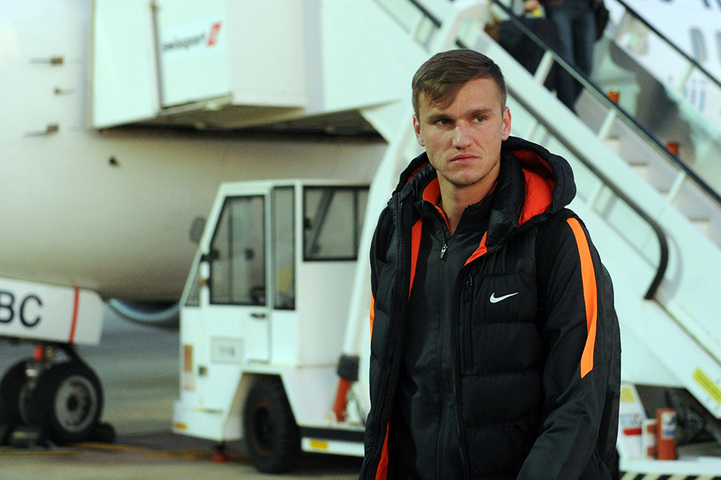 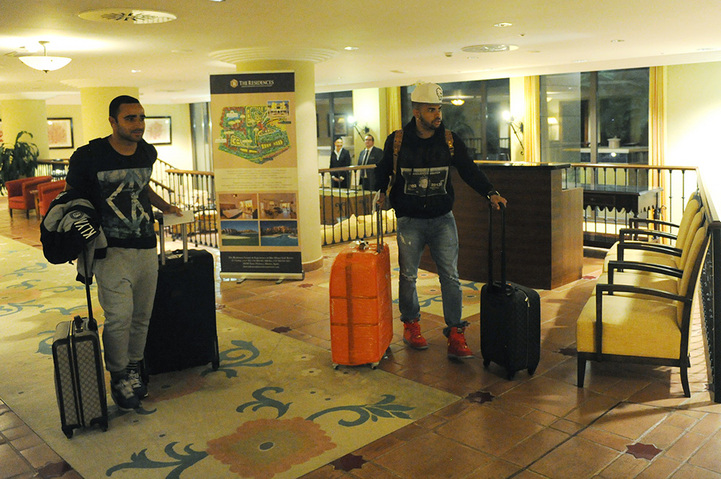