Training camp in Spain: Shakhtar getting in shape

The second part of the Pitmen’s winter training camp is gaining momentum. In the near future, the team plan to train twice a day, preparing for the friendly match against Dinamo Zagreb, scheduled for 5 February.

On 3 February, after breakfast, Shakhtar headed to the Pinatar Arena. Before the training session the Pitmen’s head coach summarized the yesterday's match with the leaders of the Polish championship Piast. Mircea Lucescu emphasized players’ concentration and responsibility in subsequent games.

After that, the players did running and were divided into two groups. Those, who played 70 minutes or more, had a few games of “football tennis”. The rest were working with the ball, practising shots on goal. As for the evening session, it was almost entirely devoted to the game combinations.

- The training camps are continuing, we need to get in physical shape. There are two weeks to go to be in the best condition to face Schalke - said Shakhtar goalkeeper Anton Kanibolotskyy. – Spanish training camps, of course, are different from those that took place in America. Here, we are working with the ball, studying the tactics and game combinations. After returning from the US, Mister gave us time to rest.  So now it is easier to cope with workload.

We would note that Dentinho, Ivan Ordets, Marcio Azevedo and Bernard were training in accordance with their individual plan. 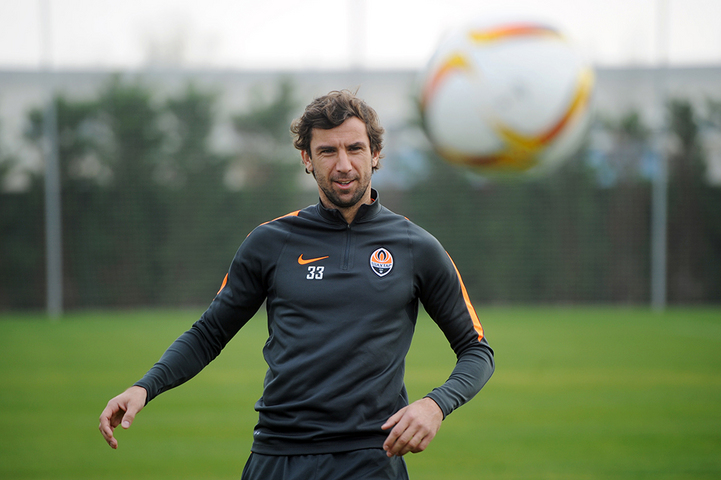 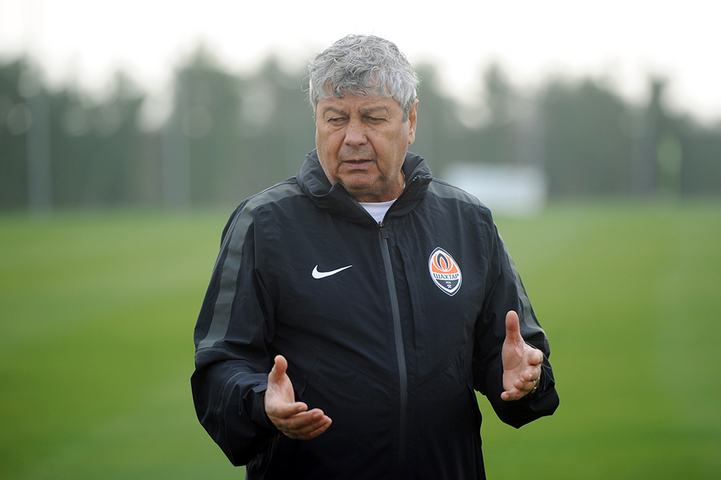 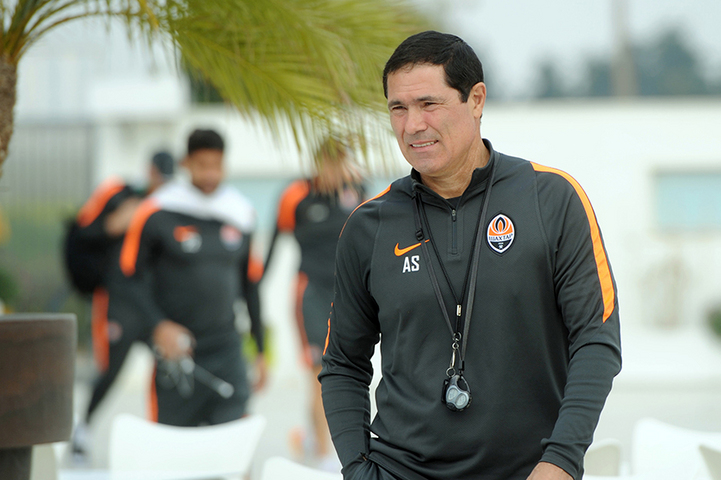 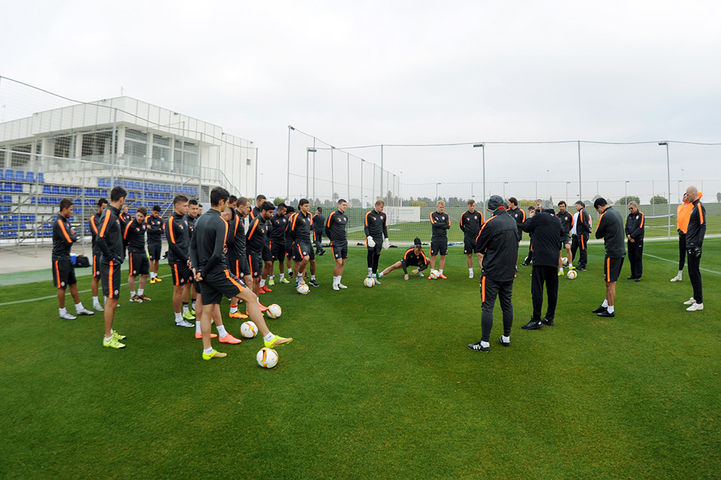 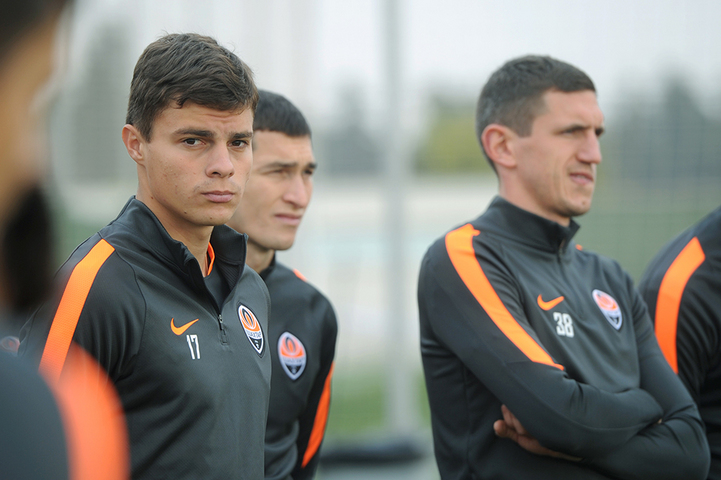 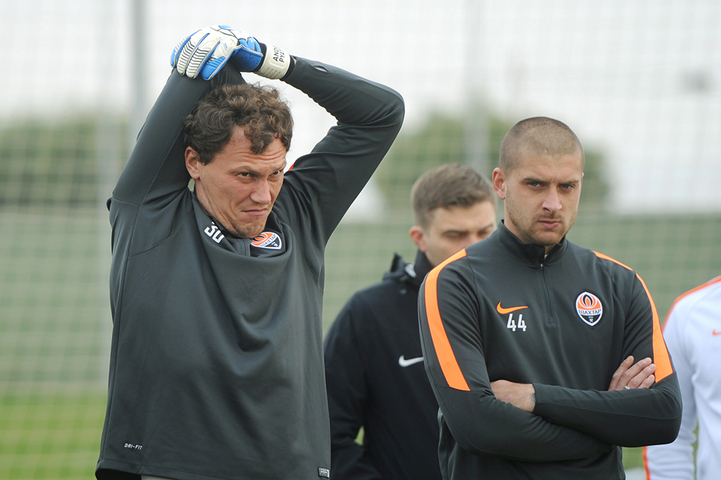 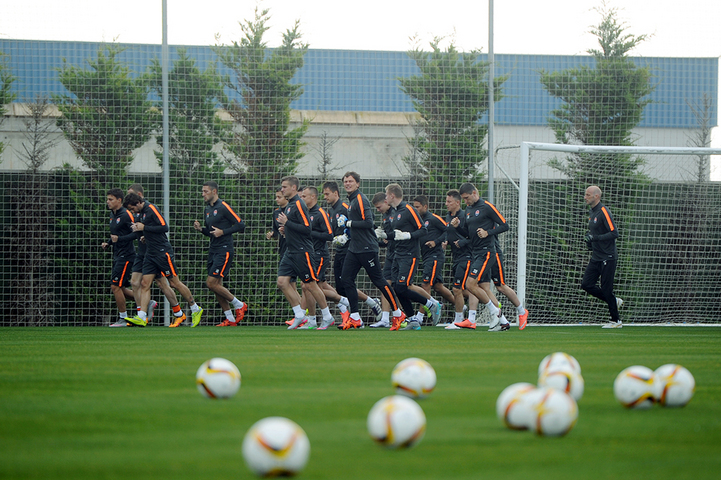 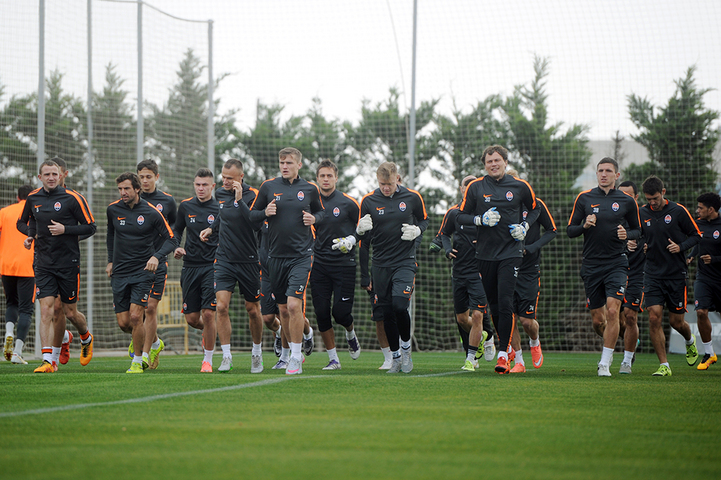 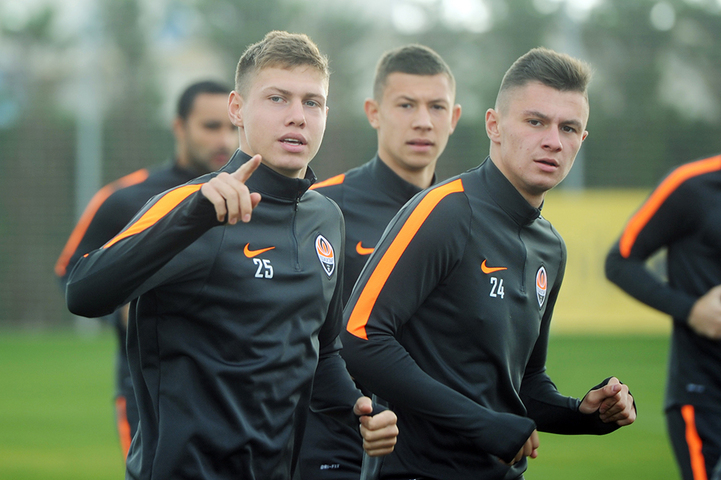 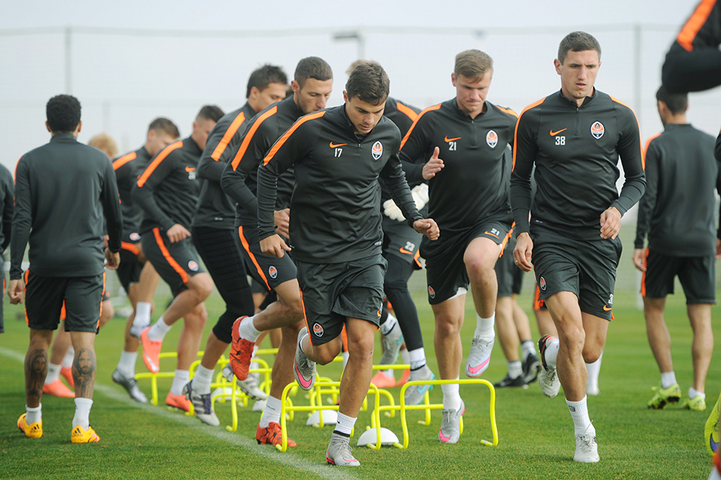 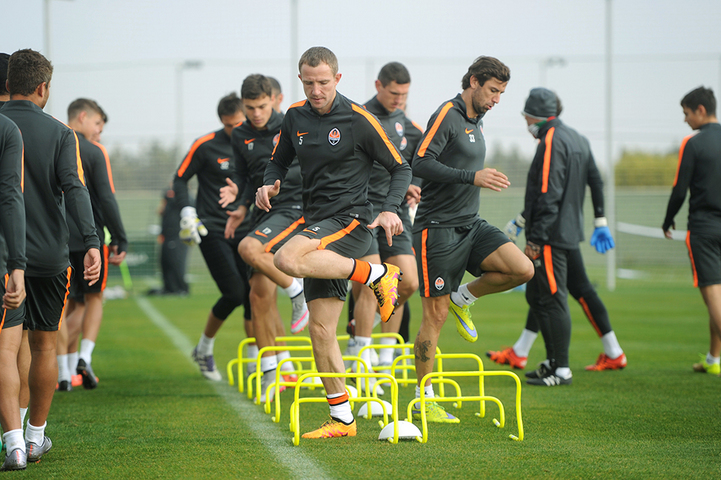 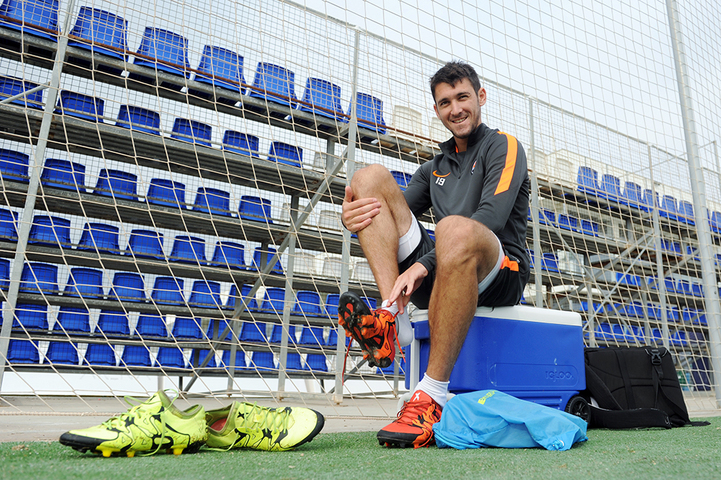 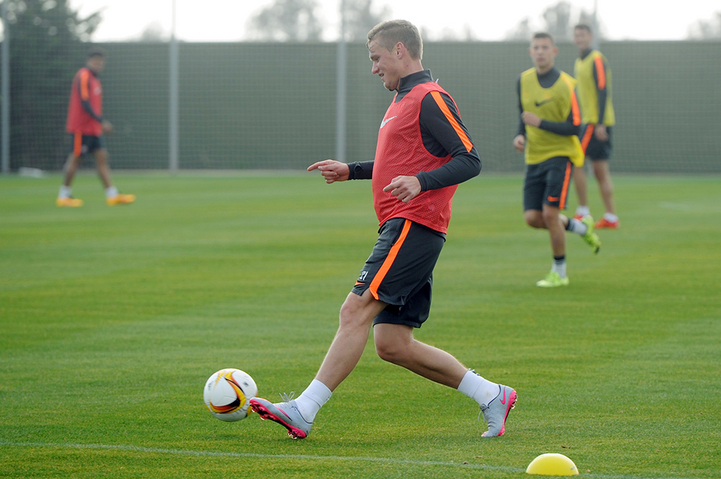 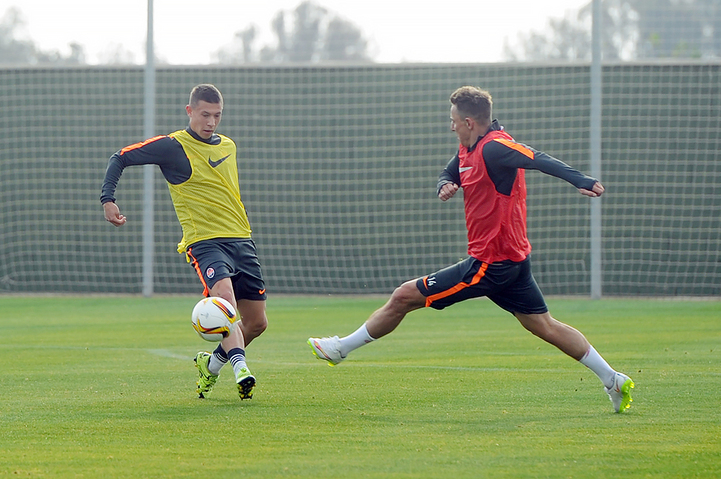 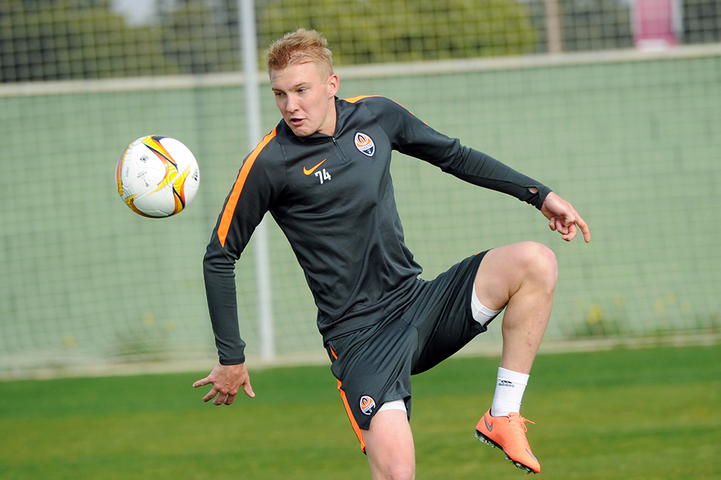 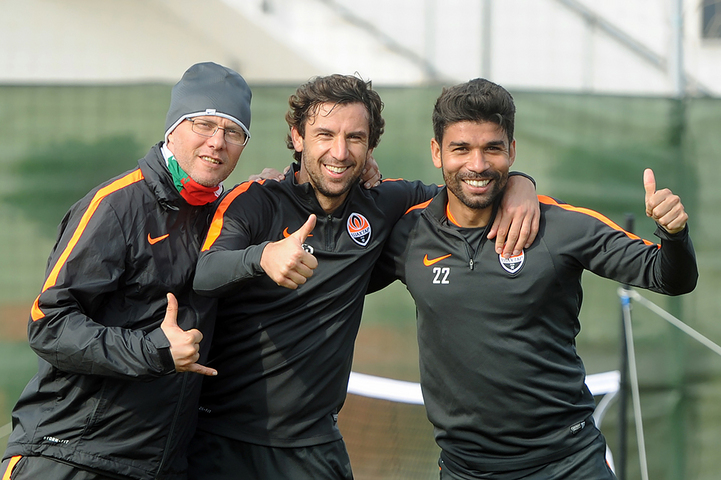 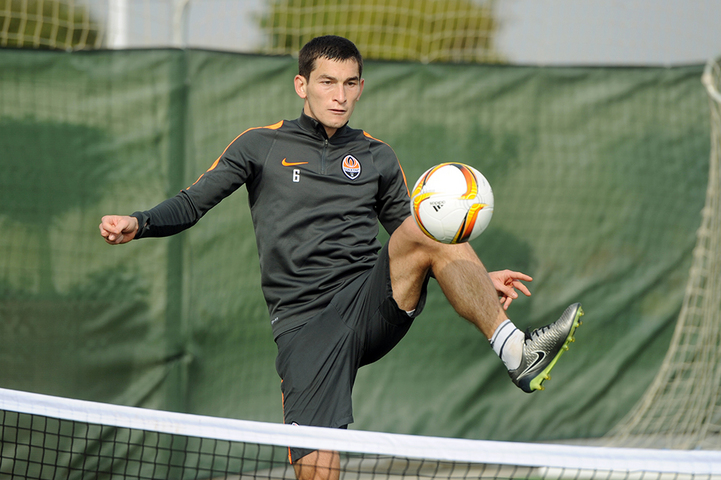 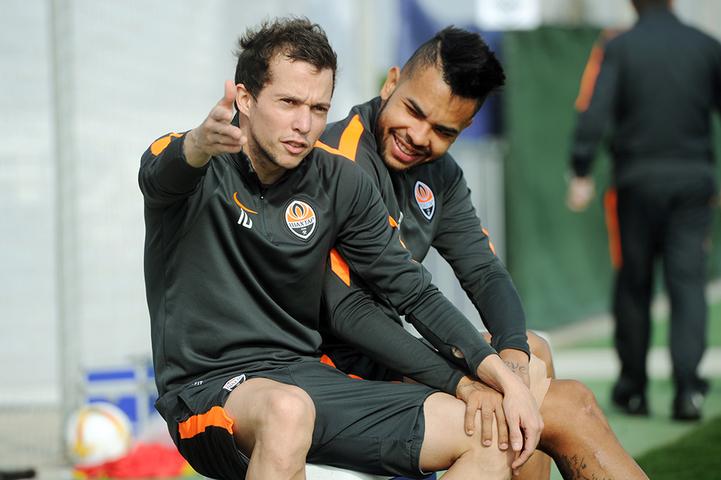 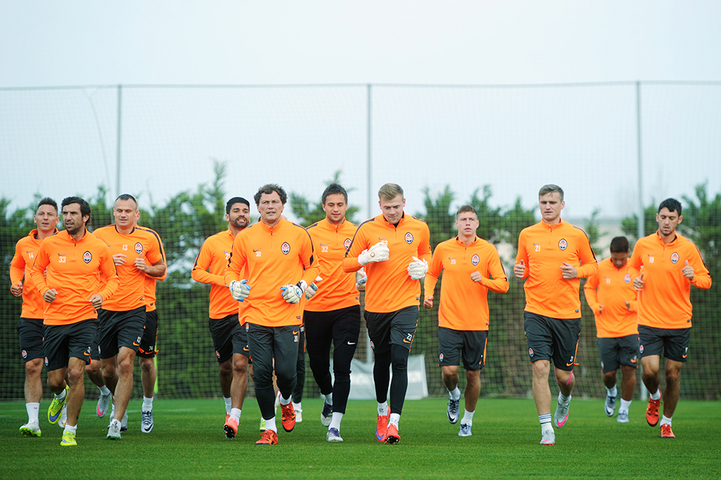 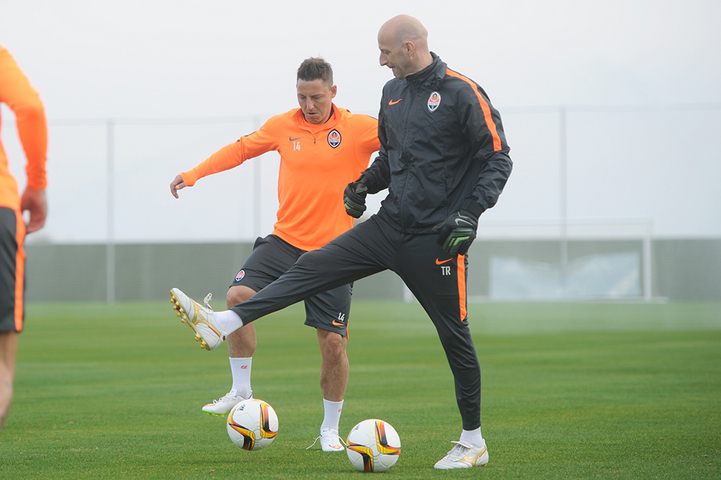 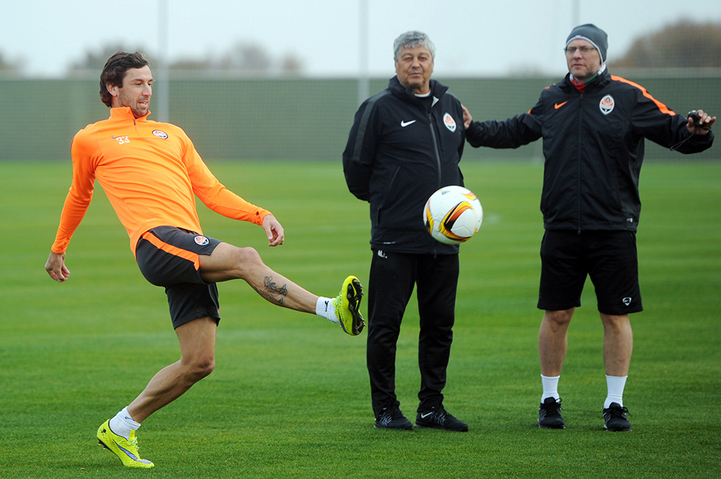 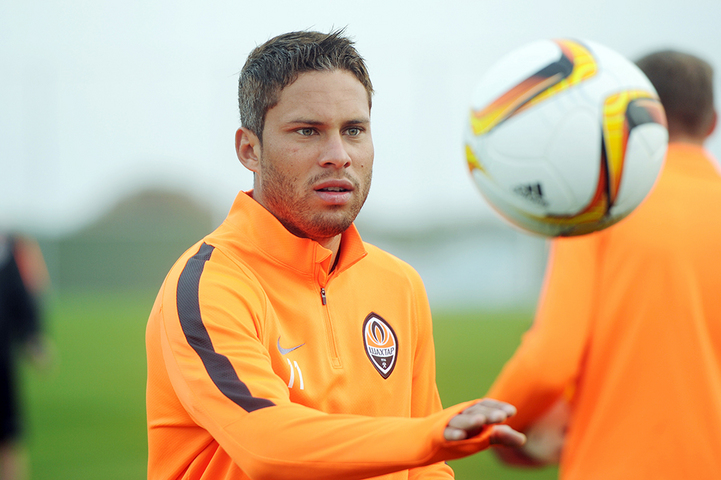 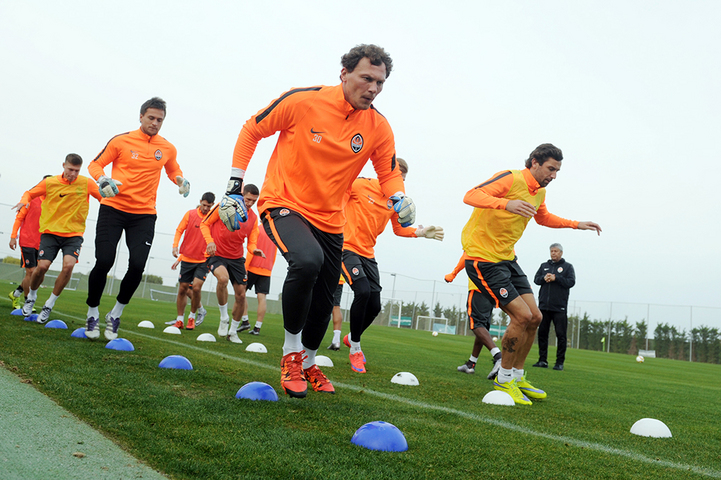 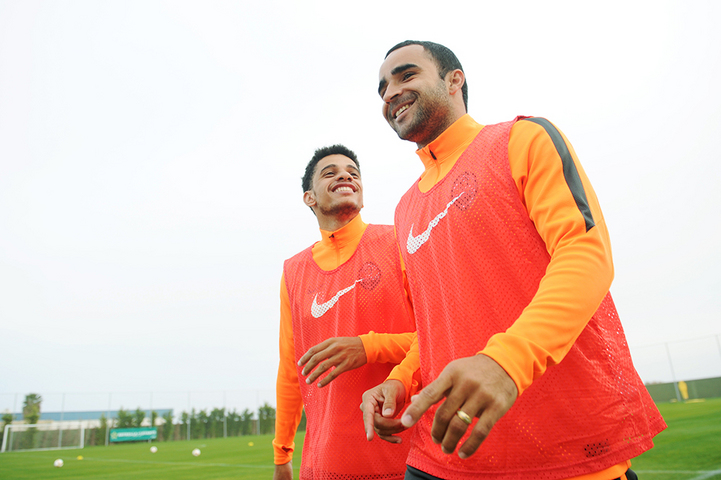 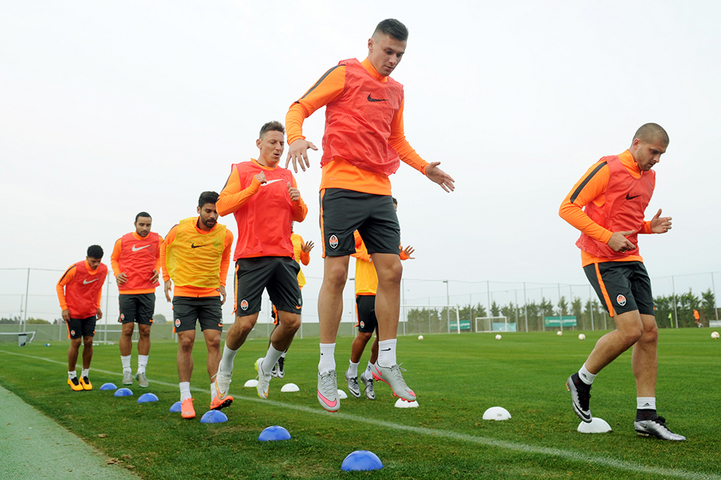