Evening training of Shakhtar was traditionally focused on active work with the ball. Today, activities were particularly diverse. The coaching staff emphasized the competitive element. Therefore, players did not just practice tactics and techniques, but also fought for the victory in three mini-teams.

- It is too early to assess the Spanish training camp, as there are still two working days to go. But we can already say that the training went well. Many top level matches were held. The boys are ready physically for the second part of the season, the whole team are not far from to the optimum condition. We are focusing not only on the upcoming game with Schalke, but also on the domestic championship and Cup - said the defender of Shakhtar Vyacheslav Shevchuk. - At the training camp, our youth have impressed a lot. One can see their enthusiasm and desire to make progress. Individually, it is hard to single anyone out, all of them are very talented players. If they continue to work in the same spirit, they will enjoy great future.

It should be noted that the final stage of today's training was particularly bright: outfield players took shots on goal. The peculiar tournament ended with a series of push-ups, involving the direct participation of Shakhtar’s head coach. You can find out more about today’s session in our photo report and video. 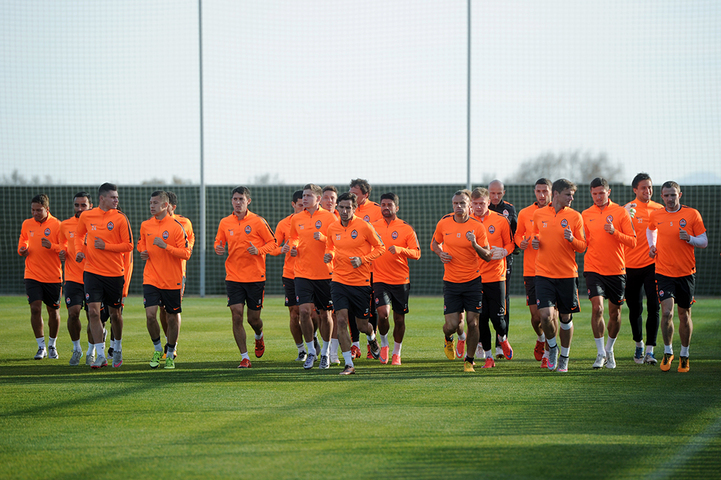 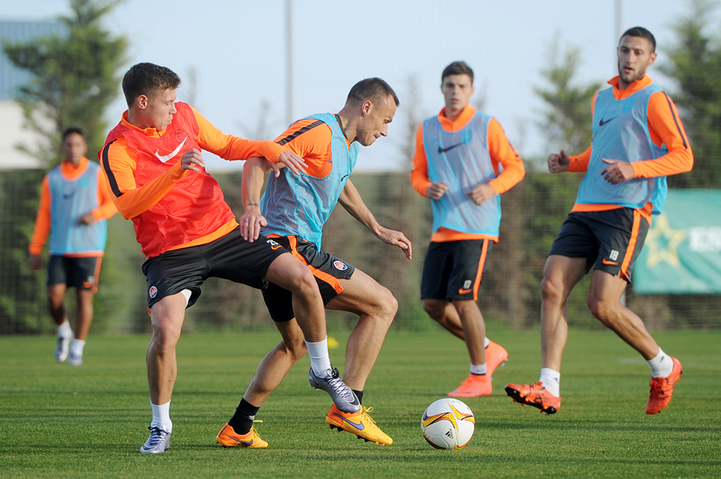 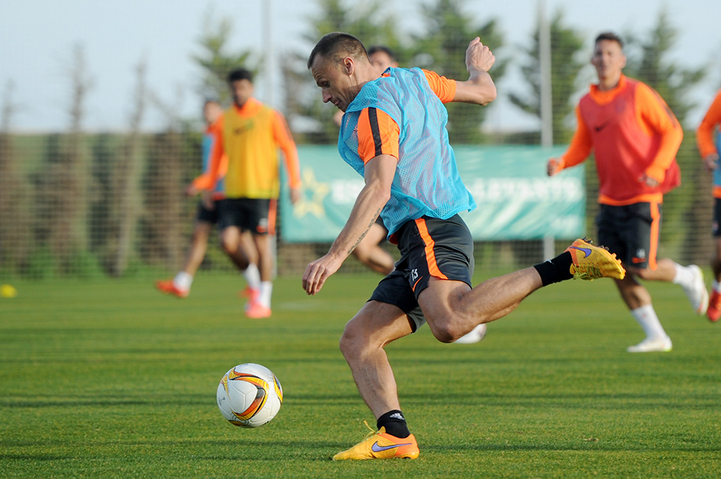 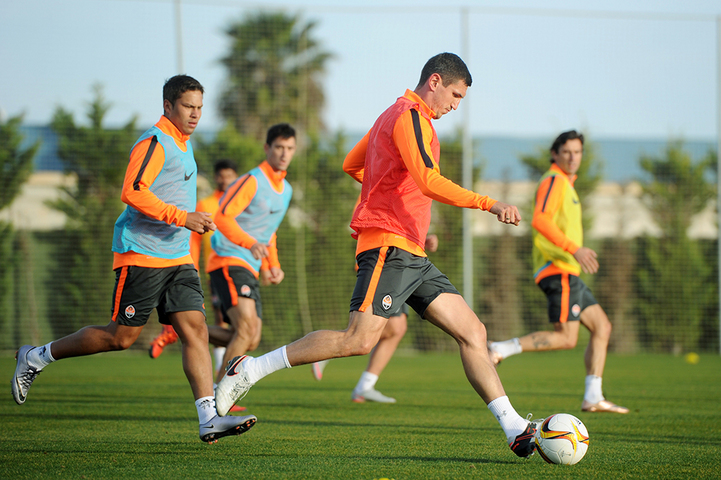 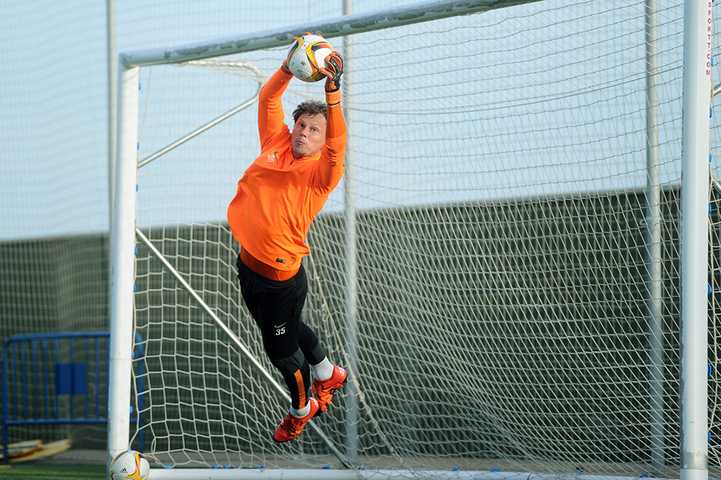 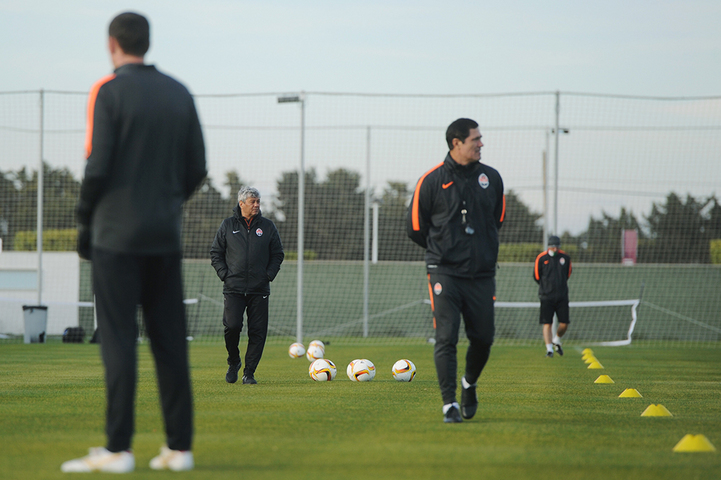 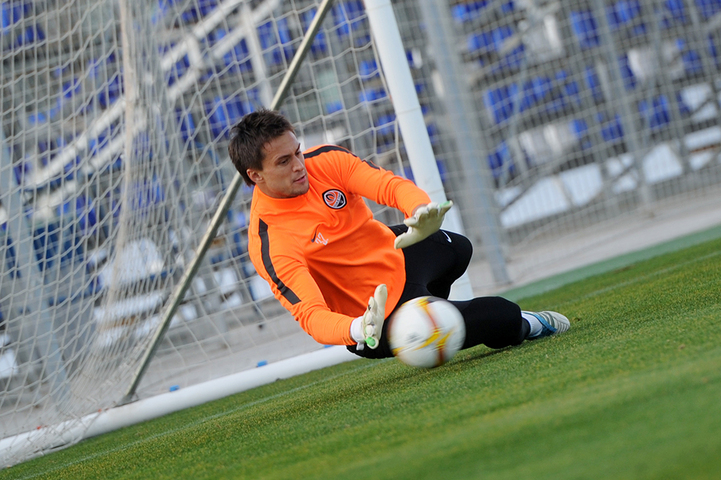 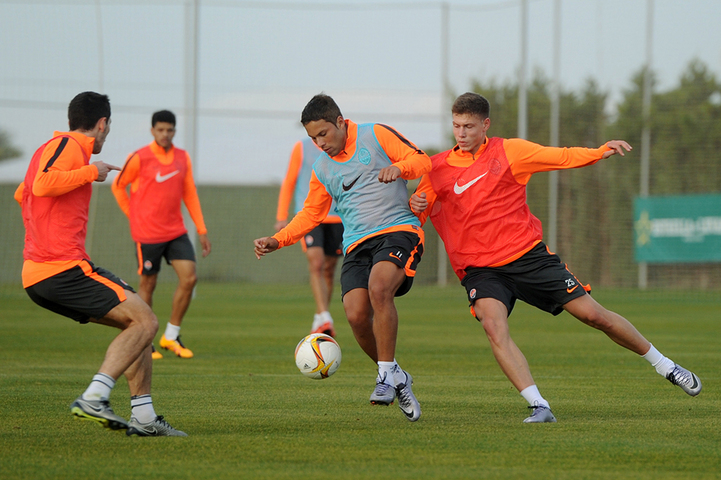 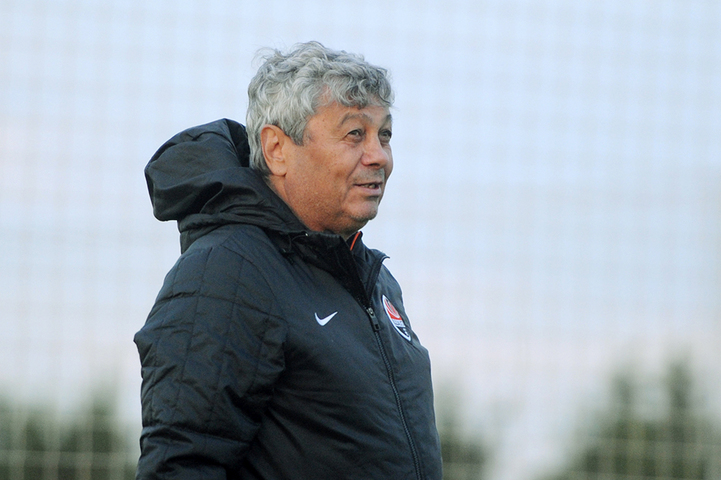 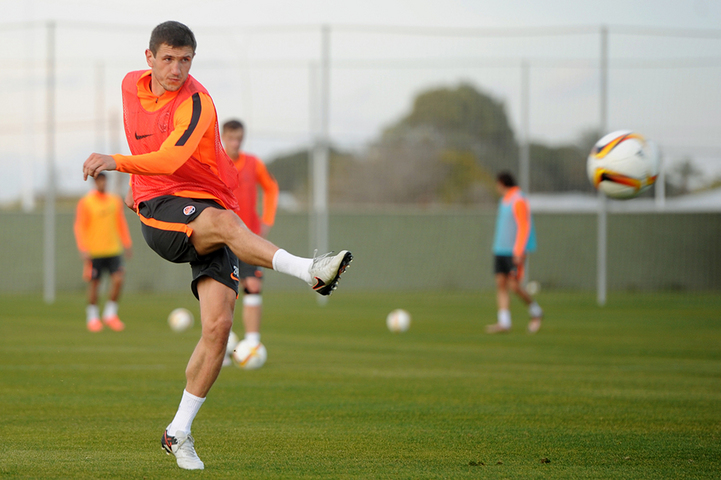 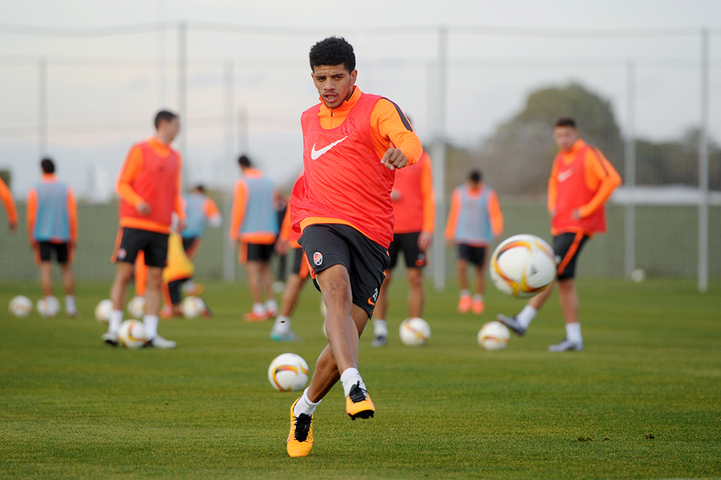 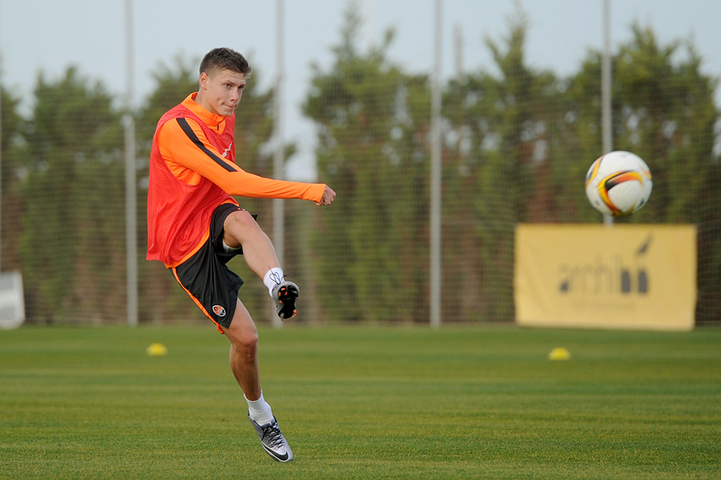 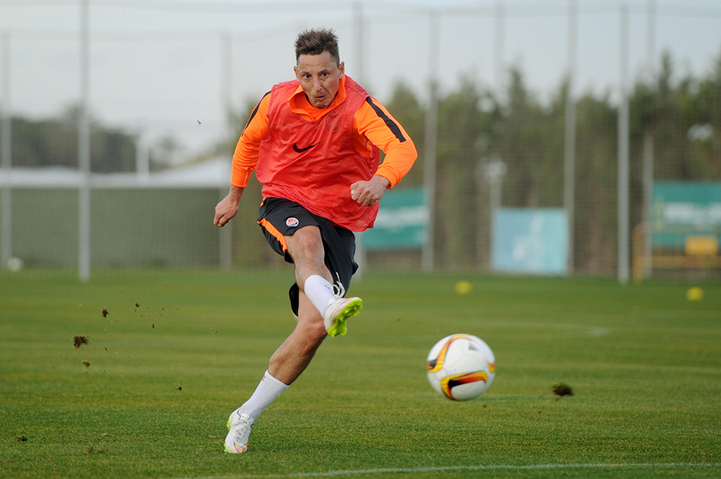 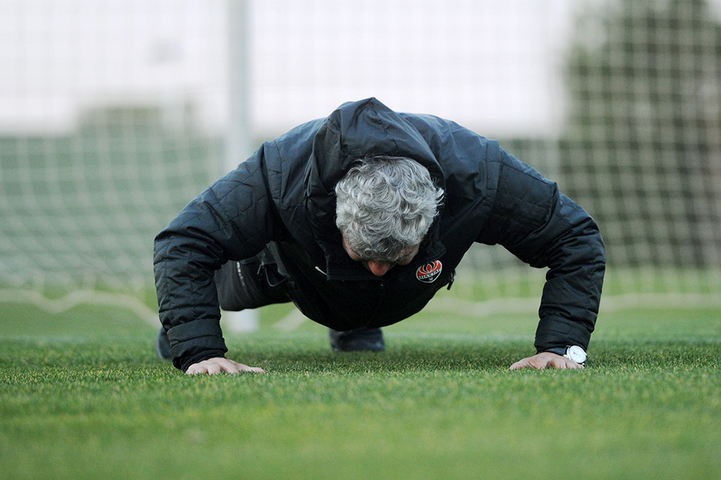 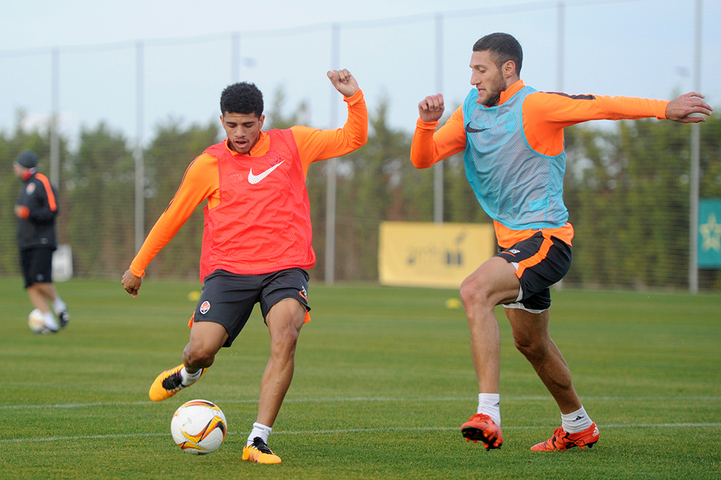 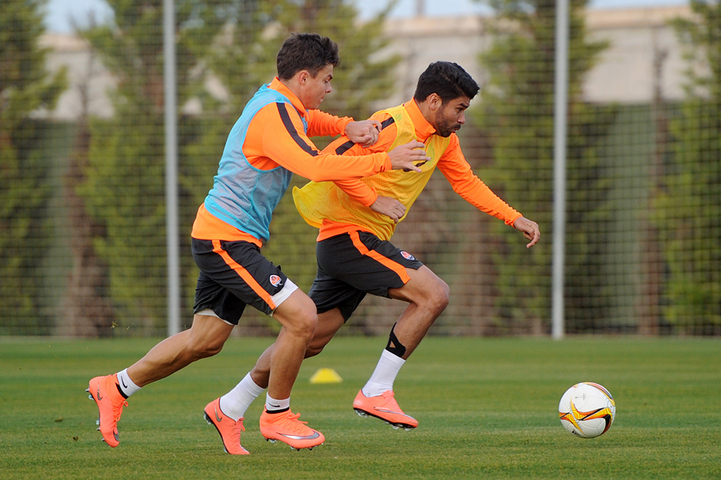 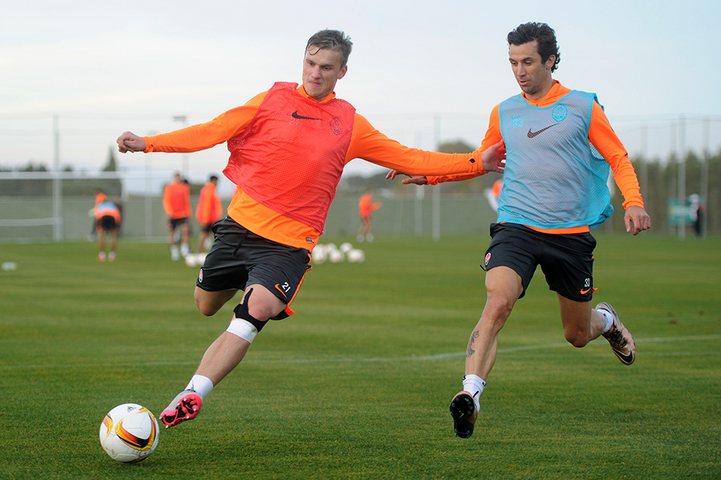 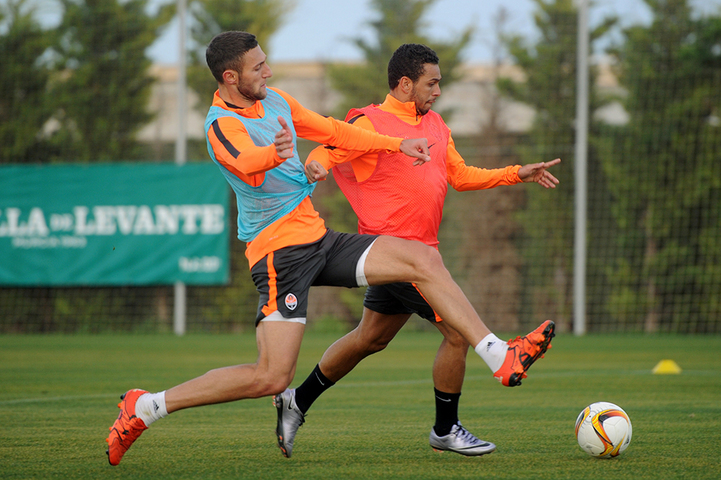 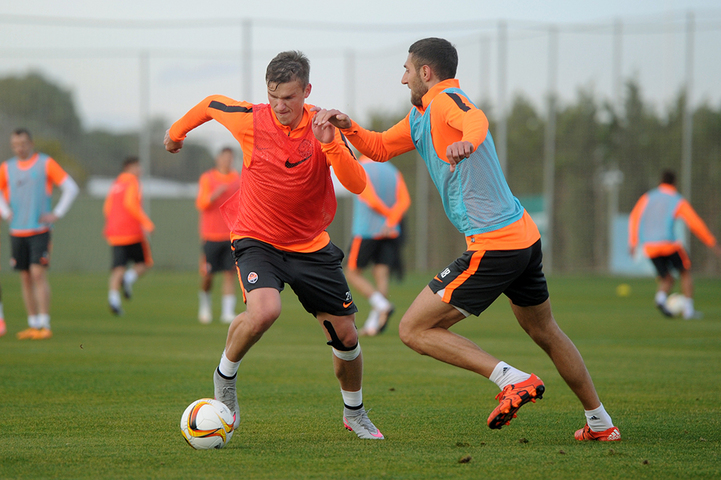 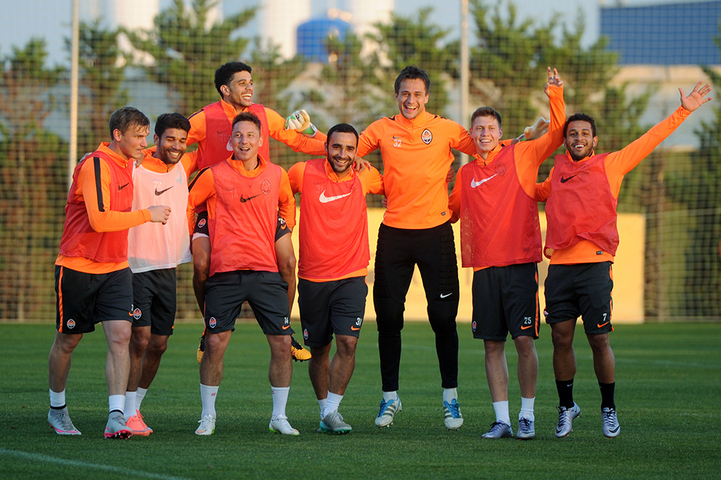 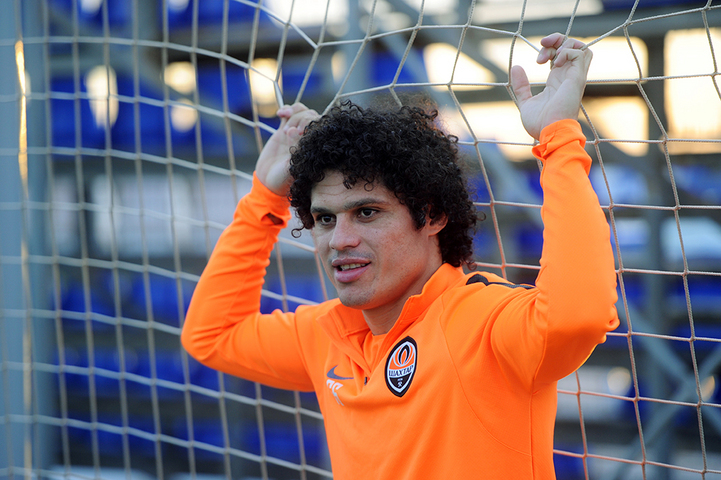 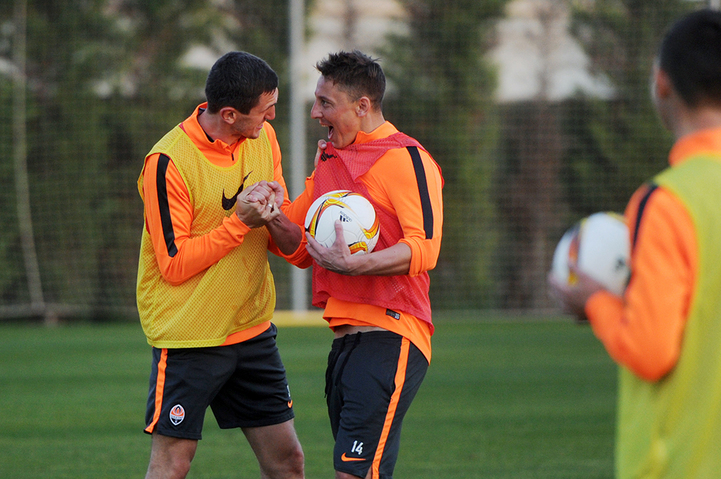 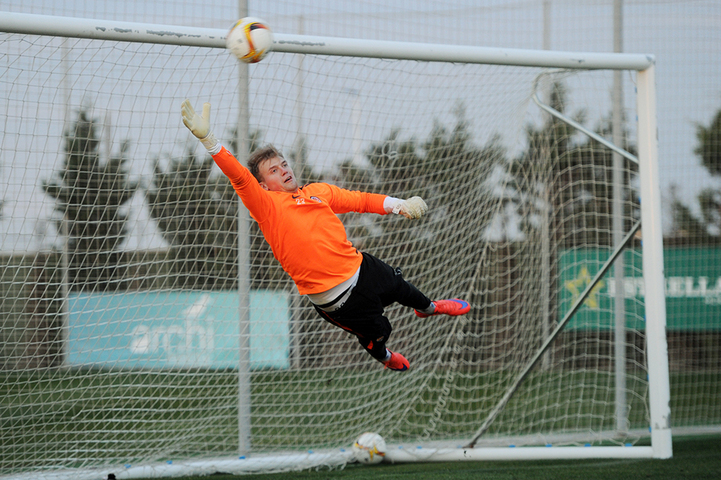 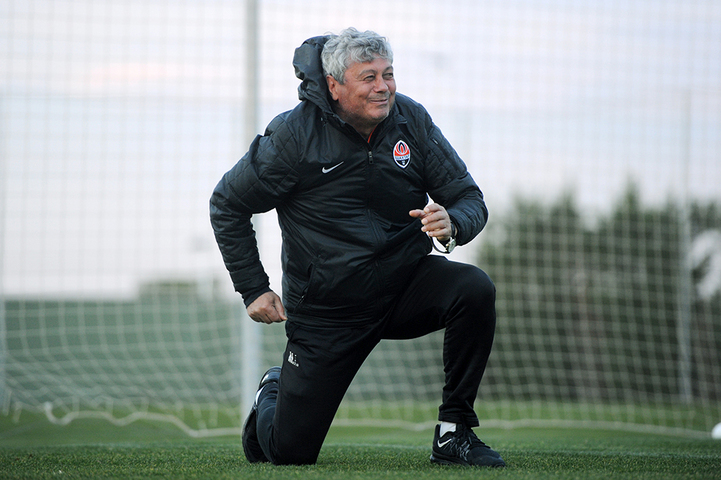