Press conference of Shakhtar’s head coach before the Europa League game with Schalke.

- Shakhtar have earned a lot from the recent transfer move, but have not signed anyone. There is some lack of understanding of this situation. The team are weakened on the eve of the European competitions. What can you say about this?
- Probably all of you know our club’s policy well. We have not been at home for almost two years; we have been without our fans, training base, home stadium. We are giving more match practice to the Academy players. It is not easy to work with a large group of Brazilians – up to 13 players – in such difficult conditions. Some of them, who are sought after very highly in the football market, leave. That has been the case in recent years. But there are other players, who have not always had the opportunity to play because of high competition. Now they are given a chance to show their level. Young players should use this opportunity to cement their place in the first team. Hopefully, it will not affect our results in any way and we will stay on the high level, to which we have risen in the European arena. The season resumes with an important game. We have studied Schalke and, perhaps, they know everything about us. At the moment we do not know what level we are on and whether we are hundred per cent ready. We have played only friendlies at the training camp; they cannot be compared with the official games. Of course, I would prefer to play the first match on the road. Let's see what Schalke will show. They are young and very aggressive team. The team feature good, young and promising players for the German league. These are Sane, Mayer and Geis. All of them are top players. After two training camps in the USA and Spain, we would like our players to mobilise and show a high level of football.

- Mister, in the winter you have lost not only Alex but also Fred. Have you already decided who will play in the centre of midfield tomorrow? Ukrainian pair of midfielders Stepanenko - Malyshev?
- Teixeira and Fred are big losses. Probably, these two players have been the best our players of late. We try to replace them with players who will make up for the loss of these guys, probably, in the first place, with their ambitions. Over the past six months we have lost six first-team players. We have replaced them with players from the Academy, who are not yet ready to perform on this level. But I believe in all the players who will take to the field tomorrow! I am sure they will show a good game – both Malyshev and Kovalenko. Both are graduates, products of our Academy. And I'm sure they are very keen to take to the pitch and cement their first-team place at Shakhtar for a long period of time.

- Could you elaborate on injuries, picked up by Bernard, Dentinho and Azevedo? Is there any hope that they will play in the second leg?
- At the moment I am not very sure that they will be ready for the return game with Schalke.

- How do you rate Kovalenko’s chances of starting the game?
- Tomorrow he will be fielded in the starting line-up. And I look at that with great confidence. I am convinced he will show his best qualities. Kovalenko has been in the team for a year and a half. He trains with us. When in the autumn 2014 I was told that there is a very good player who performs great for the reserve side, he immediately came to us and stayed. It is a pity that later he was out with injury for a certain period... It is not a surprise for him to be fielded in the starting line-up tomorrow, in the first official game of the year. The same applies to Malyshev.

- What impact can Schalke’s midfielder Younes Belhanda, who has recently played for Dynamo, have on a two-legged tie with Shakhtar? Perhaps he knows some secrets?
- Today, there are no secrets in football. I do not think that Belhanda will tell something incredible to the team coaches – something more than they see themselves and analyse, based on Shakhtar matches. Moreover, they watched us at the training camp, they were always close. 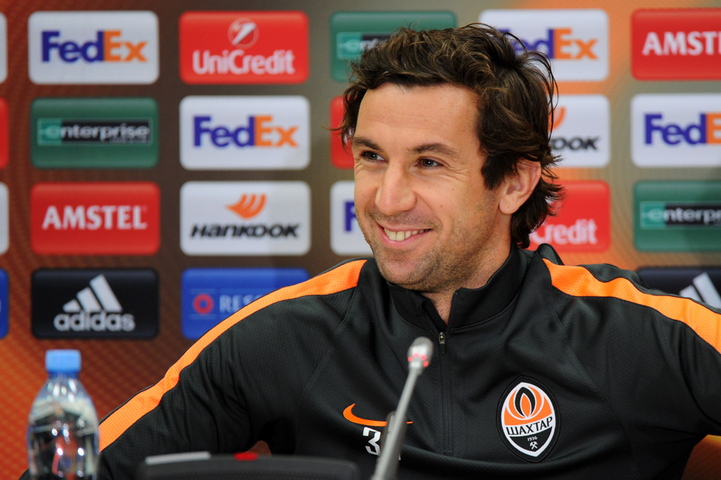 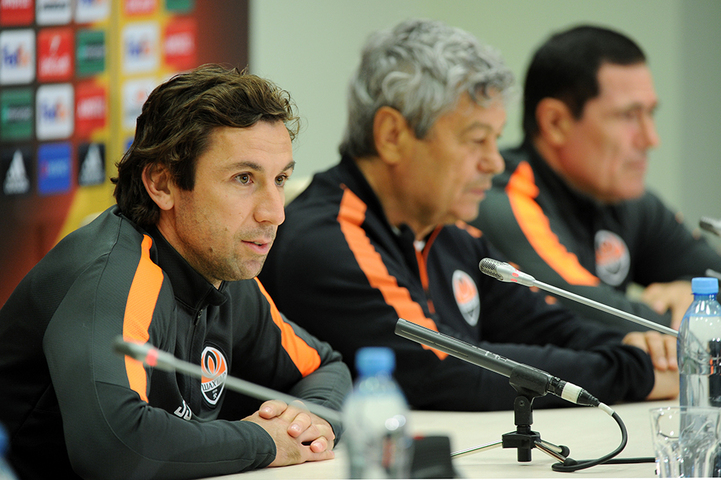 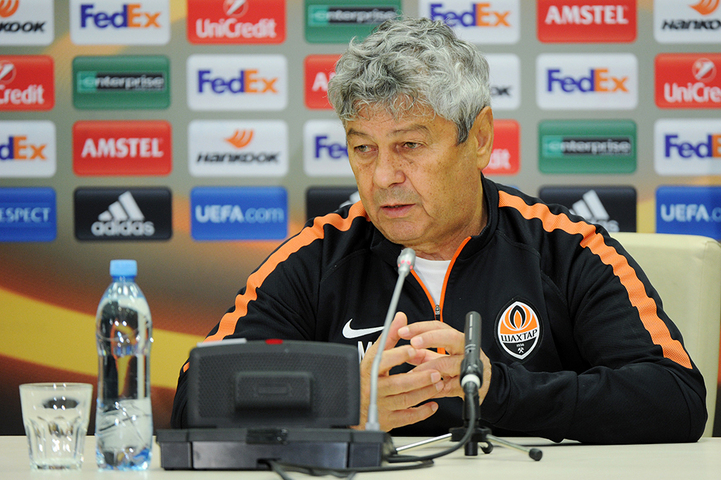 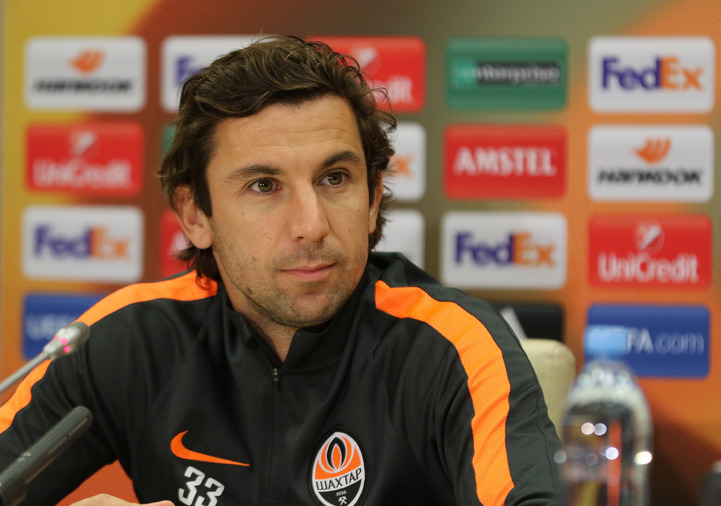 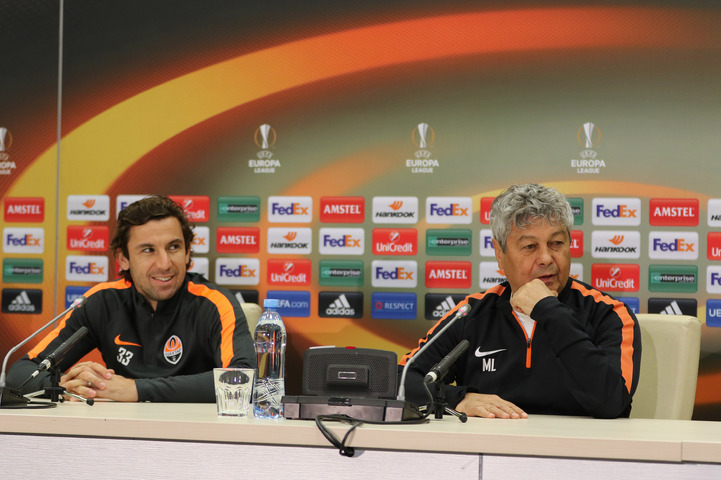 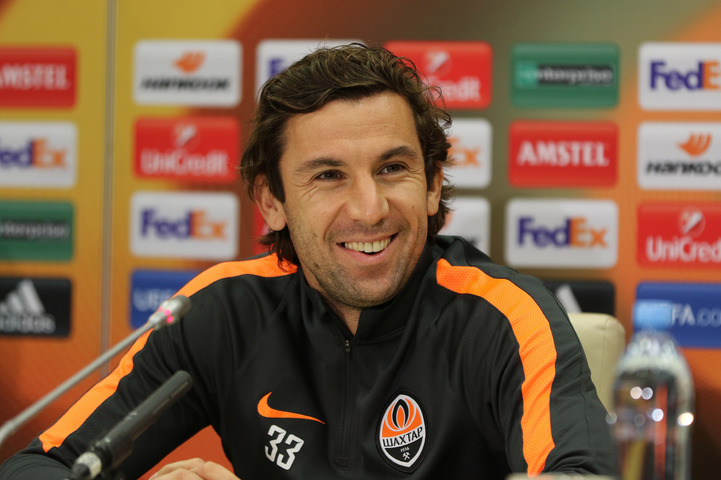 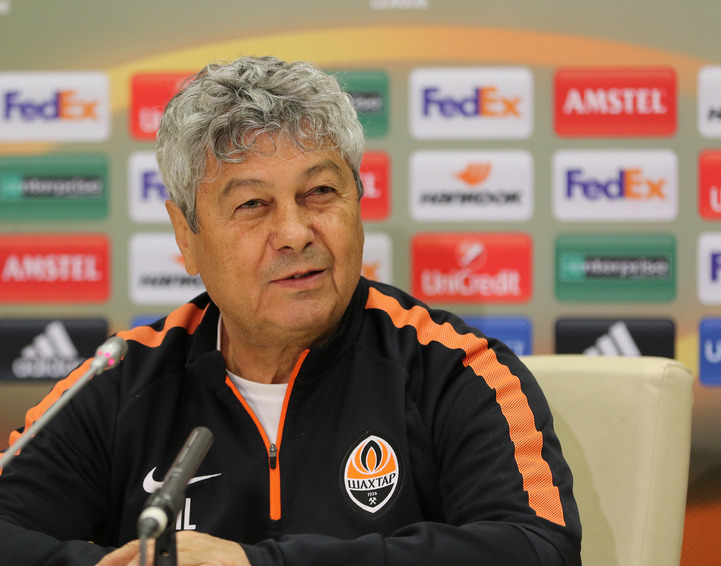