On 17 February 2016, Arena Lviv hosted Shakhtar’s open training session ahead of our team’s upcoming game against Schalke in the last-32 of the Europa League. The first 15 minutes of the Pitmen’s preparation were traditionally open to media representatives. We are bringing you photo and video reports with highlights of the session. 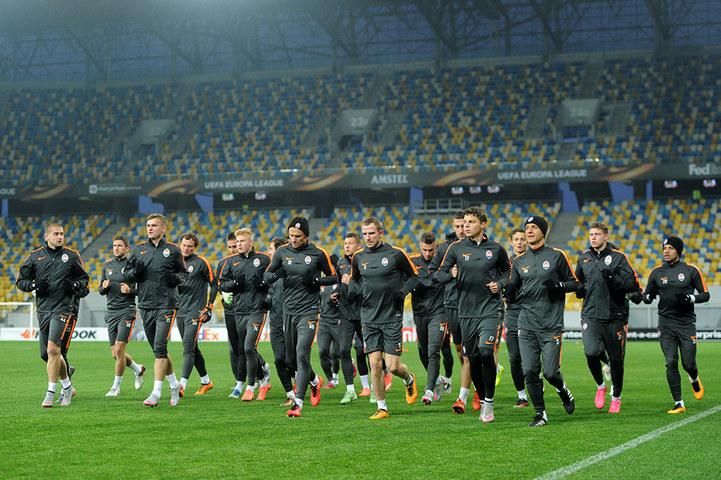 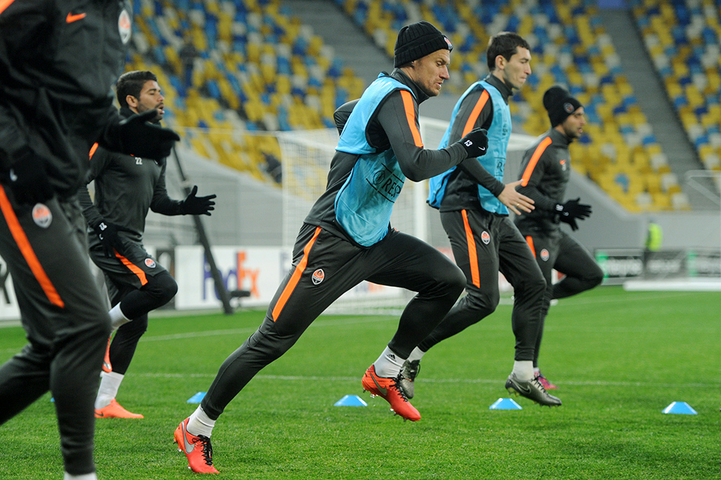 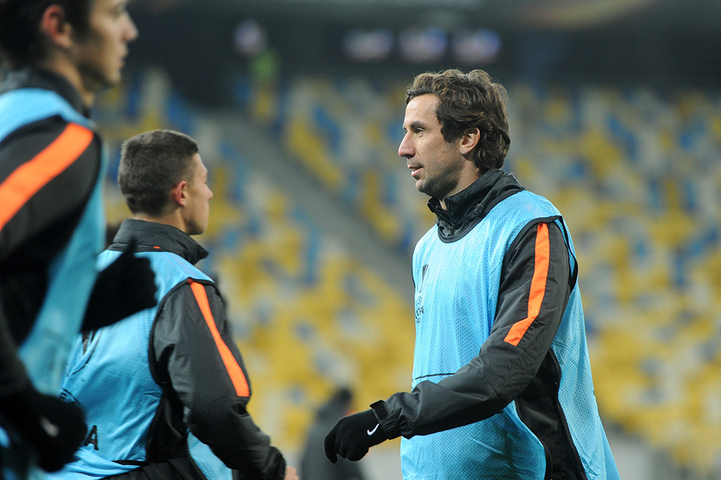 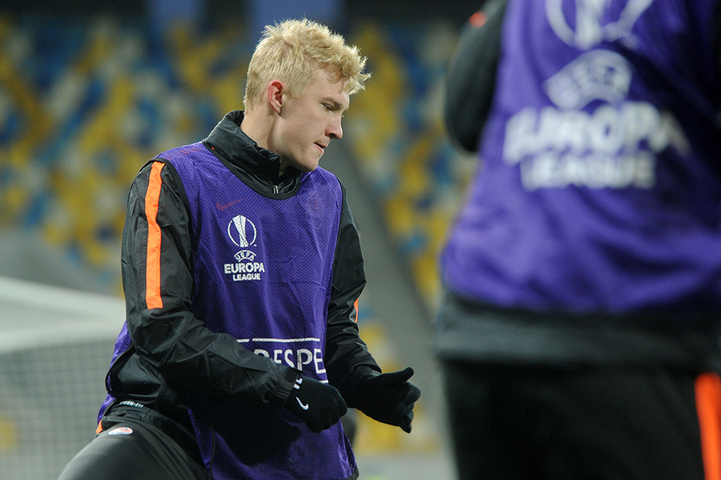 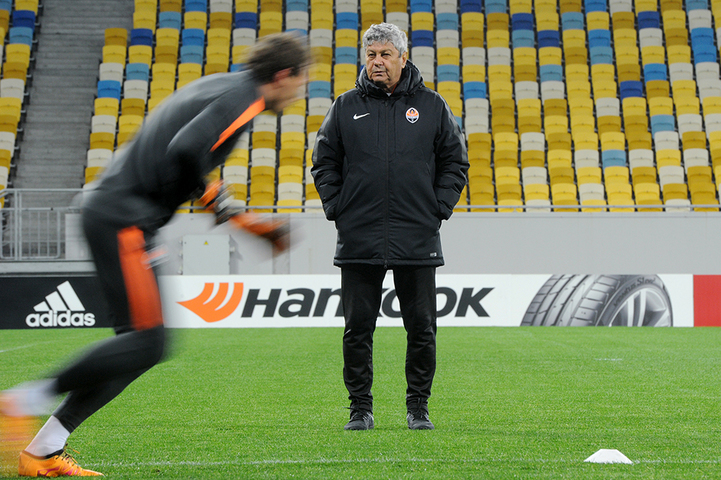 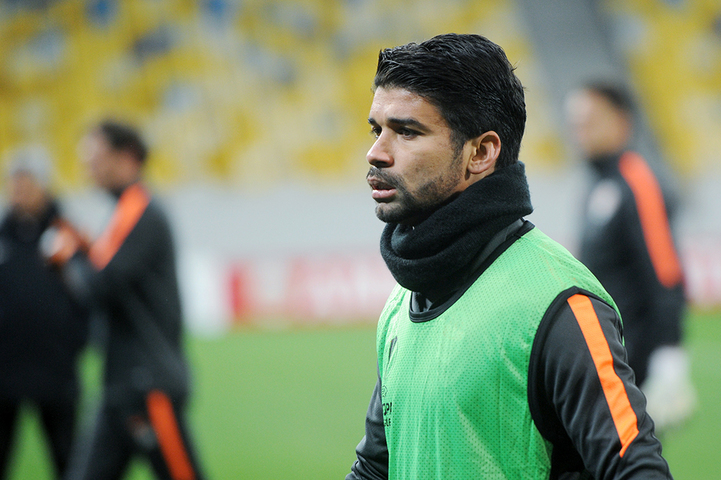 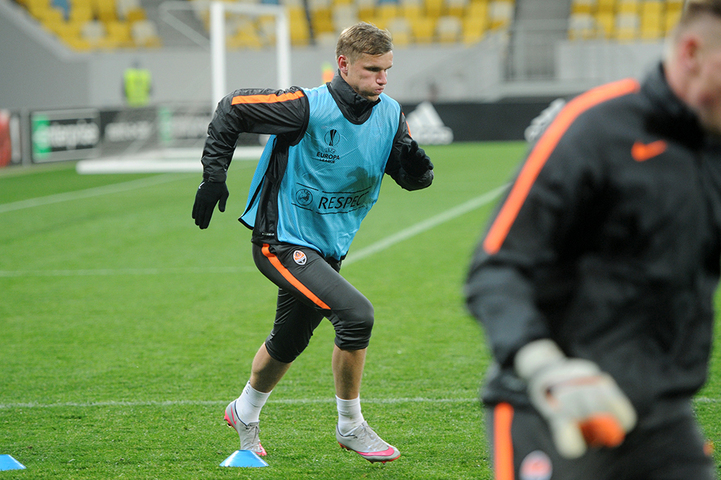 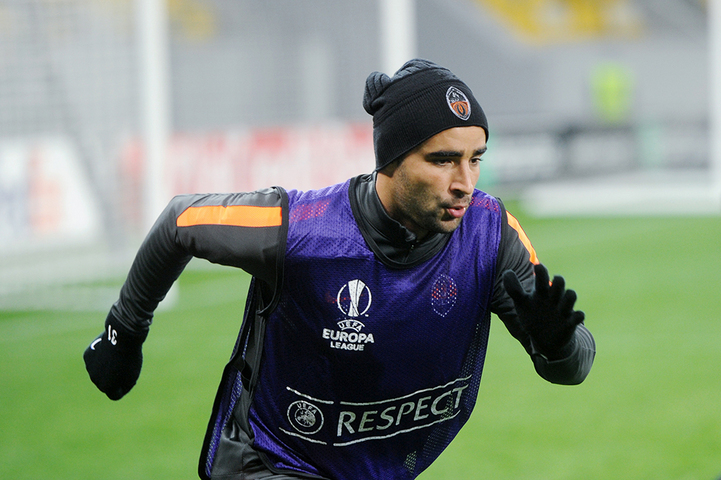 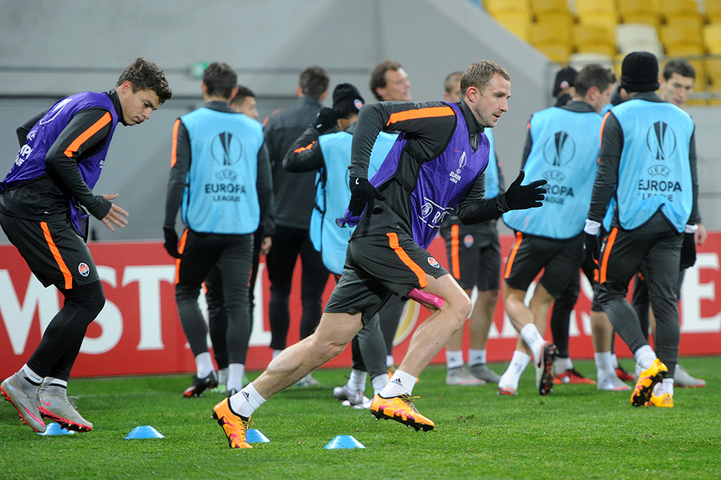 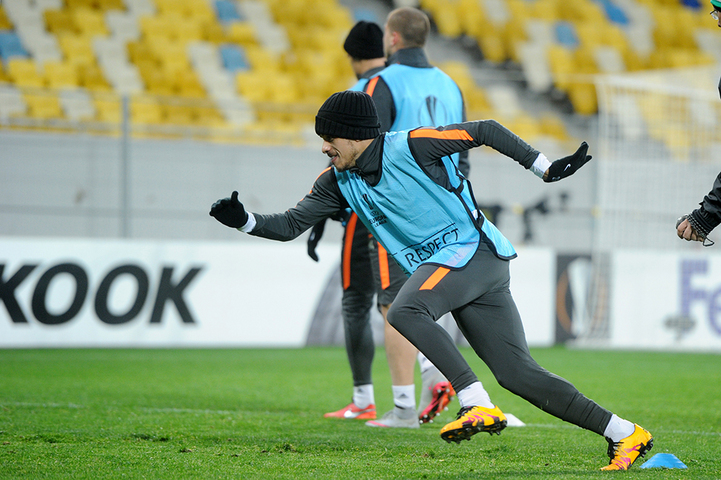 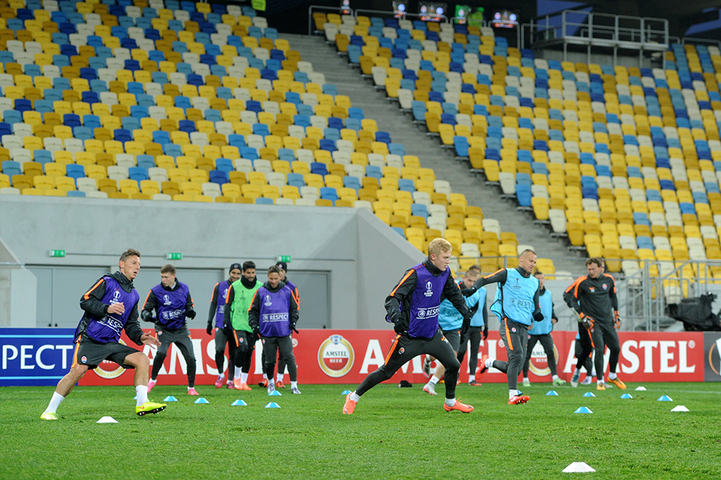 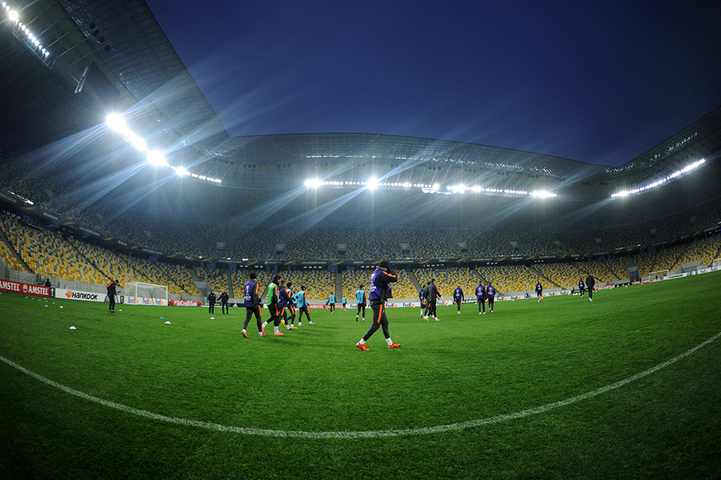 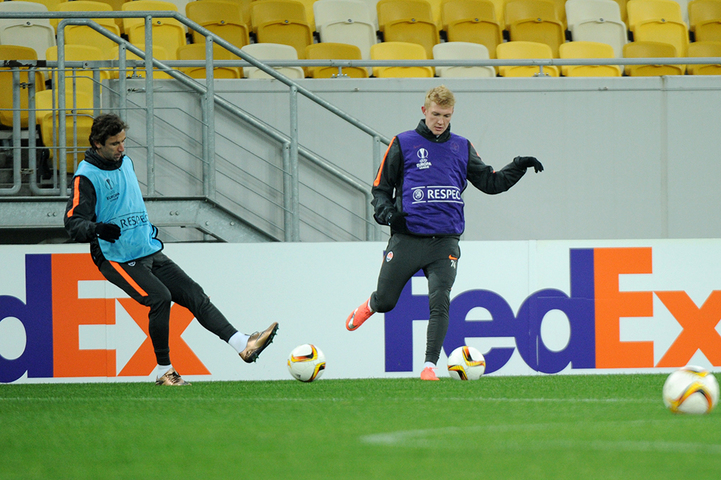 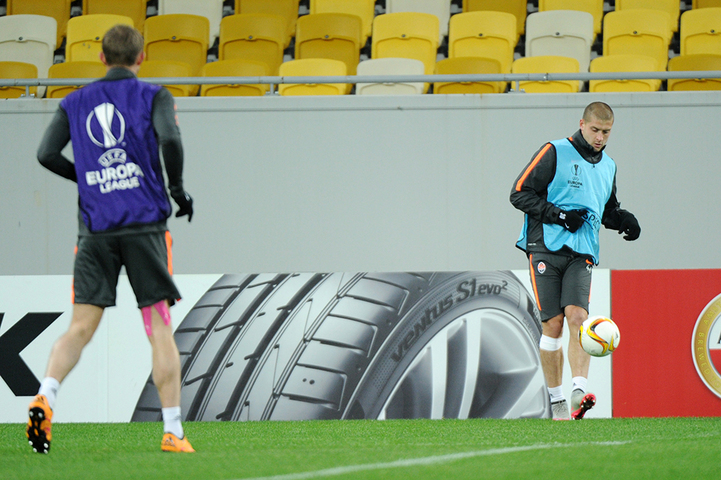 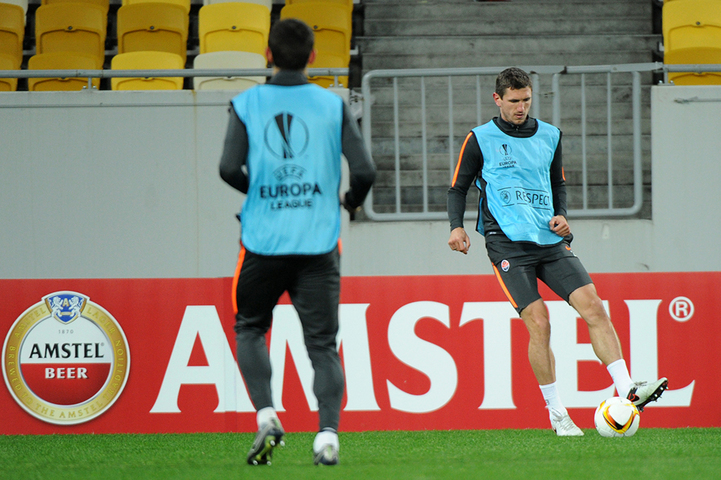 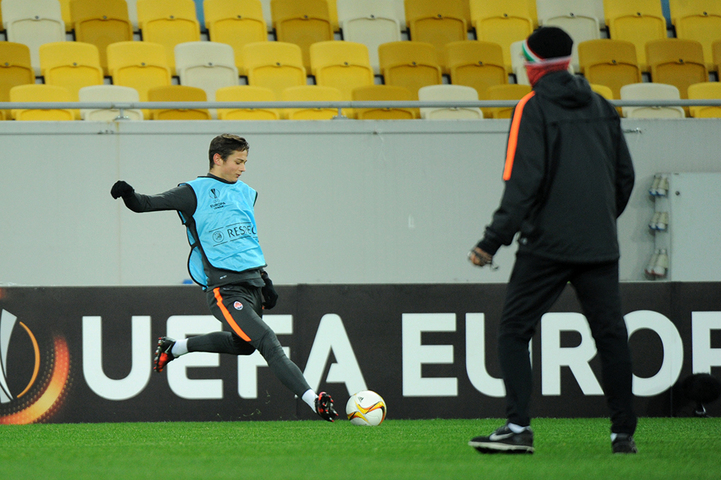 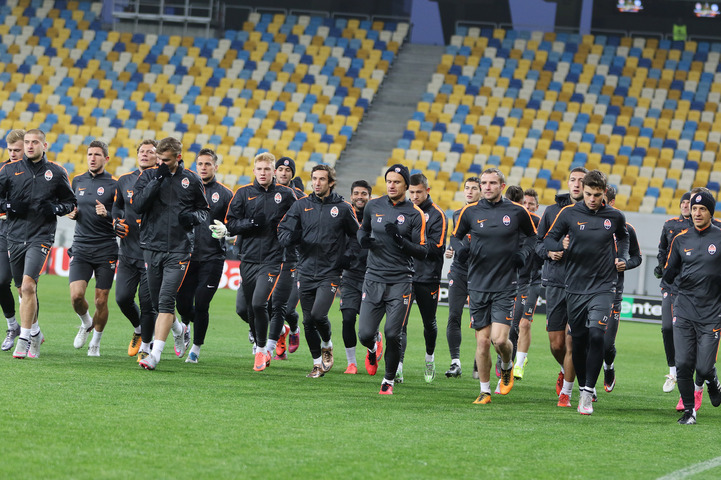 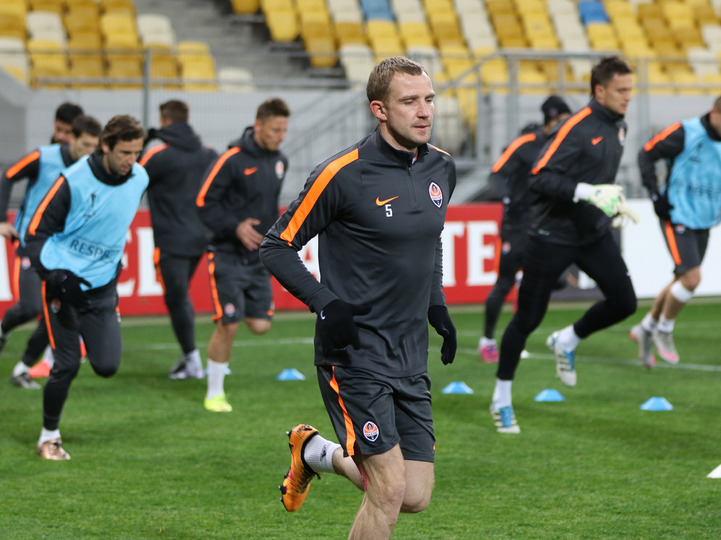 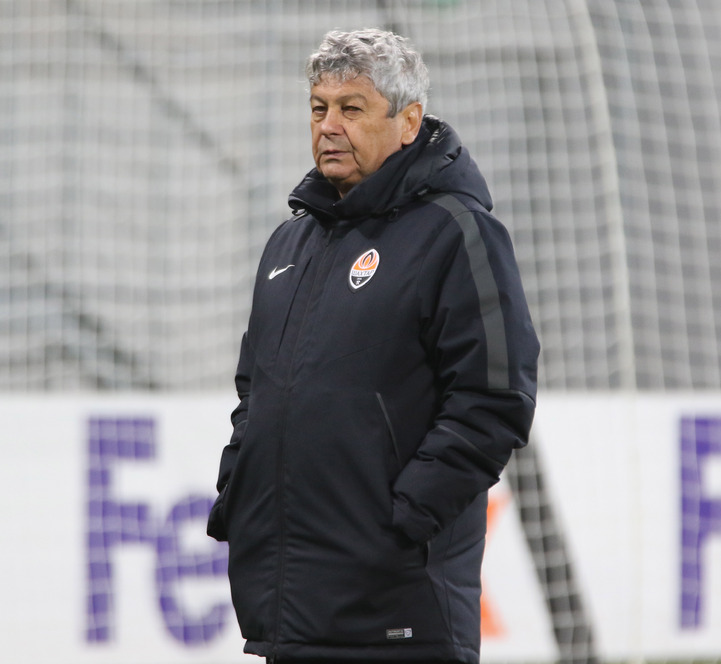 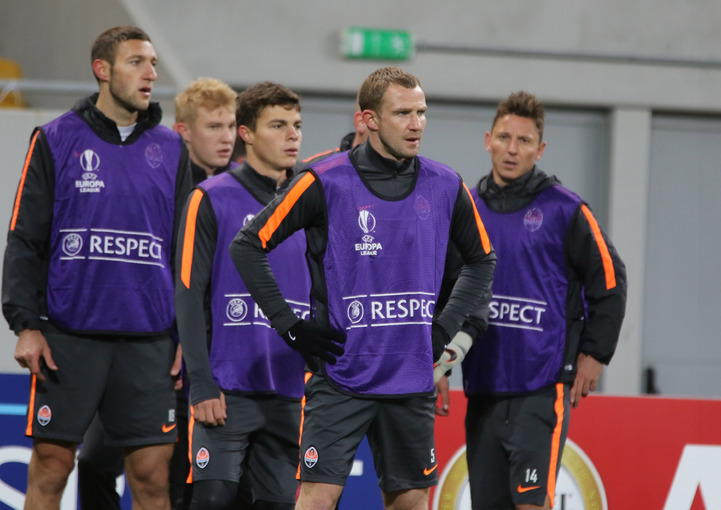 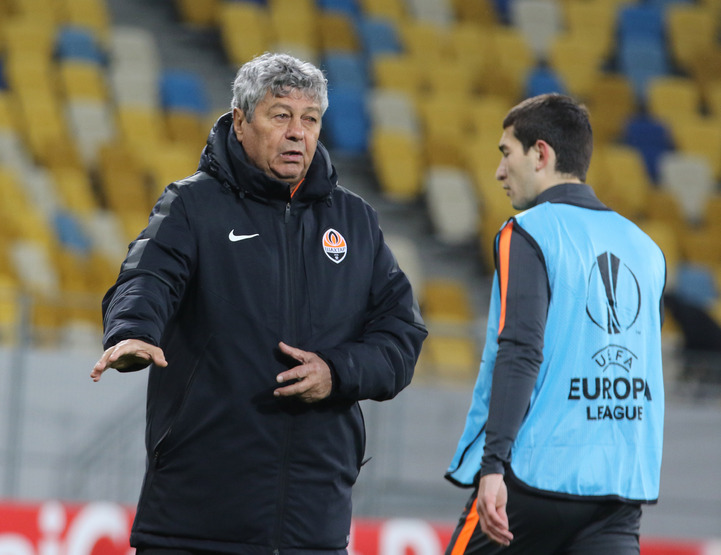