Special guests of the debut event were Shakhtar players Ivan Ordets and Maksym Malyshev. Fans and journalists had an opportunity to become better acquainted with the players. Of course, there were questions. We bring you a few interesting moments from communication with the Pitmen.

Ivan Ordets: - There are no weak opponents at this stage of the tournament. Anderlecht are no worse than Schalke, because they reached the last 16. In the coming days, we will watch the games of the Belgian team and prepare for them. They are very strong opponents. In addition, we are about to play two games with Vorskla; we need to play well in order to properly prepare for the meeting with Anderlecht.

Maksym Malyshev: - Anderlecht are a good team, but we have to win and move on. We will prepare seriously and responsibly. Mister will analyse their game, with highlighting their weaknesses. We, for our part, will do our best to get a victory.

Maksym Malyshev: - From foreign players, I would single out Frank Lampard and Andrea Pirlo. I am rooting for them.

Ivan Ordets: - As for Shakhtar players, I was always impressed by the game of Gennadiy Zubov. Regarding foreign players, I would single out Alessandro Nesta and John Terry. They have always been at a high level. Terry, for instance, continues to play no worse than the young guys.

In conclusion, the players of Shakhtar held a master class for the fans, demonstrating ball control skills. The meeting finished with autograph and photo sessions. 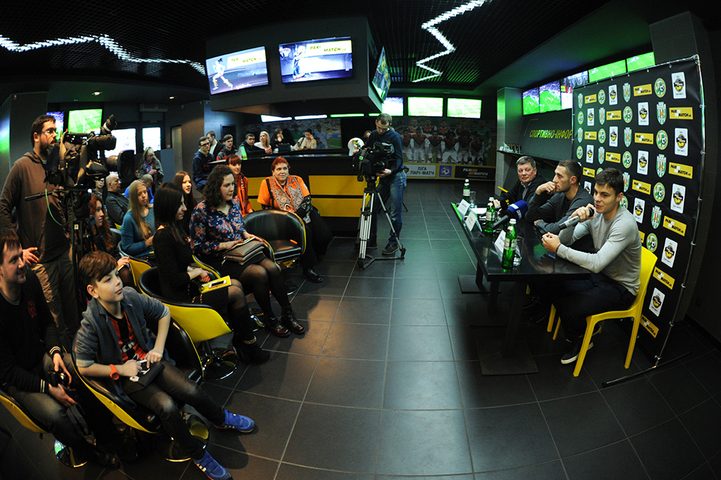 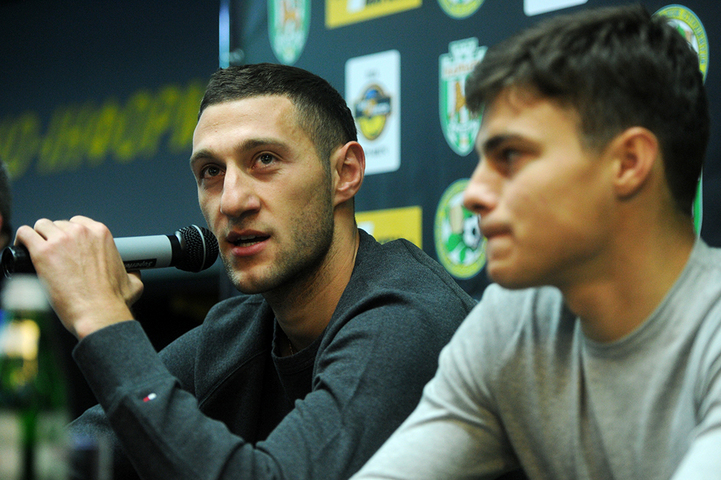 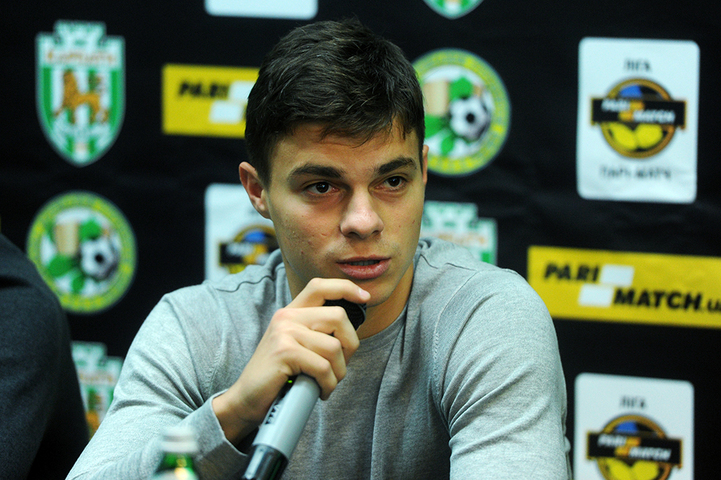 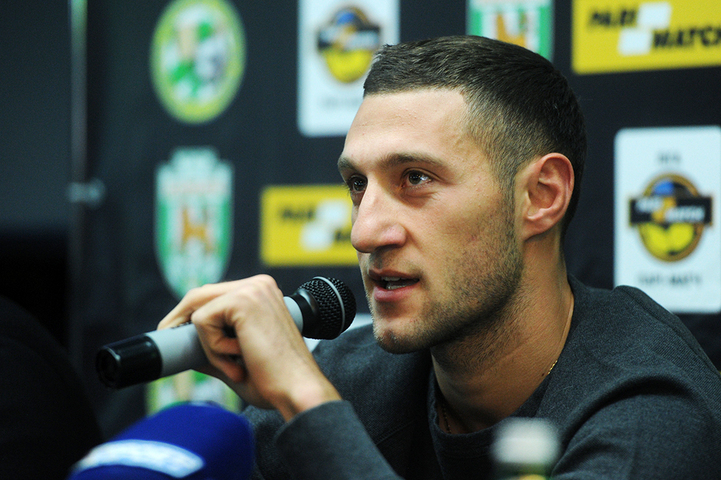 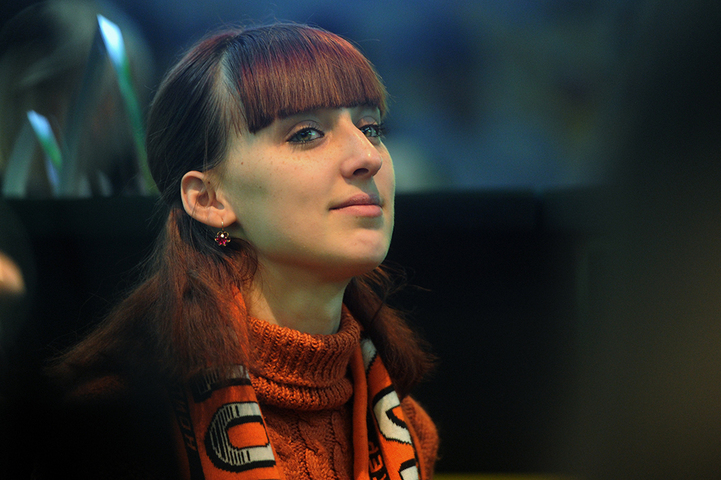 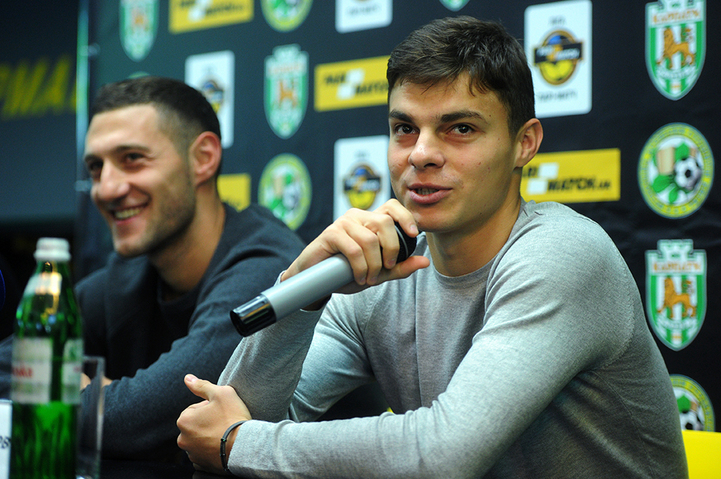 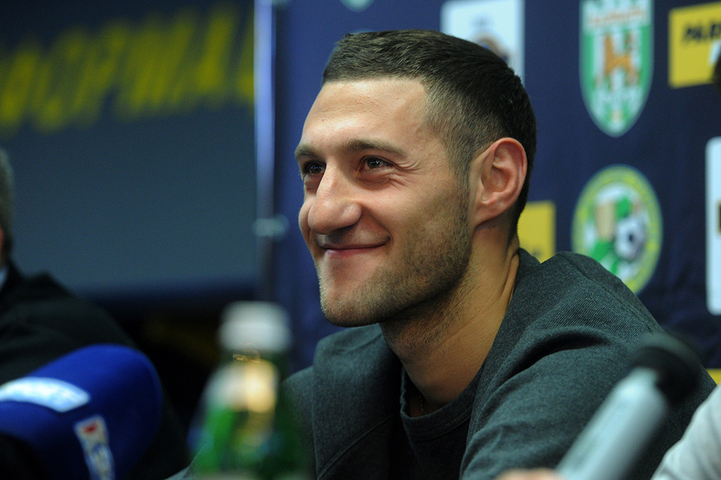 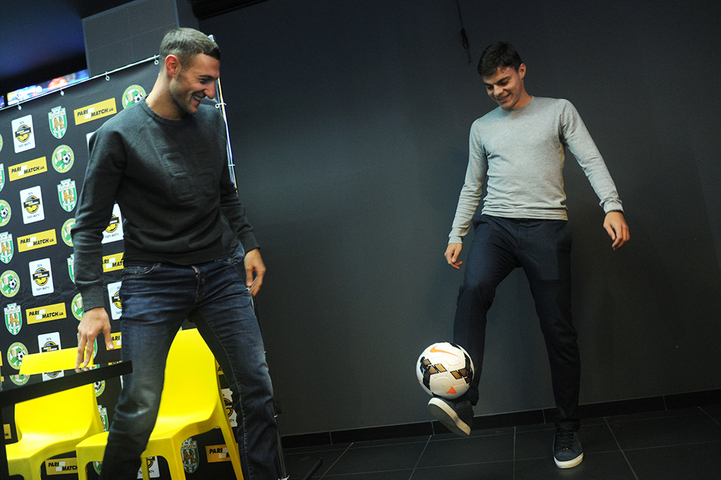 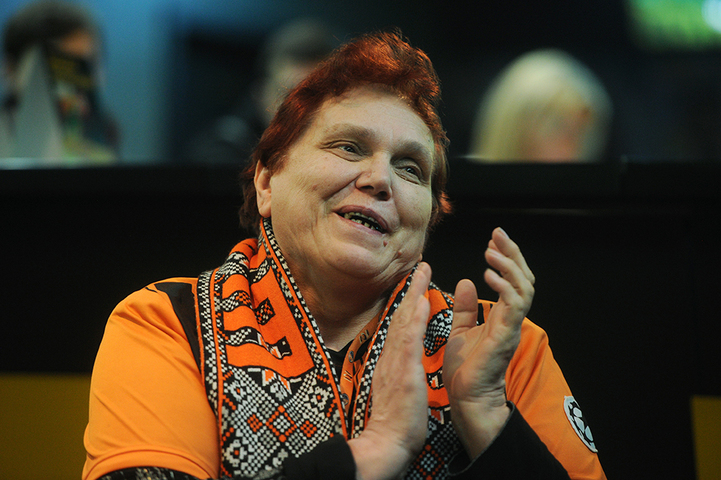 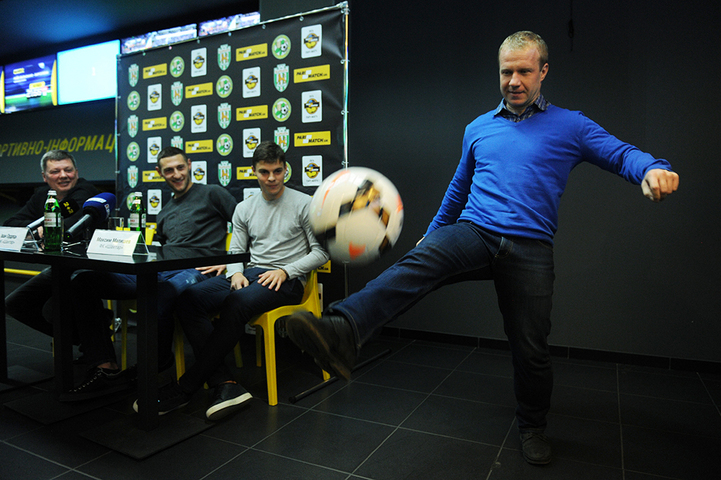 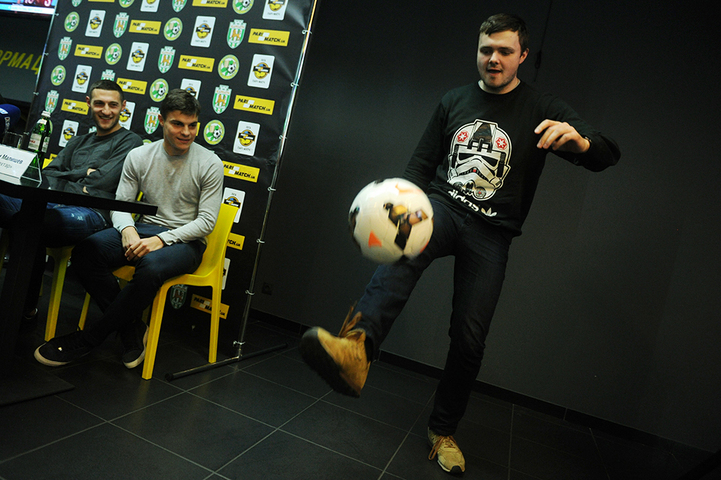 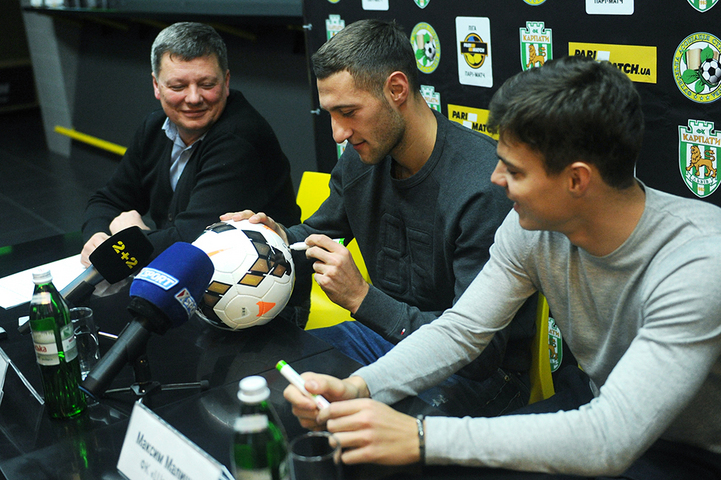 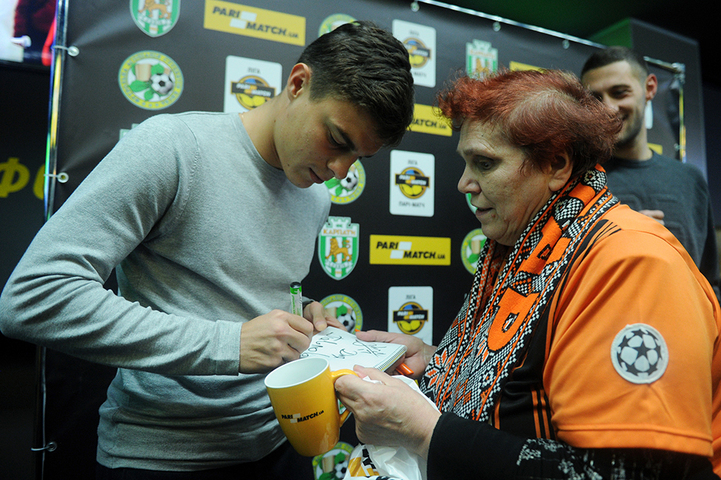 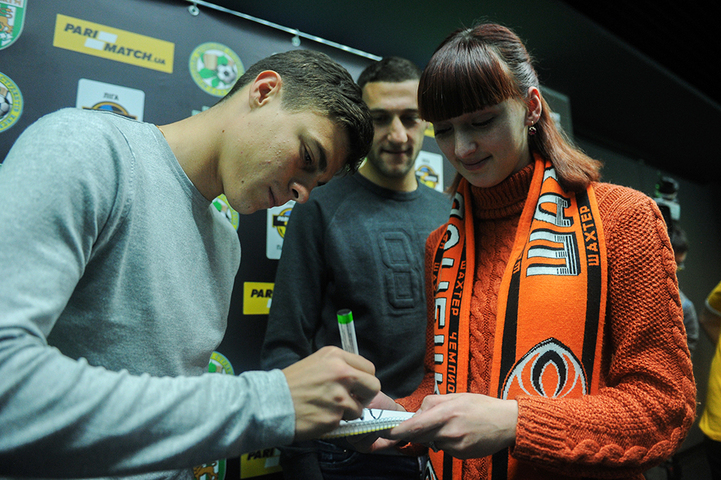 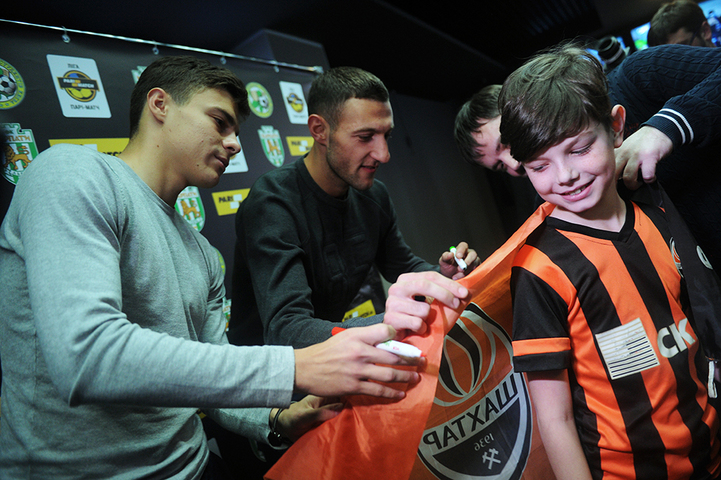 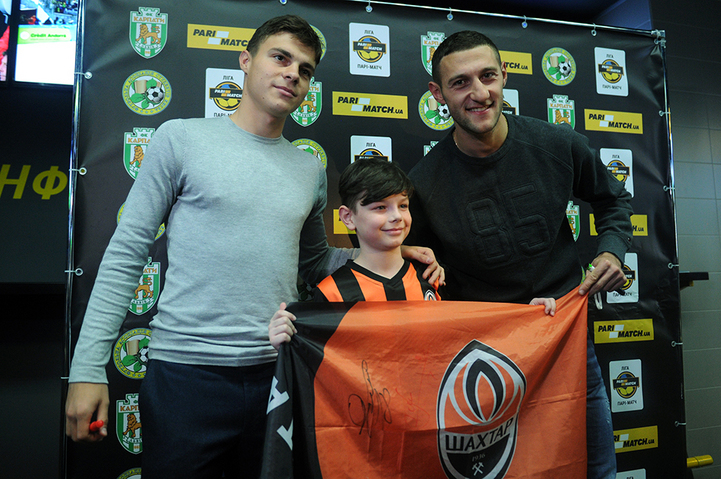 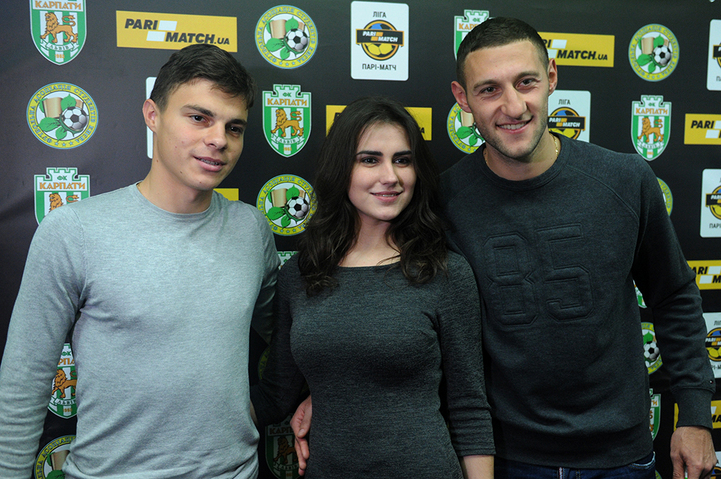 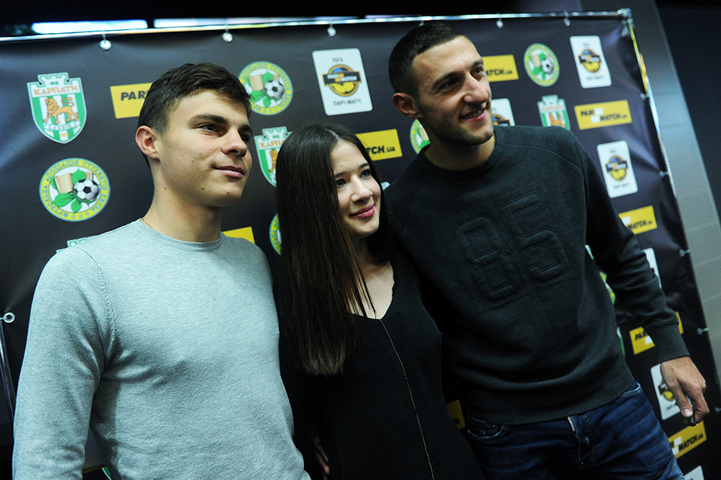 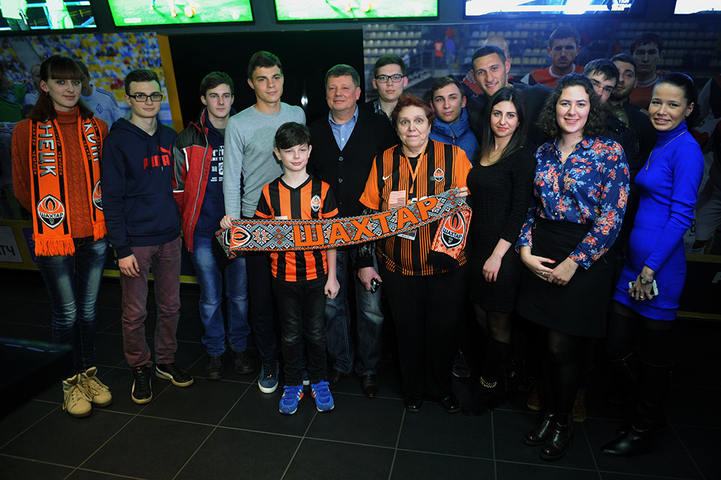