On 24 January, the Pitmen played a friendly match with the Swedish side Hacken at the training camp in the United States.

Shakhtar changed the place of location and moved to the town of Fort Lauderdale. Here, the Donetsk team played a friendly with representatives of the Swedish top division – Hacken.

The Pitmen needed three minutes to create their first goal-scoring opportunity in the match. Ismaily made a run down the left flank, crossed into the penalty area, Nem picked the ball up and struck goalwards – over the crossbar. The Pitmen’s dominance allowed to trouble the opposition goalkeeper on a number of occasions. First, Taison hit the goalpost, and in the next attack Srna found Gladkyy, who lobbed the goalkeeper from the edge of the penalty area to make it 0-1. The Swedish team responded three minutes later. Mokhammed drilled a cross into the penalty area for Eremeeff to hit the target. Midway through the first half, Marlos said his word. The Brazilian player capitalised on the opposition error, skipped past a few players, including the goalkeeper, and put the Pitmen in front. The opponents started looking more energetic in attack, and in most occasions Eremeeff was spearheading the opponents’ attacks, but Shakhtar’s defence successfully coped with threats.

After the half time break, Mircea Lucescu’s team continued dominating proceedings, and Hacken changed their game to focus on counterattacks. Kryvtsov, Dentinho and Ferreyra came on for Kucher, Malyshev and Gladkyy. On 55 minutes, Macondele fired a powerful effort from outside the penalty area, but the ball flew over the crossbar. After four minutes, the Pitmen orchestrated a beautiful combination: Dentinho picked the ball up on the right flank before making a pass to Marlos who fed Ferreyra for the latter to hit the ball first time to make it 1-3. On 70 minutes, another great move from Marlos and Srna resulted in an accurate shot from Kryvtsov. The closing stages of the game saw quite a slow tempo – the Pitmen confidently held onto a win. 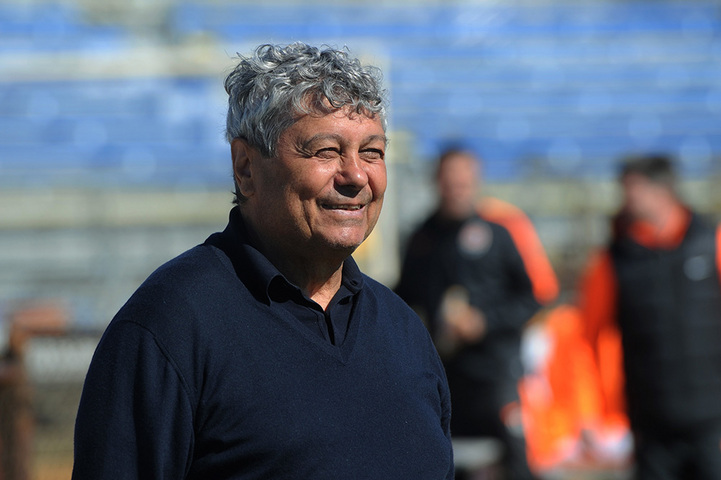 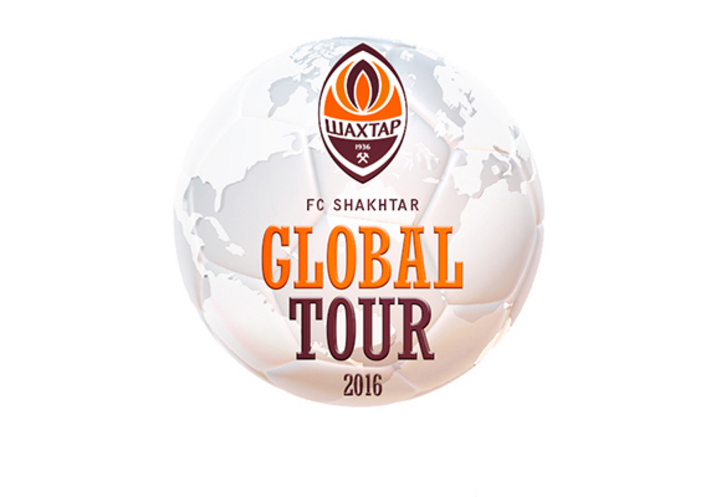 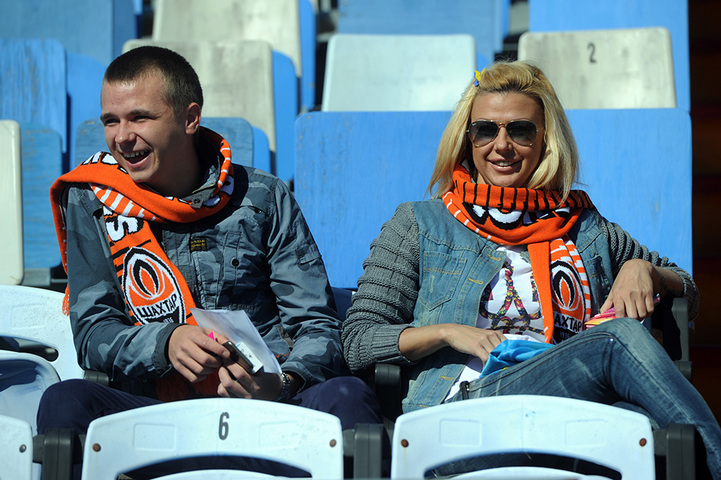 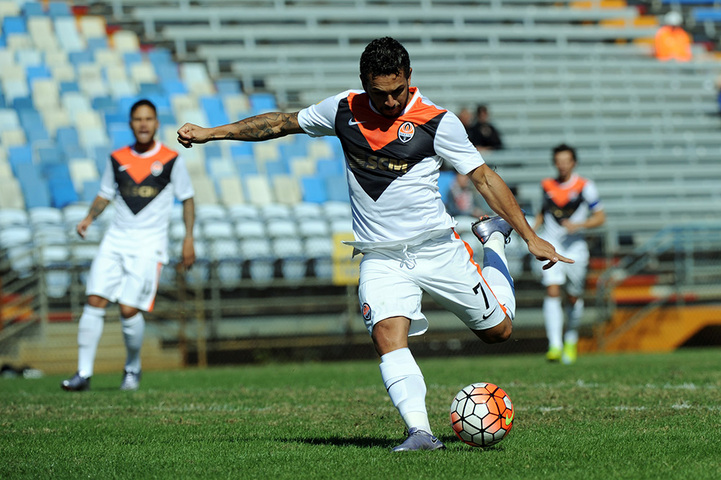 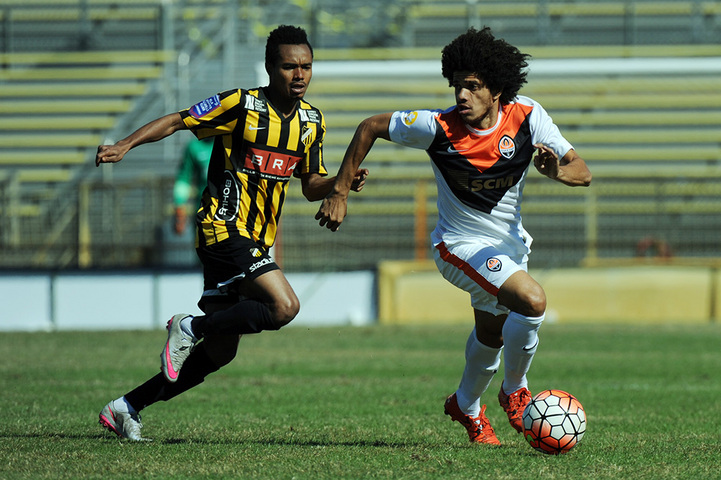 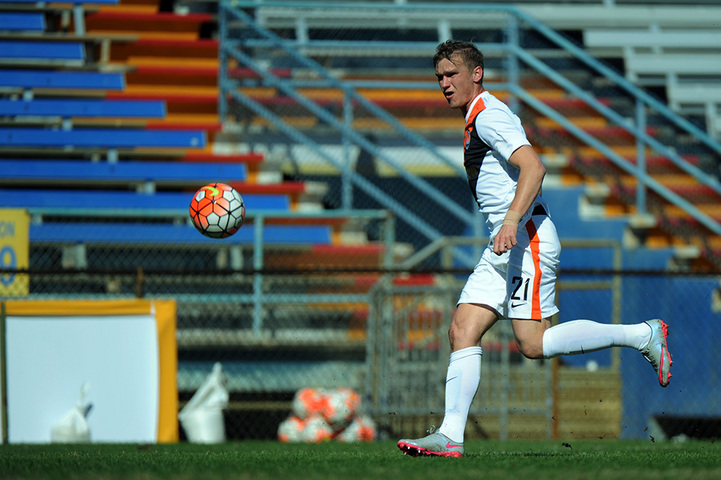 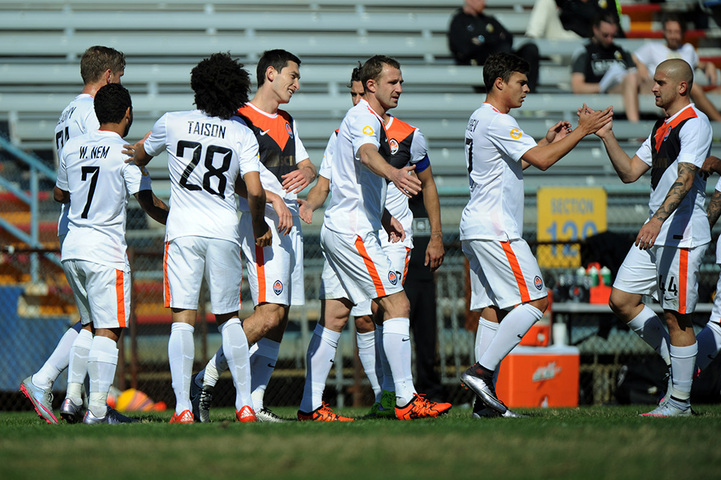 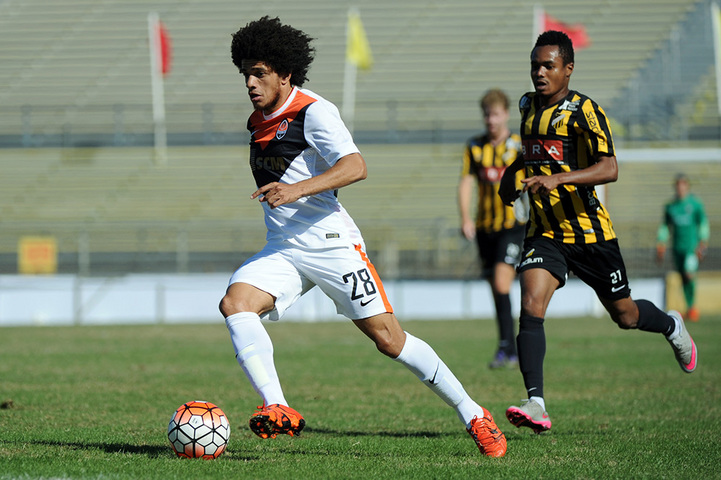 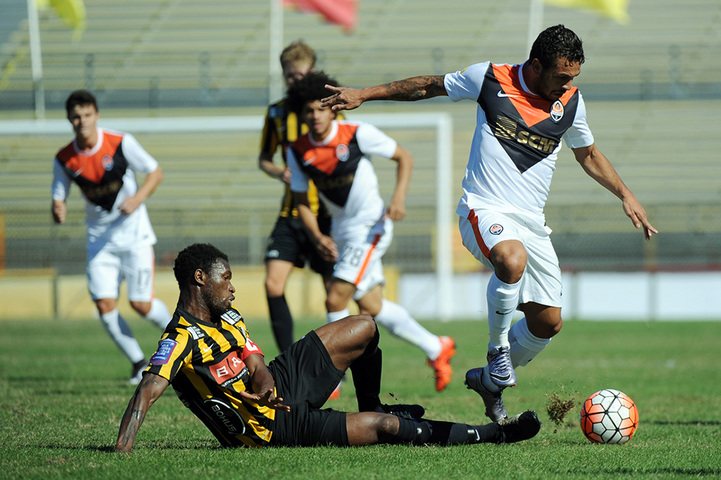 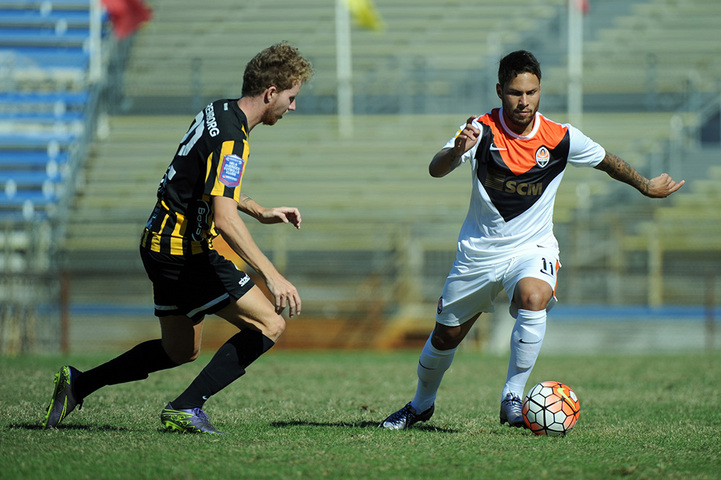 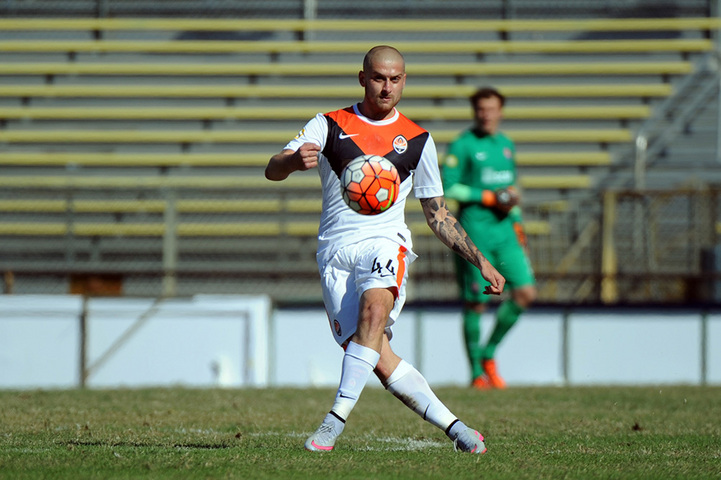 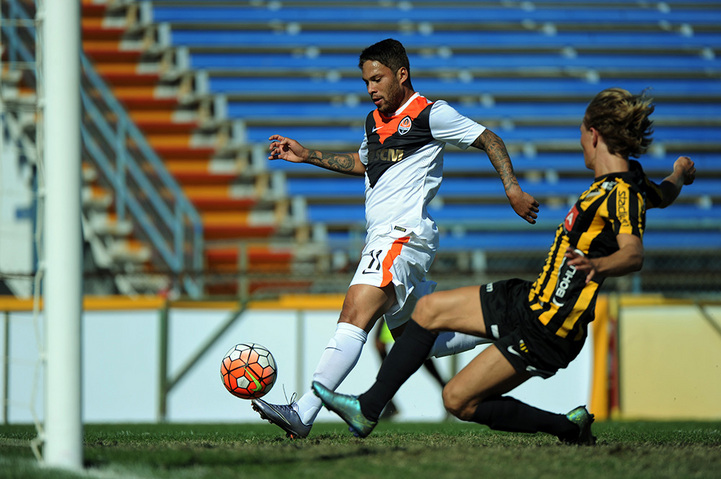 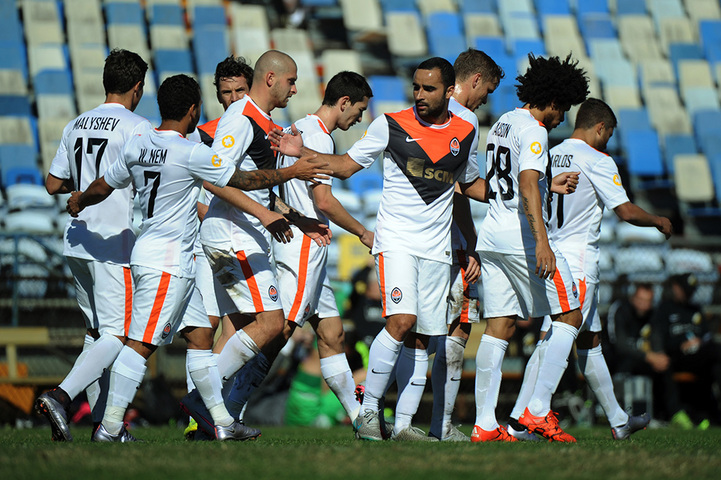 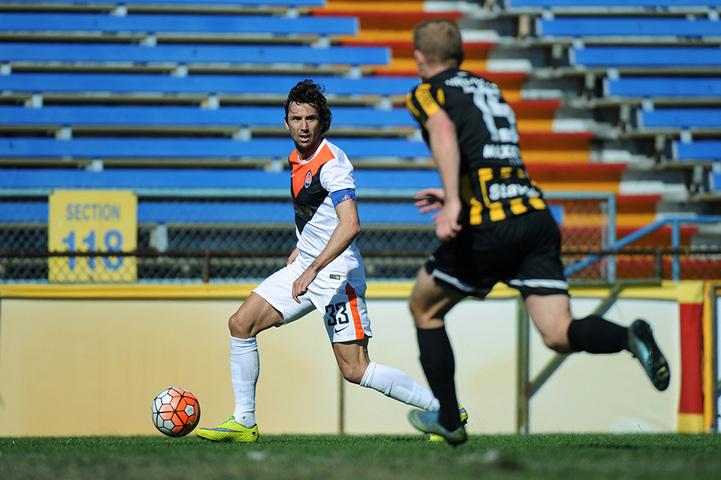 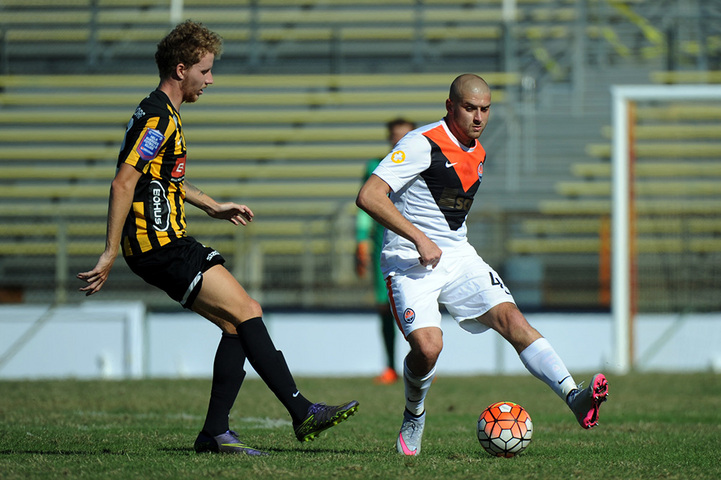 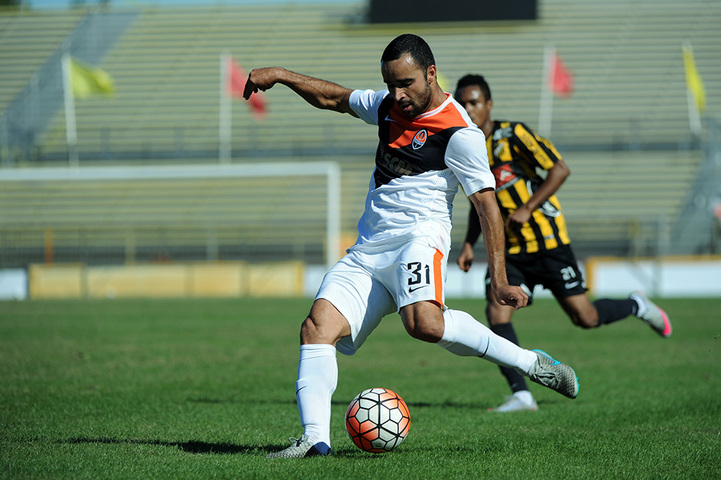 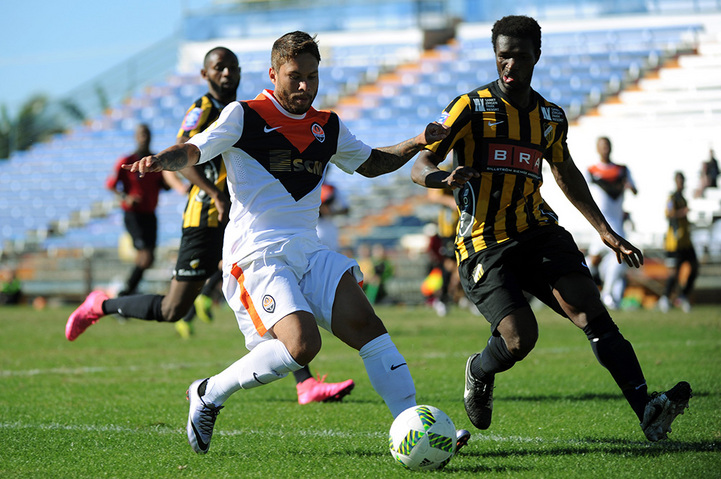 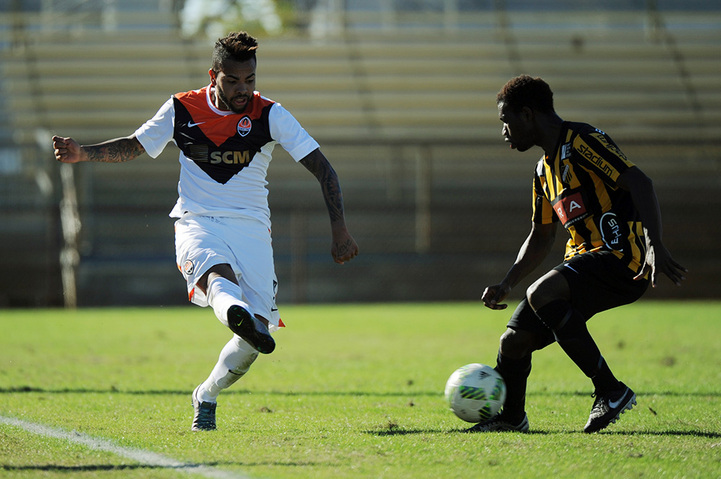 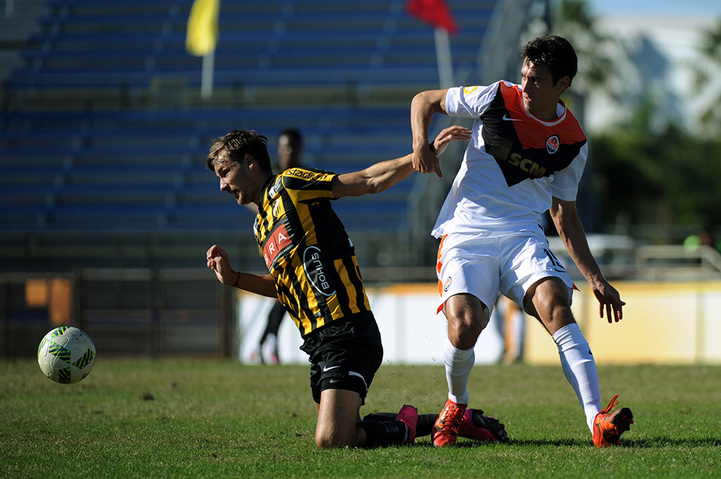 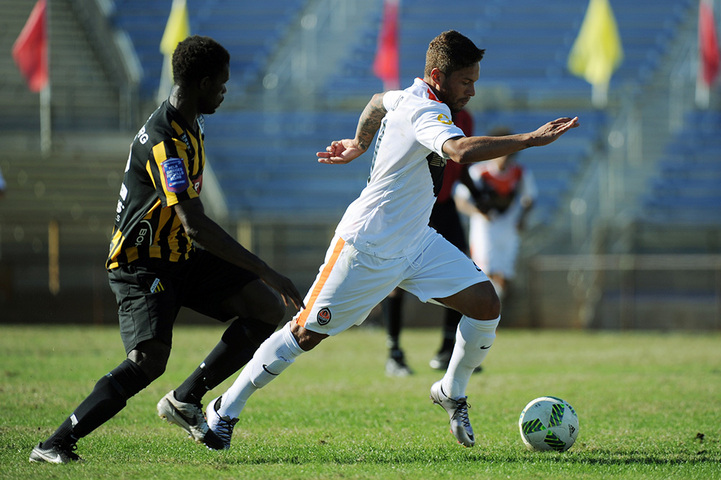 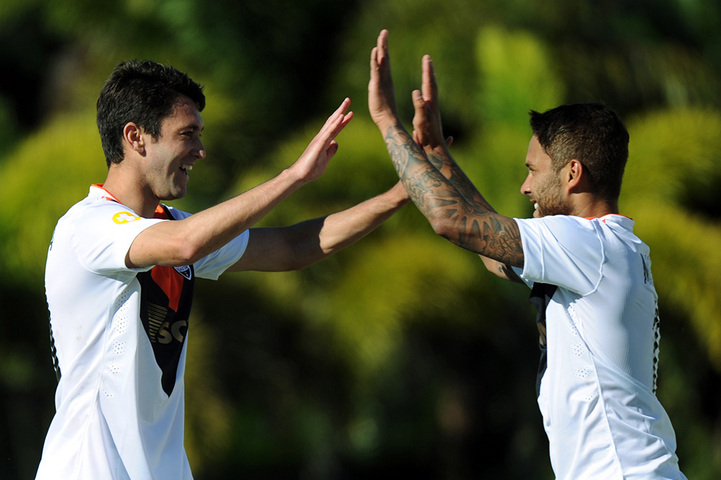 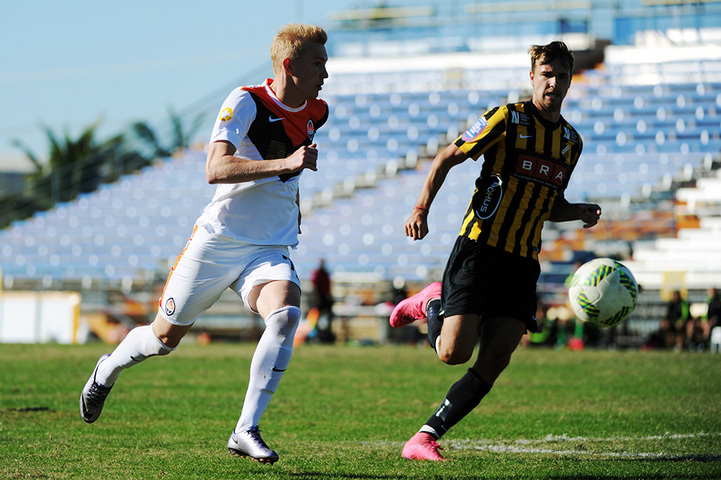 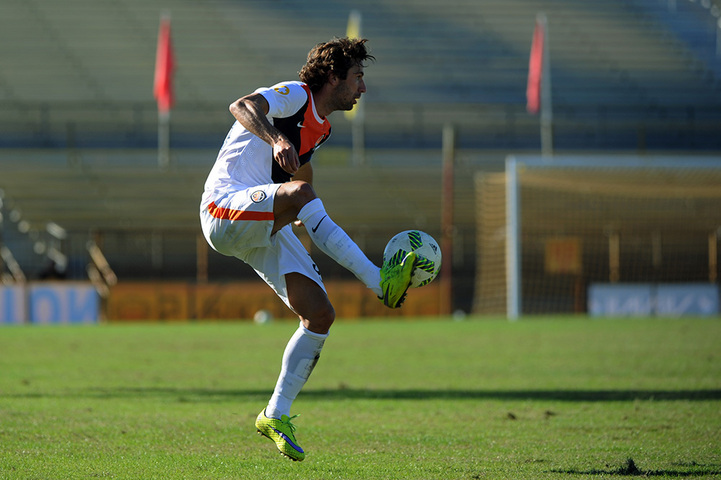 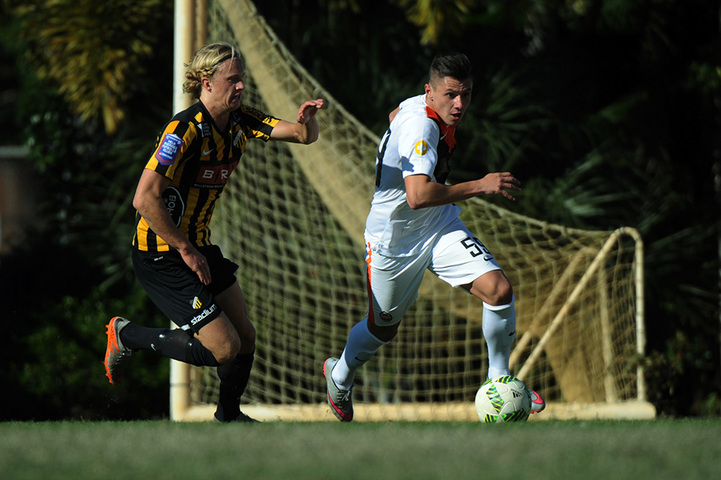 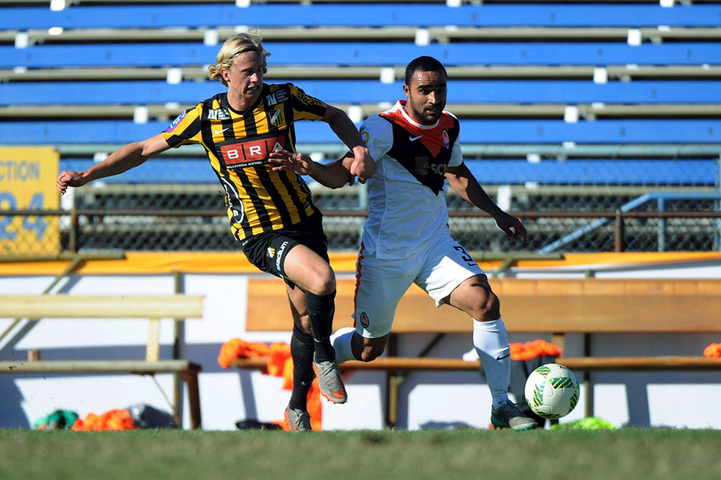 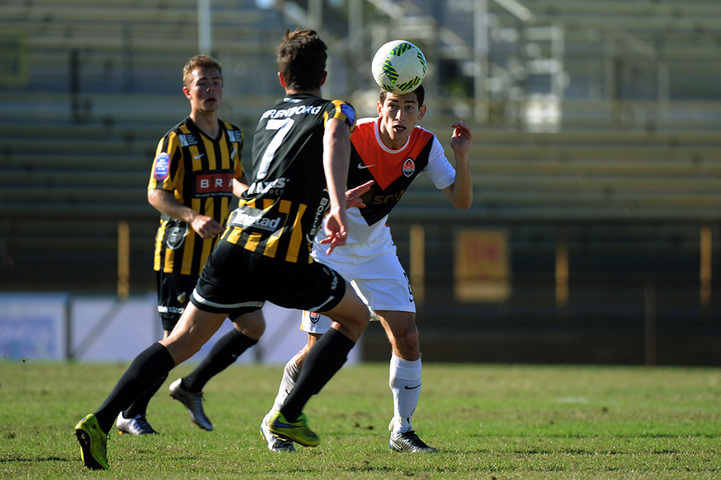 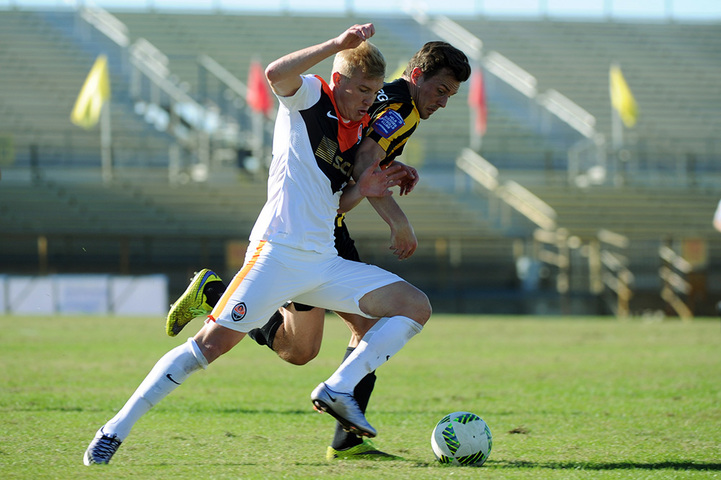 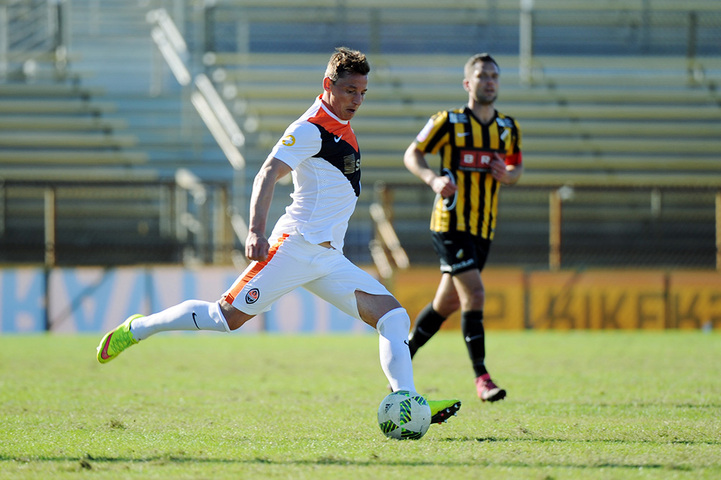 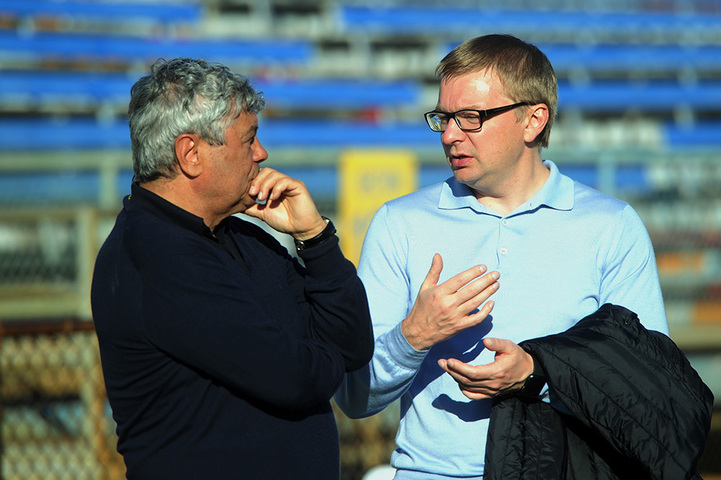