U21. Shakhtar vs Vorskla: preview

In the match of the 17th round of the Ukrainian premiership among U21 teams, Shakhtar will take on Poltava-based Vorskla in Schaslyve. You are kindly invited to read the meeting preview.

The league leaders, Shakhtar reserve team, will open the season’s spring part with the game against Vorskla, who are sitting in the 10th spot with 18 points. The team were reasonably considered among the favourites of this championship season, but after two victories at the start, Poltava ended up in a steep dive, being unable to win for eight rounds in a row and suffering seven defeats. Only in mid-October, Vorskla reserve team managed to stop their fall. The team spent the rest of the autumn smoothly, losing only once in six meetings. Before leaving for a winter break, the Poltava side nicked points off Dnipro (1-1), who were chasing Shakhtar. At the moment, Dnipro are just one win away from the Pitmen.

Just a week ago, the charges of Miguel Cardoso returned from a training camp in Turkey, where the team trained for a month. The Pitmen’s line-up has undergone considerable changes. In particular this applies to the leading players - Andrii Boryachuk, Oleksandr Zubkov and Andrii Korobenko, who have left for a training camp with the first team, managing to gain a foothold in the senior tram. They were replaced by the newcomers. The U21 team coaching staff have been trying to integrate the latter into the game model. The Donetsk side faced the biggest issues in the holding area ahead of the game vs Vorskla, because Korobenko and the captain Mykhailo Shyshka usually operated there. The latter is missing the 17th round game due to earning two yellow cards.

In the past championship, Vorskla reserve team claimed the third spot, making it past Shakhtar. Back then, the sides exchanged narrow home wins. In the new season, the Pitmen beat Poltava 3-1 away. Until the 82nd minute, the sides were even, while the Pitmen were better at rounding it off, with the league’s top scorer Boryachuk and the substitution player Ihor Sukhanynskyi putting their names on the scoresheet.

In the course of the autumn part of the season, the Pitmen’s forward Andriy Boryachuk has amassed 18 goals over 16 appearances, continuing to confidently lead the top scorers’ race. The all-time club achievement among Shakhtar U21 team players belongs to Serhiy Shevchuk, who netted 20 goals in the 2006/07 season (after 29 apps).

The game against Vorskla in Schaslyve is to be held on the artificial pitch. In December, the Pitmen beat Karpaty 2-0 there. In the current season, Miguel Cardoso’s team have had three more away meetings on the synthetic pitch, claiming wins on all occasions. 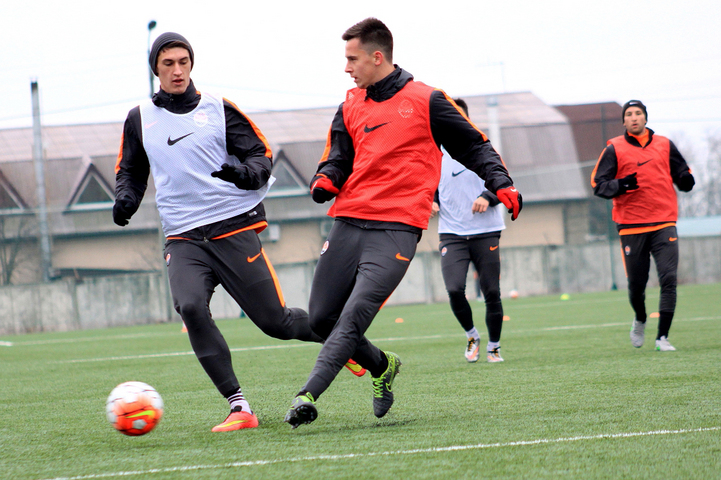 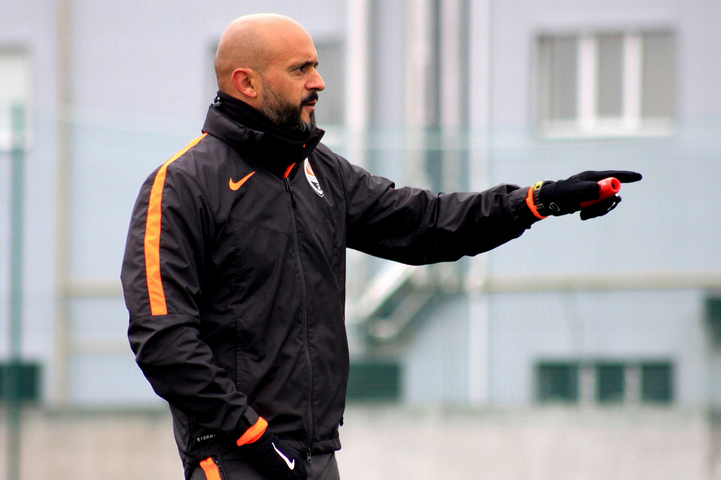 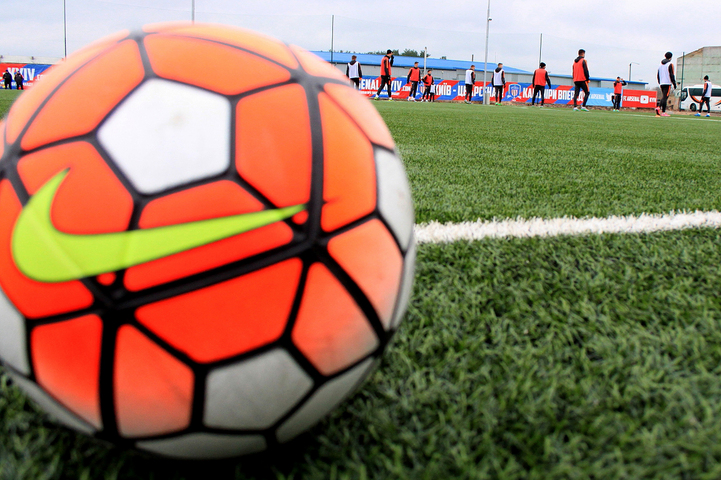 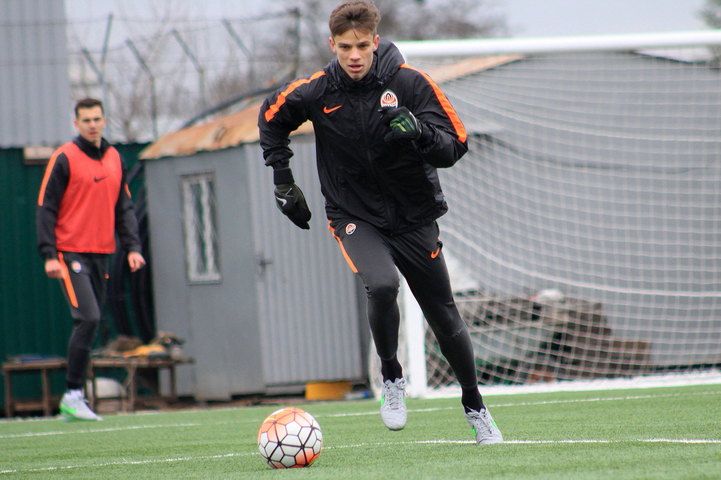 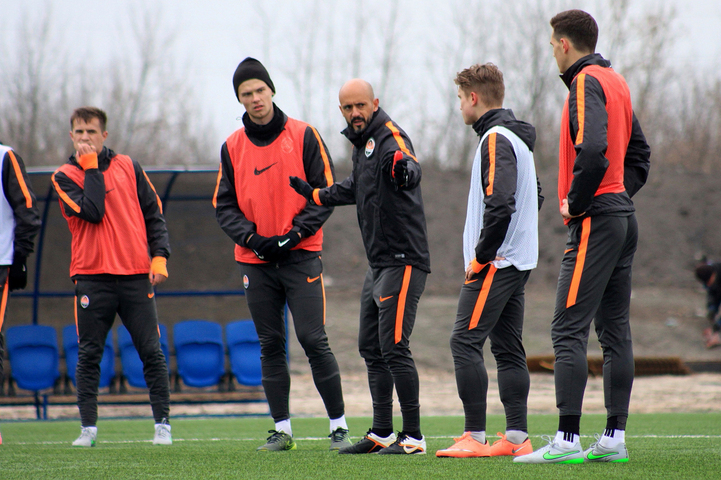 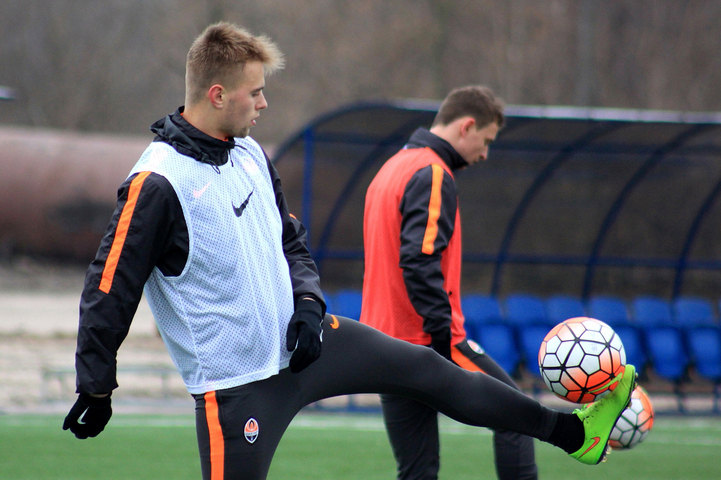 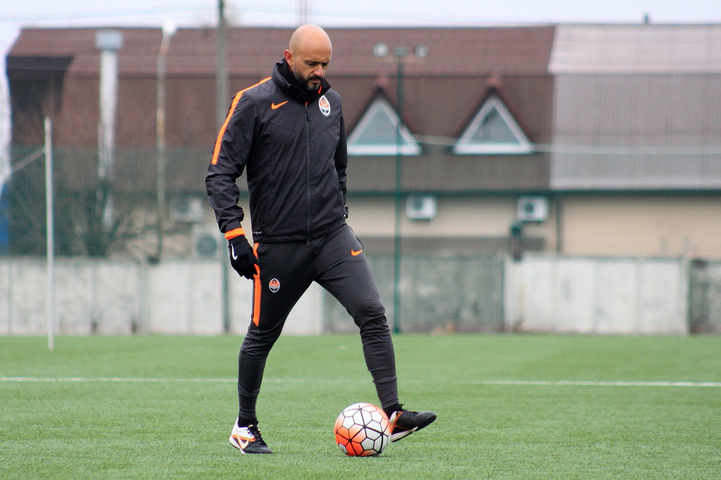 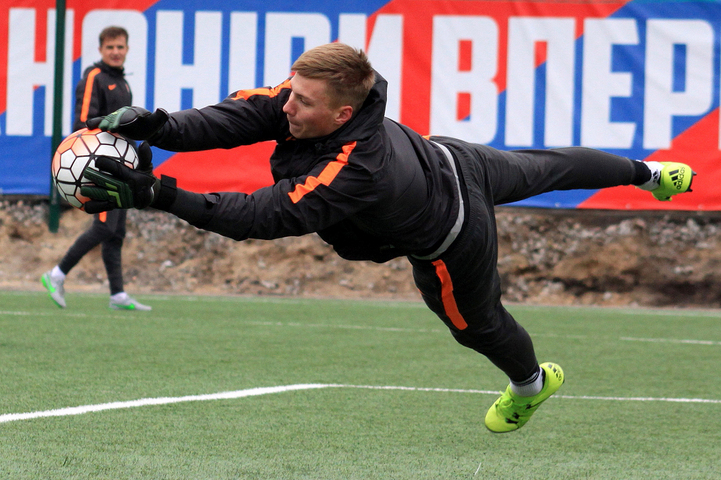 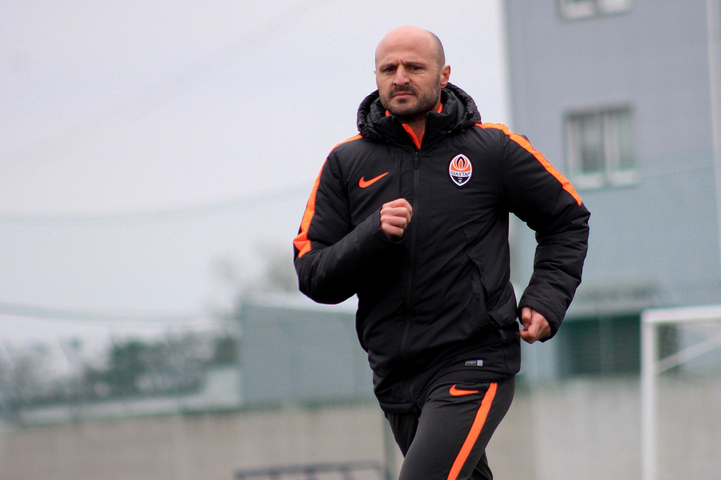 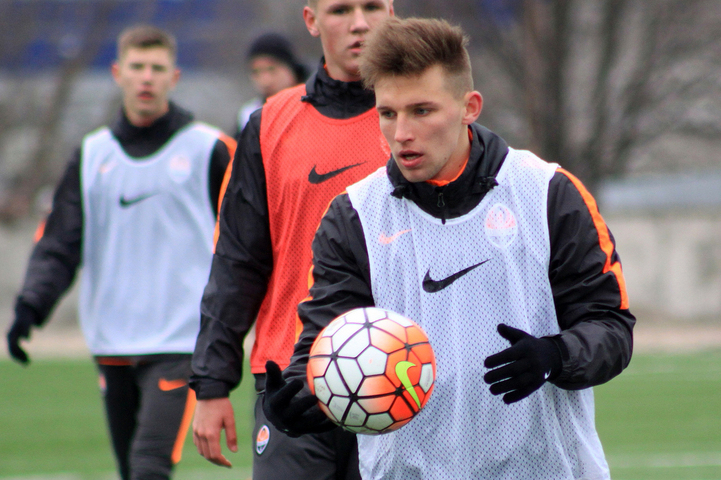