Serhiy Kovalyov: We prepare the guys for a difficult game

On March 6, Shakhtar U19 team will open the spring part of the season with a meeting in Lutsk. Ahead of the match against Volyn, we talked to the Pitmen’s coach.Serhiy Kovalyov talked about the team’s winter break, about changes in the team squad and his expectations ahead of the first game this spring.

- We were back from vacation on January 21, spending the first week at the base in Schaslyve together with the U21 team. The main focus was placed on running, we also conducted classes on technique and tactics. I think that in that period we worked very well on the players’ fitness. The second part of the winter break camp took place in Turkey, where we also went together with the U-21 team. There, they have excellent conditions for training at the time: the pitches are in excellent condition, with great infrastructure that allows us not only to train, but also to have some quality recovery.

- Many European clubs hold their training camps this time of the year in Turkey. Did you manage to find the quality opponents for your friendlies there?
- Yes, we had great friendly games. We played against Switzerland-based St. Gallen, the Hungarian Ferencvaros, the Danish Silkeborg and Brøndby. All the opponents were of a fairly good level. And, most importantly, in those games we deployed all the players we had at the training camp with us. As a result of those friendlies, we got much information for analysis, which will help us prepare for the upcoming championship games.

- Any new faces appeared in the team?
- We now have Yevhen Korokhov, who used to play for Zaporizhya-based Metalurh. This footballer was born in 1998, he is a right-back. Also, the goalkeeper Andriy Bubentsov joined us from Oleksandriya, he was also born in 1998. The goalkeeper Vladyslav Trescheiko and defender Yevhen Chahovets have recovered from injuries.

- On Sunday, the 6th of March, your team are to play their first game this spring. Volyn senior team are famous for their uncompromising attitude, the athleticism and their ability to play physical football. How much do Lutsk U19 match this portrayal, and what do you expect from the upcoming game?

- Not only Volyn, but all the teams in Western Ukraine have always been famous for their character, willpower, the uncompromising attitude in individual challenges. I think that we are facing a very tough game. We prepare the guys for a difficult match, especially since it’s our first game after such a long break. I don’t know anything about the pitch quality. But the guys are all well aware, they perfectly know their objective and will show their best. 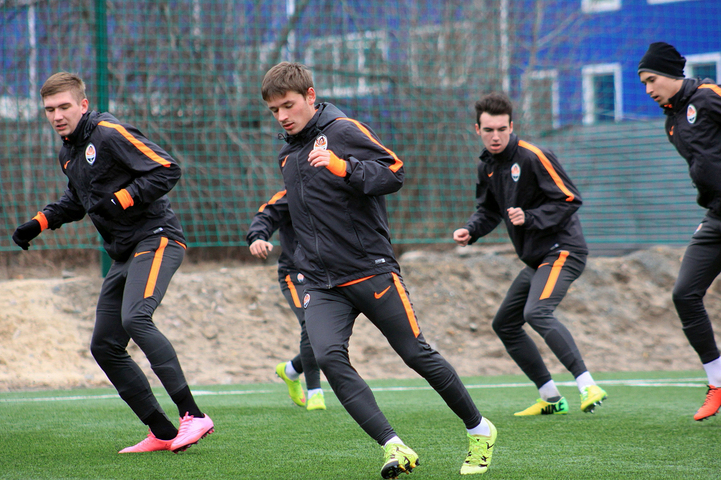 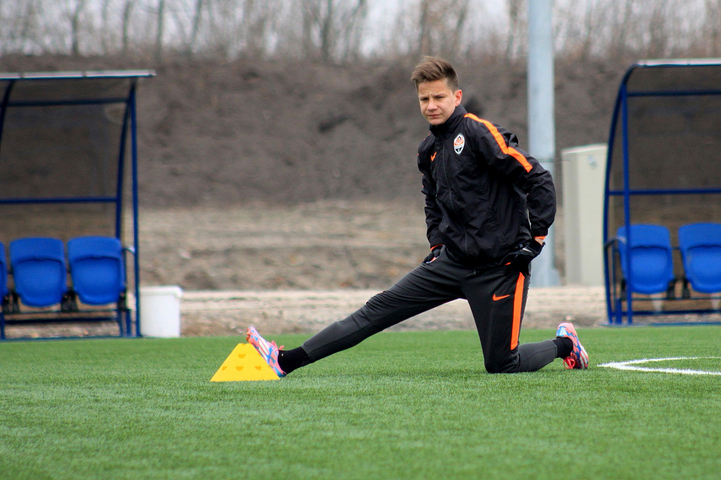 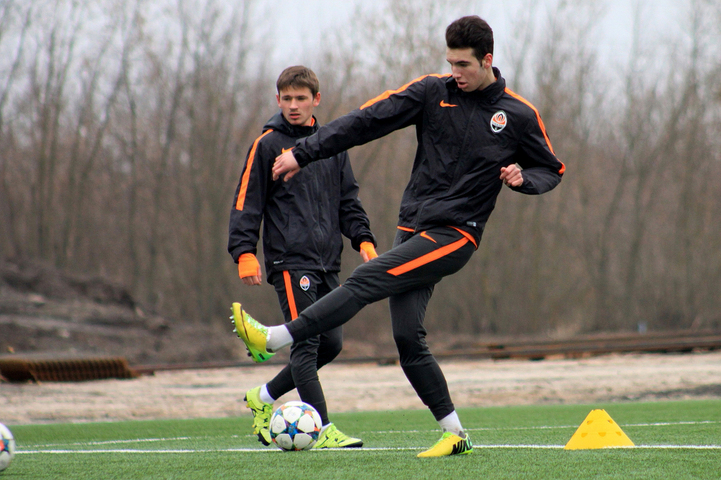 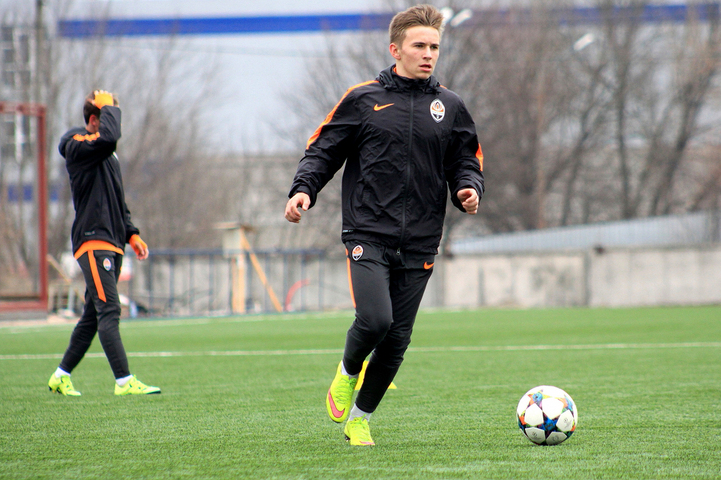 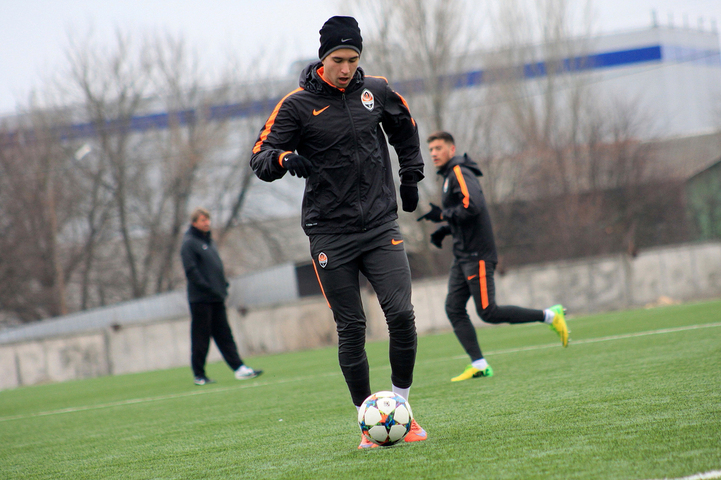 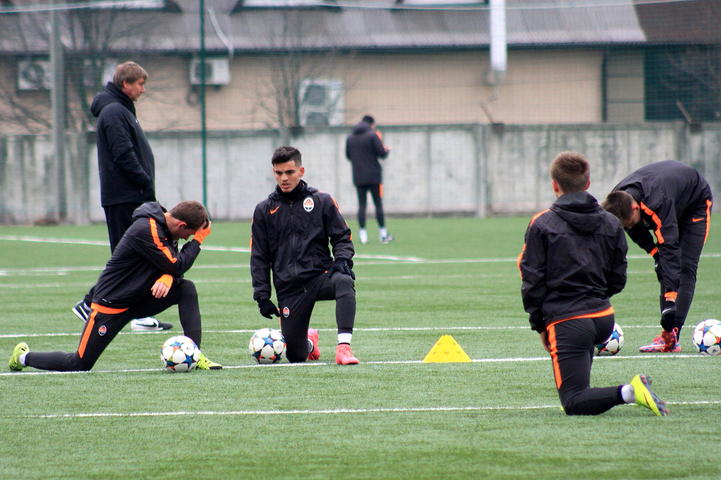 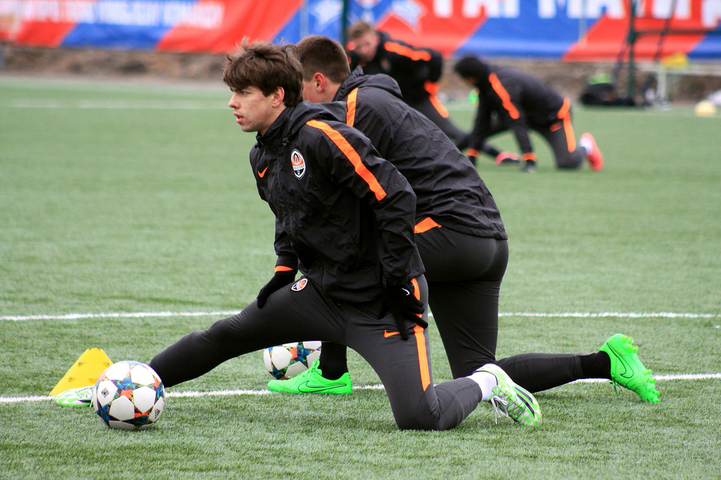 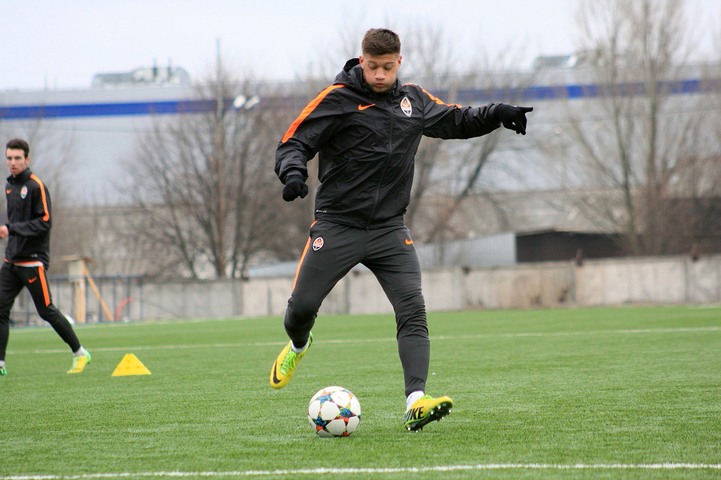 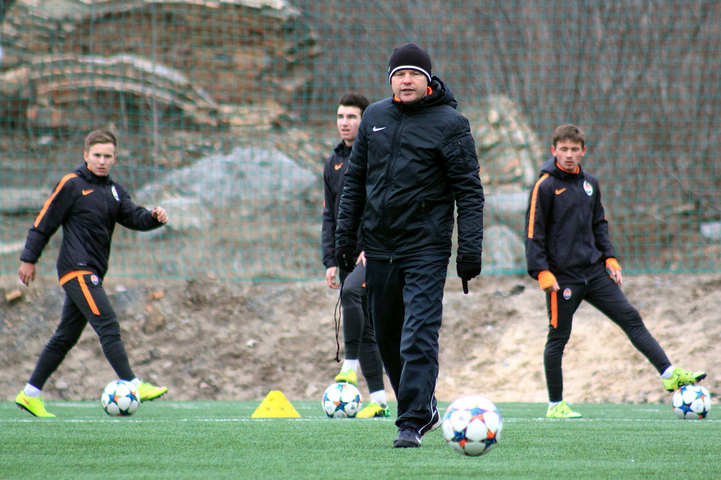 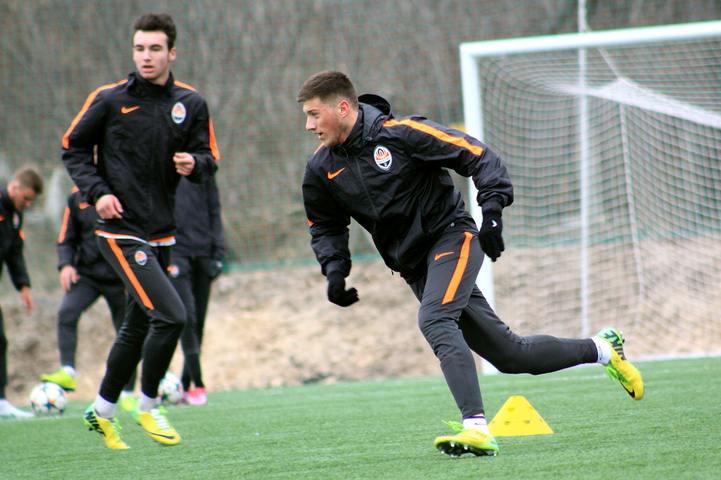 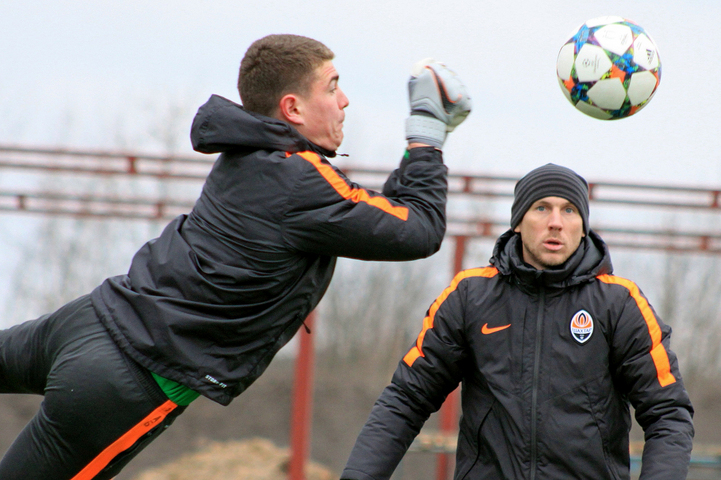 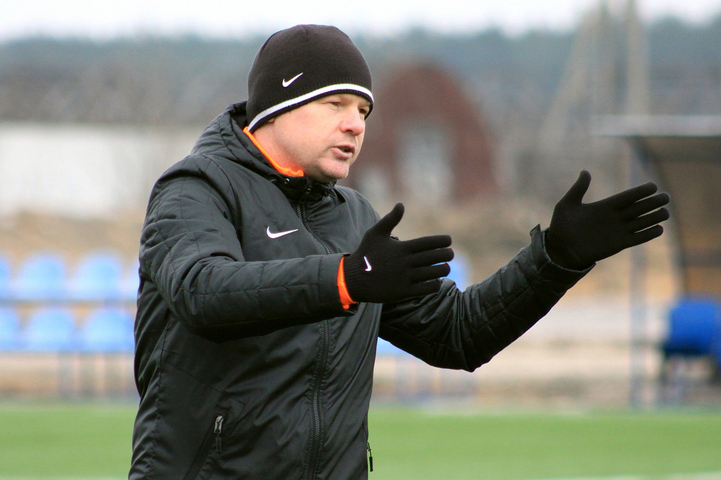 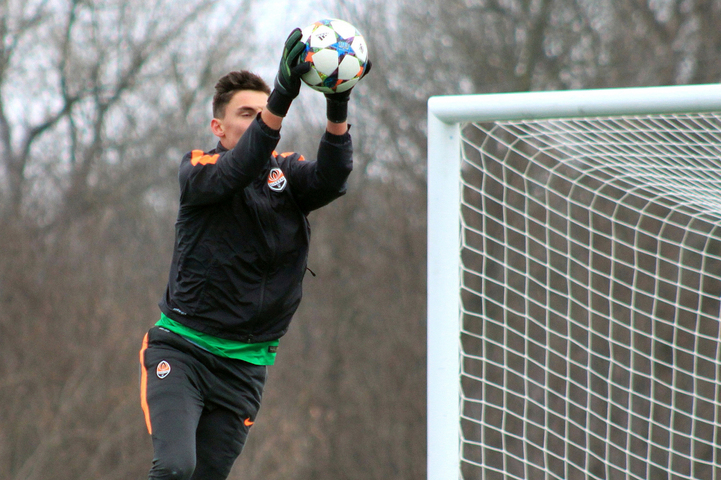 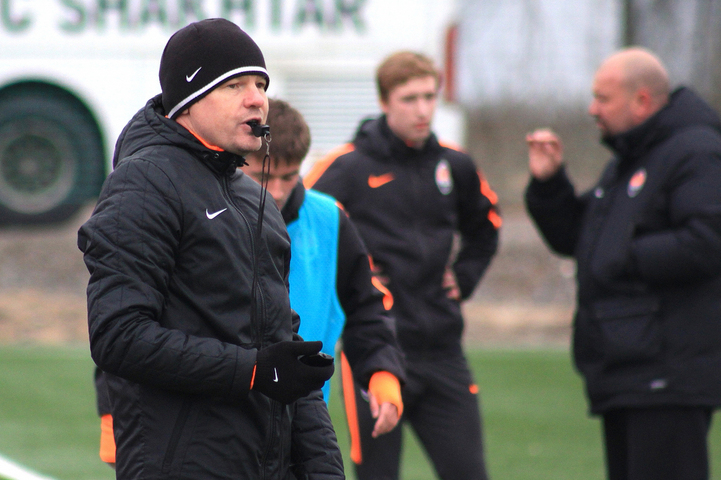 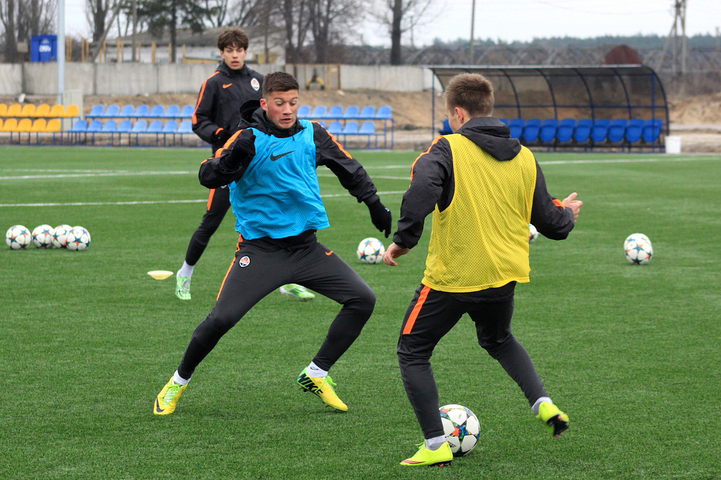 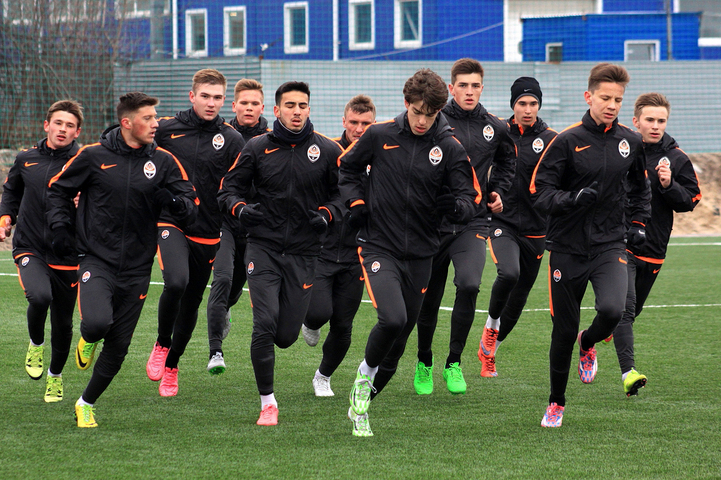