On Matchday 17 of the U21 league, Shakhtar’s reserve side entertained Vorskla Poltava.

The Pitmen started their campaign in the spring part of the U21 league with a home game on an artificial pitch. In this match, the Pitmen’s head coach fielded Mykola Matvienko, Andriy Korobenko, Oleksandr Zubkov, Giorgi Arabidze and Andriy Boryachuk, who held the winter preparation in the first team. The Pitmen’s captain Mykhailo Shyshka was missing the game due to suspension, and the game in the first half of the championship saw Shakhtar claim a 3-1 win.

As early as on 5 minutes, Zubkov wasted a chance to score as he hit the opposition goalkeeper from the corner of the penalty area. The Pitmen took control of the game, dominating proceedings and trying to carve Vorskla’s defence open. On 23 minutes, Mykyta Bezuglyi headed the ball over the crossbar following a corner – the ball hit the goal post. In the next attack Matvienko saw his effort from outside the penalty area go wide. As the game progressed, the Pitmen’s energetic display brought fruit: Serhiy Gorbunov was fouled inside the penalty area and Artem Gabekok opened the scoring, sending the ball into the bottom corner – 1-0. Shakhtar continued attacking, with Gabelok and Boryachuk having chances to score.

After the break Danylo Ignatenko made his debut for the Pitmen. The visitors became more enthusiastic in the attacking third, posing more threats to Yevhen Gritsenko. At the same time, Shakhtar players got more space in the opposition half of the pitch, springing fast attacks and creating chances. One of them should have led to a goal, when Matvienko fed Gorbunov, who just had to roll the ball into the net, but Serhiy failed to strike the ball cleanly. Vorskla seized on their chance in the middle of the second half, when Ichanskiy fired the ball into the corner of the net from outside the penalty area. The ball hit the goal post and flew into the net – 1-1. The Poltava side continued to pile on pressure, making the Pitmen’s defence work hard, and it also provided Shakhtar with chances for fast breaks. One of them led to a corner, and following a cross to the near post, Mykyta Adamenko, who came on as a sub, was brought down. The referee awarded second spot kick. This time Gabelok fired the ball into the roof of the net to make it 2-1. The final stages of the match saw an end-to-end game. The Pitmen could have extended their lead, but a powerful shot from Matvineko from the edge of the penalty box was parried away by the visitors’ goalkeeper.

Having claimed a hard-fought win, Miguel Cardoso’s team keep topping the league table, with two points above Dynamo U21. In the next round, on 12 March, the Pitmen will play an away game with Dnipro, who are third in the league and are six points behind Shakhtar.

- The match saw different situations. We had a very good first half, the guys showed the right attitude. We controlled ball possession as well as the game itself, despite the fact of being under serious pressure from the opponents. Vorskla’s defence was well organised, so we tried to use alternatives: playing the ball behind the defenders, with actively deploying the flanks. Perhaps, we were not fully successful, but we still controlled proceedings on the field. It’s a pity that we failed to score the second goal that would surely have decided the outcome of the match in our favour long before the final whistle. As the game progressed, the players got tired. We tried to balance the game with substitutions, plus we conceded a goal. It is important that the team should quickly return to the competitive mode. In this match we showed spirit and character, which allowed us to score the second goal. The first game after the resumption of the league campaign is never easy, and it’s always tough to play against Vorskla, plus the synthetic surface. Anyway, guys deserve compliments; they played very well. We are preparing for the next match. 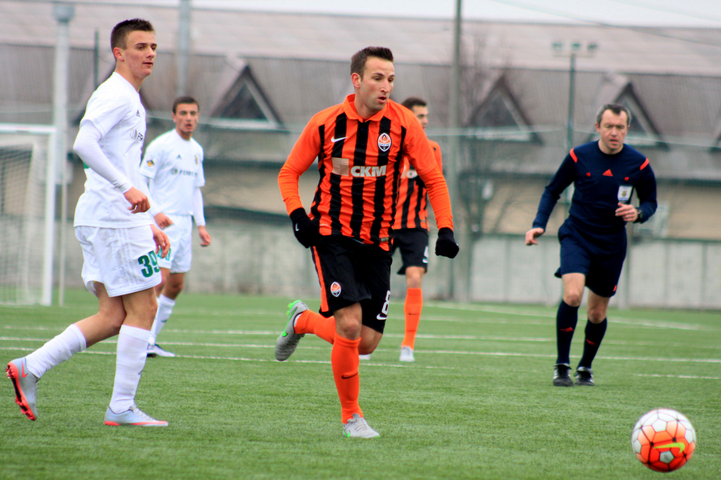 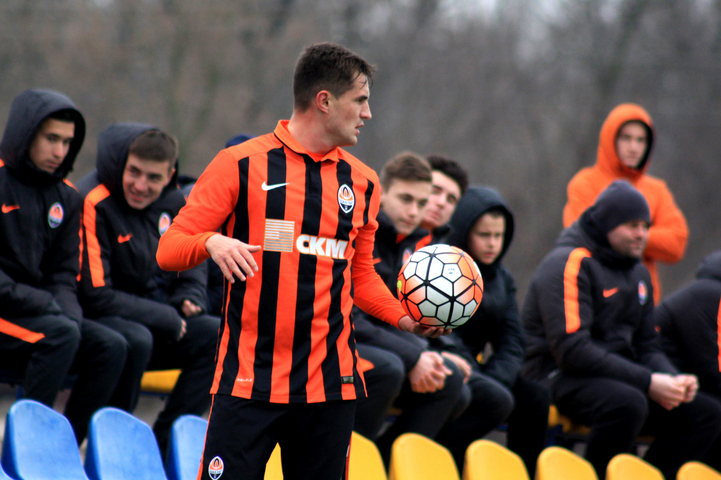 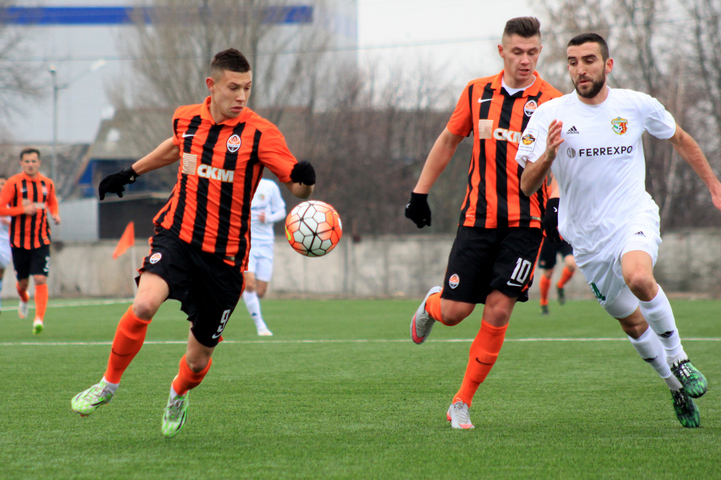 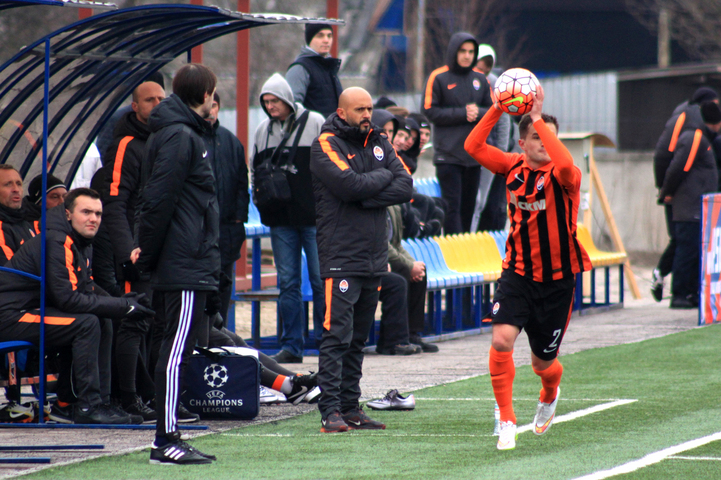 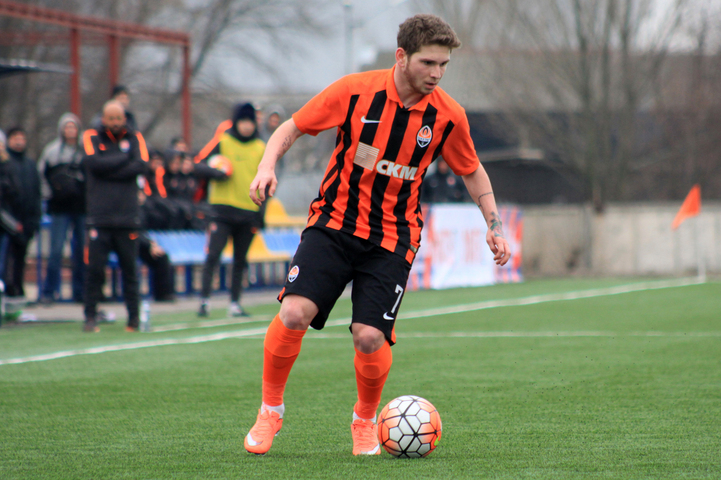 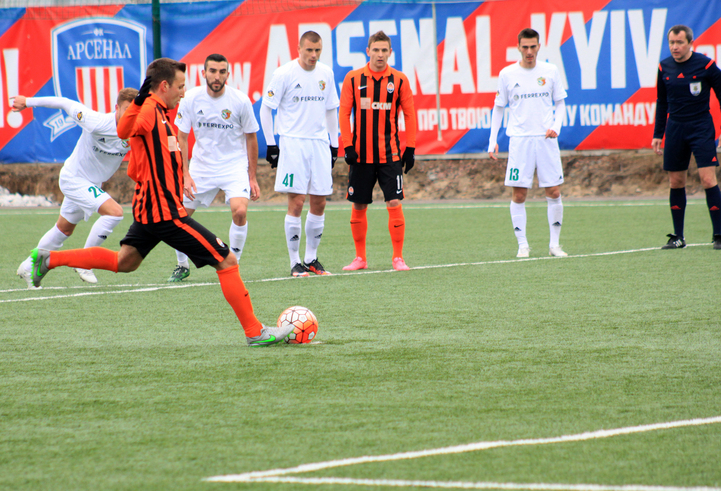 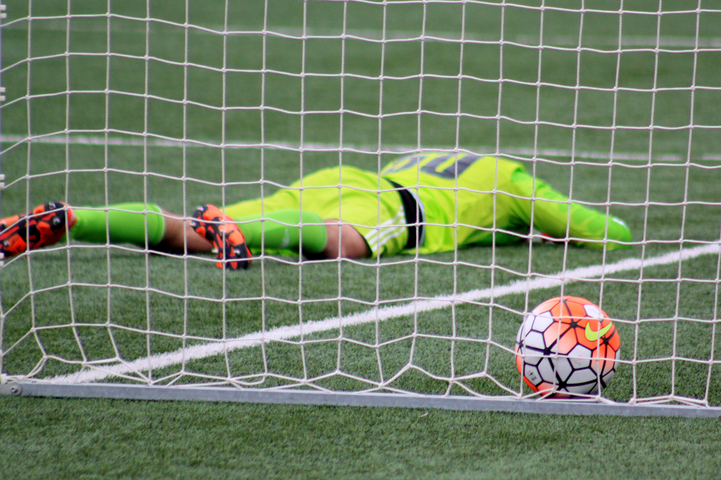 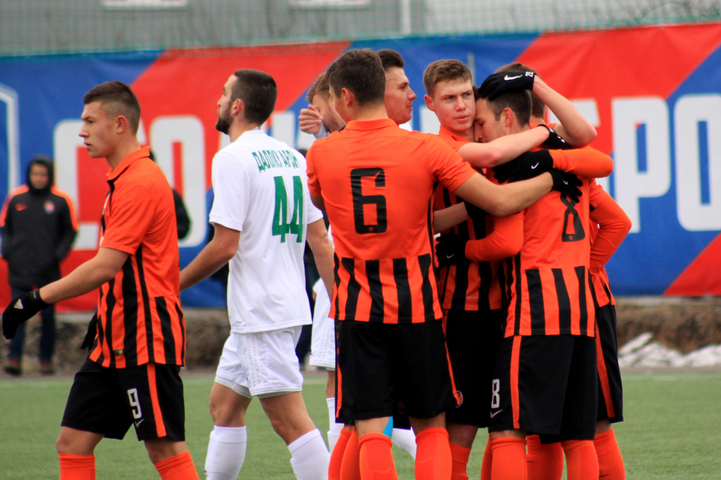 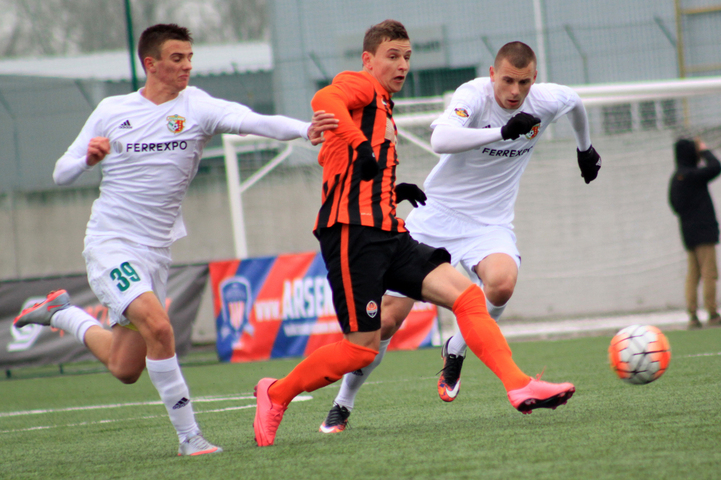 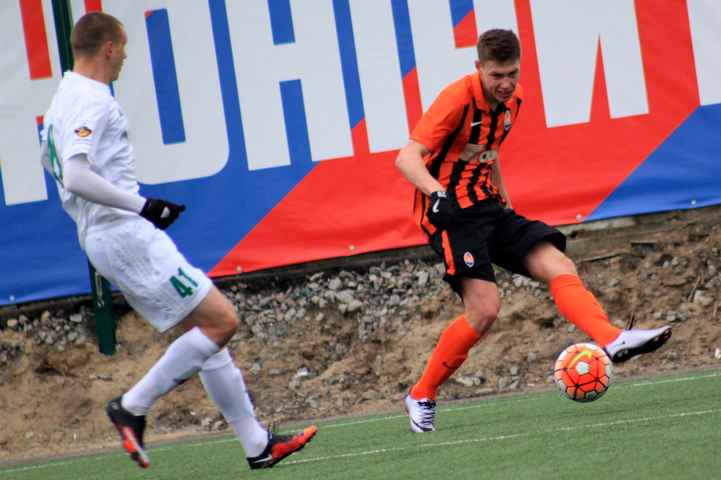 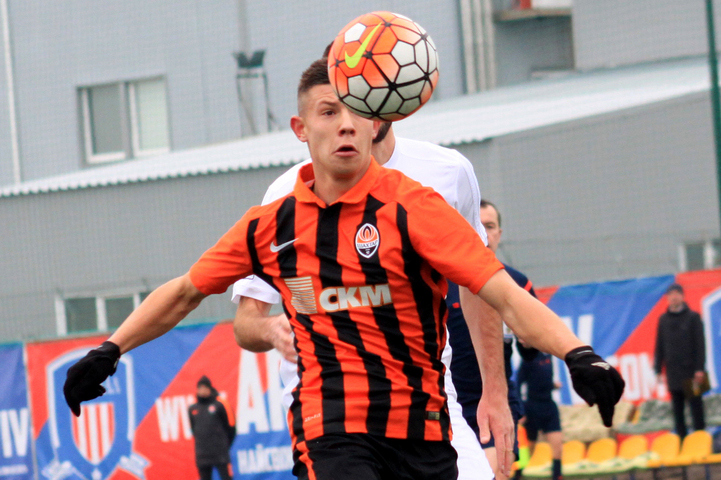 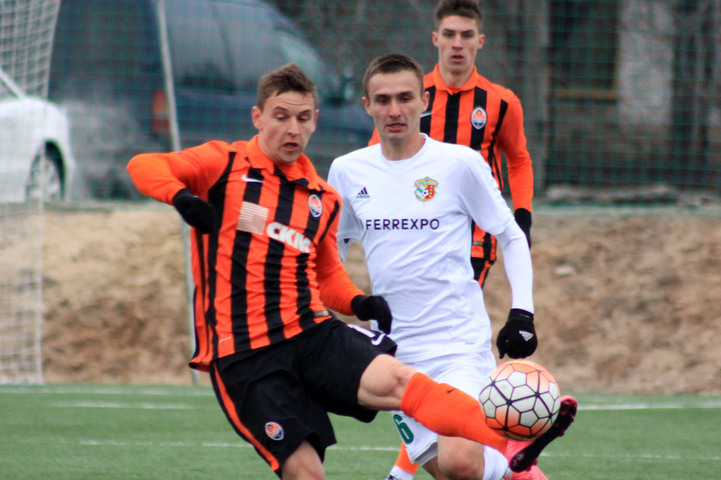 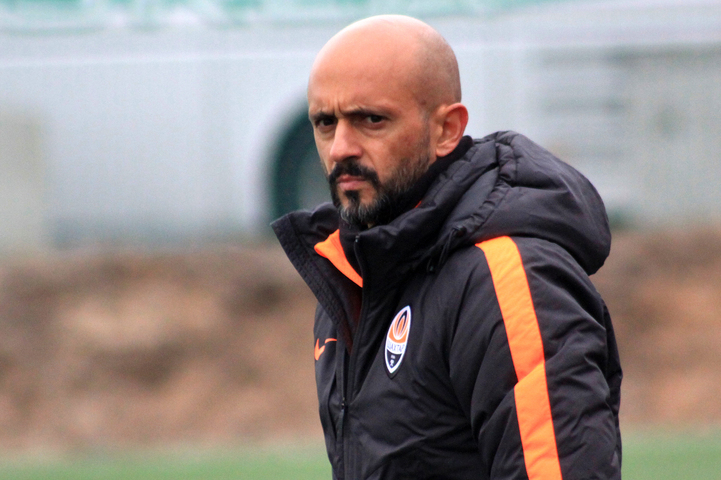 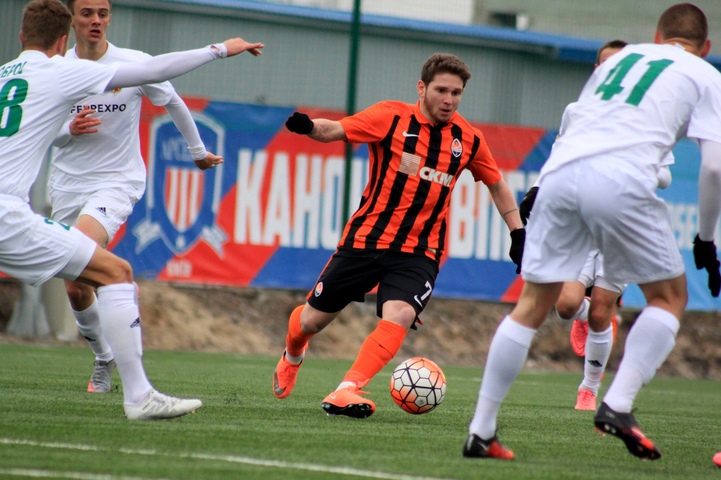 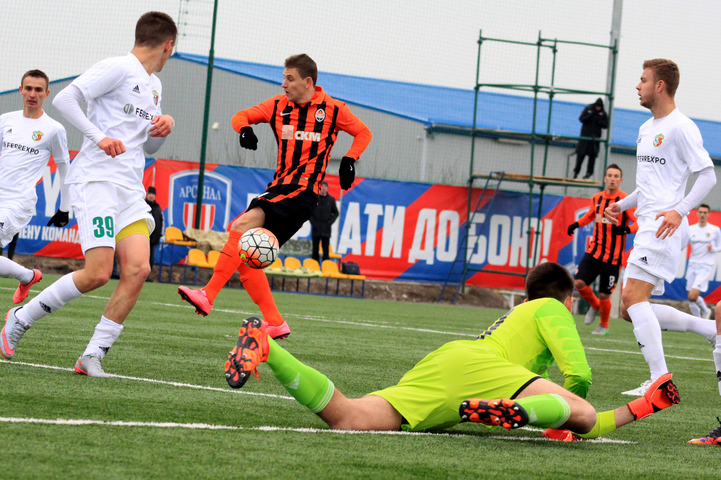 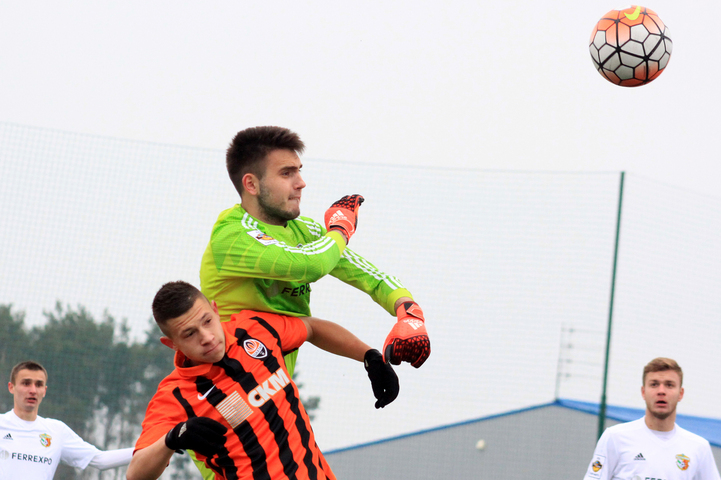 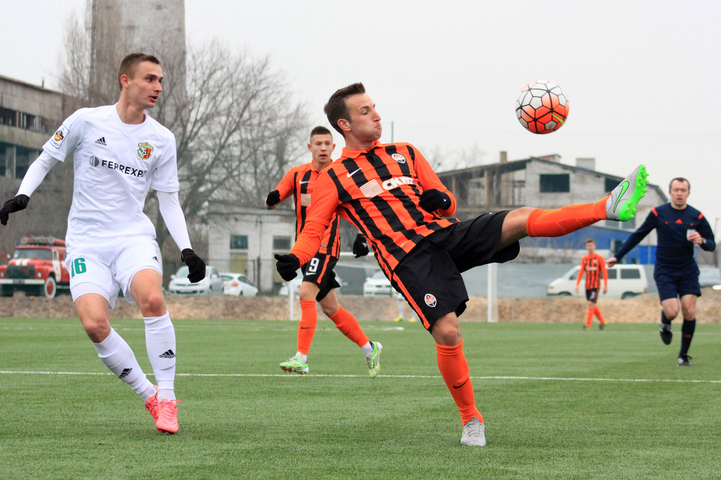 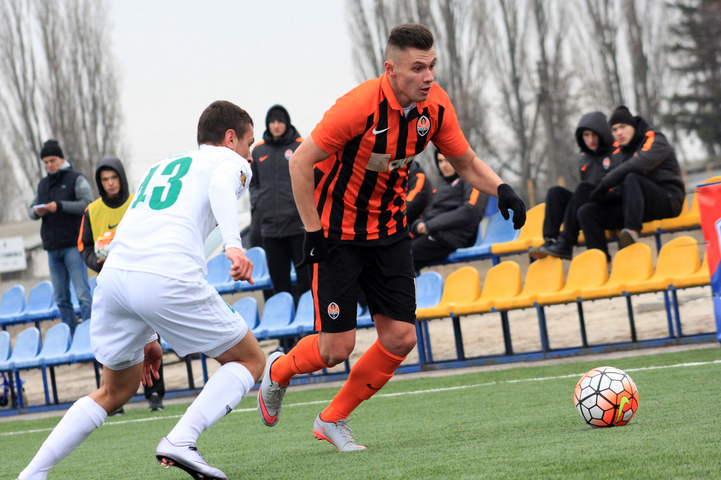 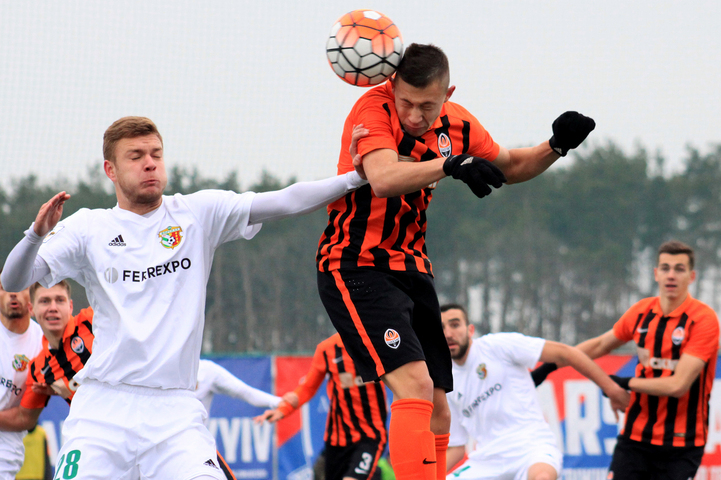 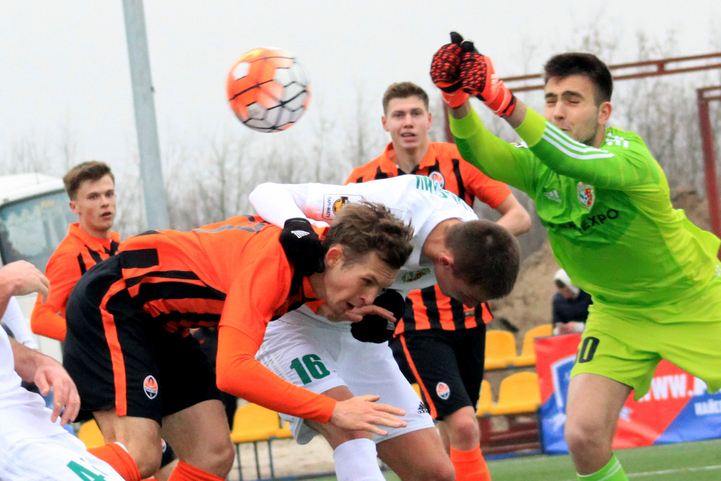 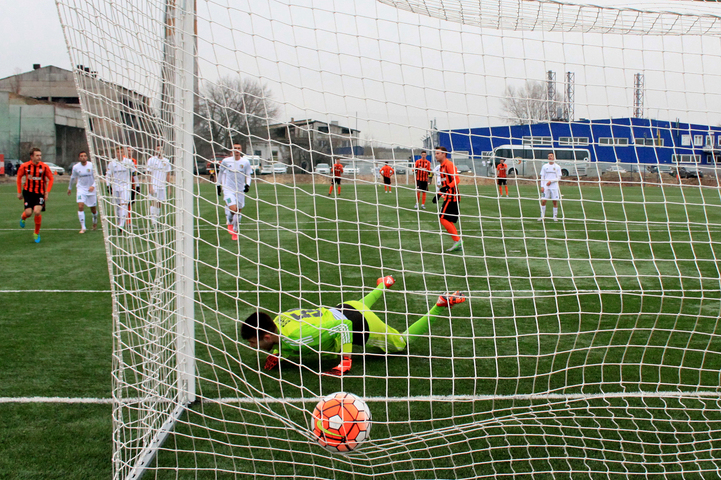 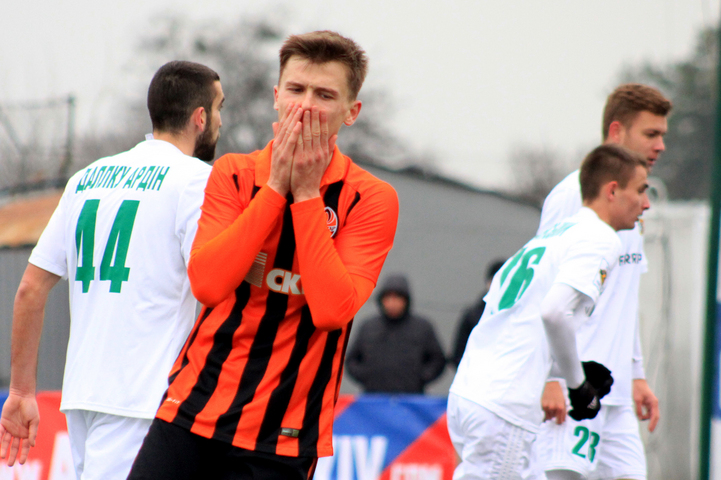 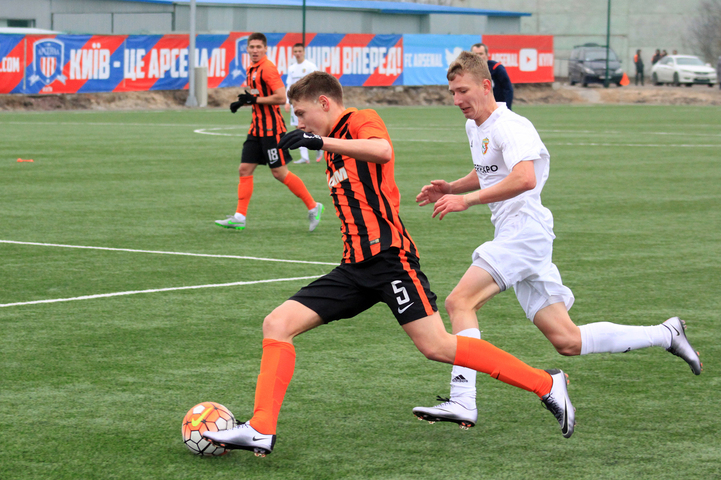