On March 6, the Ukrainian league Matchday 17, the Pitmen entertained Vorskla.

Prior to this game, Shakhtar hammered Vorskla 4-0 in Poltava in the Cup game. In the league game, there were changes to the squad. Yaroslav Rakytskyy and Serhiy Kryvtsov played in the heart of defence, with Ismaily returning to the left flank. Vorskla’s starting line-up saw three changes, including a goalkeeping position. Before today’s match, the teams played at Arena Lviv exactly one year ago, and back then the Pitmen left the opponents no chances too – 3-0.

In the opening stages, Vorskla took the first shot on goal, and the Pitmen’s response on 9 minutes led to a goal. Darijo Srna curled a free kick over the wall into the top corner to make it 1-0. The Pitmen tried to build on their success, but Vorskla’s attacks were also dangerous, with Pyatov once intercepting a cross from the left to clear the danger. On 23 minutes, Marlos curled the ball towards the top corner – just wide of the target. After that, the tempo of the game slowed down a bit, but on 36 minutes, the visitors managed to spring a counterattack, during which Gromov moved clear on goal to send the ball past onrushing Pyatov to make it 1-1. In the closing stages of the first half, Facundo Ferreyra wasted a goal-scoring opportunity; the Argentine player beat the offside trap, responding to long ball, but fired over the crossbar from outside the penalty area.

After the break, Taras Stepanenko, who will miss the first game with Anderlecht, replaced Eduardo, and Viktor Kovalenko dropped to the holding midfield. The Pitmen started playing more energetically and took the lead in the opening stages of the match after a corner. Srna delivered a cross from the right, Maksym Malyshev won the areal challenge, and Taison headed the ball in at the far post to make it 2-1. After that, Shakhtar took control of proceedings, Vorskla tried to respond with counterattacks. On 72 minutes, the visitors launched an attacking move, which brought danger to the Pitmen. Soon, Bernard took to the pitch, who made his first appearance this year. As the game progressed, the home side were attacking in numbers, and the Pitmen had a lot of space in the opposition half of the pitch. On 85 minutes, Taison intercepted the ball, picked up speed, made a pass out left into the path of Ismaily, who drilled a cross into the penalty area for Eduardo to send the ball into the empty net to make it 3-1. Soon the Pitmen launched a similar attack, but Wellington Nem fired the ball over the crossbar. Before the final whistle, Pyatov made a fine save following a shot that had taken a deflection. Taison was named the man of the match.

Having won, Shakhtar keep topping the league table. On 10 March, the Pitmen will play in Lviv their first match of the Europa League last 16 against Anderlecht (kick-off time – 20:00, Kyiv time). 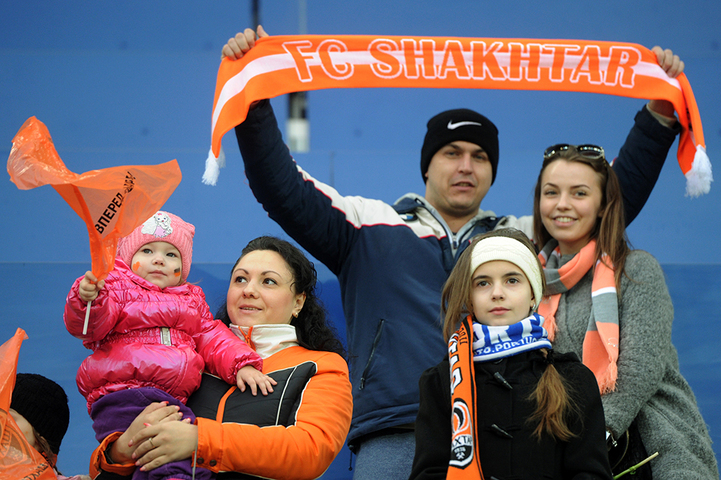 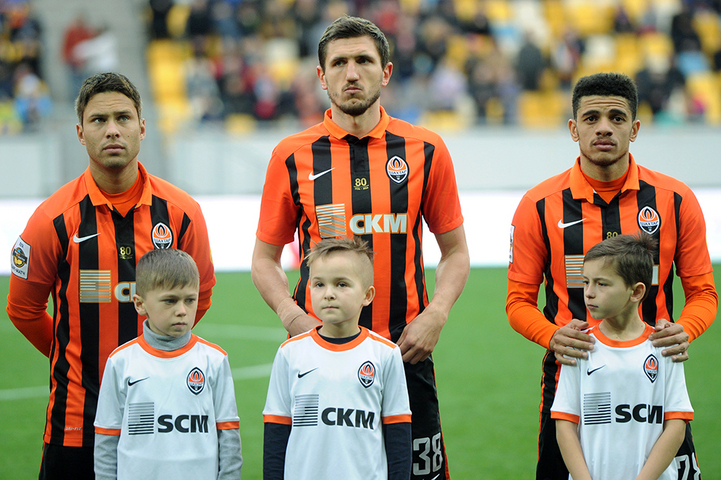 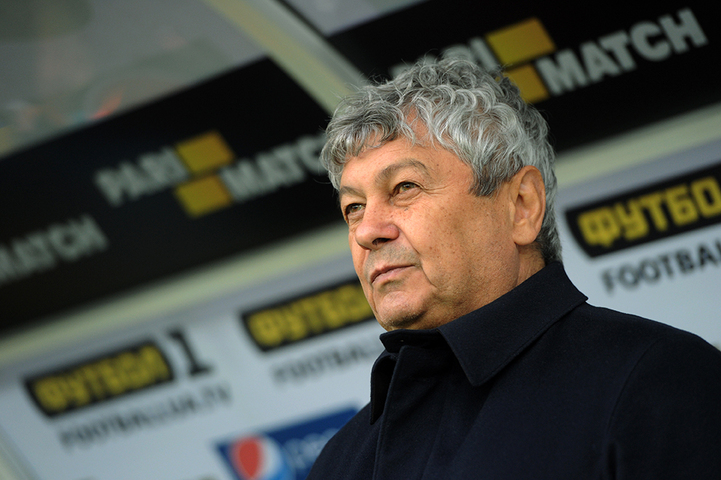 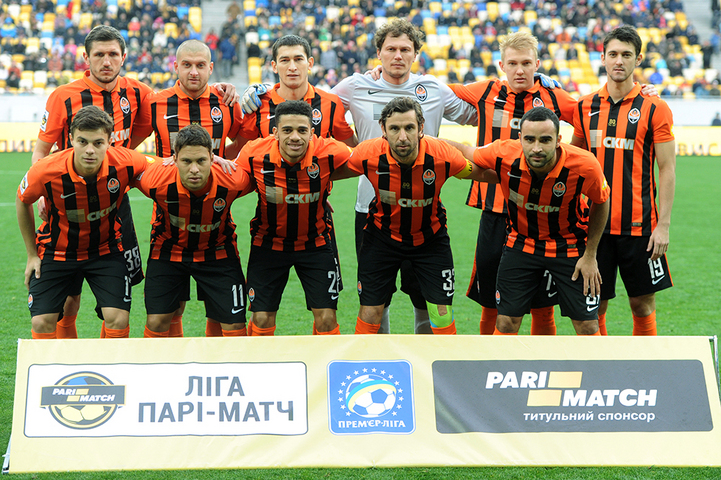 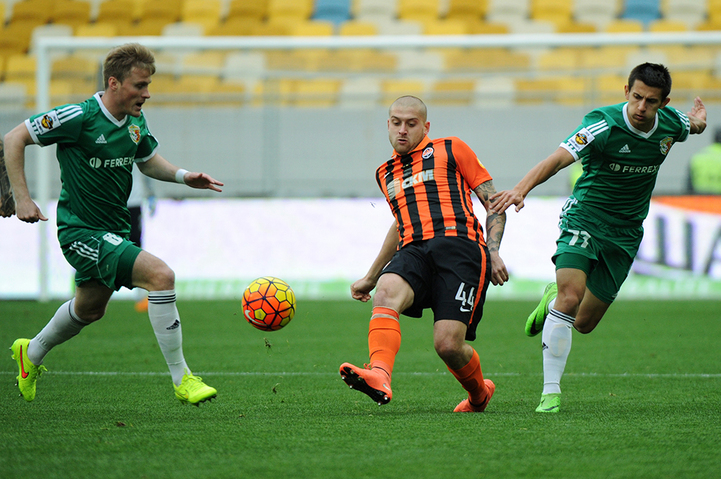 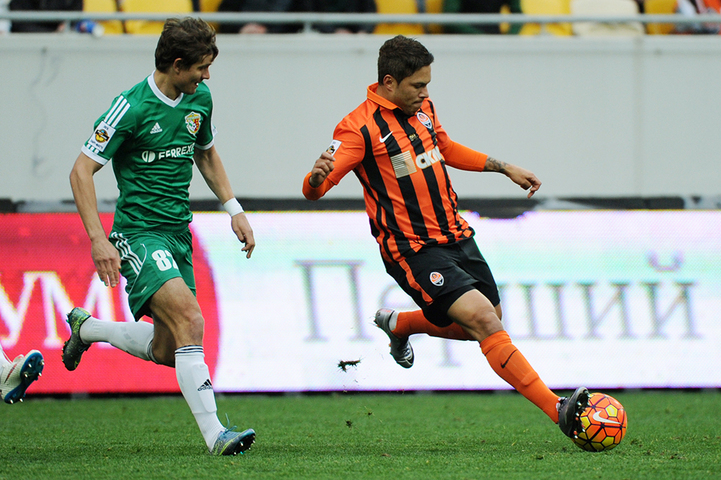 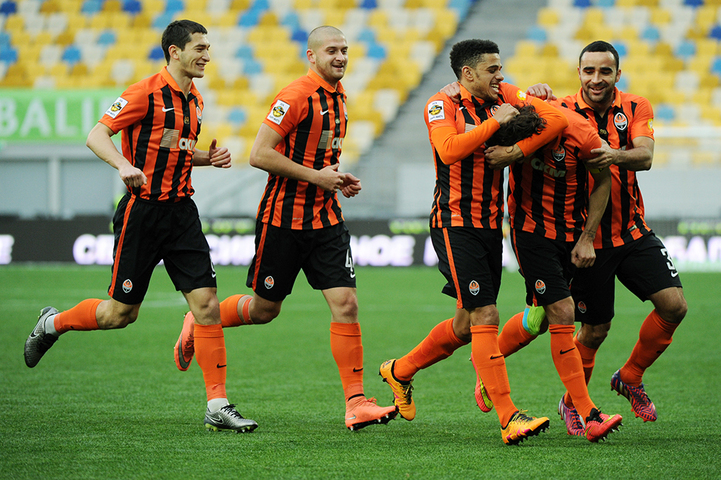 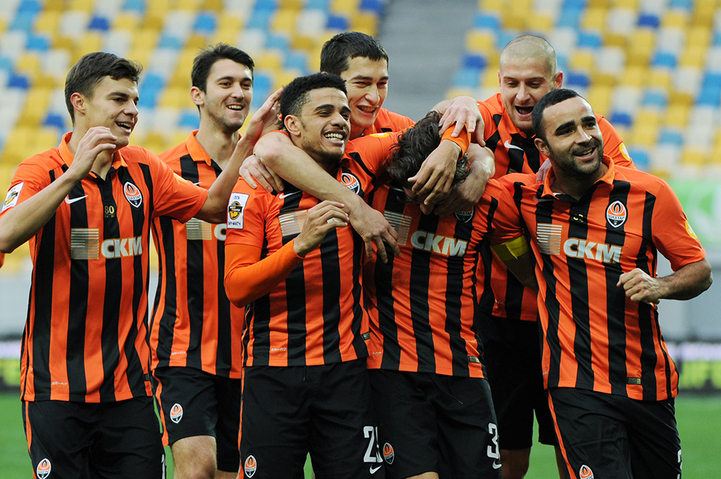 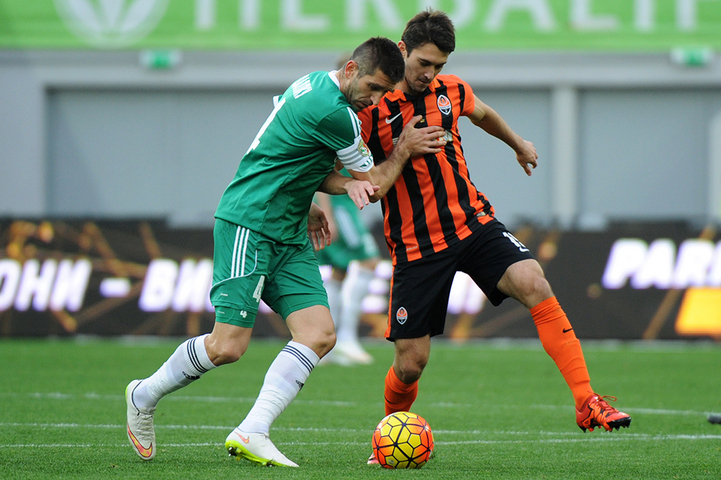 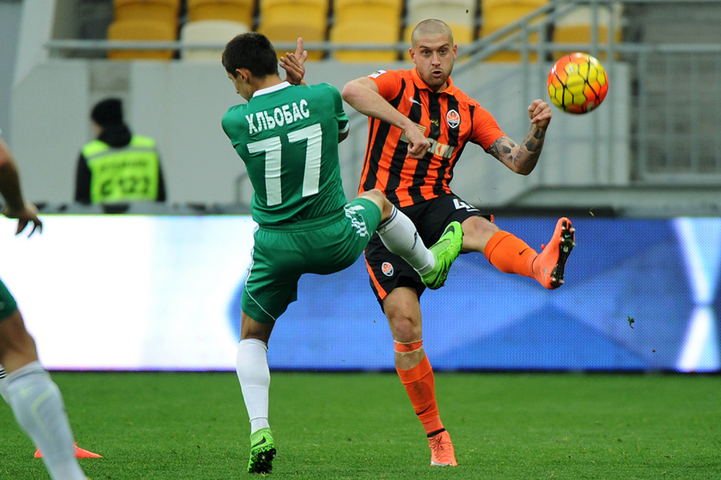 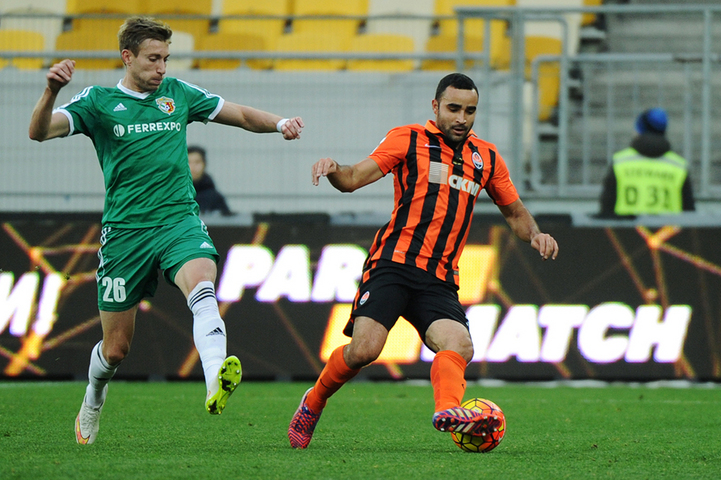 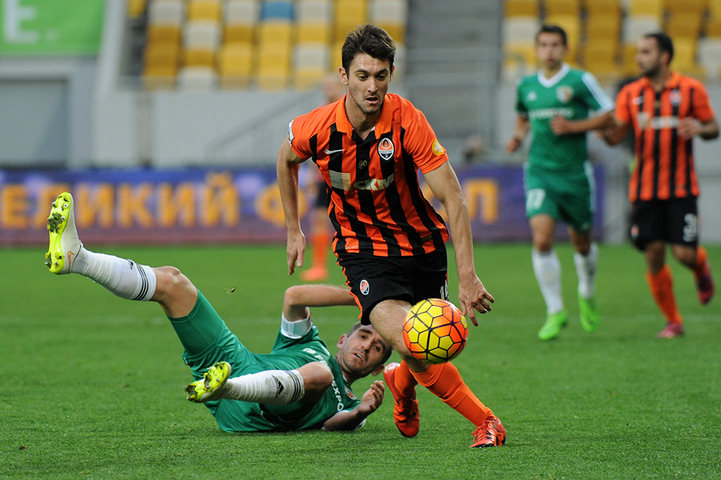 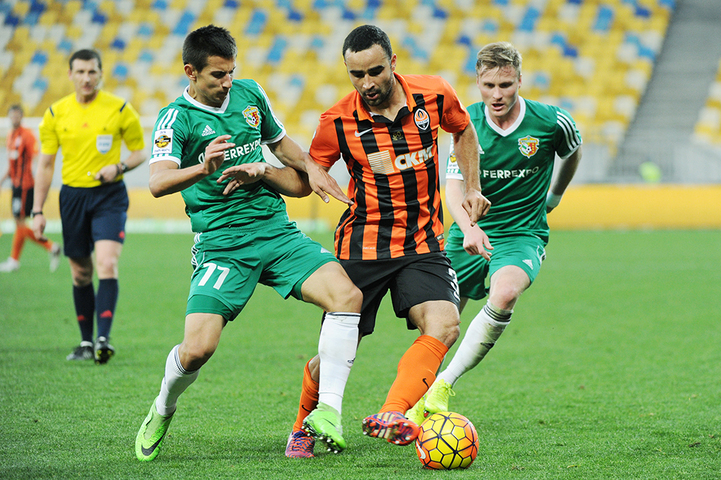 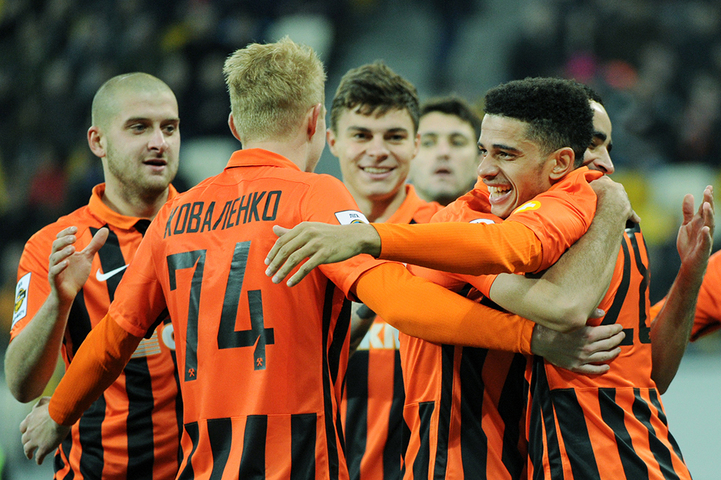 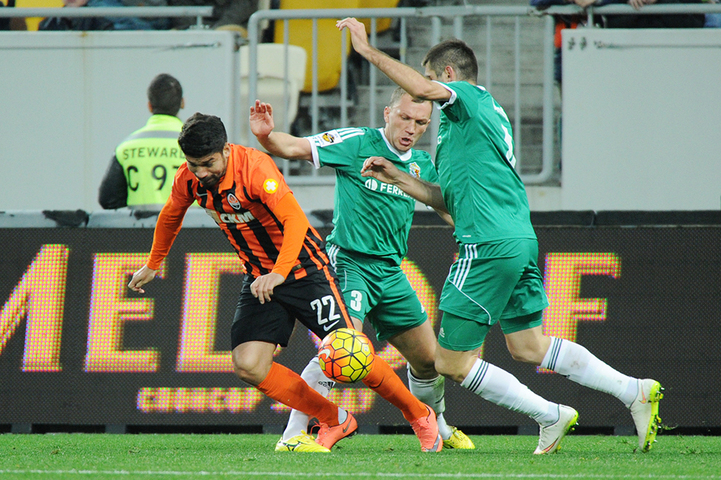 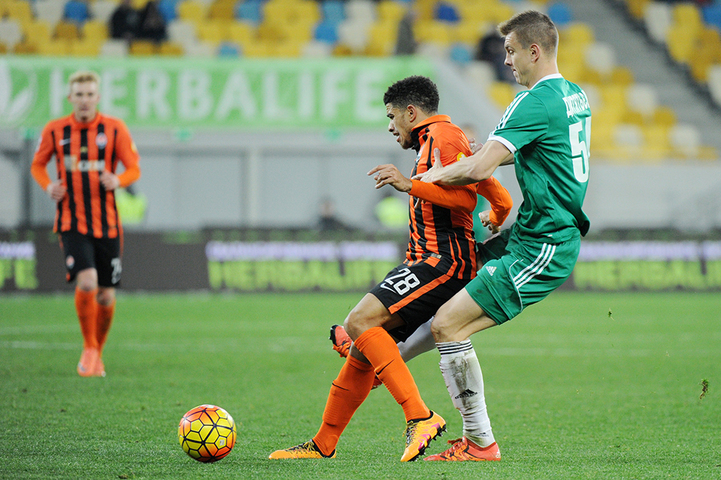 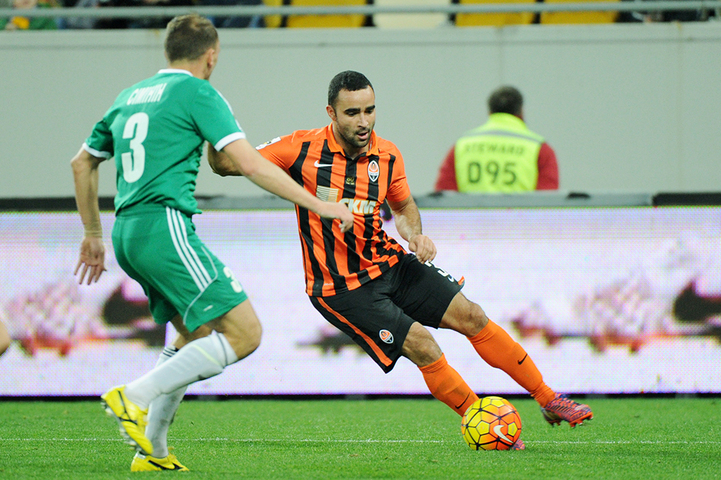 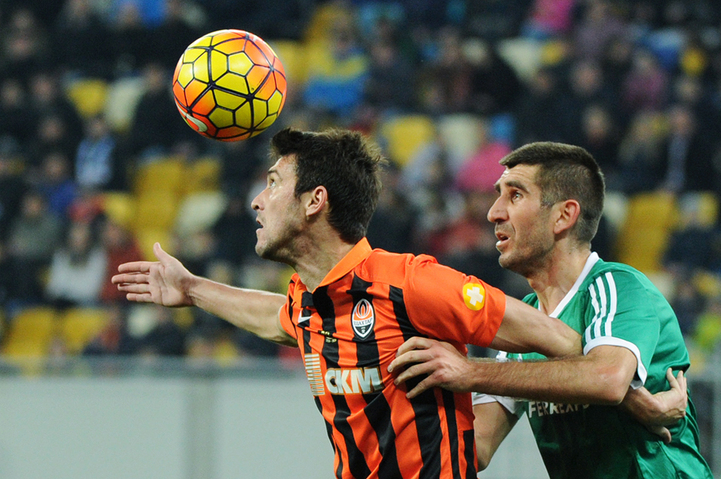 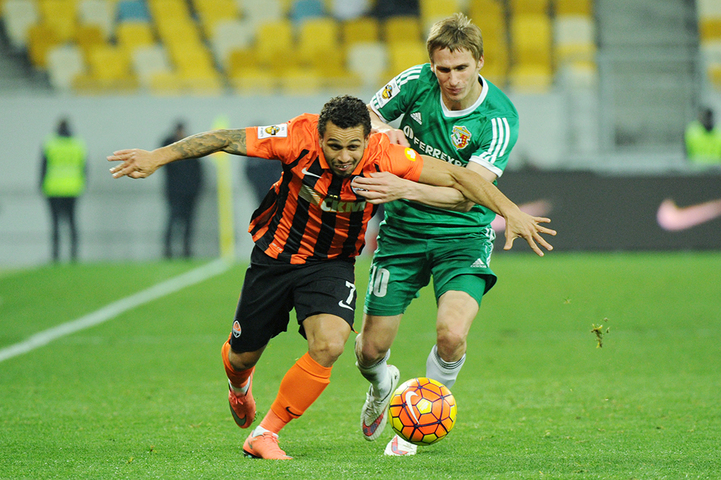 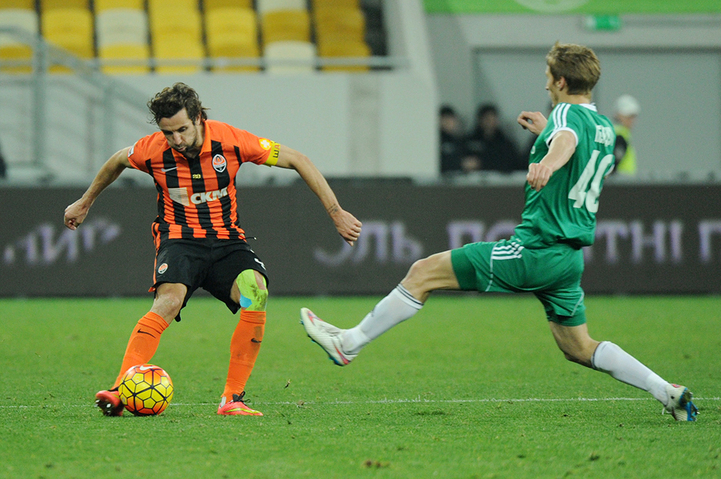 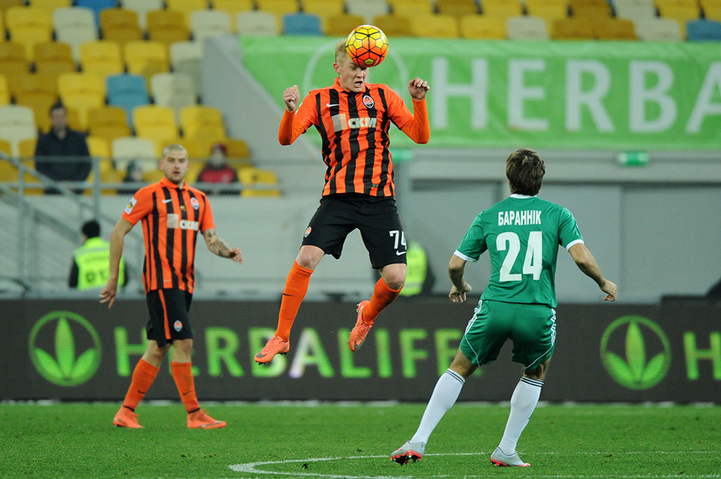 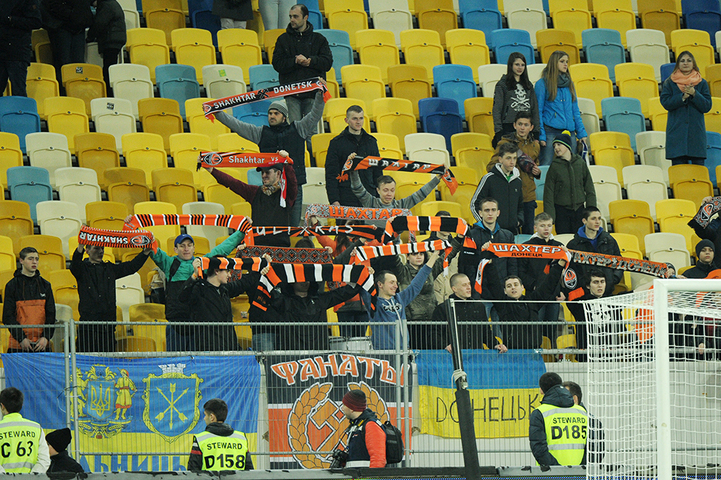 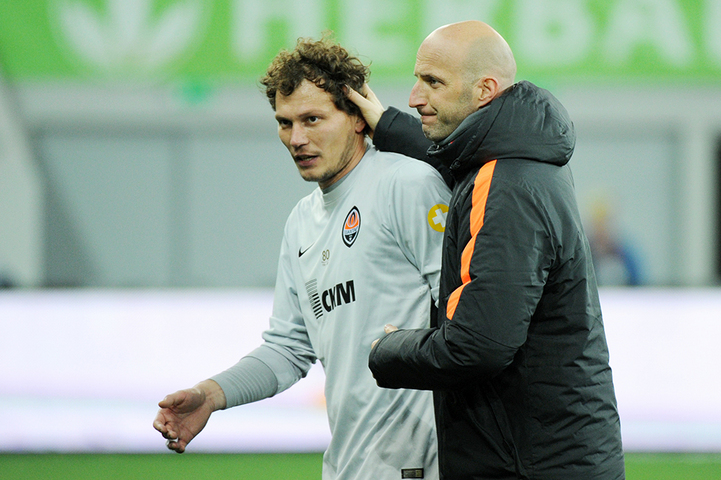