After the match with Vorskla, which took place at the Arena Lviv, Shakhtar have not returned to Kyiv. The coaching staff of the Pitmen have decided to stay in Lviv, where Shakhtar will take on Anderlecht on March 10 in the Europa League last 16.

Preparation for the first match with the Belgian team has begun immediately: in the morning of March 7, Mircea Lucescu divided the players into two groups. Those, who played the day before for 70 minutes or more, went to the gym. The rest had a full session at the football base at Vinnyky. Upon returning to the hotel, the players had lunch and took a rest, and in the evening, Shakhtar are scheduled to hold a theory session. Follow the news on our website. 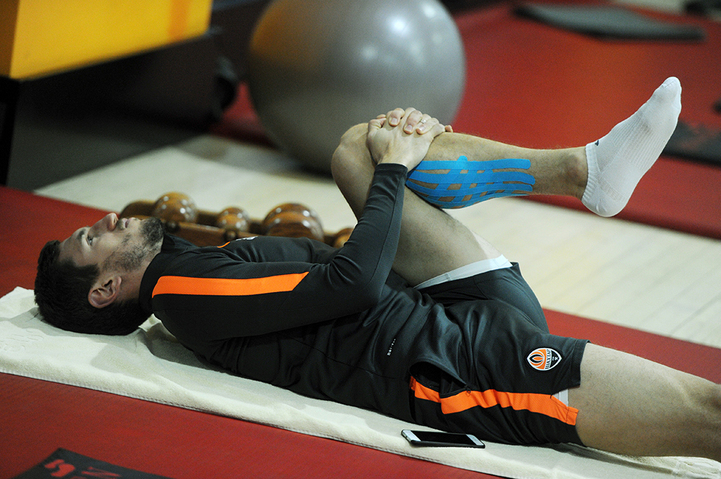 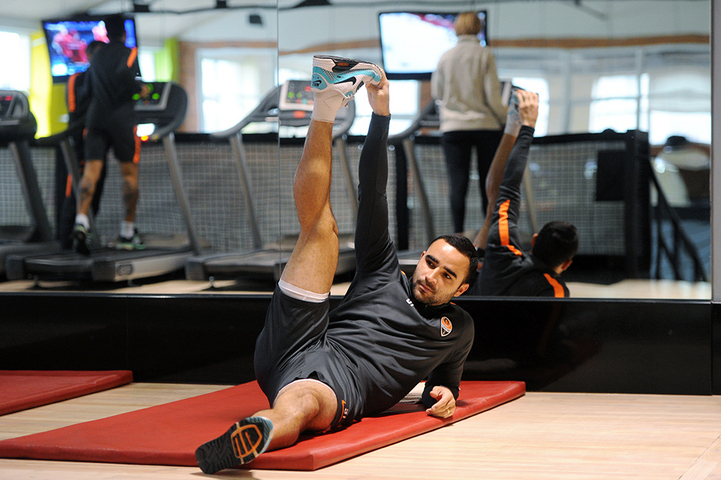 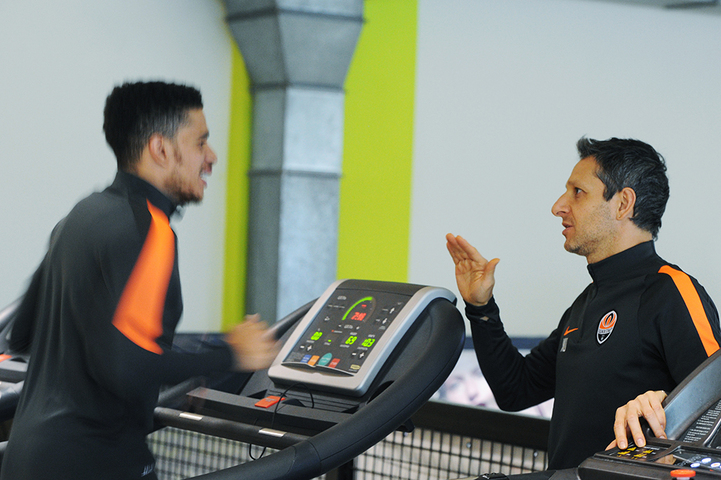 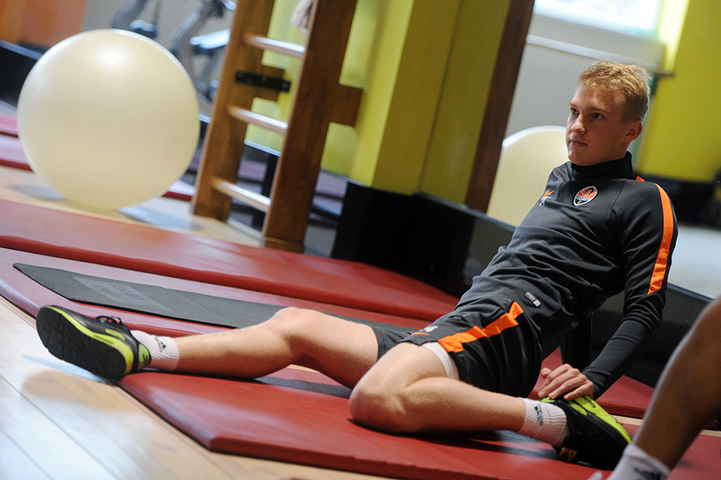 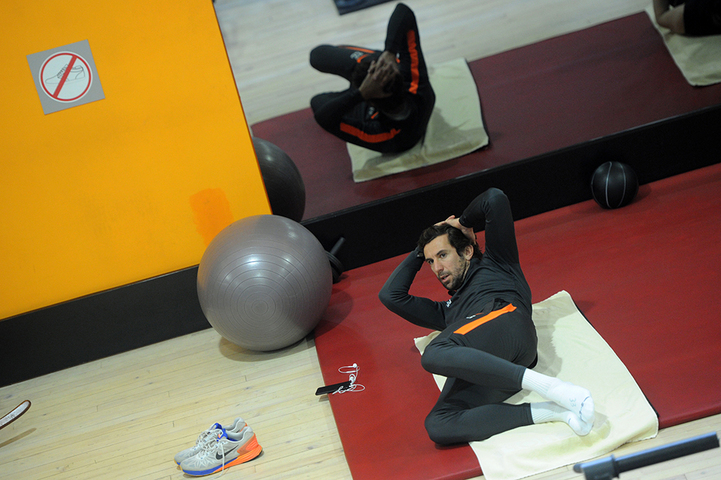 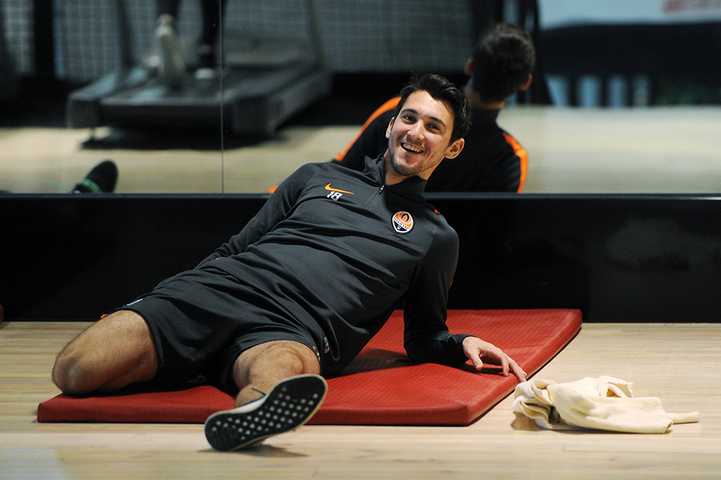 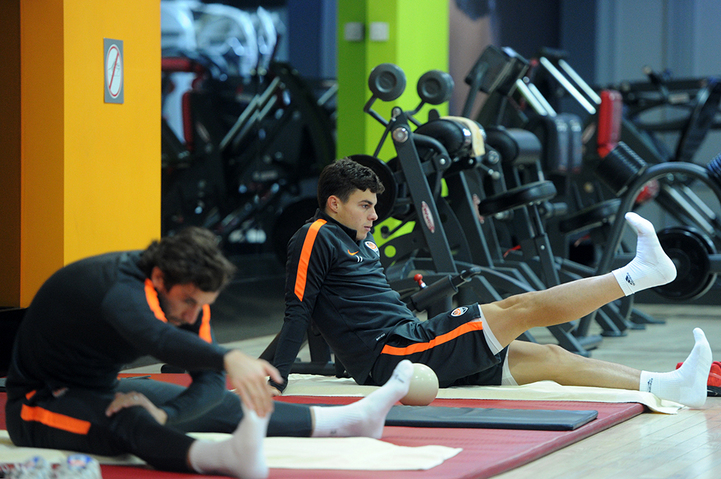 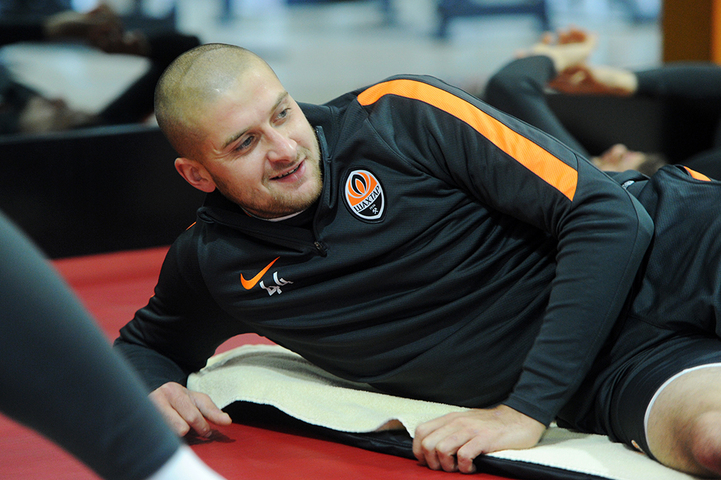 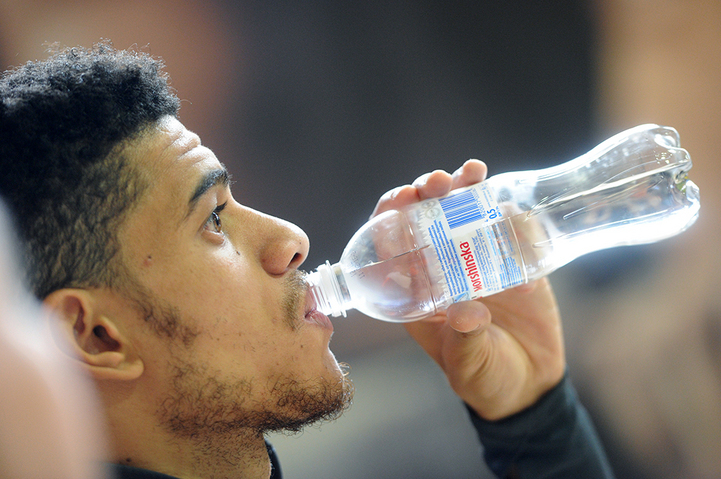 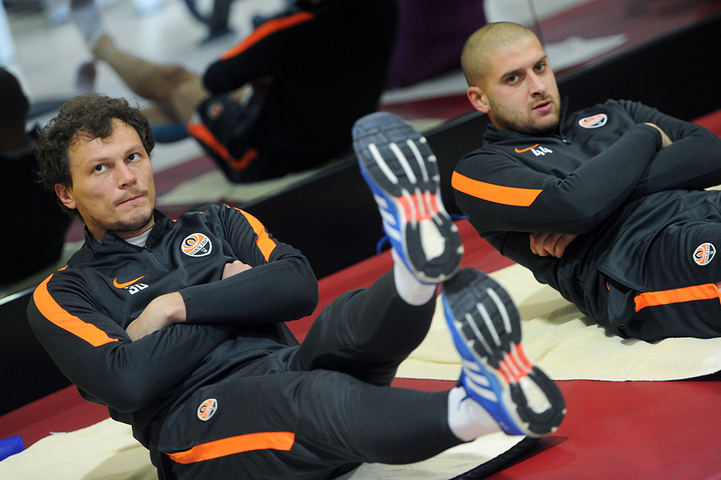