Let us remind you that in the framework of the programme developed and implemented by Shakhtar, they have created the most favourable conditions for the development of children’s amateur football. The project has been successfully implemented in Donetsk for several years now. And since last October, they started fulfilling the Let’s Play! project in Lviv. Shakhtar players as soon as possible try to test young players in training. Today, they not only talked with the boys, but also took an active part in the training game. It was a great master class for young football fans!

- Everything was just great. I got some positive emotions. A good discharge, it was interesting and fun, - said the Shakhtar defender Mykola Matviienko. - First, we all were taking shots on goal, then dividing into two teams and playing a game. Andrii Boriachuk was in one team, while I was in the other. We were playing a passing game with the guys for the latter to enjoy it more. The result in such matches is absolutely not important, but to be honest, my team have won today!

No less impressions had Andrii Boriachuk:

- It was interesting! By the way, some guys have shown themselves very well - it is clear that they work well with the ball. I think that if they try and want to play football, then in the future they could be engaged in the sport professionally. The training left only positive emotions. It was great to see the children rejoice and understand that they can develop, work and have something to strive for.

At the end of the session, the players gave the children gifts. Traditionally, they couldn’t do without autographs and photos with everyone who felt like that. 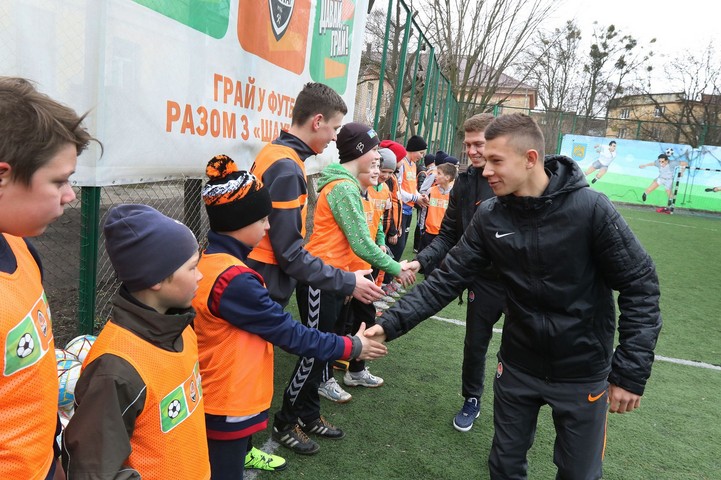 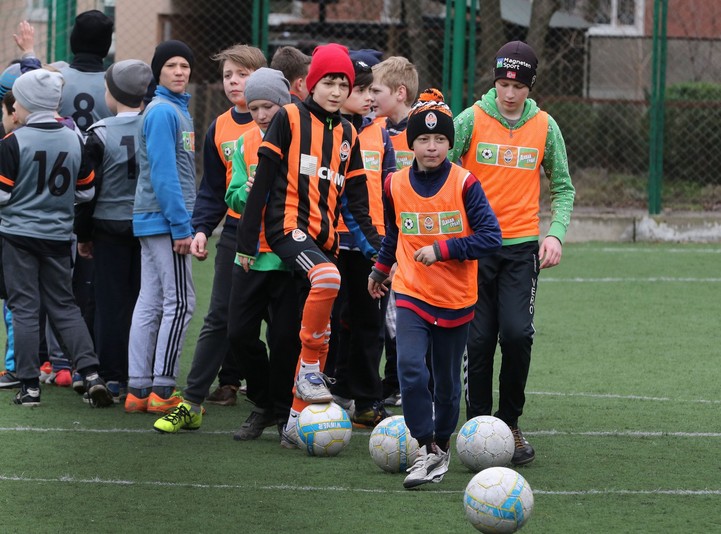 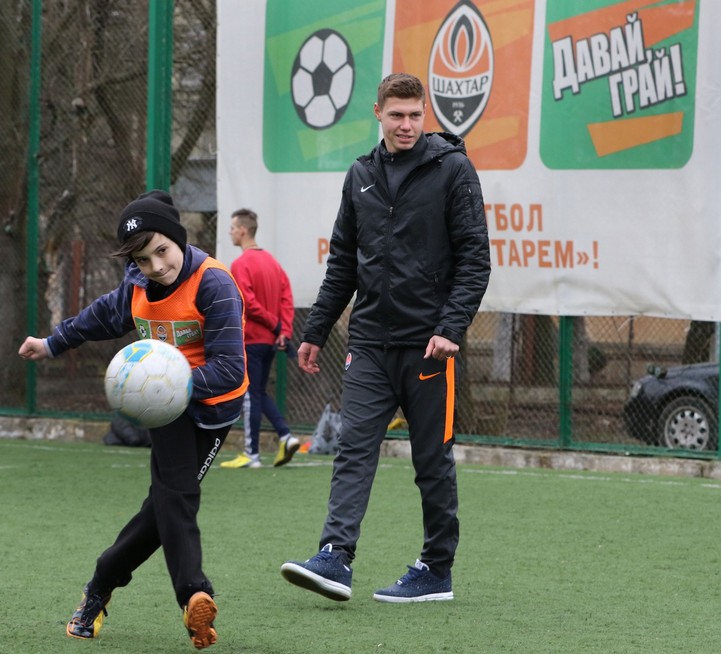 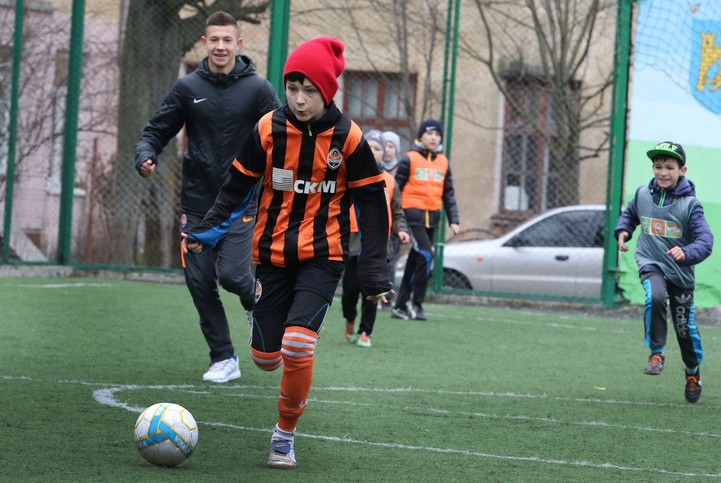 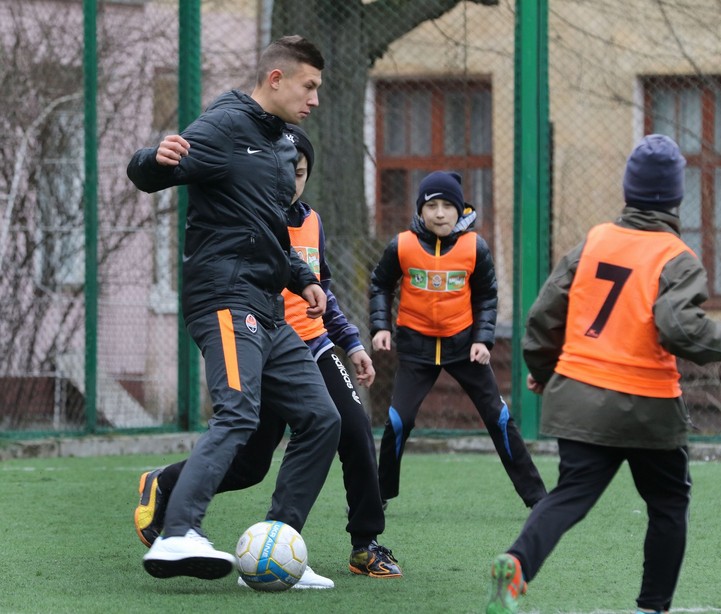 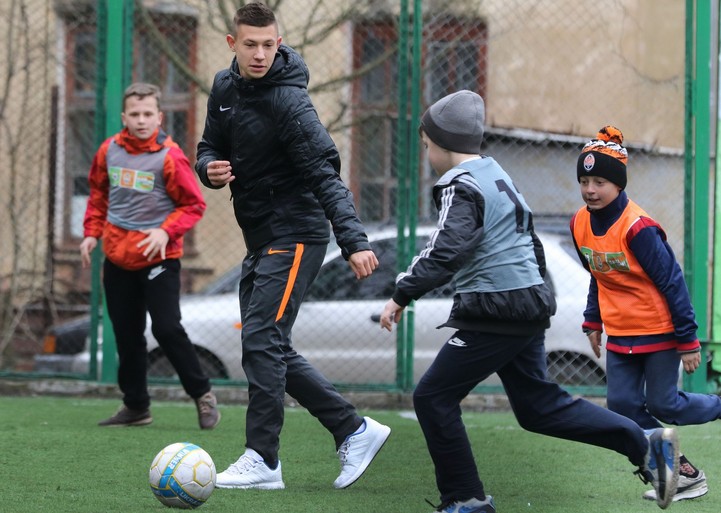 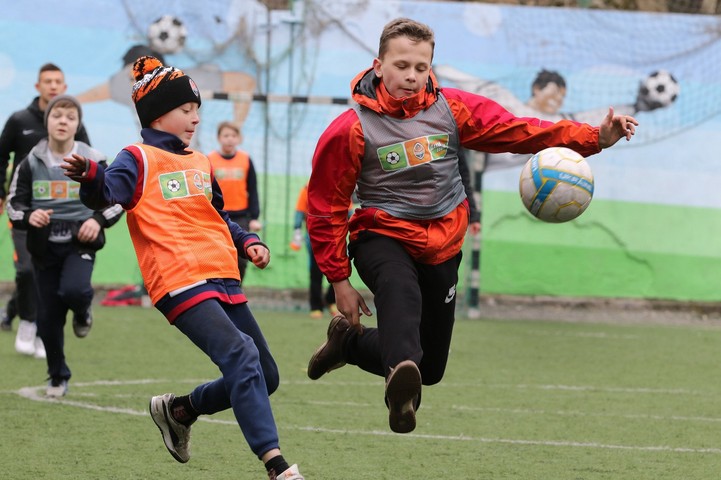 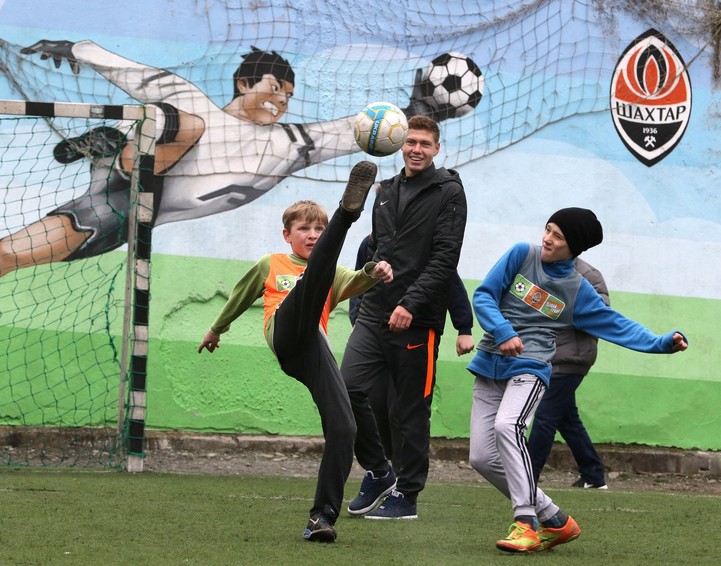 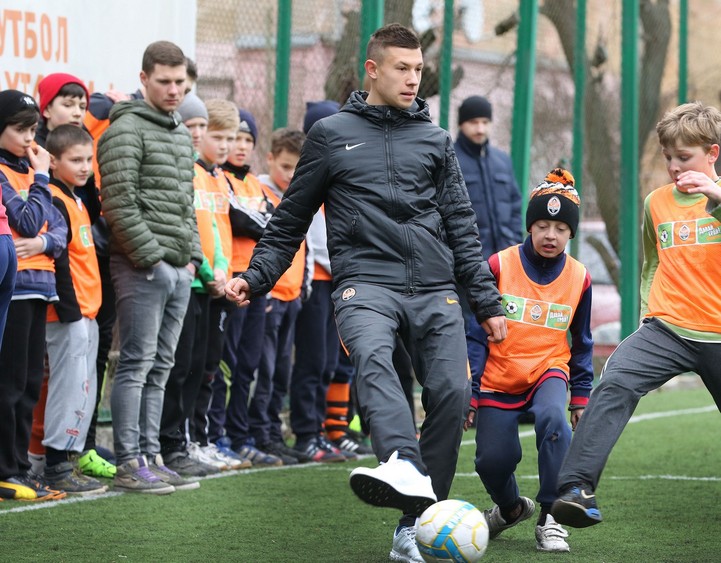 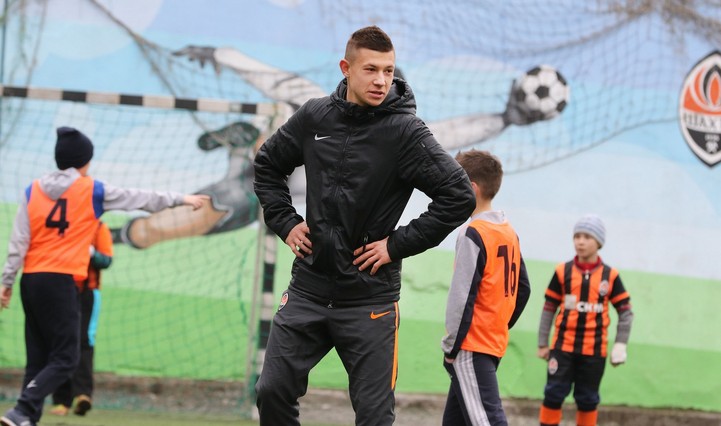 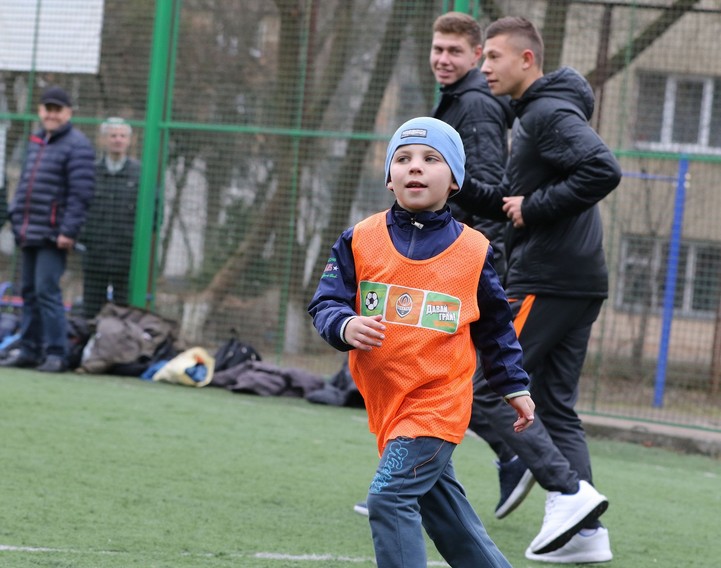 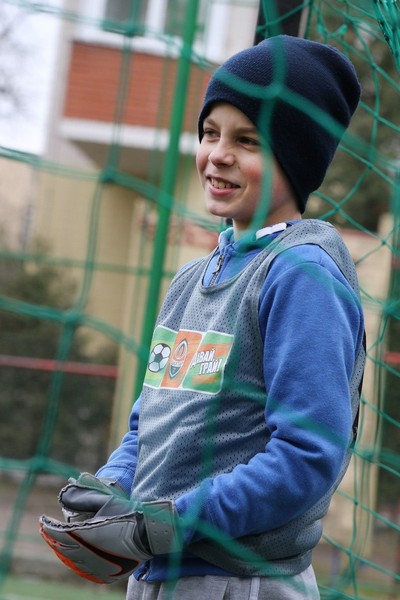 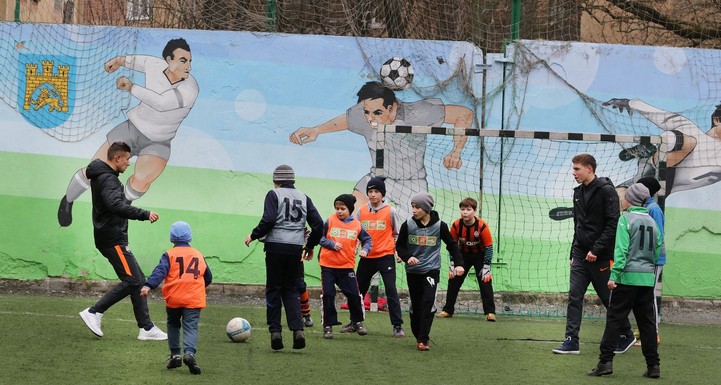 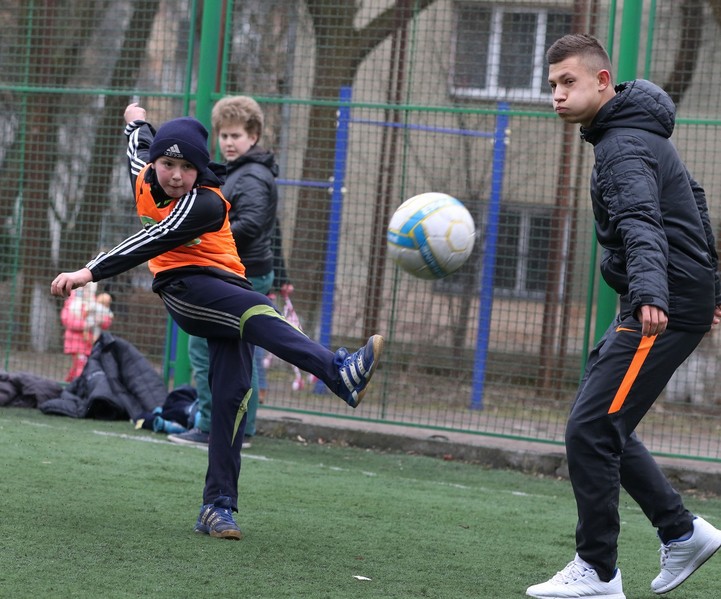 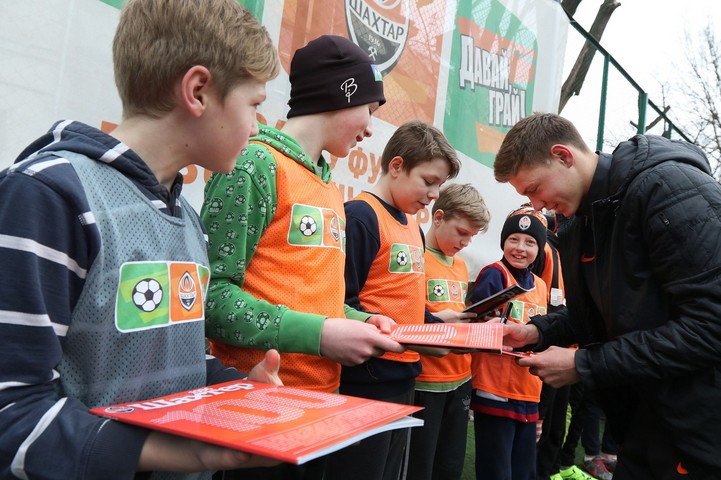 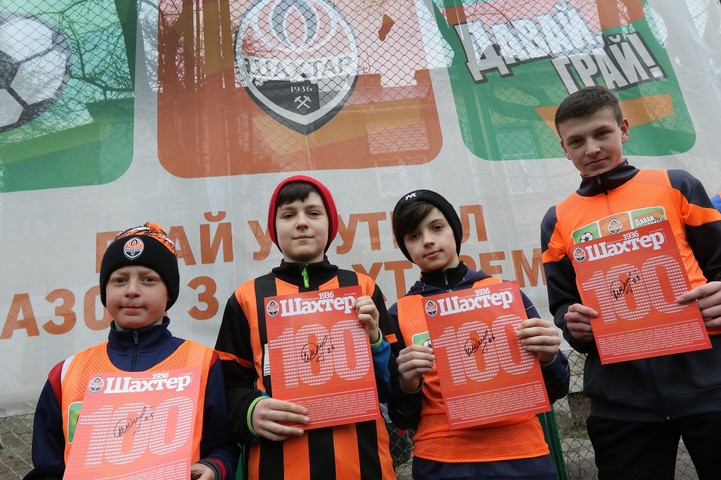 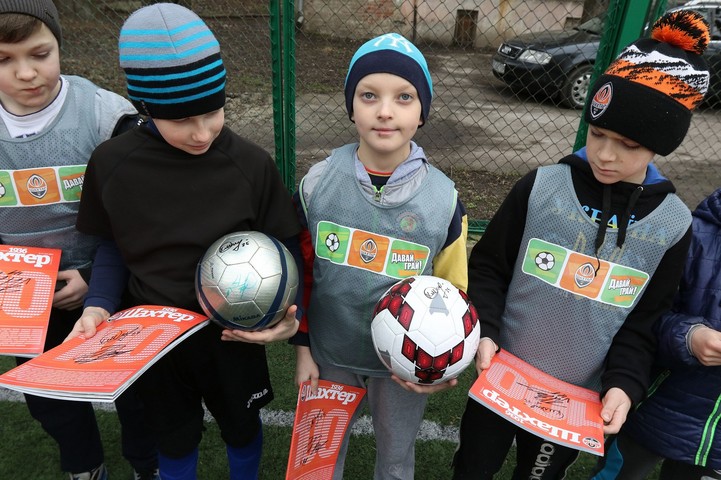 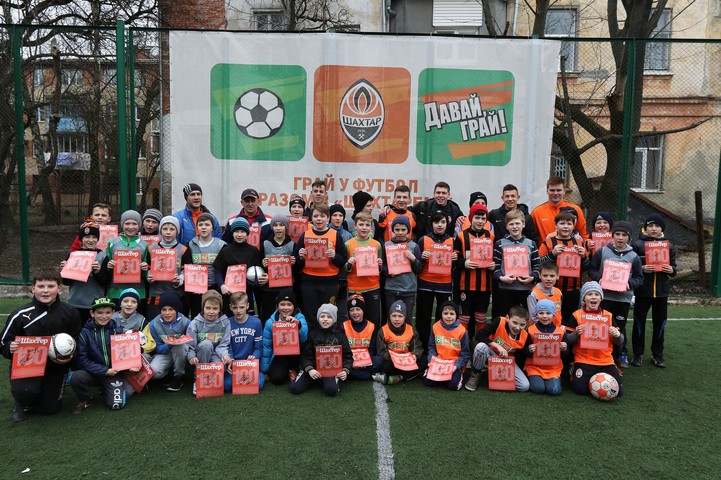 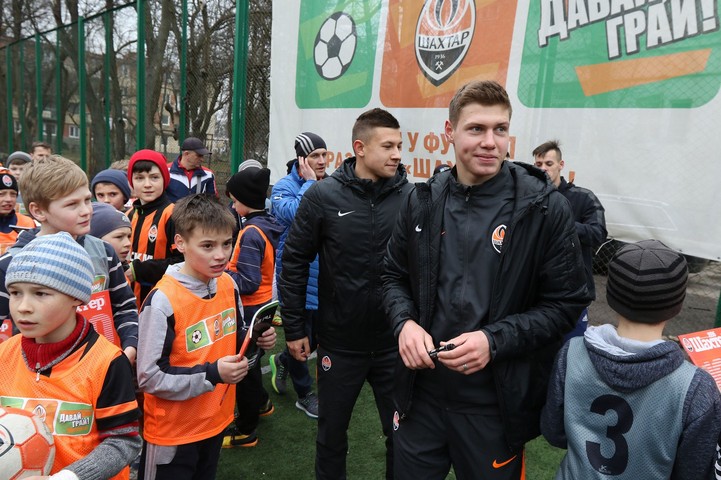