On March 9, in Lviv, they started the sixth world chess champion game round. After five meetings, Hou Yifan from China enjoys a 3-2 lead in the encounter with the Ukrainian Mariya Muzychuk. The current round is decisive in many respects.

The first move in each of the previous games were made by politicians and show business representatives. Mircea Lucescu opened another meeting between the world chess crown challengers! The head coach of Shakhtar has become one of the guests of honour from the sports world.

Of course, Mister made the first move after consulting Mariya Muzychuk who was playing white. When journalists and guests asked the head coach whether he likes chess, Mister replied in the affirmative. He added that he himself plays chess quite well!

But there was no time and no reason for competing with the world’s best chess players. Mariya Muzychuk and Hou Yifan started an important game, Mircea Lucescu shook hands with them, wished them good luck and went to his team. Today, Shakhtar will give a press conference before the game against Anderlecht and conduct an open training session at the Arena Lviv. Look for updates on our website! 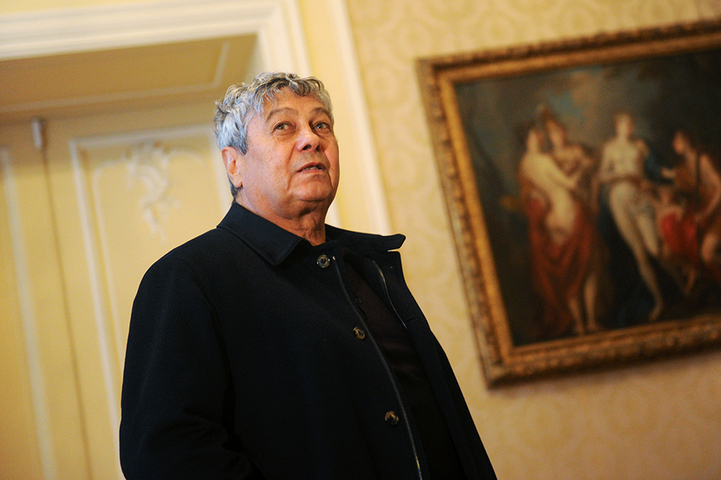 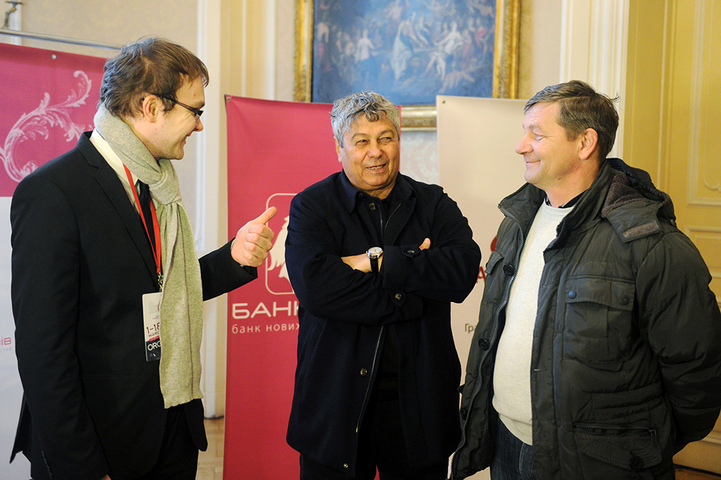 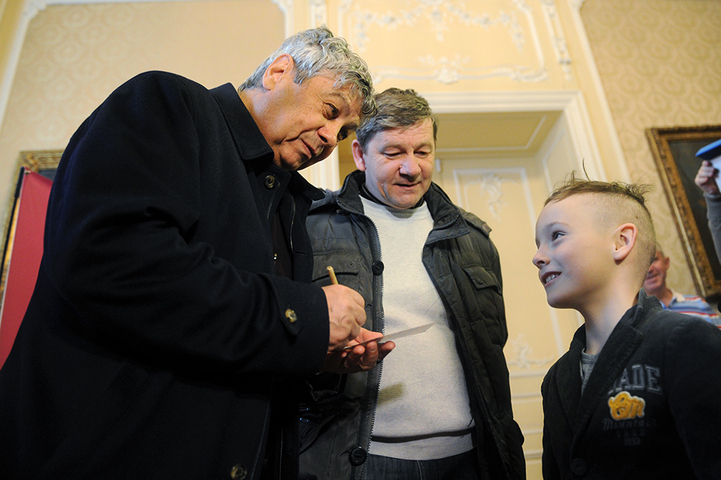 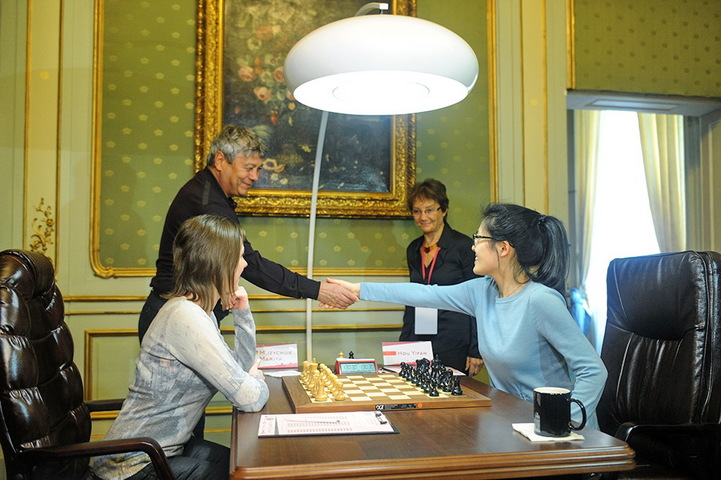 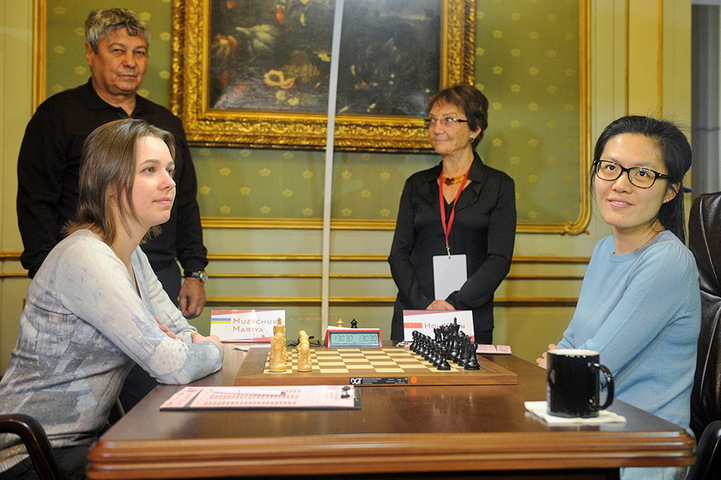 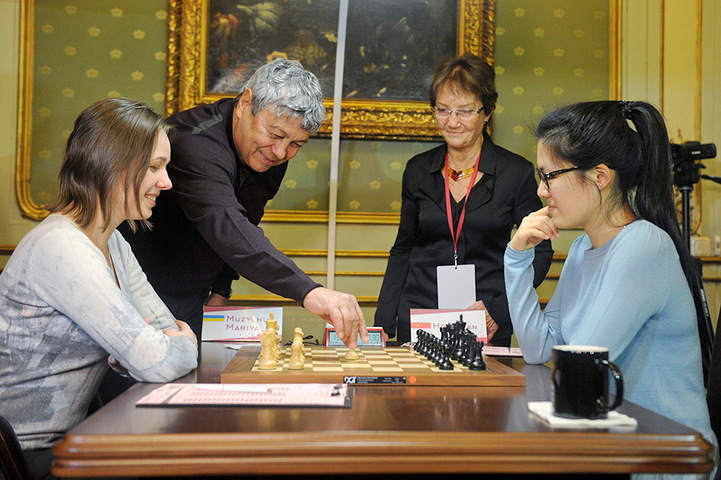 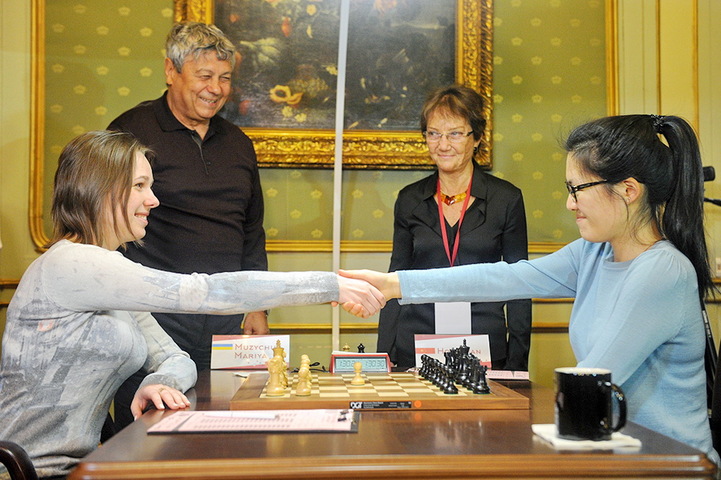 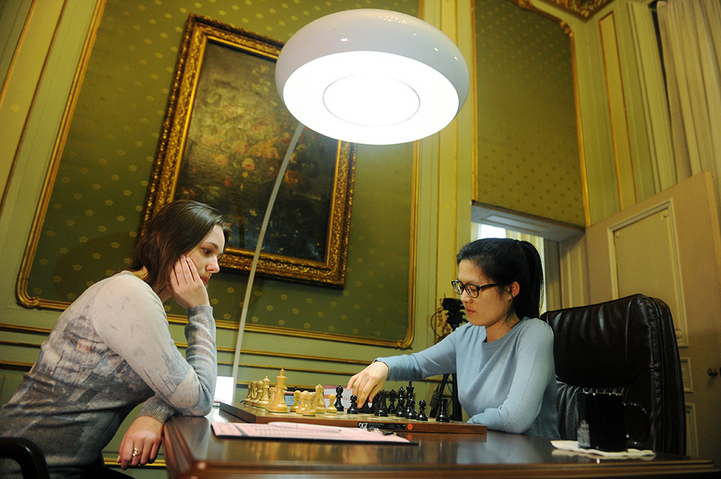