Shakhtar took a walk around Lviv

The Pitmen follow a matchday schedule on March 10. Just shortly, at 20:00, Mircea Lucescu’s charges will play the first leg against Anderlecht in the UEFA Europa League Last 16.

Shakhtar’s morning has begun with a walk around Lviv: after having breakfast, the team went to the city park. Upon returning to the hotel, the players will have lunch, a theory session, some rest and will go to the Arena Lviv. 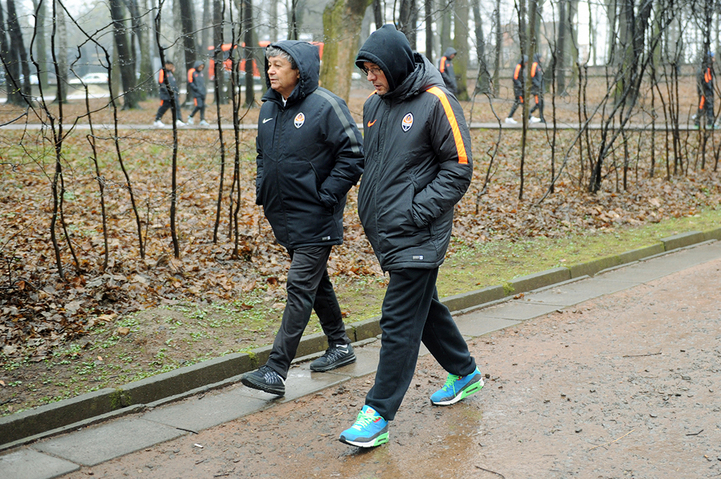 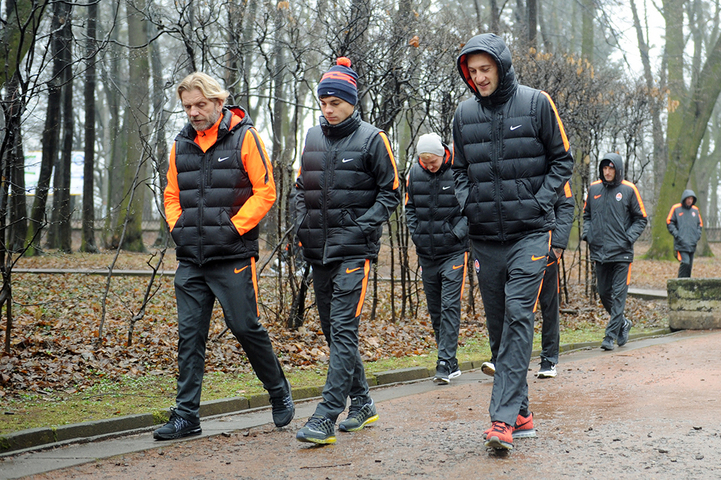 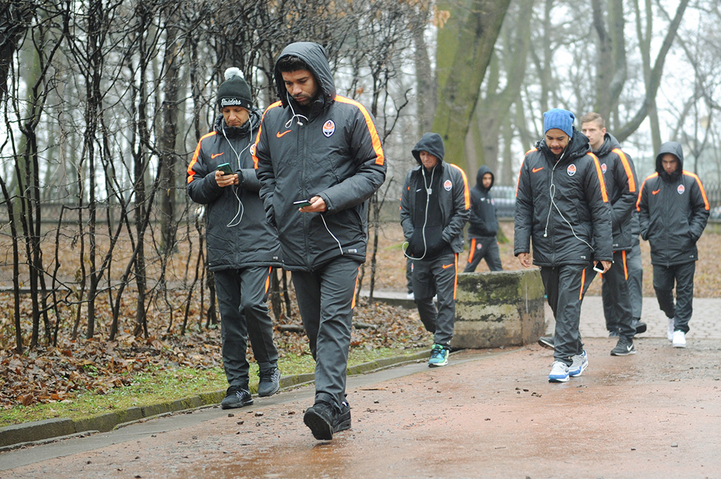 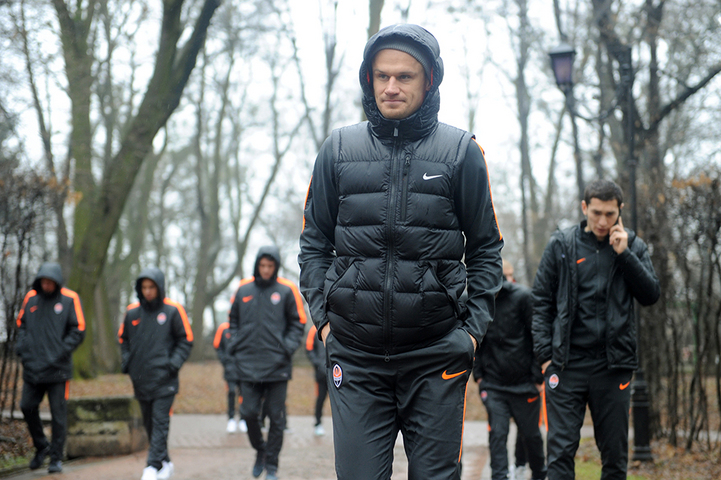 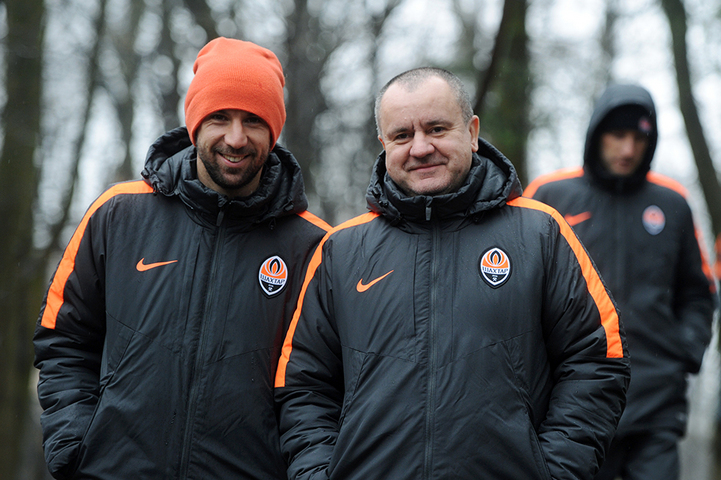 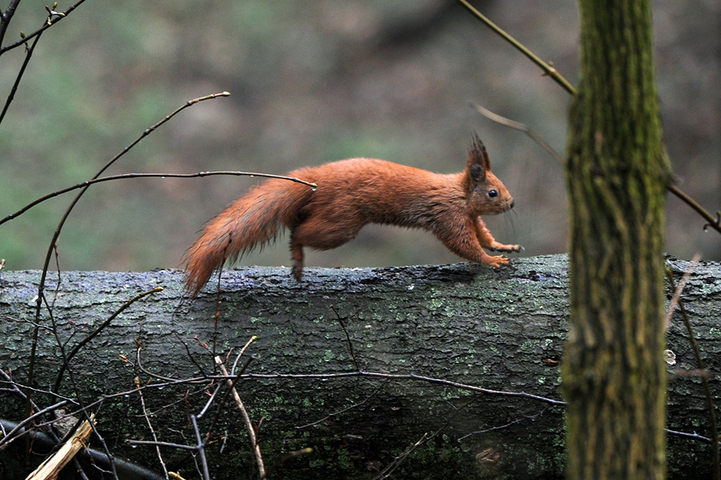 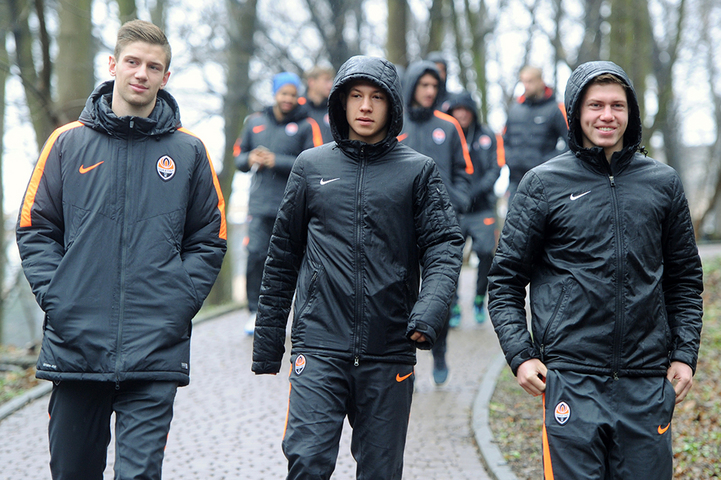 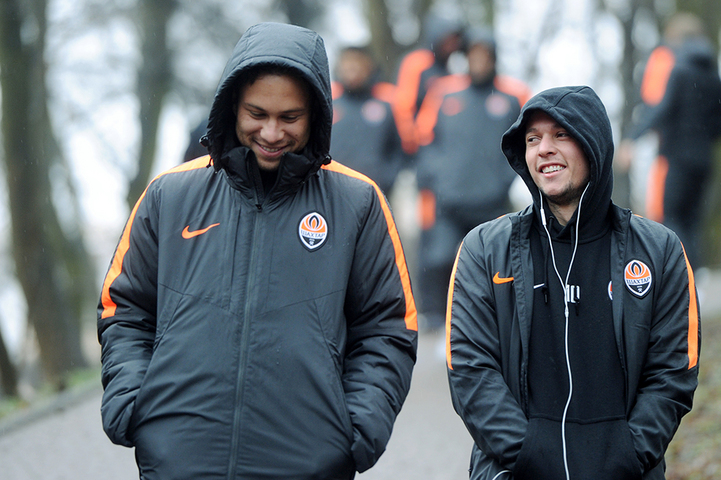 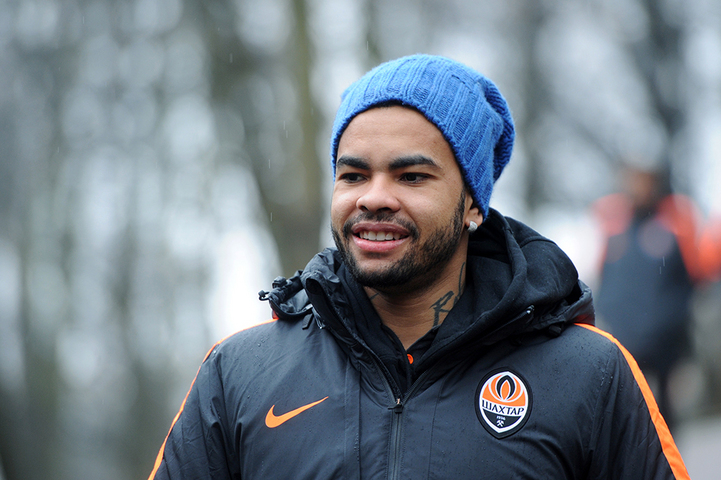 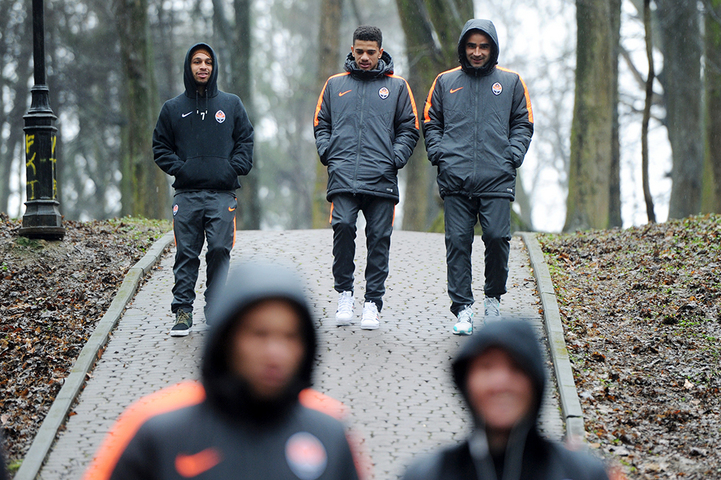 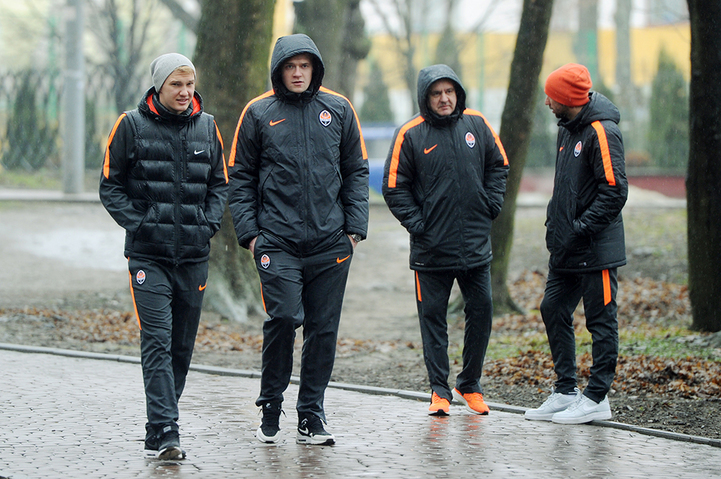 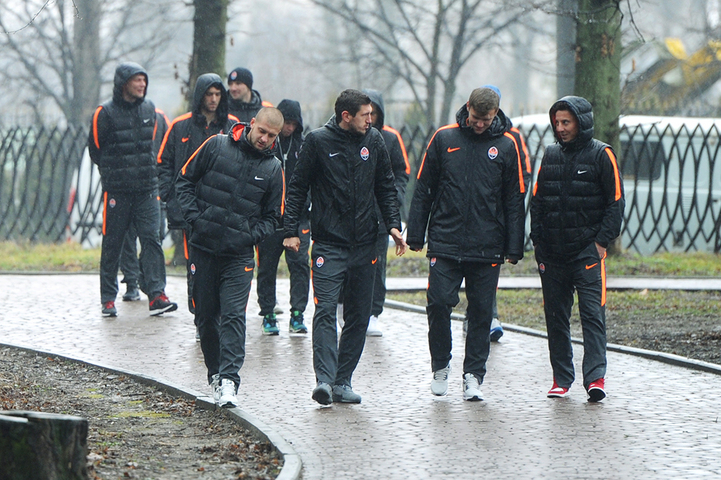 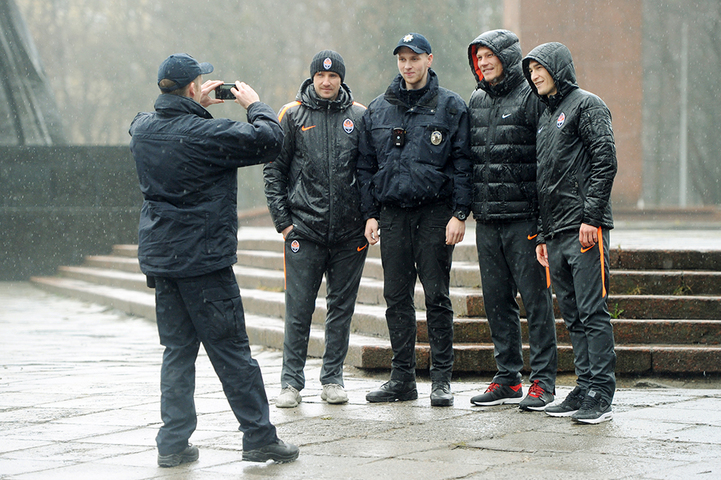