One million people: Humanitarian Centre reported on work done in 2015

In 2015, the Rinat Akhmetov Humanitarian Centre worked in four main areas:
- shipping and delivery of survival kits for adults and infants under the age of 35 months,
- targeted aid,
- psychological aid,
- medication assistance.

The number of people who were actually helped by the Humanitarian Centre in October 2015 has reached one million.

- We called the Centre’s report Helping to Survive. Our work in the past year cannot be better explained than by those two words. To help survive those who are most in need – that’s what Rinat Akhmetov tasked them with while creating the Humanitarian Centre, - said Rimma Fil, the Centre Coordinator. - The number of people who found themselves in such a situation is measured by the figure with six zeros. The number of people helped by the Centre since the beginning of its operation, has exceeded one million and currently makes 1,106,000 people. For as long as there are people who need help, Rinat Akhmetov will assist them.

The scope of work of the Centre in 2015 can be represented by the following examples:
·         The volume of humanitarian aid of 4.6 million survival kits for adults is comparable with the population of the three southern oblasts of Ukraine: Odesa, Mykolayiv and Kherson ones.

·         Half a million people who monthly receive food aid from the Centre, are comparable to the number of inhabitants in Mykolayiv and in four cities in Western Ukraine: Ivano-Frankivsk, Uzhhorod, Kamenets-Podolskyi and Mukachevo all together.

·         The distance of 810 thousand kilometres covered by the trucks in the Humanitarian Centre convoys over a year, would have allowed to go 20 times around the globe.
In May 2015, started working the mobile teams of volunteers who deliver survival kits to the most remote settlements of the frontal zone. As a result, the food sets were distributed to the residents and displaced people in 210 settlements and villages of Donbas.

Helping children is in focus. In 2015, the Rinat Akhmetov Humanitarian Centre provided kids and orphans with food, also providing targeted assistance to carry out sophisticated operations. The injured children received the necessary medical support, those seriously ill received medication under the Medicines for Children programme.

In 2016, the Humanitarian Centre continues delivering adult’s and children’s survival kits to Donbas and provide targeted assistance. The psychologists who have been trained to cure ‘war trauma‘, will have the opportunity to improve their skills.

Rehabilitation of wounded children will become a new line of the Centre’s activity.

- Our database features 163 injured children: 70% of children were wounded in Donetsk oblast, 30% - in Luhansk one. During the entire period of operation, we have been providing emergency assistance related to the treatment of the wounded children from Donbas, helping to save their lives. In 2016, by the decision of Rinat Akhmetov, the Humanitarian Centre announces the launch of the Rehabilitation of Injured Children programme, - said Oleksandr Vishnyakov, Director of the Centre. - We are ready to help them return to normal life: to provide rehabilitation in specialised centres and technical means for individual rehabilitation.

The main directions within this project are: the treatment of the internal organs and neurological diseases, the restoration of the musculoskeletal system, correction of the condition after a long surgery, as well as making prosthetic limbs and eyes.

In 2016, as part of the operation of the Rinat Akhmetov Foundation, they planned to boost the Say No to Orphanhood! project and launch new lines of the Mentoring activities, whose main purpose is to prepare orphans for independent living. The related detailed information will be provided in March.

- I want to say thanks to the Humanitarian Centre founder Rinat Akhmetov. The entire team of the Centre, we all are grateful to him for the opportunity to be involved in his major assistance project, - pointed out Oleksandr Vishnyakov. 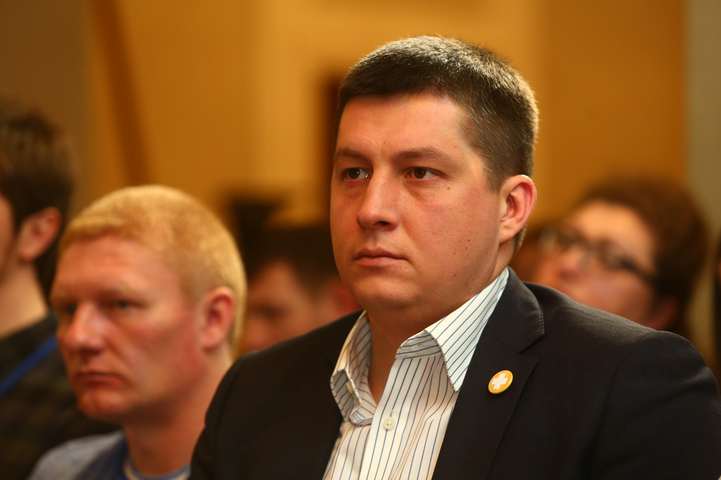 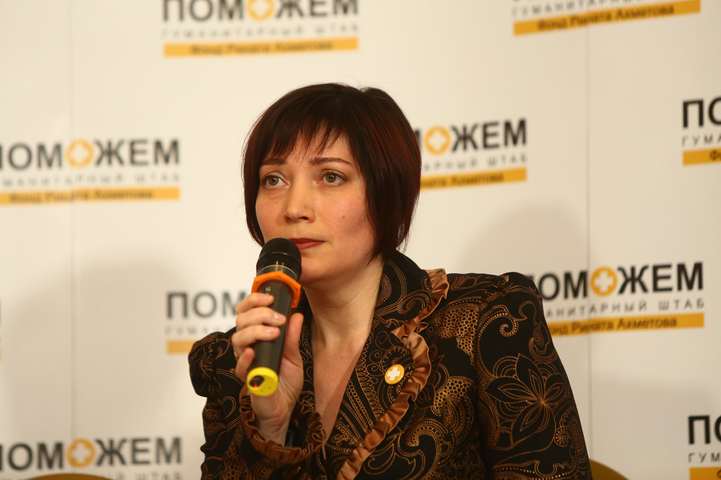 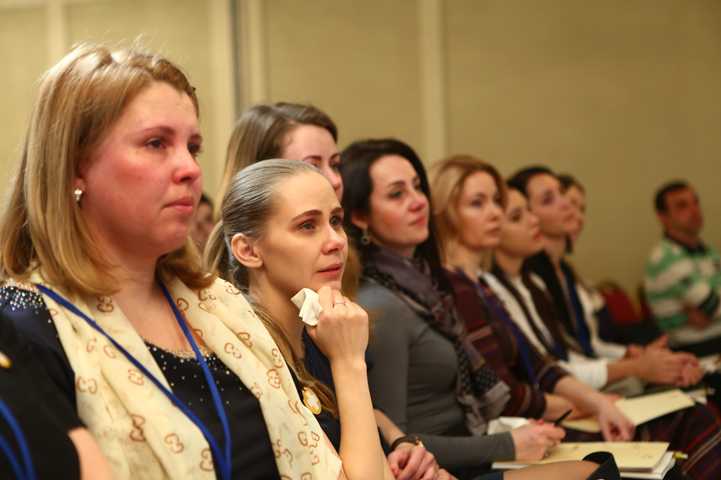 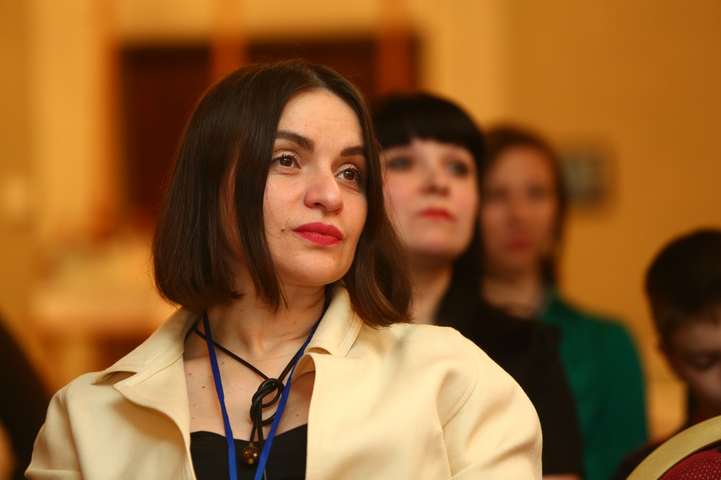 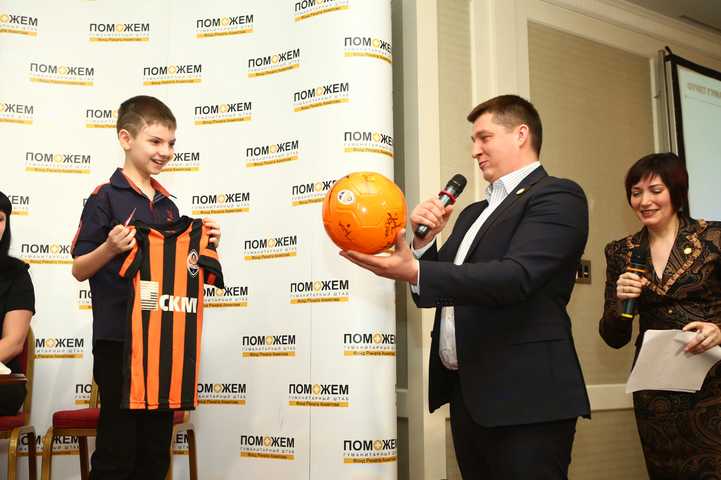