U19. Shakhtar vs Dynamo: match report

In a match of the 19th round of the U19 Championship, Shakhtar faced Dynamo.

Shakhtar went into the game with Dynamo as the U19 league leaders.  Serhiy Kovalyov’s  unbeaten streak amounted to nine games, eight of which saw the Pitmen claim wins. Dynamo were sitting in sixth place in the standings, nine points behind the Pitmen, but with three games in hand.

The pattern of the game was predetermined by an early goal scored by the visitors. On 8 minutes, the loss of ball in the centre of the pitch led to Dynamo’s counterattack. Schebetun bore down on goal, but failed to beat Trescheyko. However, Mykyta Kravchenko headed the ball in to make it 0-1. Shakhtar could have restored the parity, but Vladislav Bugay fired the ball just wide of the target from a good position. The Pitmen were forced to actively go forward, with the visitors receiving more free zones for counterattacks. One of such breaks led to second goal – Oleksiy Schebetun made it 0-2. After that, Dynamo sat back deep in defence, which the Pitmen failed to carve open.

After the break, Shakhtar continued dominating proceedings and looking for a goal. However, neither Topalov’s nor Avagimyan’s runs down the flanks, nor attempts from Bugay and Zinchenko to penetrate through the central zone bore fruit. Dynamo were playing very defensive football dropping the tempo of the game using fouls. In the closing stages, they scored two goals. Artyom Tsygankov converted a penalty before scoring from open play. However, it was the Pitmen who said the final word in the game. In the added time, Artur Avagimyan darted into the penalty area but was fouled, and he himself put away a spot kick. But it did not affect the final result. Shakhtar U19 suffer a 1-4 defeat at the hands of Dynamo but continue topping the league table.

Serhiy Kovalyov’s team will play their next game on 3 April against Olimpik. 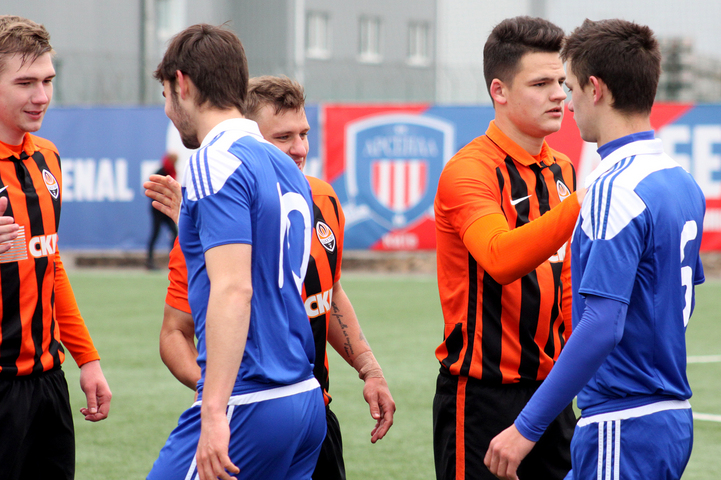 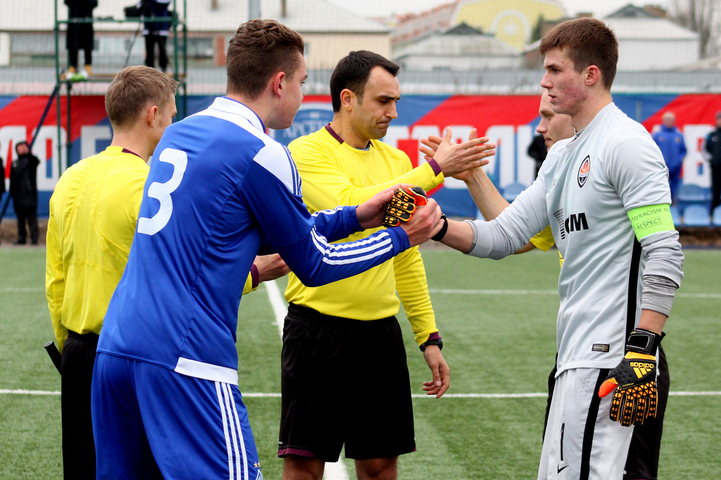 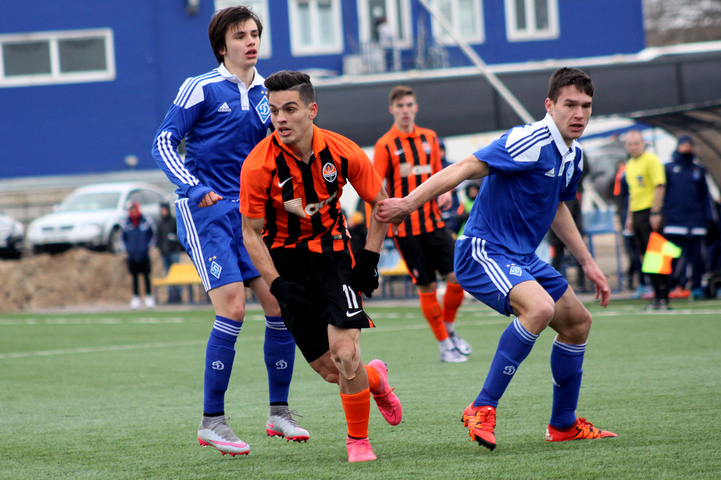 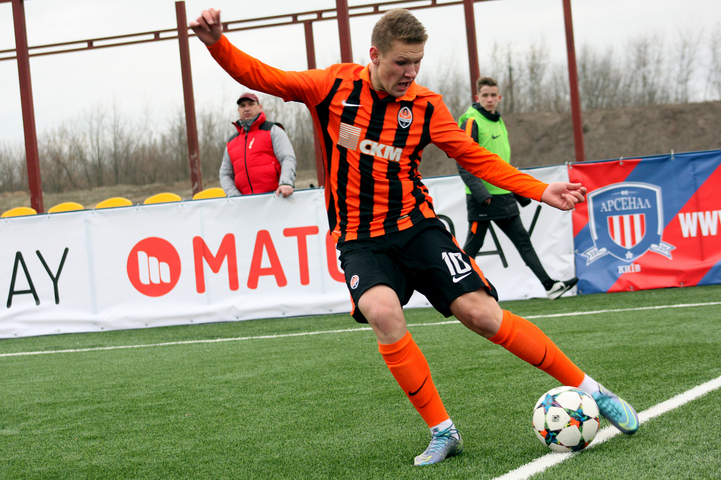 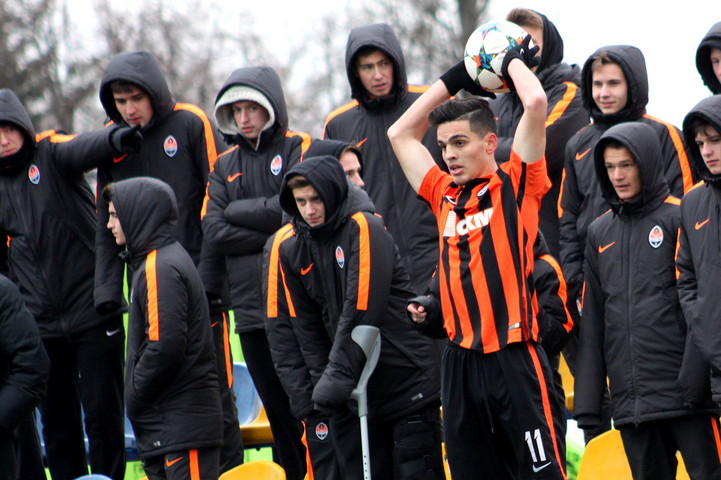 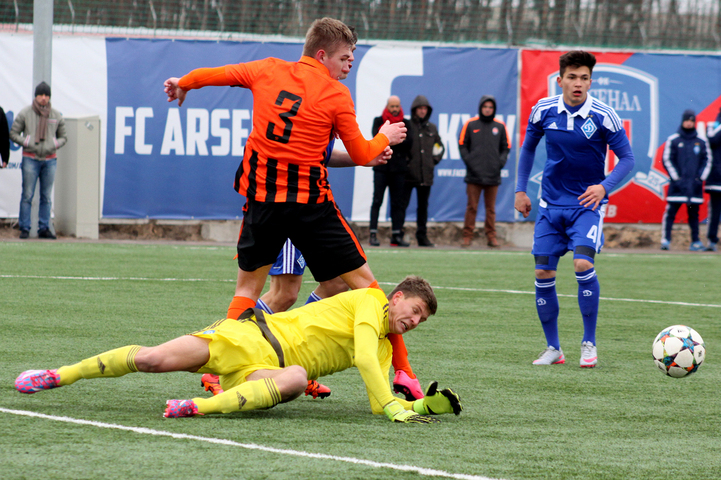 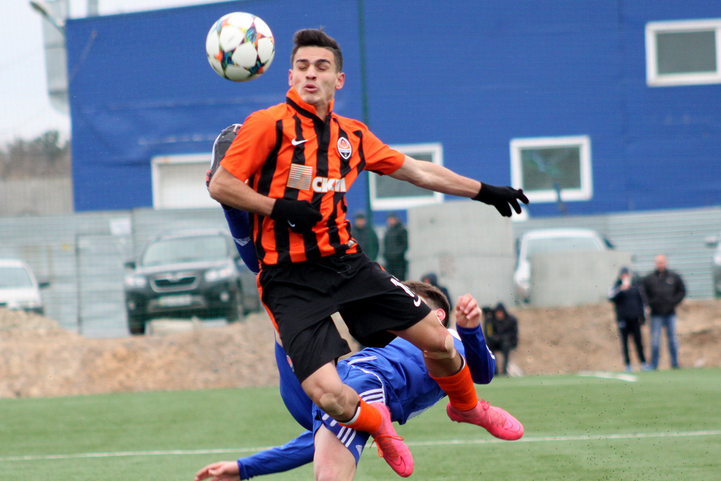 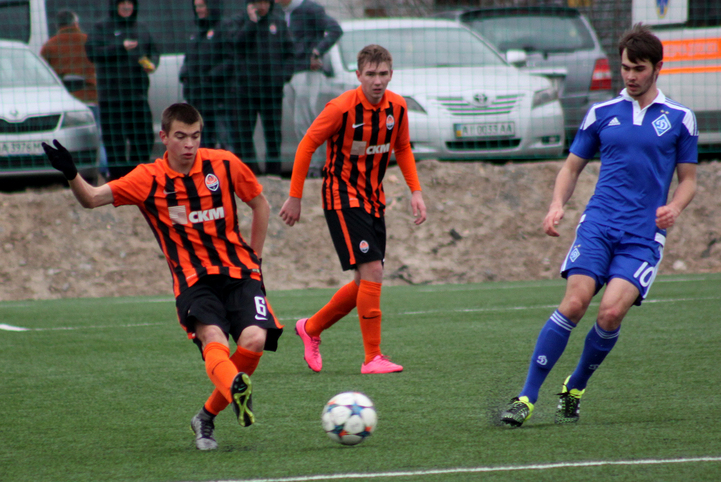 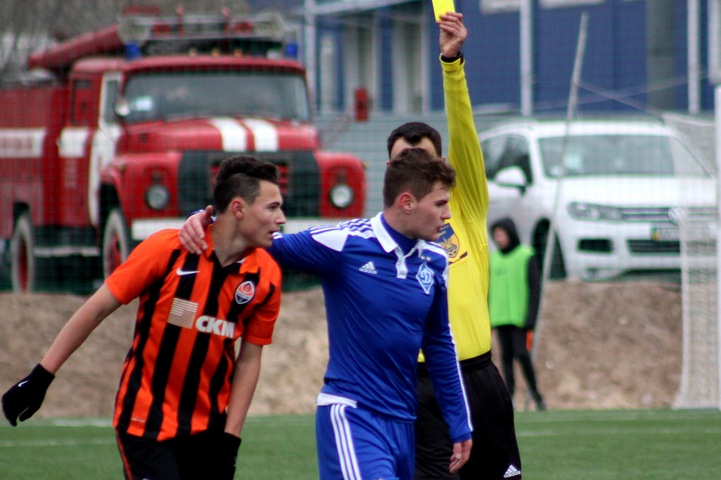 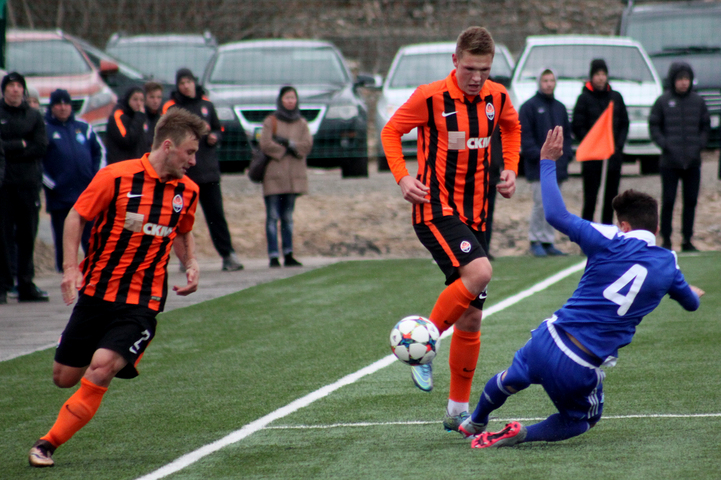 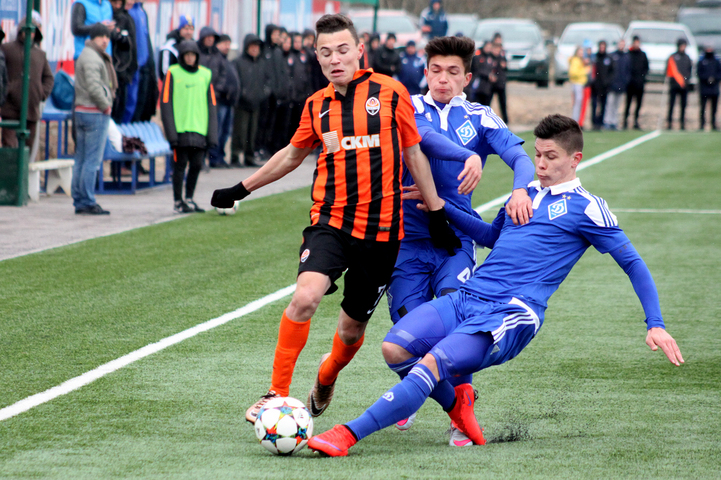 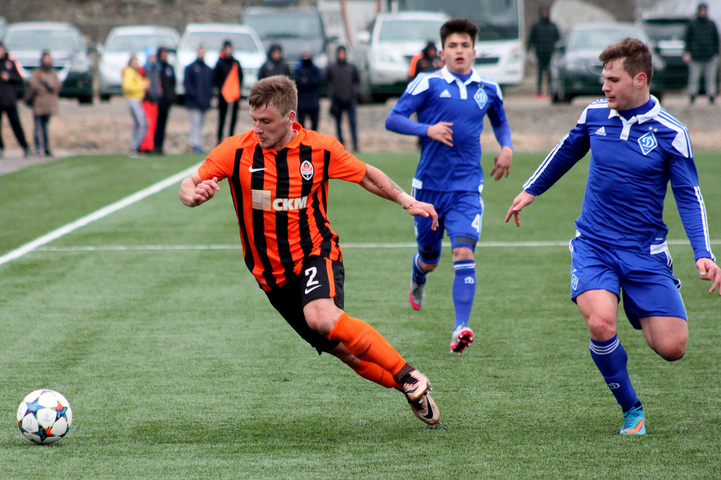 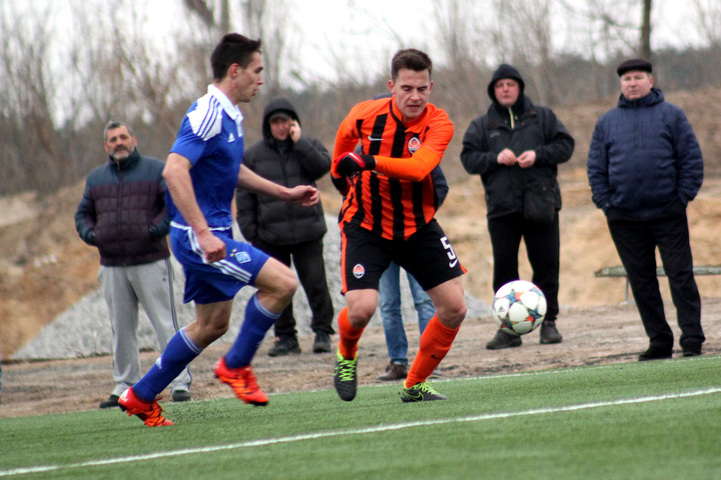 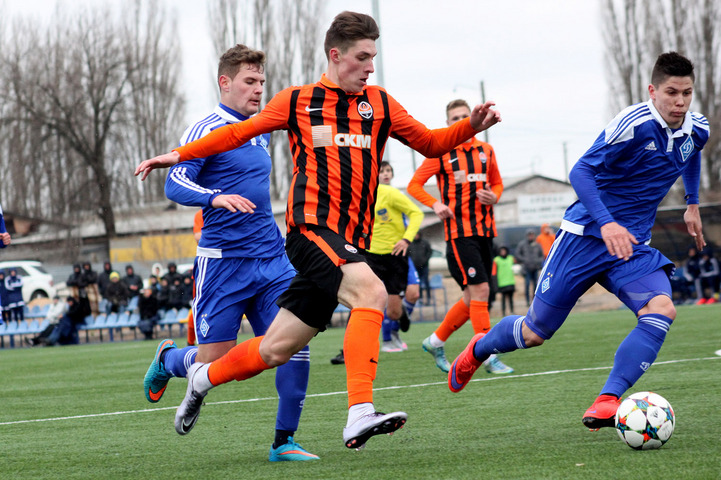 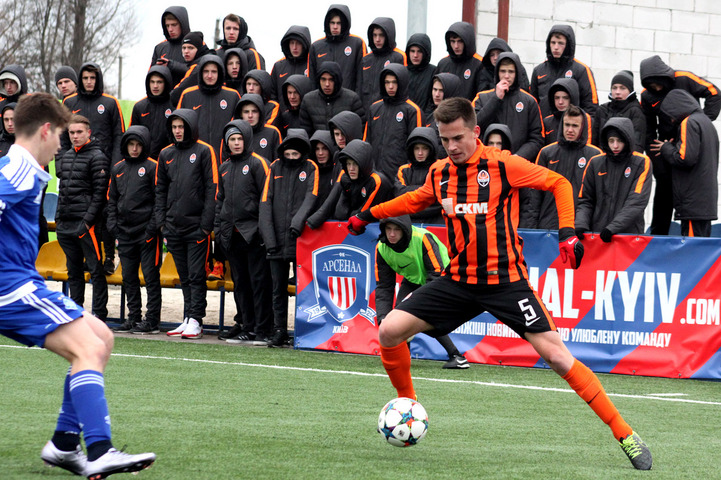 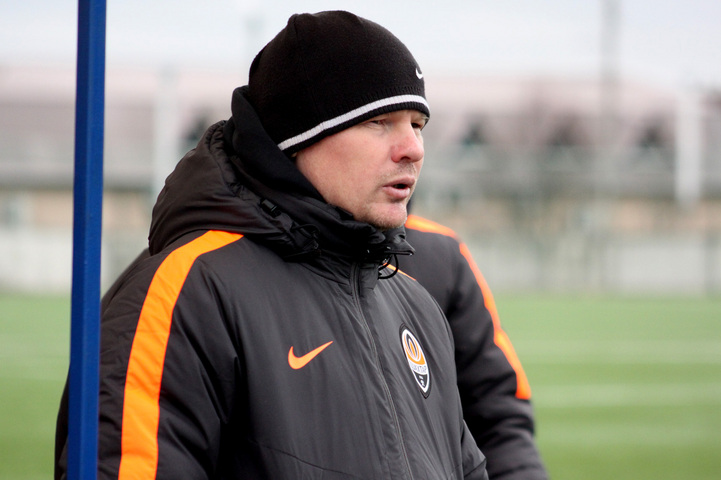 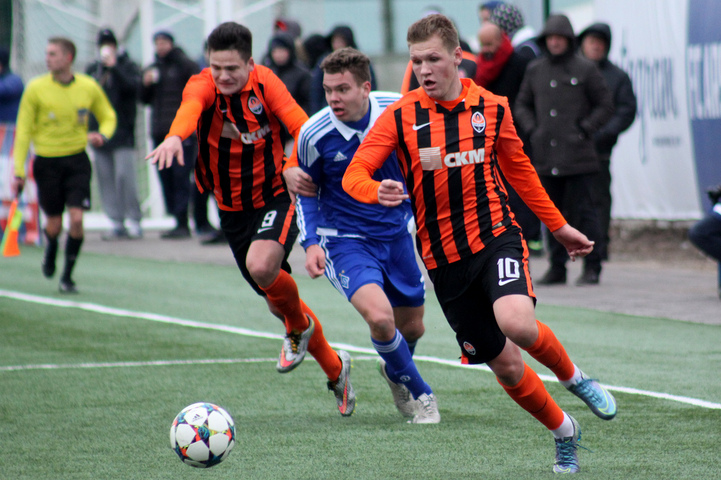 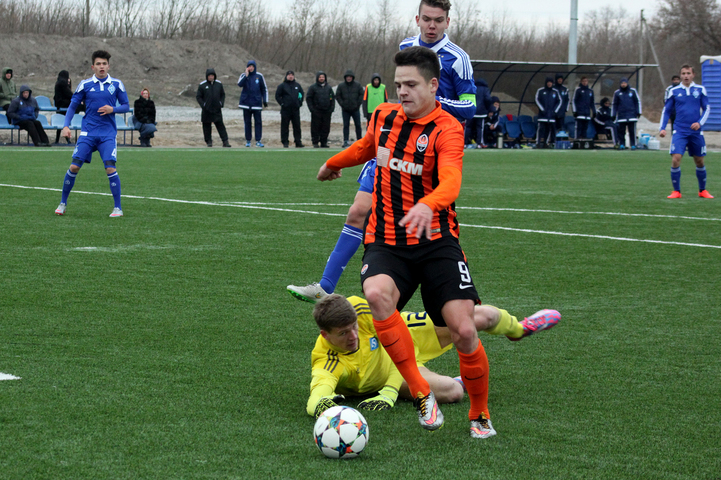 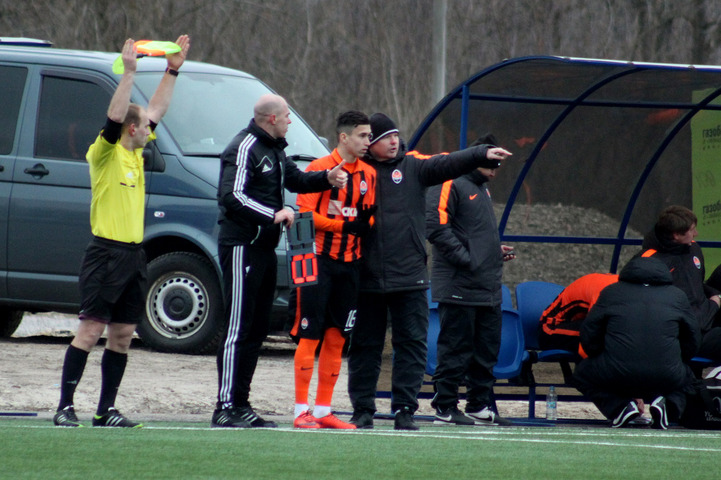 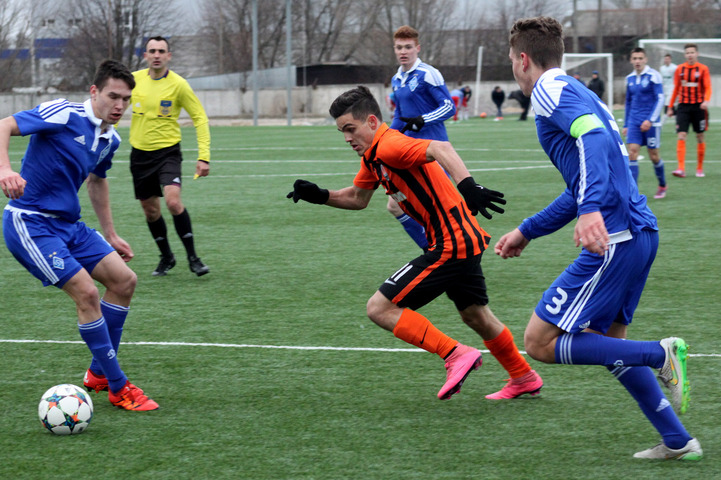 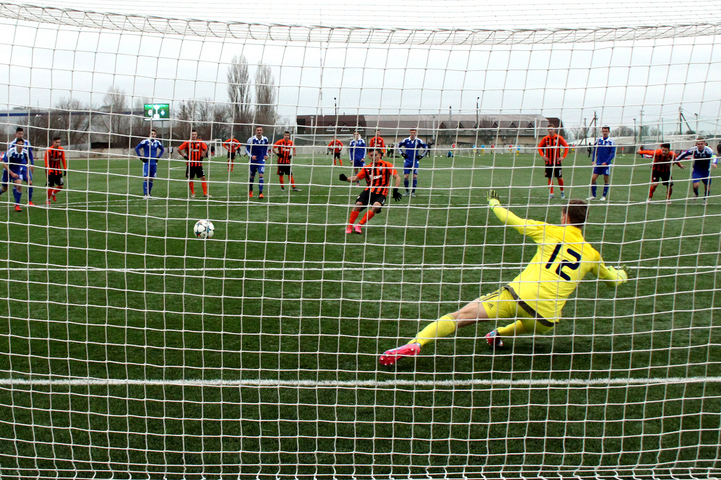