On March 13, Matchday 18, the Pitmen faced Dnipro in the Premier League encounter.

Changes to the Pitmen’s starting line-up were made in defence, where Serhiy Kryvstov and Ivan Ordets played at the heart of backline. Vyachelsav Shevchuk was playing at left back. Besides, injured Taison was missing the game.

The hosts opened the scoring as early as in the 10th minute of the game, when Ruiz fired the ball in from a close range following a fast attacking move – 1-0.  The Pitmen started to look for equalizer. Taras Stepanenko fired the ball just over the crossbar following a corner. On 23 minute, another set piece led to a goal: Darijo Srna delivered a cross into the penalty area for Maksym Malyshev to head the ball into the corner of the net from a difficult position – 1-1. It was Maksym Malyshev’s first goal for Shakhtar in the league. Dnipro responded with a dangerous free kick: Mateus fired a powerful effort into the top corner, but Pyatov managed to clear the danger. On 35 minutes, after a long ball forward from Eduardo, Ferreyra should have scored from close range but he missed the target. In the remaining time of the first half, the hosts took the lead: Shakhov fired a shot into the back of the net from outside the penalty box – 2-1. Dnipro’s following attacking move was dangerous too.

At half time, Mircea Lucecu made two changes, bringing on Yaroslav Rakytskyy and Wellington Nem. The Pitmen started playing energetically, but on 50 minutes they were hit the on the break as Zozulya headed the ball in from the left to make it 3-1. Shakhtar tried to get back into the game, but the opposition were posing threat too – in particular after set pieces. On 64 minutes, the Pitmen had a chance, when Viktor Kovalenko fired a shot towards the near corner of the net – just wide. Soon Pyatov kept out a Mateus shot from point blank range. There were a lot of individual duels in the game, which had a nervous nature. The Pitmen attacked a lot, but did not create chances. In the added time, Dnipro won a penalty, which was converted by Bezus – 4-1. 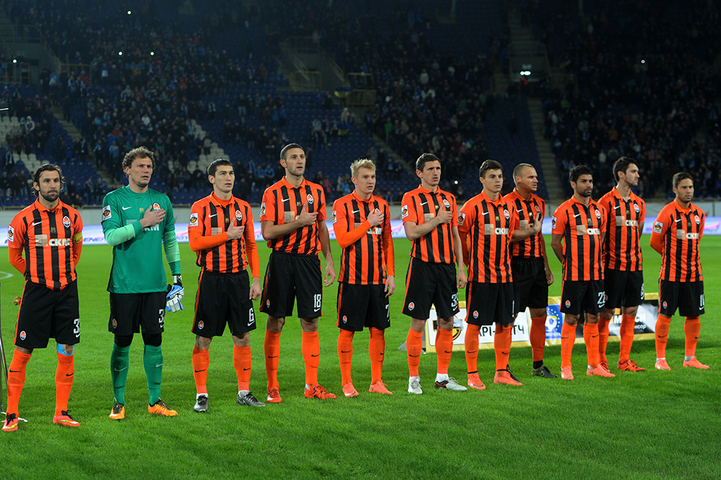 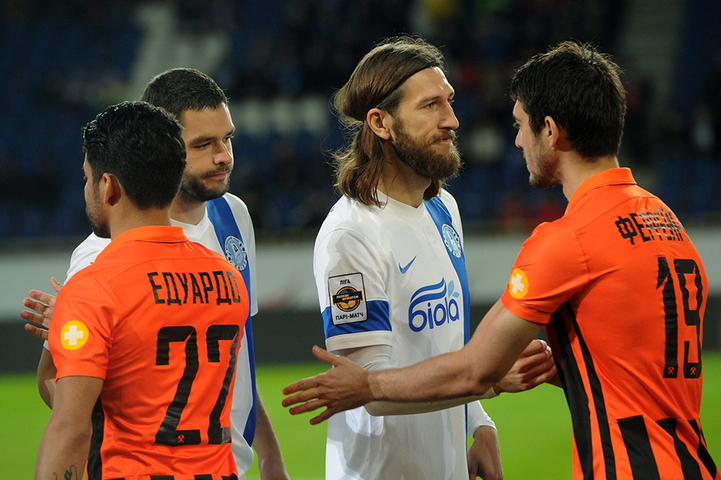 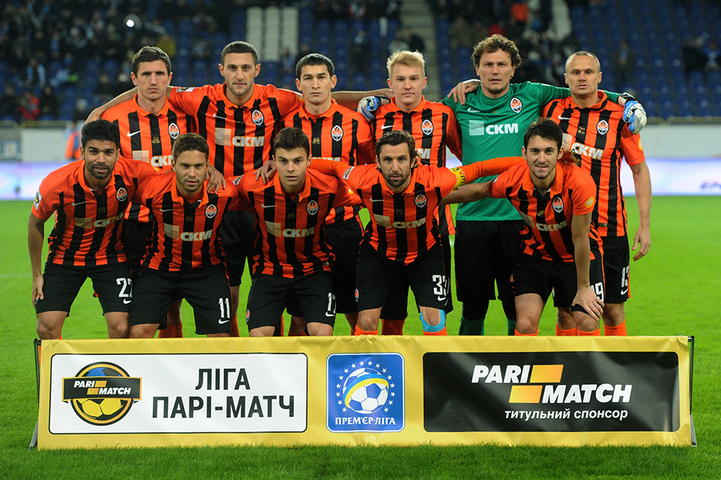 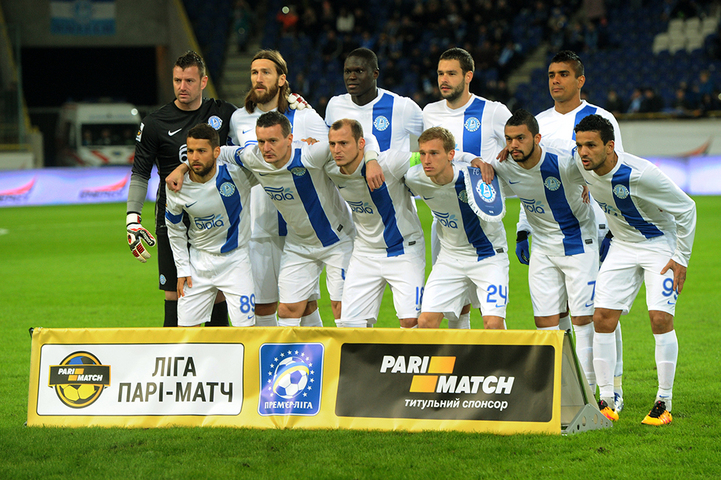 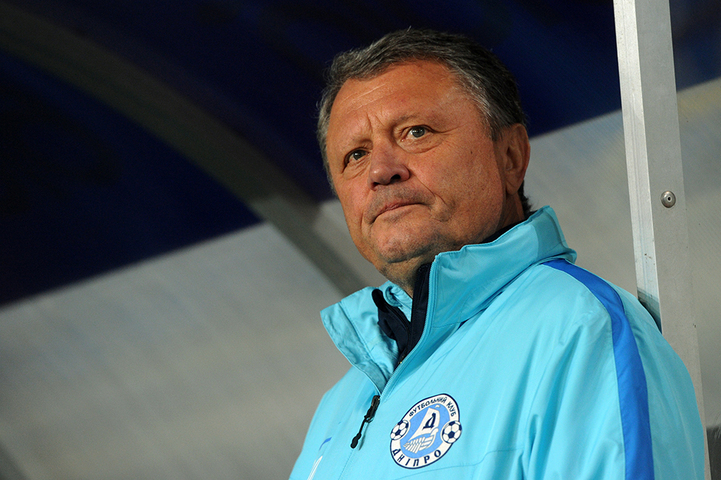 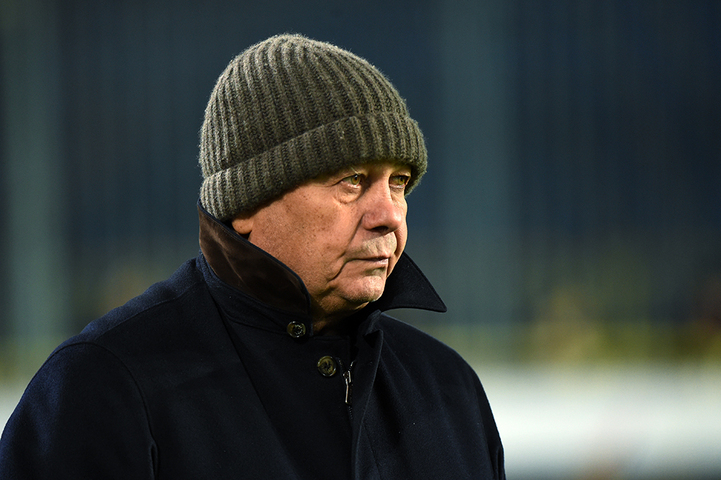 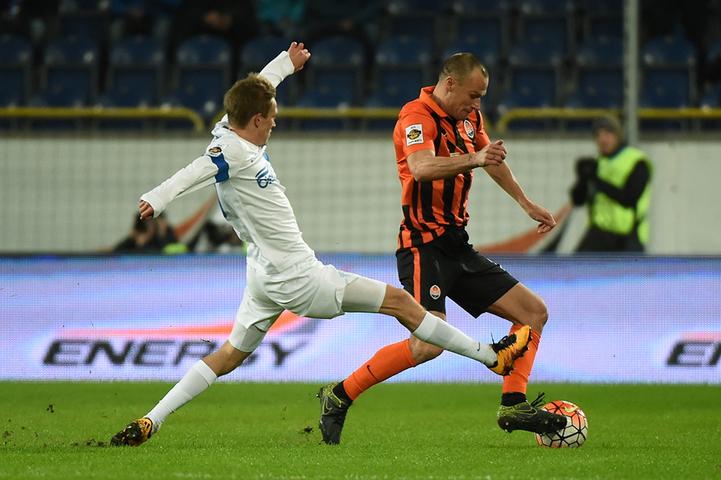 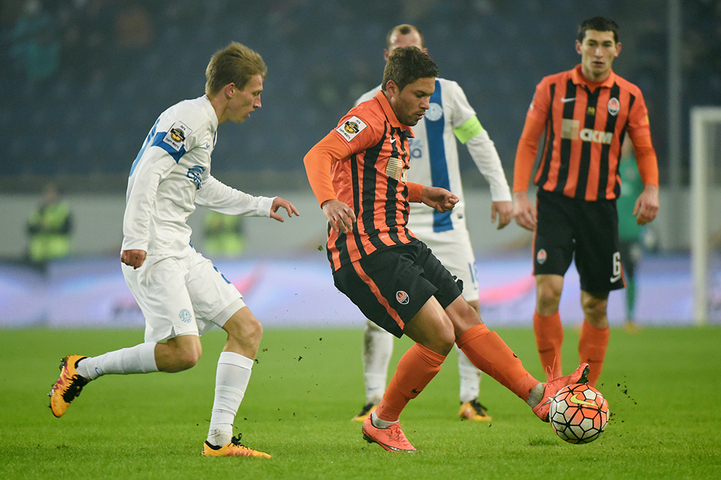 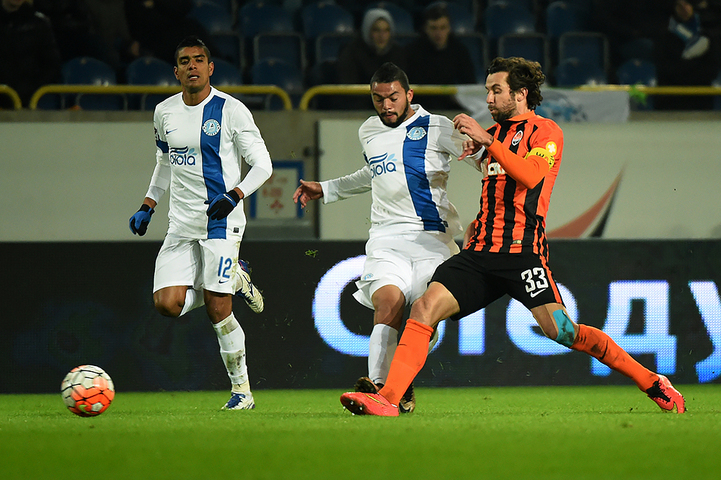 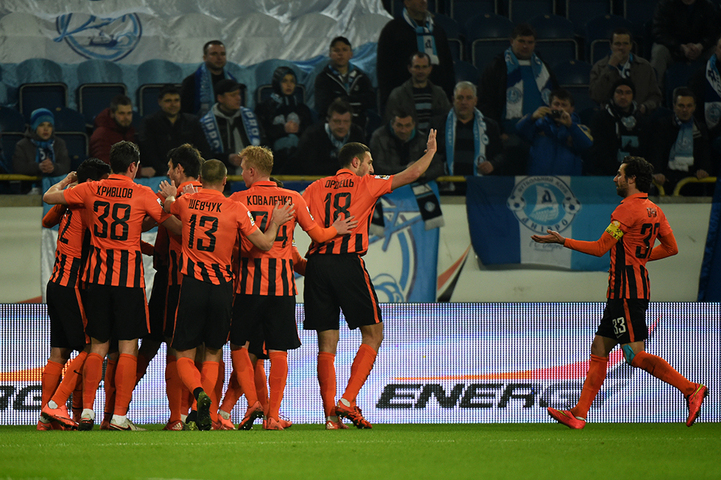 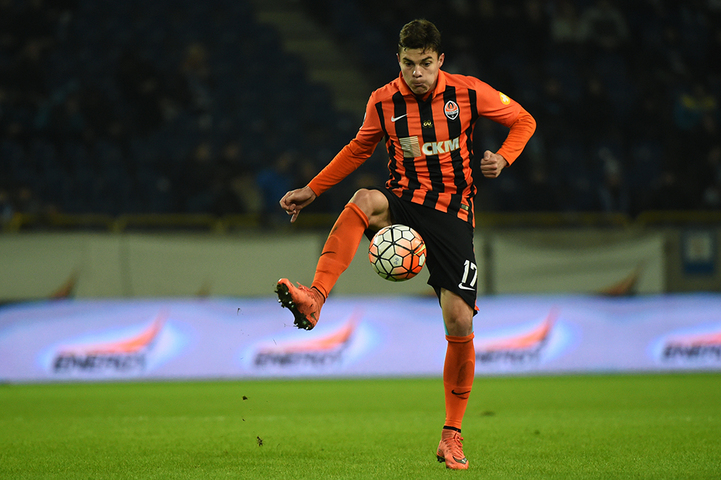 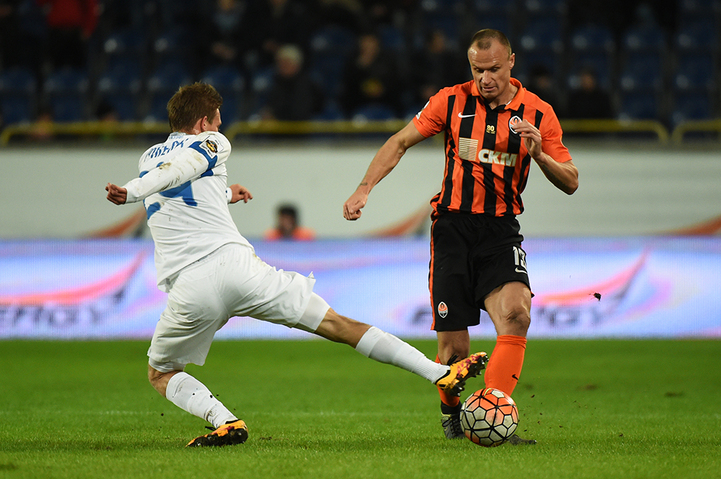 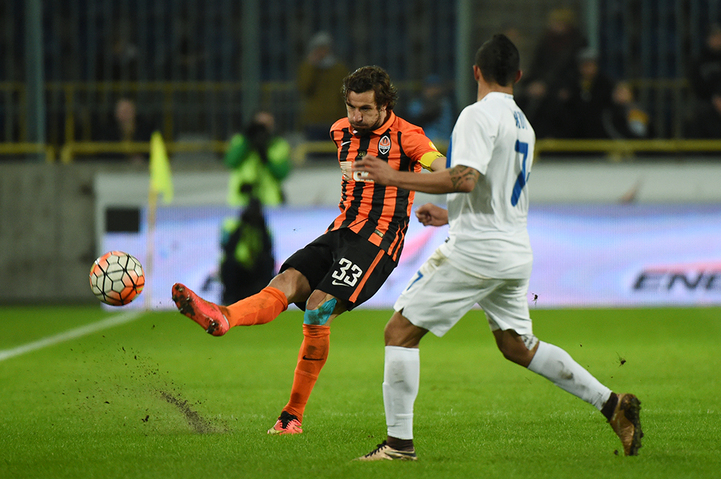 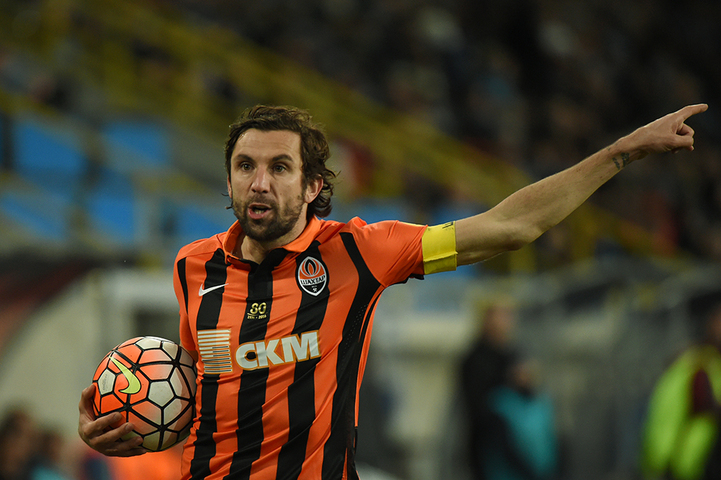 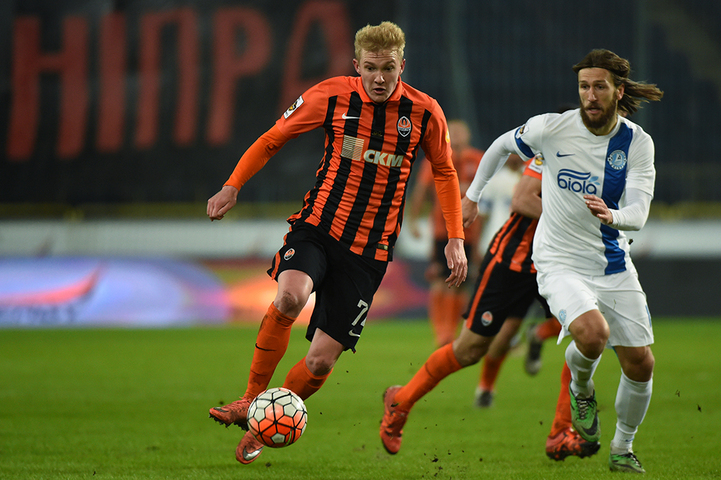 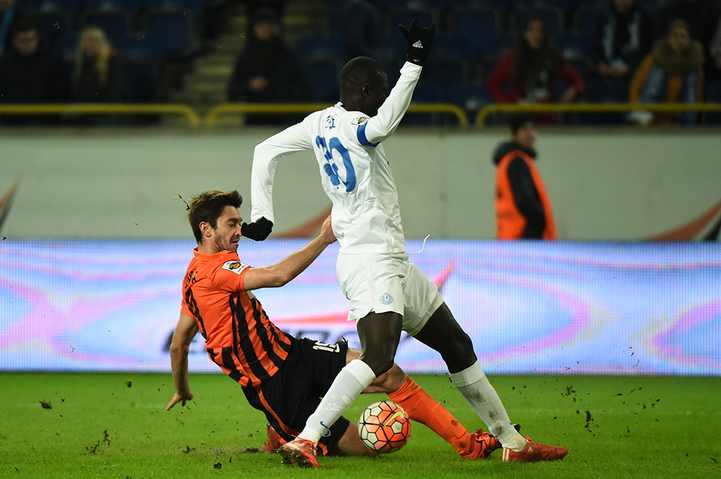 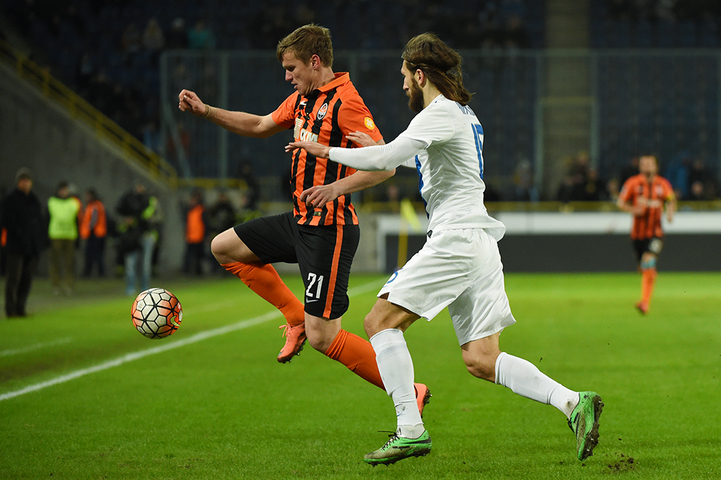 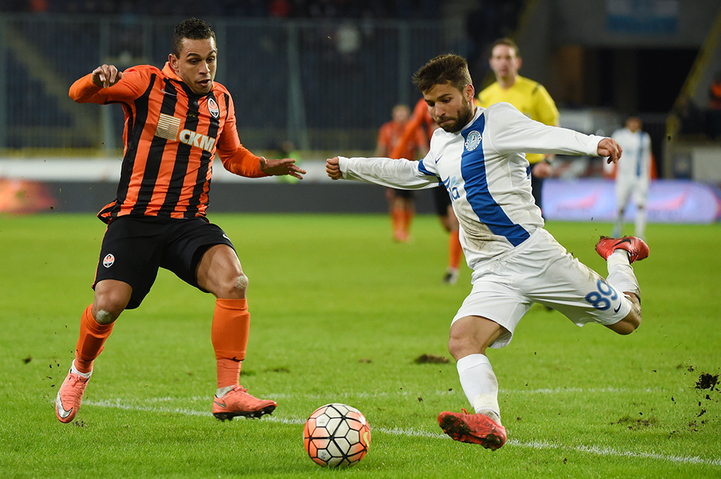 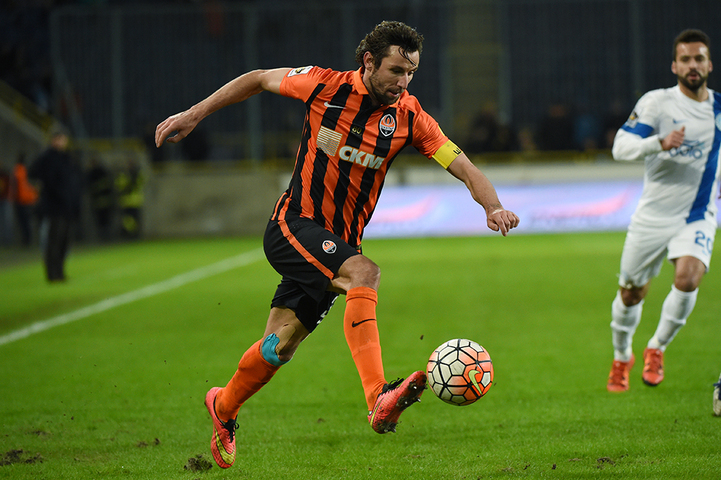 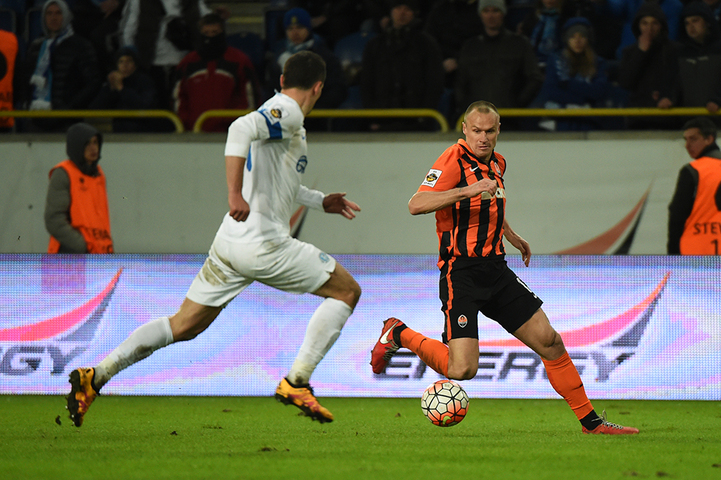 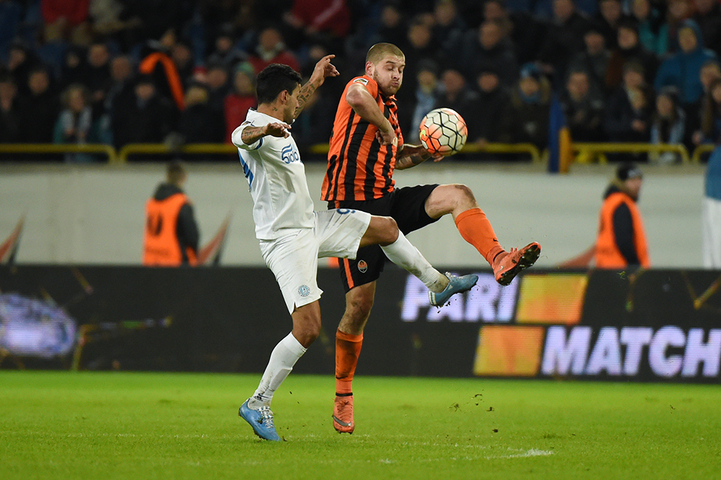 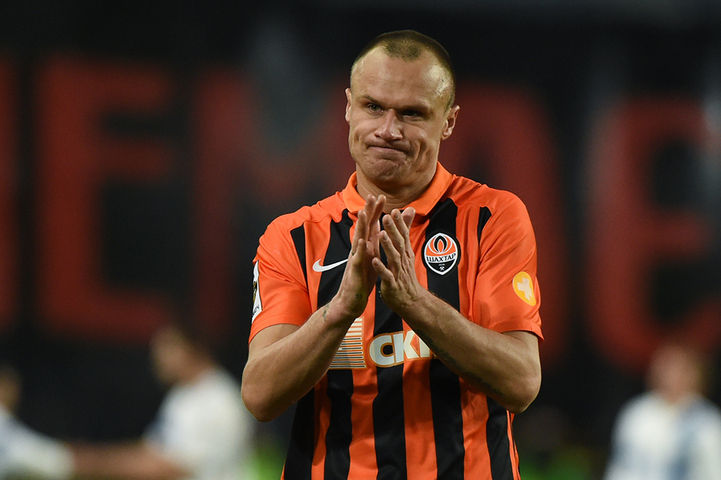 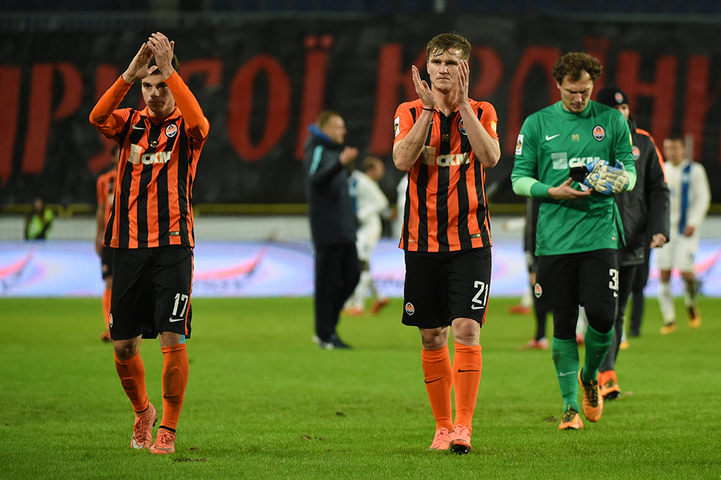 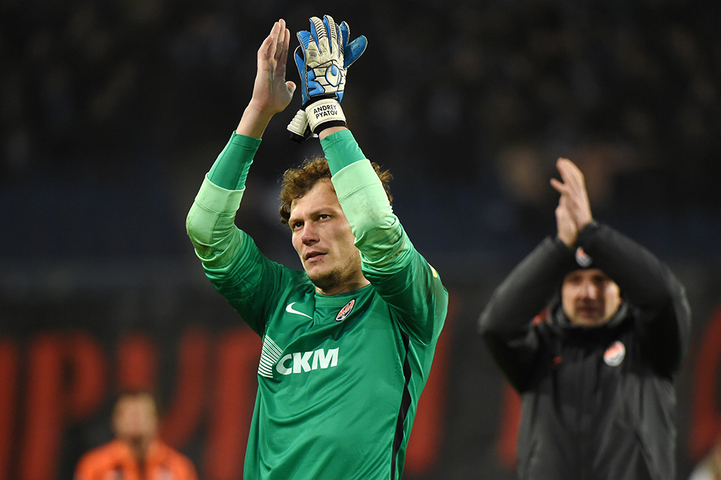