At 19:00 on March 15, after a two-and-a-half hour flight, the plane with the players and coaching staff on board landed in Belgium. There, the Pitmen will play the UEFA Europa League Round of 16 return leg against RSC Anderlecht. 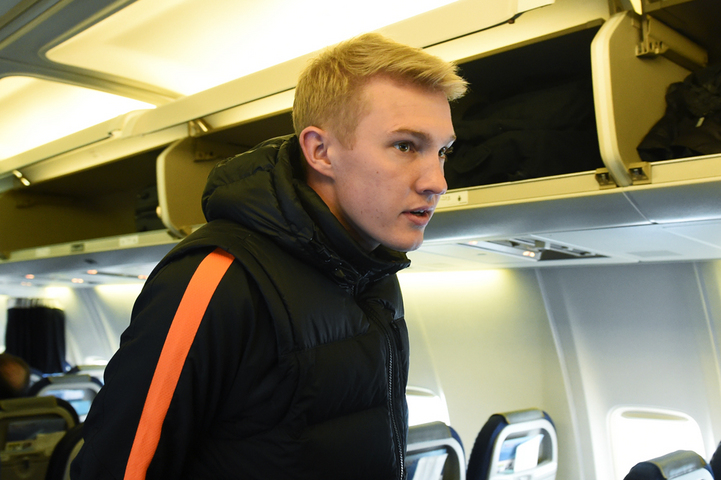 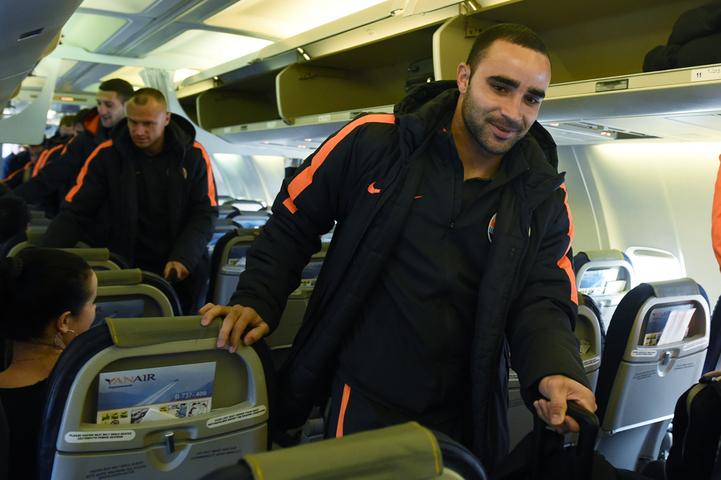 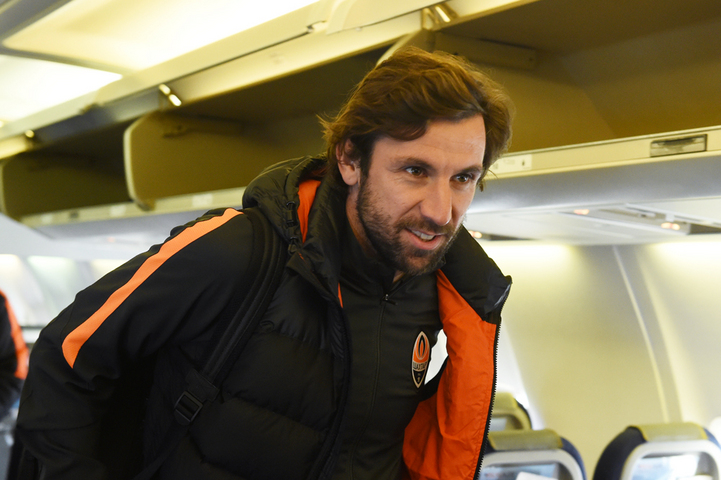 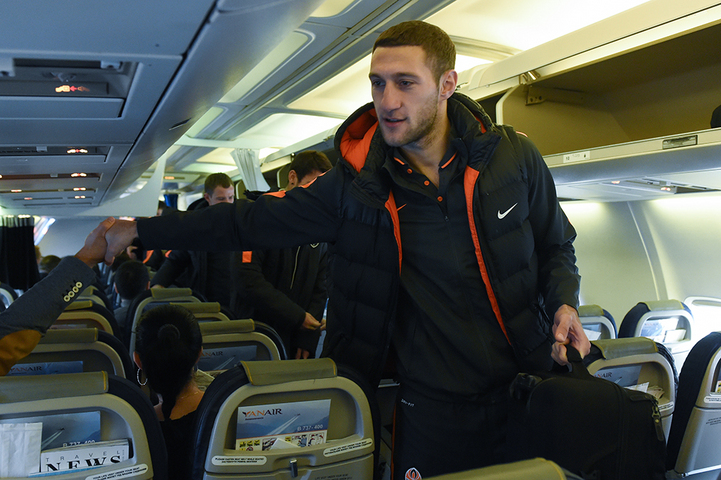 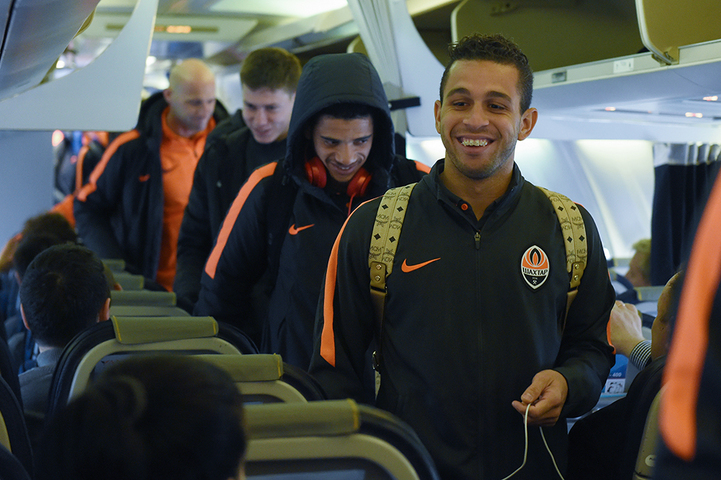 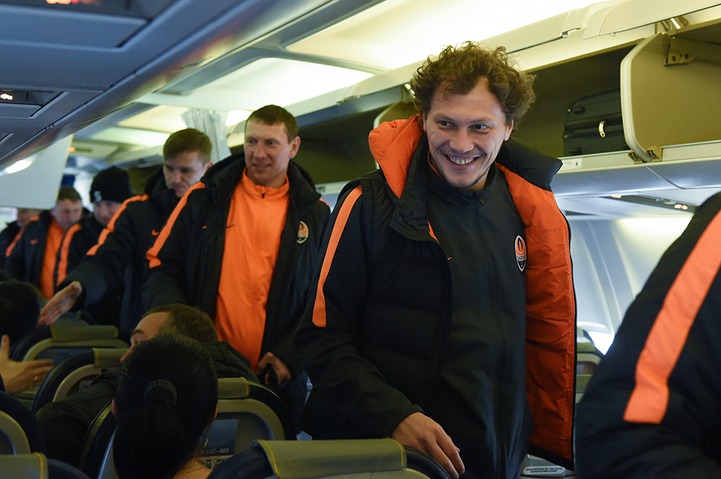 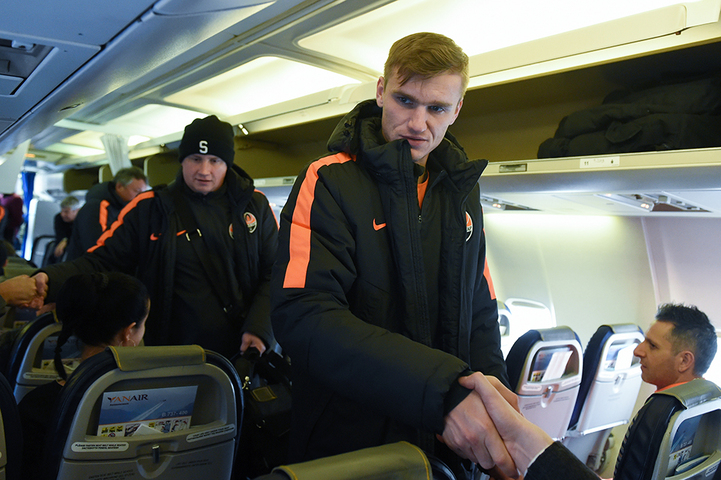 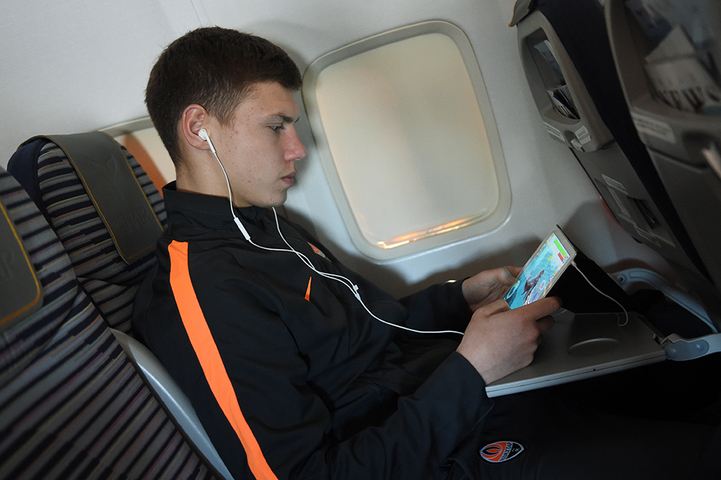 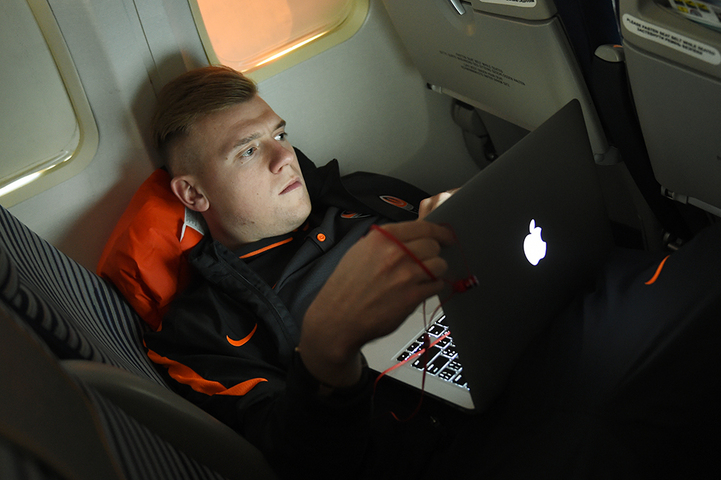 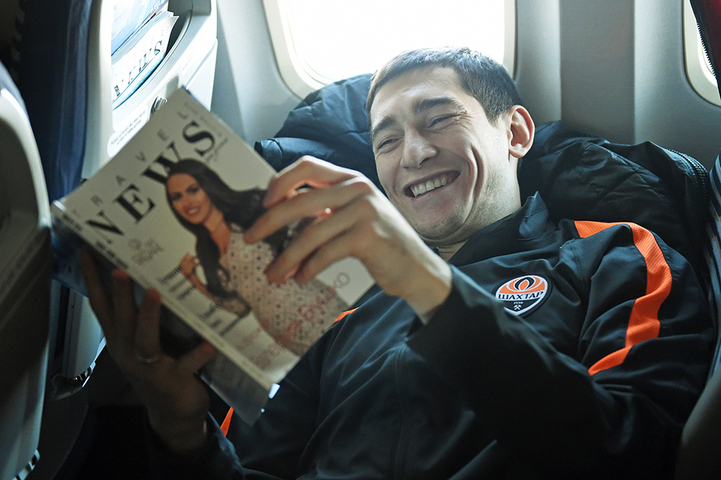 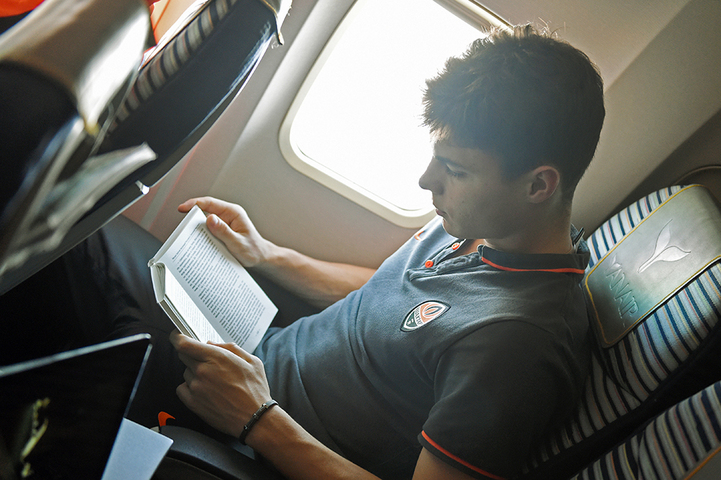 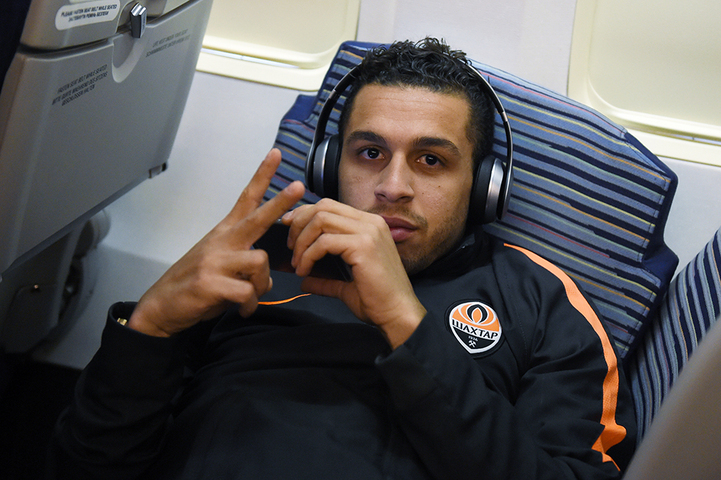 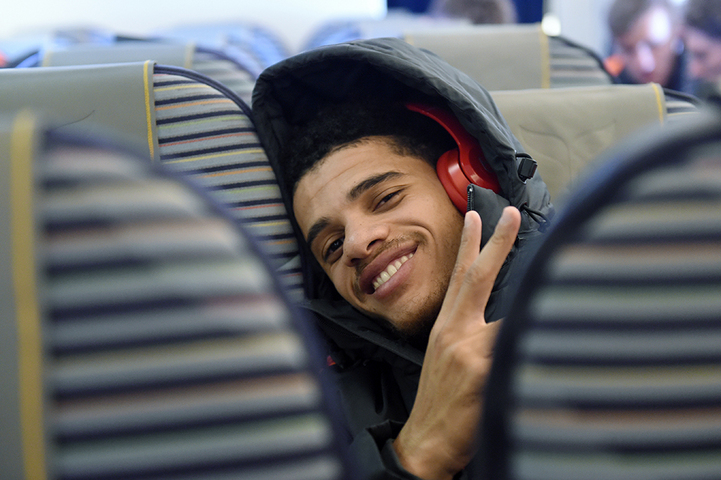 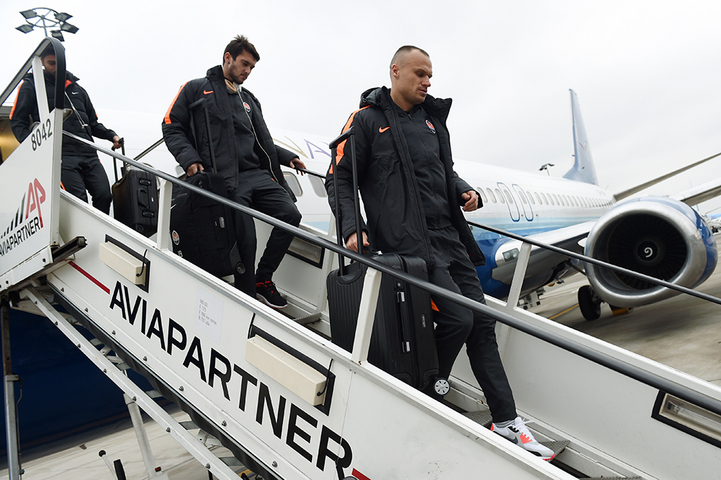 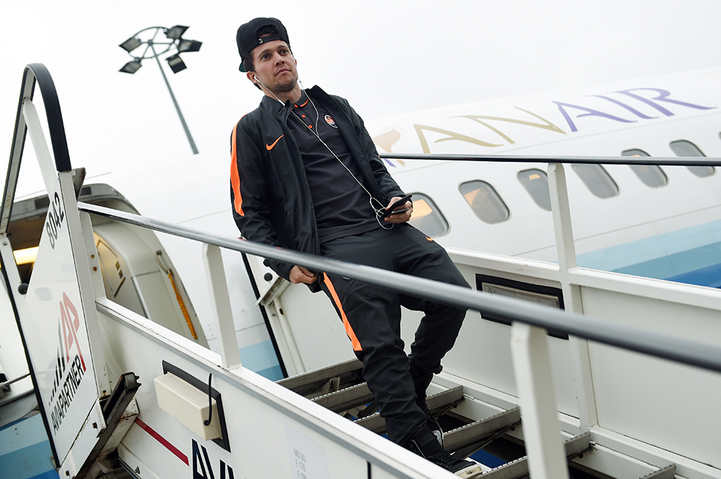 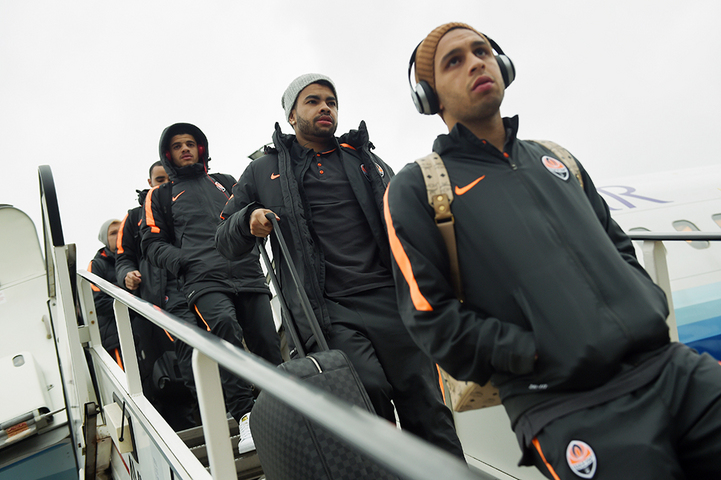