On 16 March 2016, the Constant Vanden Stock stadium hosted Anderlecht’s open training session ahead of the UEFA Europa League last 16 game against Shakhtar Donetsk. The opening 15 minutes of the preparation of the Belgian team were traditionally available for media coverage. We bring you photo and video reports featuring the session highlights. 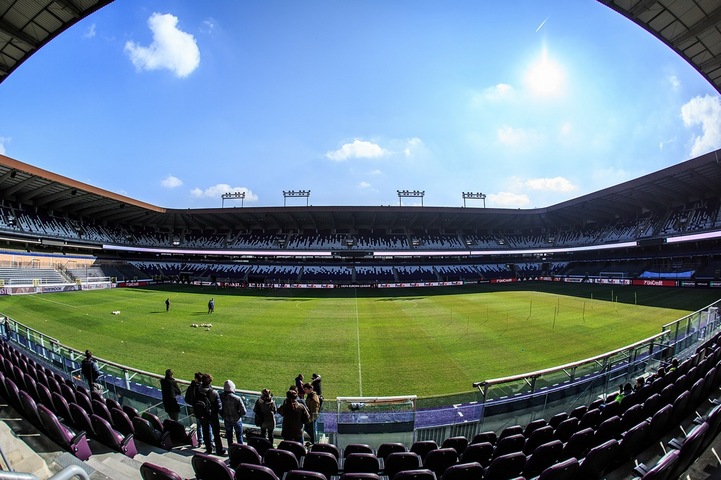 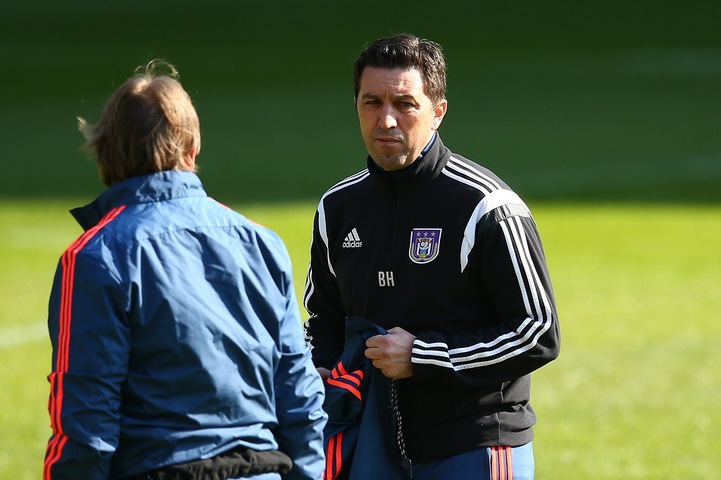 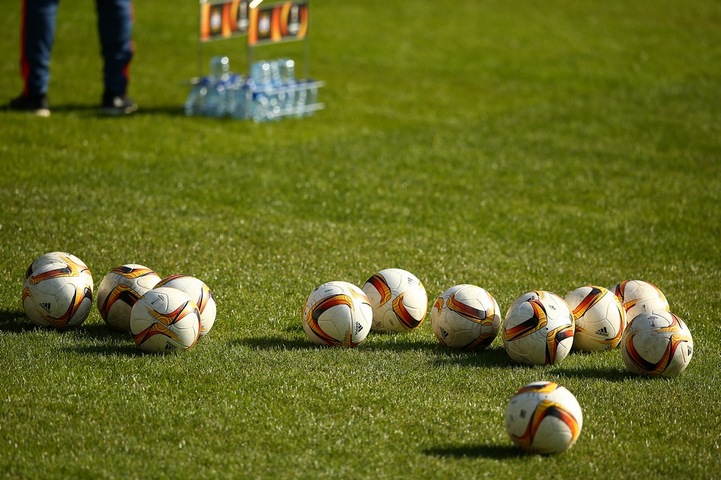 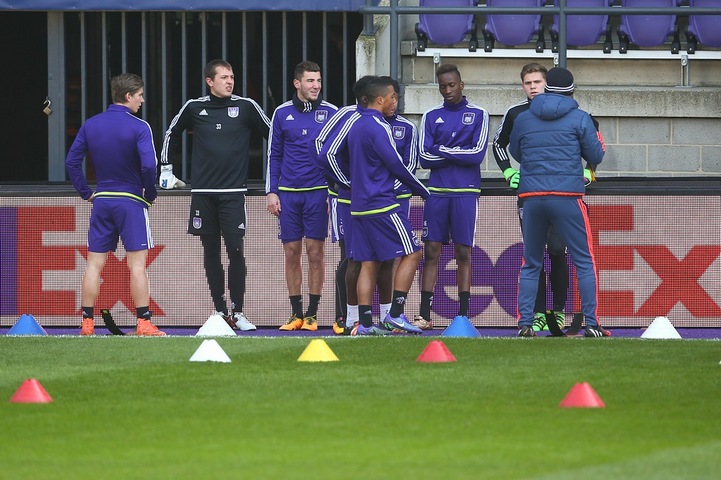 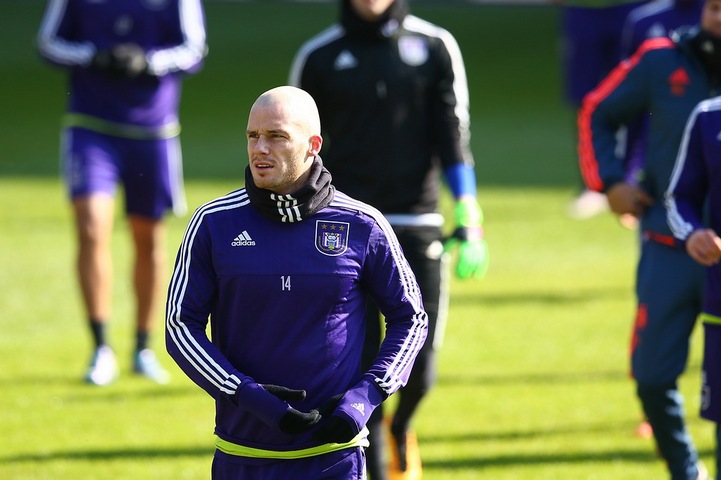 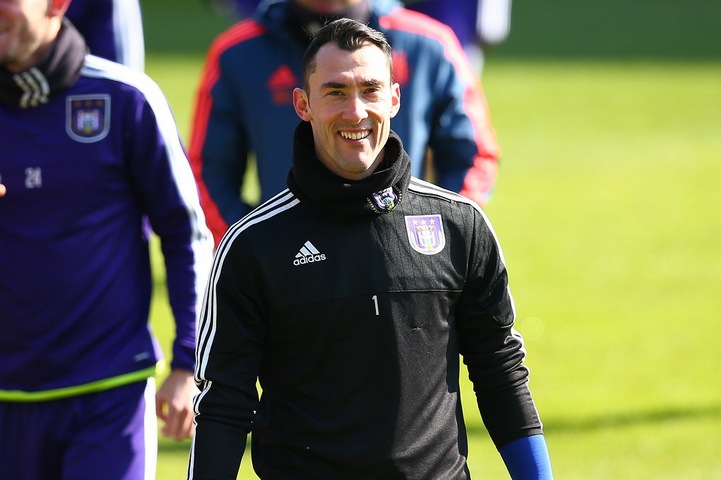 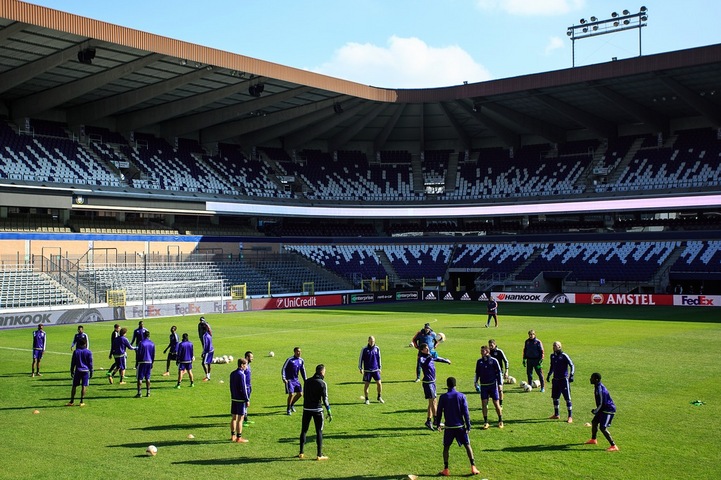 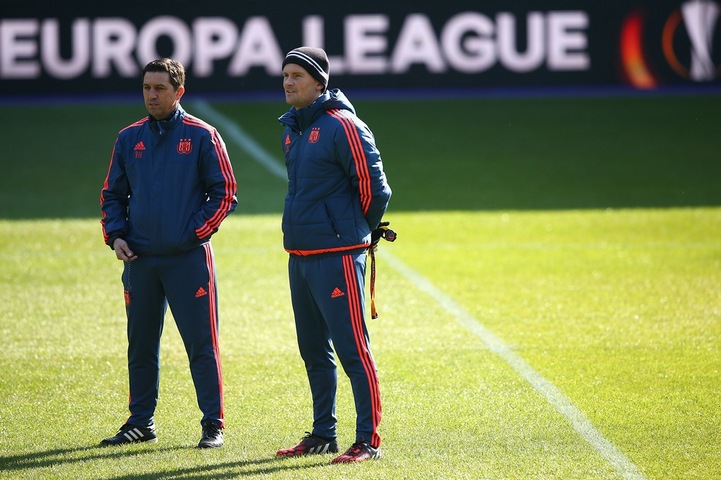 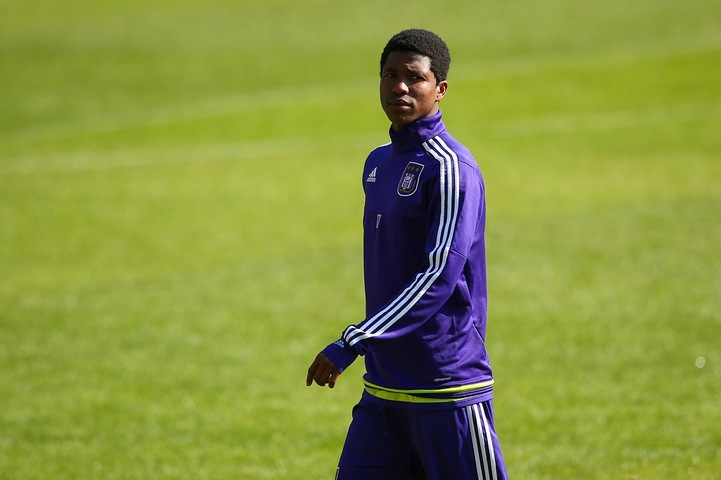 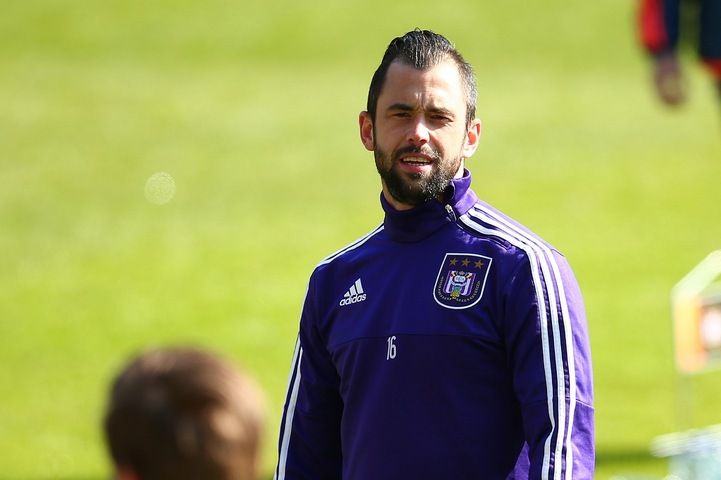 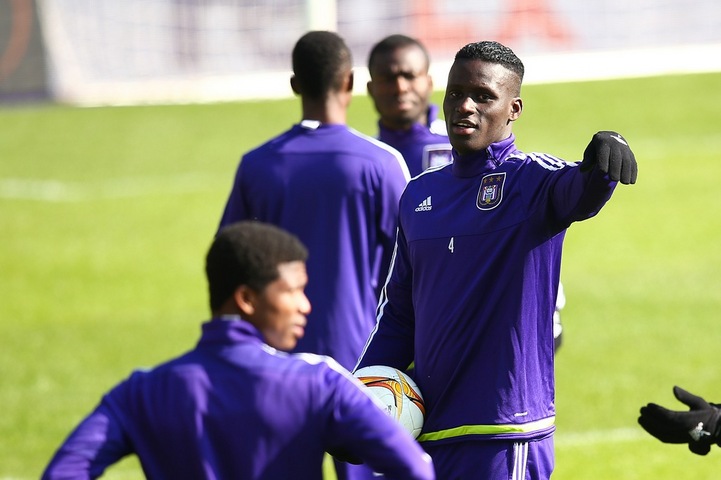 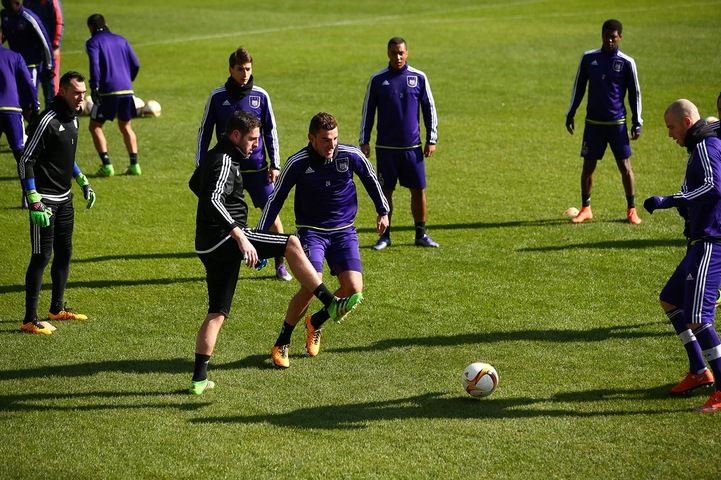 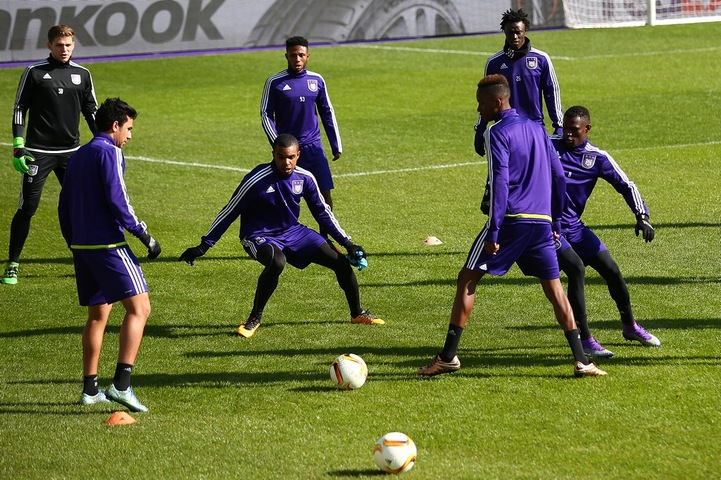 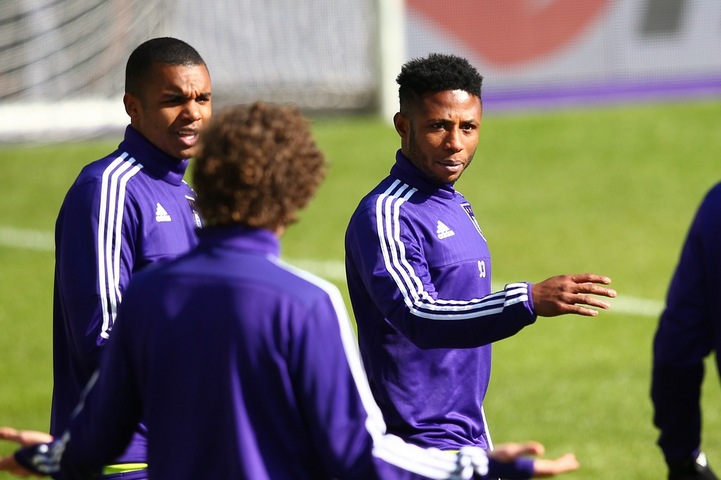 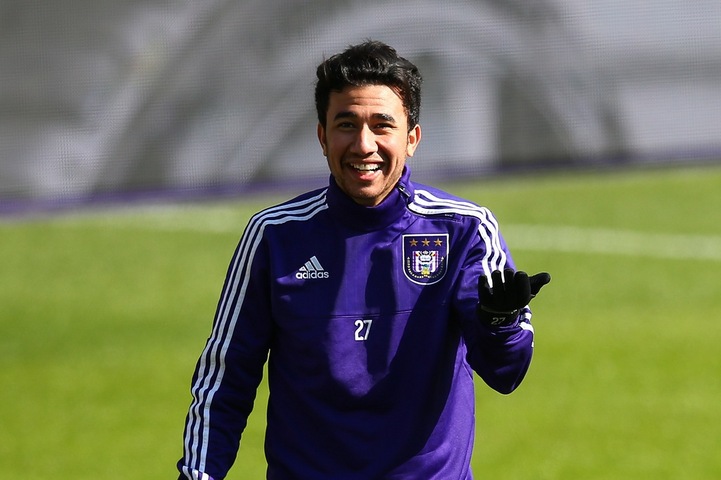 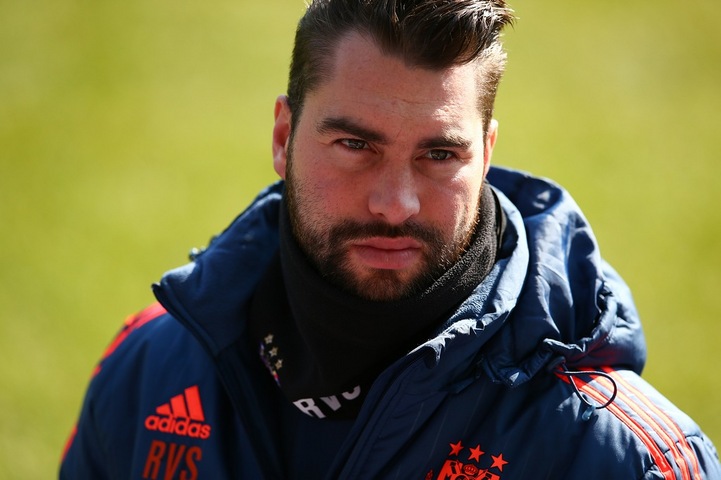