Shakhtar took a walk around Brussels

On the morning of March 16, the Pitmen went for a walk around the city, in which they are to play the UEFA Europa League Round of 16 second leg against RSC Anderlecht. The traditional walk lasted for about an hour. The players and the coaching staff got acquainted with the sights of the capital of Belgium and purchased some souvenirs. Learn from our photo spread how it happened. 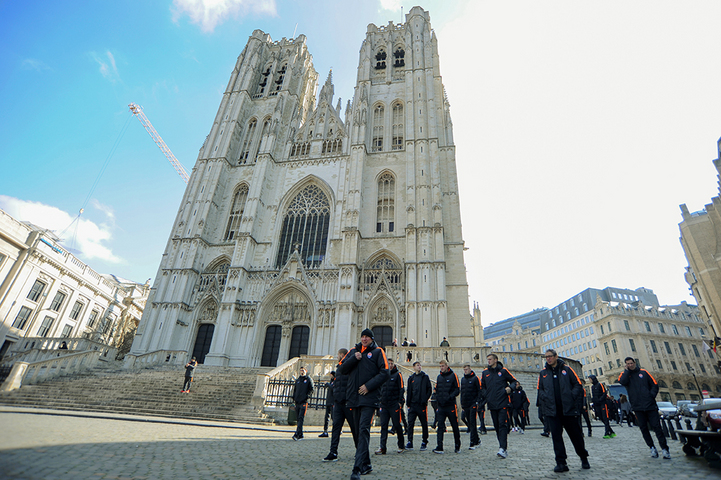 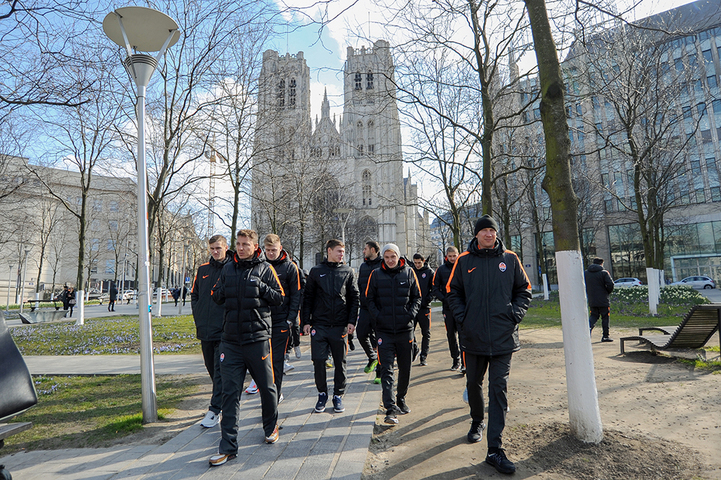 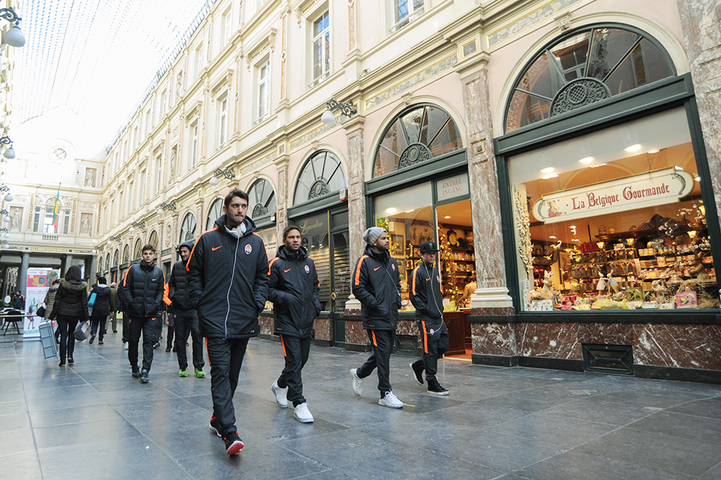 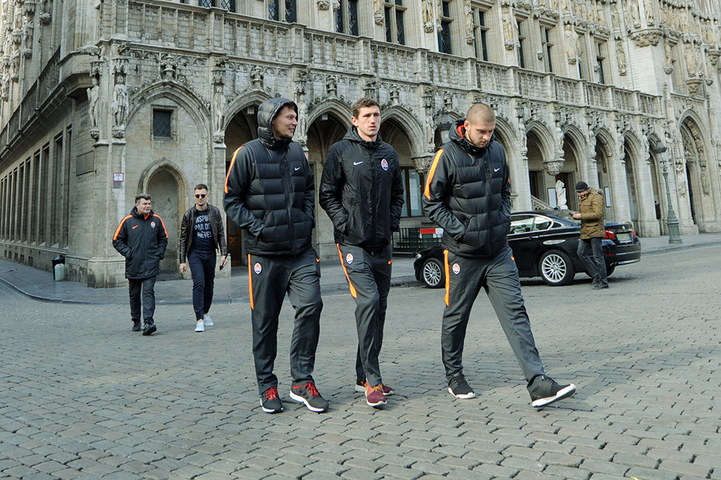 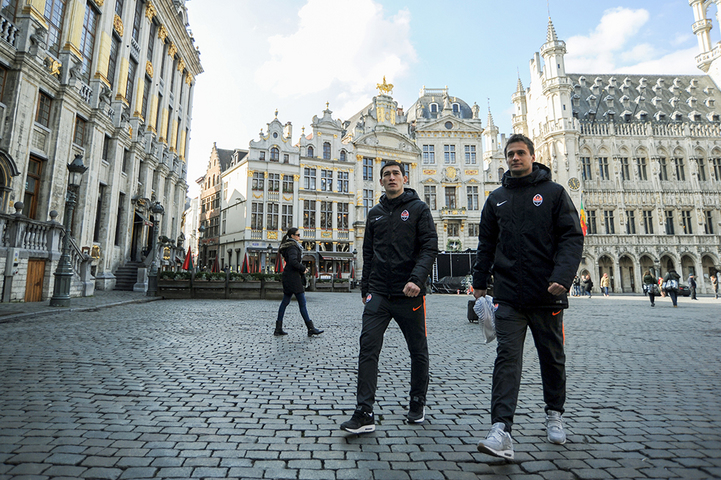 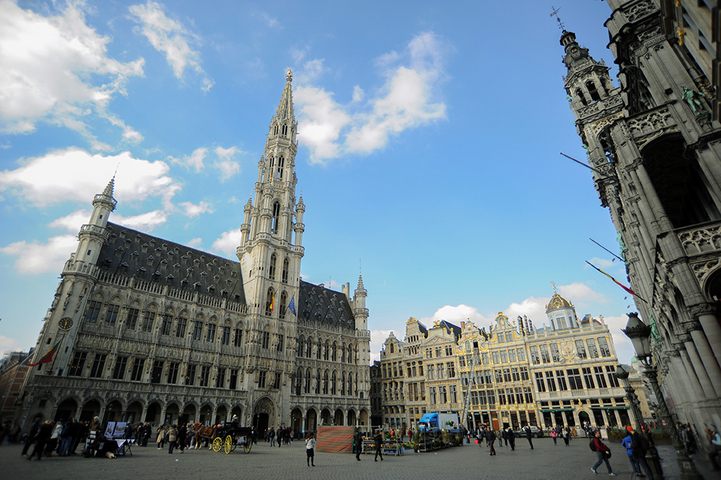 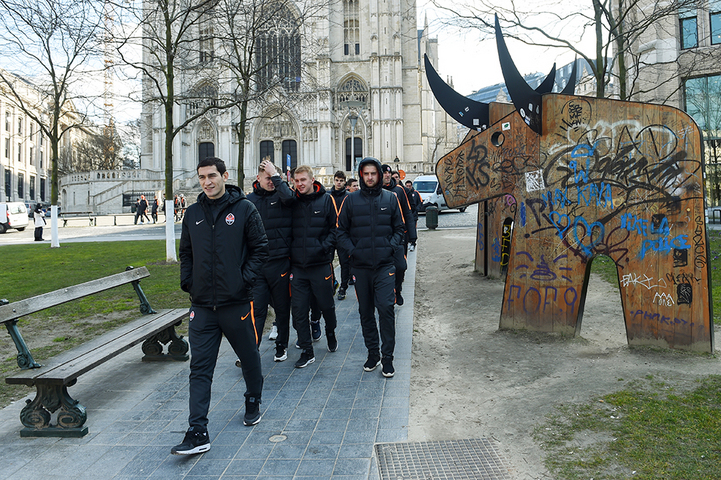 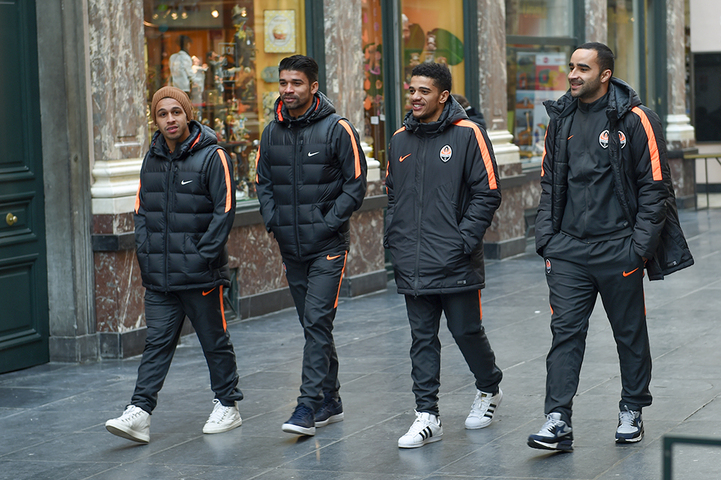 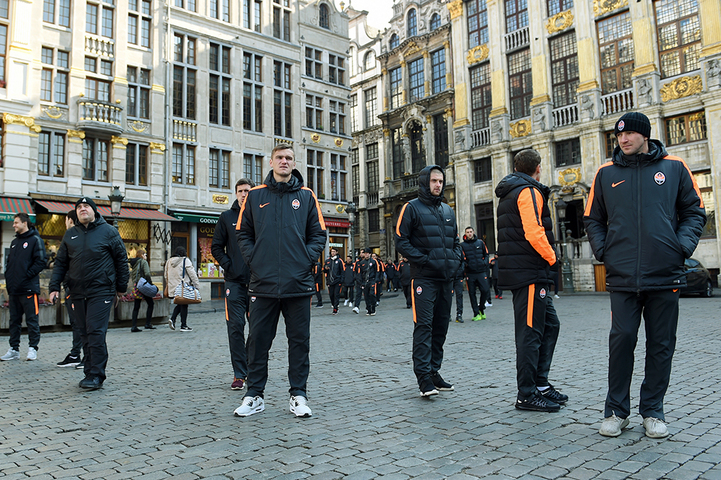 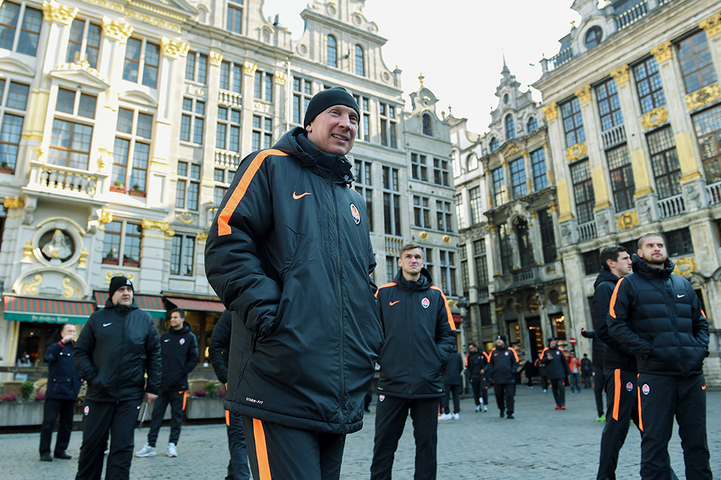 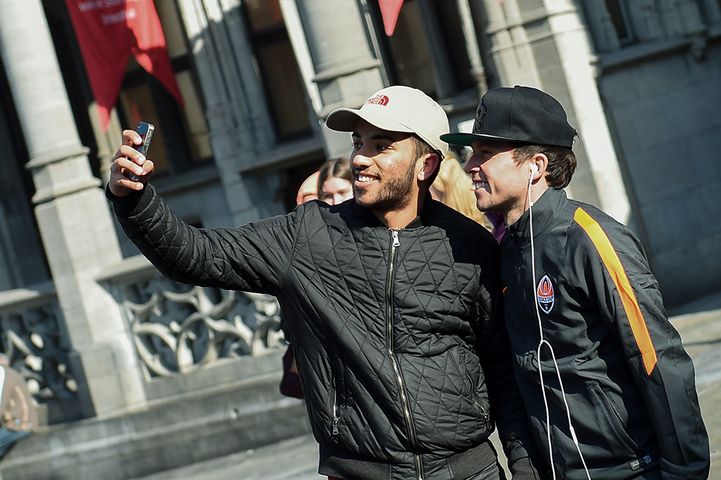 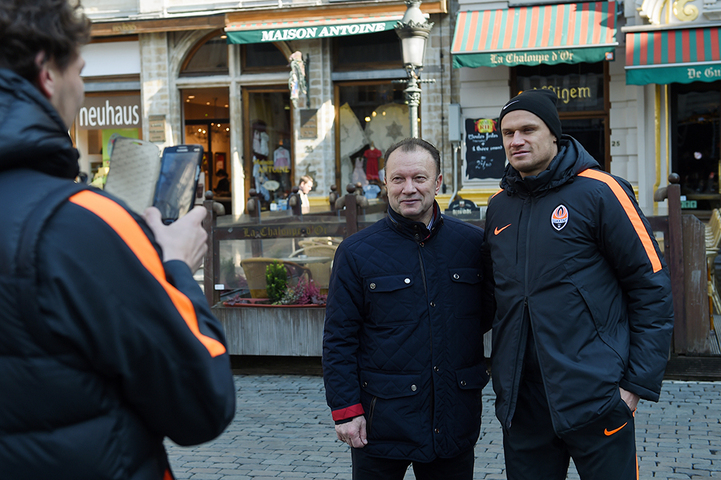 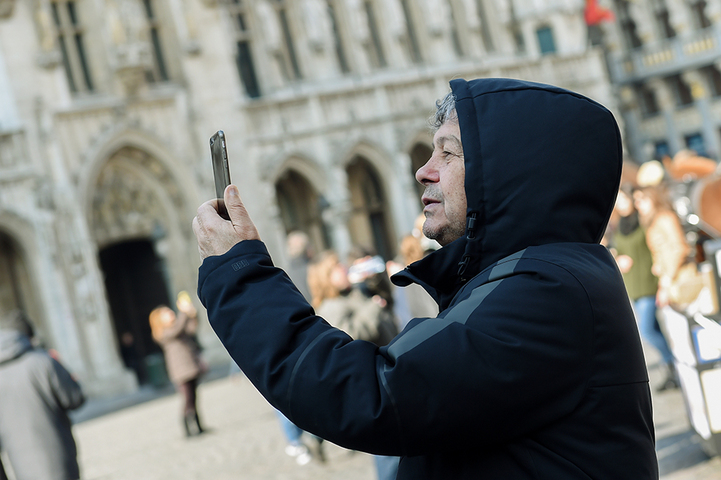 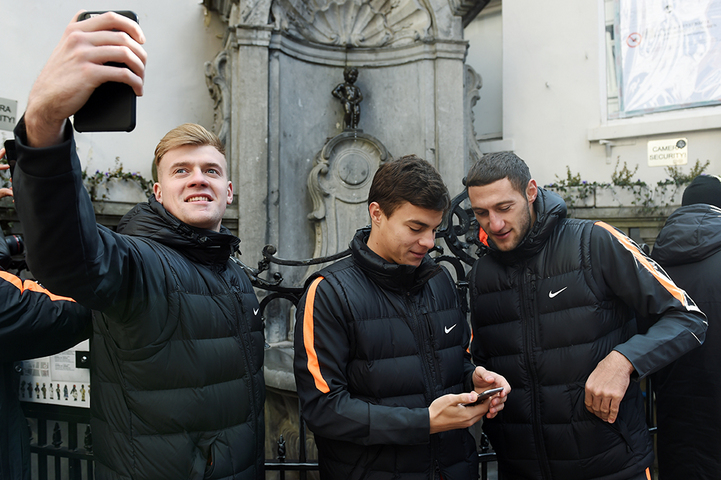 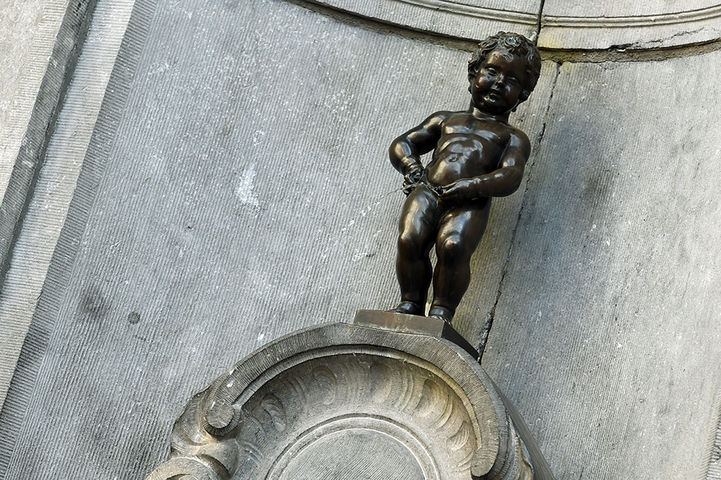