Press conference of Shakhtar’s head coach before the match against Anderlecht.

- Before the first game in Lviv your biggest concern was how to replace Stepanenko. What about tomorrow's match?
- The most important thing was, perhaps, not even the replacement of Stepanenko, but Taison's recovery, for he becomes more and more important person in our attacking actions. Probably, he will play as well as those players, whom I rested in the Dnipro game. Shakhtar’s current full-strength squad will play against Anderlecht. I was disappointed with some of our players in a match with Dnipro. They made bitter mistakes, considering their level. We must forget Dnipro and prepare for the Anderlecht clash.

- Anderlecht show a different result away from home. But Anderlecht at home are a different team. They almost do not lose in the league, playing out only few draws. Can the tactics of Shakhtar undergo changes in this regard?
- You are not entirely right. Anderlecht at home and away are the same team, just like Shakhtar. Maybe the organisation of the game changes a little. But in general, both teams have the same attitude. The home crowd, of course, will be on the side of the Belgian team. Surely it will help them a lot. Or maybe vice versa – It will create some problems.

- In Besnik Hasi's career there was a match, when his team levelled things up after being 3-0 down. Have you talked about it to the players?
- I often say that each match has its own story. You cannot compare what he has had in his career with tomorrow's meeting. It’s the team, who play, not the coach. Clearly, Anderlecht play at home – the fans and positive history will be on their side. They can start with a good attitude. Our players must understand that: it will be a difficult start to the match. It's the most important thing. We need to have patience throughout the match and give our best. Shakhtar are a strong team. We have qualities through which we can win.

- Mr. Lucescu, could you say a few positive words about Anderlecht? What are your concerns about tomorrow's match?
- You know, 26 years ago, I came here with Dinamo Bucharest. It was a semi-final of the Cup Winners' Cup. It was during the revolution in Romania, it was very difficult... We lost the return match 0-1, despite the fact that we have had dozens of chances that we failed to convert. Anderlecht did really not deserve to go further. We had a pretty young team with players in their twenties, who later went on to play in different leagues, including the Italian one. Of course, I have great respect for Anderlecht, the  club’s traditions and all those titles that they have won. But the situation is changing. And today, Shakhtar are a strong team.

- How important is Taison’s presence now?  The team are not so bright in the attack without him.
- This can be judged depending on how he will play tomorrow. If he plays well, then you know. The same can be said of any of the players – not just about Taison. Of course, he is an extraordinary player. He can show a very good game. At the moment, he is the leader of our organisation of the attacking game. But it is necessary to be consistent for a certain amount of time. He must be on the field.

- Mister, there are coaches who prepare their teams for penalty shoot-outs, and there are those who do not it at all. Which group of coaches are in?
- I'm not one of those coaches who practise penalty kicks. Hopefully, we will make it through to the next stage in normal time. 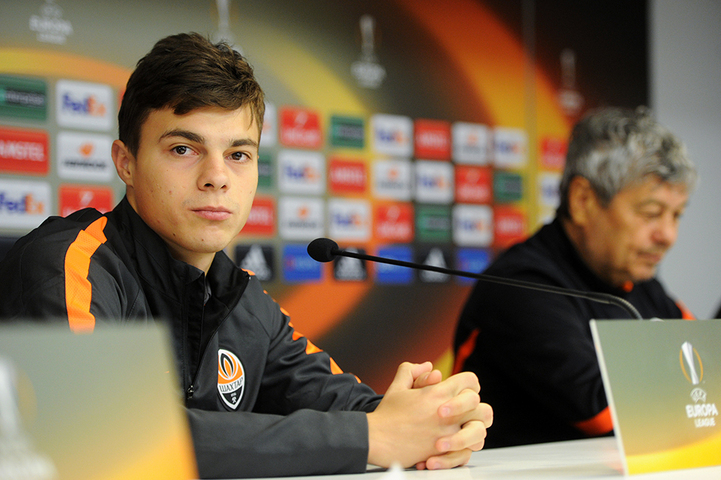 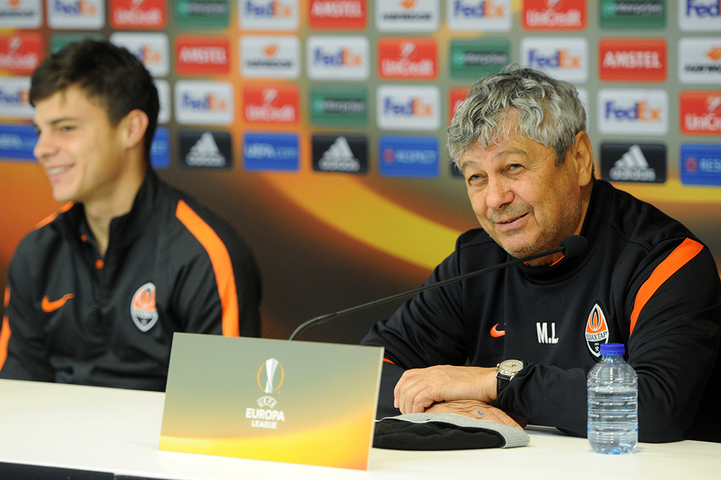 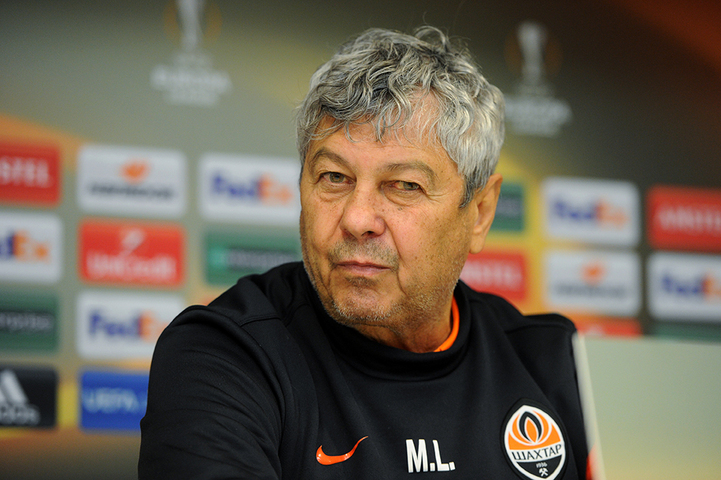 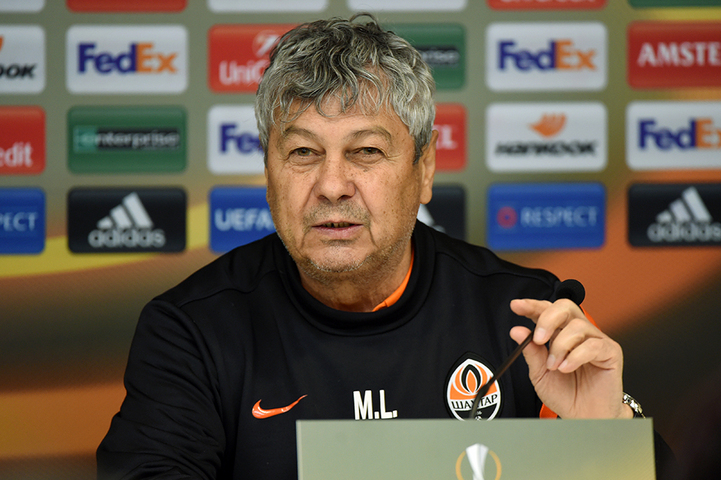 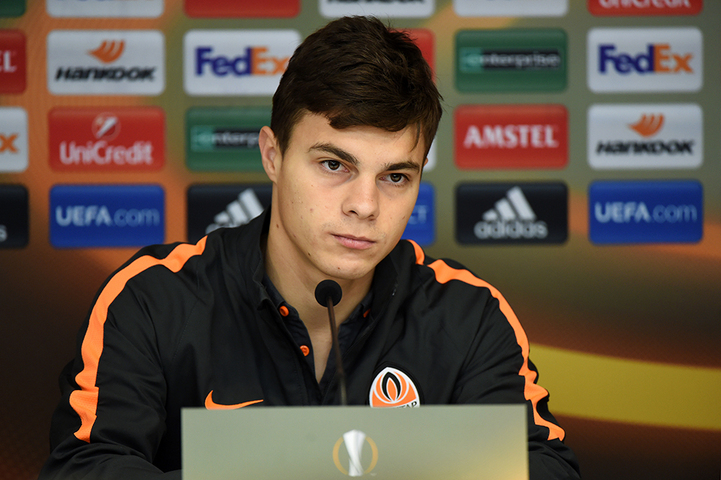 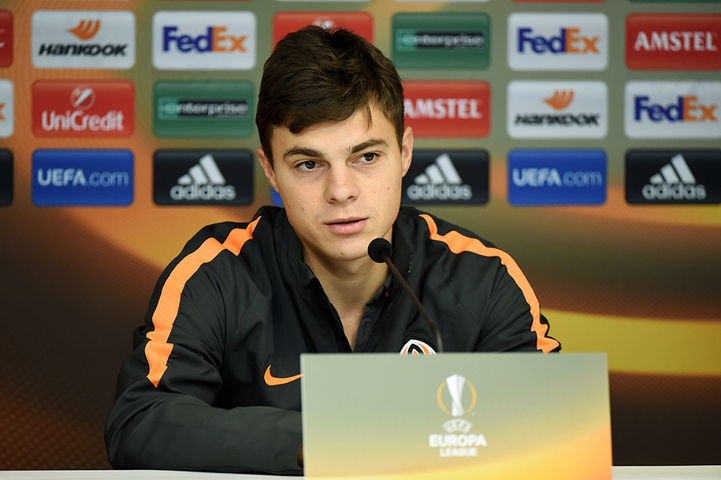 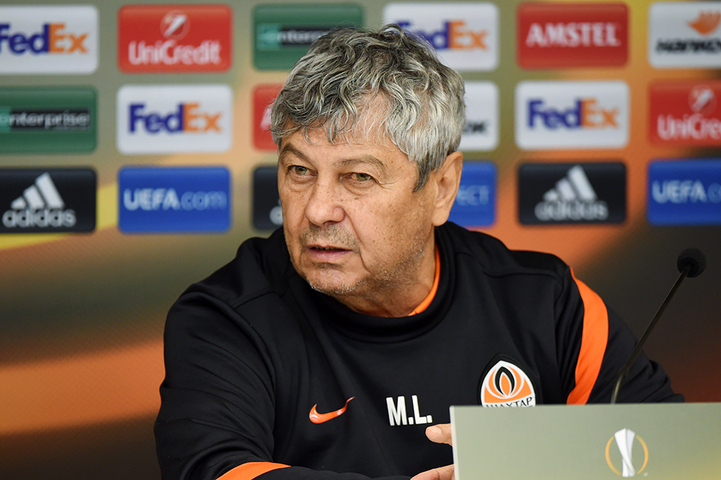