On March 17, Shakhtar played an away game with Anderlecht in the return leg of the UEFA Europa Round of 16.

The opponents’ first game in Lviv a week ago saw Shakhtar claim a 3-1 win. Compared to that game, the Pitmen’s starting XI saw one change: Taras Stepanenko returned to action after serving suspension. Taison, who was unable to finish the first-leg game because of injury as well as missing the Dnipro clash, took to the pitch too.

The opening stages of the match saw cautious football, but after a 10-minute mark, the Belgian team started playing in a more energetic manner, with the Pitmen more focused on counterattacks. Soon the game grew emotional, with the host appealing to the referee regarding any decision. Midway through the first half, following a corner, Anderlecht’s goal was ruled out: the referee signaled for a foul during an areal challenge. With 15 minutes to go until the end of the first period, Taison took a long range shot but the opposition goalkeeper made a save. Straight after that, the Pitmen took the game under their control. Ismaily could have scored in the closing stages of the game following a Marlos pass, but the defender sent the ball wide.

The Belgian team had to score, and starting from the opening minutes of the second half, they became more energetic.  The opposition created a couple of dangerous chances. There were many individual battles, with the hosts playing in a rough manner quite often. Shakhtar, in turn, were springing attacks of their own. One of them could have led to a goal but Marlos fired the ball wide from outside the penalty area following a flick-on from Facundo Ferreyra. The Pitmen were playing solid in defence, with the Belgian team forced to go forward in numbers as the game progressed. On 80 minutes, the hosts’ goalkeeper parried away a powerful effort from Taison. After five minutes, the Pitmen were reduced to ten men when Oleksandr Kucher received his second yellow card. And soon it was Anderlecht’s Mbodji was saw red, and the Belgian side failed to pile on pressure in the final stages of the match. Shakhtar, in turn, manages to seize on their chance. In the added time, the hosts’ goalkeeper came to the rescue, and in the following attack the goal was created by players, who had come on as subs: Dentinho made a pass into the penalty area for Eduardo to fire the ball past the goalkeeper – 0-1.

The Pitmen are through to the Europa League quarter-finals in a confident fashion. Shakhtar will discover their opponents during the draw on 18 March. 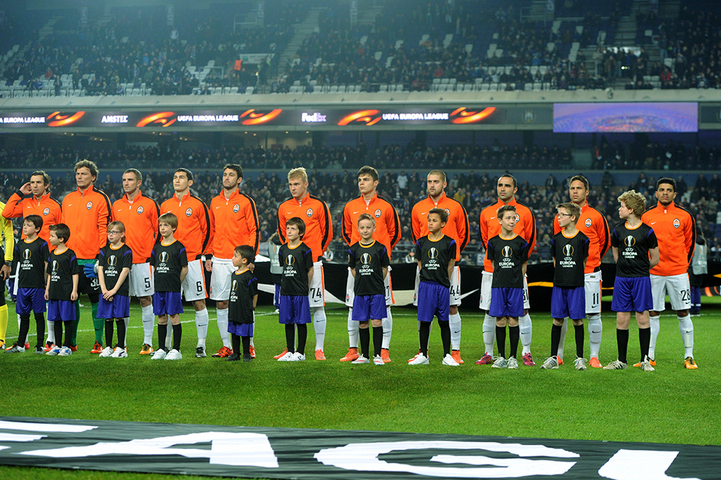 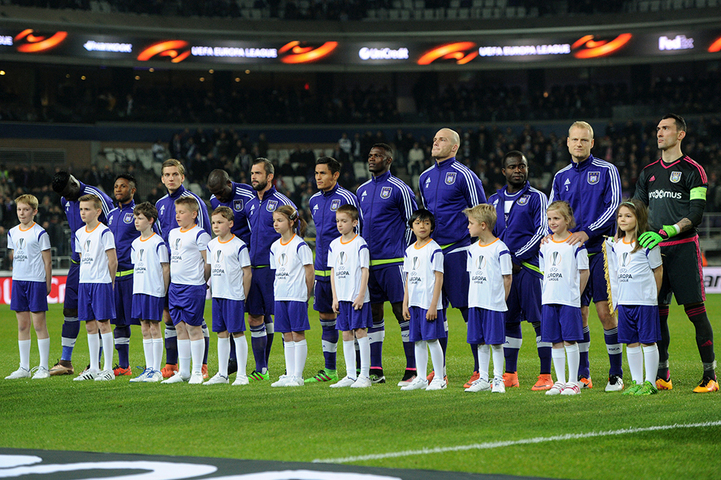 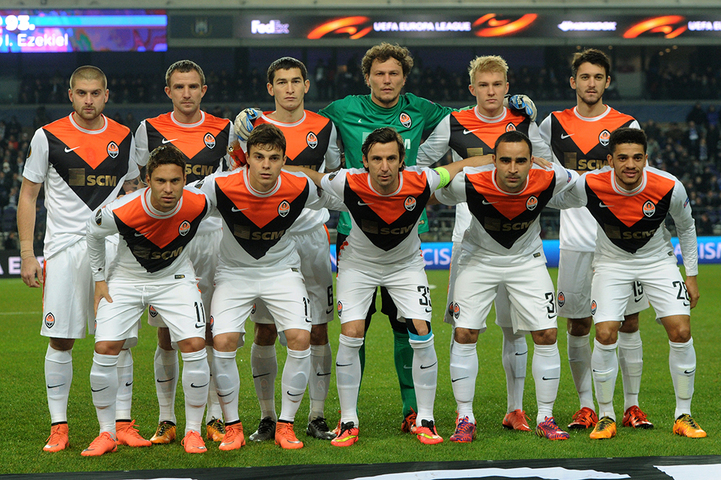 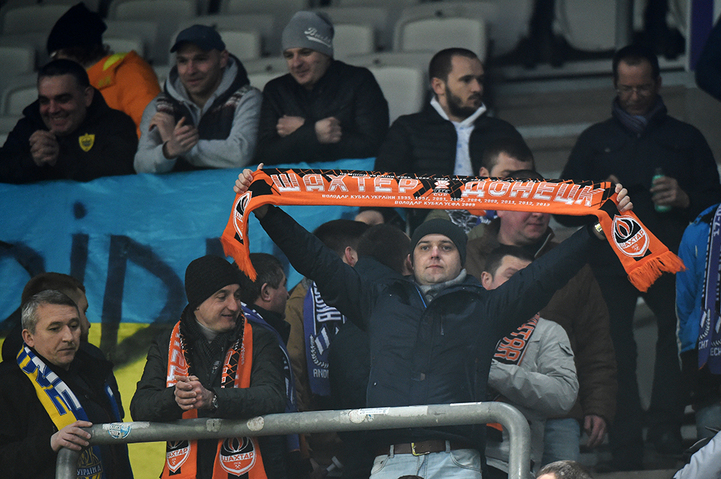 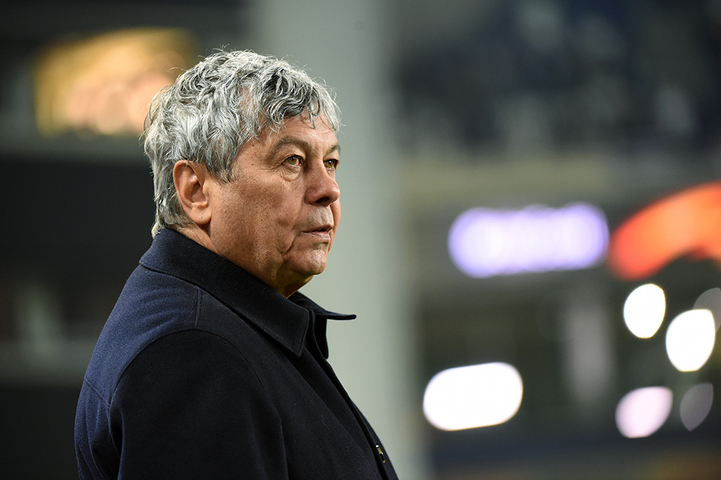 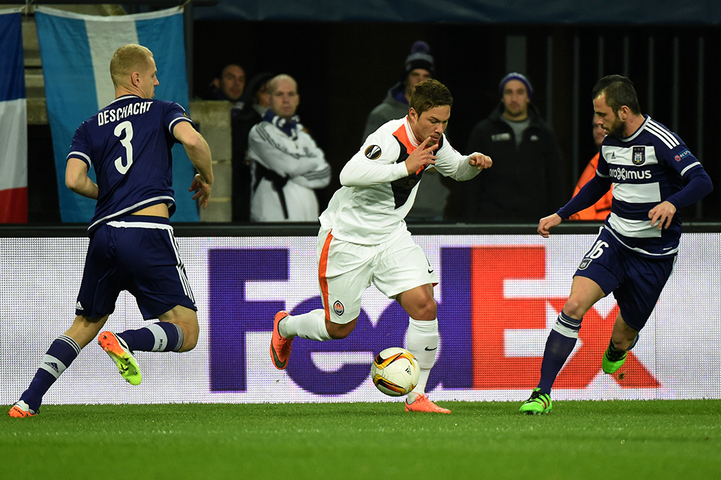 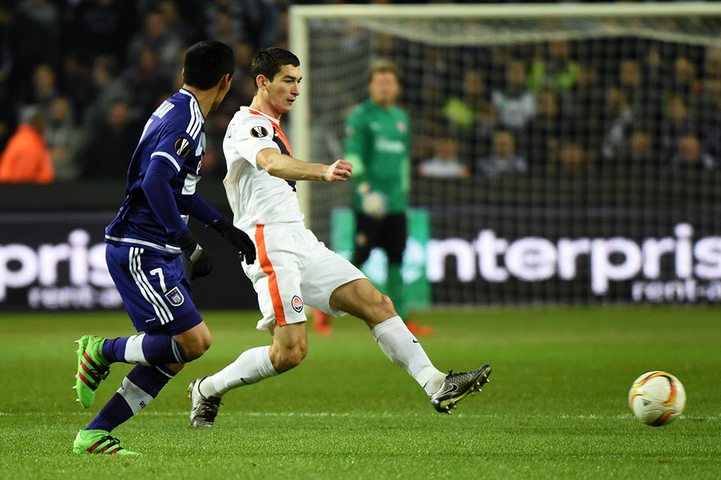 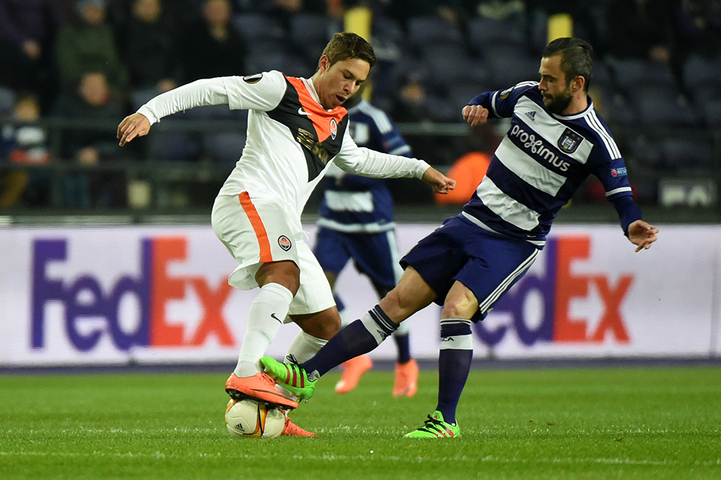 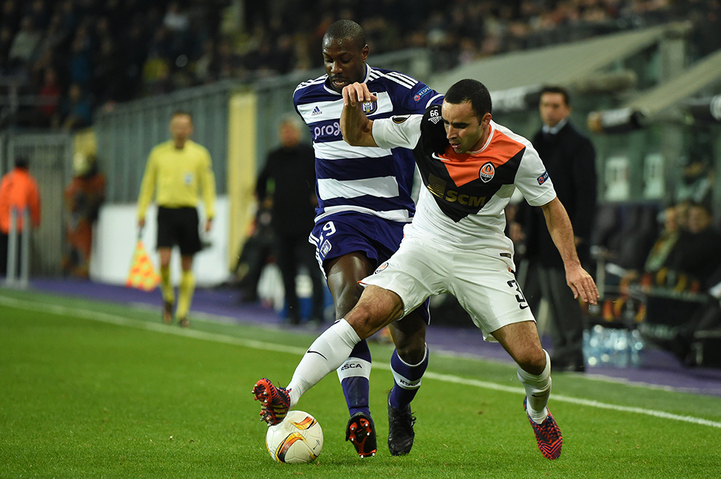 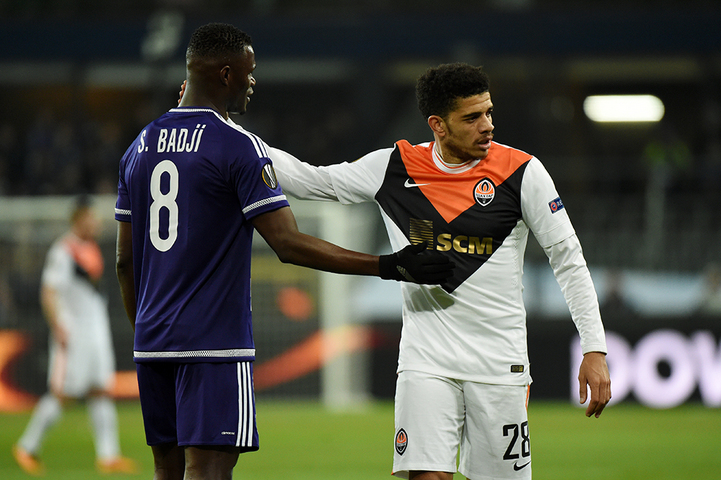 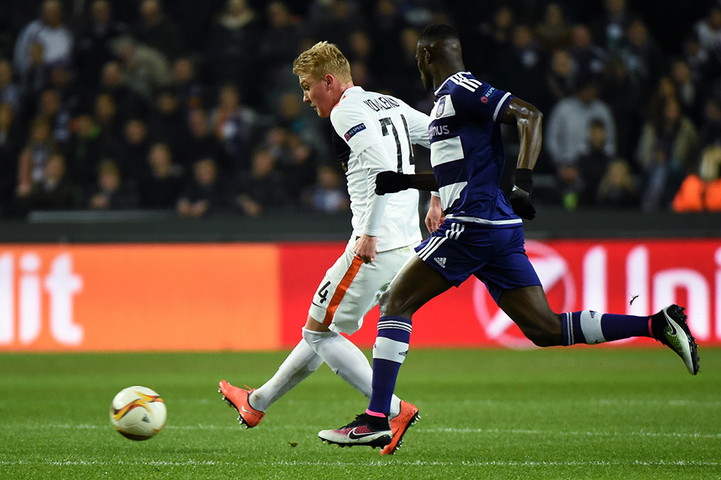 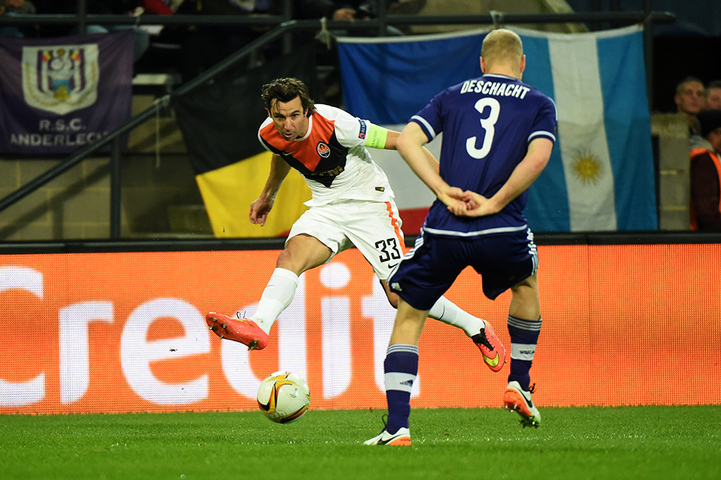 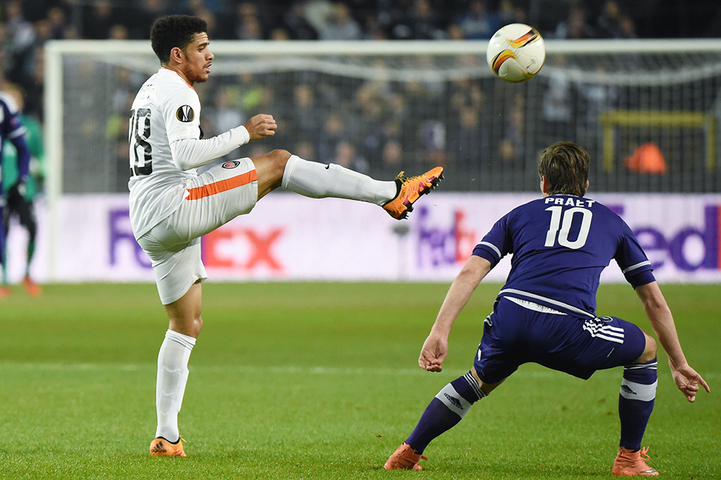 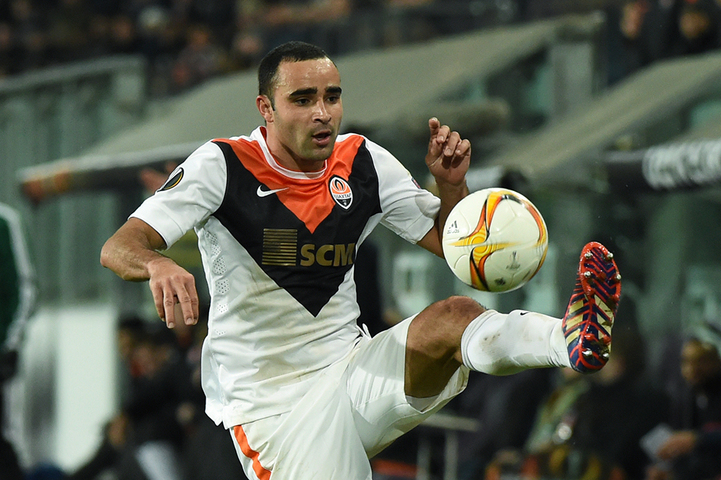 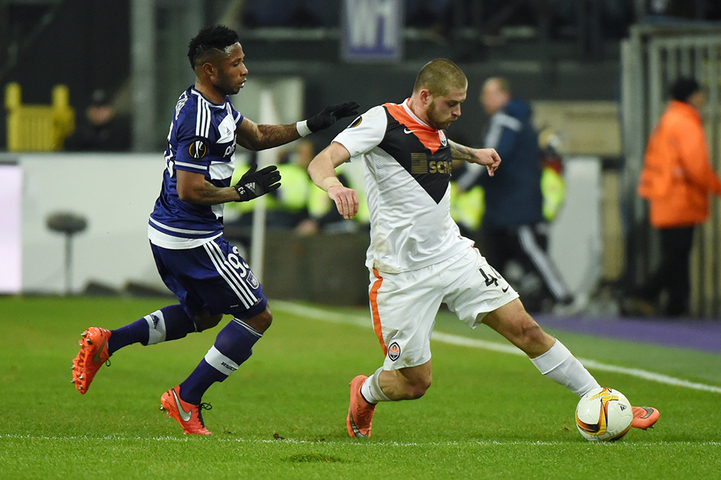 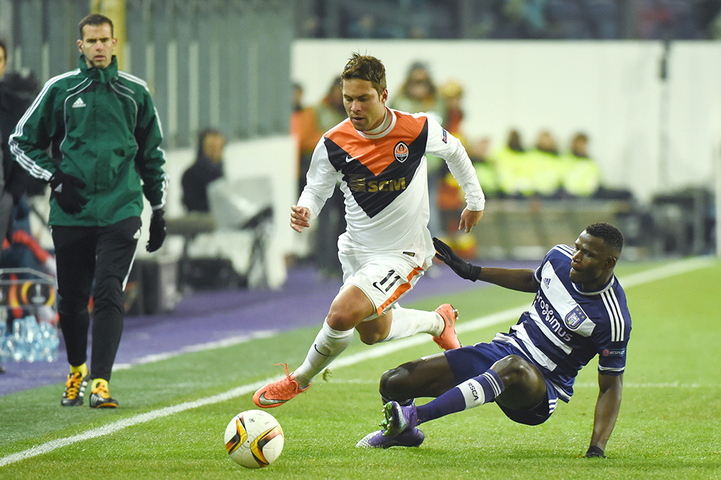 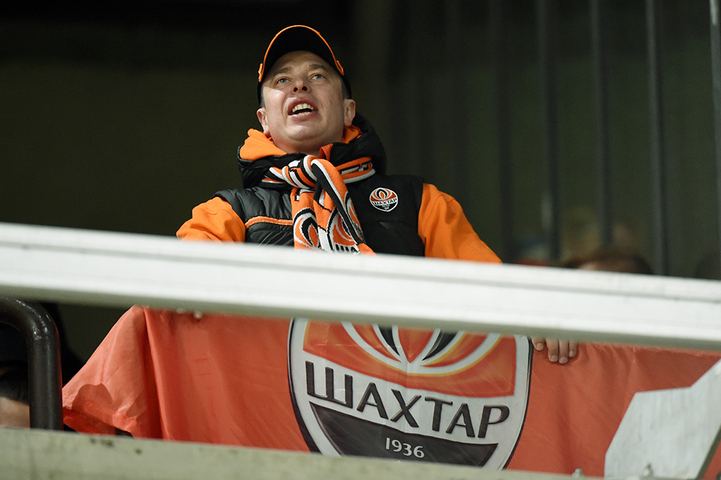 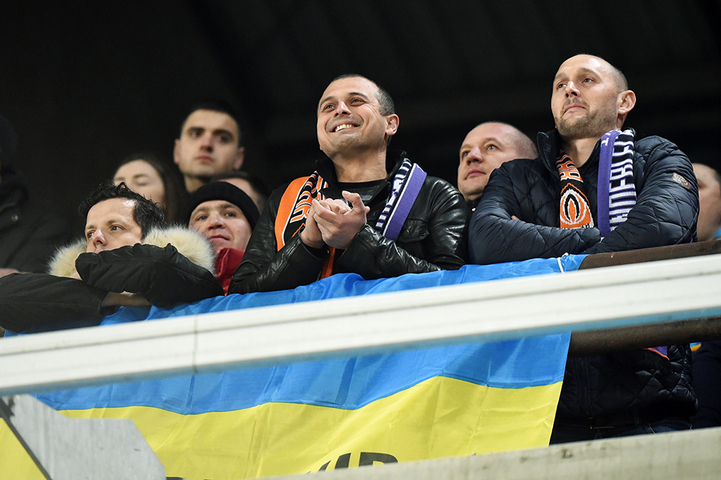 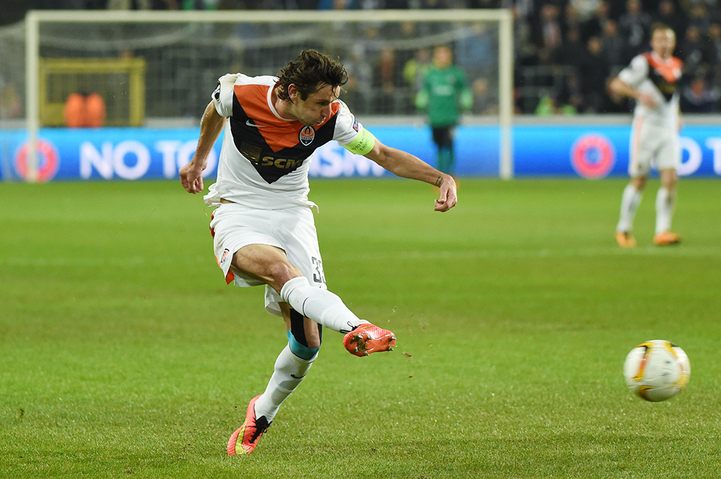 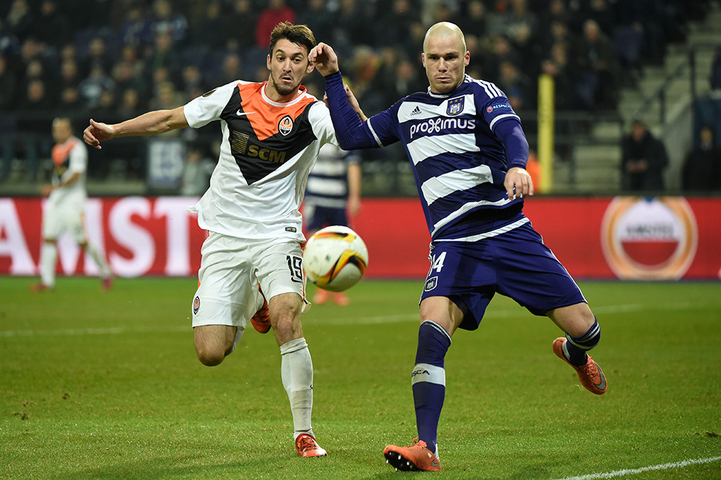 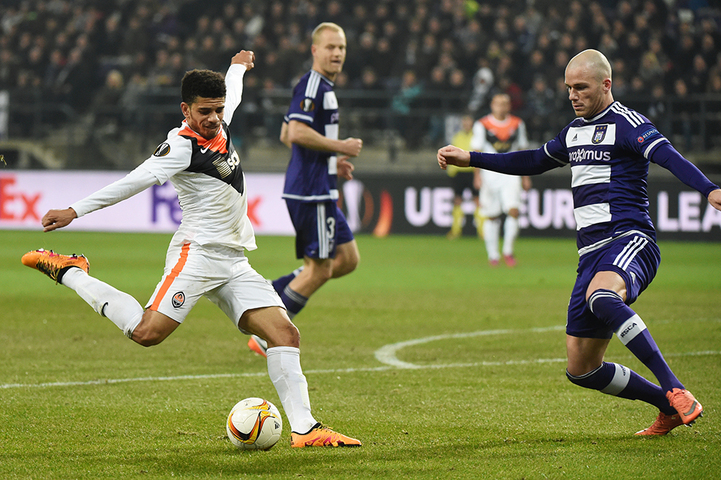 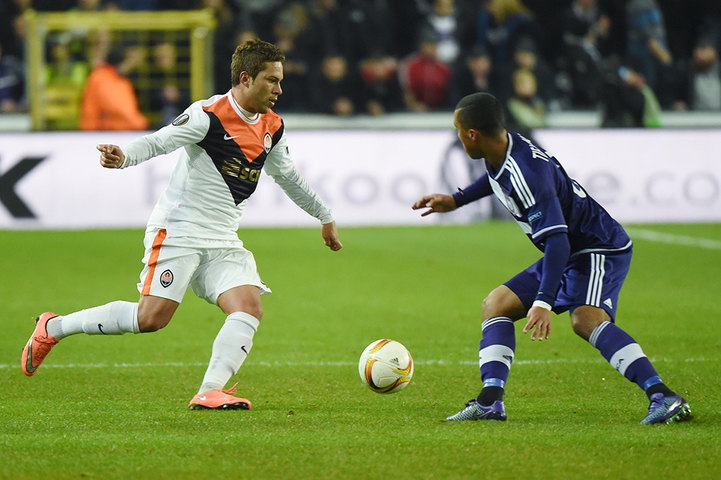 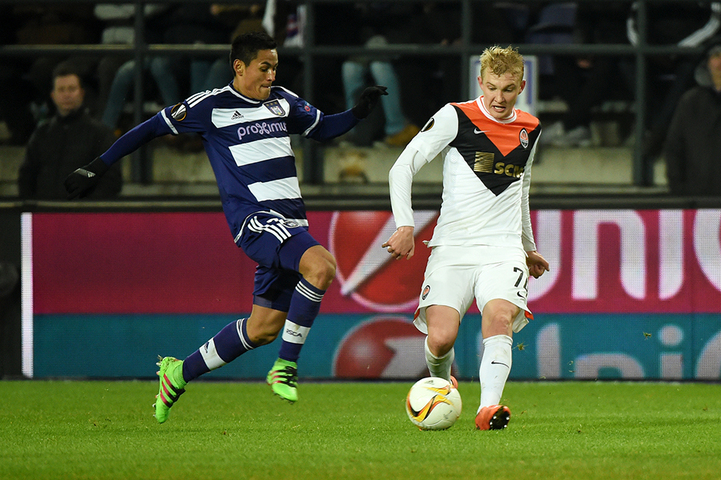 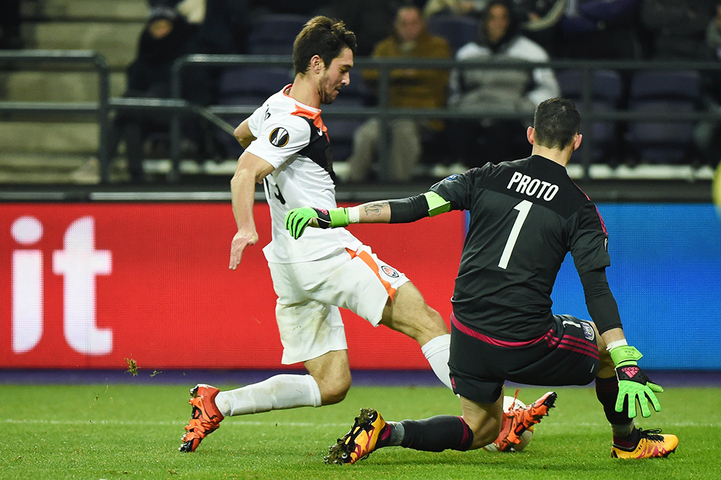 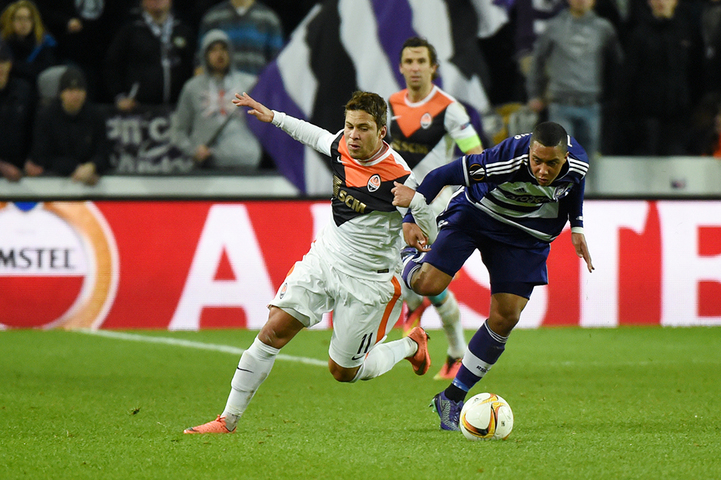 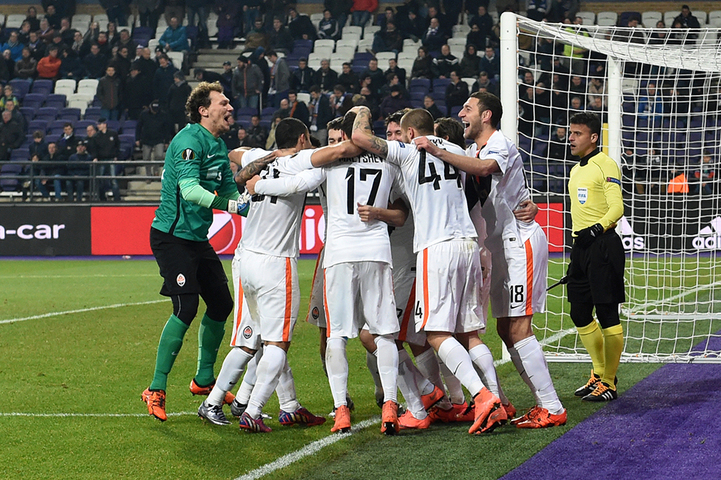 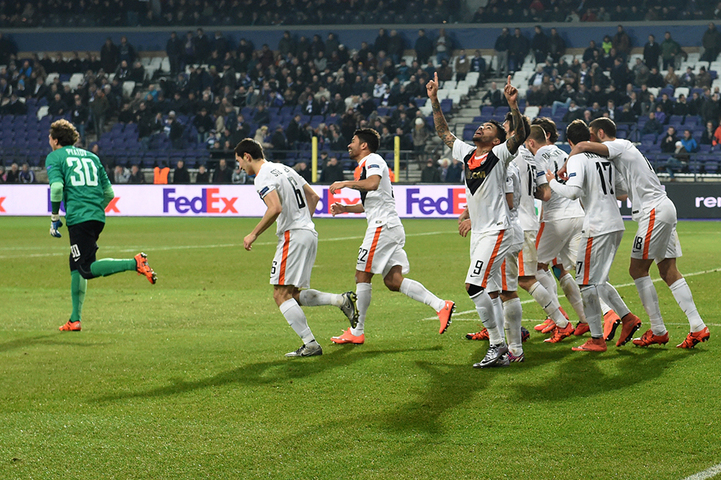 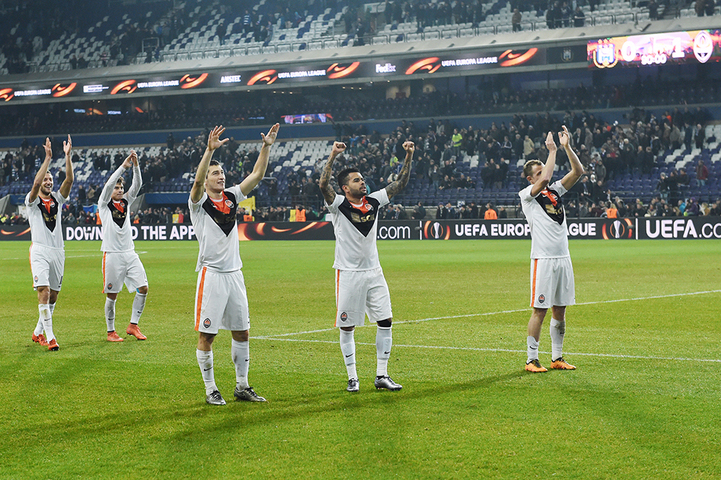 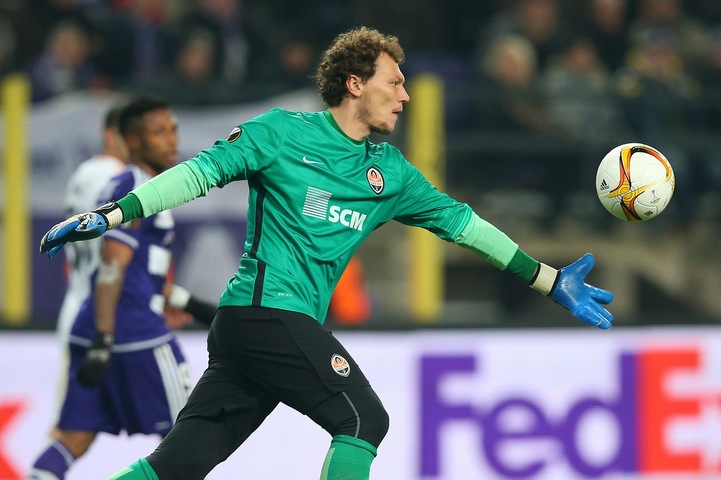 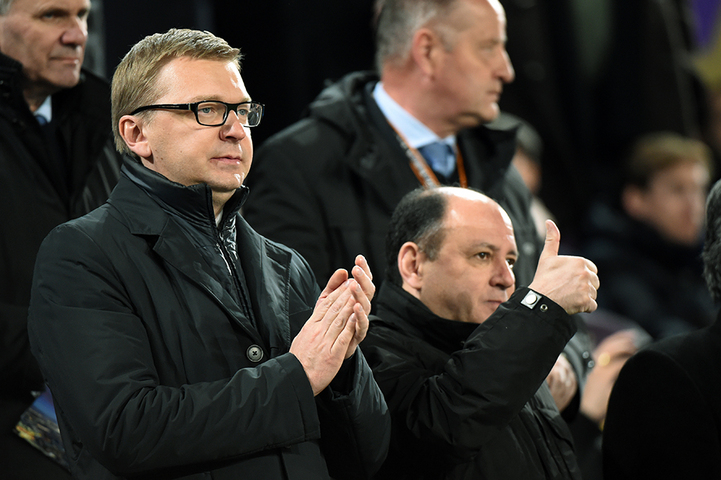