Shakhtar U21 went on a training camp to Turkey

On the morning of January 23, Shakhtar U21 went to Belek 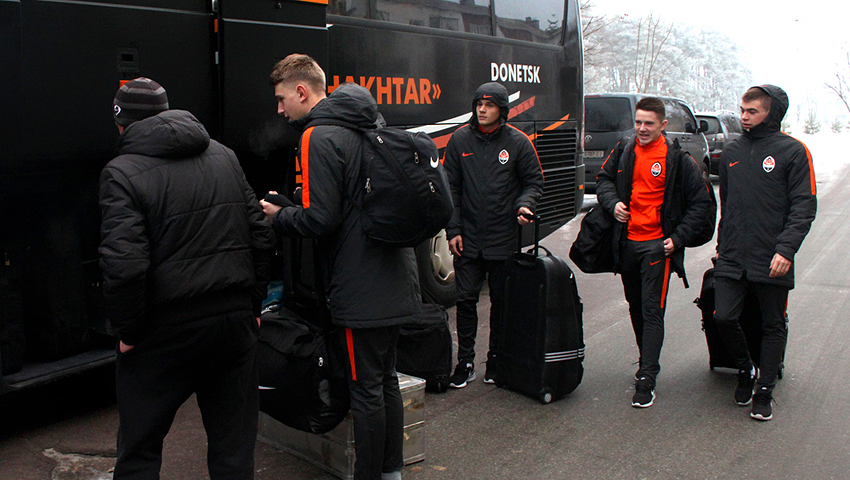 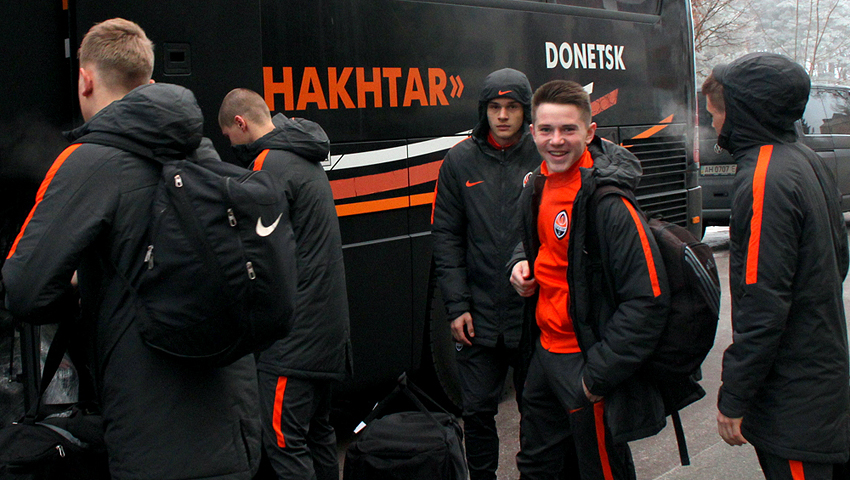 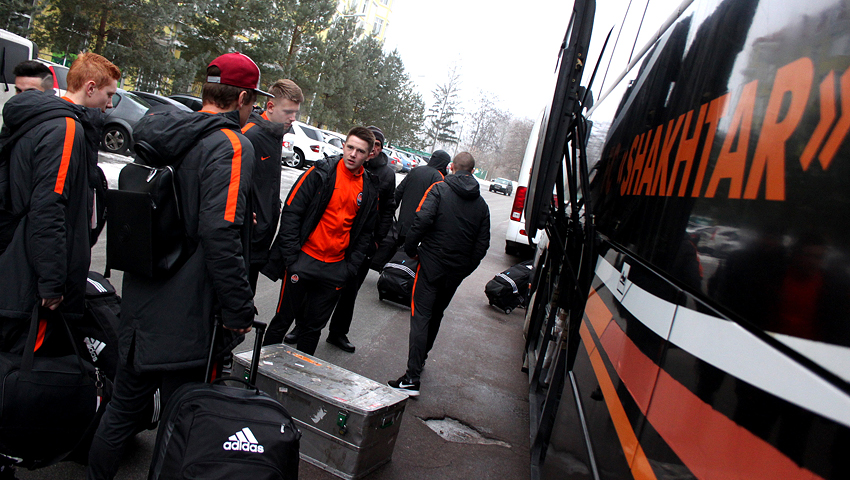 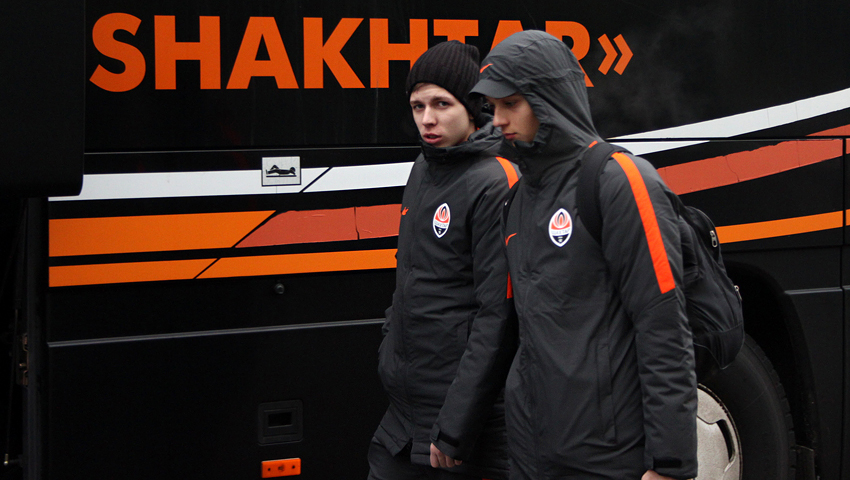 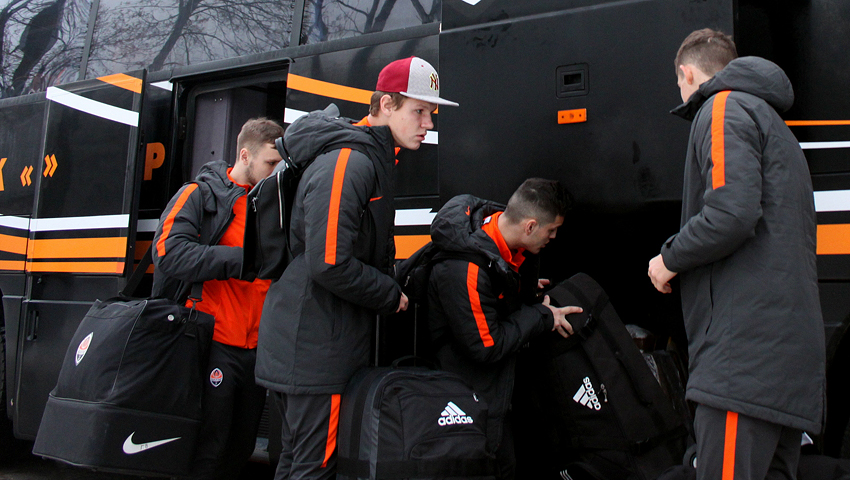 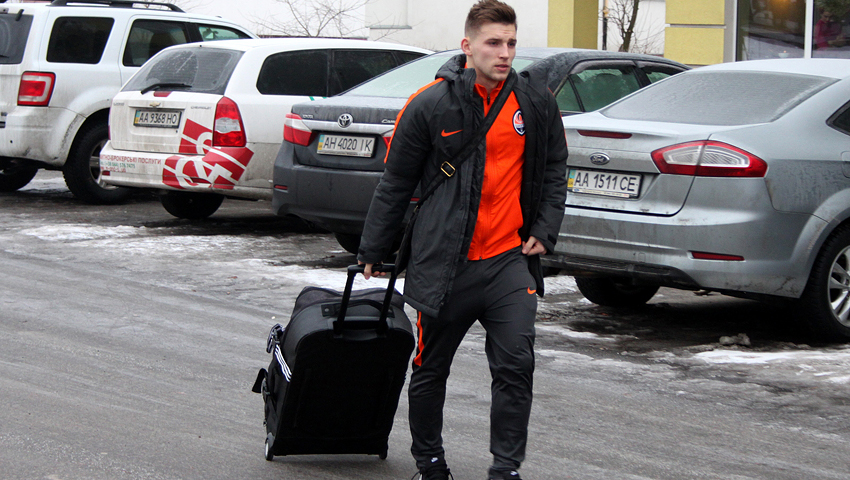 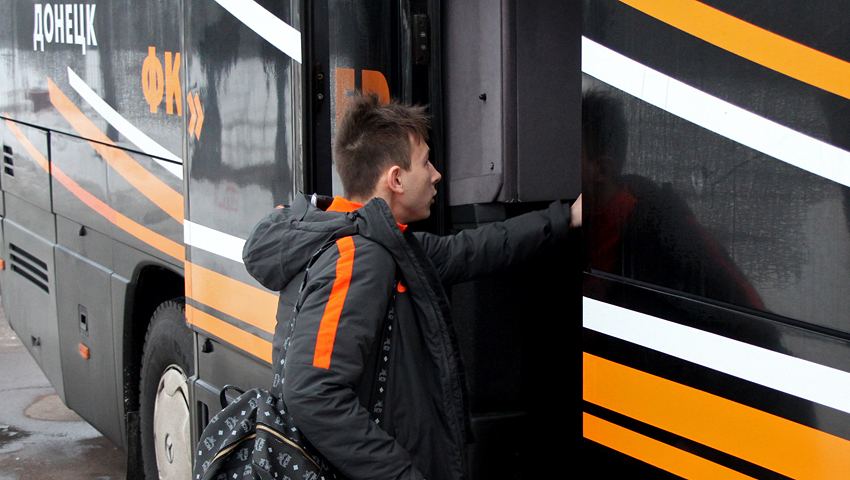 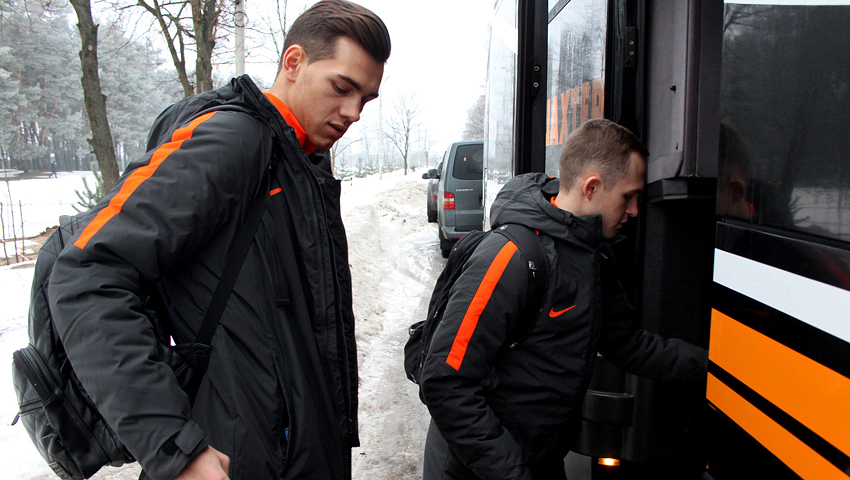 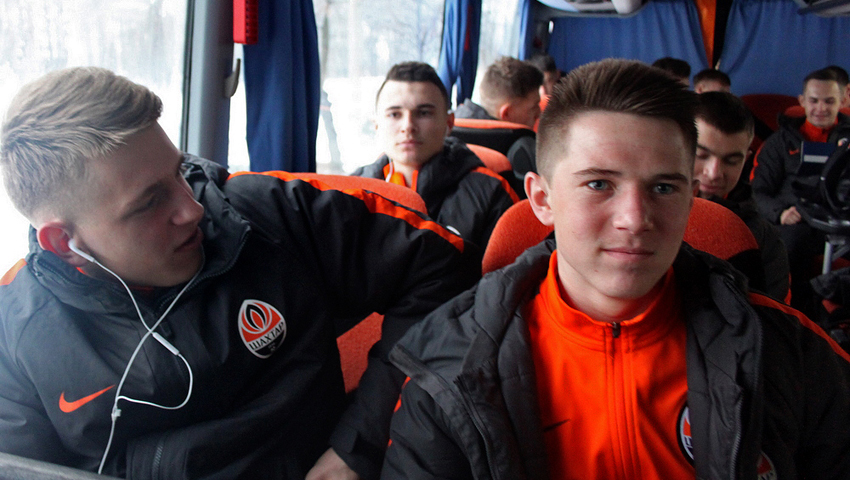 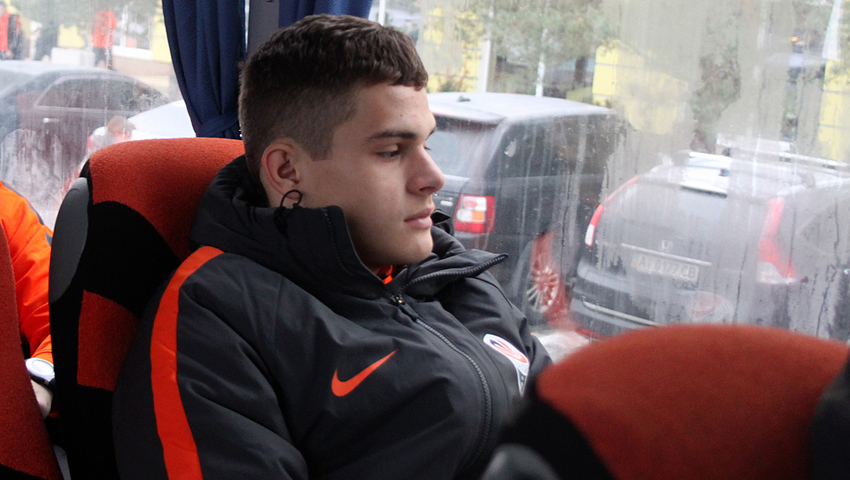 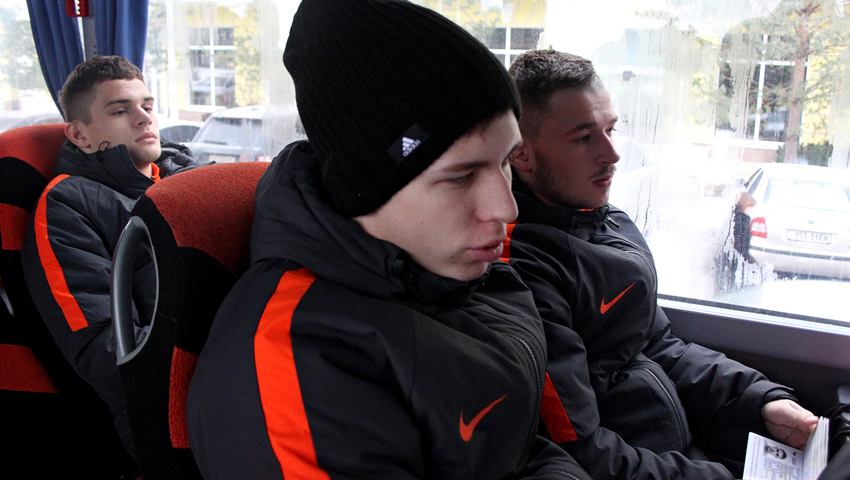 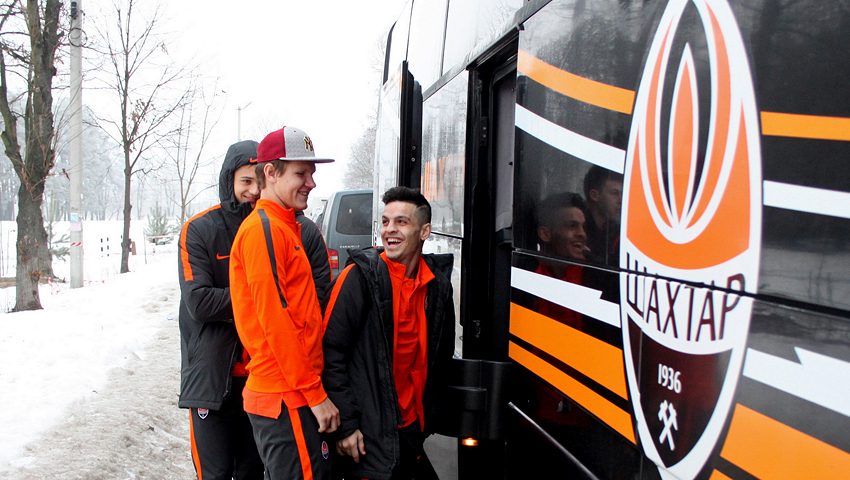 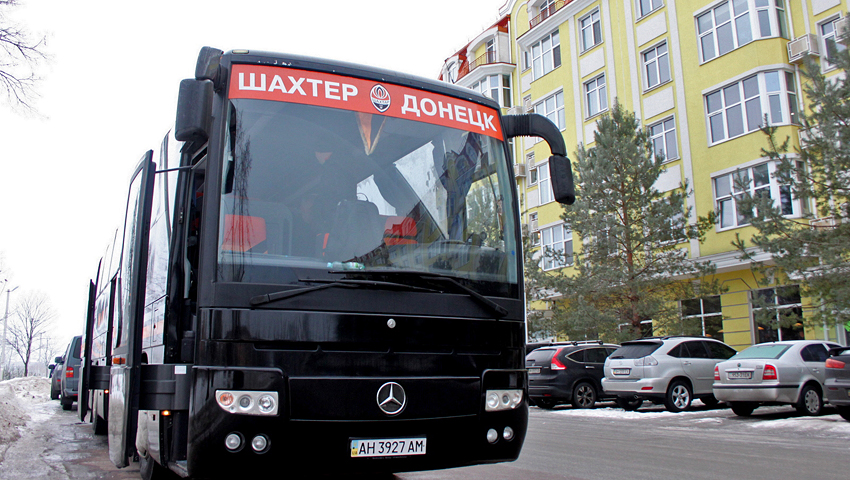 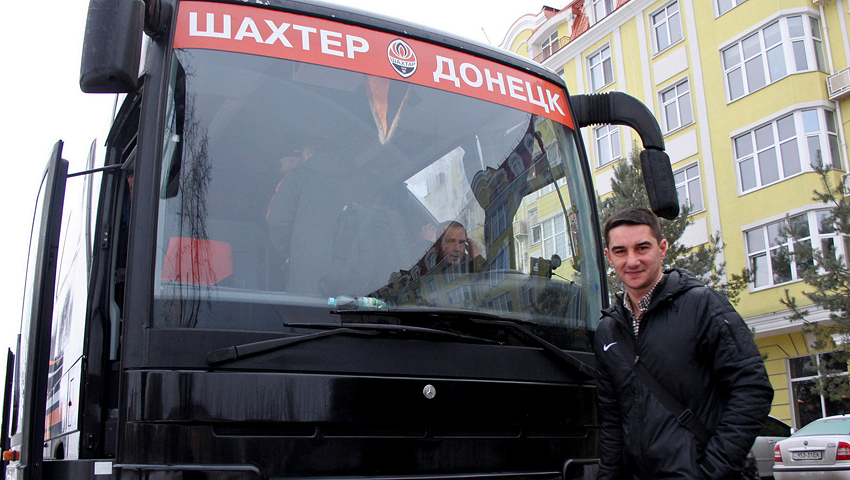