Shakhtar start preparing for the season

On the morning of June 15, the players and coaches gathered at the Sviatoshyn suburban base

First, everyone passed a scheduled medical, which included a blood test and an electrocardiogram. We want to note that before the return of the internationals, ten Shakhtar Academy players will train with the first team. The champions of Ukraine will be training with the following squad: goalkeepers: Oleh Kudryk, Ruslan Yefanov, Vladyslav Vertei; defenders: Darijo Srna, Ismaily, Marcio Azevedo, Serhii Vakulenko, David Khocholava, Danylo Sahutkin, Yevhen Chahovets, Yurii Mate; midfielders: Viacheslav Tankovskyi, Fred, Bernard, Alan Patrick, Dentinho, Ihor Kiryukhantsev, Oleksandr Pikhalyonok, Vladyslav Yakimets, Dmytro Topalov; forwards: Gustavo Blanco Leschuk, Facundo Ferreyra. The Miners who were called up to Ukraine national team, are to have rest until June 22. Oleksandr Zubkov, who participated together with Ukraine U21 in the V. Lobanovskyi Memorial, will join the teammates on June 20. Taison will come to the training facility on June 25. Today, Shakhtar will hold the first training session after the holidays. 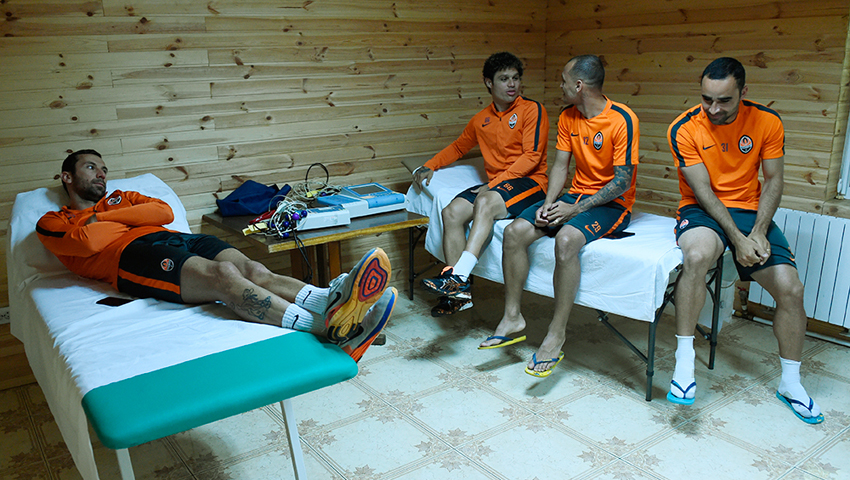 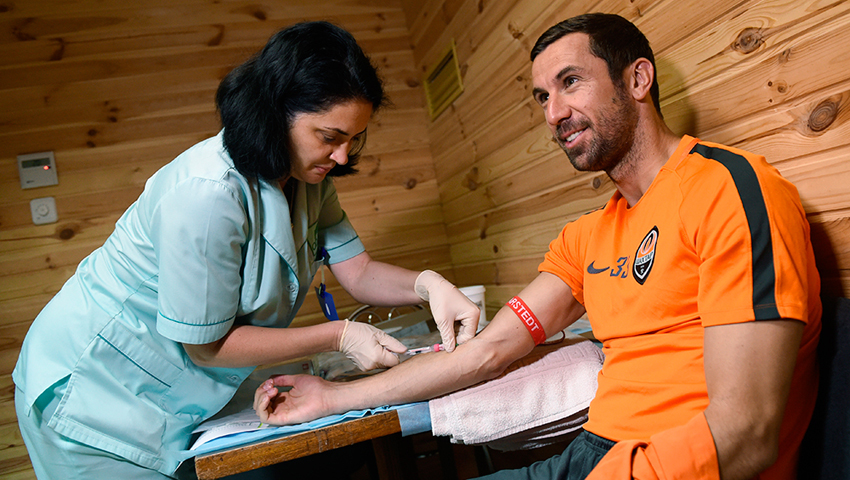 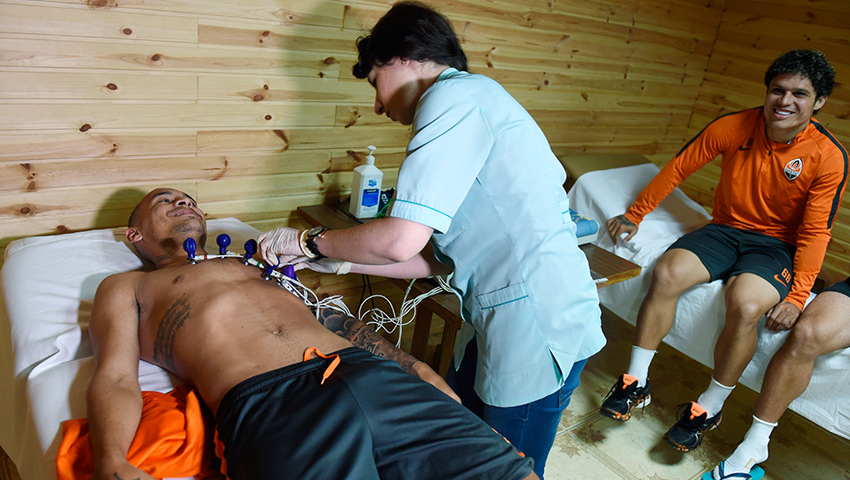 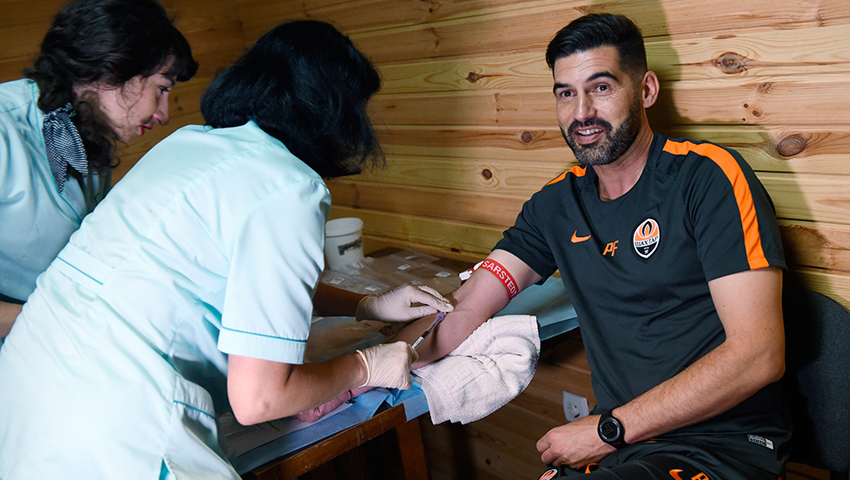 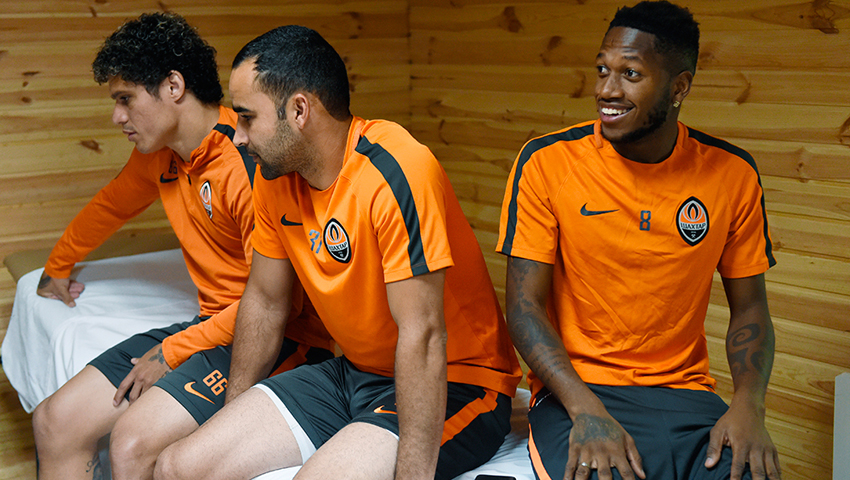 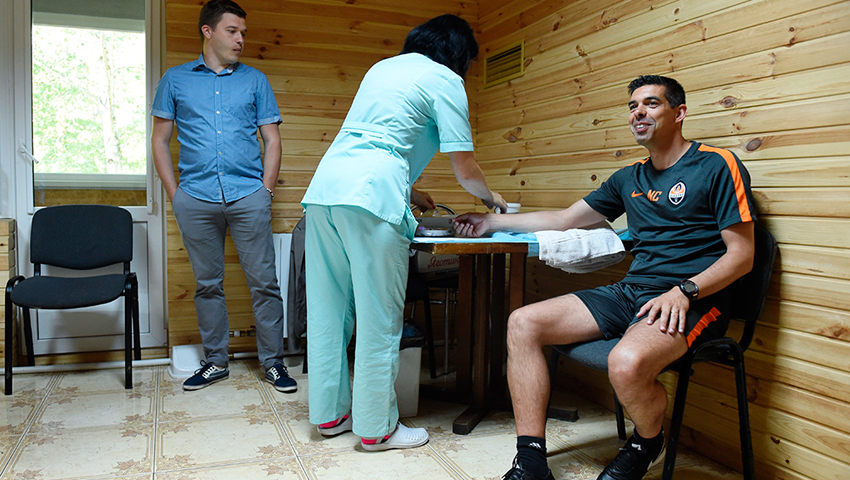 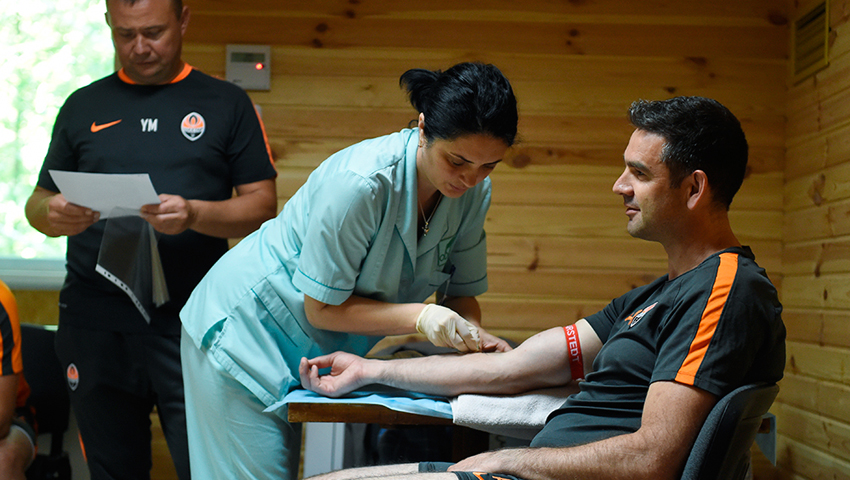 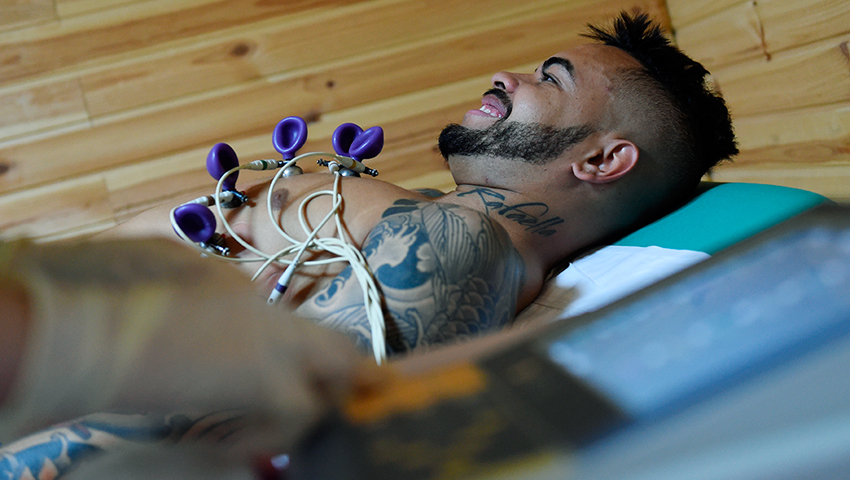 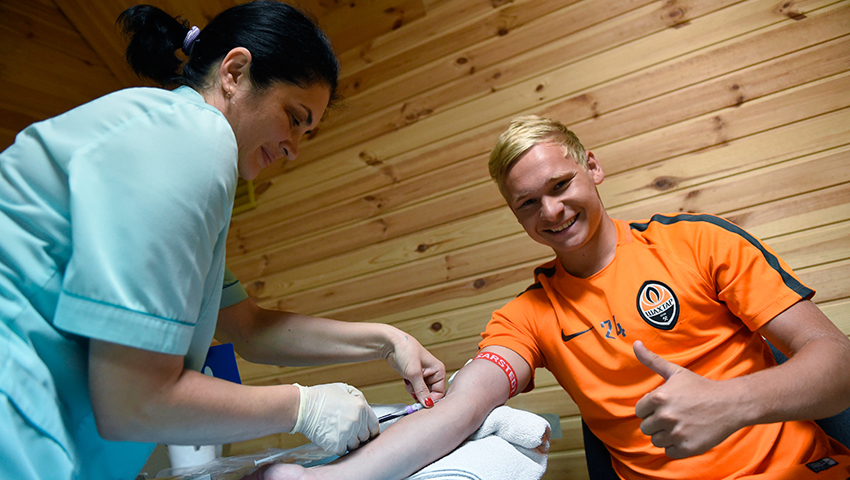 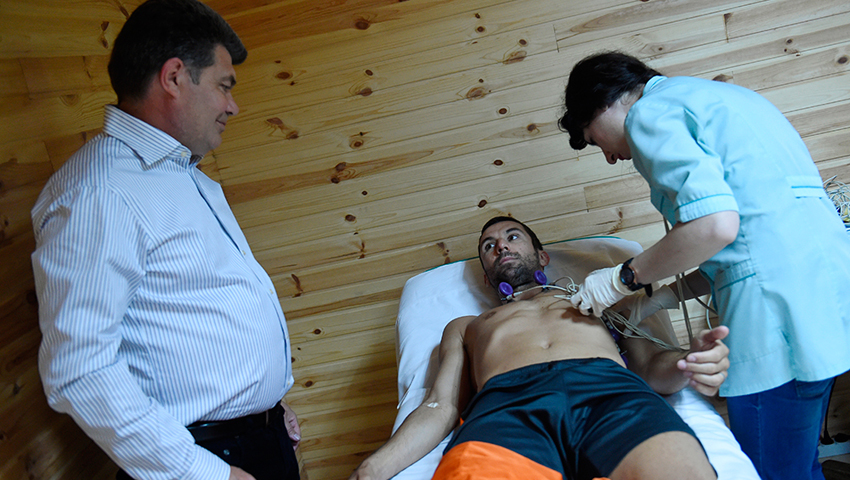 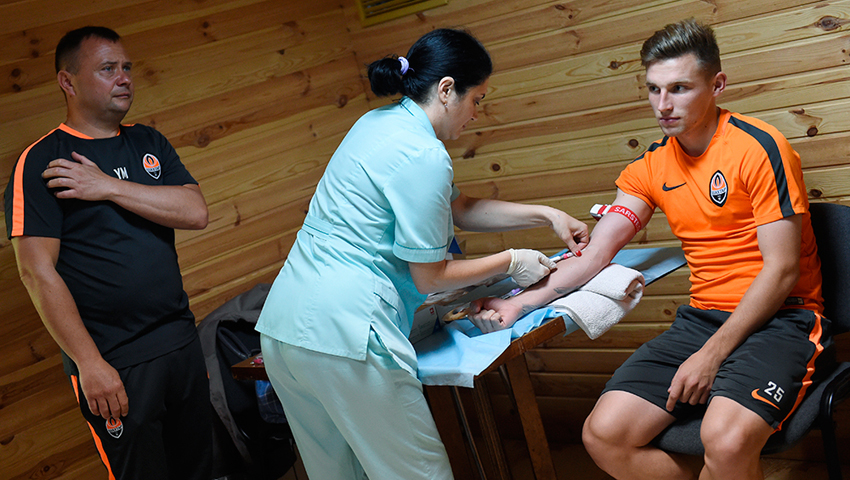 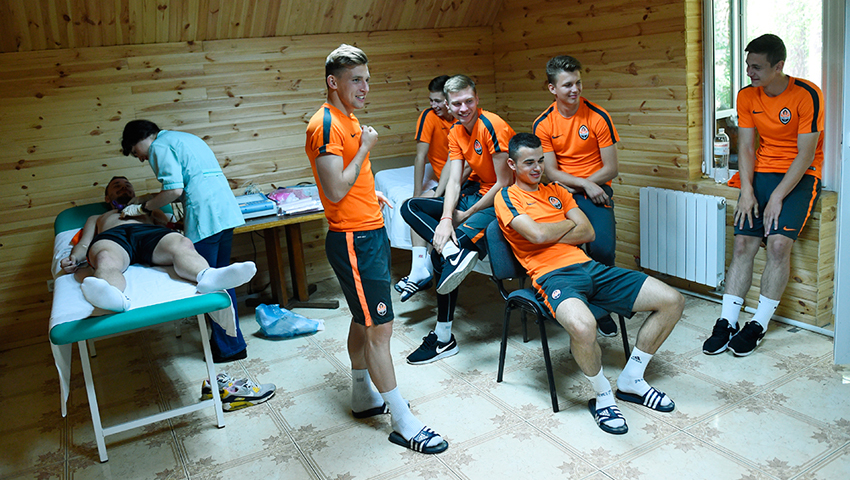 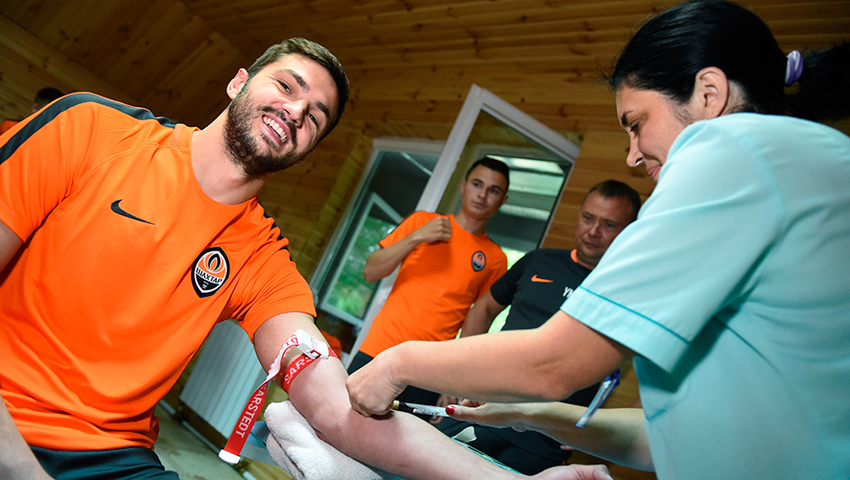 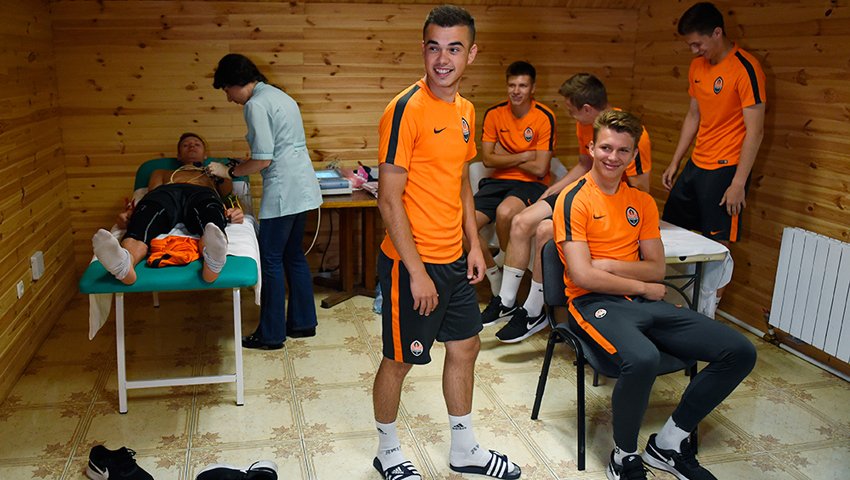