Thanks to Shakhtar's title partner Parimatch, several thousand fans were able to attend the match against Zorya virtually

Thank you for your support!

During the Premier League match on June 27, Shakhtar and Parimatch staged a unique promo event for the fans.

Everyone wishing to attend the match was given the opportunity to be present at the NSC Olimpiyskiy via a Zoom stream on the giant LED screens measuring 35 metres long by 3 metres high that were installed in the stadium bowl. State-of-the-art technology has created an atmosphere of the presence of fans at the stadium. After the match and before being awarded gold medals, the players thanked the fans for their support.

We want to remind you that Shakhtar won the league title early, being the 13th one in the history of the club. Luis Castro’s men are to play four more 2019/20 Premier League games. 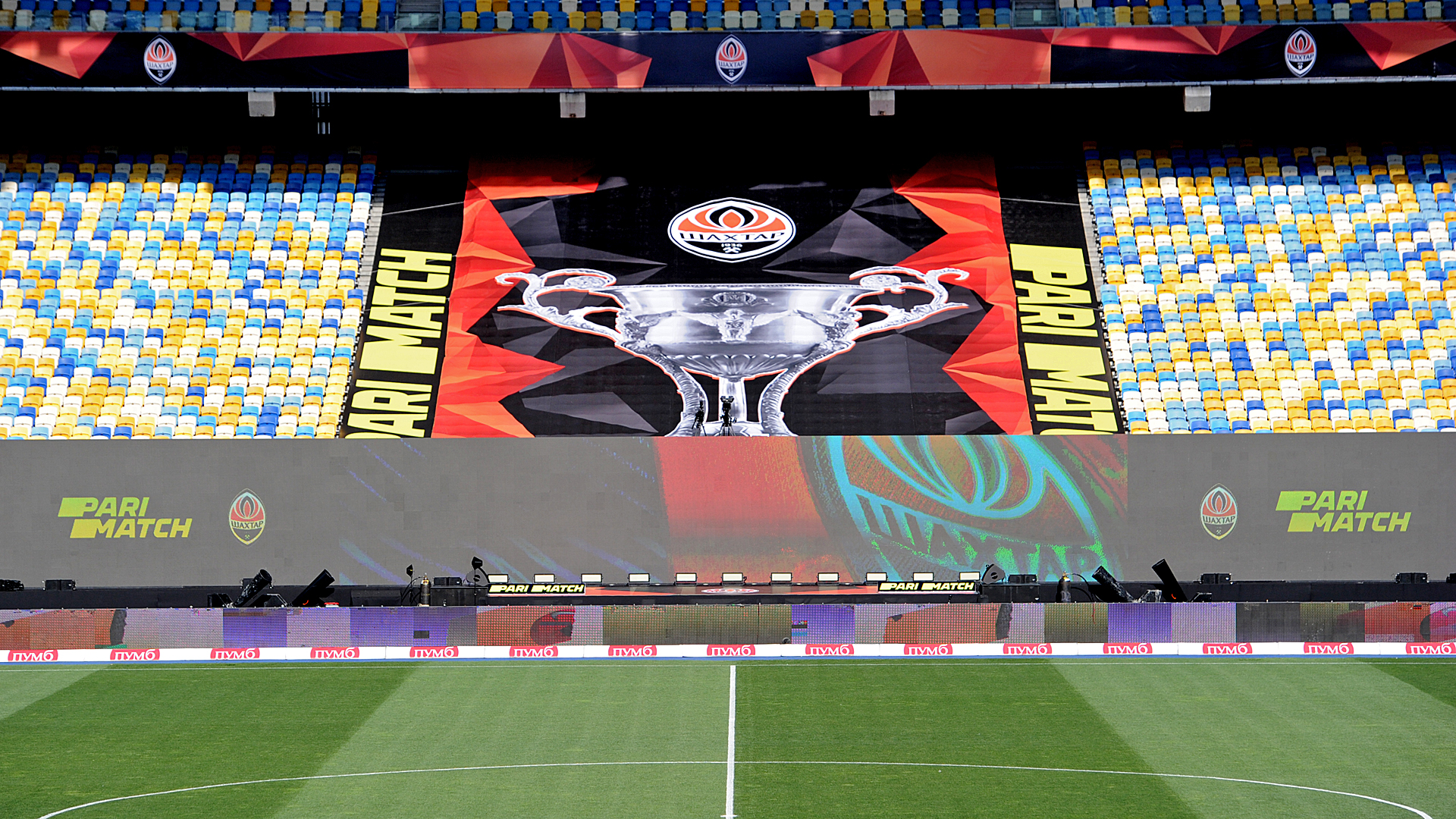 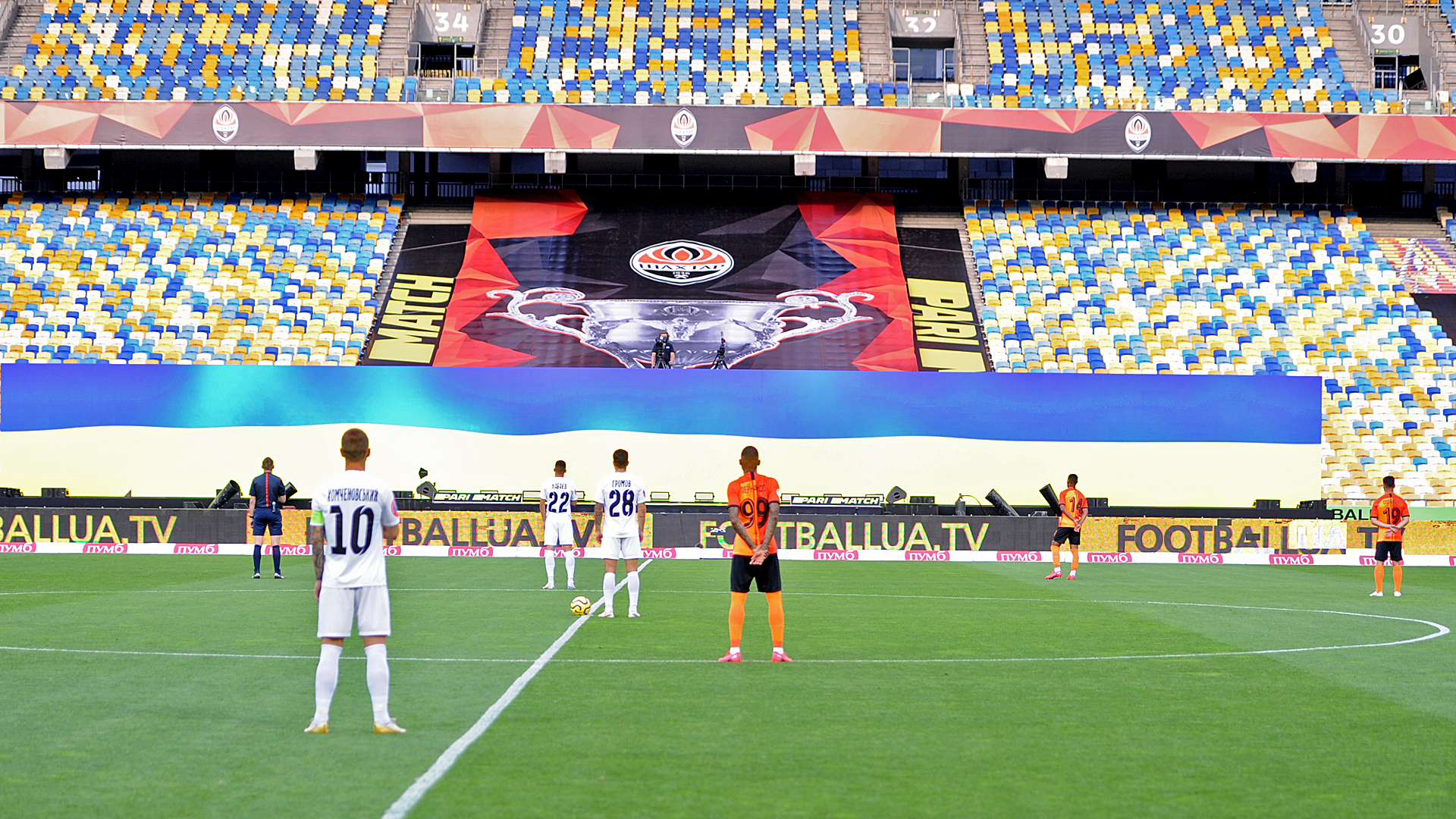 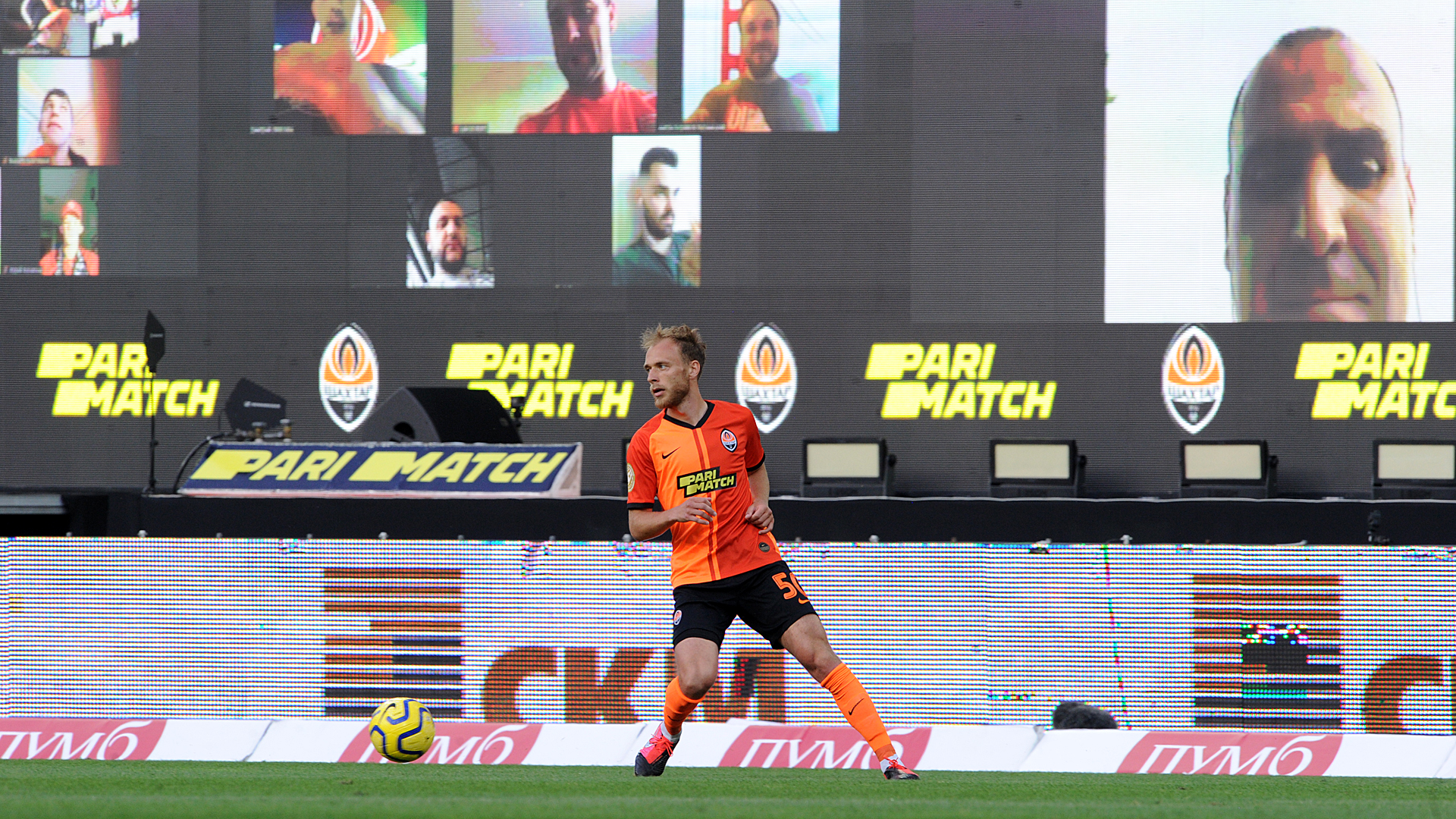 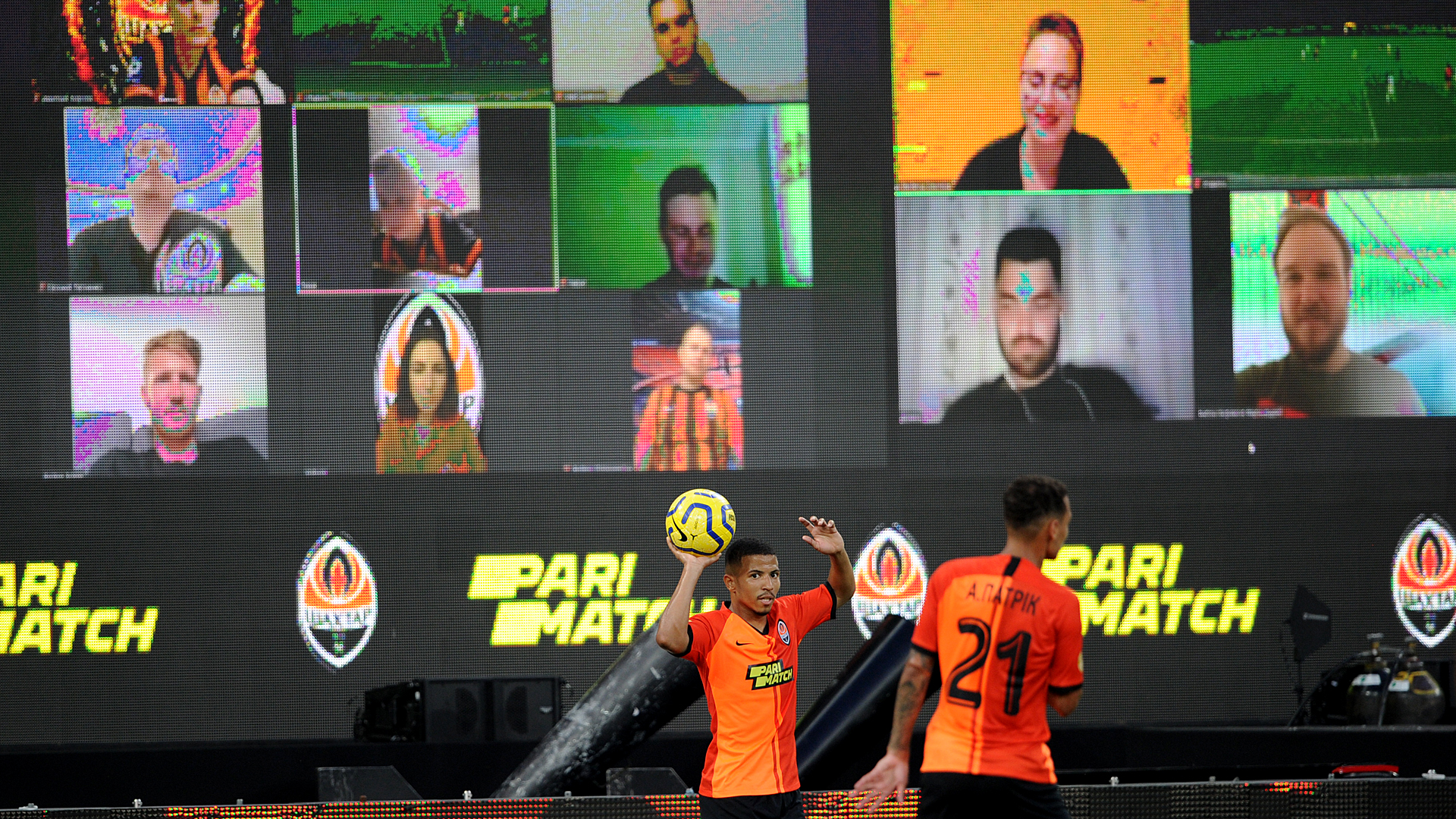 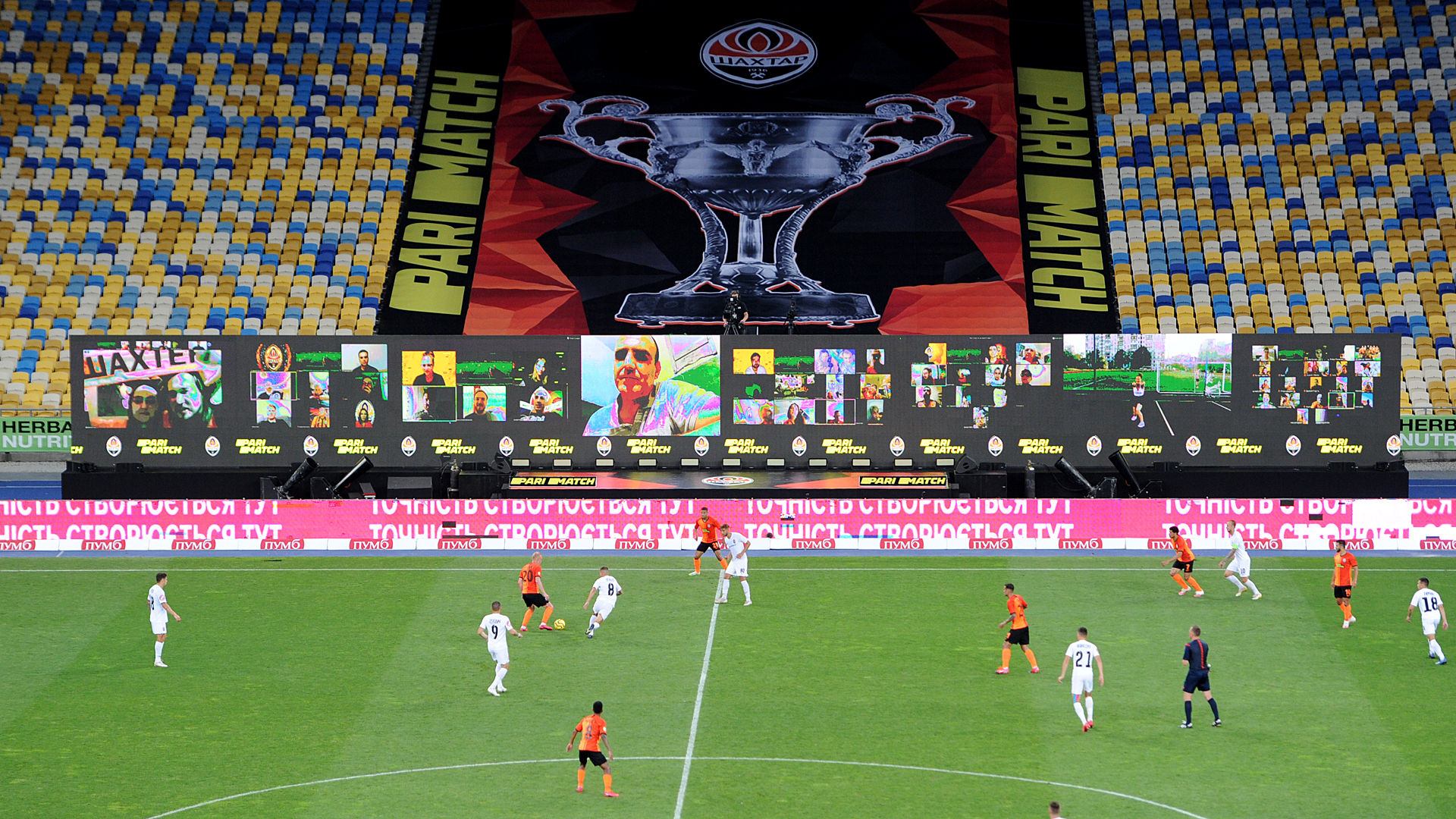 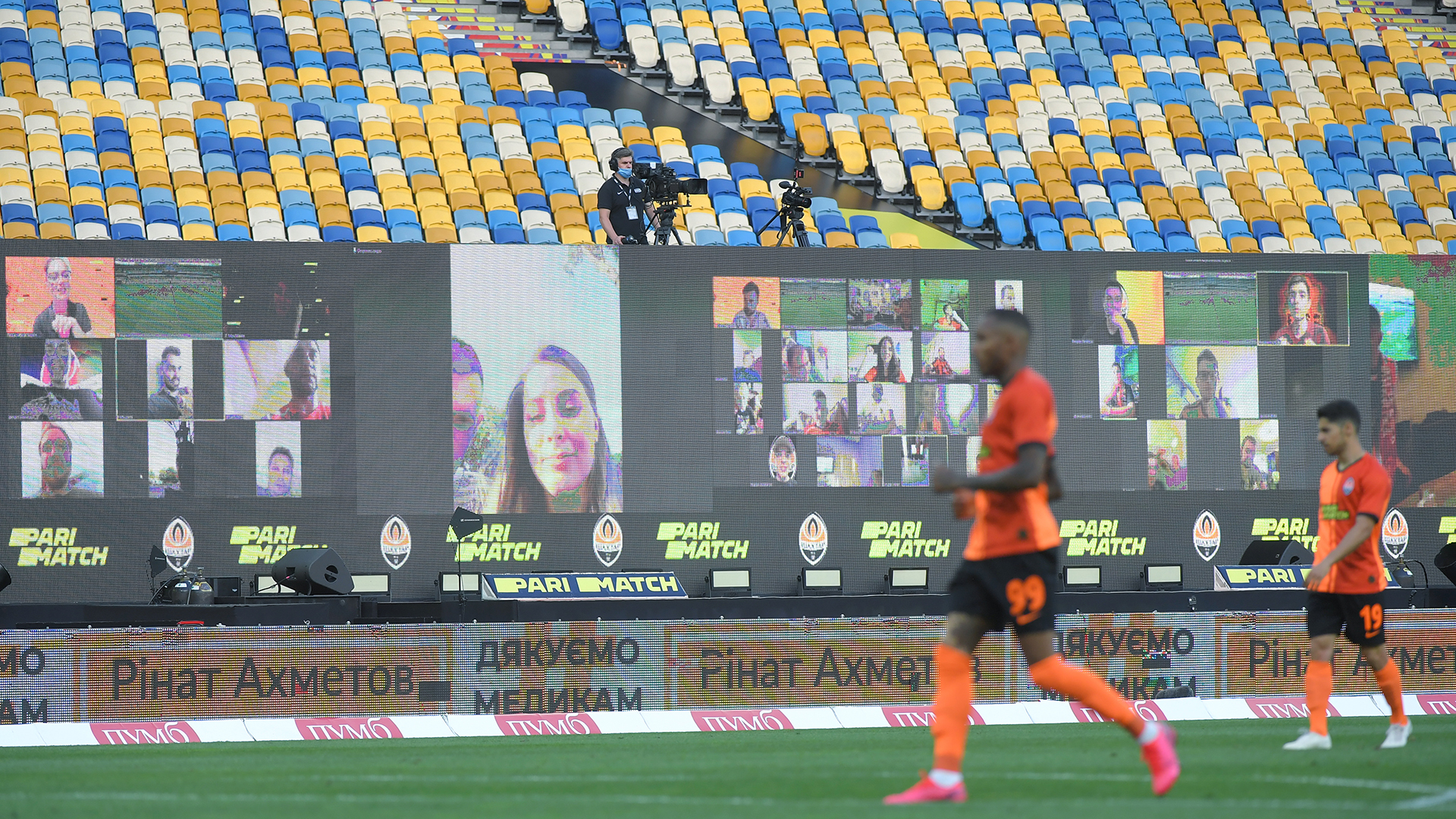 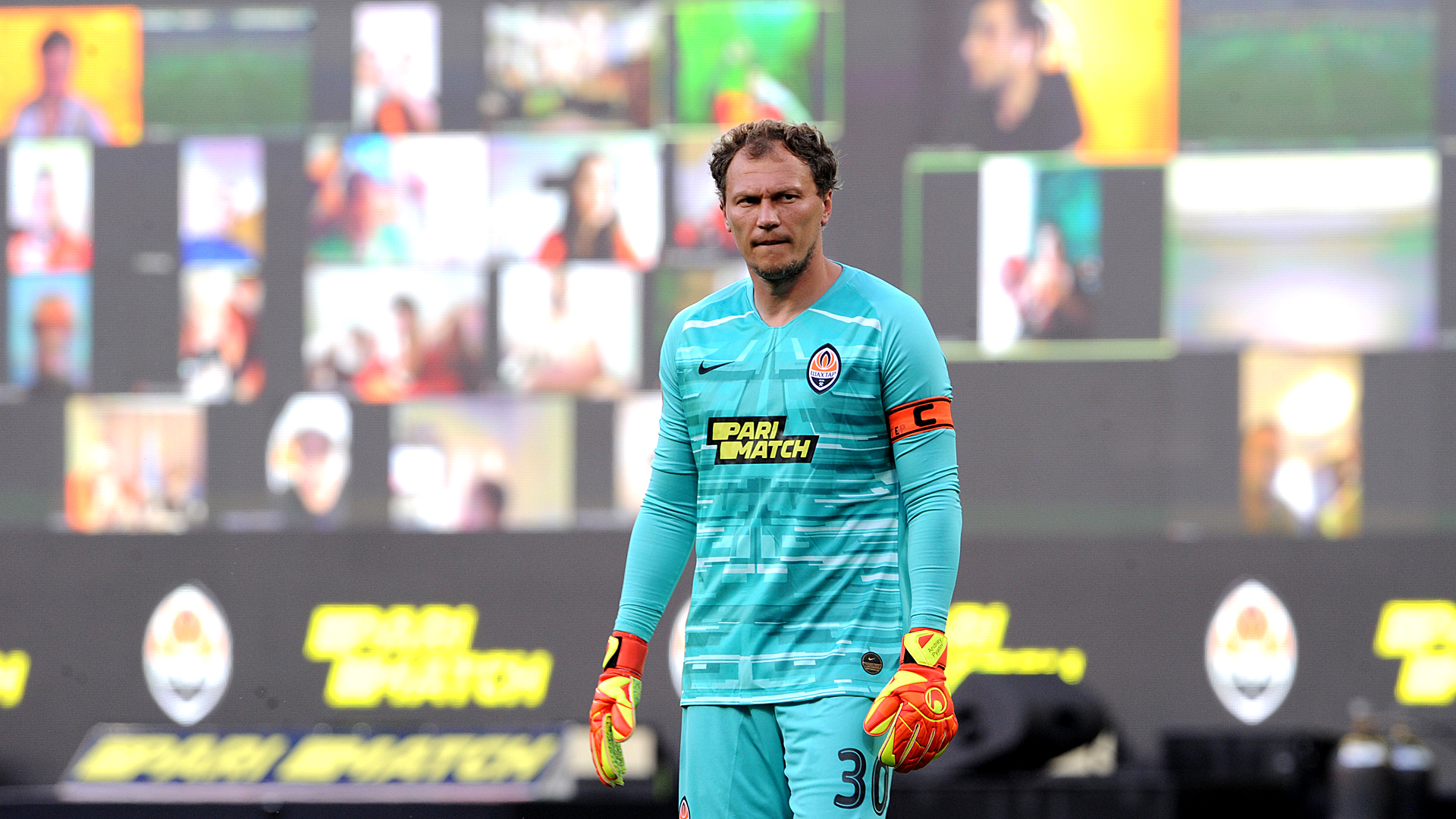 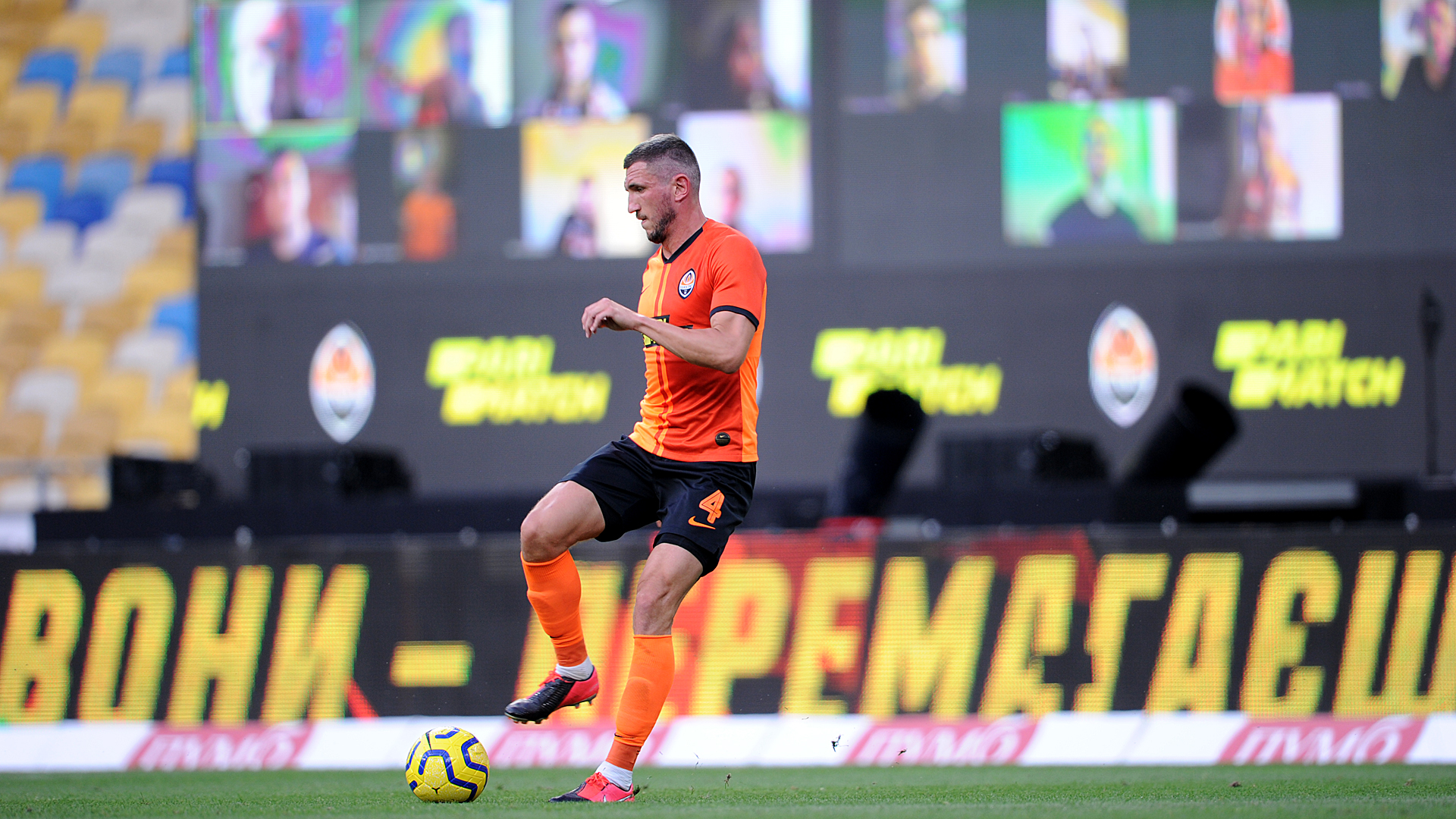 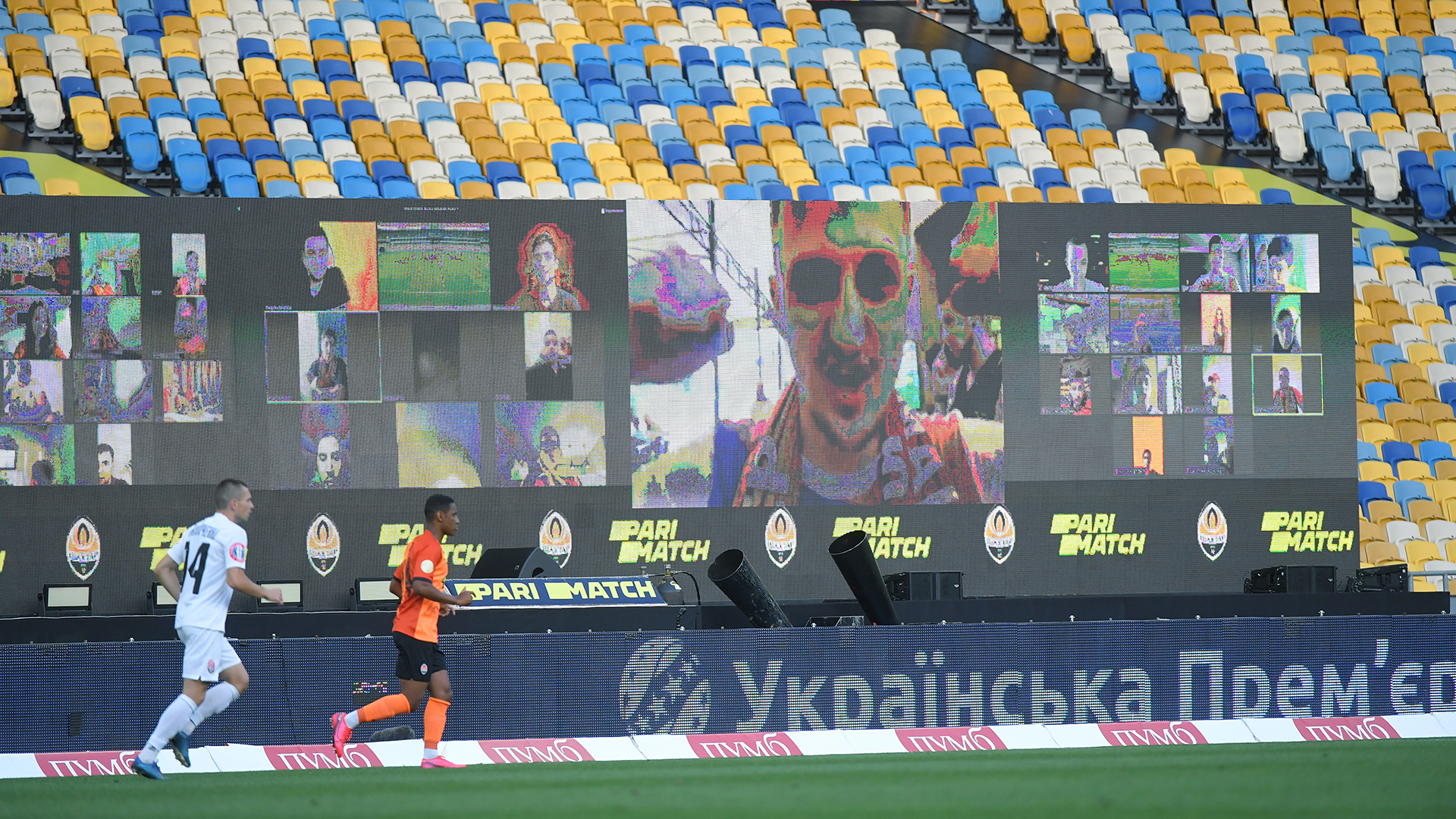 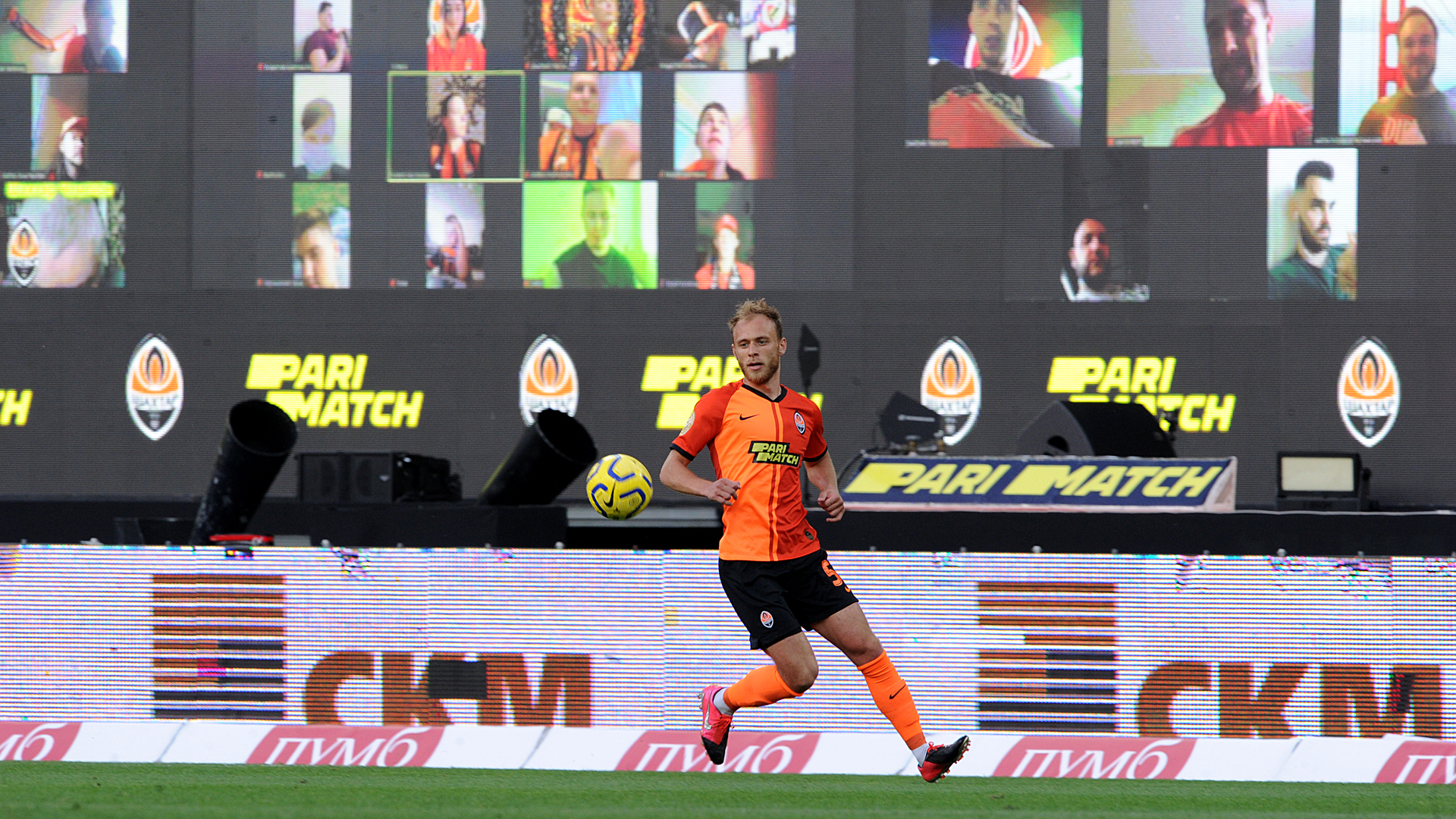 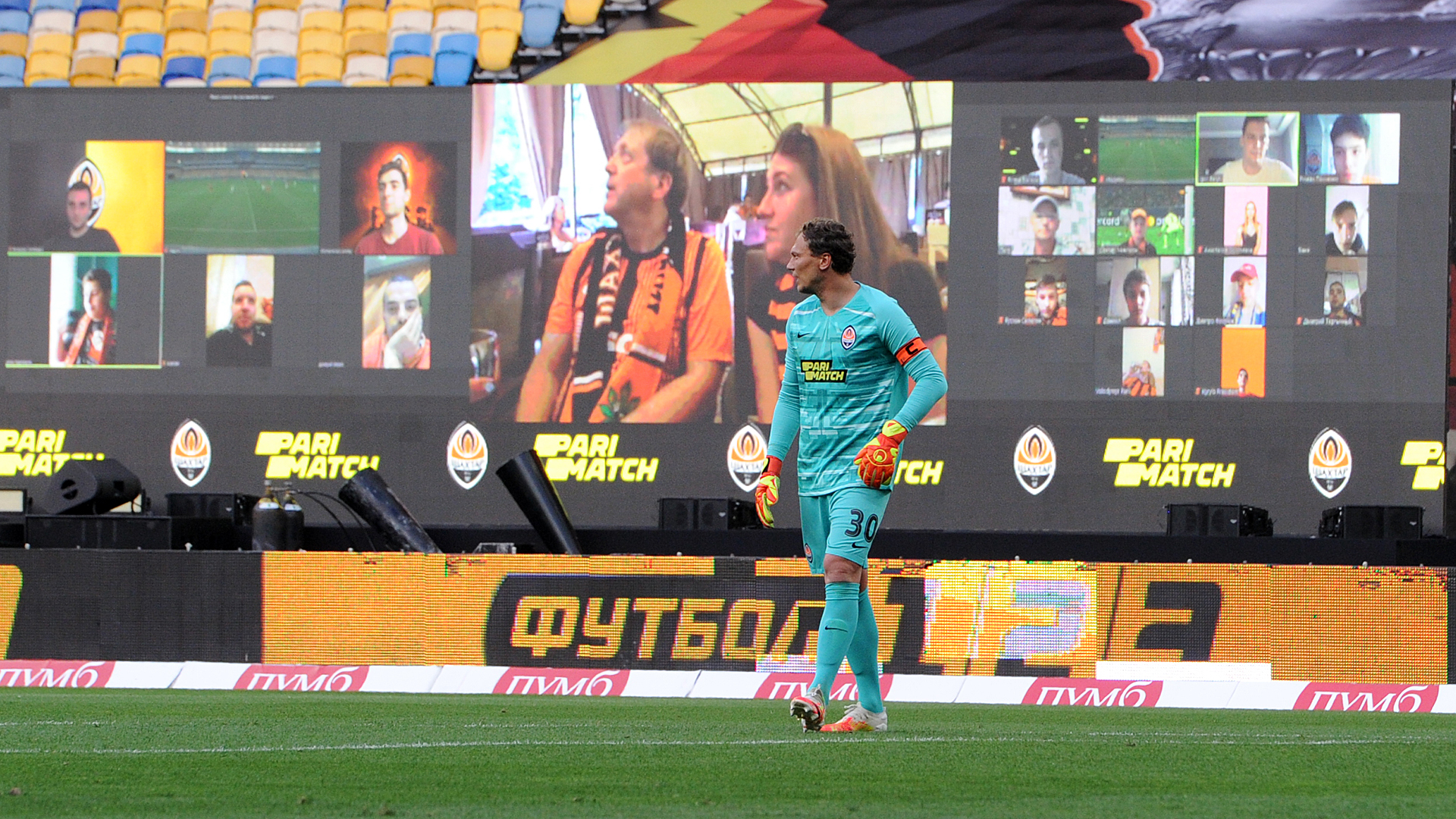 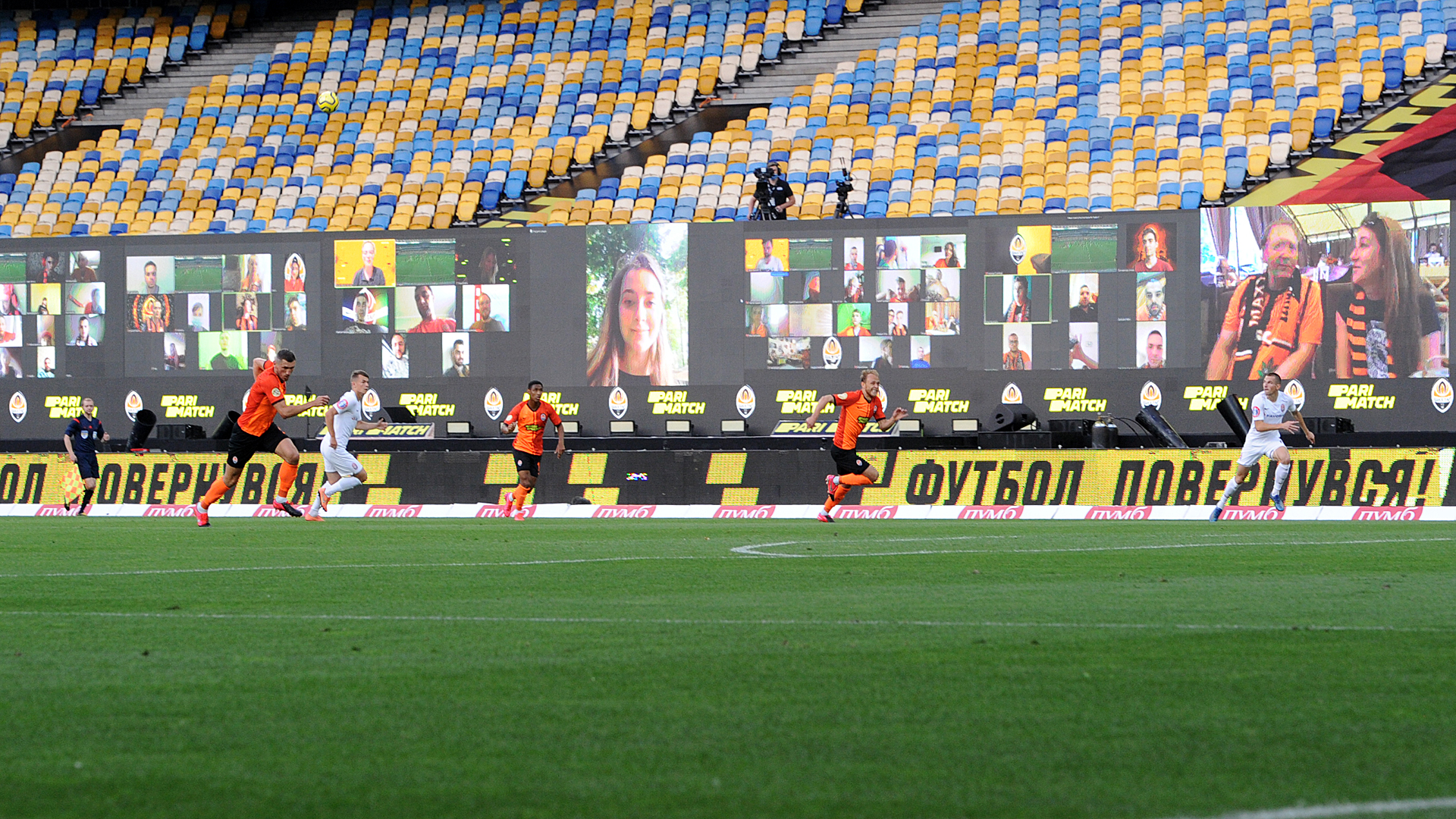 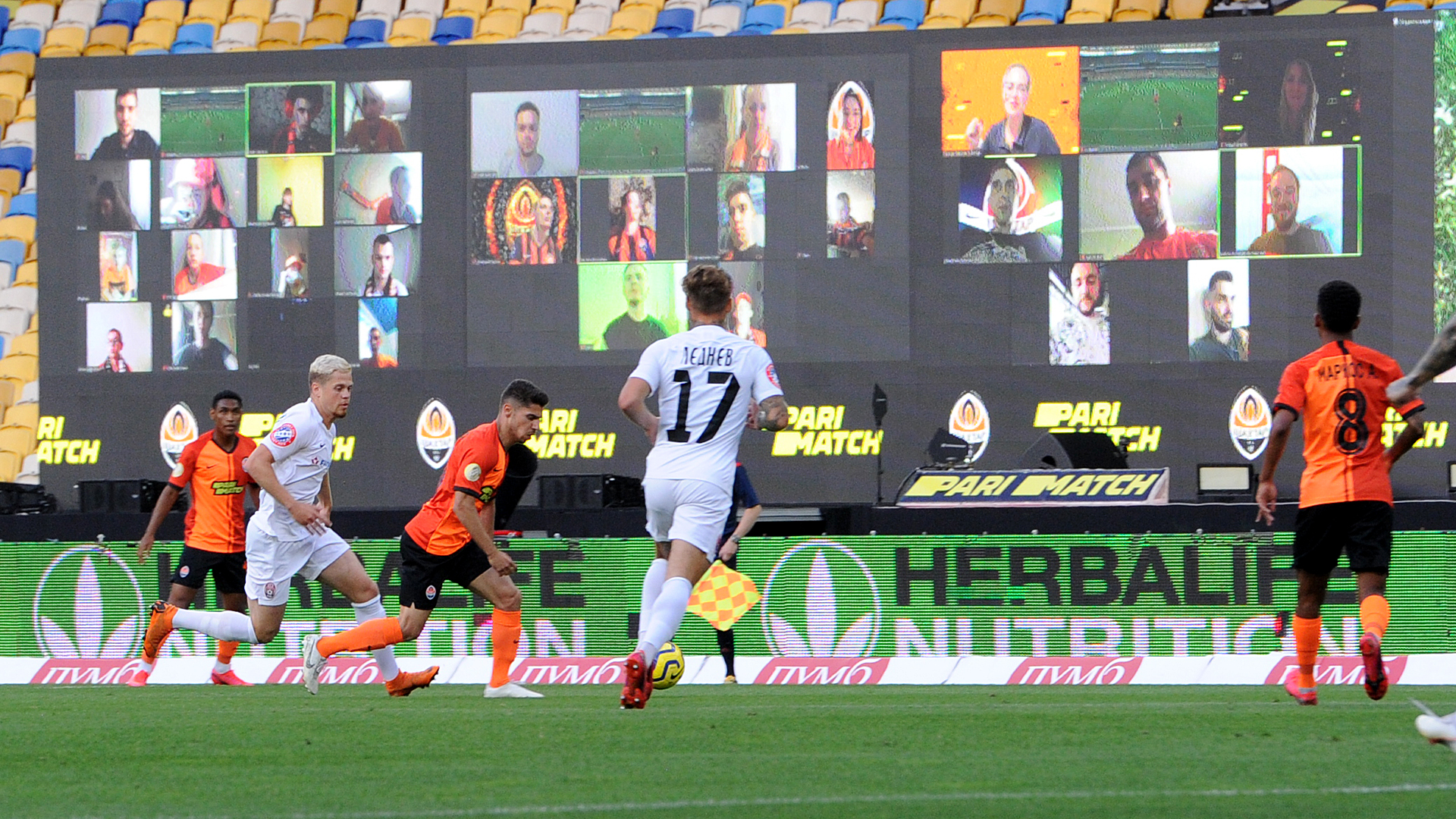 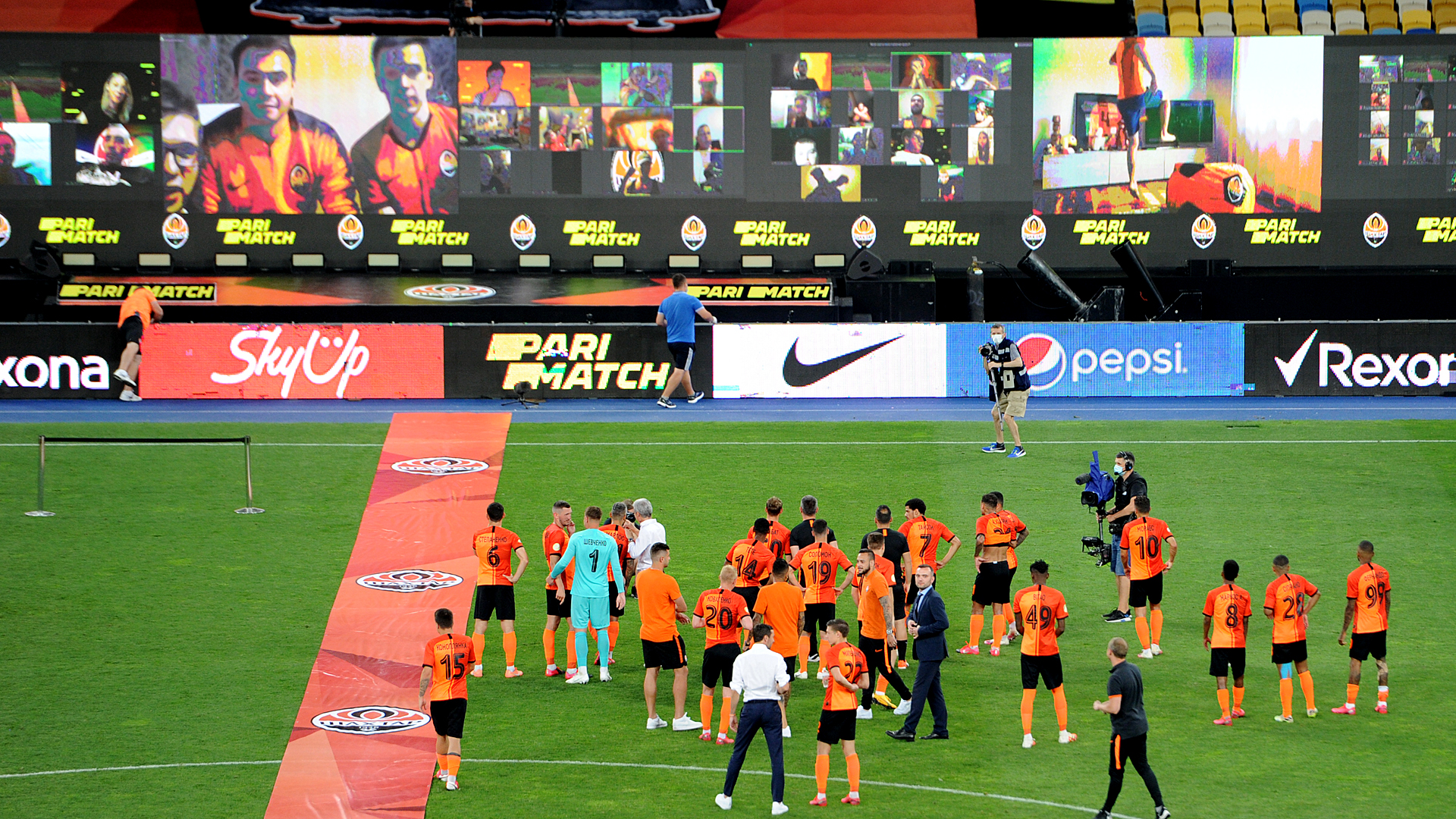 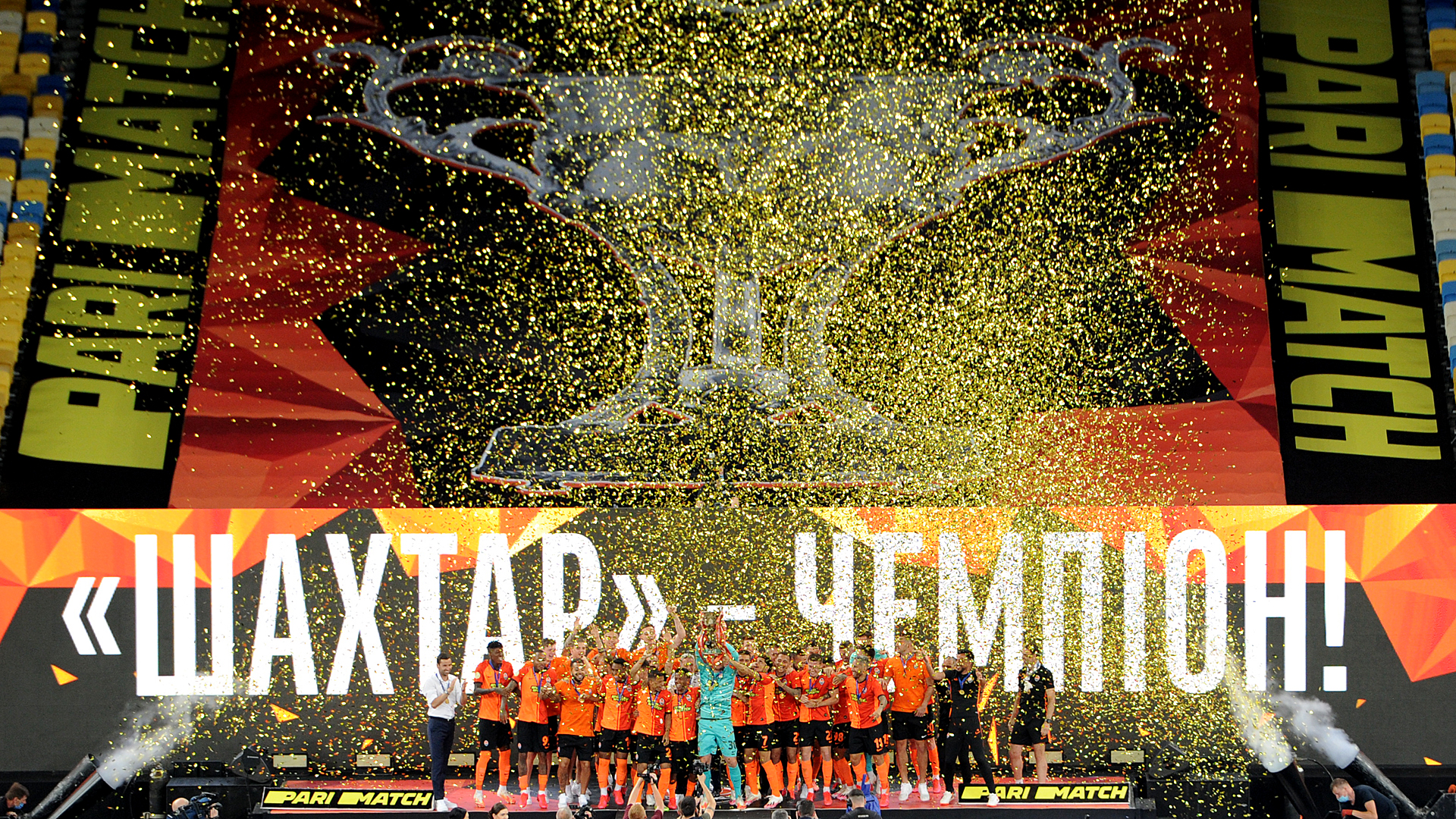 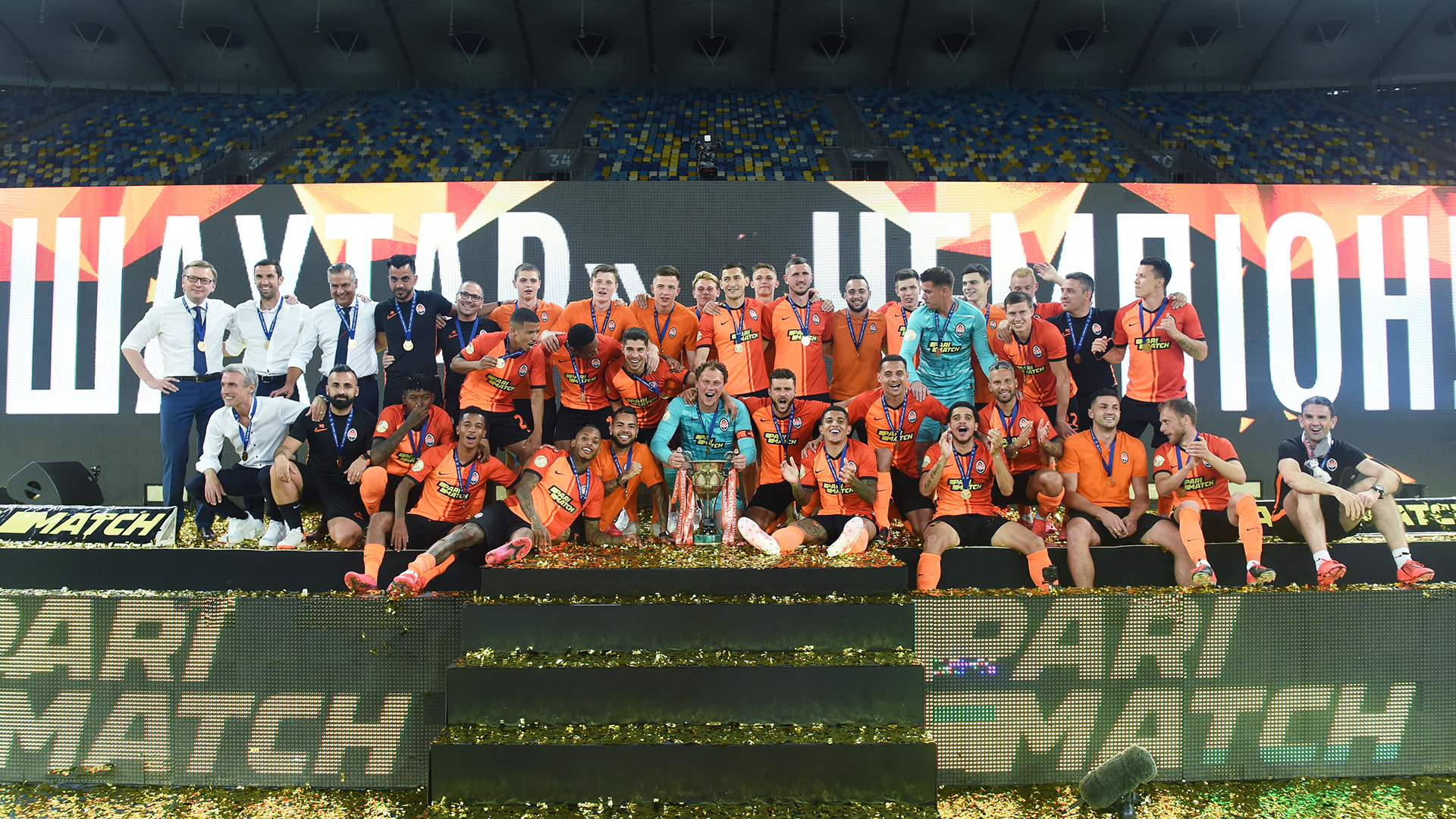 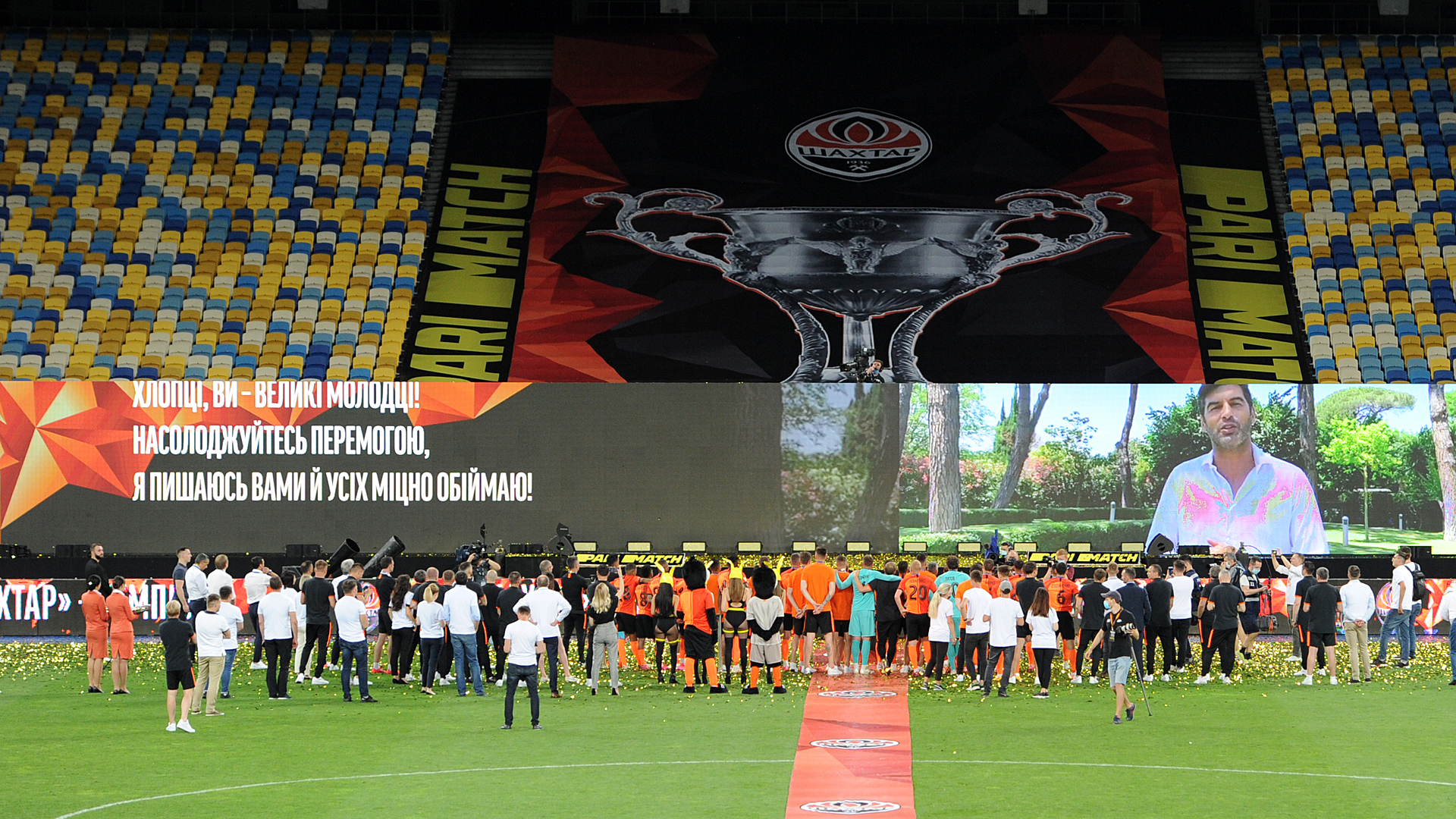 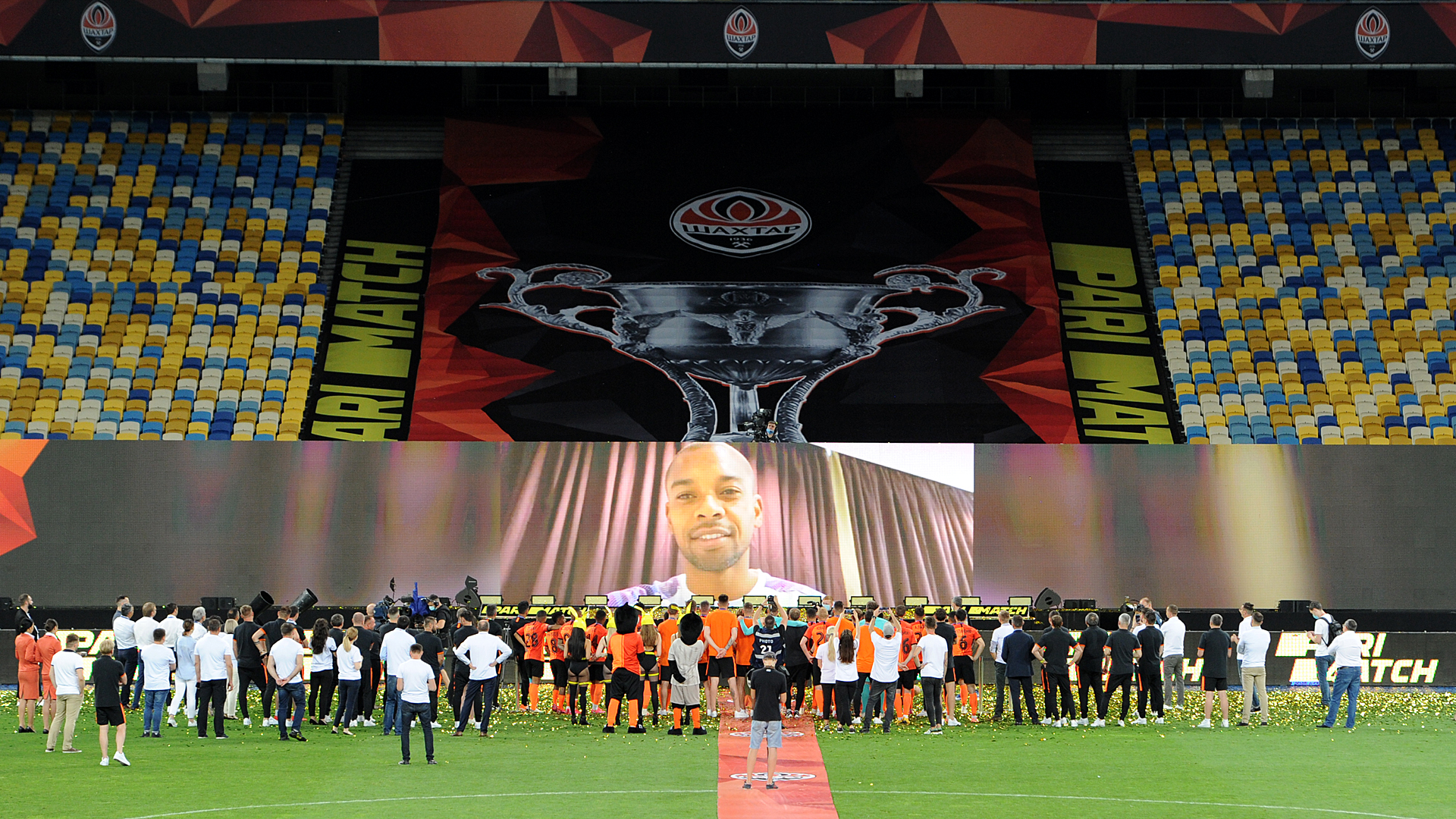 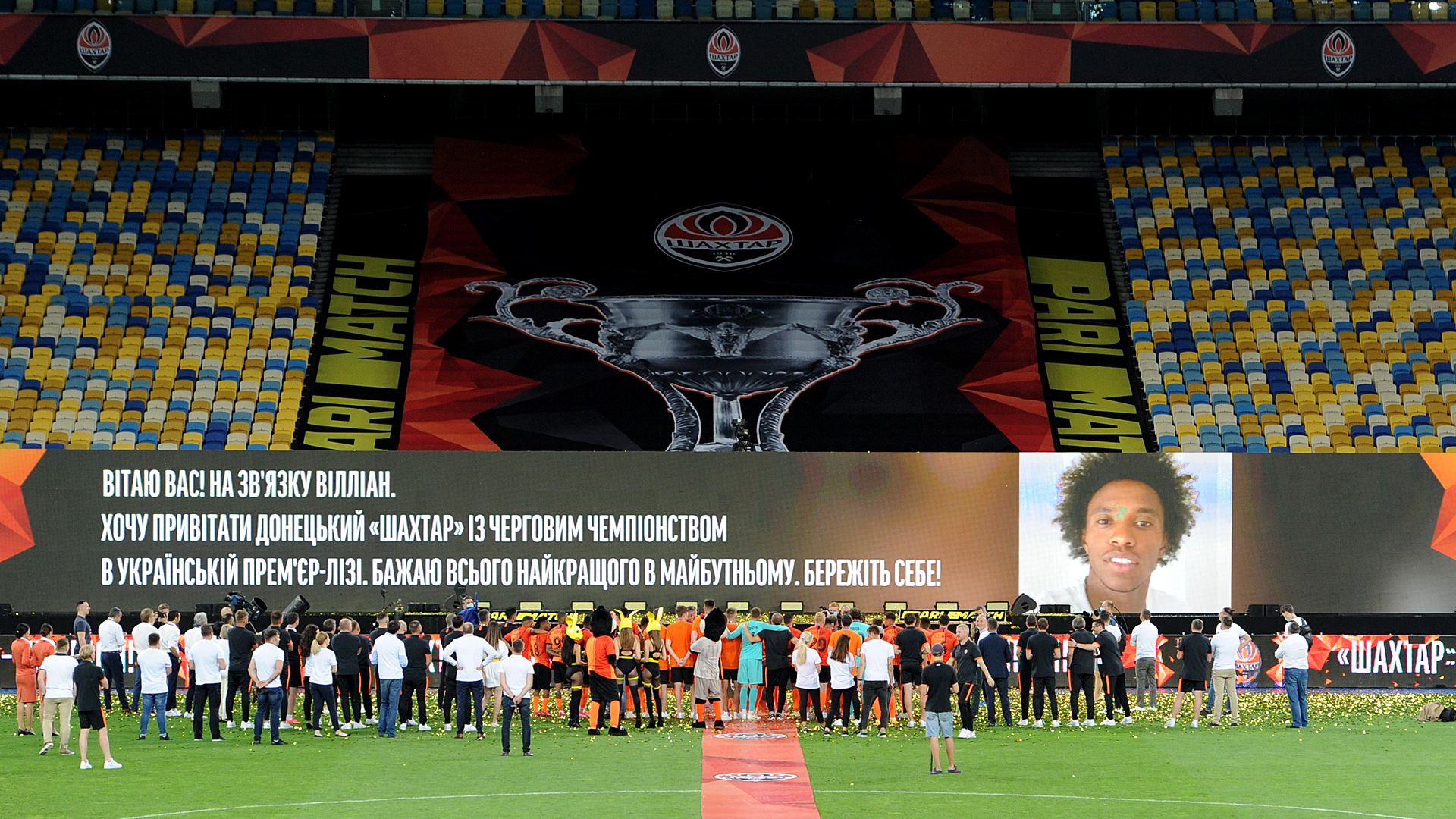 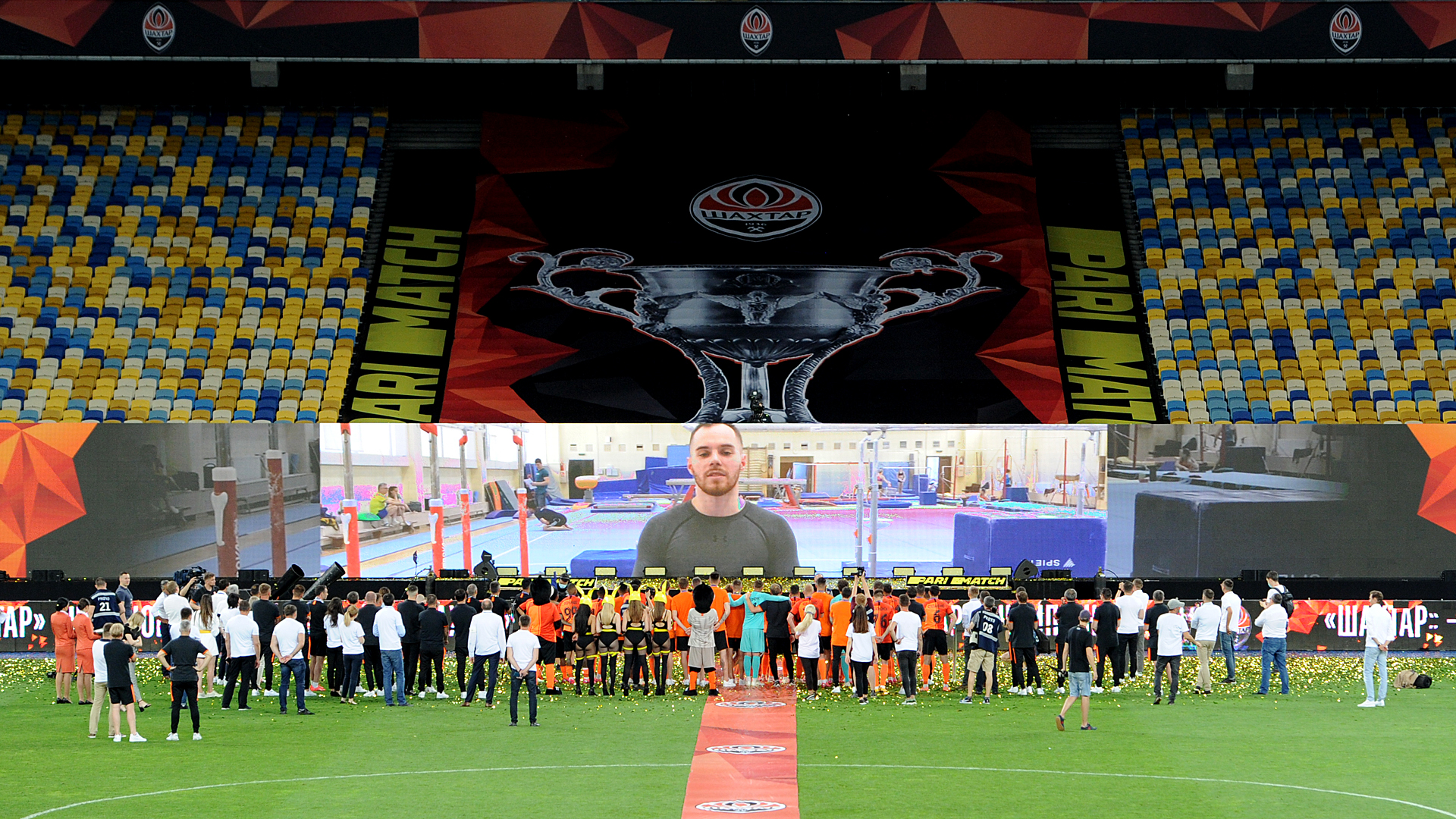 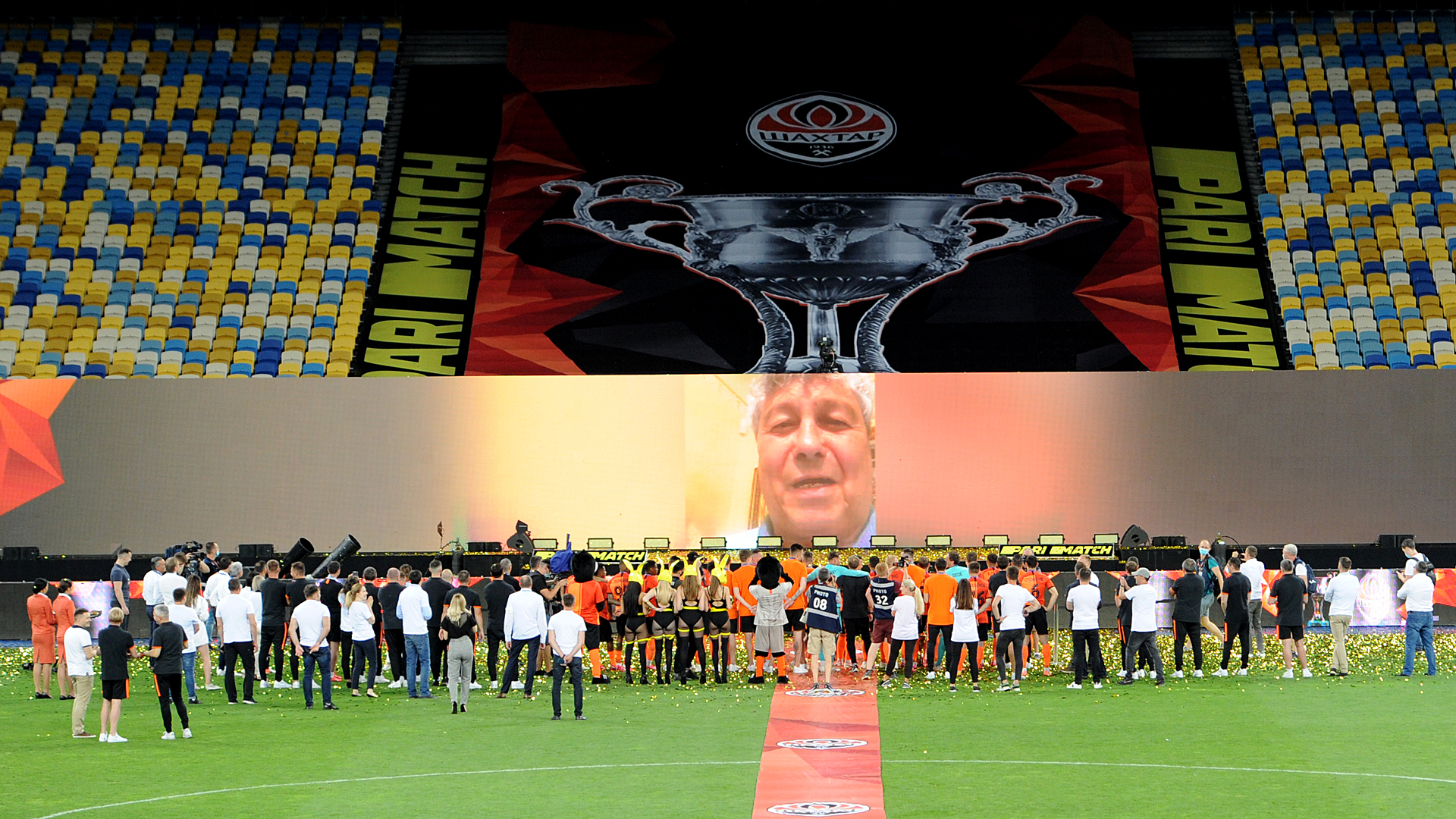