Shakhtar began the cycle of preparation for the match against Dynamo

On the morning of April 12, Luis Castro's men held a training session in Sviatoshyno.

In line with developed plan

After a day off, the team had a regular recovery programme. All the players warmed up, then those who had played most of the match vs Mariupol left for a fitness session. The rest of players trained on the pitch just over an hour: the coaching staff paid attention to tactical exercises and conducted a small-sided game.

Luis Castro now has all the players at his disposal, except for Yevhen Konoplyanka who continues recovering from an injury. Ismaily trains individually, but he is expected to join the general group shortly.

During the week the team will work as usual. Two or three days before the match, they will focus on the upcoming encounter with Dynamo. The meeting kicks off at 19:30 at the NSC Olimpiyskiy on April 17. 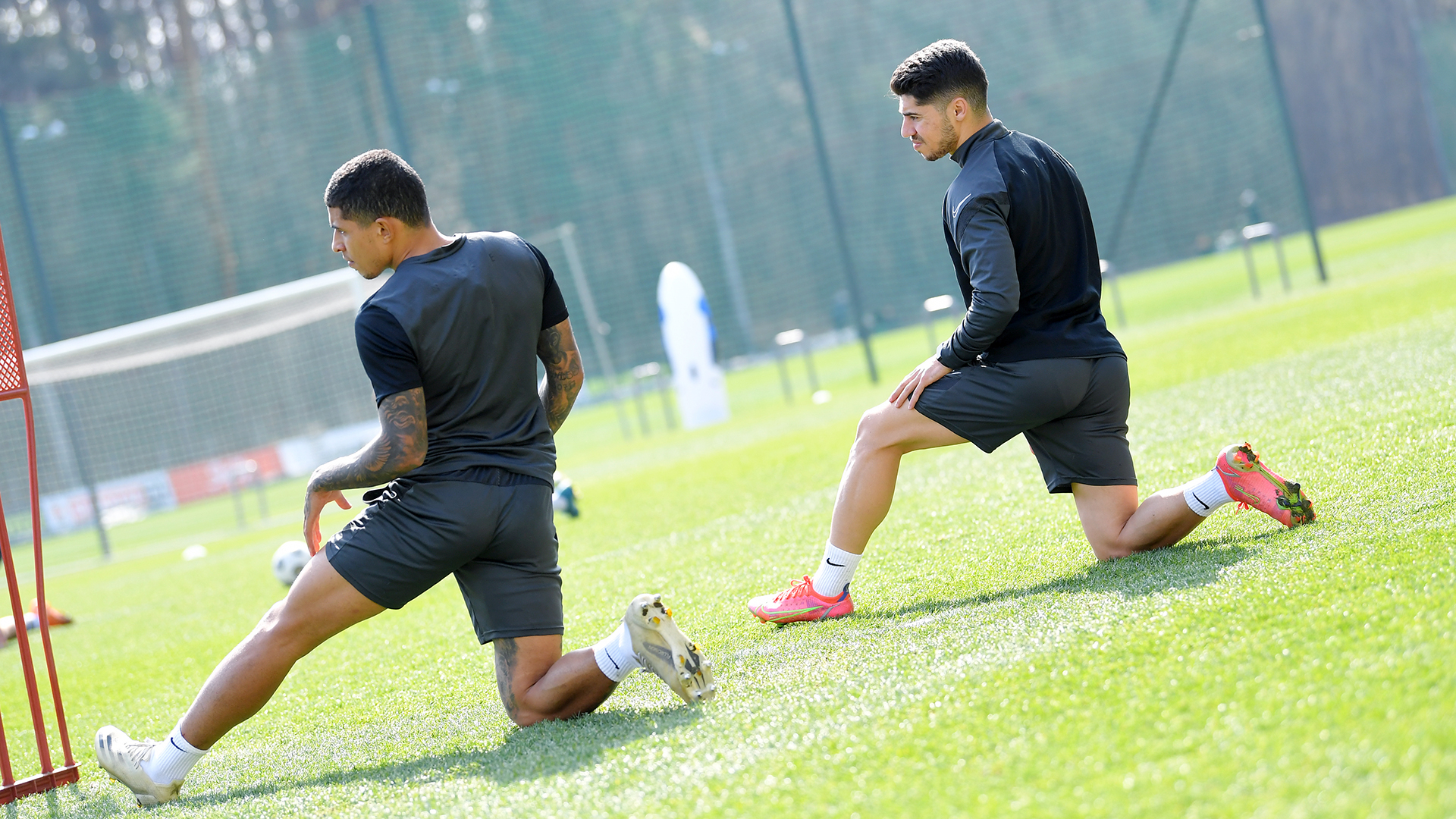 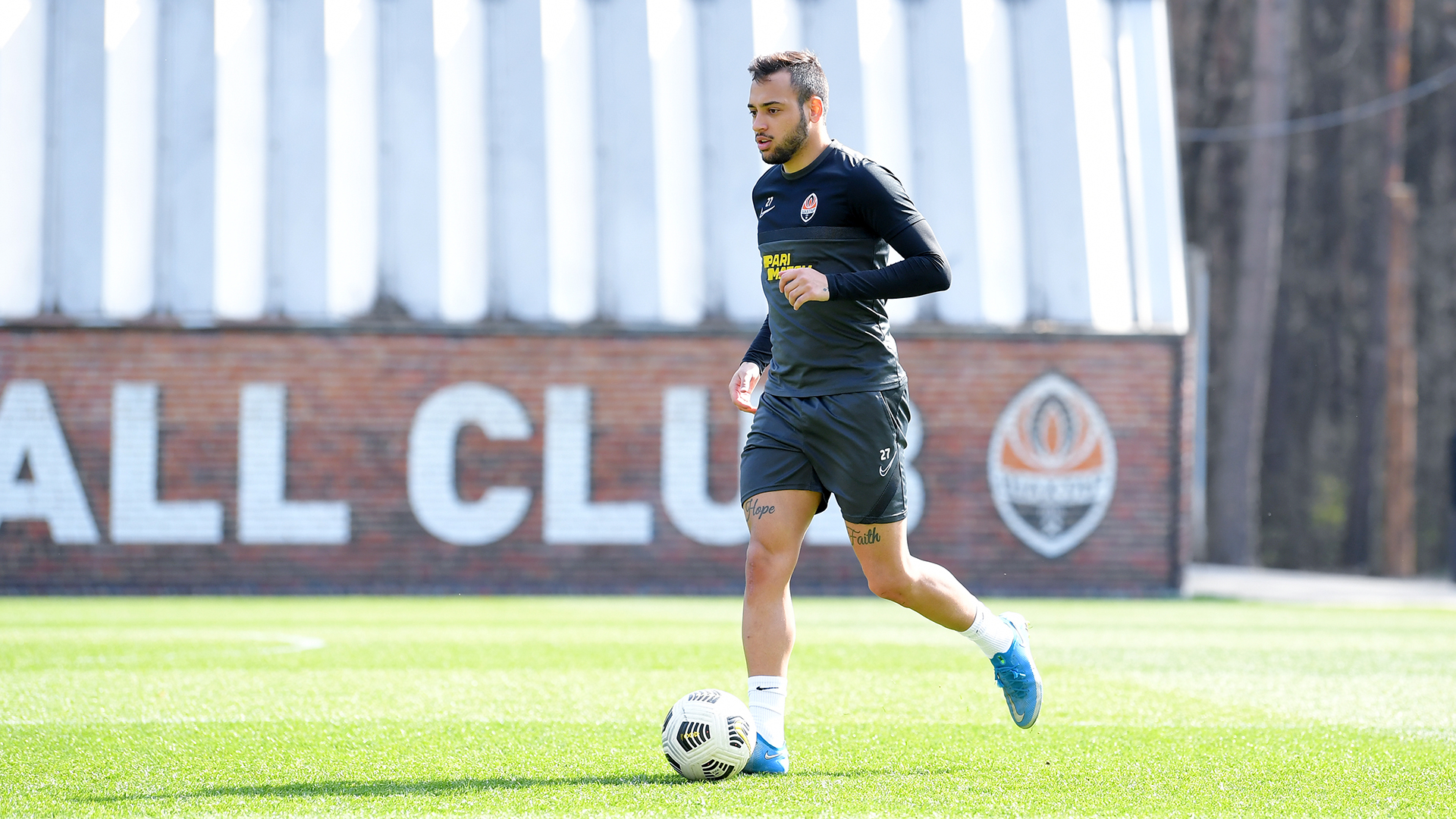 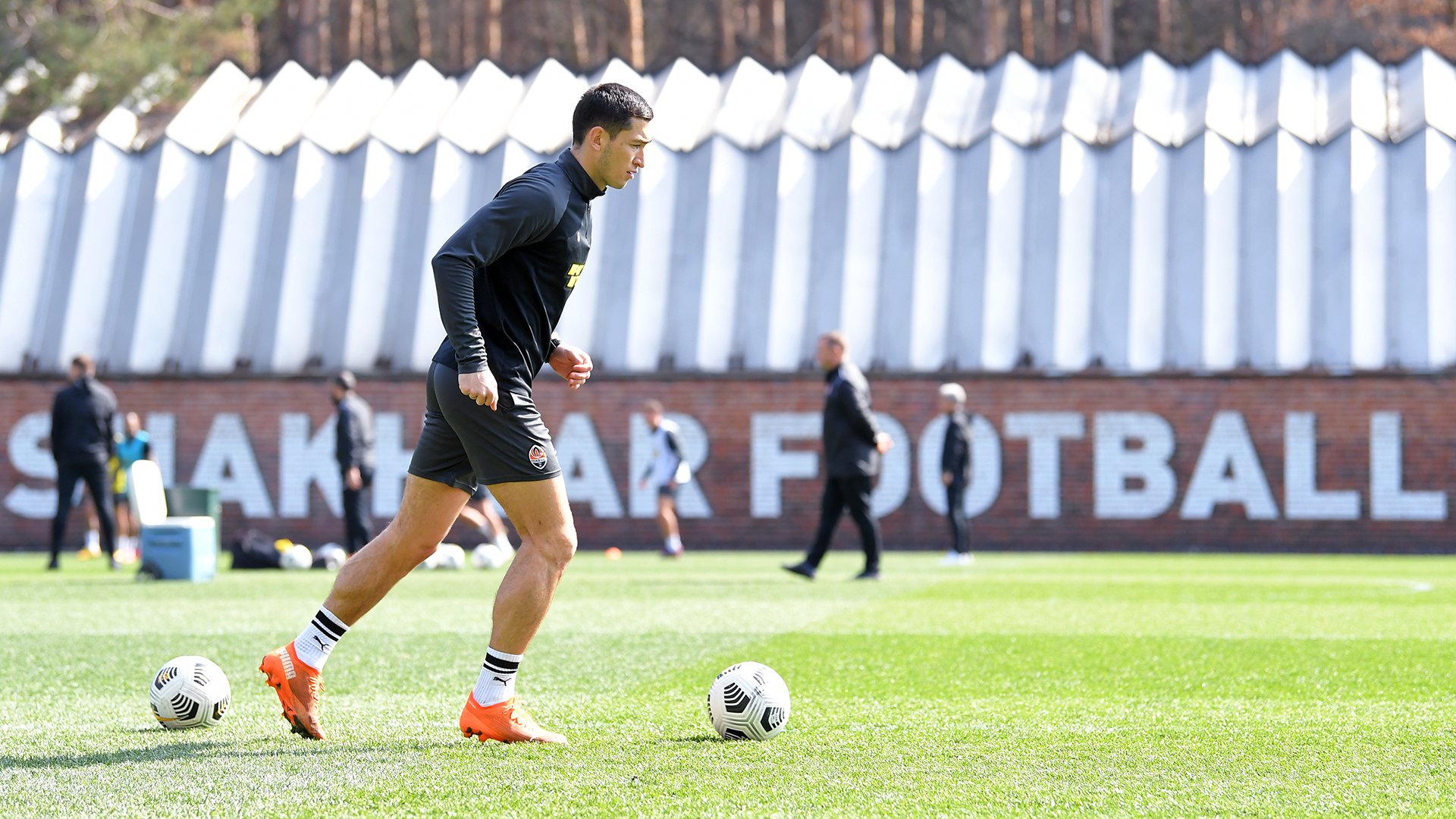 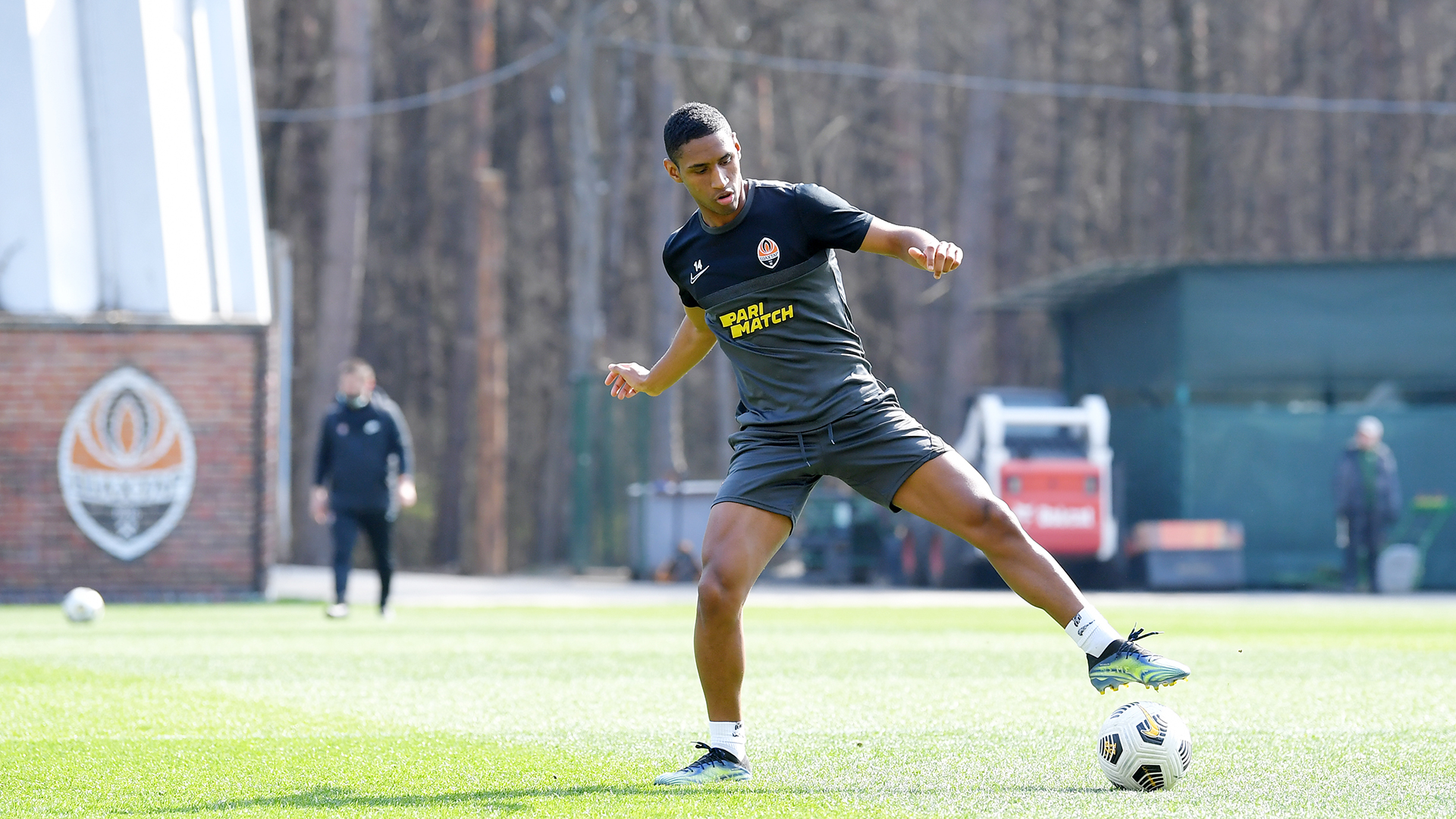 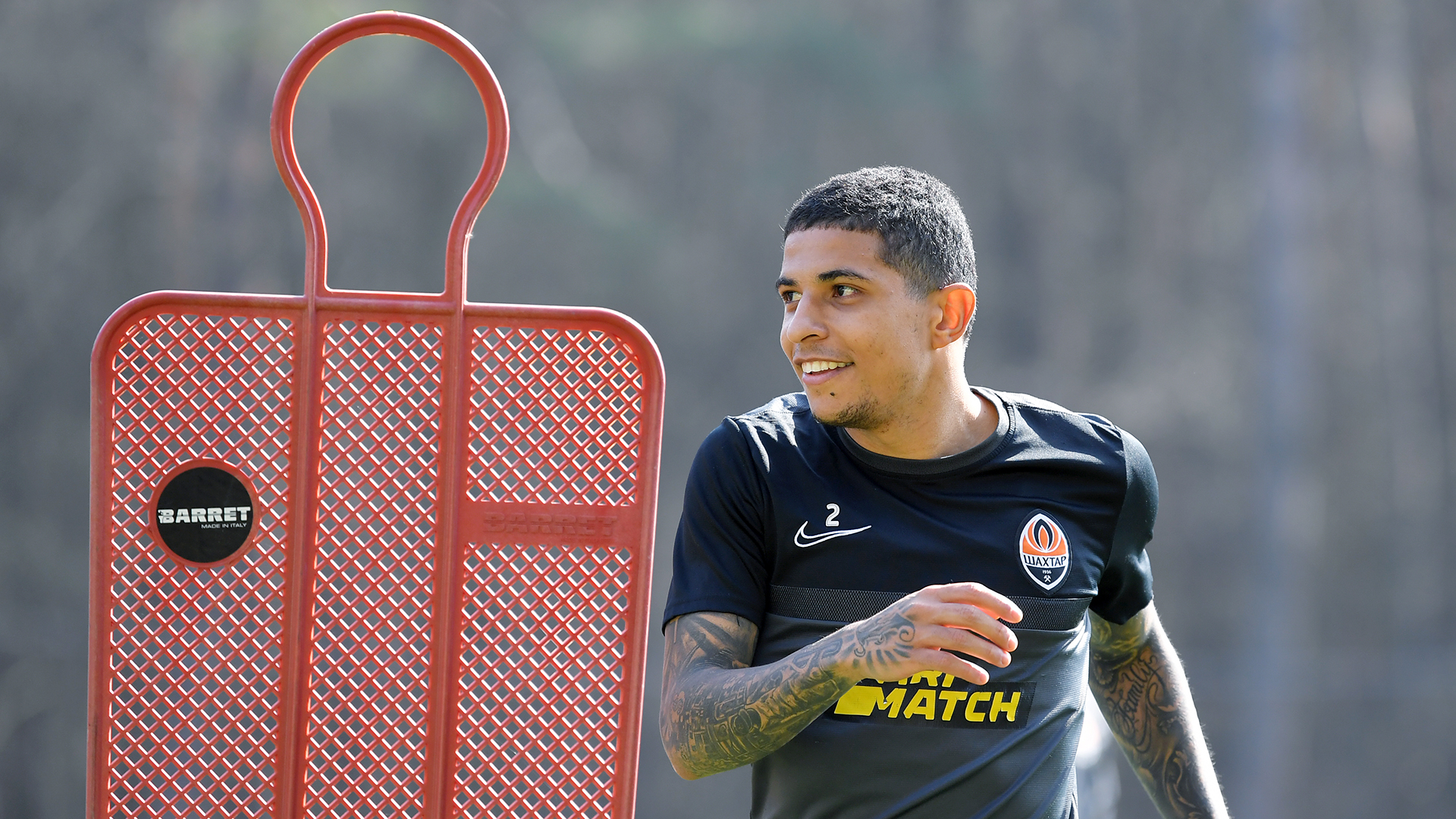 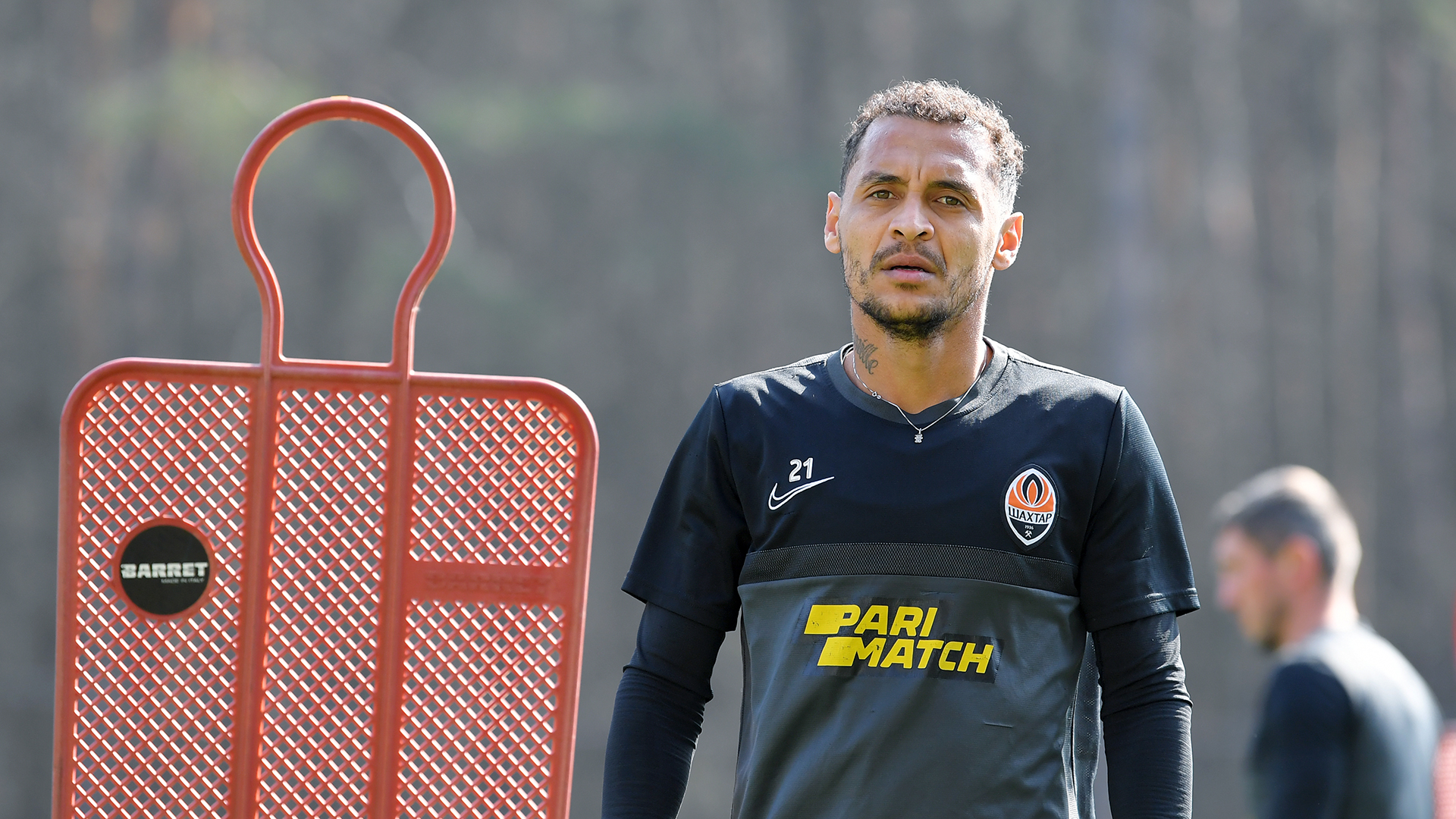 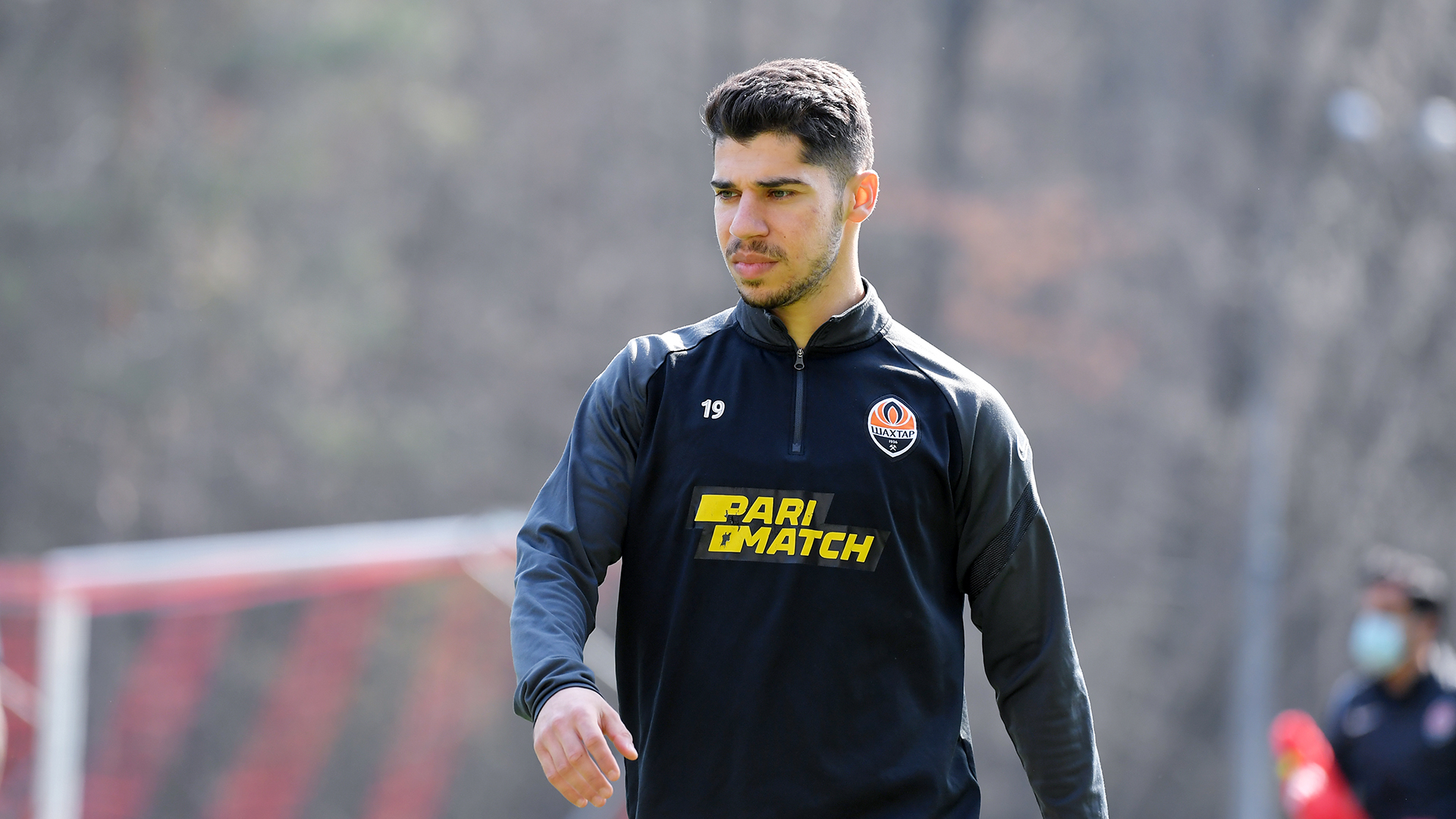 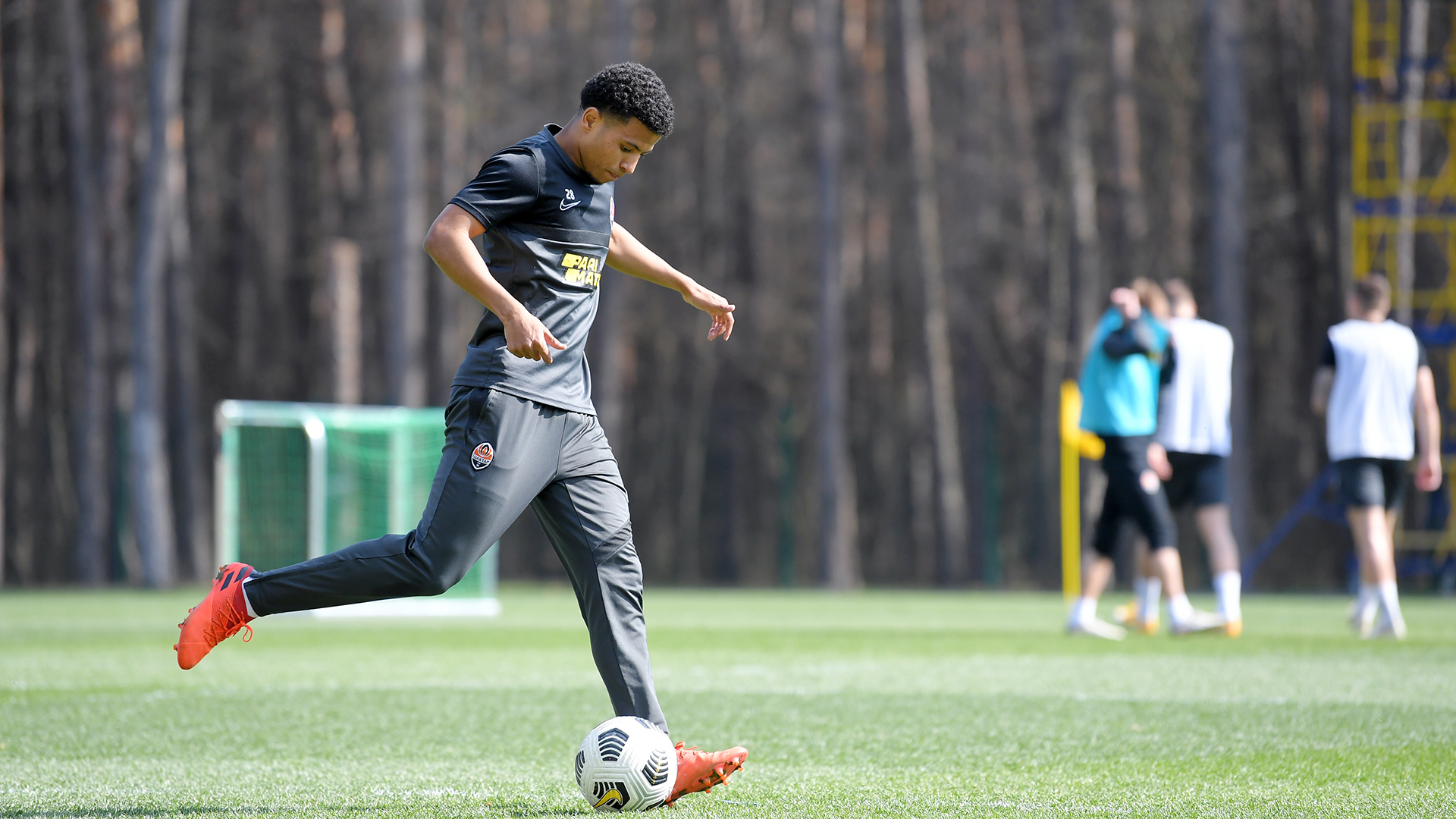 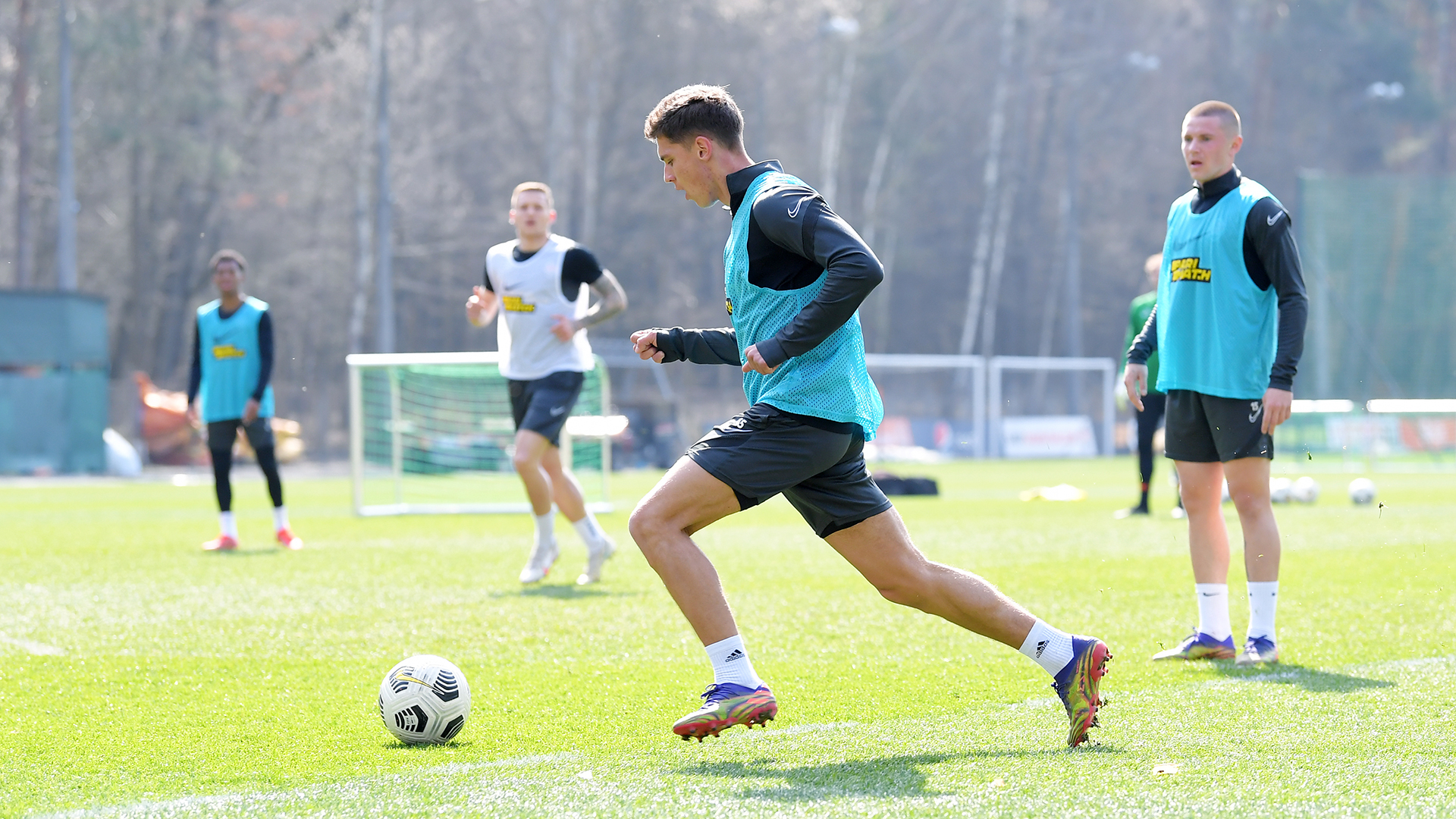 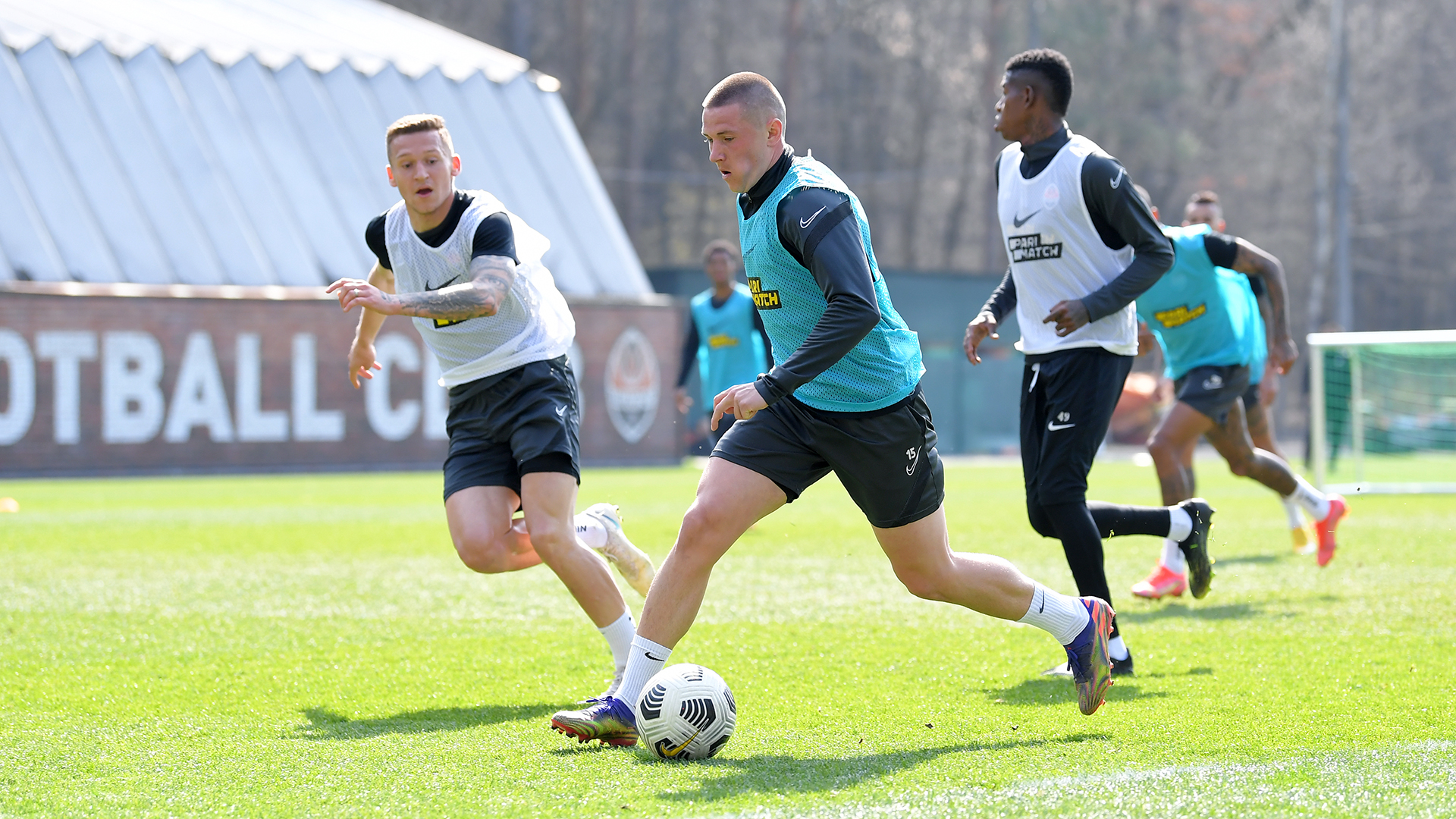 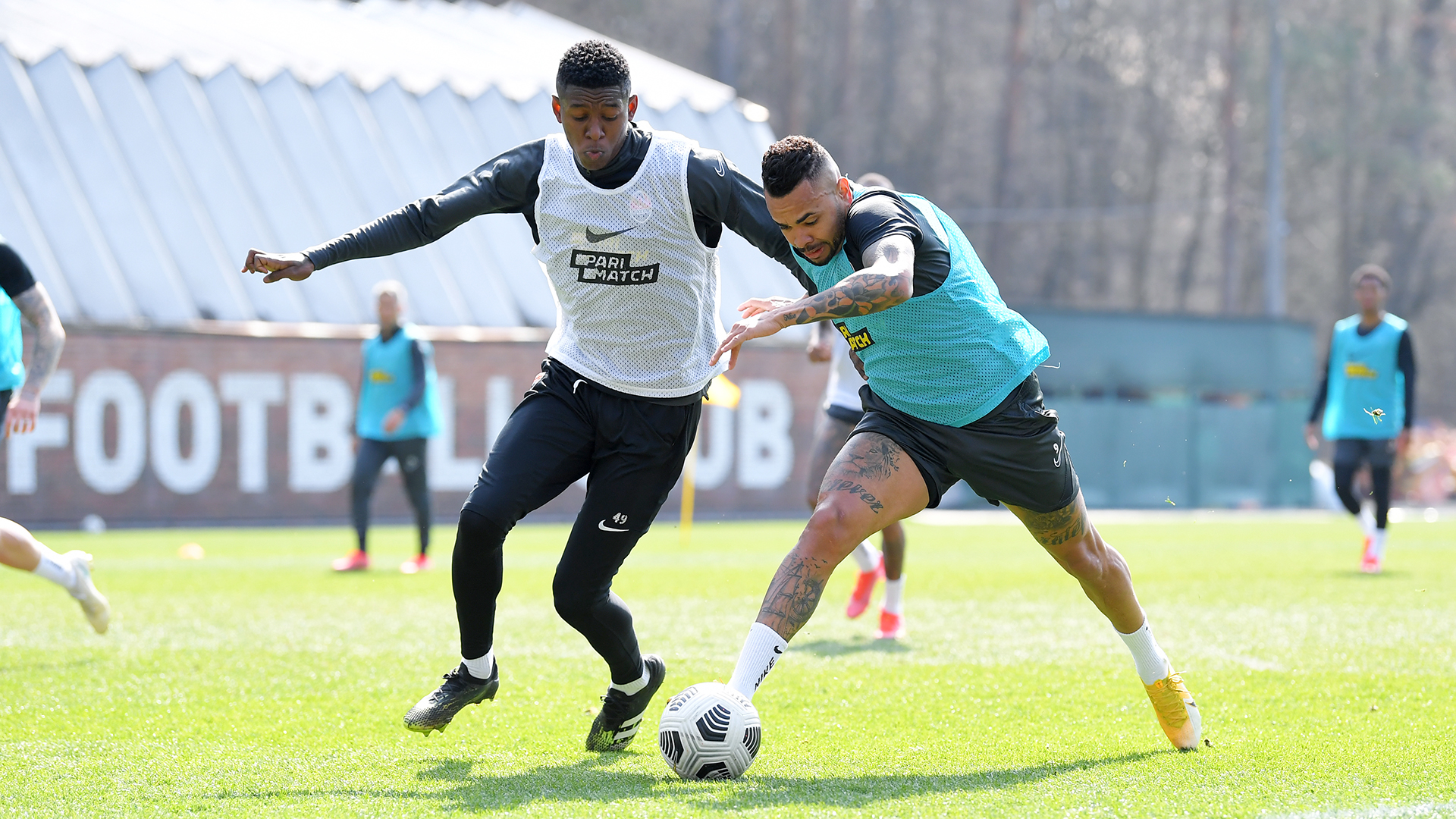 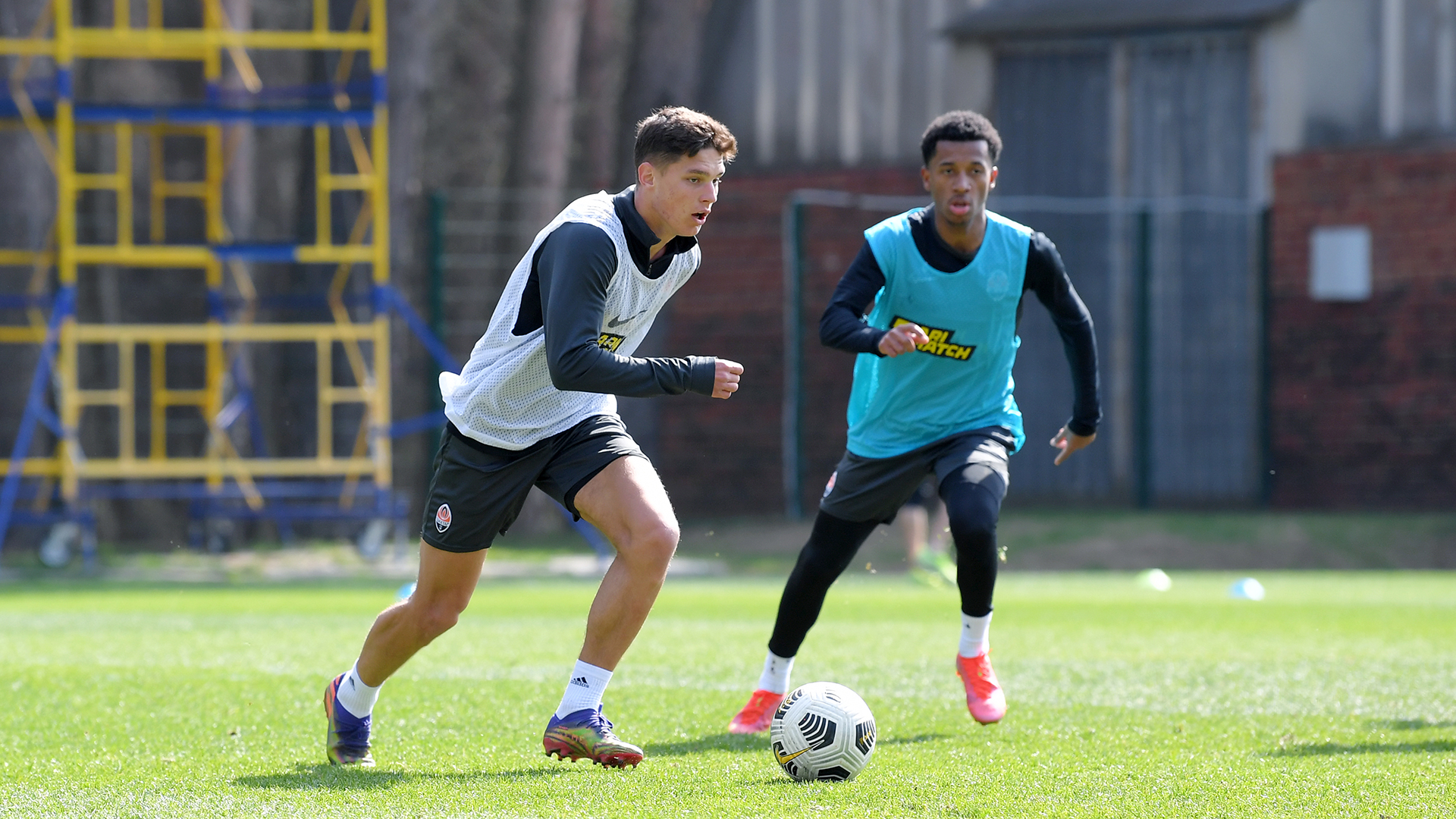 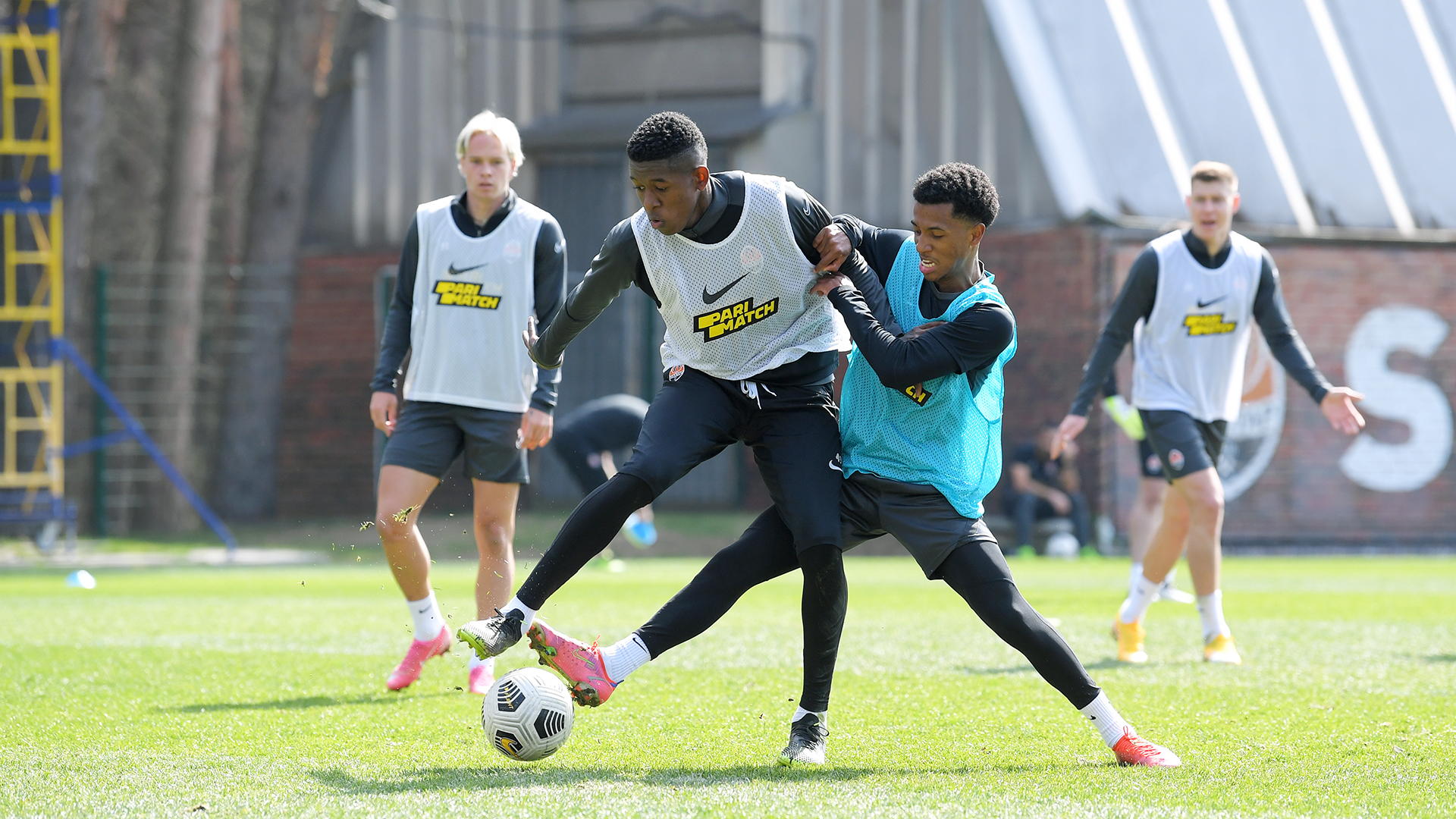 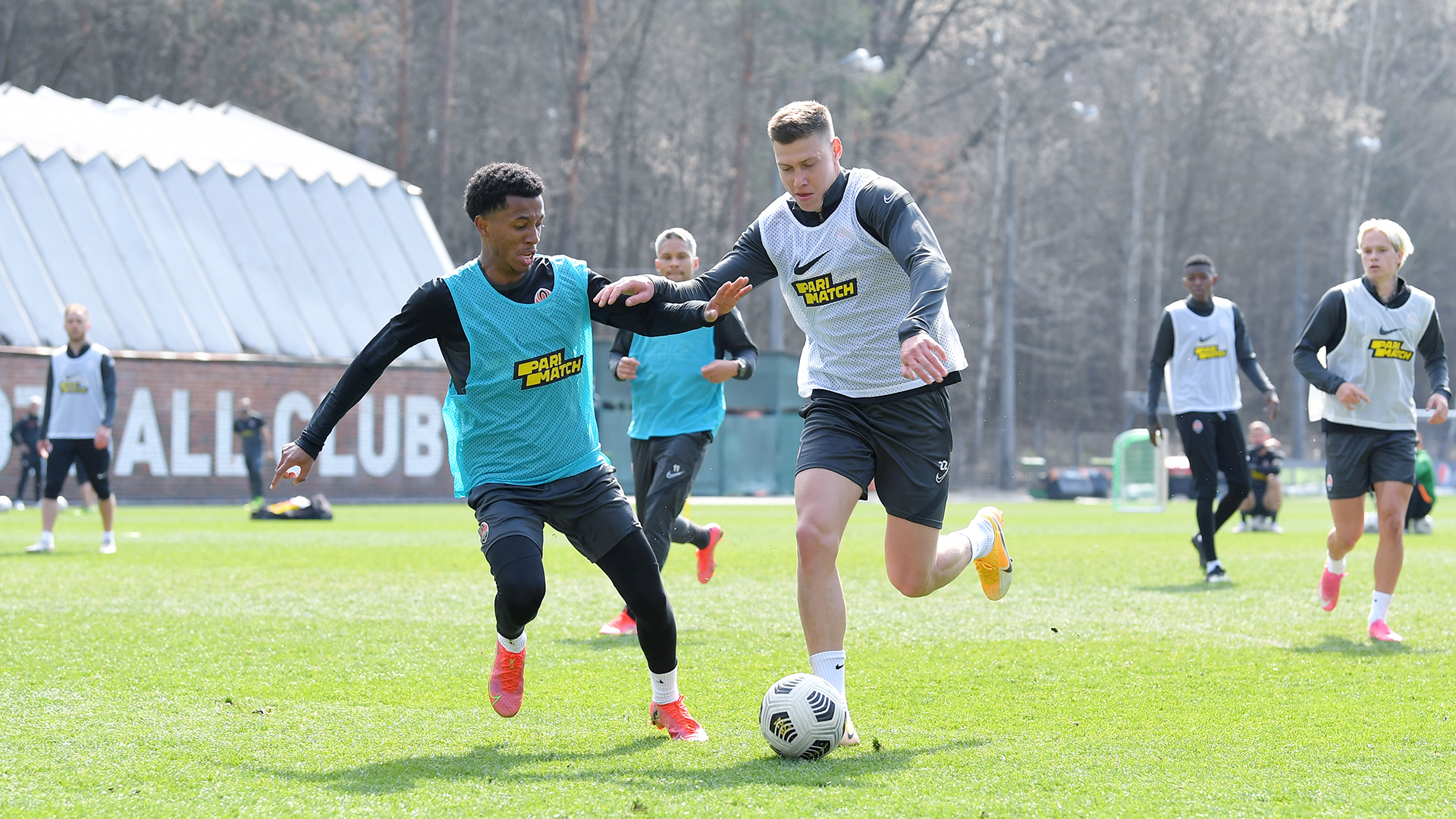 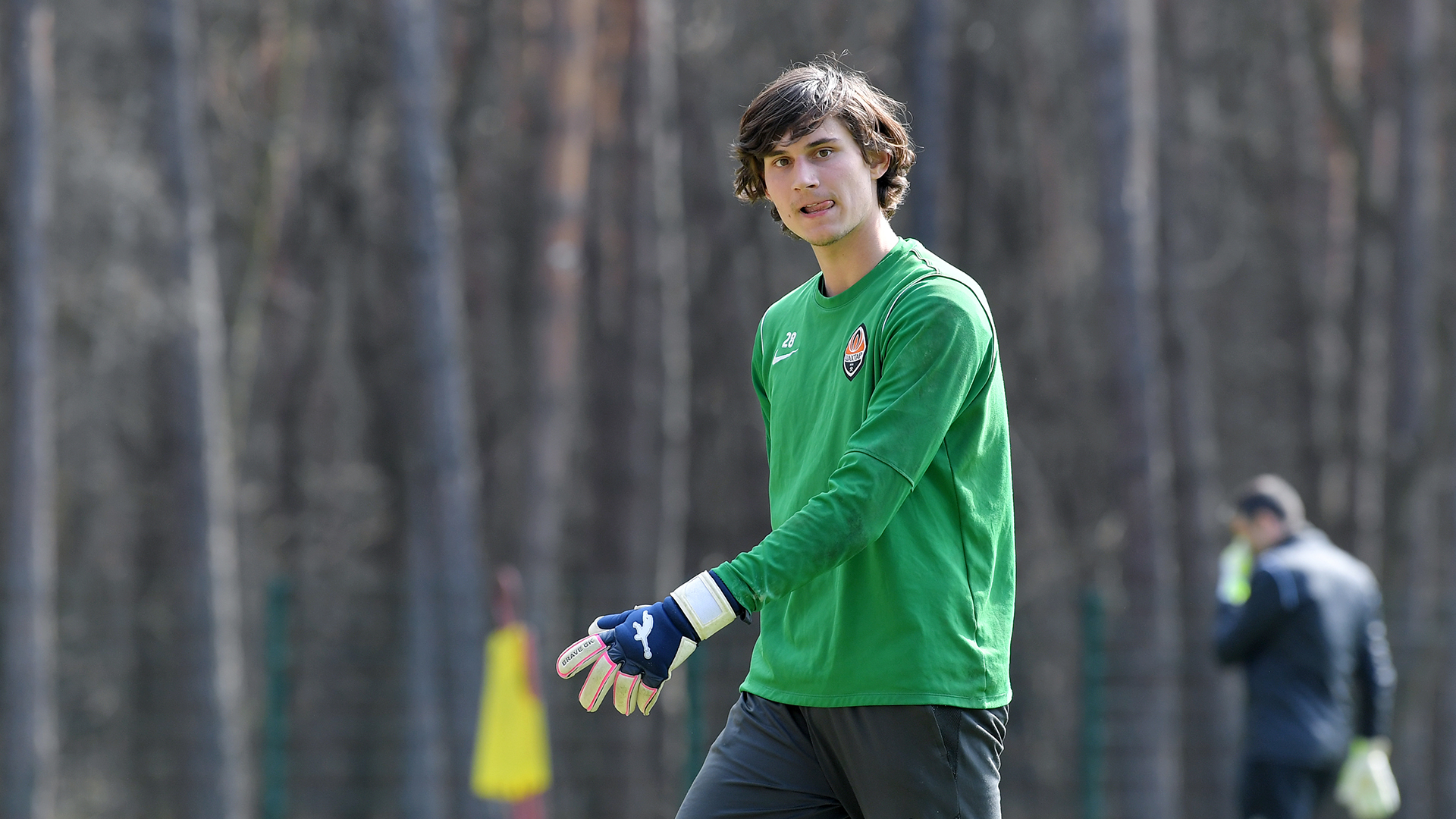 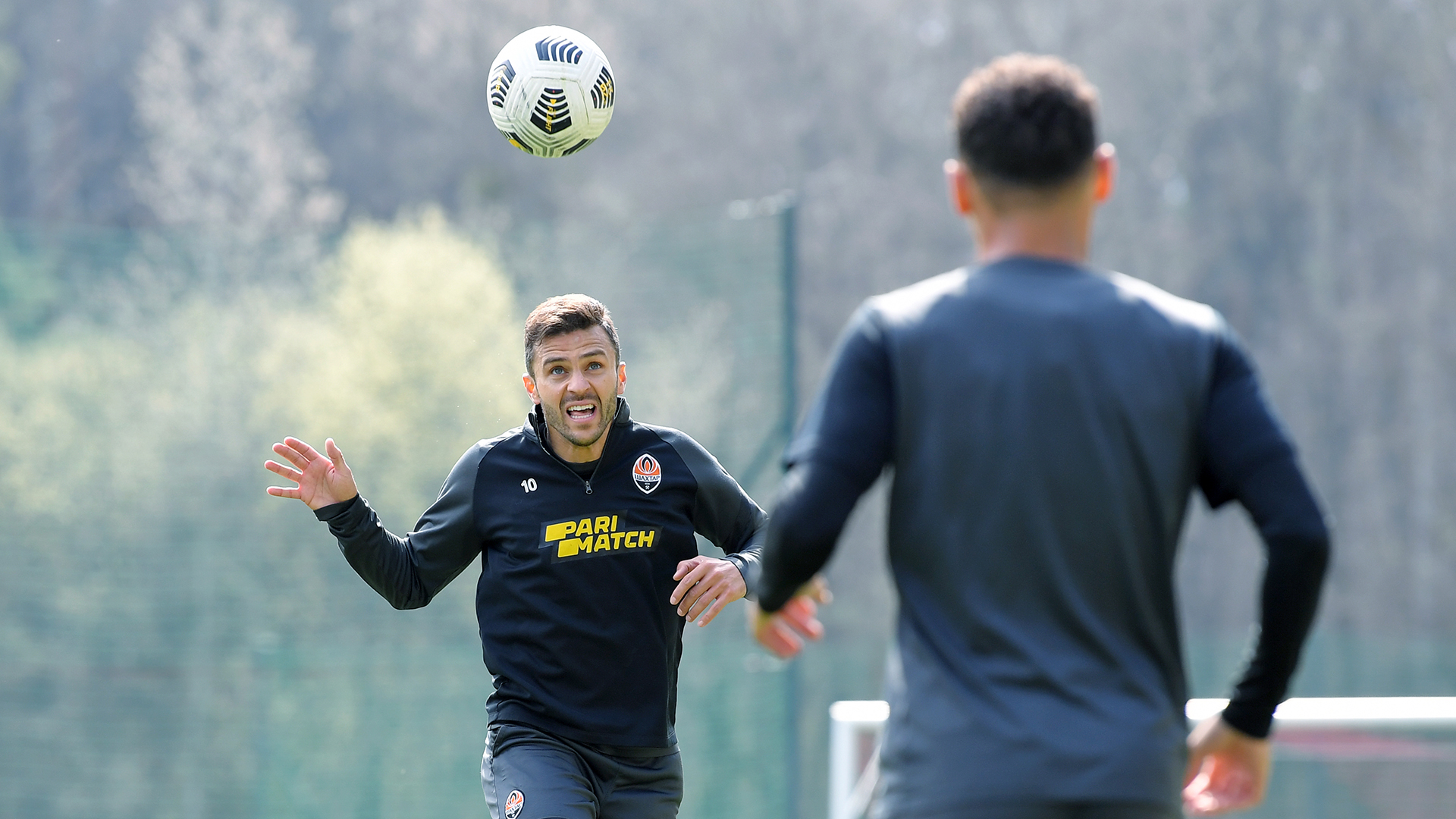 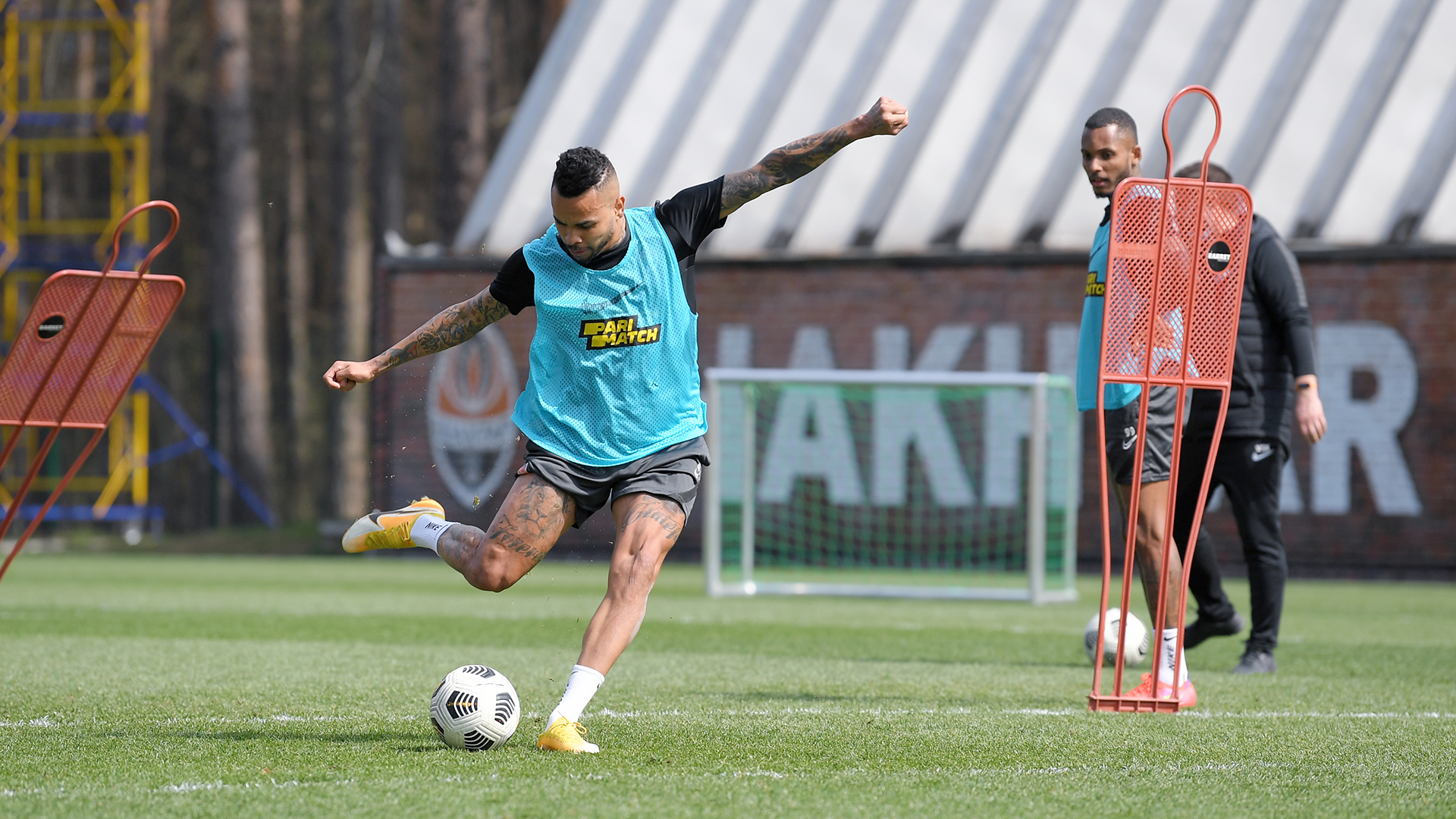 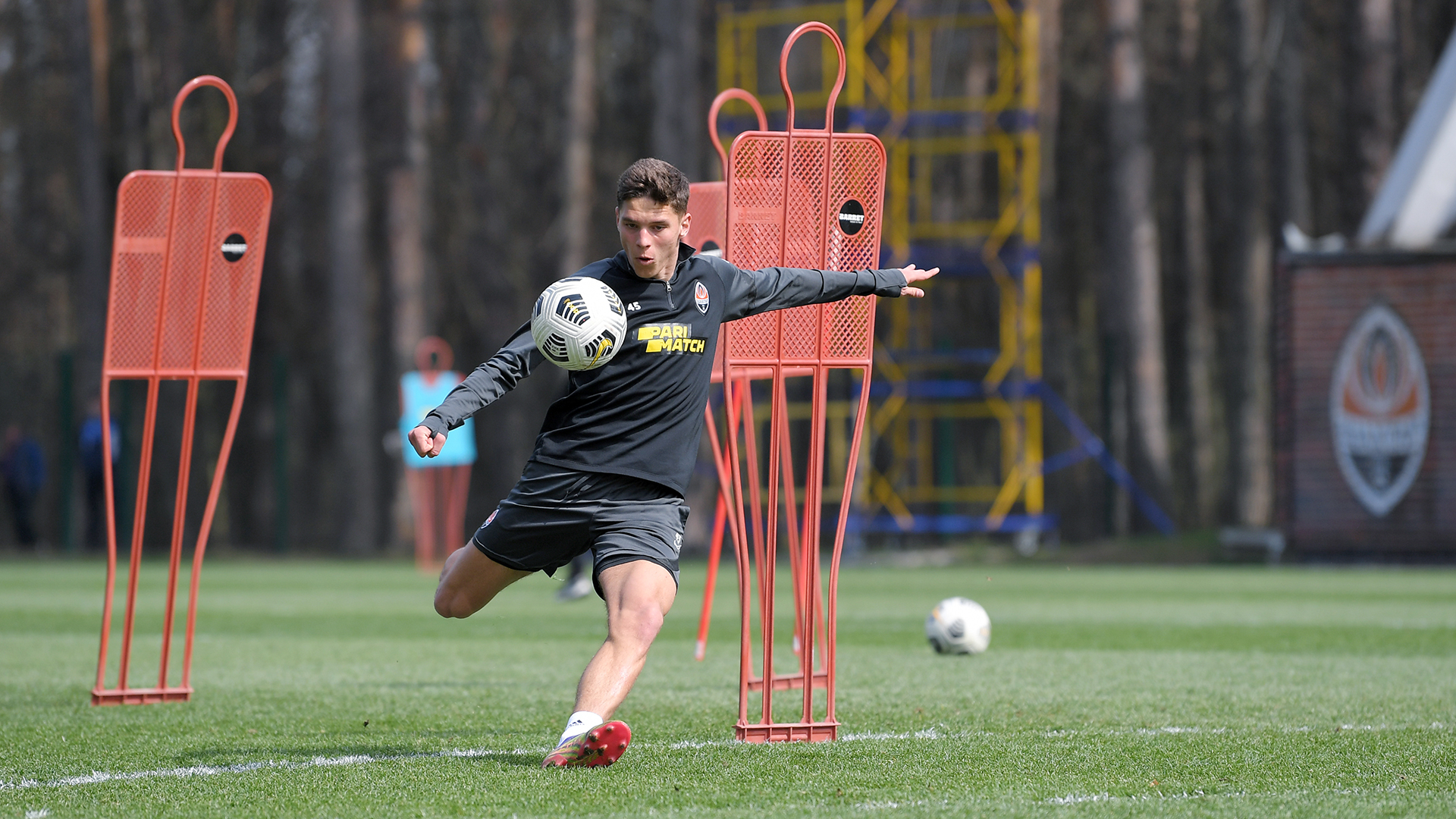 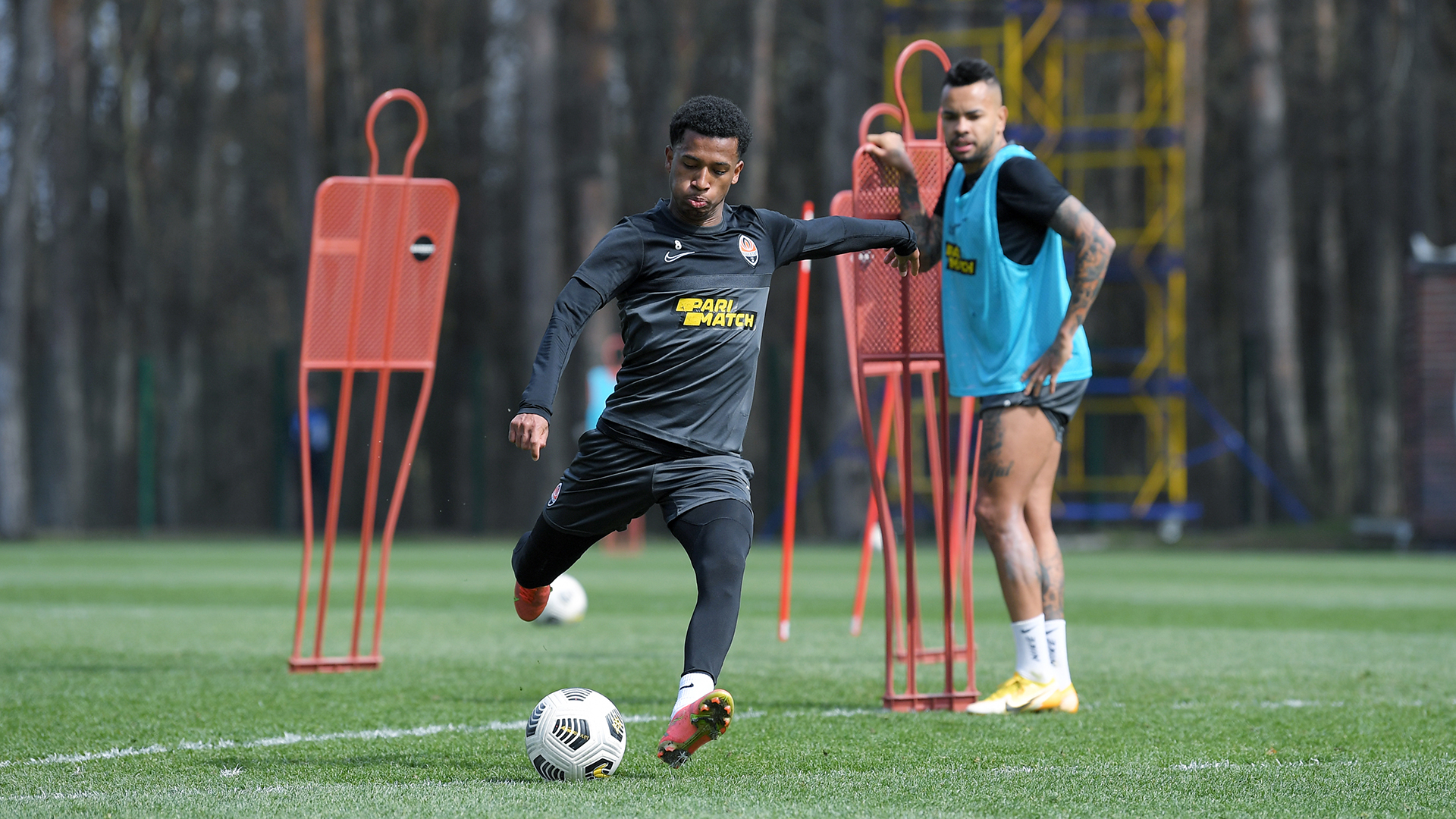 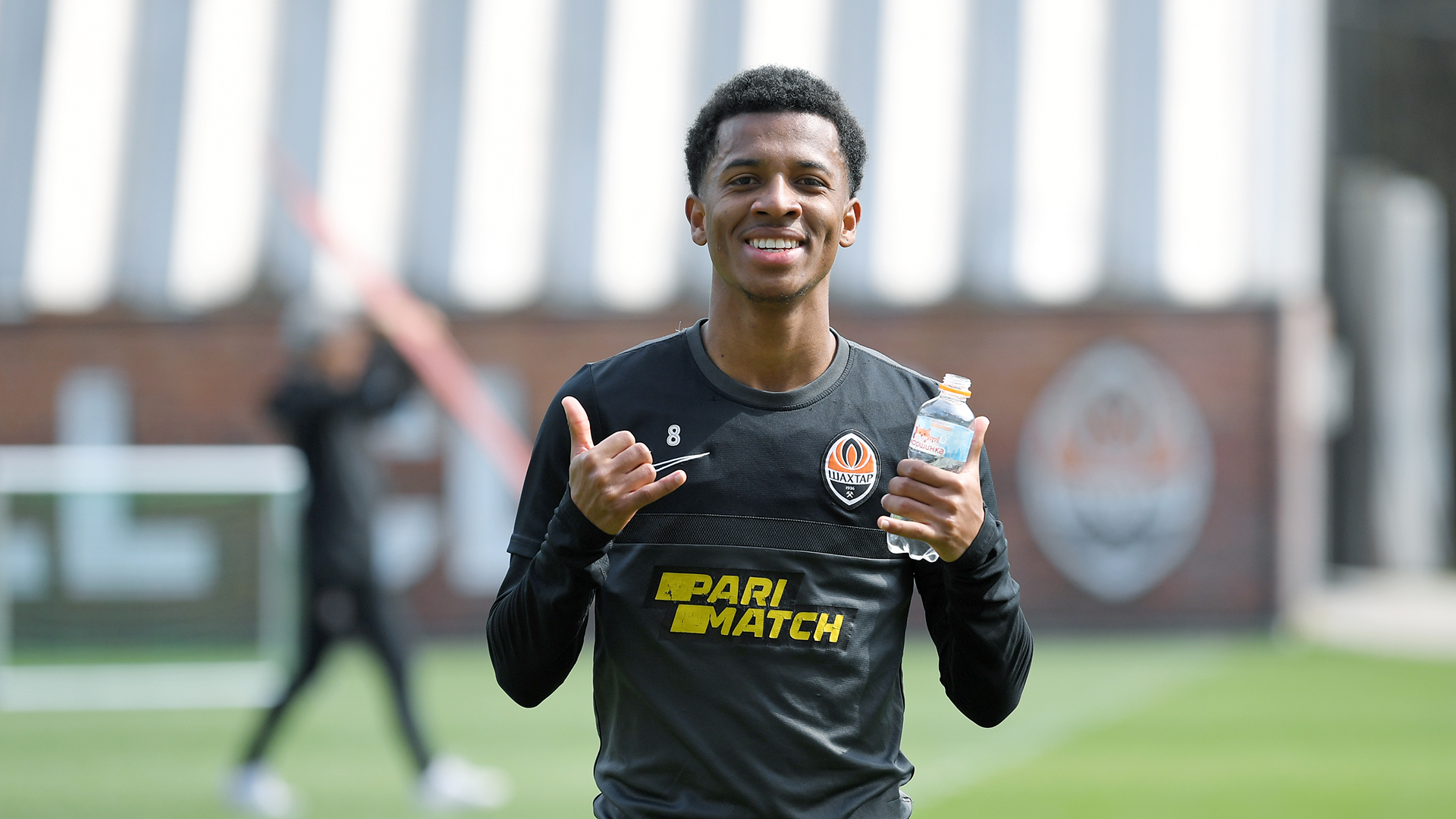 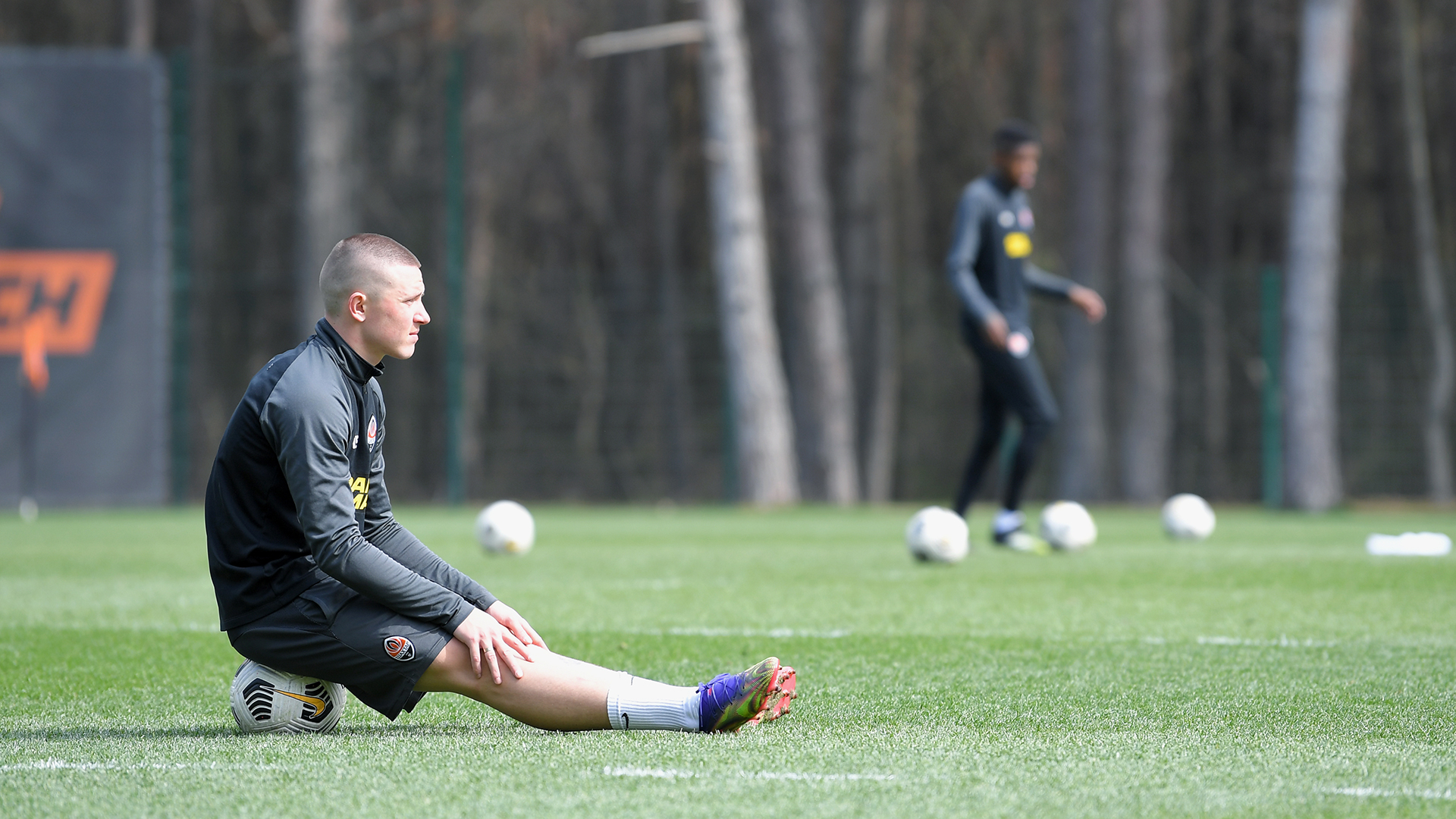