On Friday, Shakhtar demolished Lviv 3-0 away in the Ukrainian Premier League round 2

All the outfield players who appeared in the starting lineup against Lviv yesterday (Dodo, Marlon, Matviienko, Korniienko, Stepanenko, Marcos Antonio, Tete, Alan Patrick, Solomon and Traore) have been recovering today. The rest of the players held a training game against the U19 team in Sviatoshyno – two halves of 25 minutes each.

On Sunday of August 1, Roberto De Zerbi's men will have one evening session, and the next day Shakhtar will fly to Belgium for the UCL third qualifying round match vs Genk to be held on the 3rd of August. 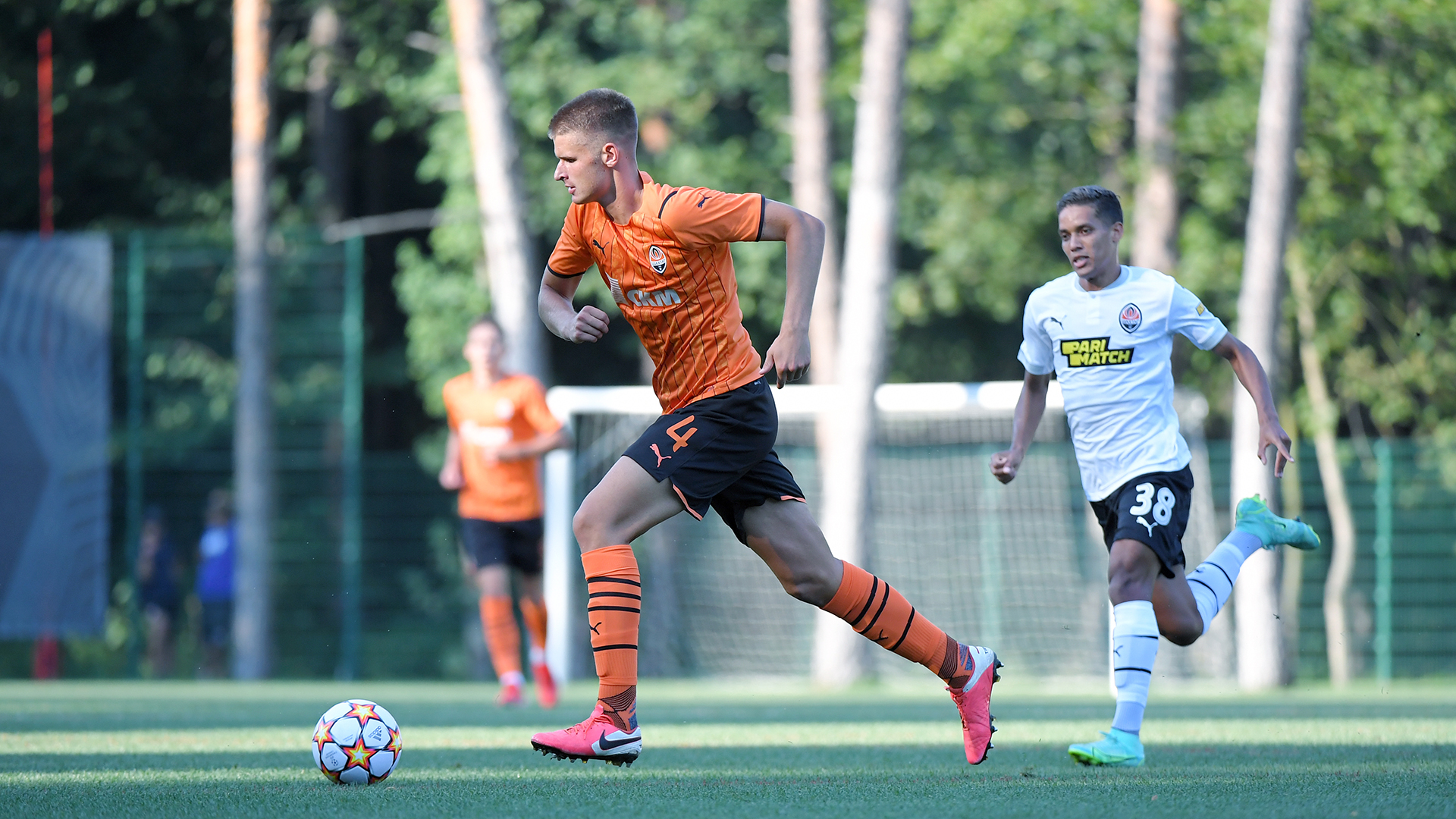 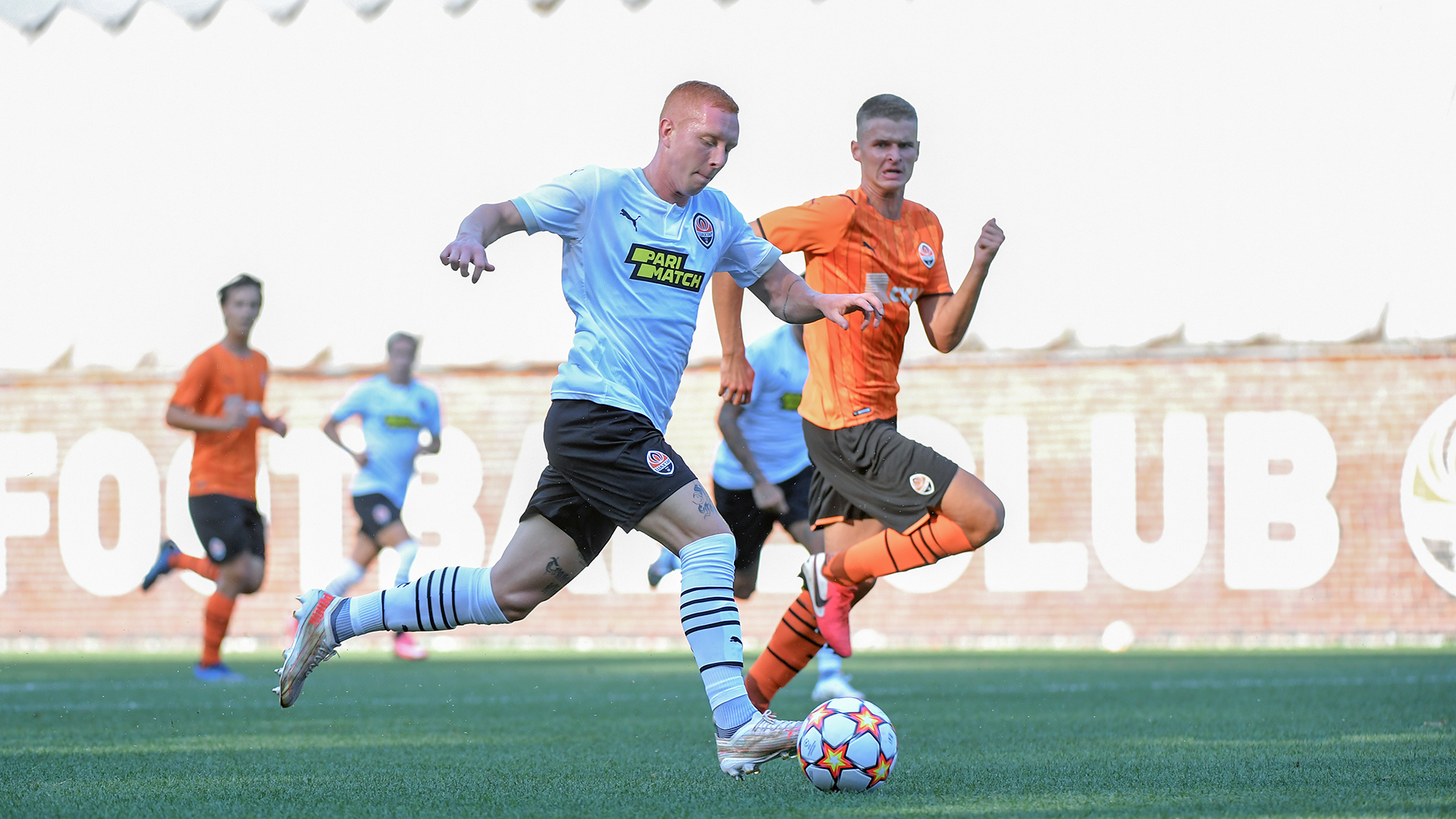 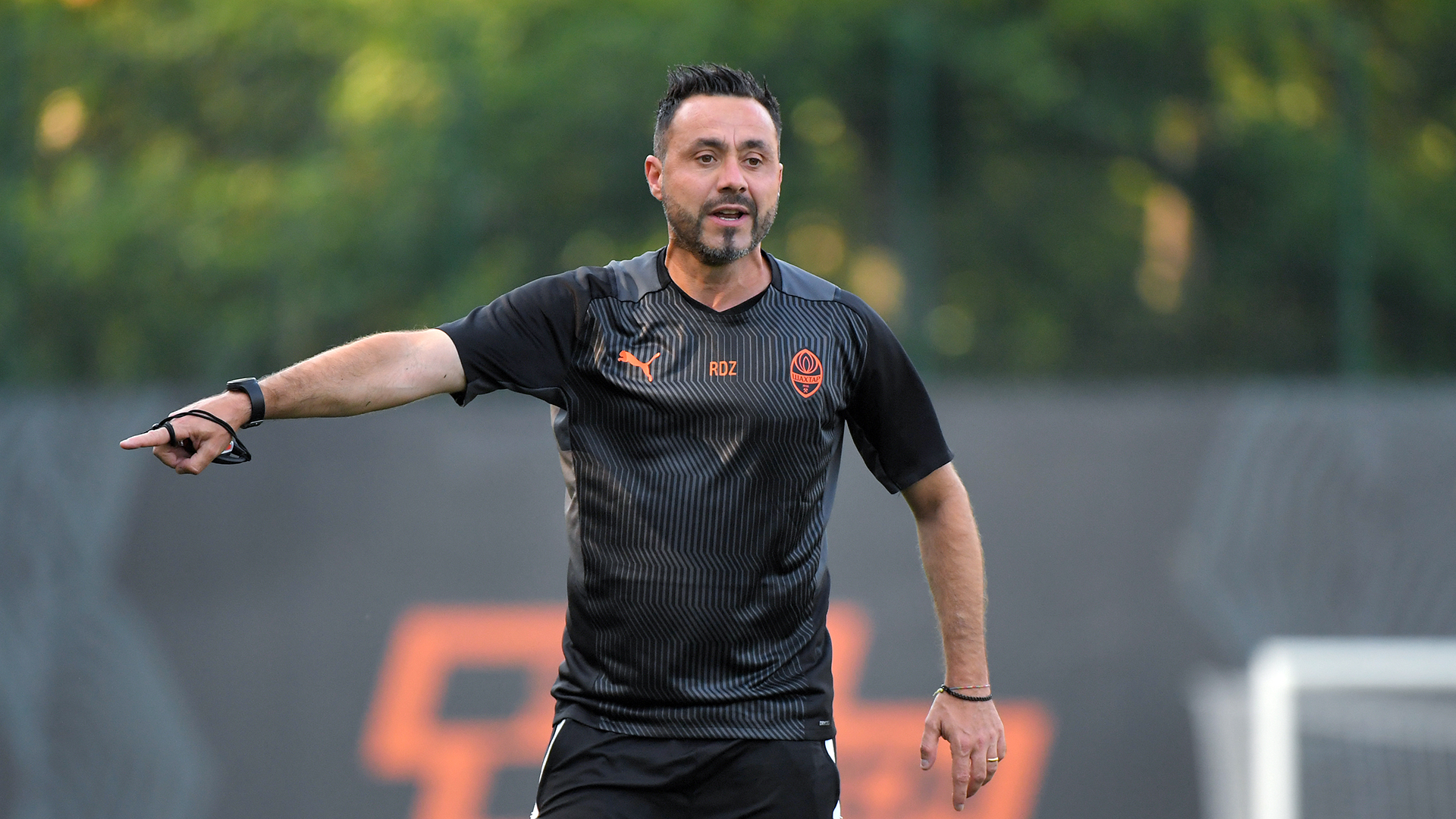 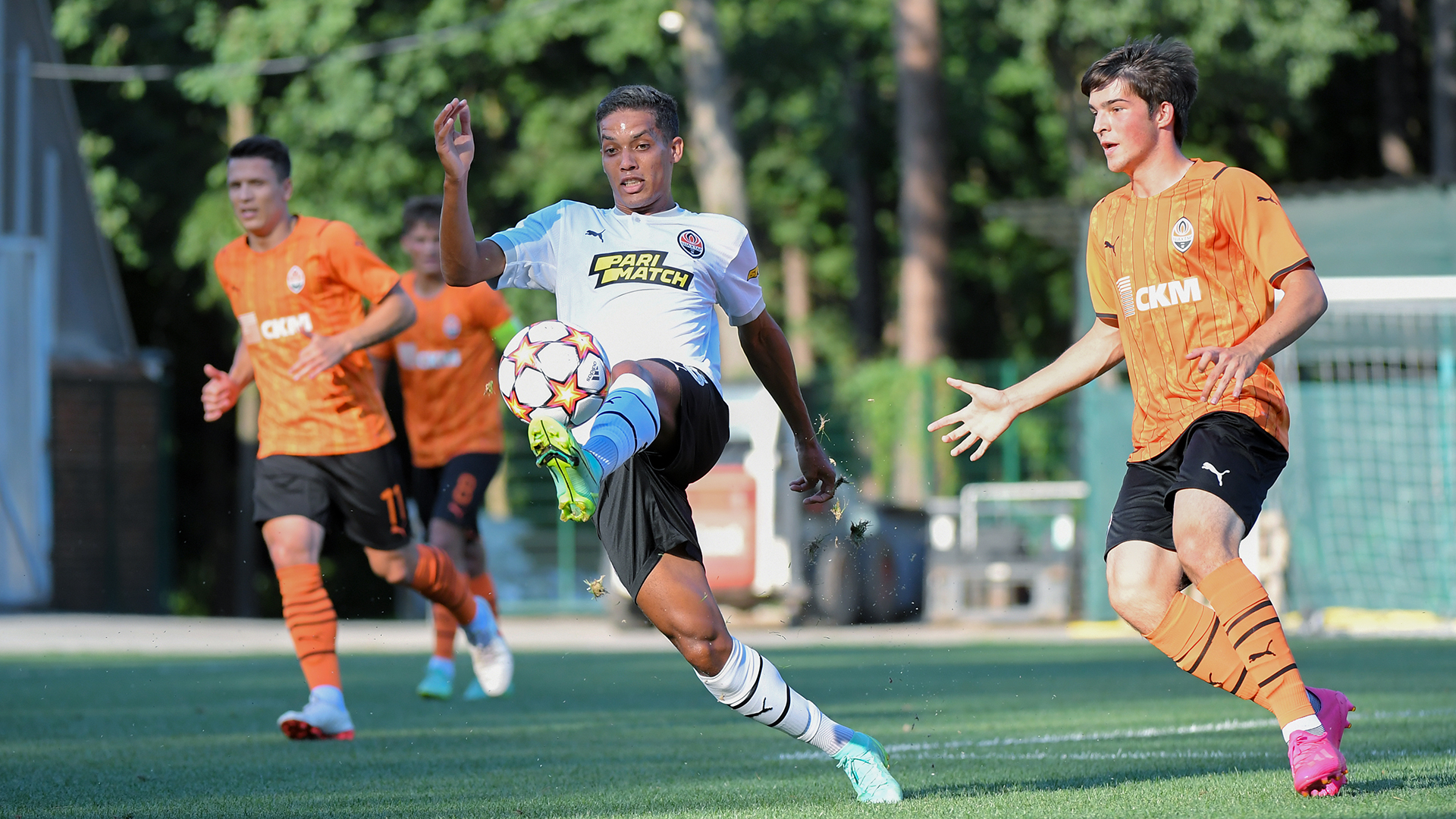 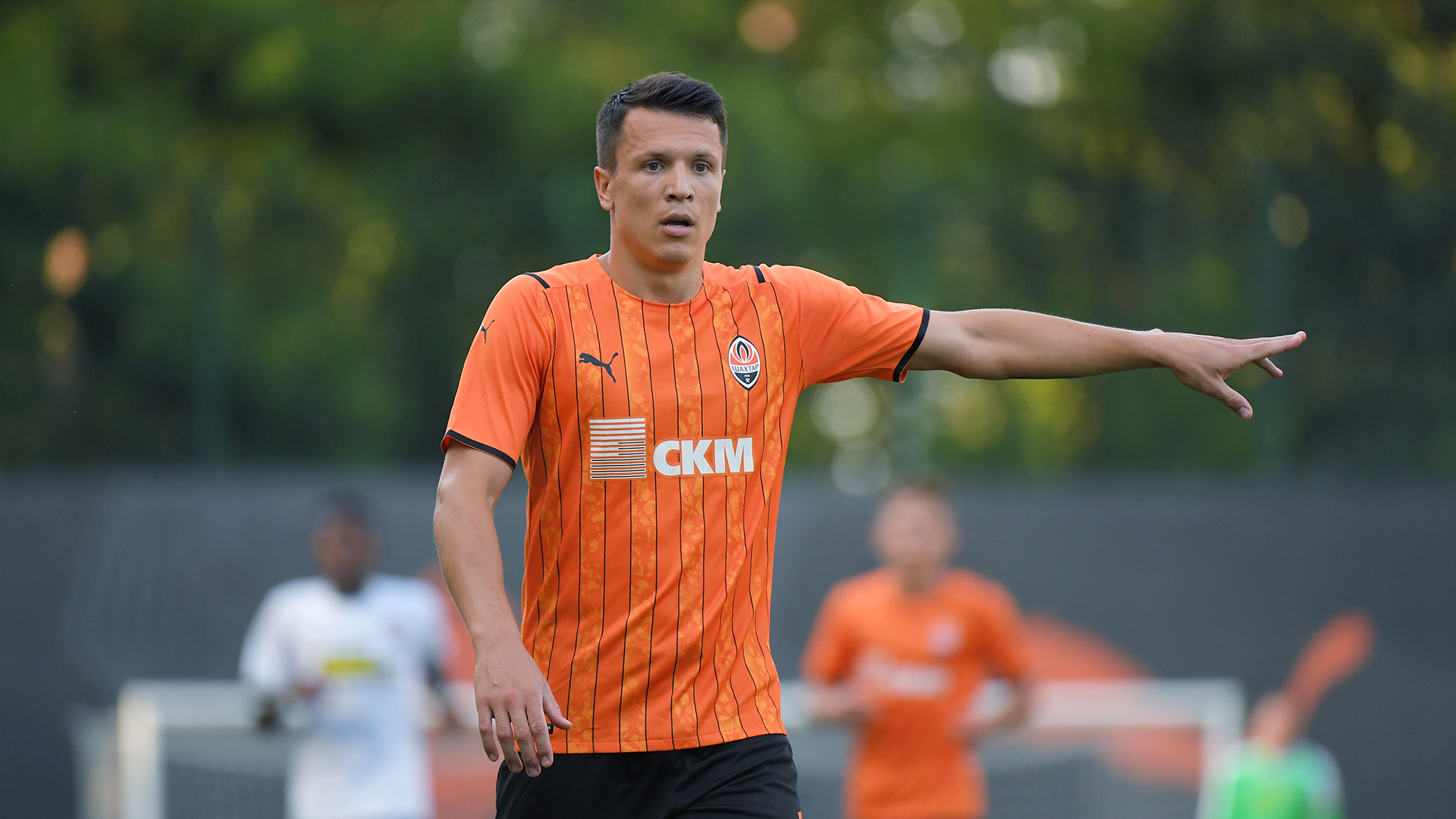 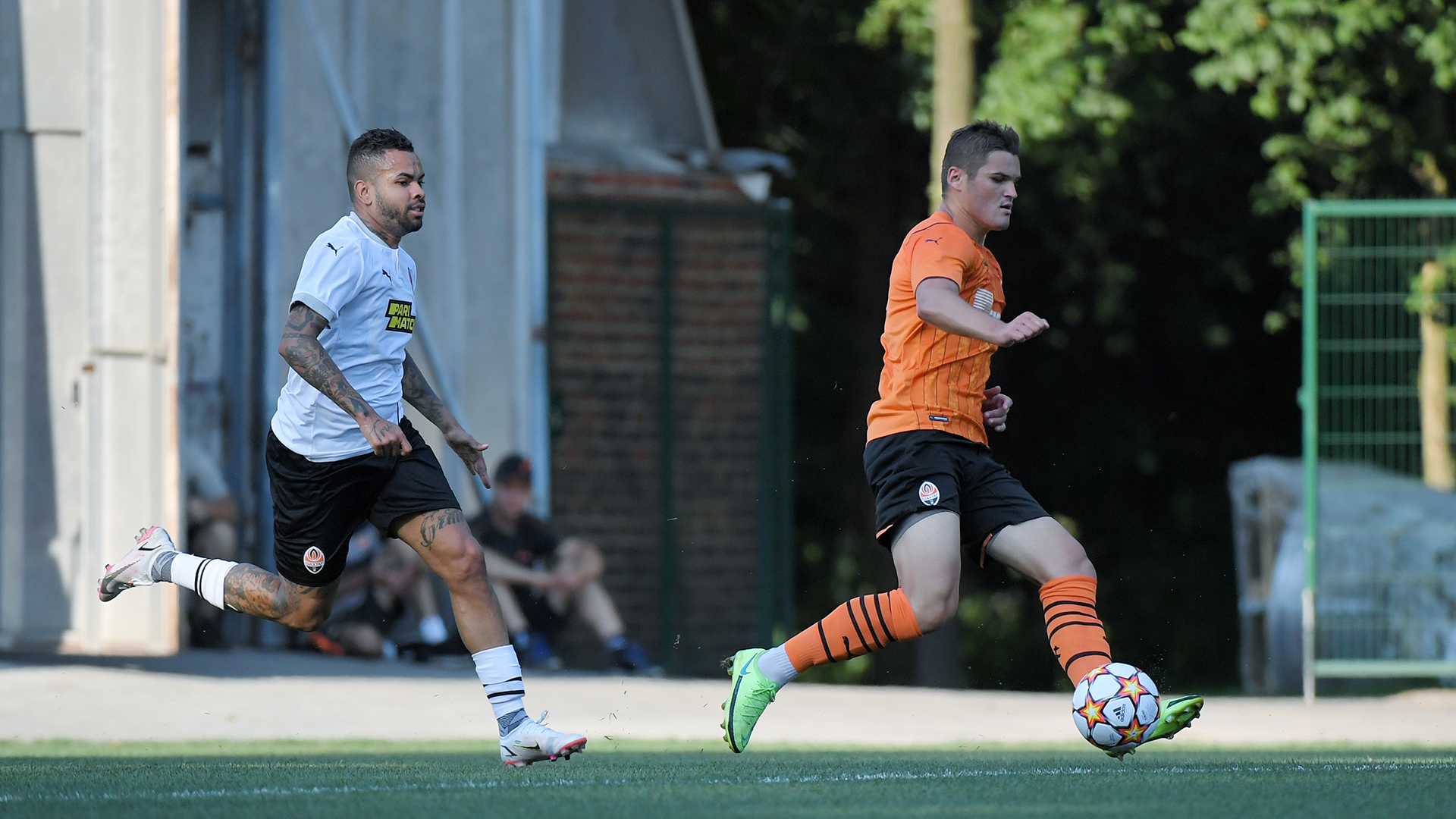 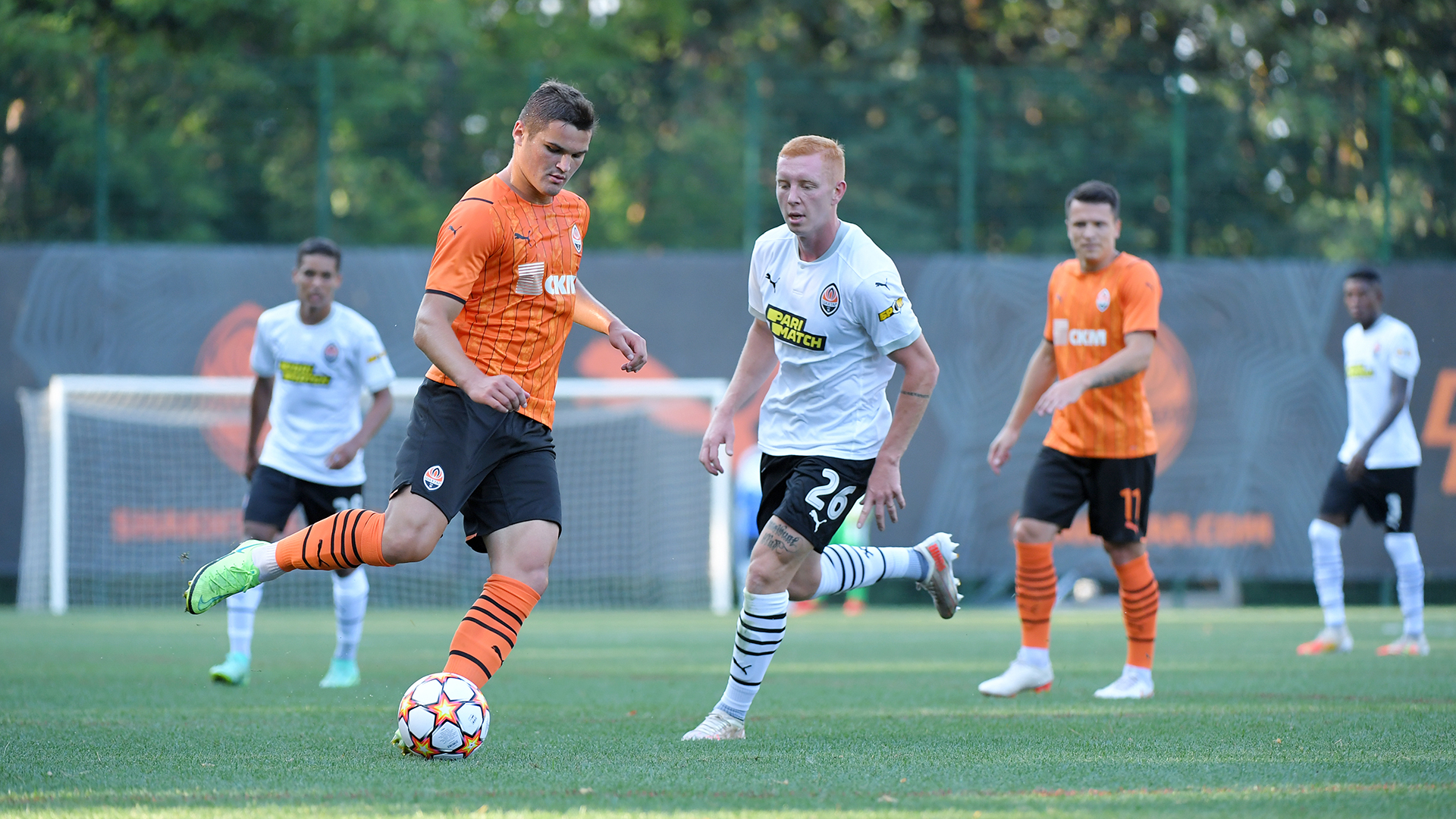 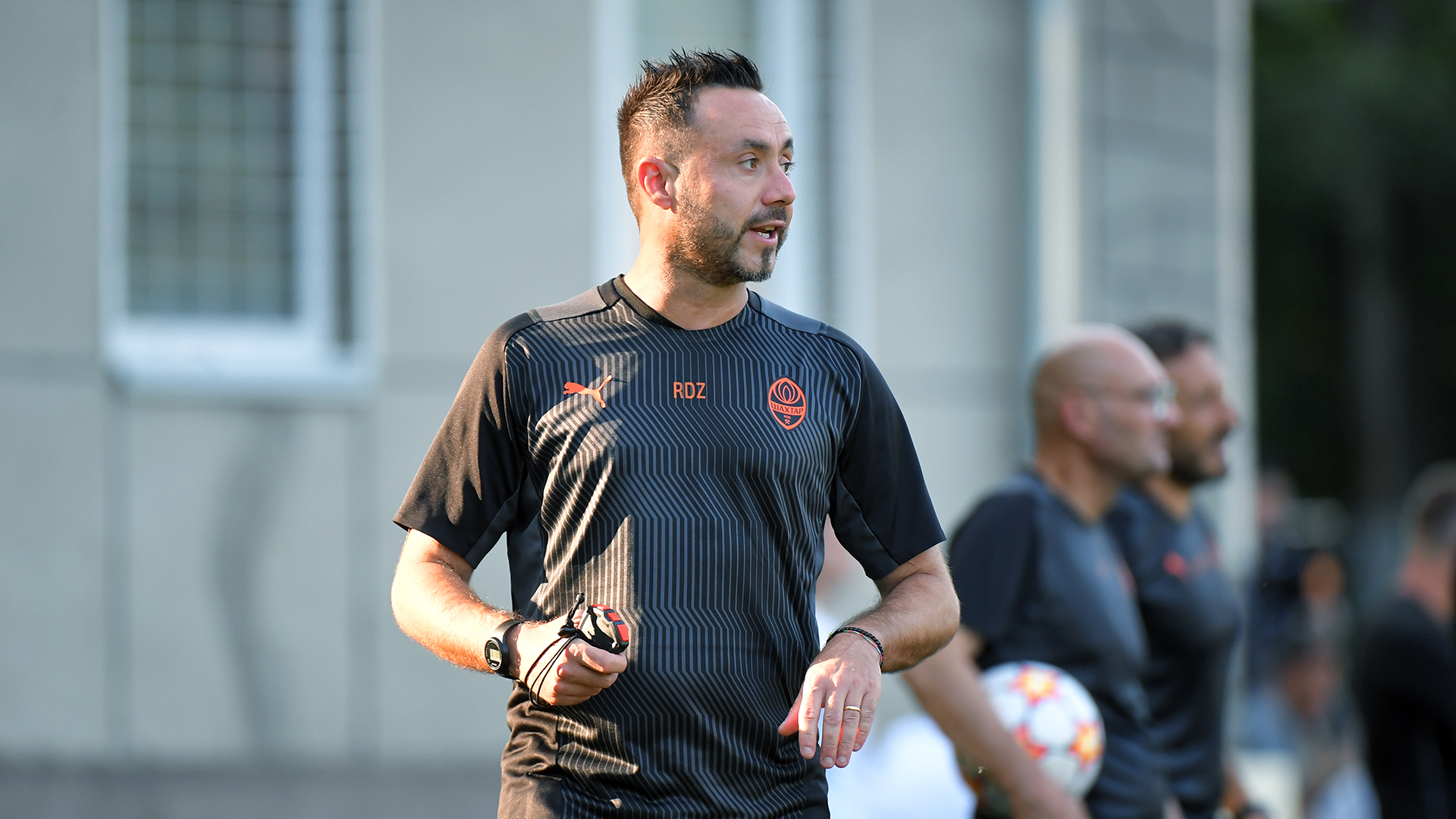 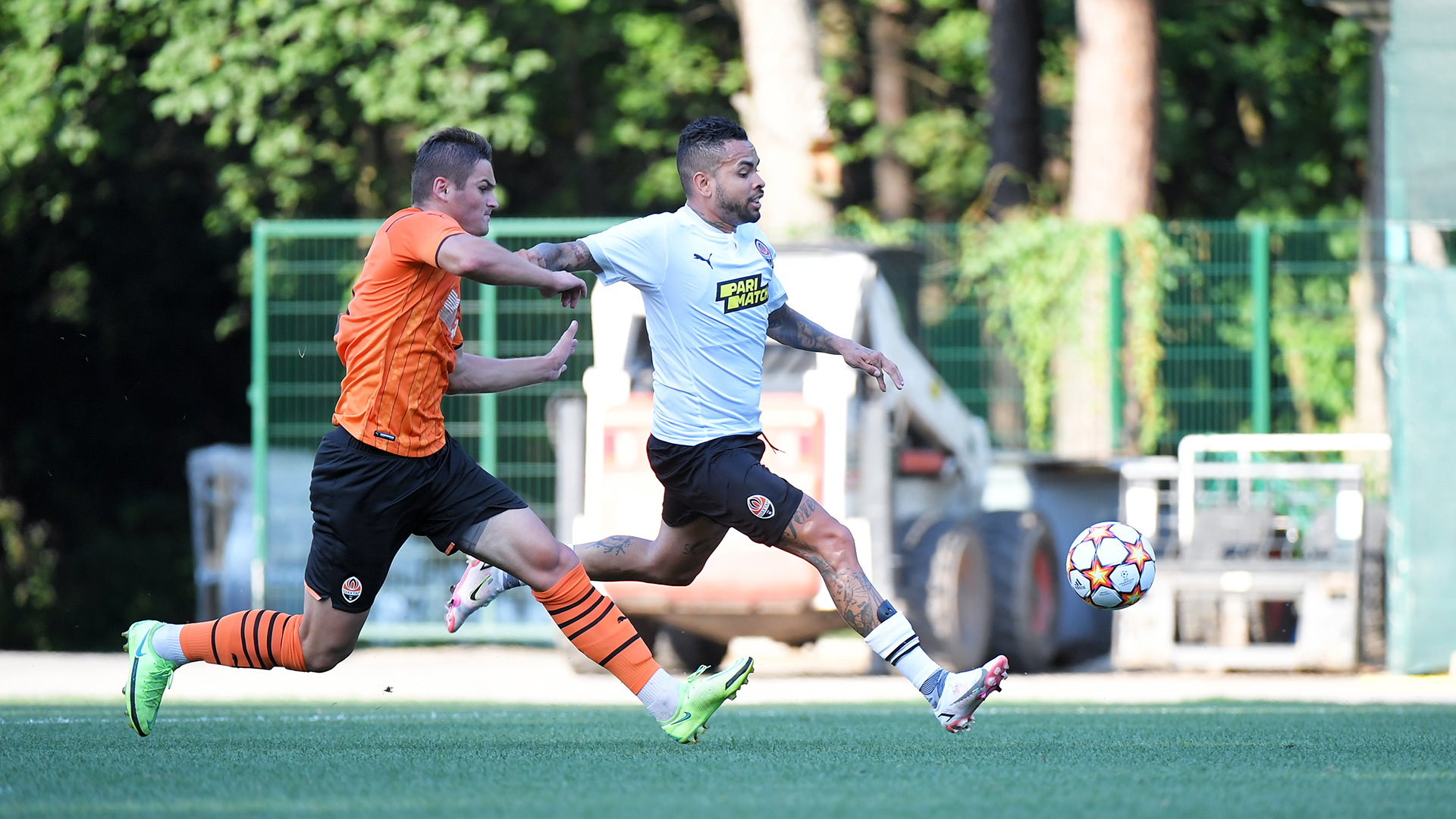 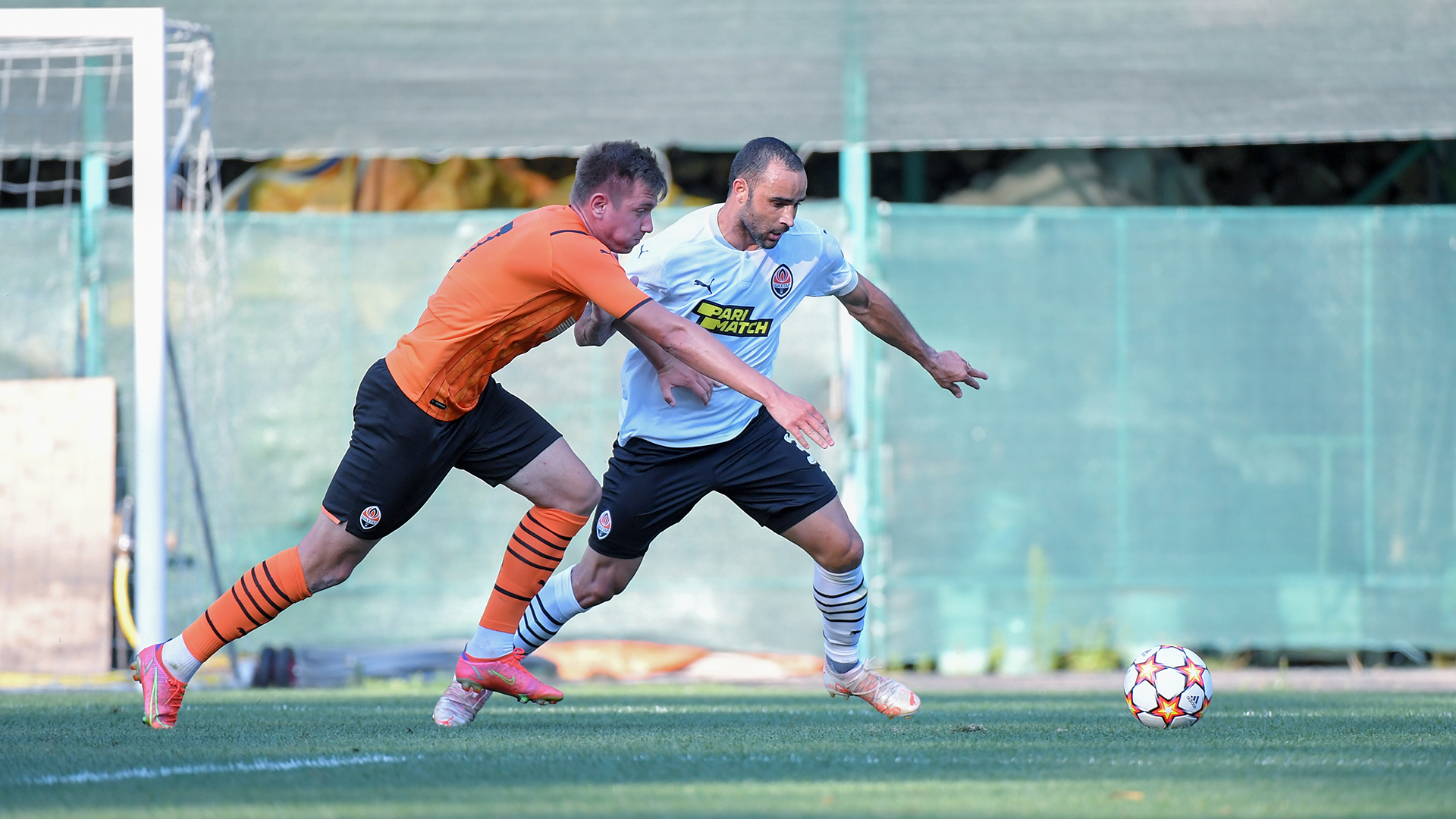 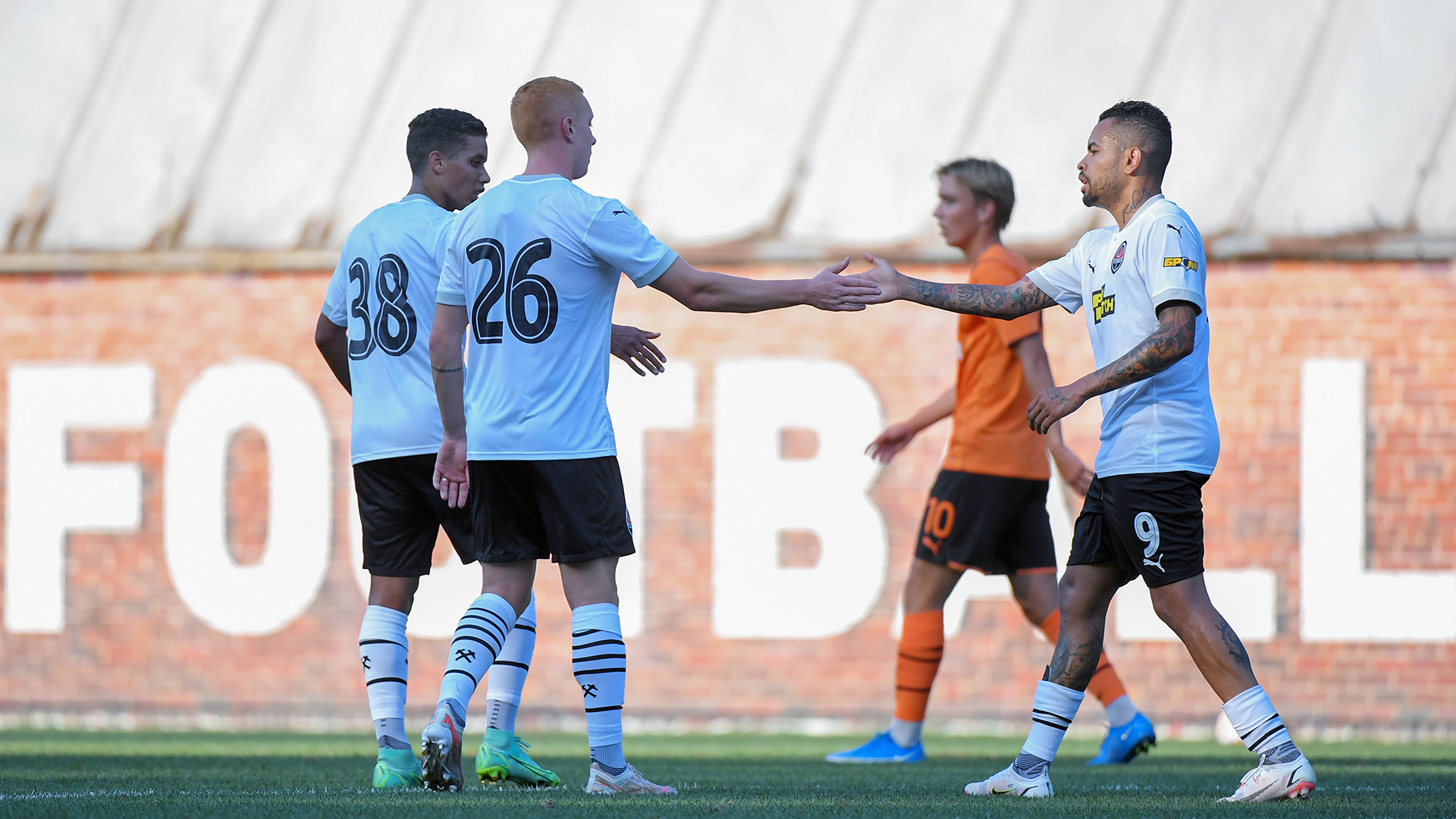 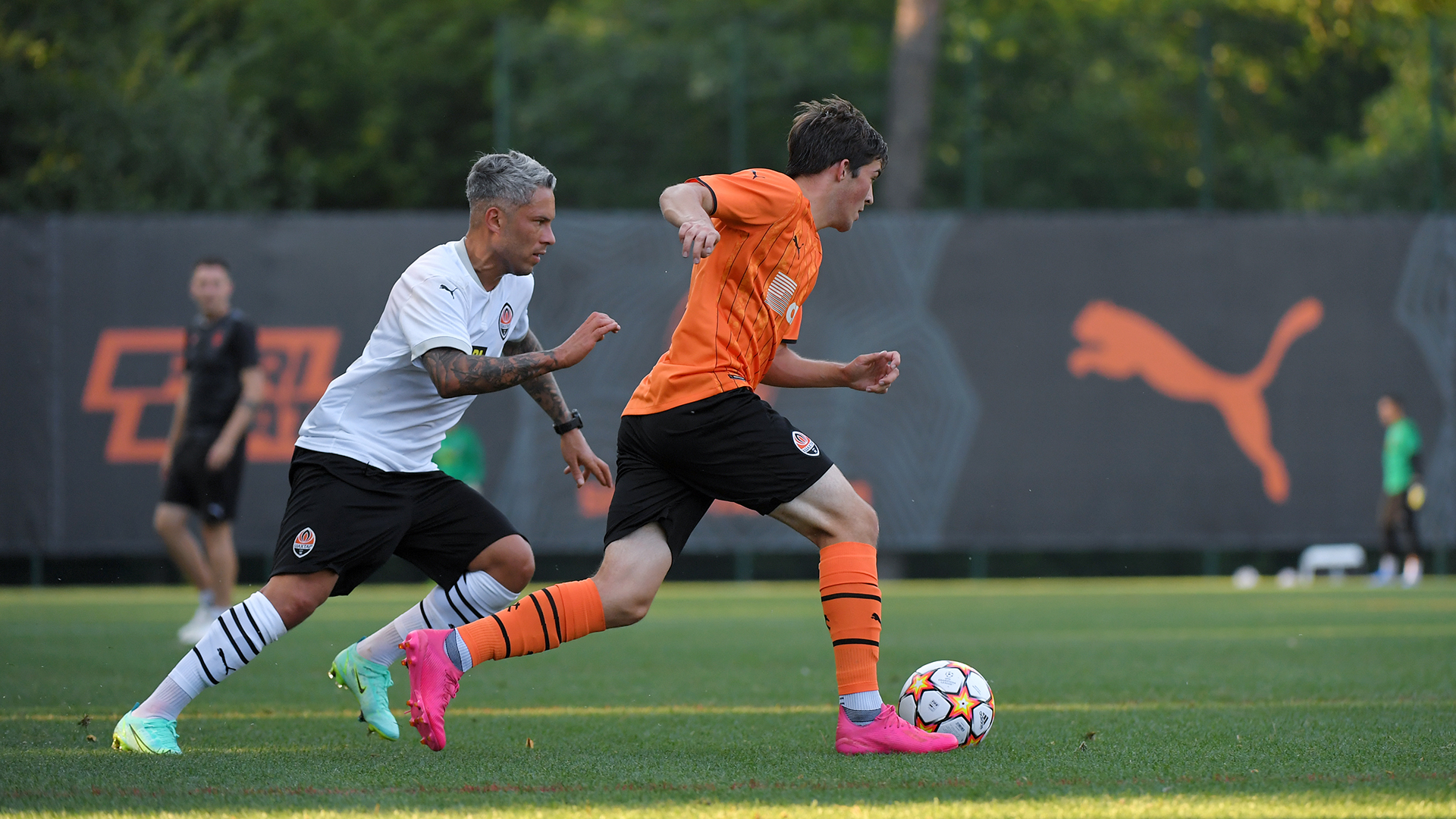 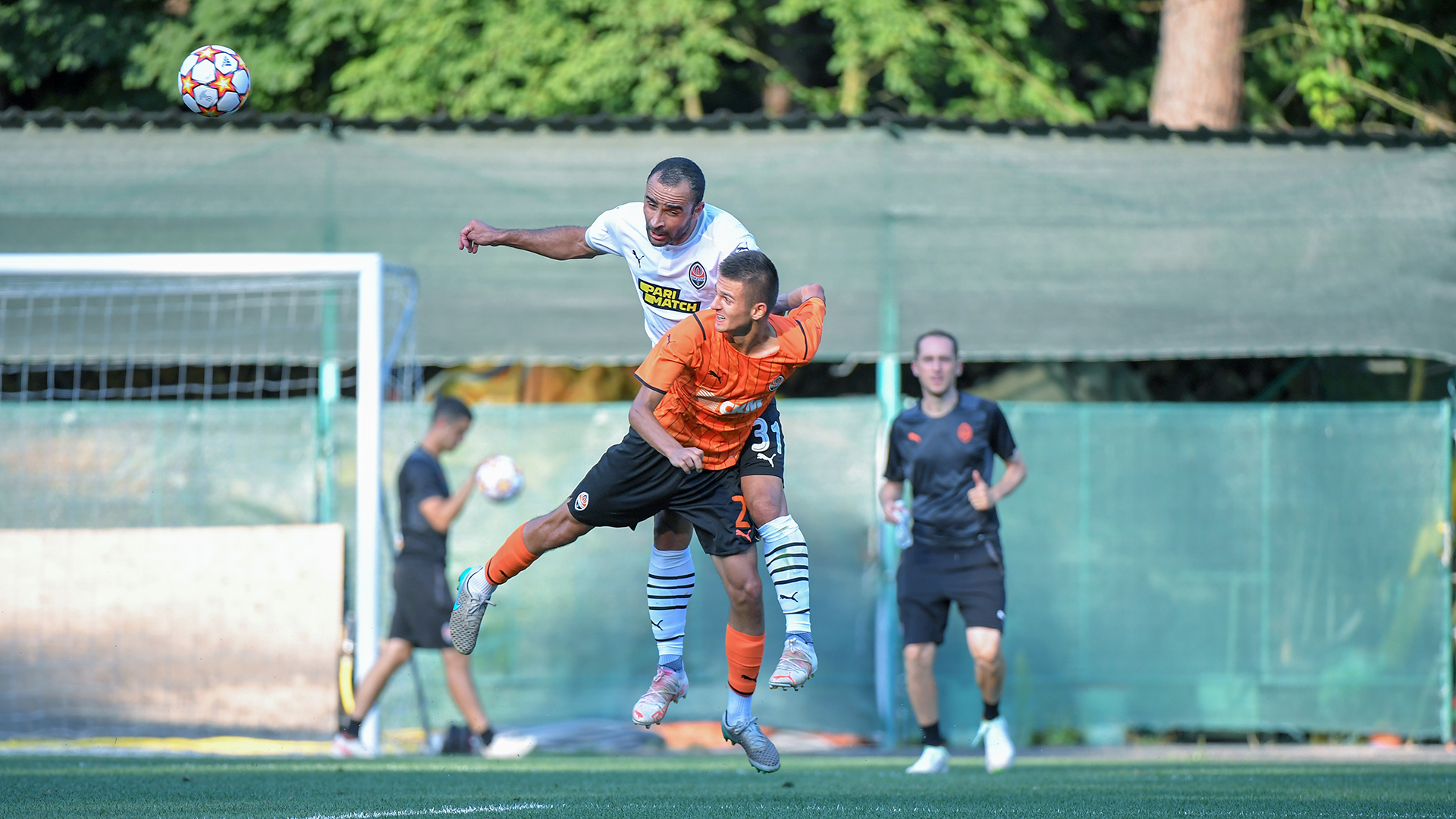 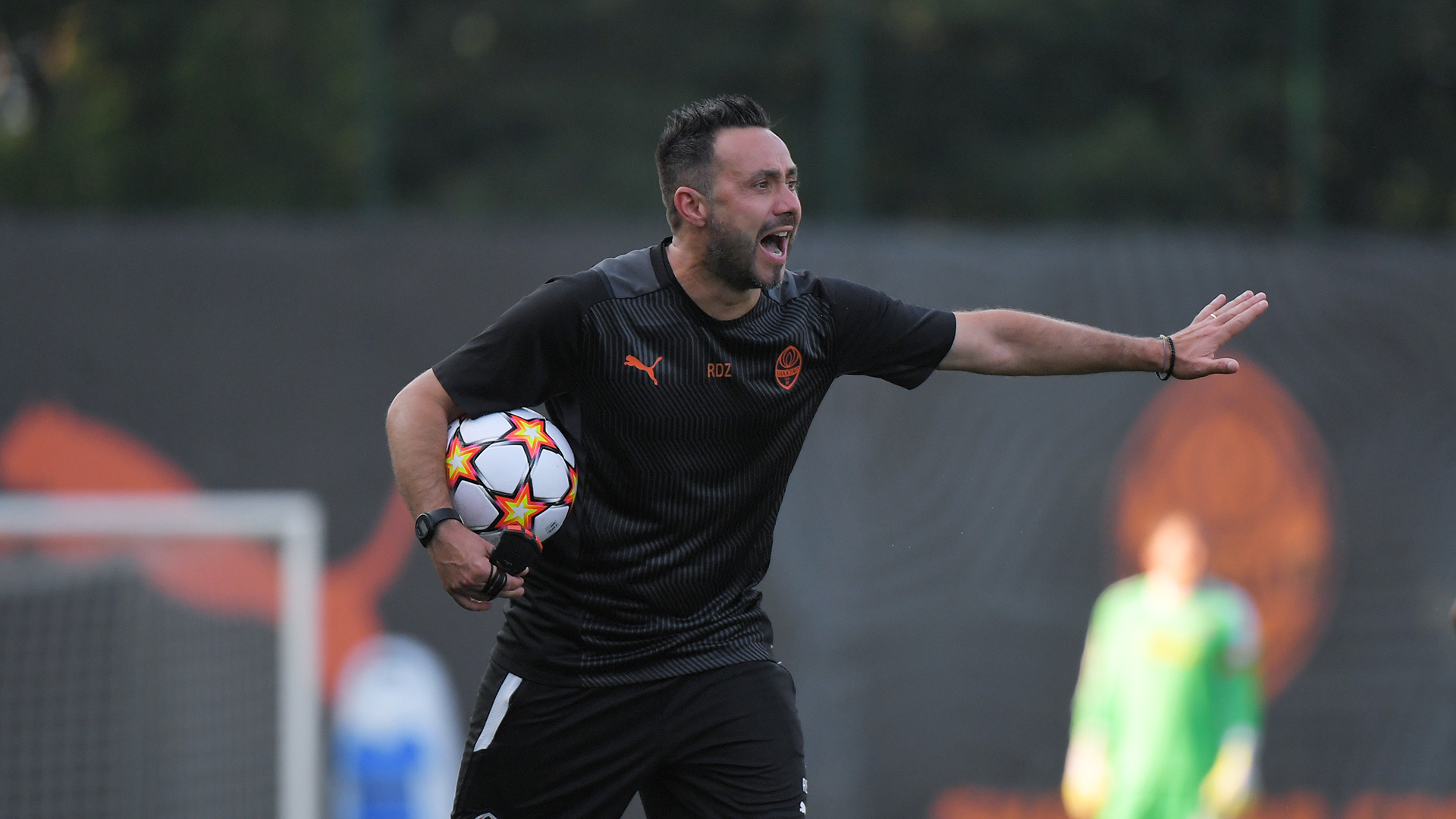 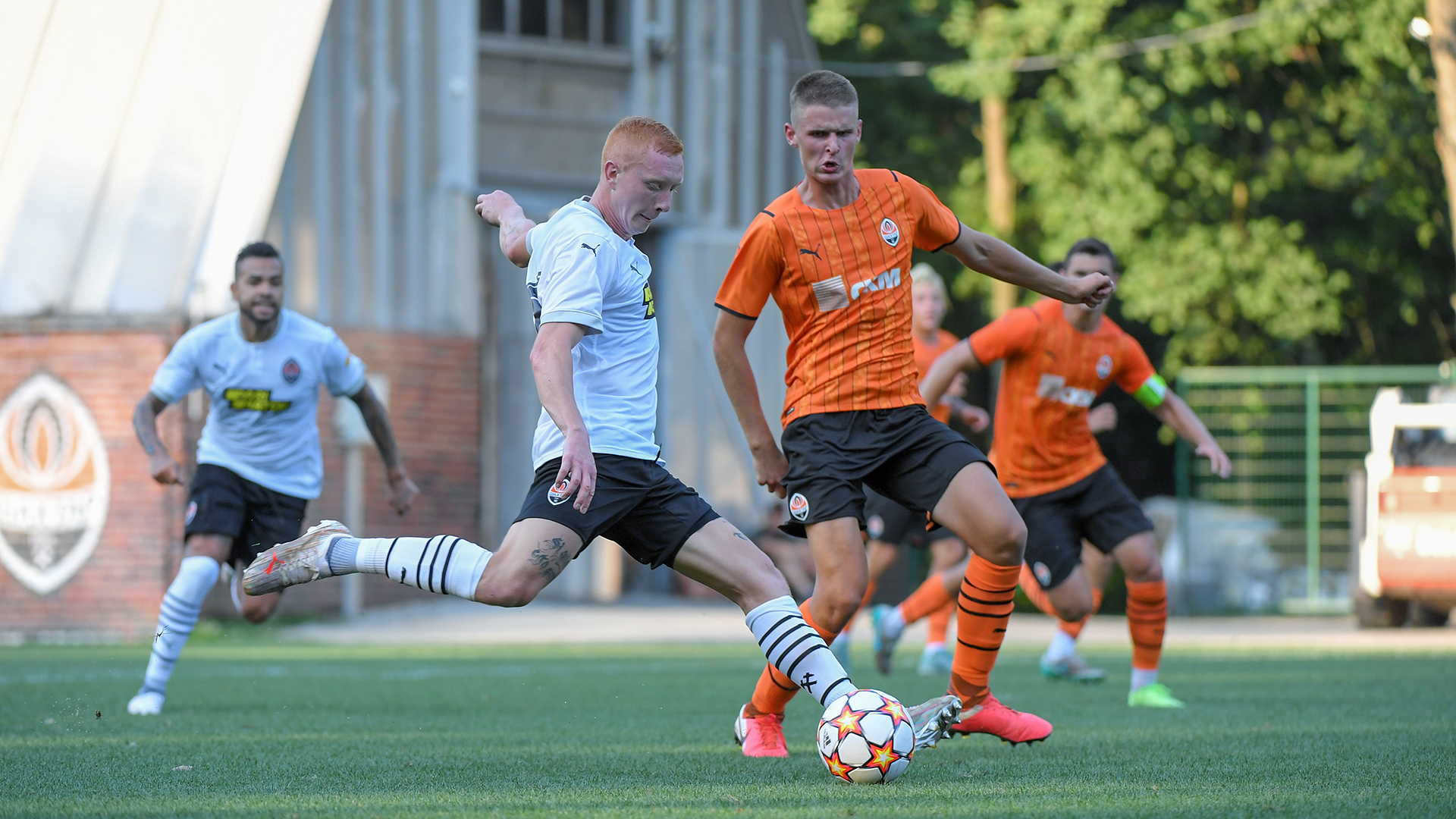 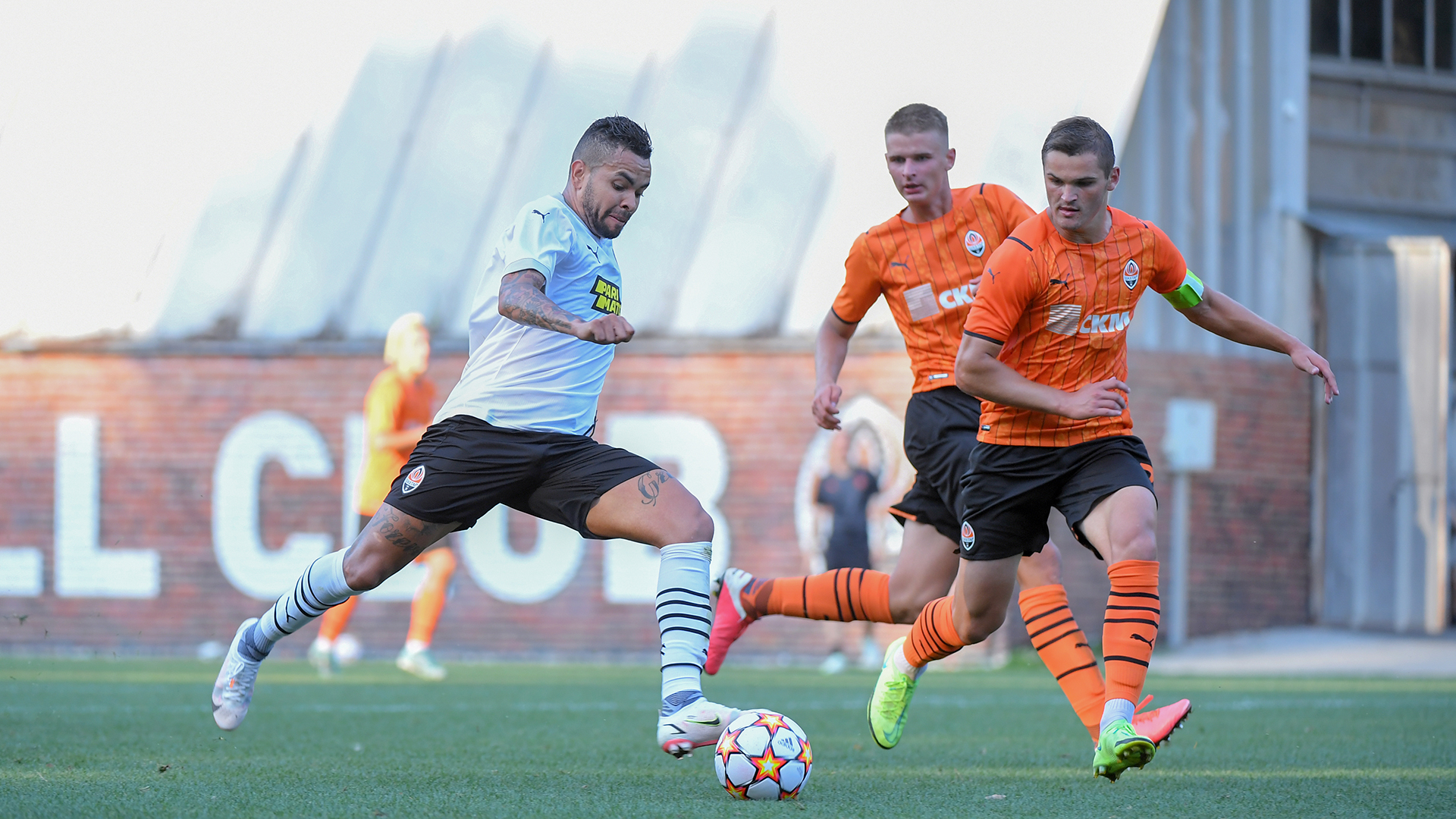 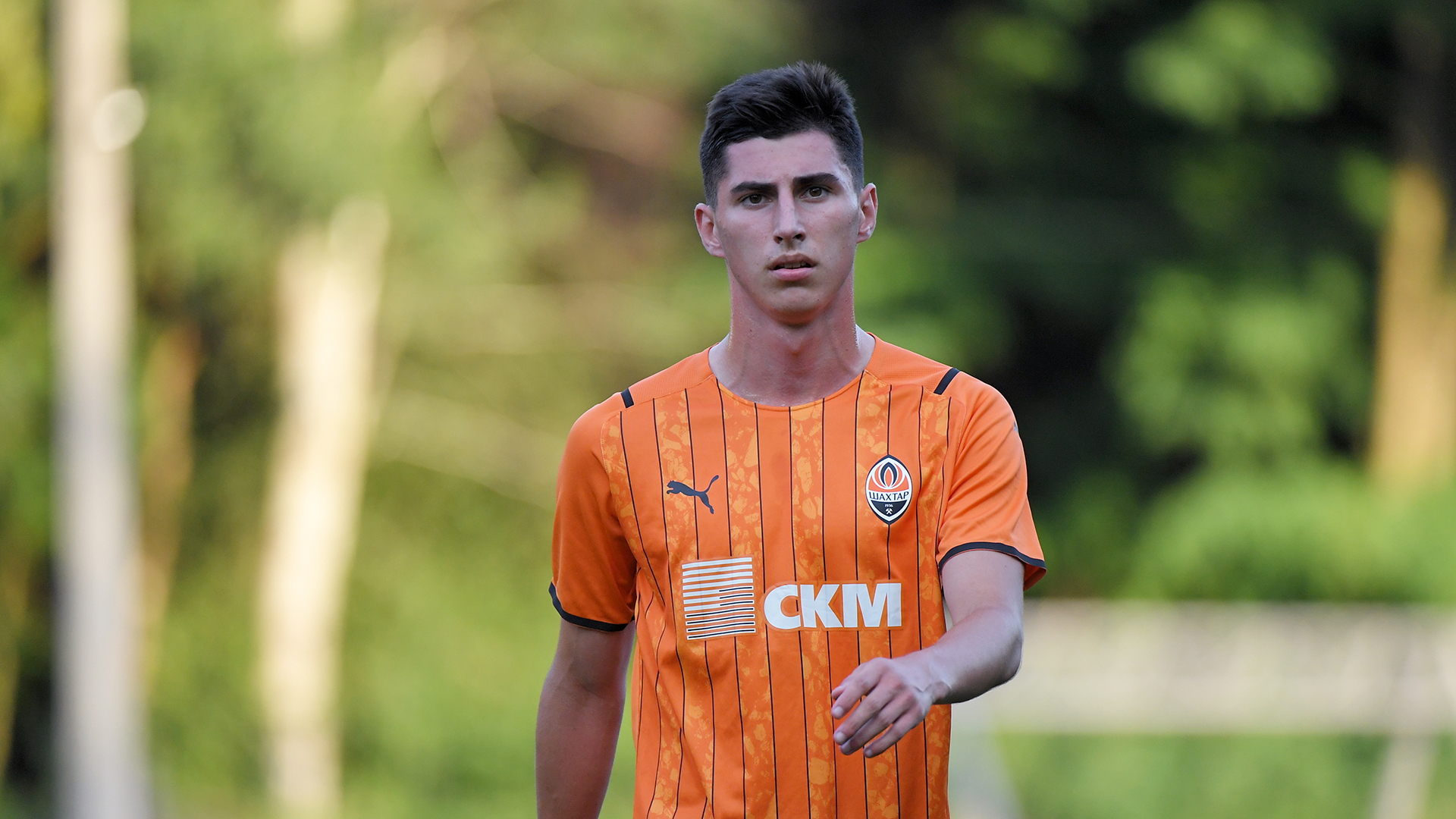 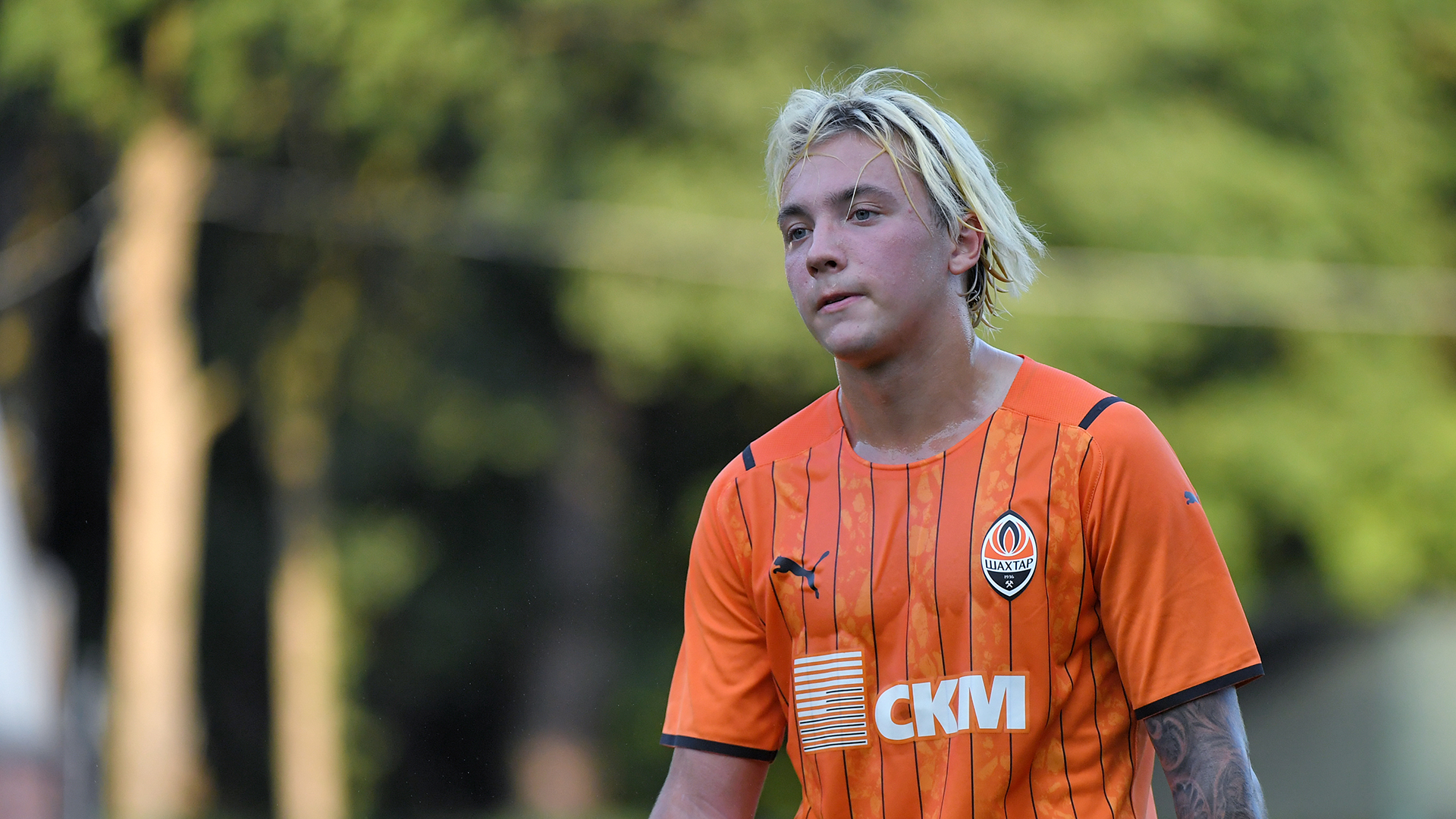 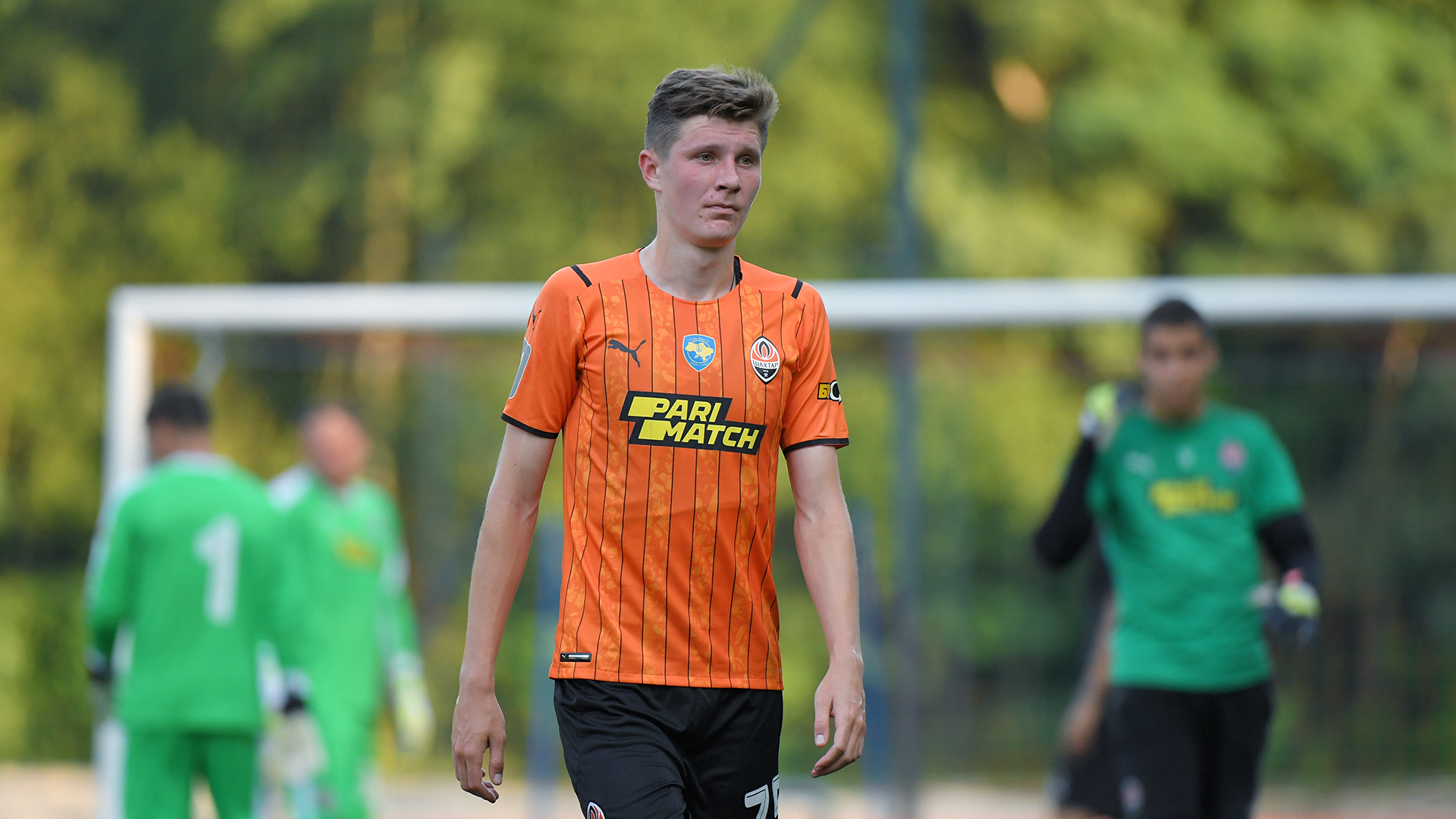 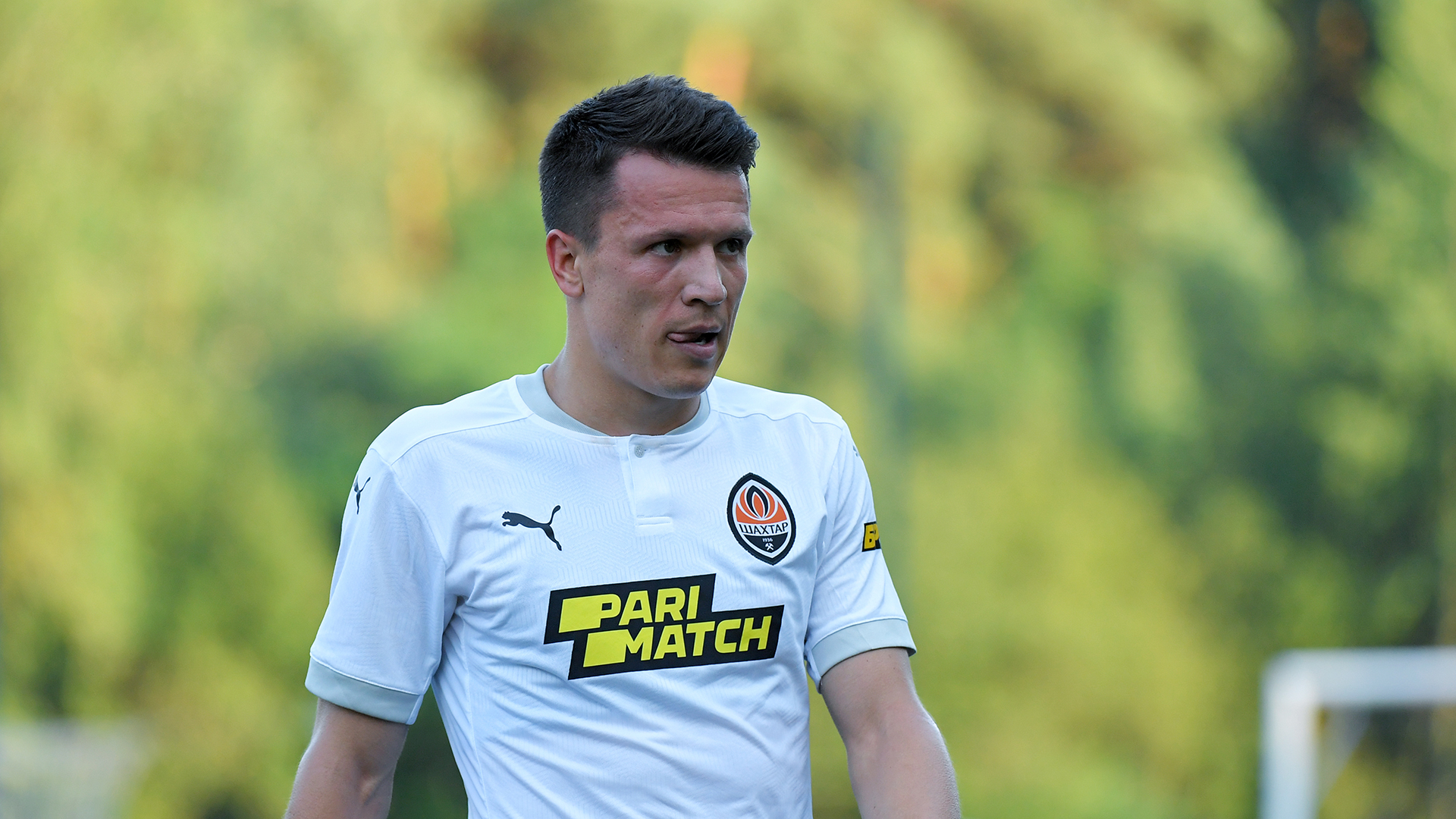 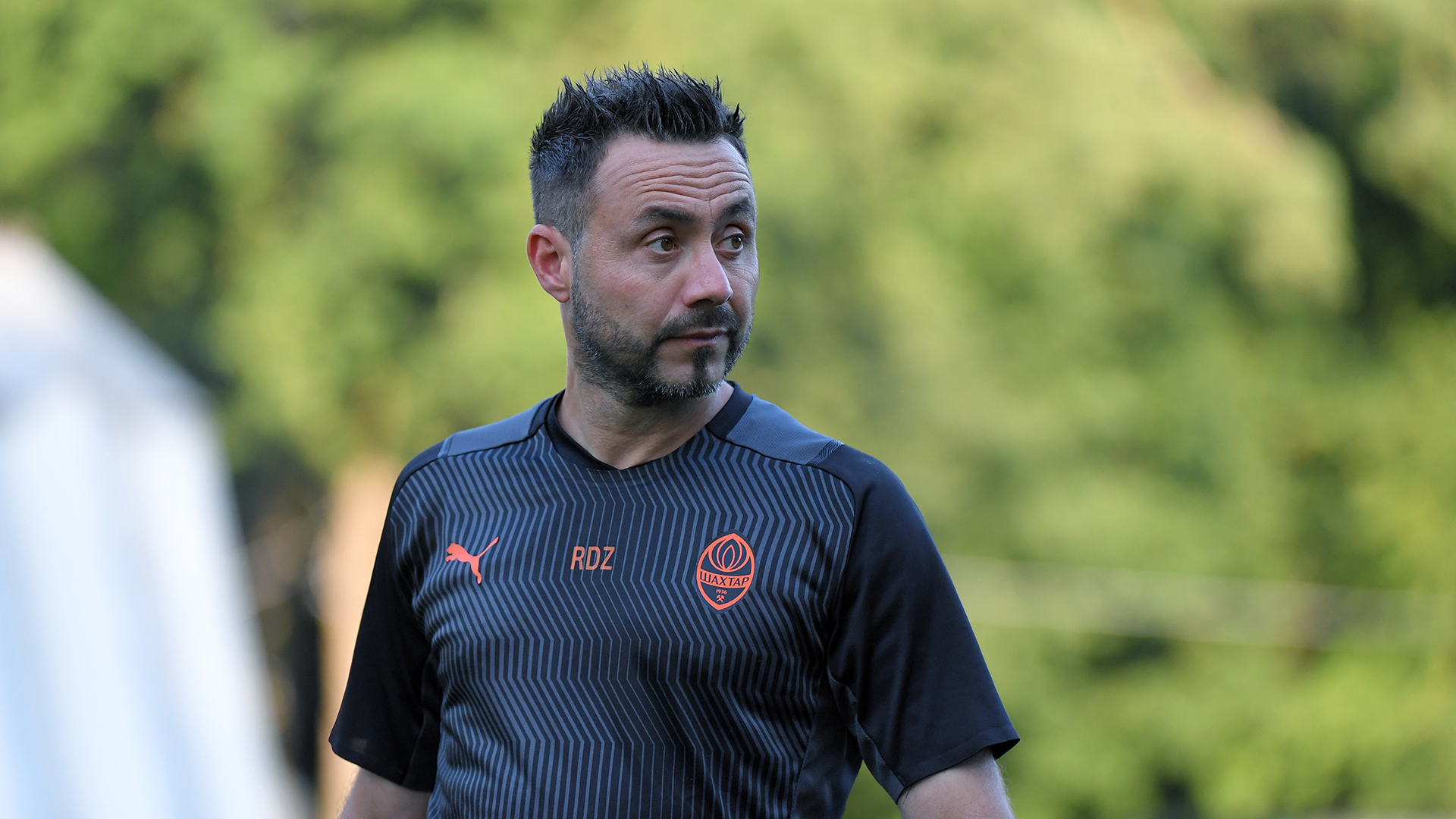