Victory before the start of Euro

On June 7, the Ukraine national team played their last friendly before the European Championship

The Yellow-Blues met with Cyprus at the OSK Metalist in Kharkiv.

In this game, Andriy Pyatov got his 90 minutes - Shakhtar goalkeeper led the team onto the pitch with the captain's armband on. In three friendlies, Andriy Shevchenko checked every goalie enlisted for the Euro in action. Pyatov saved the only shot on target, he also backed his teammates outside the penalty area by heading the ball off on another occasion. The pairing of central defenders was also represented by Shakhtar players Serhiy Kryvtsov and Mykola Matviienko.

Although the Cypriots were focussed on defending, the Ukrainians created multiple chances by deploying the back five and operating quite deep. They burst into open spaces, with deliveries into the penalty area being made by both the inside forwards and the wide strikers. Yaremchuk alone had three scoring opportunities. However, the first goal resulted from a counterattack following a corner-kick: Zubkov was brought down after nearly finding himself one on one with Panayi, the visitors were outnumbered, and Yarmolenko converted the penalty kick. Just before the break, Zinchenko scored from the spot after a handball by a Cyprus defender to make it 2-0.

In the second half, Taras Stepanenko appeared in midfield, with Marlos taking the left-hand position. And right on his birthday, the number 11 player of Shakhtar and the national team participated in scoring the third goal: in the course of a superb move, he played one-two with Yarmolenko and Zinchenko and conveniently fed Yaremchuk. Marlos did not stop there. He participated in almost every attack, offering himself on one occasion, turning around and finding Yarmolenko who planted the deflected ball into the back of the net, making it 4-0. The substitute Heorhii Sudakov also had his chance, but Panayi coped with his effort.

The European Championship will start for the national team of Ukraine on June 13 with a match against the Netherlands in Amsterdam (at 22:00 Kyiv time). The game will be shown live on a giant screen at the NSC Olimpiyskiy! 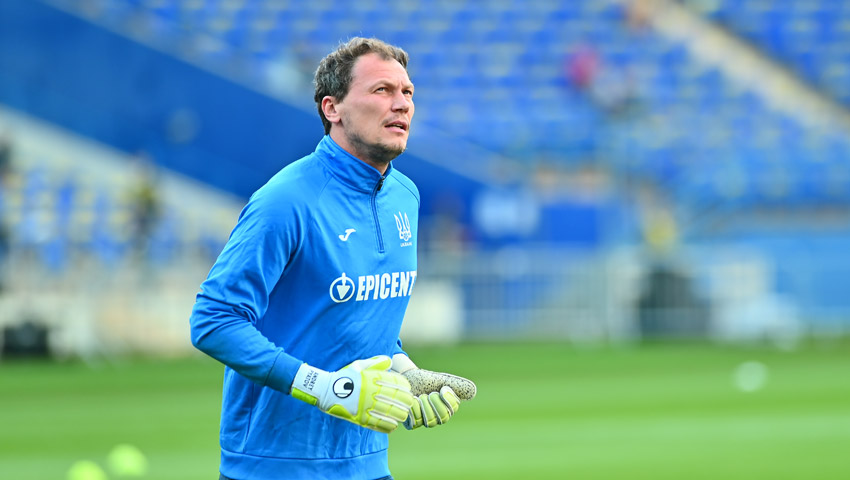 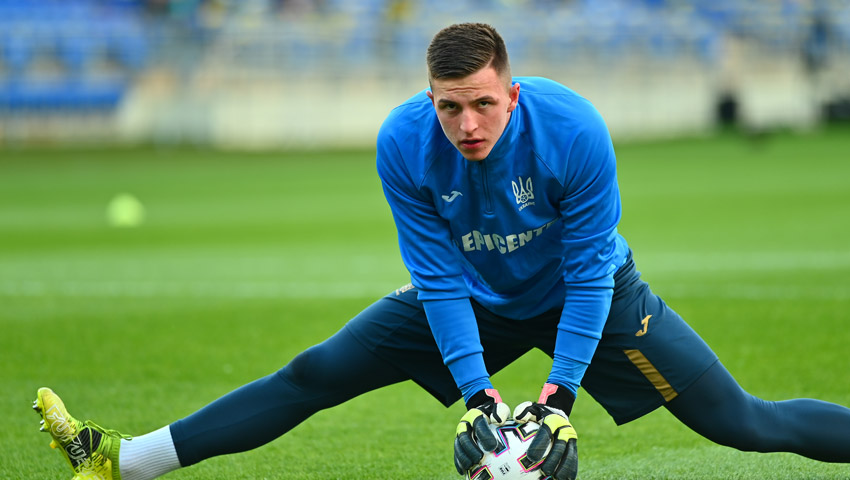 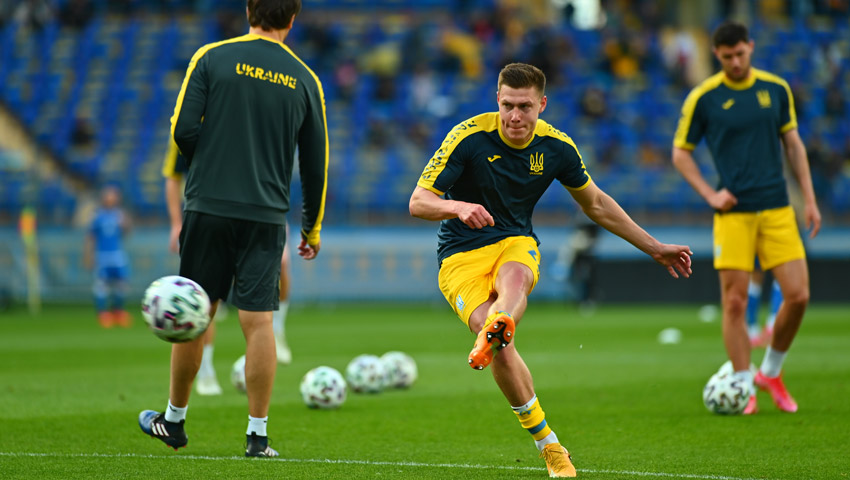 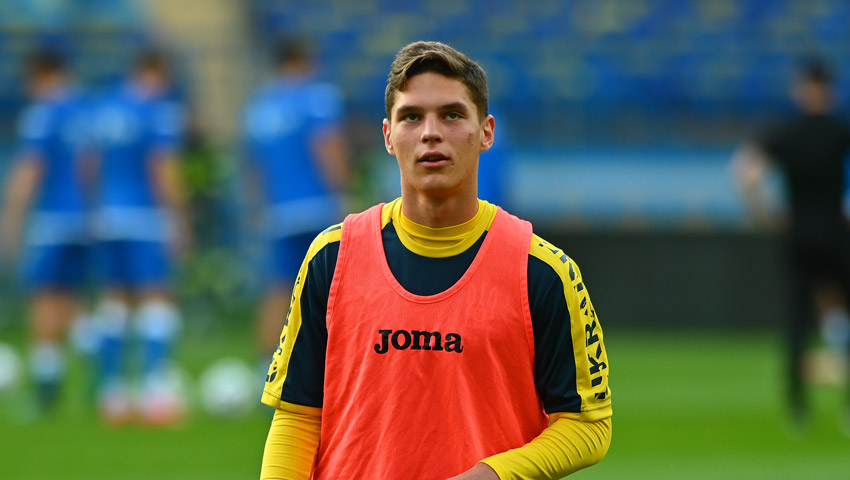 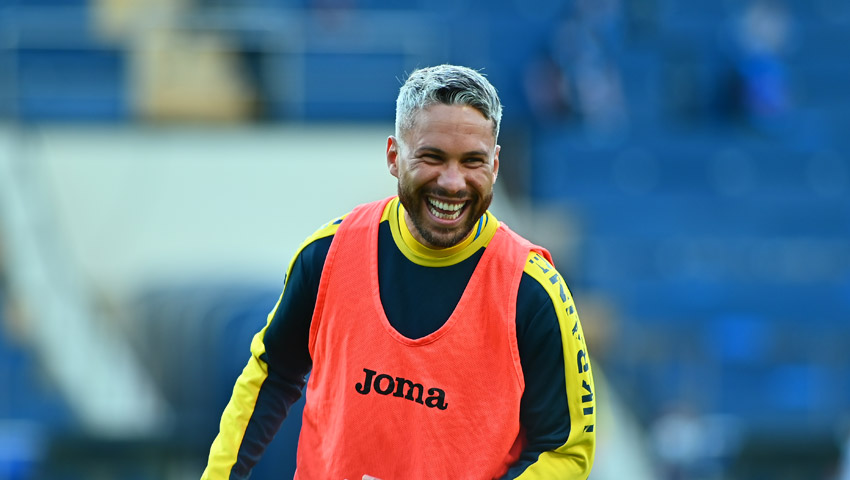 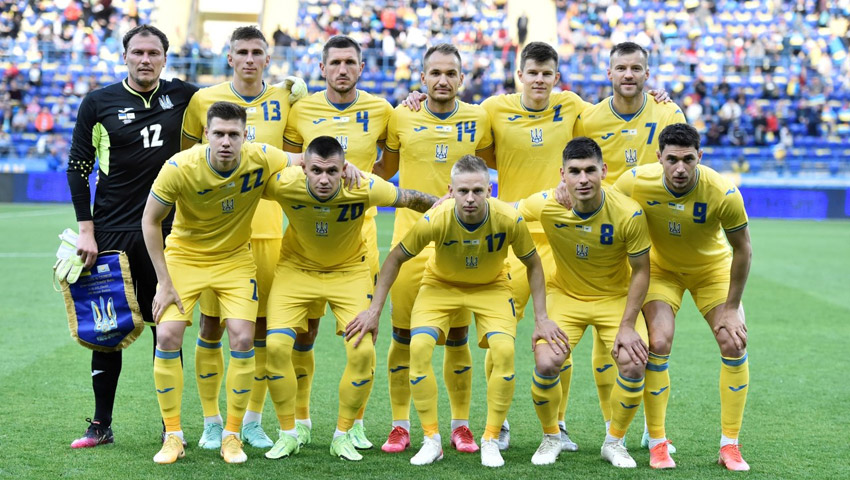 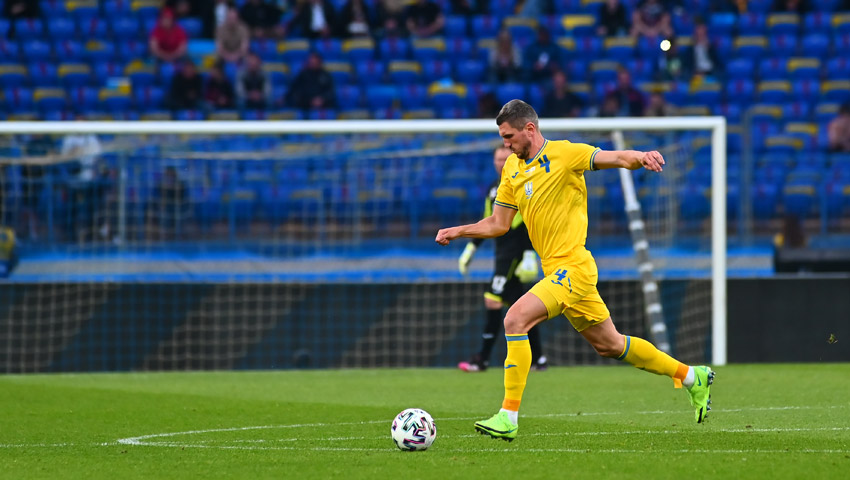 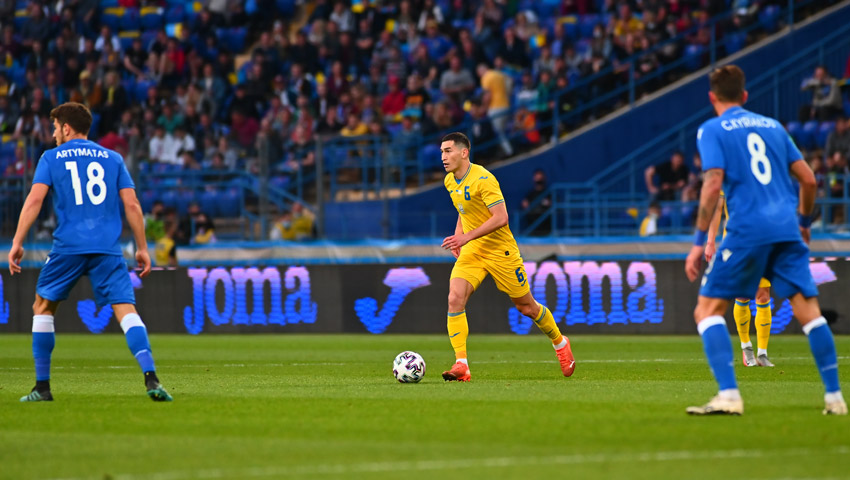 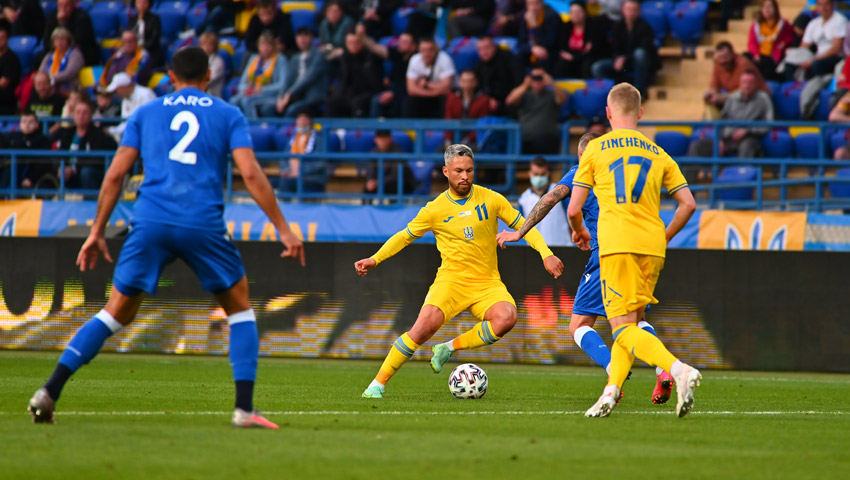 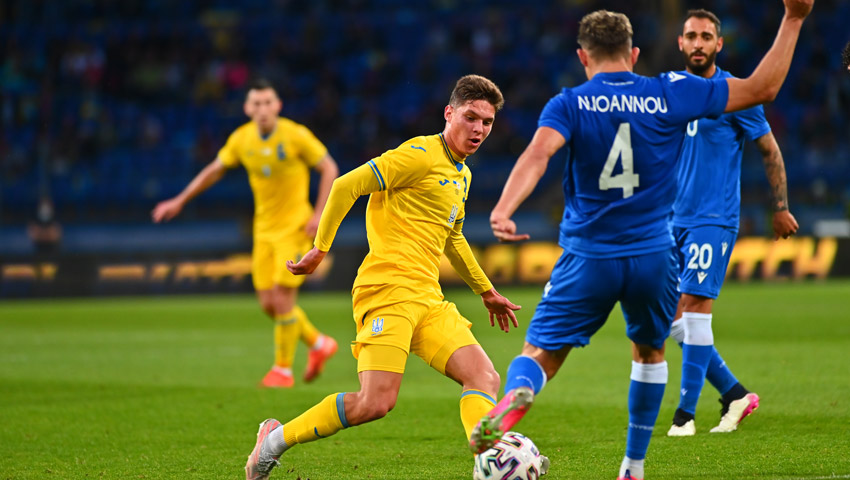 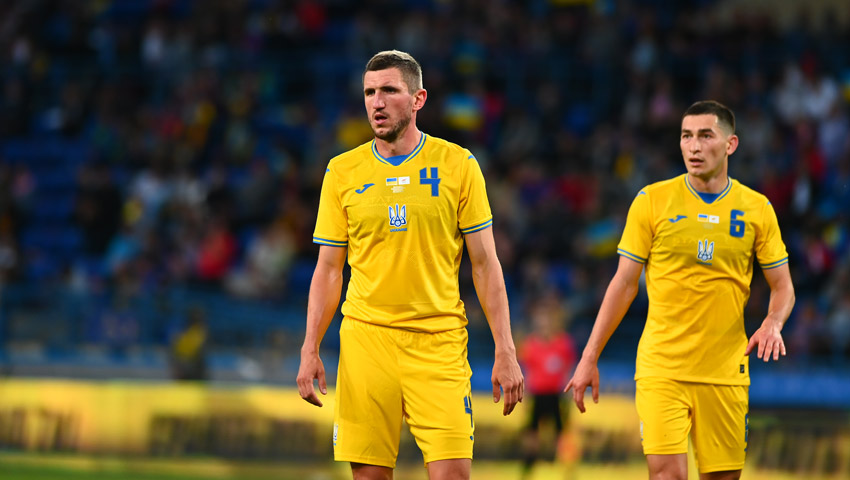 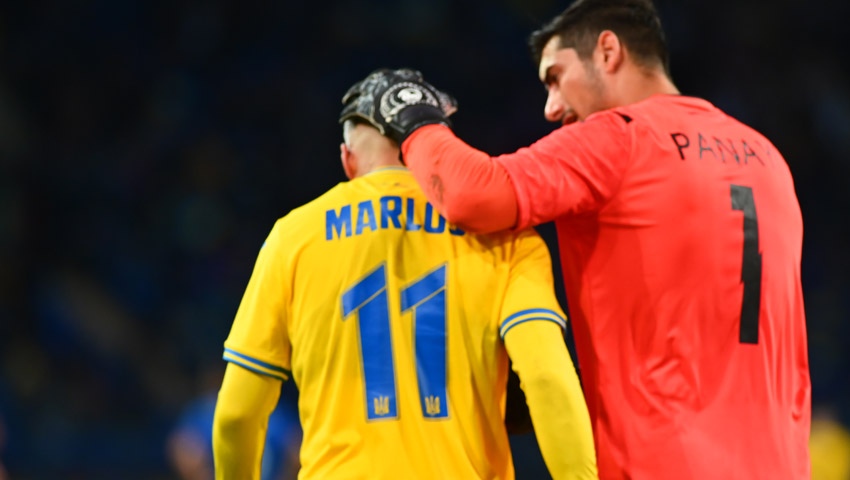