The team is preparing for the charity match against Roma

The Miners dedicated another training day to practicing of tactics.

Players and coaches improved the moments studied earlier theoretically and practiced various play elements in the morning on August 5 on the pitch of the sport center in Brdo. In anticipation of another friendly a small-sided game was played with participation of maximum number of footballers.

In such a way Shakhtar prepare actively for the charity match of Shakhtar Global Tour for Peace against Italian Roma that will take place on August 7 at 21:45 Kyiv time in Rome at the Stadio Olimpico. We want to point out that 70 thousand tickets for the match have already been sold.

Proceeds from the sale of tickets and advertising will be used to purchase everything necessary for the defenders of Ukraine, Ukrainian citizens and children affected by the war. A total of UAH 13.2 million has been raised through the 5 charity matches played in the spring.

We want to remind that from February 24 to August 1, SCM businesses, the Rinat Akhmetov Foundation and FC Shakhtar have granted more than UAH 3 billion or about USD 100 million to help Ukraine and Ukrainians, with the amount increasing every day. Humanitarian aid has already reached over 11 million people throughout the country. 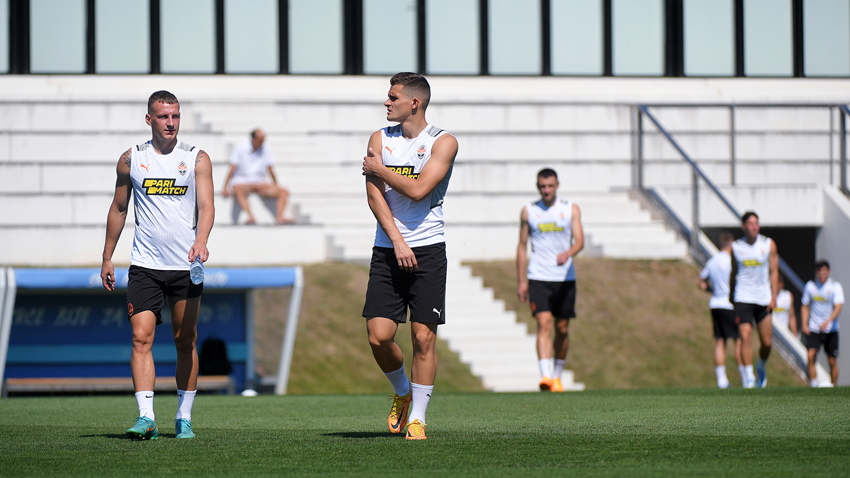 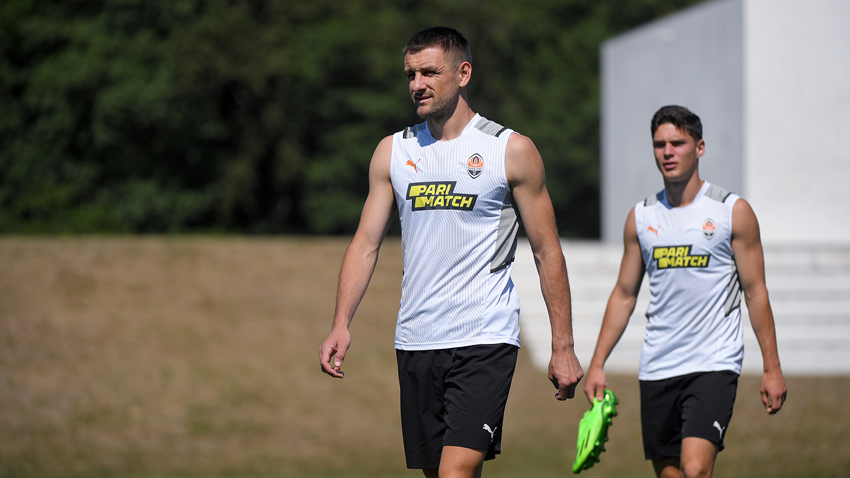 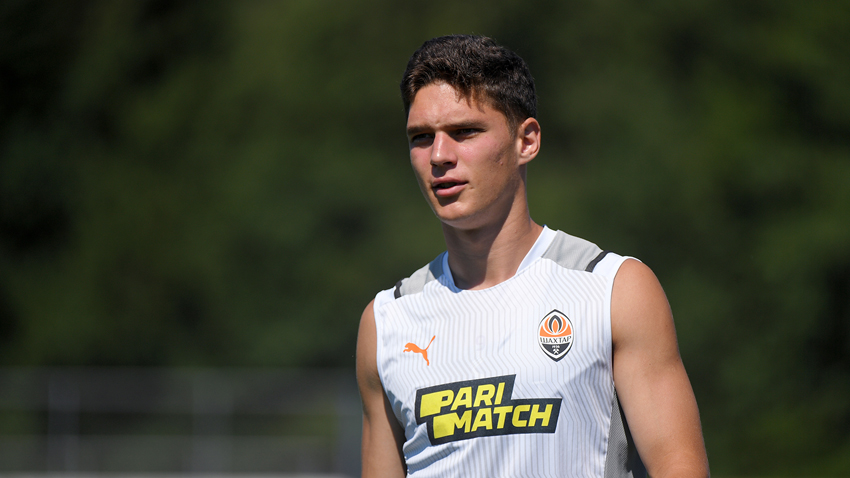 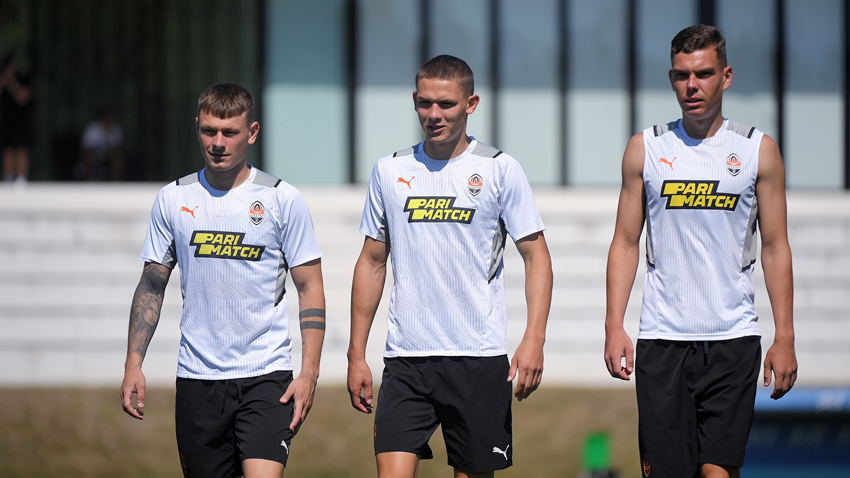 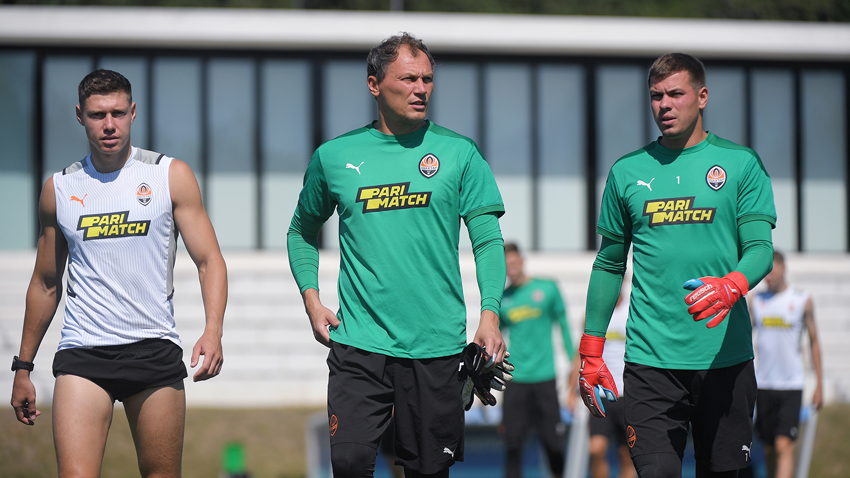 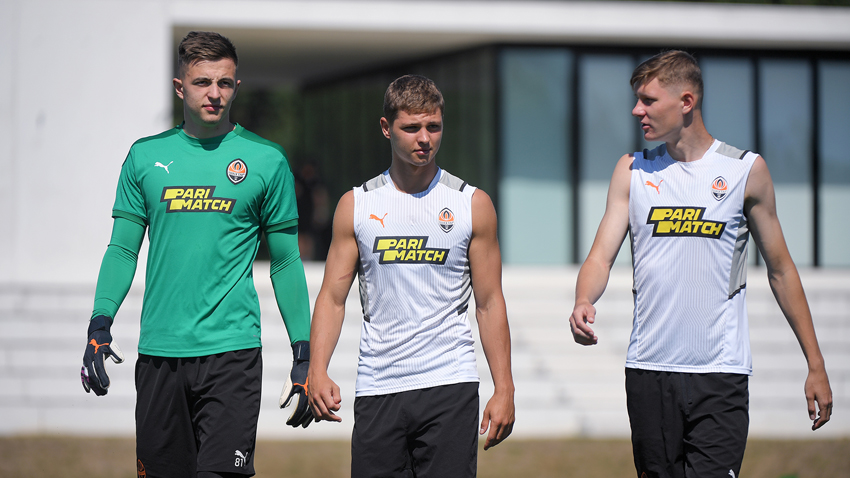 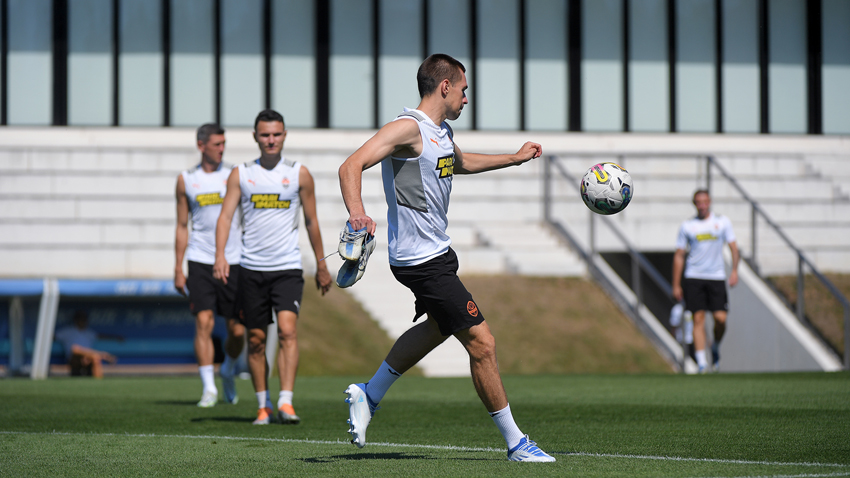 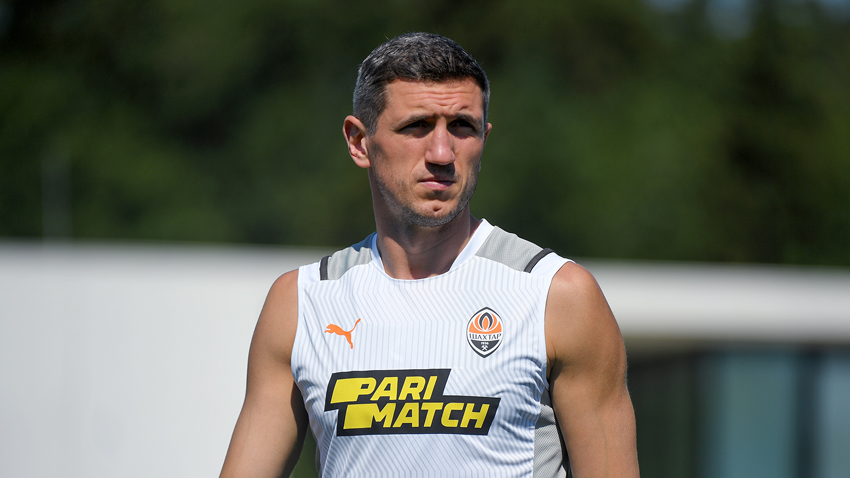 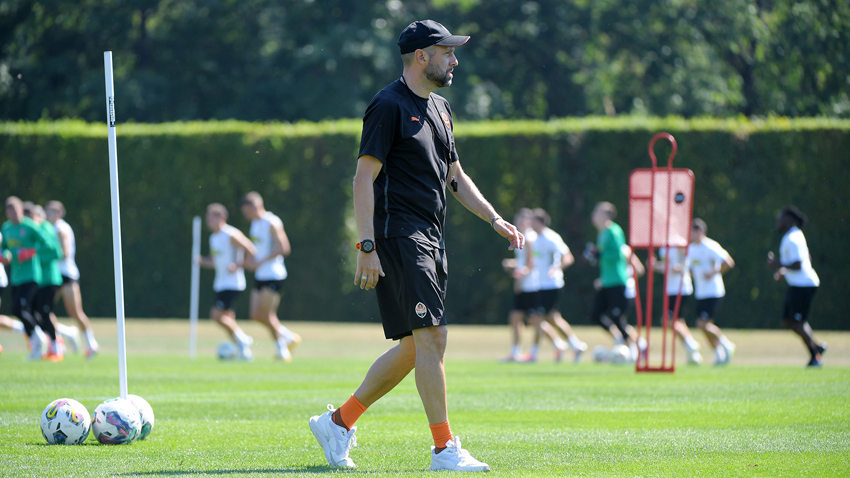 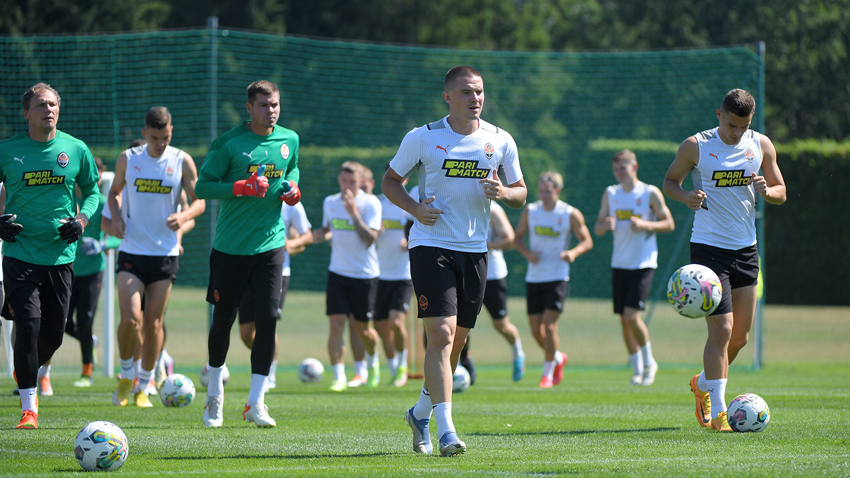 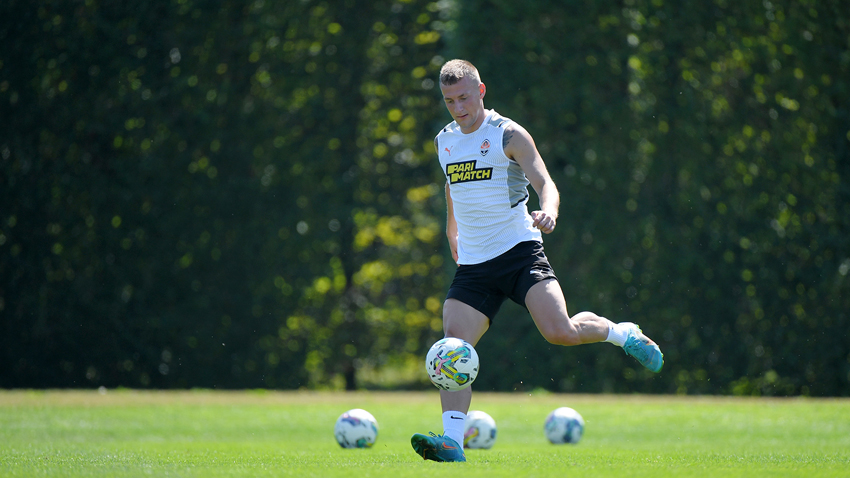 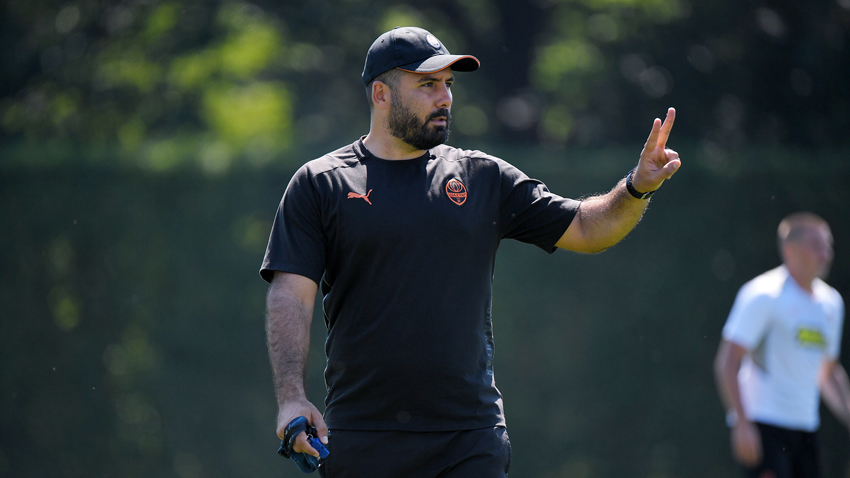 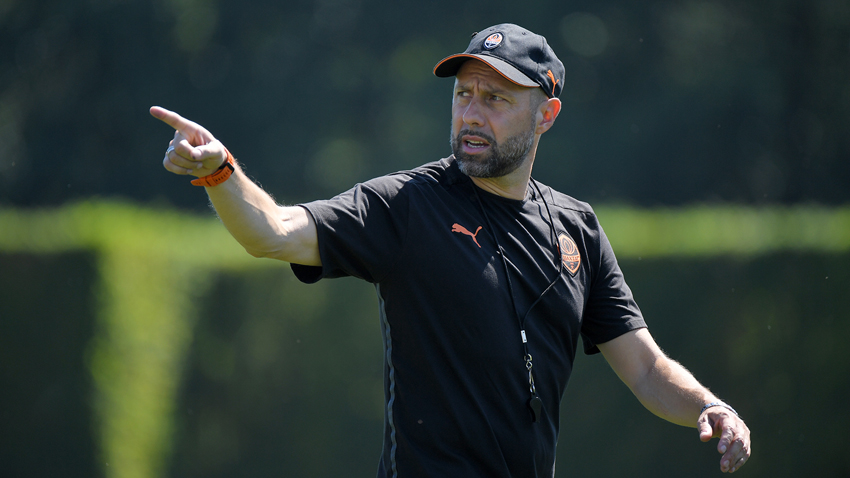 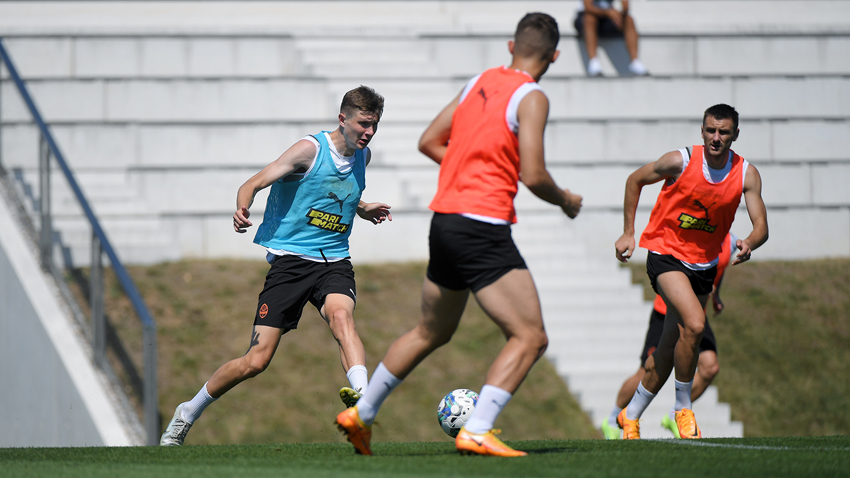 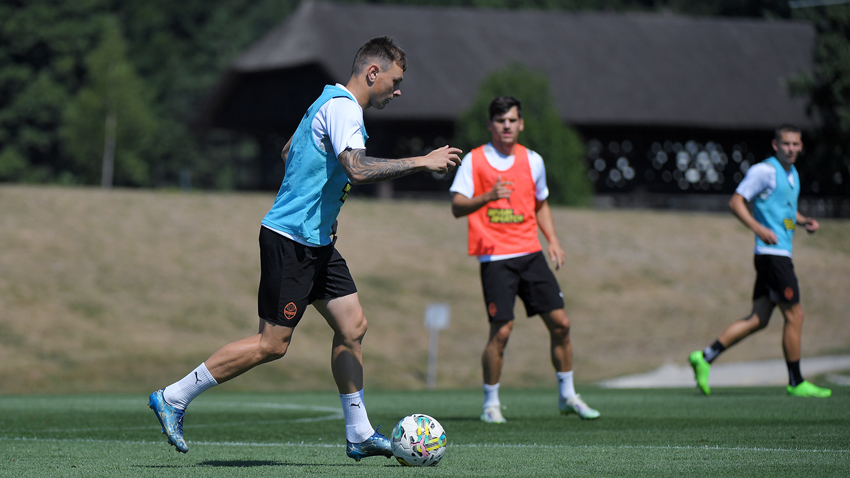 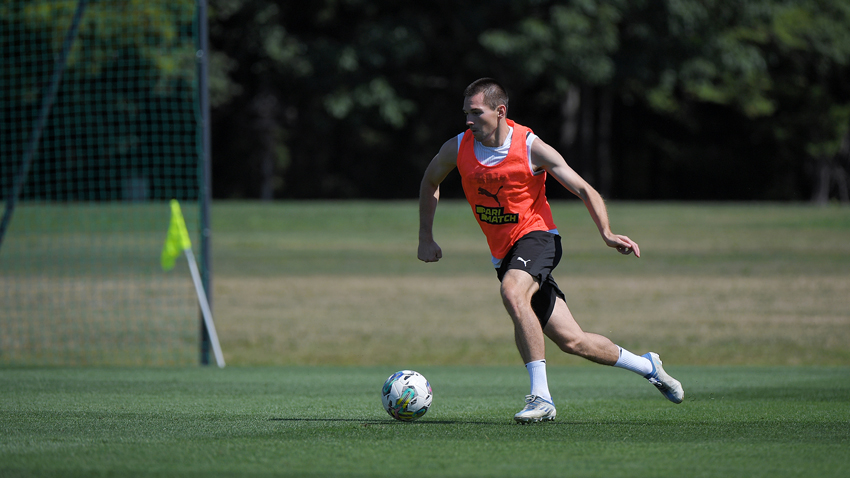 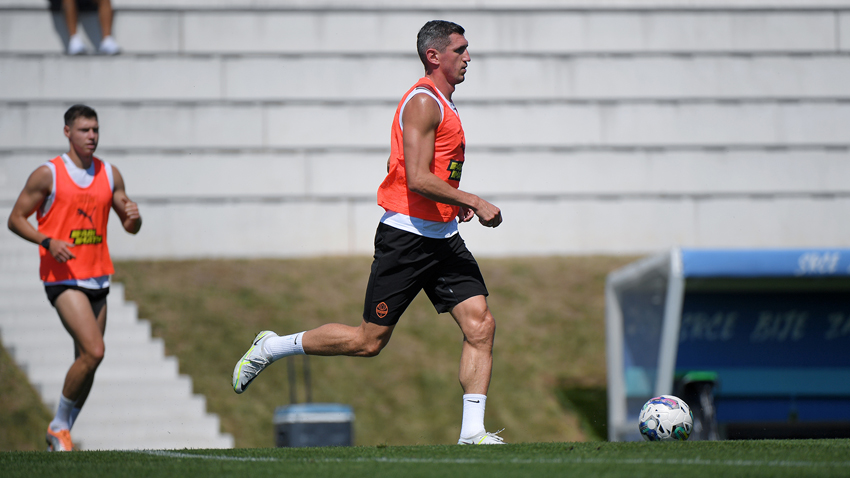 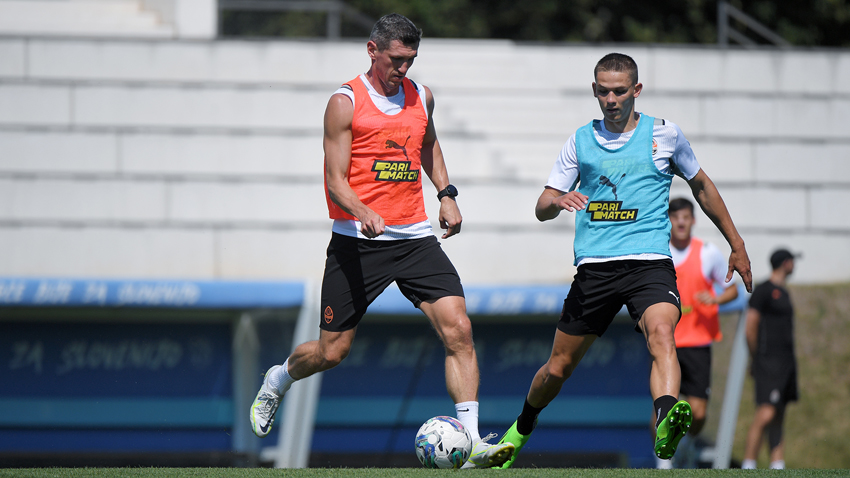 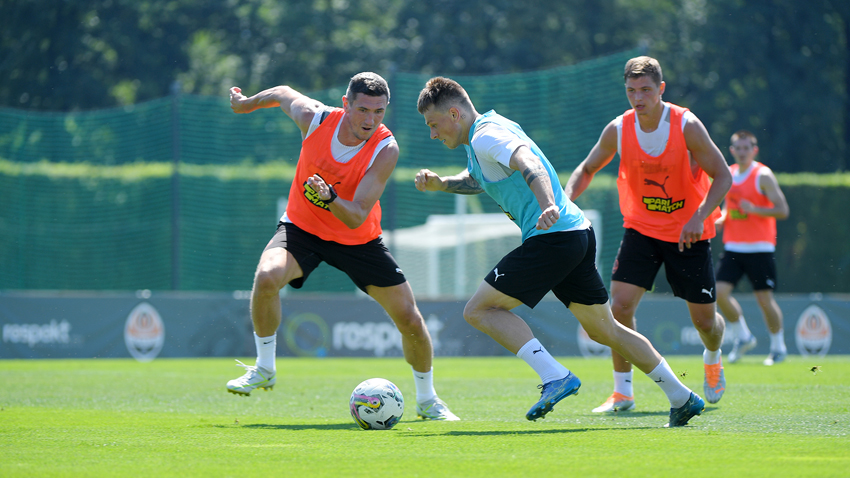 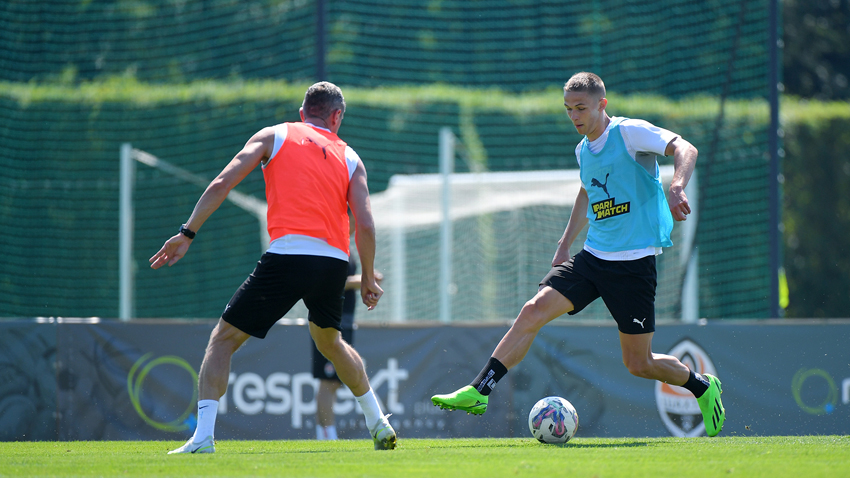 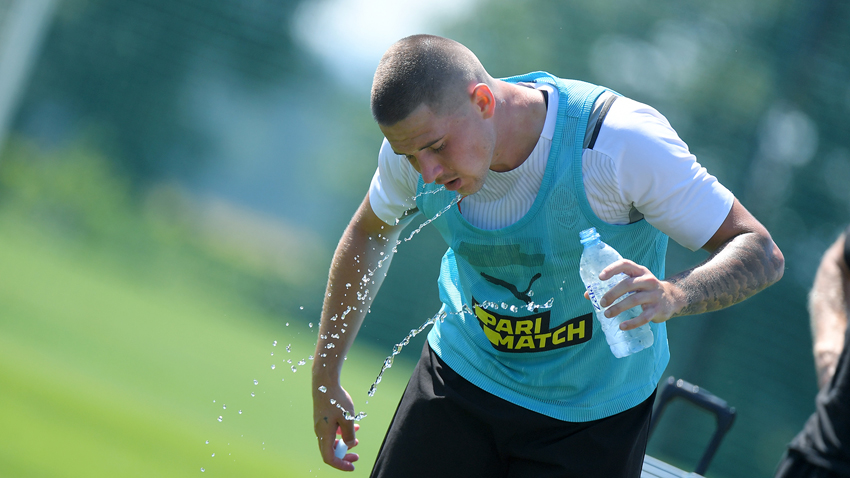 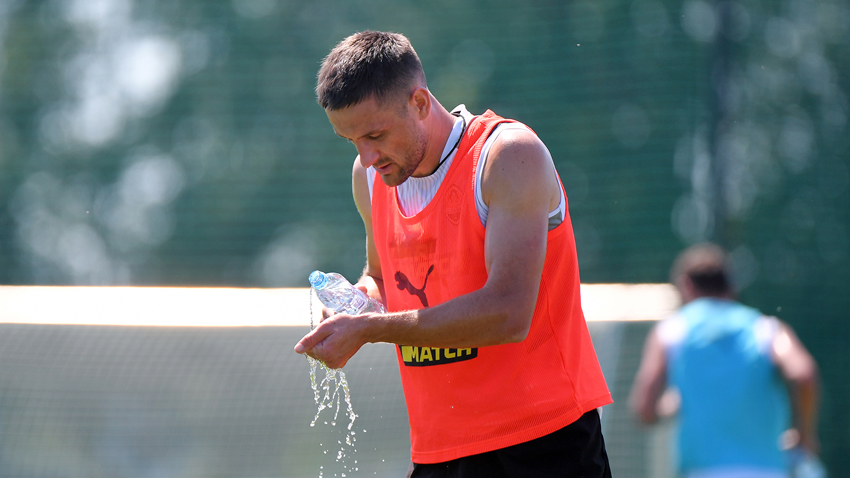 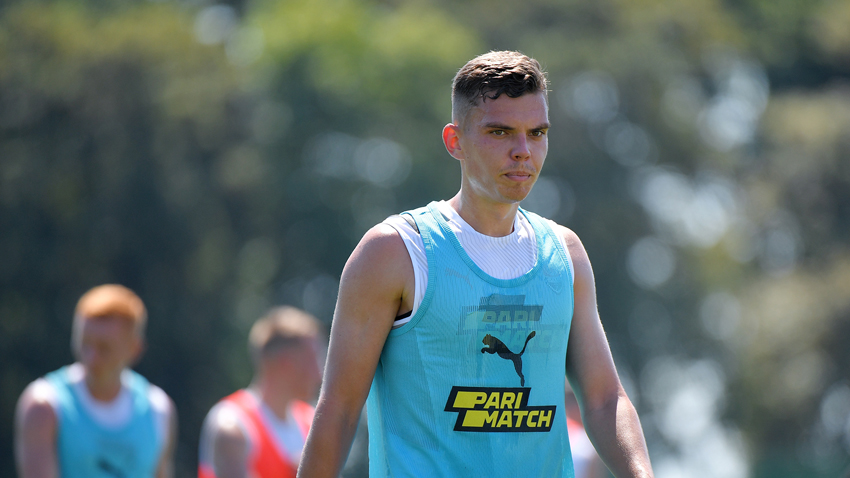 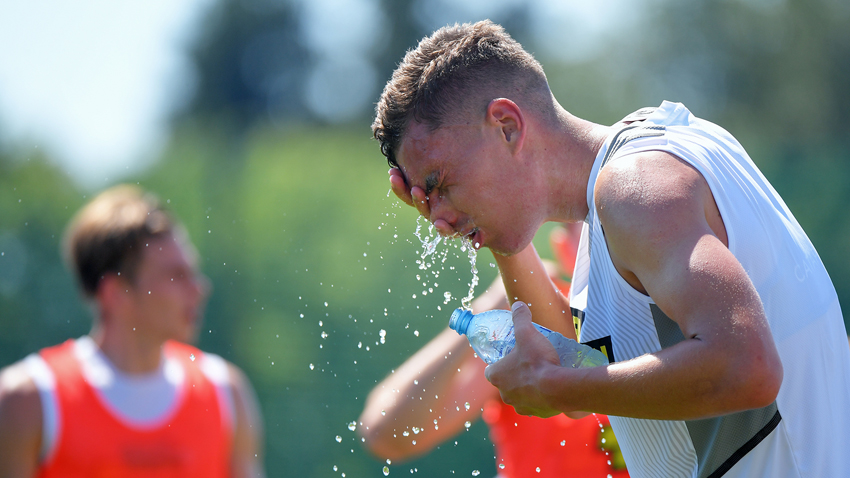 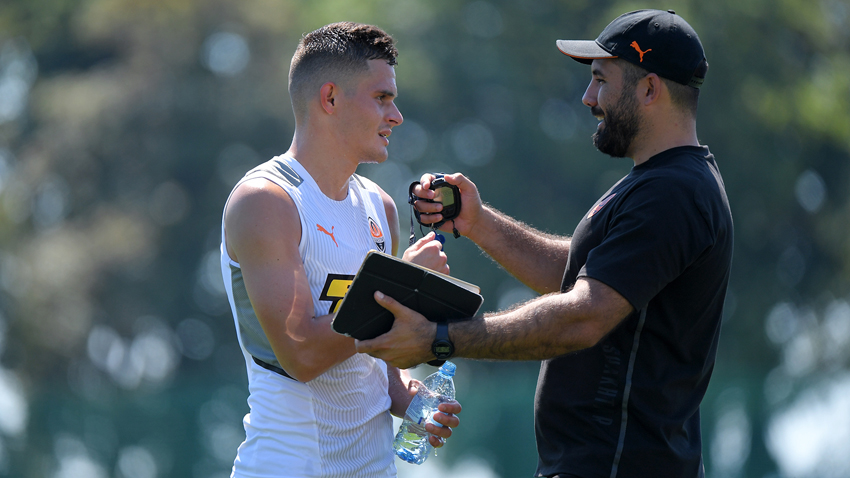