These days, Oleksandr Petrakov’s team have been holding a training camp in Slovenia. There are seven representatives of Shakhtar among the players involved in the preparation: Andriy Pyatov, Anatolii Trubin, Mykola Matviienko, Valerii Bondar, Yukhym Konoplia, Taras Stepanenko, Mykhailo Mudryk. All of them, except Mudryk, train in the general group. Mykhailo exercises individually, but will soon join the teammates. Unfortunately, the capped Miners Viktor Korniienko and Sergii Kryvtsov, who continue their injury rehabilitation under the supervision of the club doctors, are also not taking part in the training camp yet.

Oleksandr Petrakov, head coach of the national team of Ukraine:

“We do not have any current championship in our country at the moment, so I need to psych the guys up so that they understand that we’ve got a competitive game ahead, and not a friendly one. We suspended the league in December and haven’t played for six months. The footballers will give their all. As for the significance of the match against Scotland, we want to make it to the World Cup finals.”

“We understand what the match against Scotland means to us. We must show our best side in this game. Every day, the guys and I receive messages from our military guys, our compatriots. Many people in Ukraine love football. They all say just one thing: “Please do your best to get to the World Cup.” It will be a moment of hope and a big festival for the whole country. We will play not just a football match, we will play it with our heart and soul. It will be a really emotional moment for the players and for our country.”

As part of the preparations, a test game against Borussia Monchengladbach is scheduled for May 11 in Germany.

As for competitive matches, on June 1st the national team of Ukraine will have a 2022 FIFA World Cup qualification play-off match against Scotland at the Hampden Park stadium in Glasgow at 21:45. If successful, Ukraine will meet in the qualification finals with the Wales team on June 5. 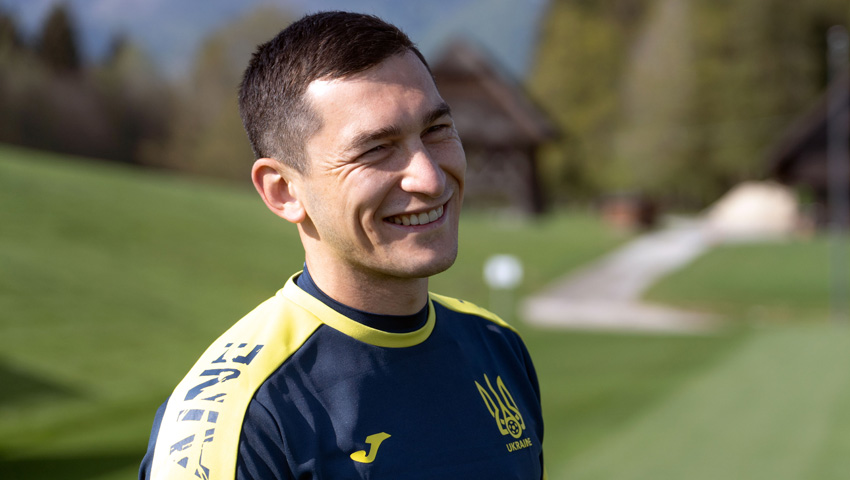 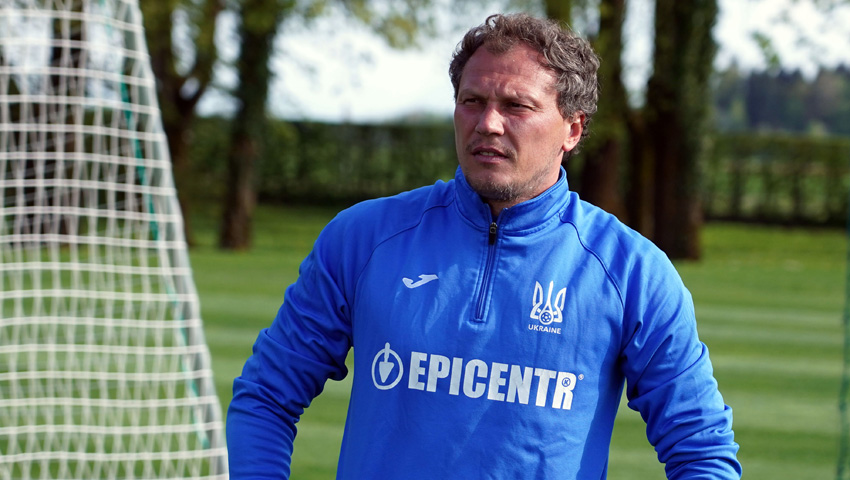 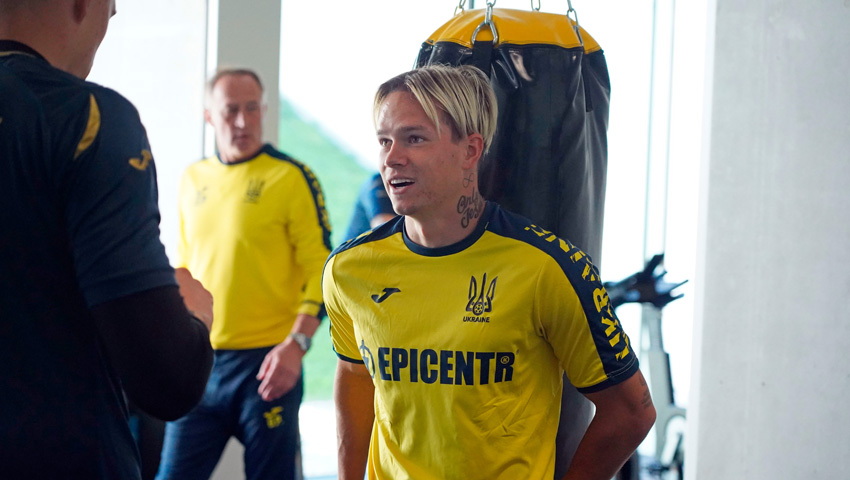 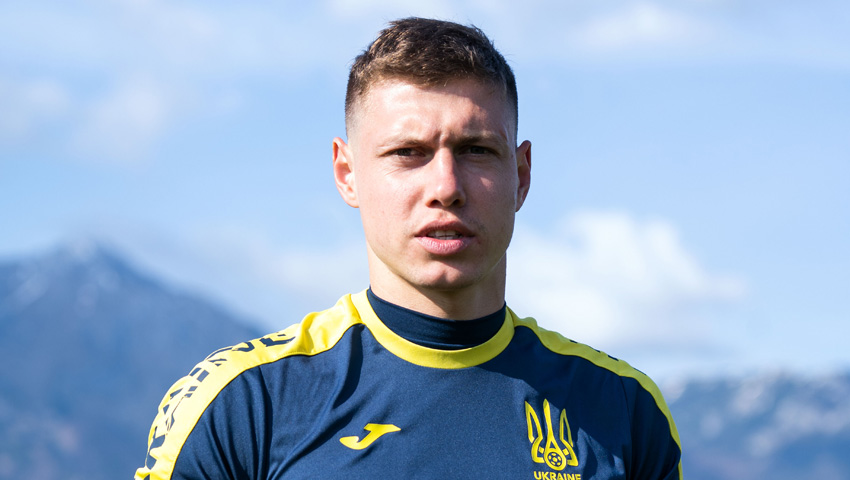 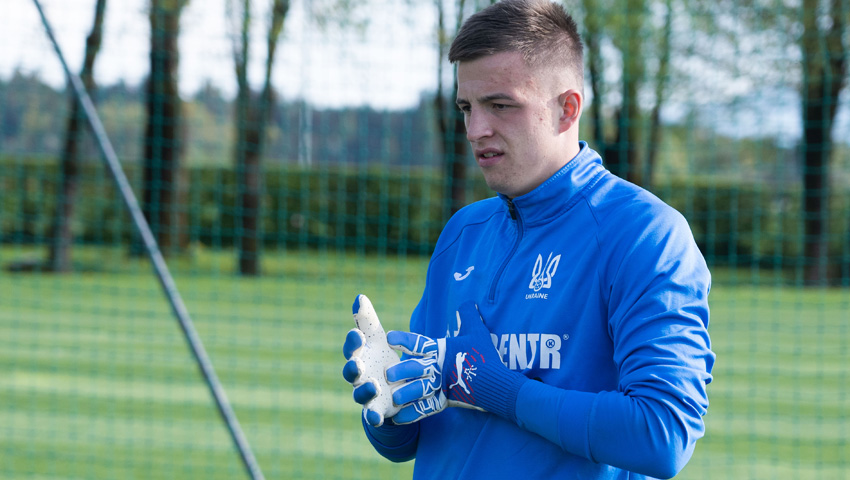 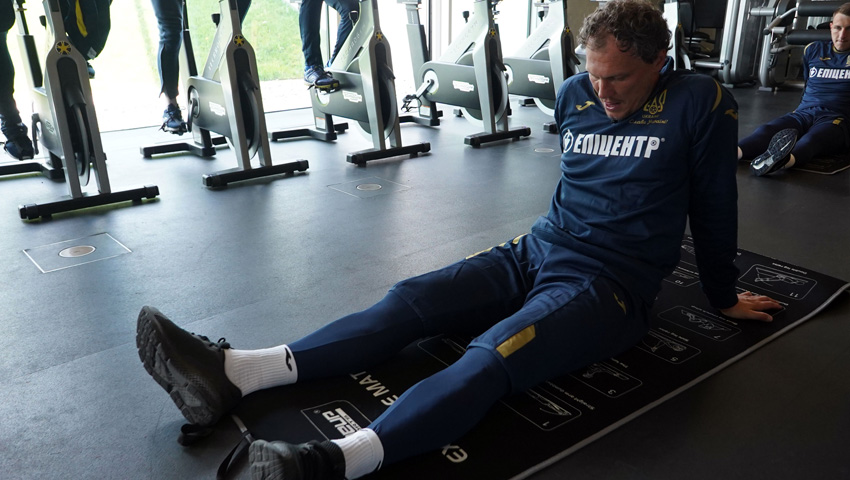 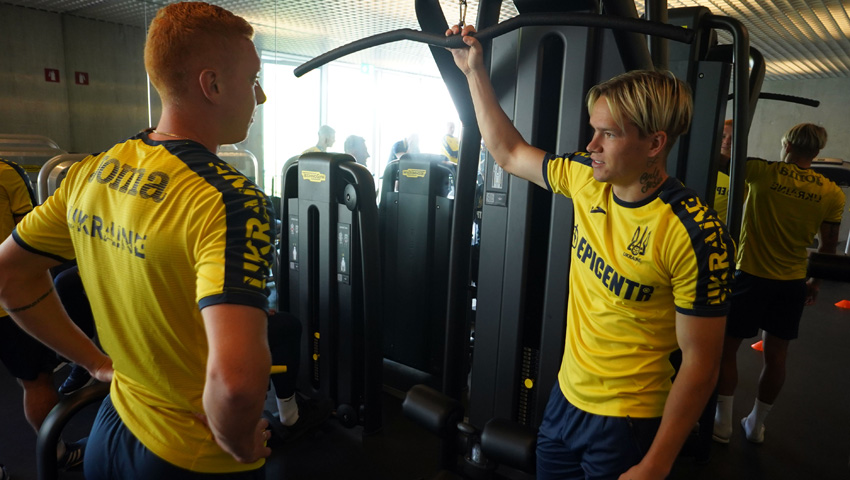 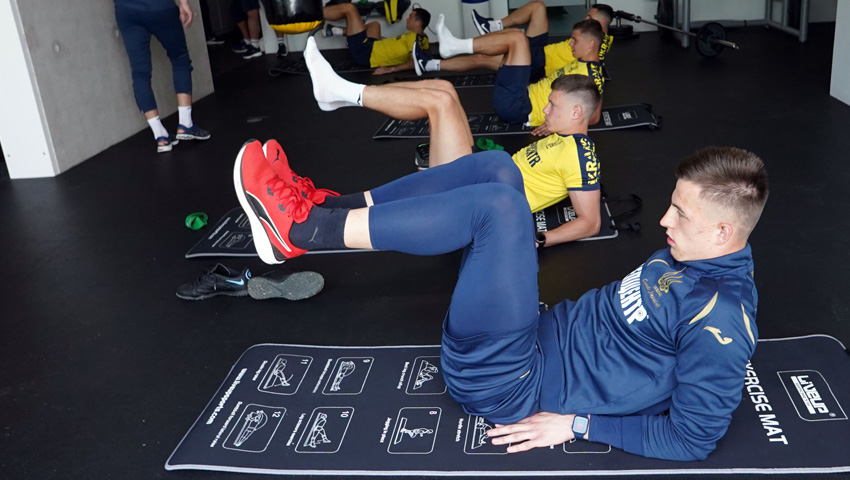 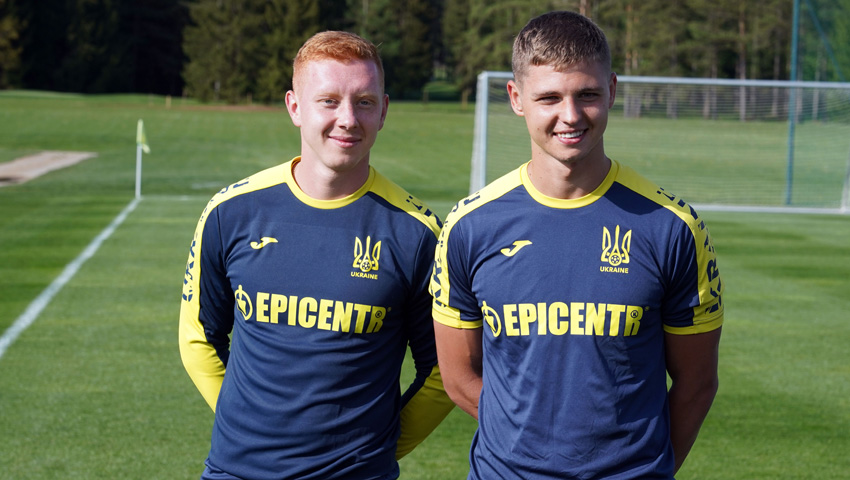 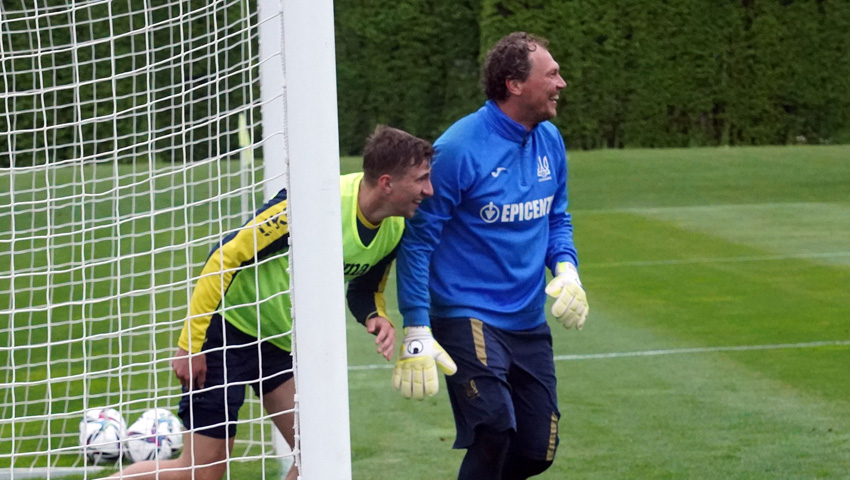 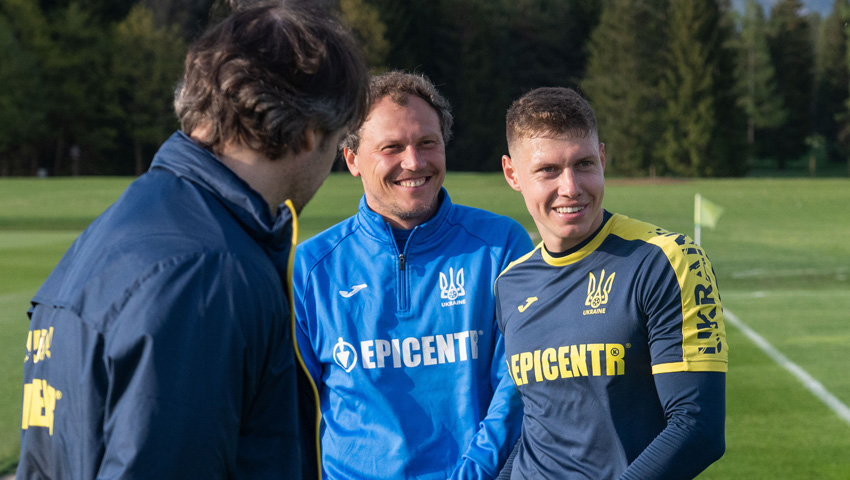 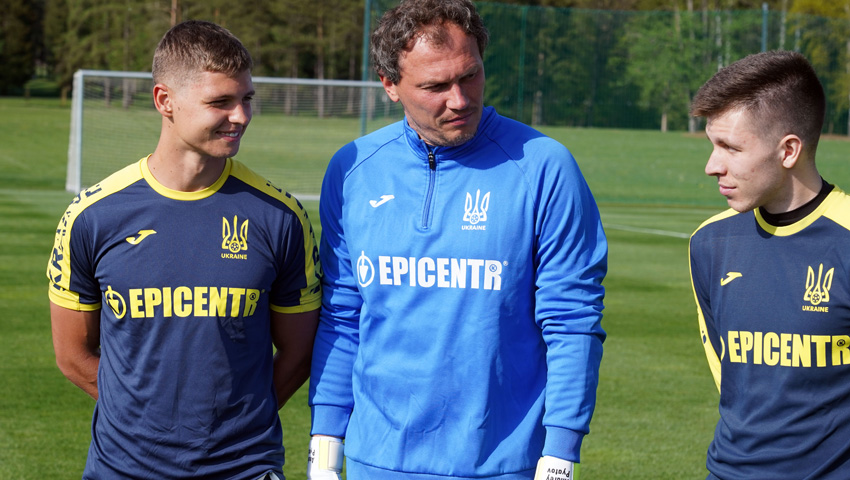 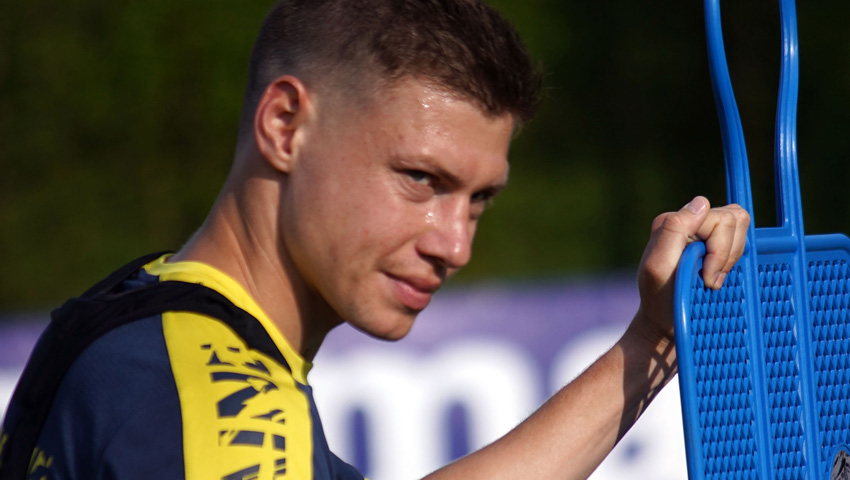 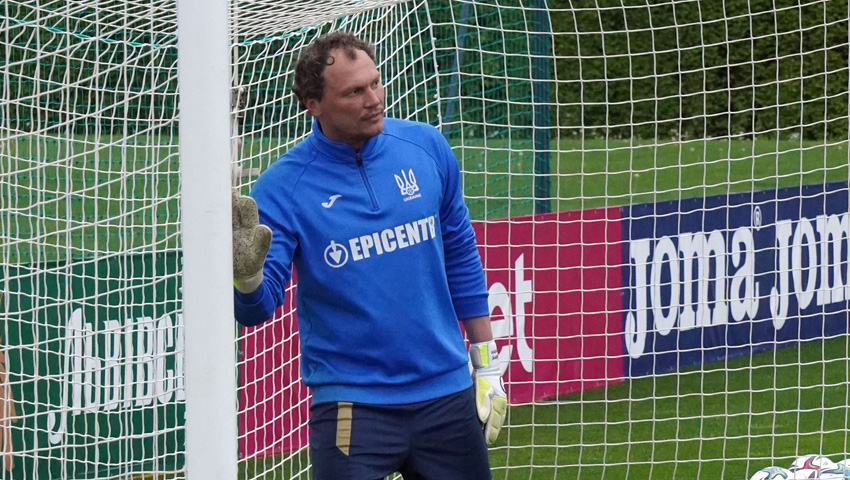 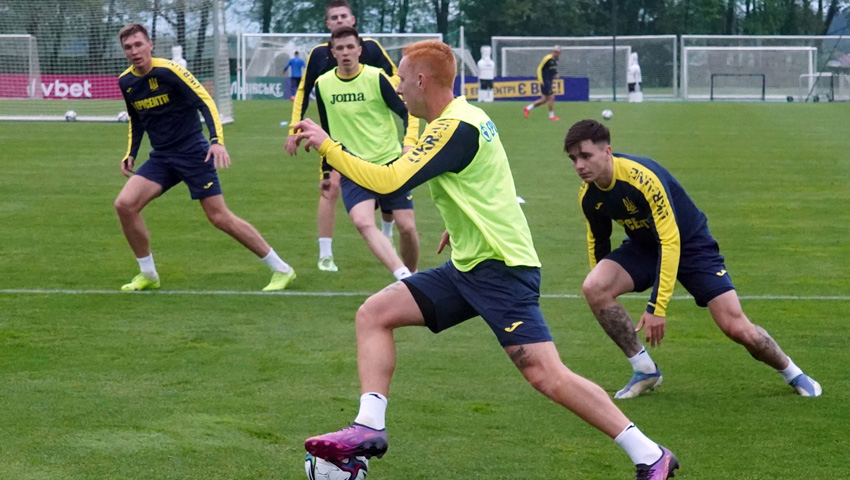 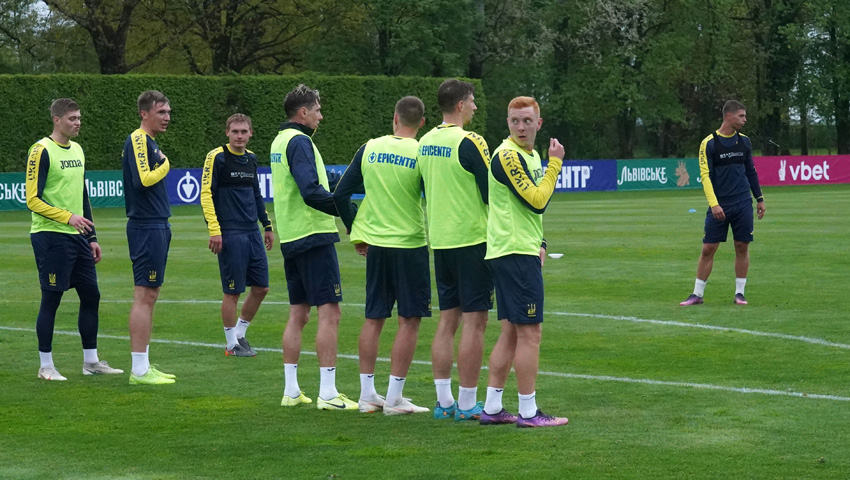