Shakhtar are already in Madrid

On Monday, October 3, Shakhtar departed for their third Eurocup match in the season right after the morning training session in Lviv. The club delegation consisting of the players, coaches, staff and managers went to Rzeszow in Poland at first catching there a charter flight to Madrid. Totally, the team spent 8 hours on the road.

Shakhtar head coach Igor Jovicevic took 28 footballers to the match against the current winner of the Champions League.

The Orange-and-Blacks will have their traditional pre-match media events, open training and press conference, on Tuesday, October 4.

We remind that the Champions League round 3 match Real Madrid vs Shakhtar will take place on October 5 in Madrid at the Santiago Bernabeu Stadium. Kickoff is at 22:00 Kyiv time.

Shakhtar U19 also arrived in Spain to face their Madrid counterparts as a part of the UEFA Youth League as the group leaders. 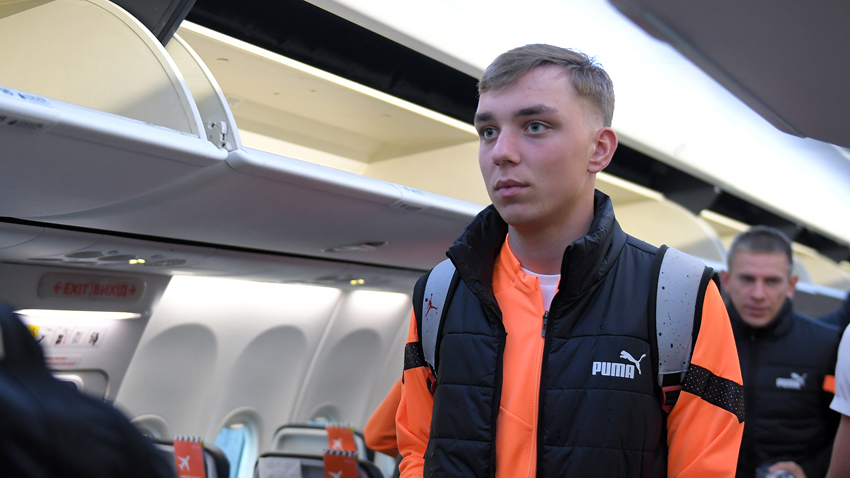 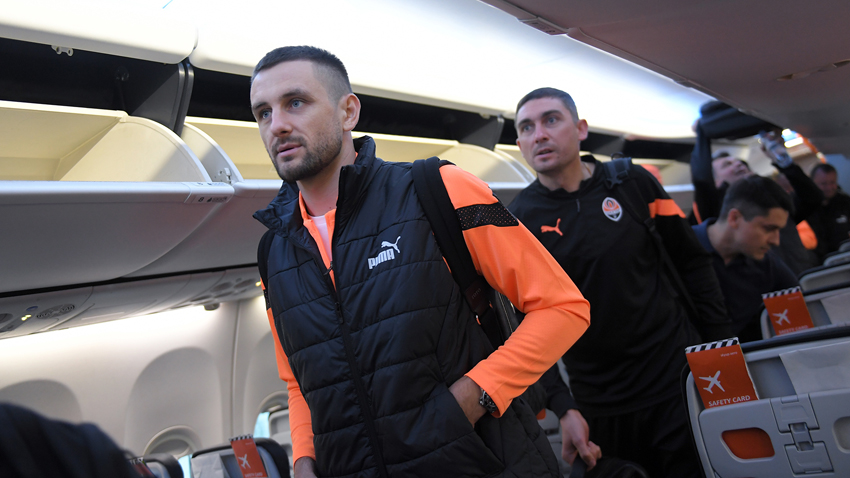 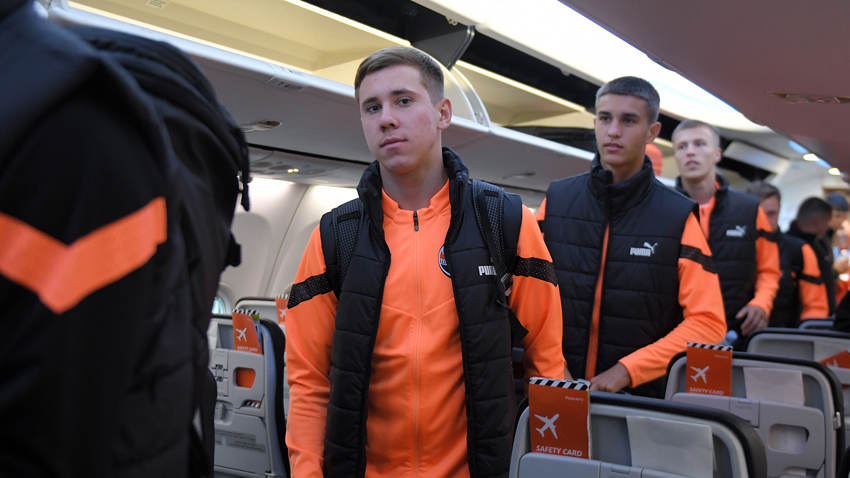 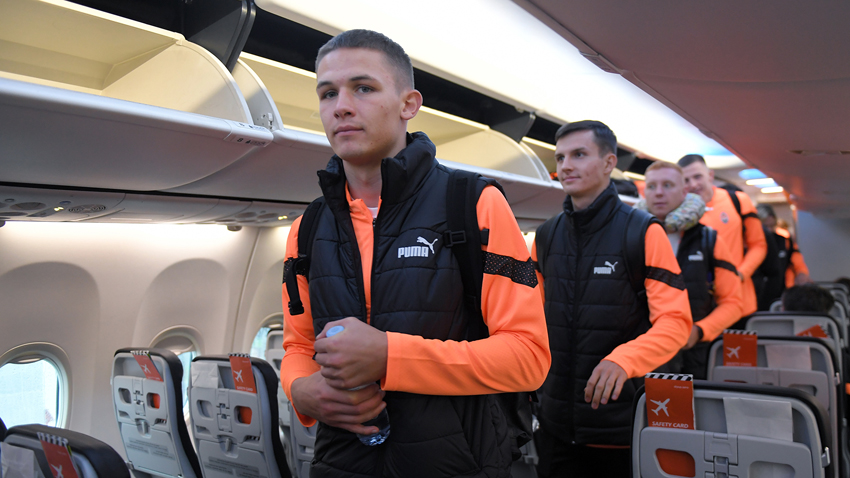 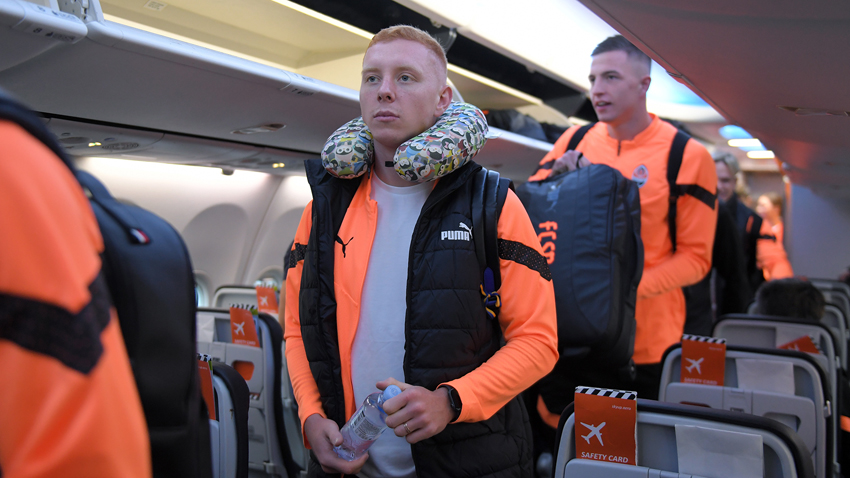 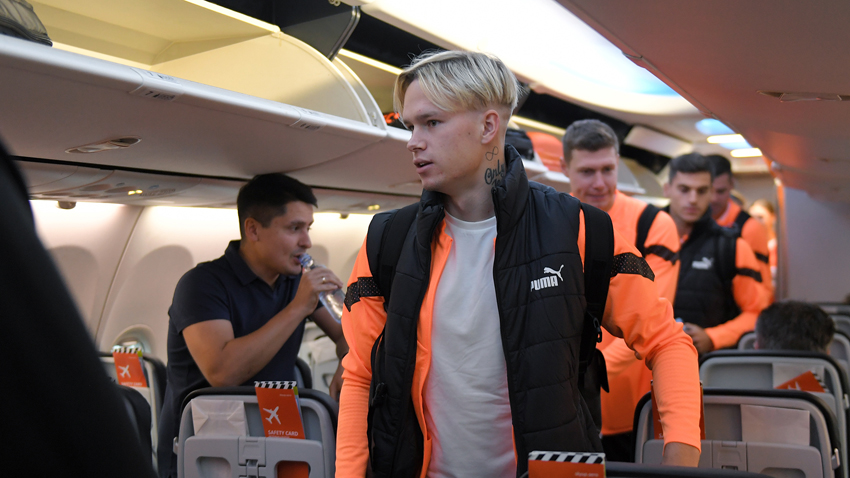 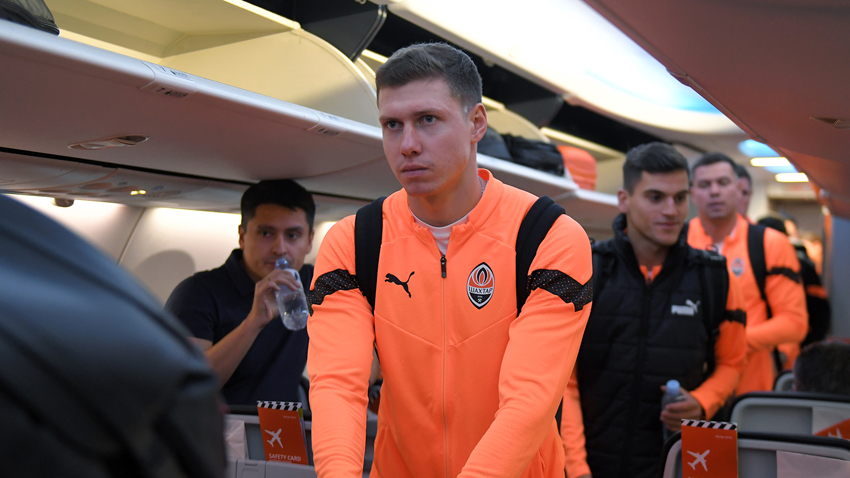 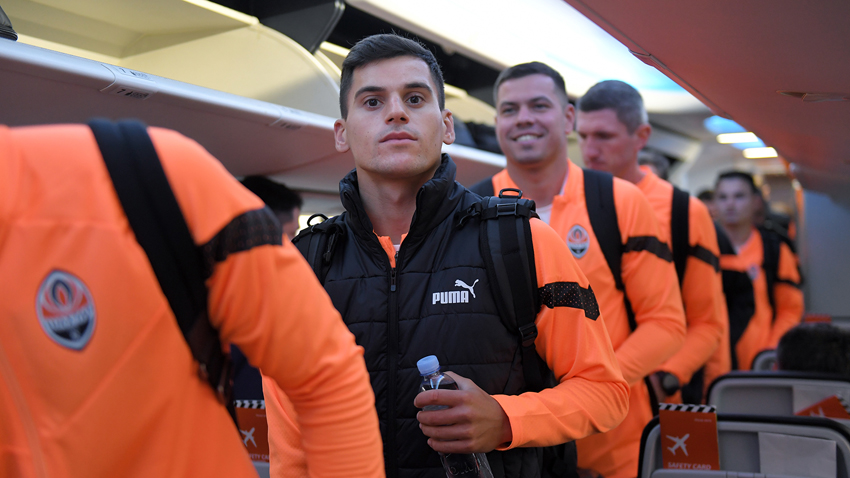 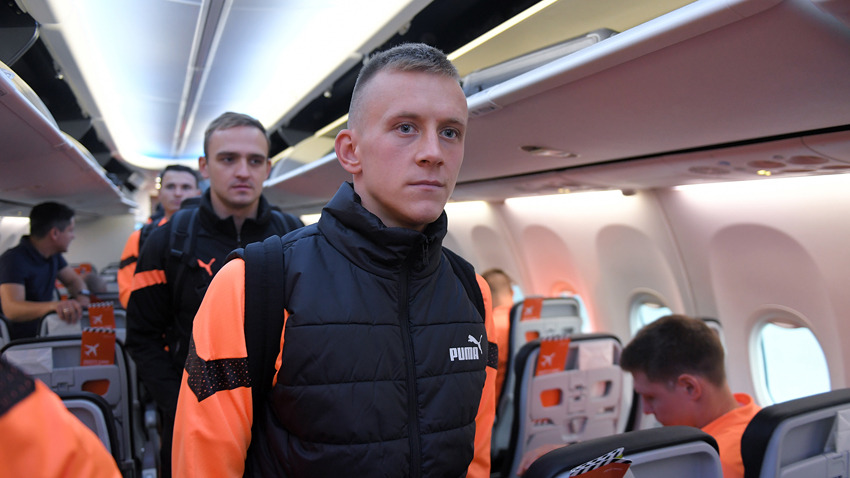 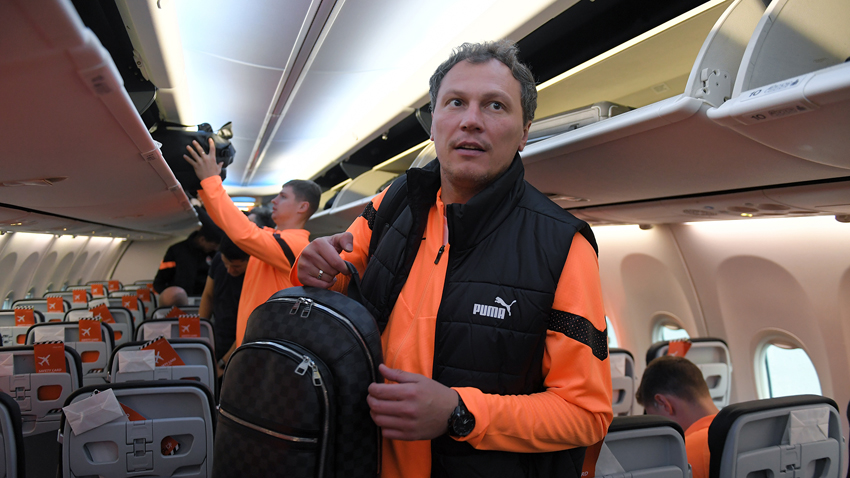 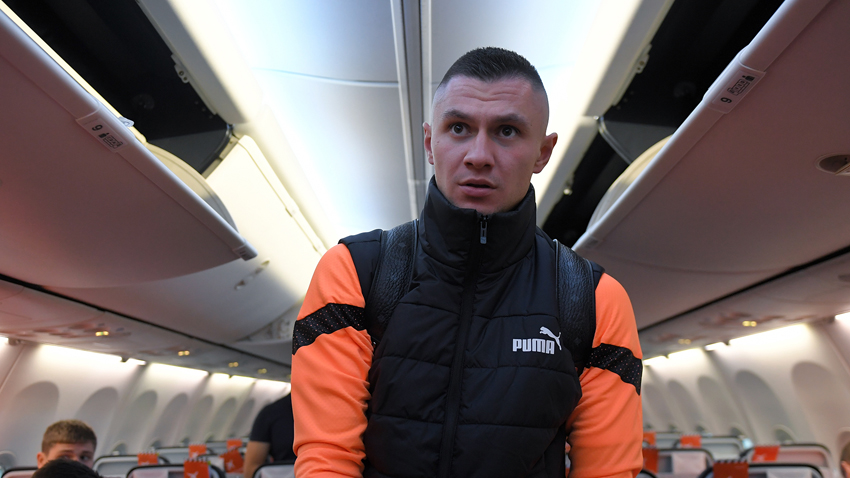