Shakhtar are in Turkey: the second camp has begun

On January 24, the Miners started their second winter training camp

Shakhtar continue to prepare for the season in Belek, Turkey. After a few days off given by the coaching staff to the team for rewarding performance during the first stage, the Orange-and-Blacks got back to work today.

The players went to the gym in the morning, where test with long and high jumps, as well as strength loads for the upper body part were waiting for them. After that, the session continued on the pitch: warm-up, practicing of passes and ball reception by positions, ball possession drills with the task to make 10 passes and score. Igor Jovicevic’s lads had a mini-tournament involving three teams at the end.

We remind that Shakhtar will play the first competitive match after the winter break against Rennes (France) in the UEFA Europa League. The game will take place on February 16 in Warsaw at the Stadion Wojska Polskiego. The game tickets are available at tickets.shakhtar.com.

The best moments of the training session are available in the photo gallery. 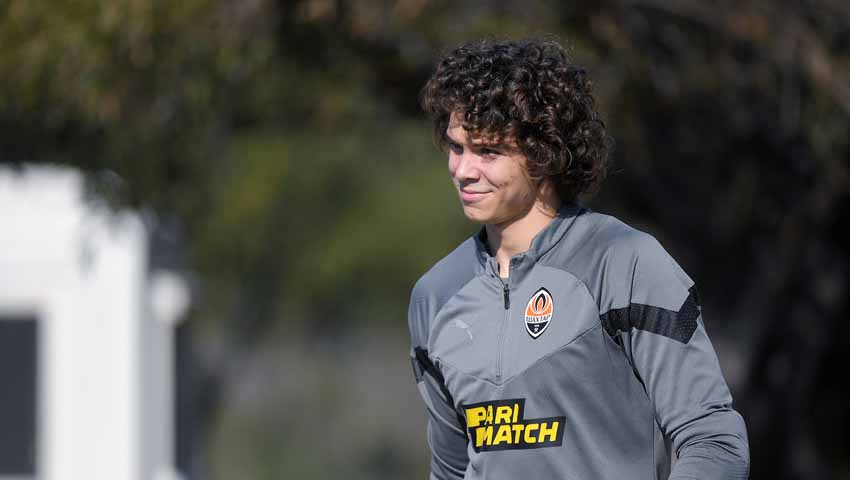 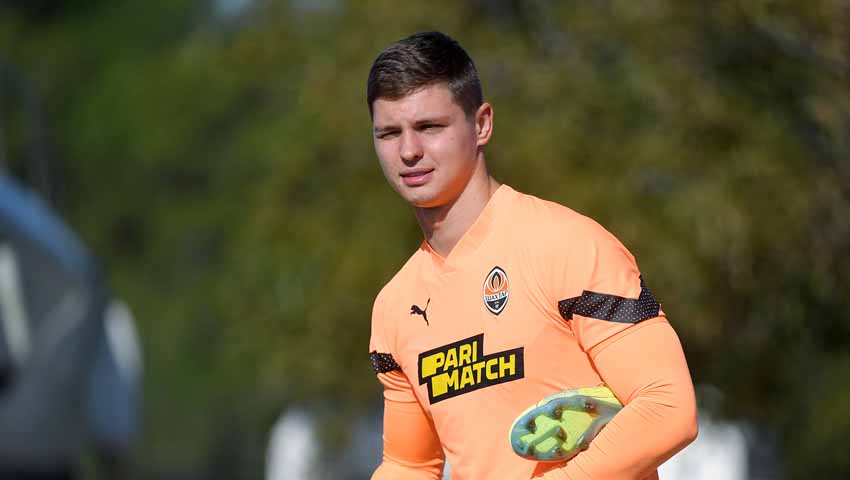 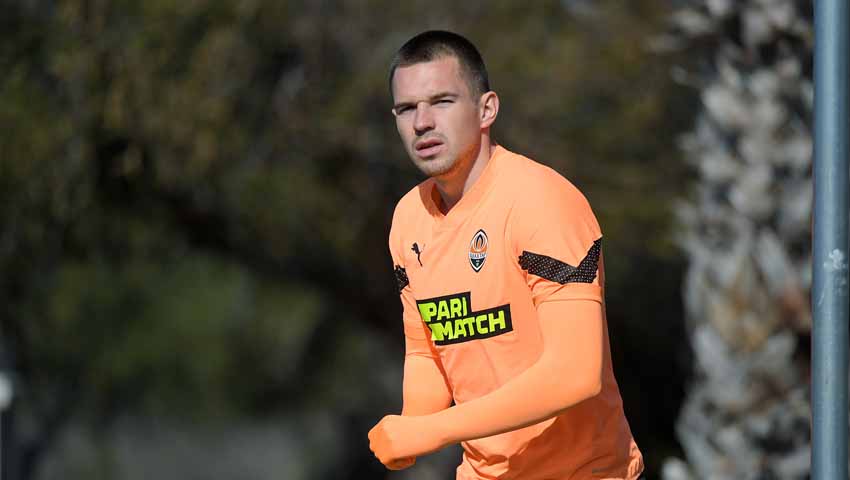 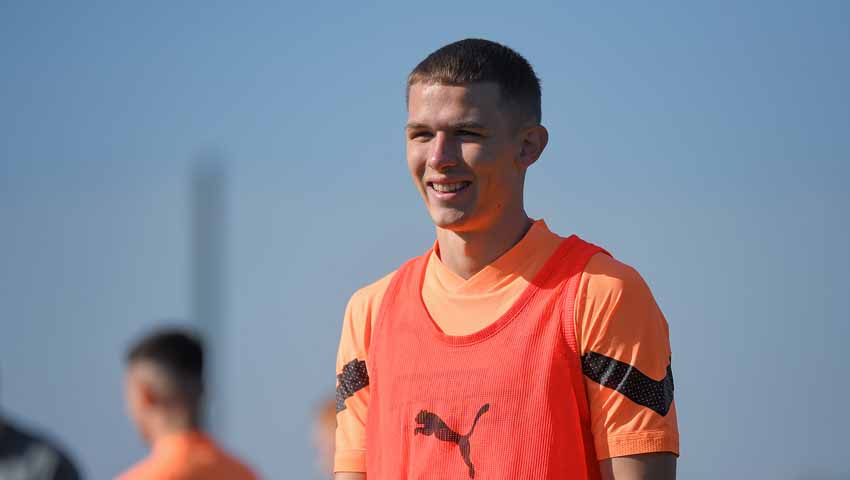 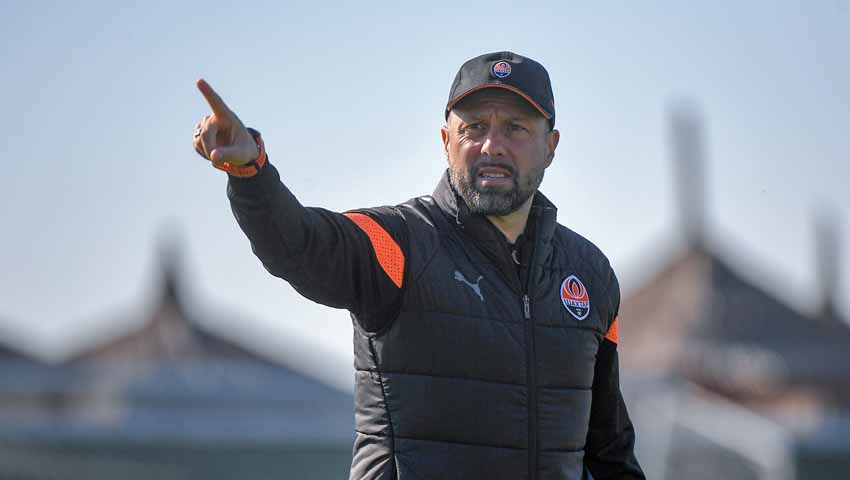 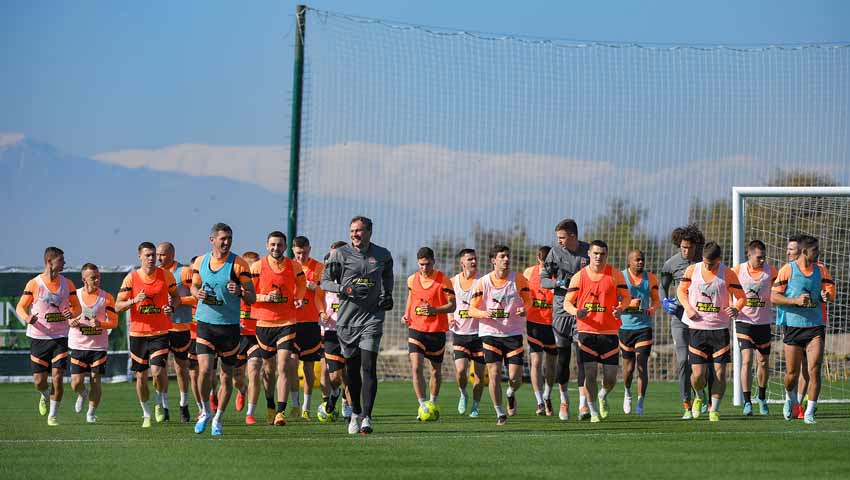 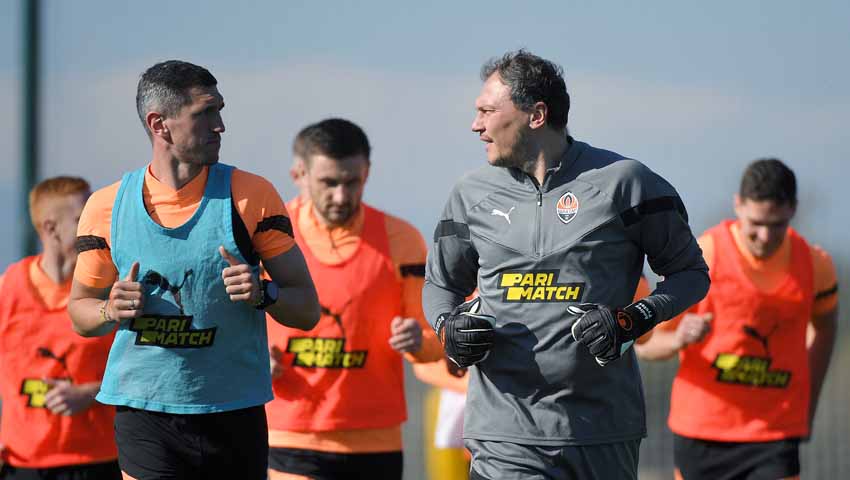 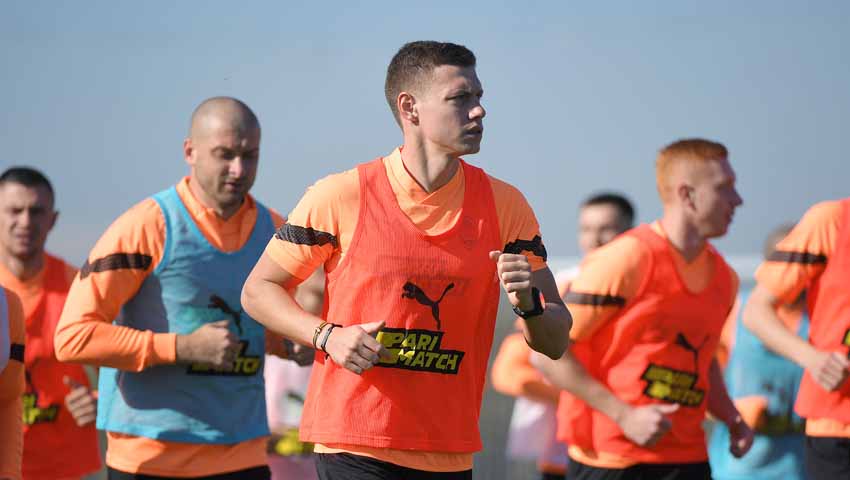 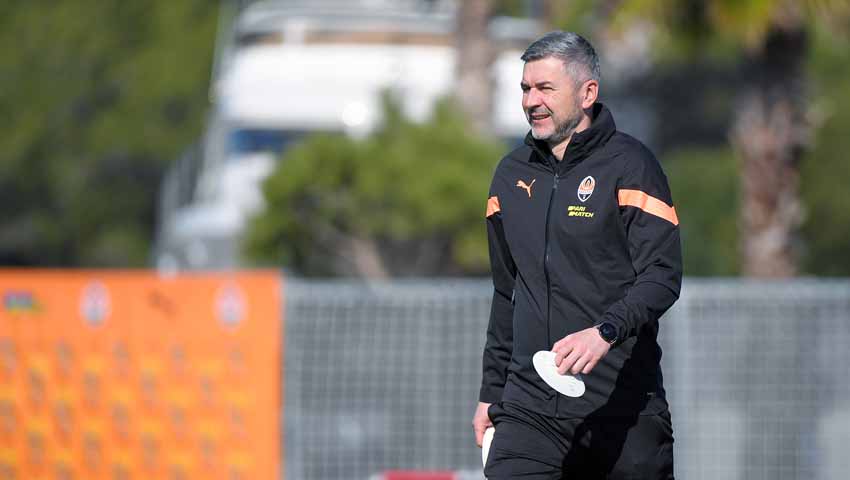 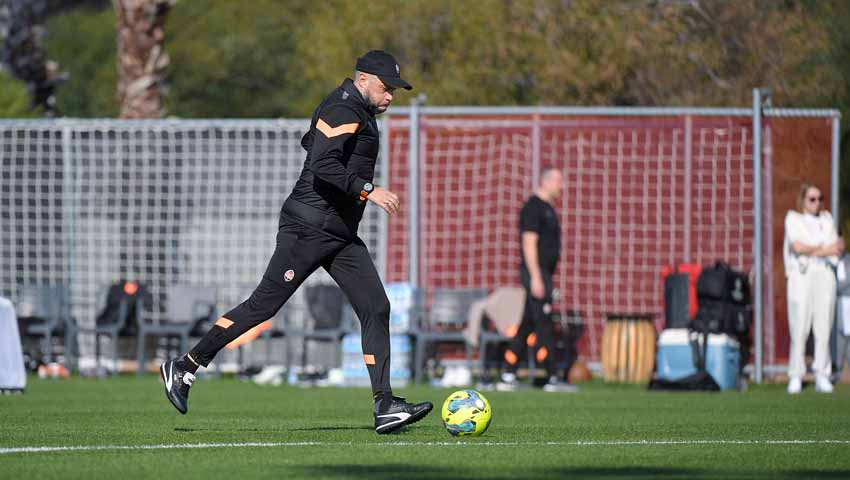 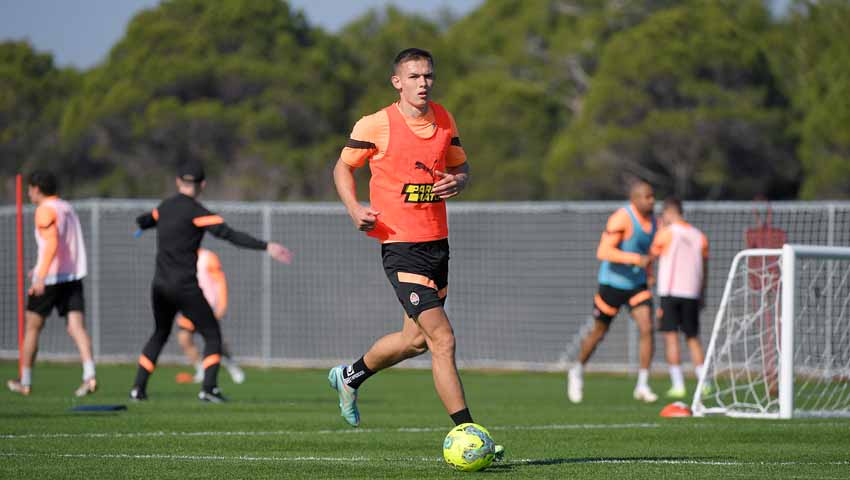 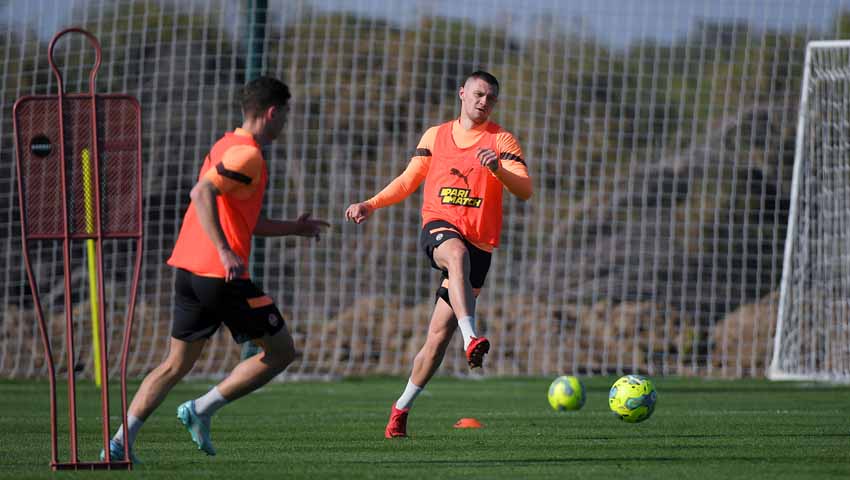 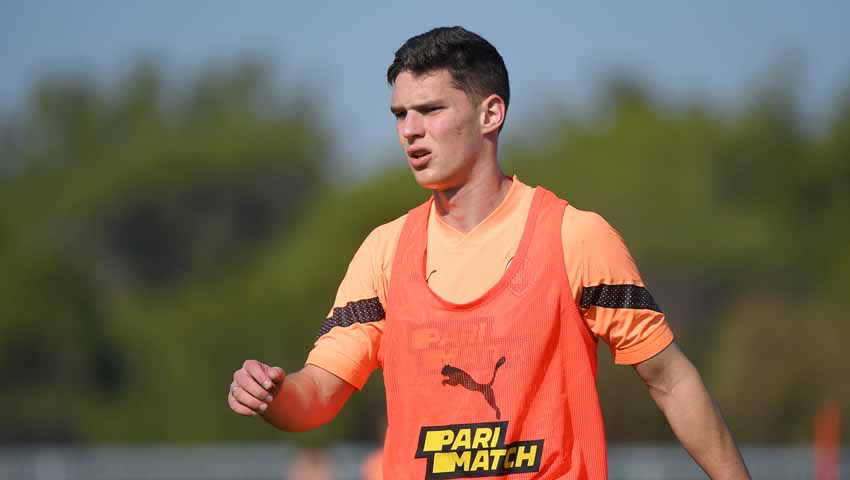 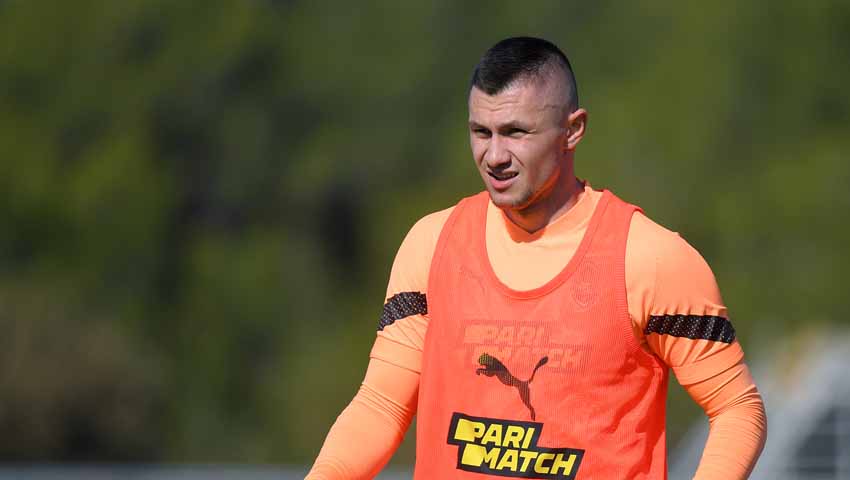 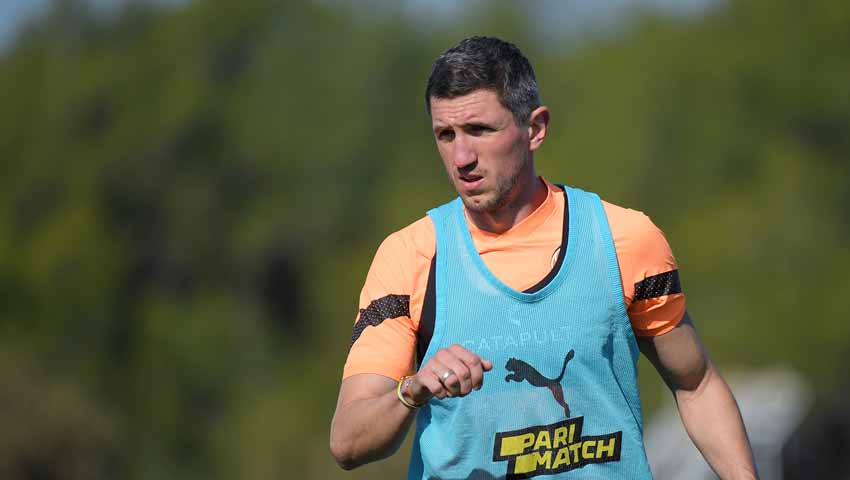 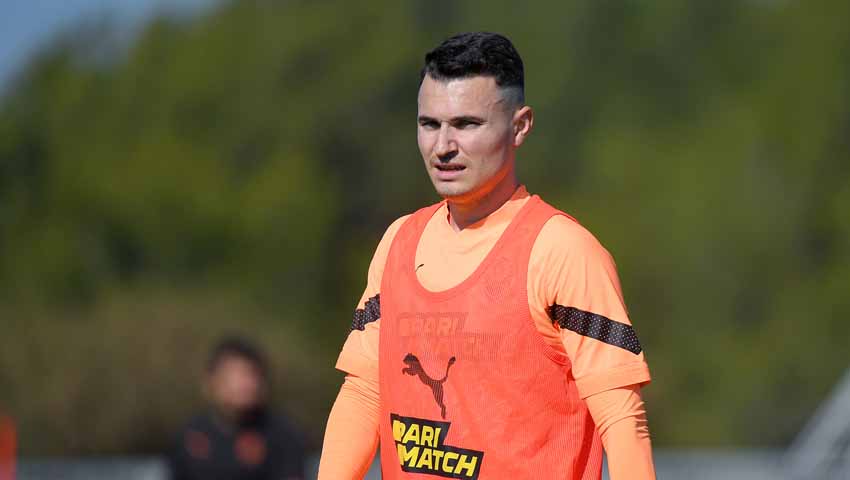 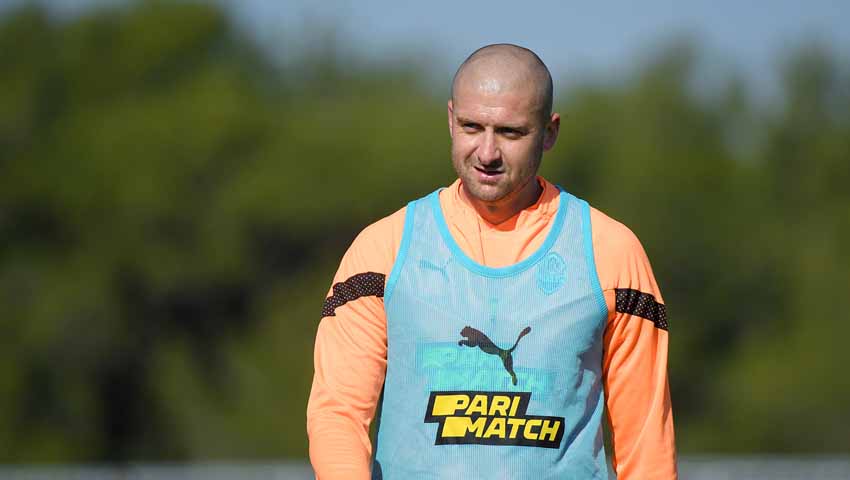 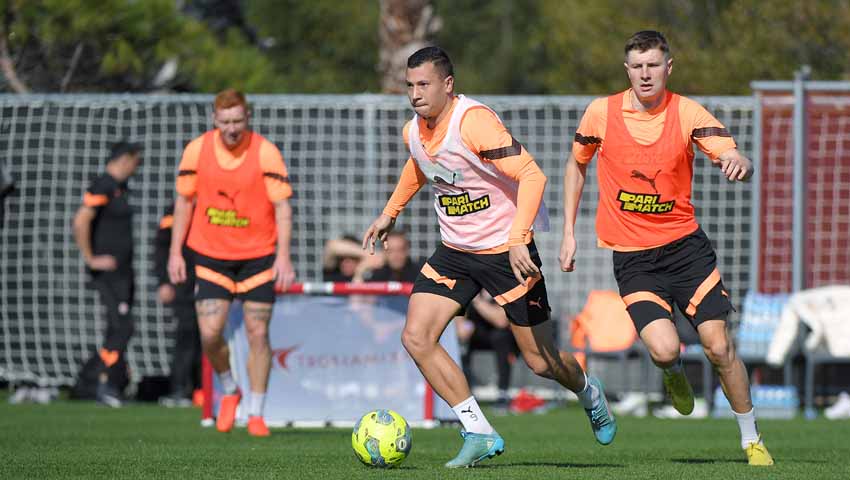 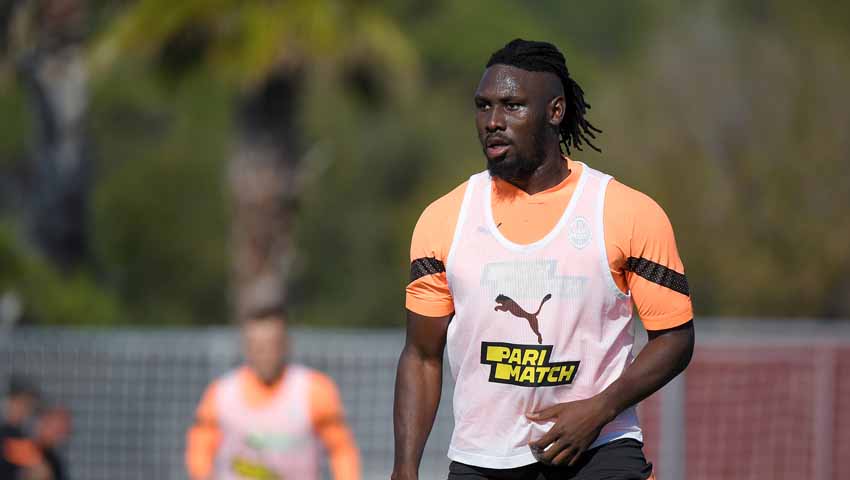 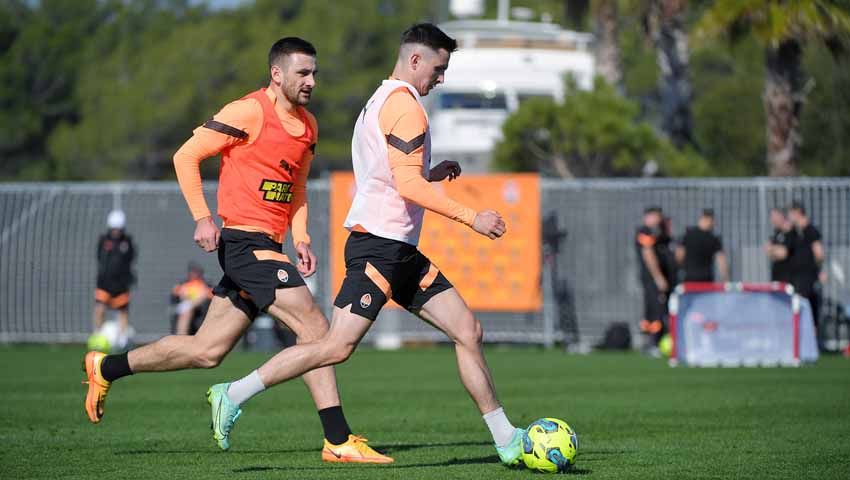 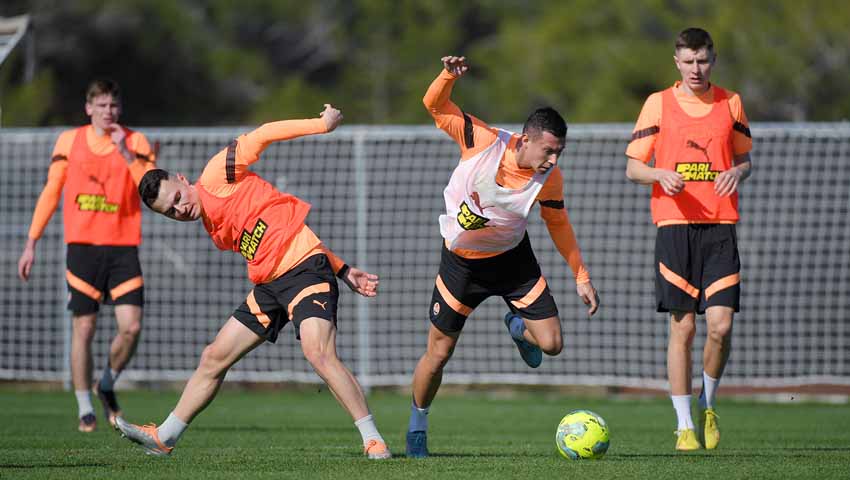 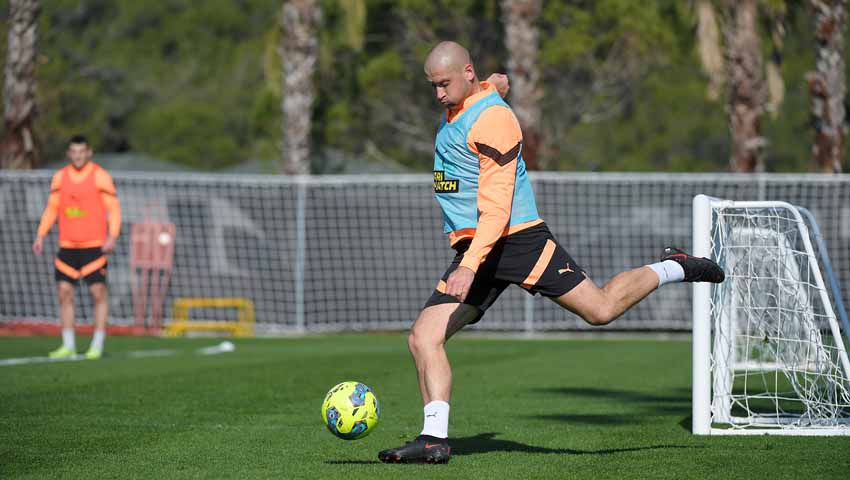 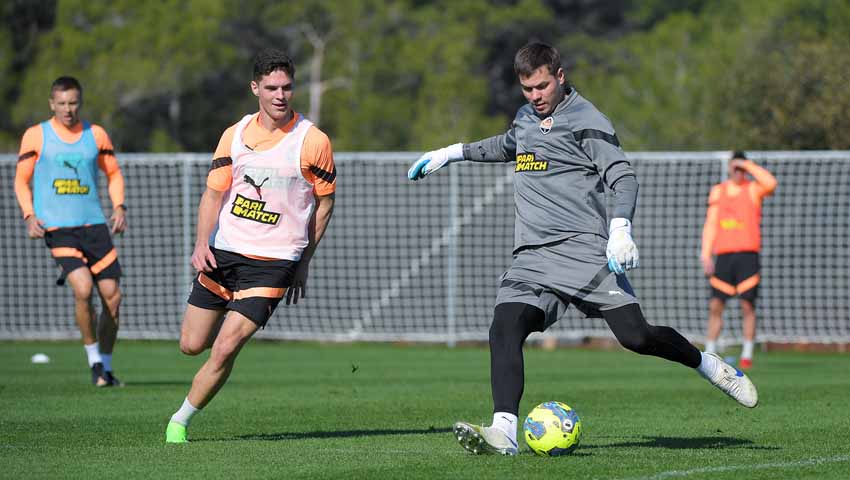 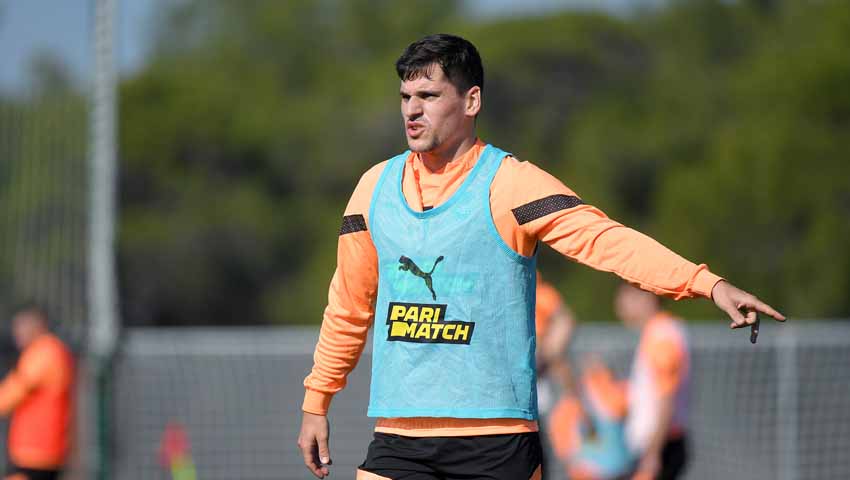 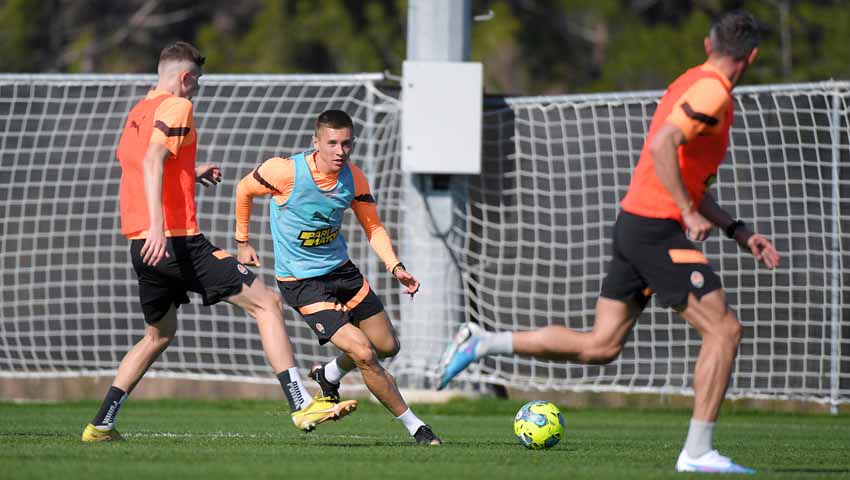 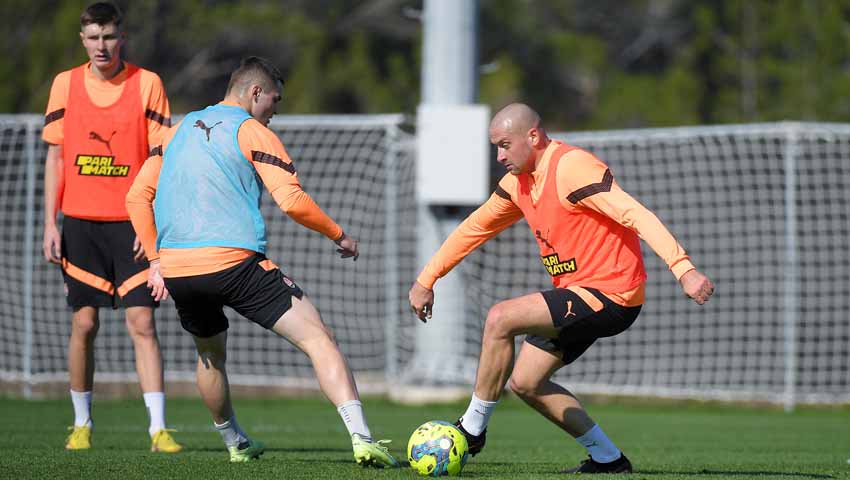 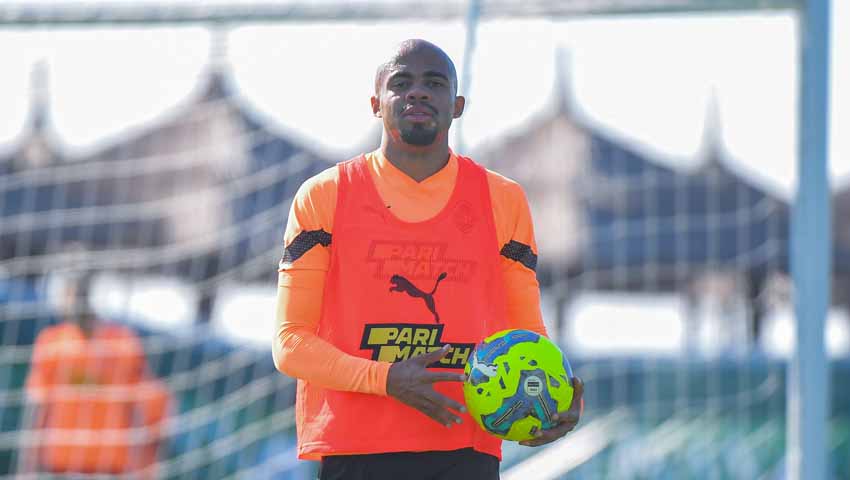 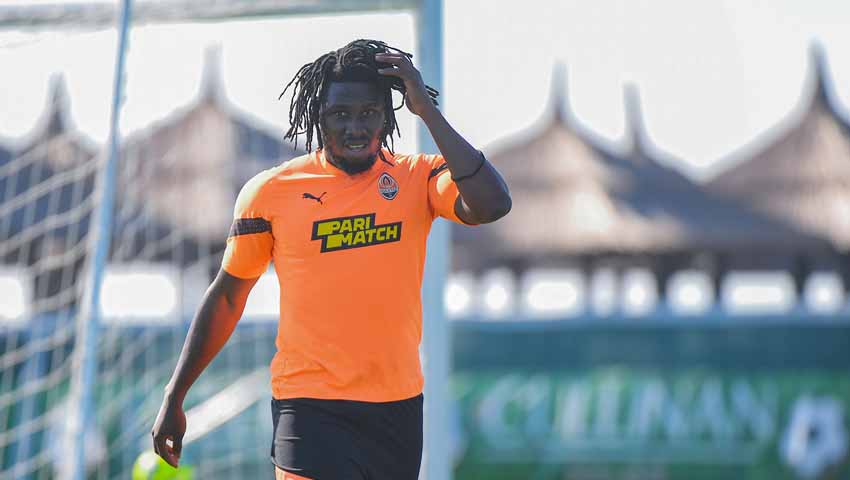