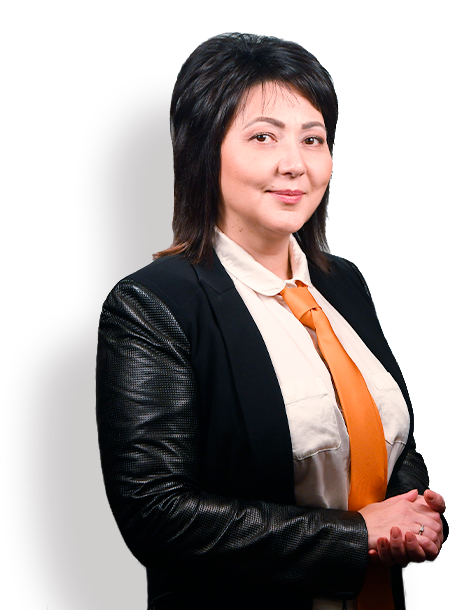 She ensures organizing and fulfillment of the club's financial management.

The letter of acknowledgement from the Prime Minister of Ukraine, 2011.