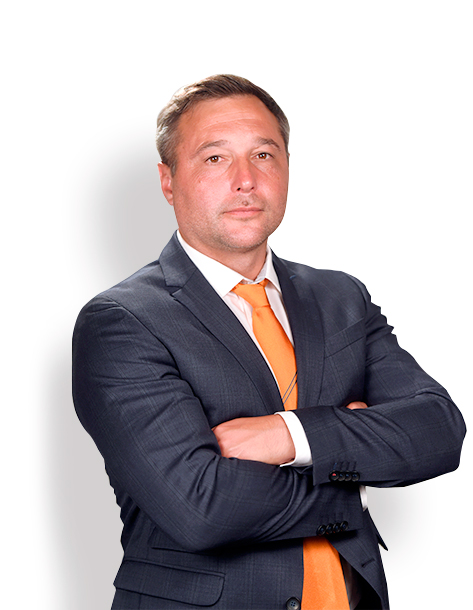 From 1996 to 2000 he worked as a lecturer of sports and educational disciplines (football section) at Kyrovohrad State Pedagogical University.

A coach of Shakhtar Academy since 2000.

In 1996, he graduated from the football section of the Physical Education Department of Kyrovohrad State Pedagogical University.