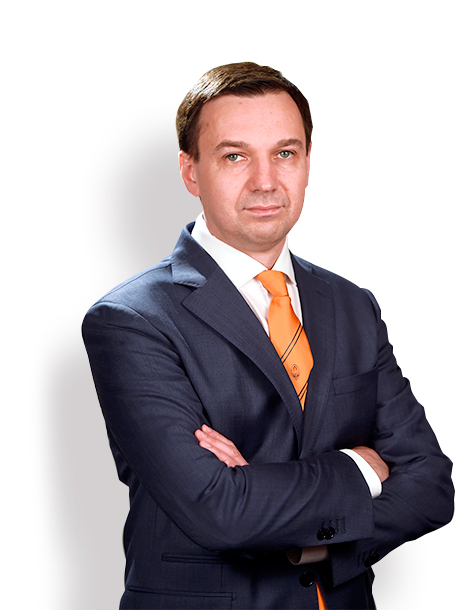 Earlier, he was the Chief Legal Advisor at CBDonbirgbank Ltd, preceded by the lawyer position at Donetsk Regional Division of UkrsotsbankOJSC.

A member of the Legal Panel of European Club Association (ECA) since 2012.

In 1999, Andrey Kharitonchuk graduated from Donetsk State University with a degree in Law.

In 2007, 2009 and 2011 he participated in Sports Law Congresses organized by the Royal Spanish Football Federation. Mr. Kharitonchuk received Level 1 Certificate in Business English from University of Cambridge. He took partin the workshop CAS Jurisprudence and New Developments in International Sports Law organized by the Swiss Bar Association and the Court of Arbitration for Sport in Lausanne in 2010 and 2012.

Certificate of Merit by the Cabinet of Ministers of Ukraine 2011.