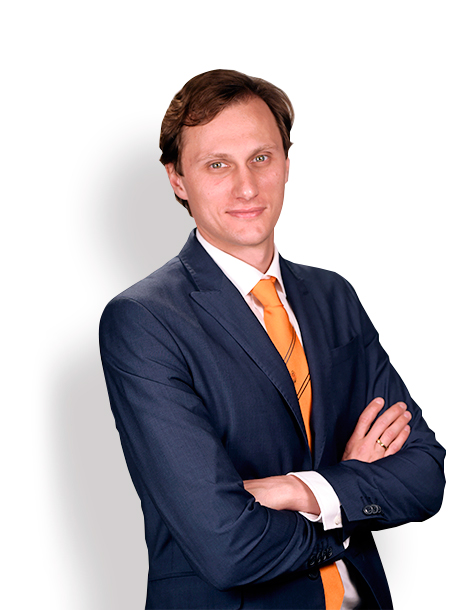 He headed commercial operations at the Donbass Arena (September 2009 - June 2011). During June-September 2009 he was in charge of Stadion Shakhtyor Ltd Commercial Department. From August 2001 until May 2009 Mr Kirilenko headed the Sales Department at FC Shakhtar.

From 1999 to 2000 he worked as instructor at Physical Training & Sports Committee of Zaporozhye Oblast State Administration.

Medal for Excellent Work and Virtue.

Dmitriy Kirilenko is Master of Sports in swimming and Ukraine's swimming champion 1999.