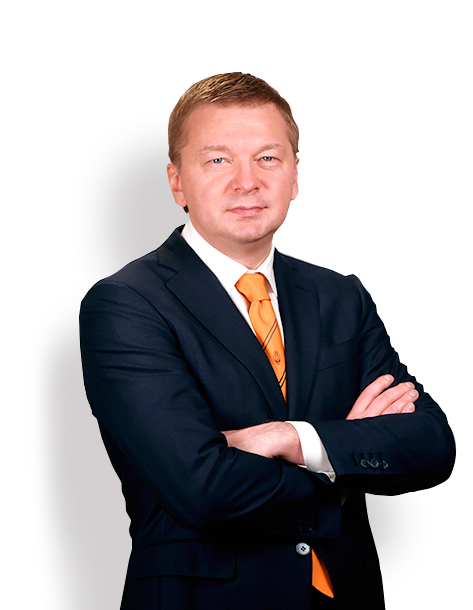 From 1997 to 2001 he worked as a Senior Accountant for Coopers & Lybrand JV (later, the company was renamed PricewaterhouseCoopers Ltd).

In July 2001 Mr Palkin was appointedDeputy CEO for Budgeting & Economics at Krivoy Rog Cement & Mining Plant JSC, being promoted to the Economics & Finance Director post in 2002.

In 1996, Sergei Palkin graduated from the National Academy of Management with a degree in Finance and Credit.

In 2002 Mr Palkin became the member of the Association of Chartered Certified Accountants, United Kingdom.

Mr. Palkin is the Companion of Order of Merit of grade III (awarded in 2009).

He was also awarded the Order of Merit of grade II in 2011.