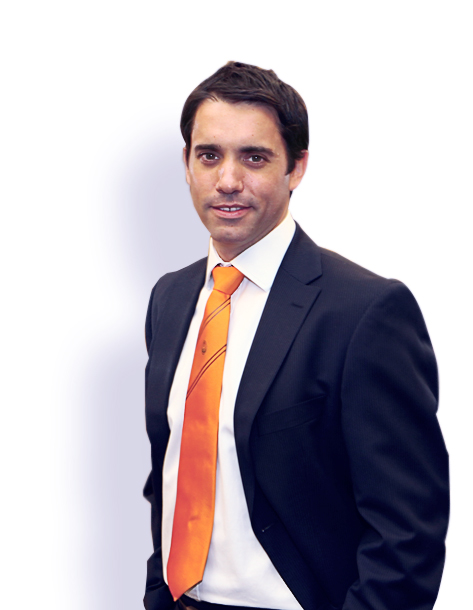 From 2000 to 2005 Joe worked as Account Manager and was promoted to Sales & Marketing Manager at Eulogy marketing & PR agency based in London. In 2005 he founded his own PR agency EDP Sport Marketing. From 2010 to 2011 Mr Palmer was employed as an advisor with FC Shakhtar.

From January until July 2011 he worked as Executive Director at Donbass Arena Ltd.

Graduated from Bournemouth University in 1999 with a BA degree in Advertising.