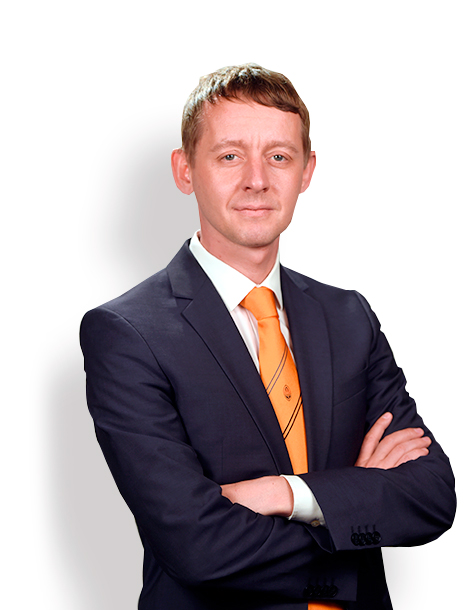 He has managed a variety of projects since 1995. Yuriy started his professional career in 1995 as Securities Department Head at Titan Financial Company Ltd. From 1996 until 1999 Mr Sviridov worked as broker for the same company. From 1 December 1999 until August 2002 he held the post of Deputy Director and then the Director of Titan Ltd (Donetsk). From August 2002 until May 2010 he held the post of Deputy Director of Stoik Commerce Ltd, while heading the Agency for Ukraine's Securities Market Infrastructure Development from 2003 to 2005.

Yuriy Sviridov was appointed Headof FC Shakhtar Marketing and Communications Department in 2010, and in June 2011 he joined FC Shakhtar in the same role.

In 2003, Yuriy Sviridov graduated fromDonetsk State University with a degree in Enerprise Economics

In 2010 Yuriy successfully completed a course in Sports Managementand Football Business at Birkbeck University of London.