In the match of the 21st round of the youth league, Shakhtar U21 played Stal Dniprodzerzhynsk away

Competitors from the top of the table were meeting: Shakhtar were sharing the top spot with Dynamo, Stal were the fourth, trailing by 10 points. Compared with the last match, the Pitmen had some changes in the team squad. In particular, Daniil Sagutkin played at centreback, who played just the second game this season, with Oleksandr Pikhalyonok not appearing for the reserve team since October. Serhiy Gorbunov and Artem Gabelok did not play due to injuries.

In the opening stages of the game, Donetsk looked better, but soon the game levelled, with all the challenges moving to midfield. The first dangerous chance in the match led to a goal: The Steelmakers’ midfielder Klymchuk received the ball in the box and sent it home past the goalkeeper – 1-0. The Pitmen responded eight minutes later. Giorgi Arabidze took a corner kick, while the towering Sagutkin won an aerial challenge – 1-1. In the next attack, Arabidze insidiously fired a long-ranger, but the host goalkeeper turned it for a corner, after which the other centreback Taras Kacharaba was close to sending the ball into the back of the net. Immediately Shakhtar coaching staff had to make a forced substitution sinceAndriy Korobenko got injured. Shortly afterwards, Stal went in front: Klymchuk cut inside from the left along the penalty area and struck an irresistible shot causing the ball find the back of the net off the bar – 2-1. Before the break, both teams continued to attack. The hosts did it more dangerously, still wasting two clearcut chances.

As soon as the second half began, the Pitmen equalised. Pikhalyonok competently handled the ball amid many players near the edge of the box, turned and fired it past the keeper – 2-2. Immediately afterwards, Andriy Boryachuk struck pretty well from beyond the box, with the host goalkeeper parrying it away. Shakhtar seized the initiative, but towards the end of the hour the Steelmakers succeeded at fulfilling a sharp attack, and only the reaction of the keeper Yevhen Hrytsenkosaved Shakhtar from conceding a goal after the shot of the same Klymchuk, thia time from a close range. Donetsk got nervous, earned a few cards, but coped with the excitement and went in front. Arabidze earned a free kick and perfectly converted it himself, sending it over the wall into the top corner – 2-3. Immediately Shakhtar were left short-handed, when the referee sent Denys Arendaruk away in the course of the game. Shortly afterwards,  the referee did not award a free kick against Stal after the ball hit a defender's hand on its way towards the goalmouth. In one of the episodes, Shakhtar was rescued again by Hrytsenko. At the end of the match, Donetsk players orchestrated several dangerous attacking moves.Boryachuk, beating three defenders in the box, just hit the post. In the next attacking move, Boryachuk assisted Oleksandr Zubkov, who scored from close range – 2-4. Thus, Shakhtar continue to top the table, having claimed 51 points. In the next match on April 16, they will play at home against Olimpik Donetsk.

- Very difficult start. The team got under heavy pressure when playing the ball from their goal and at the time of launching attacks, so there were difficulties with delivering the ball forward. They made mistakes, that’s why they lost confidence, it has led to instability in the beginning of the game. The goals conceded by us is the result of our individual errors. But the team has the ability to correct their mistakes. It is our shared responsibility, we are preparing this way. There was serious talk at half-time and we agreed that if we win individual challenges, operate collectively and step it up on the whole, we will be able to win it. The guys got the message. We stopped playing the ball through the keeper and eliminated aerial pressure from the opponents. This factor was also decisive in the match, besides, we scored very good goals. He guys understand how to act on such a field. Unfortunately, we continue to play on synthetic pitch, and this surface does not give us any advantage. We hope to soon move to a grassy pitch to improve the quality of our game, and we will compete for the best result. 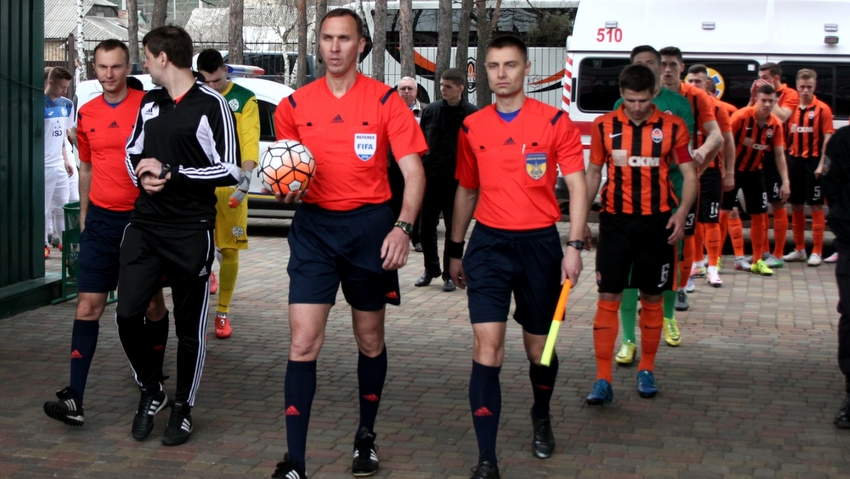 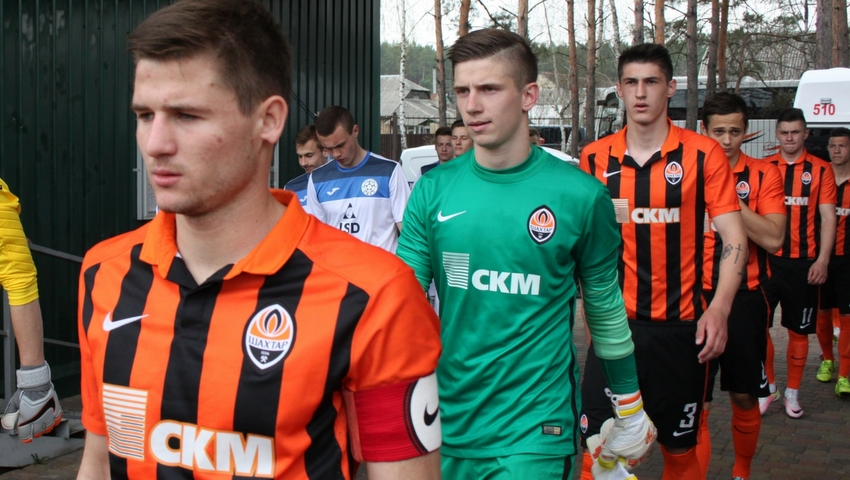 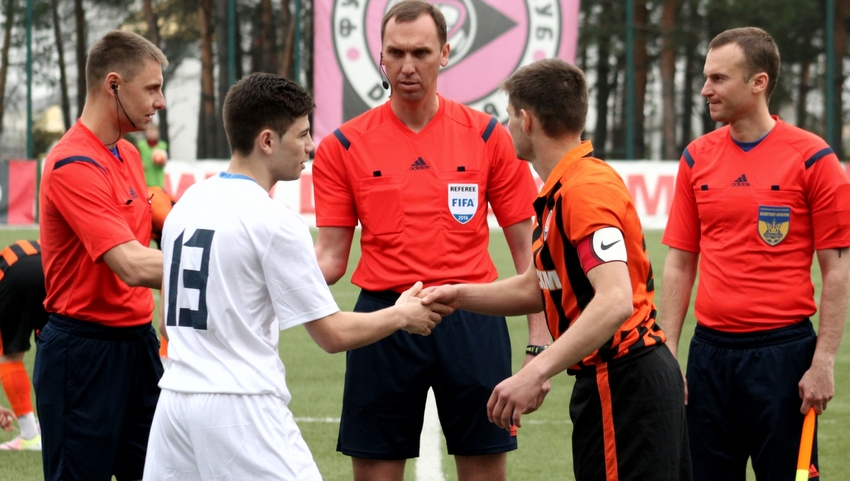 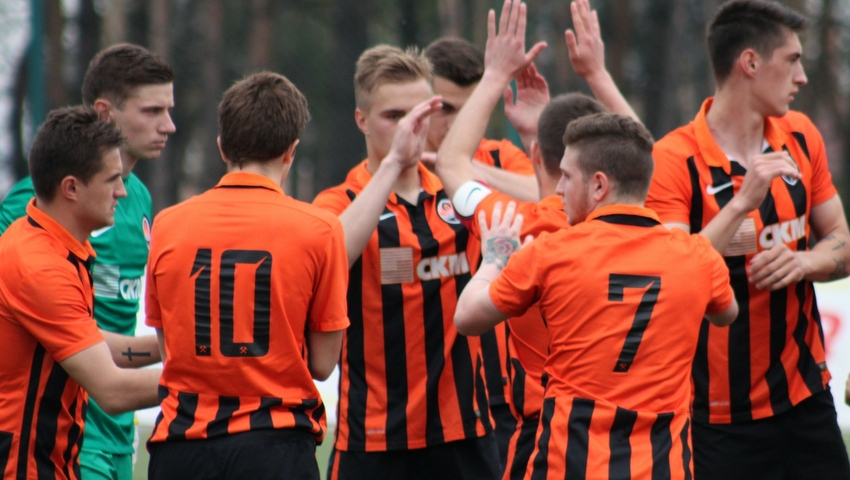 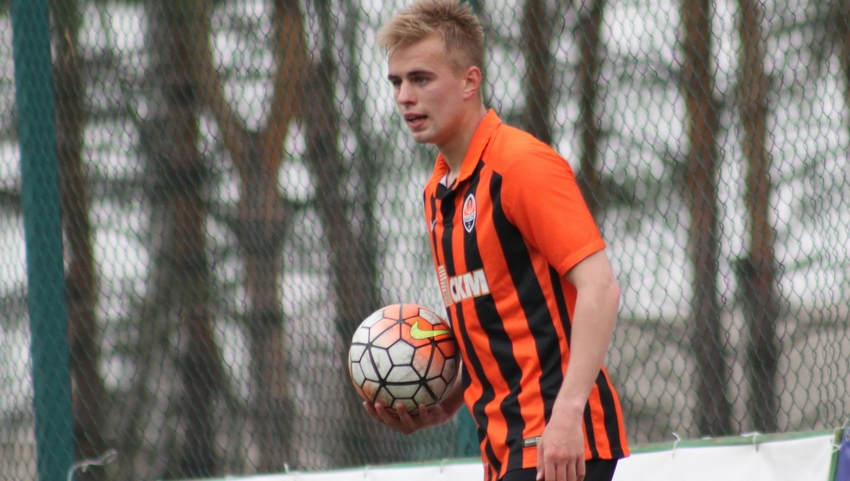 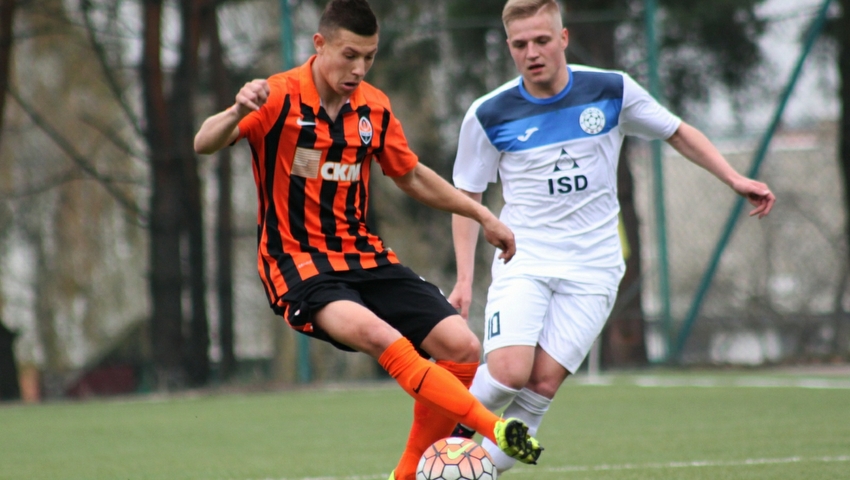 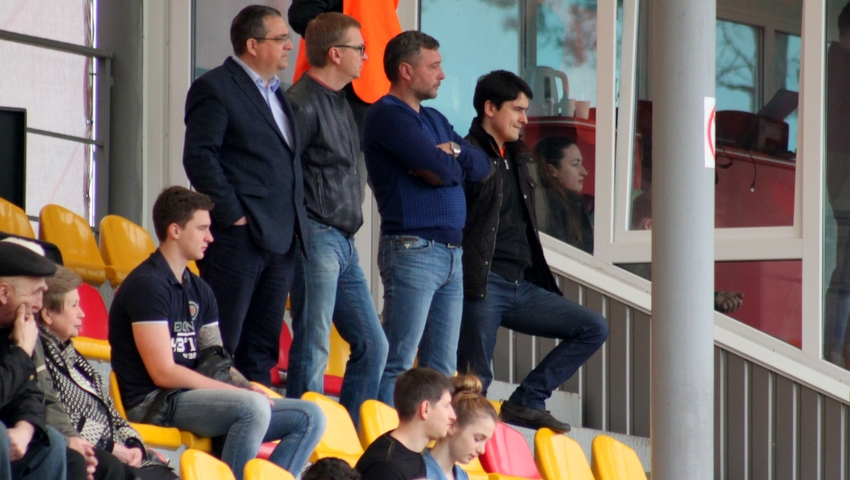 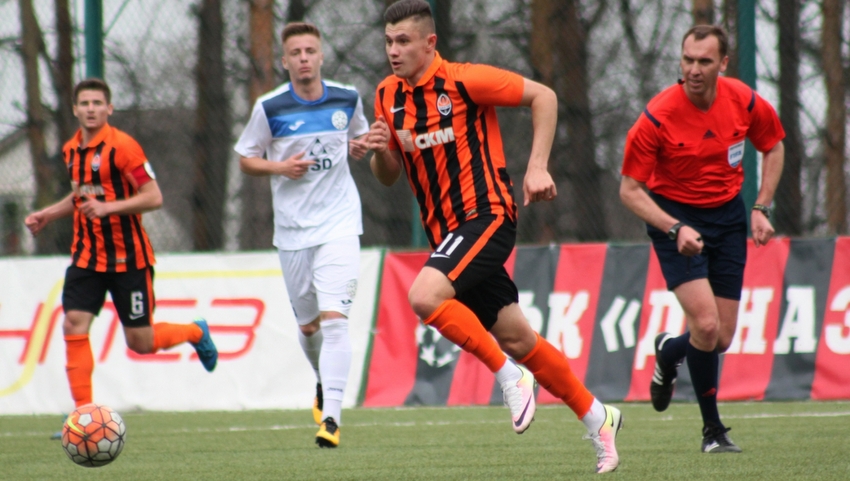 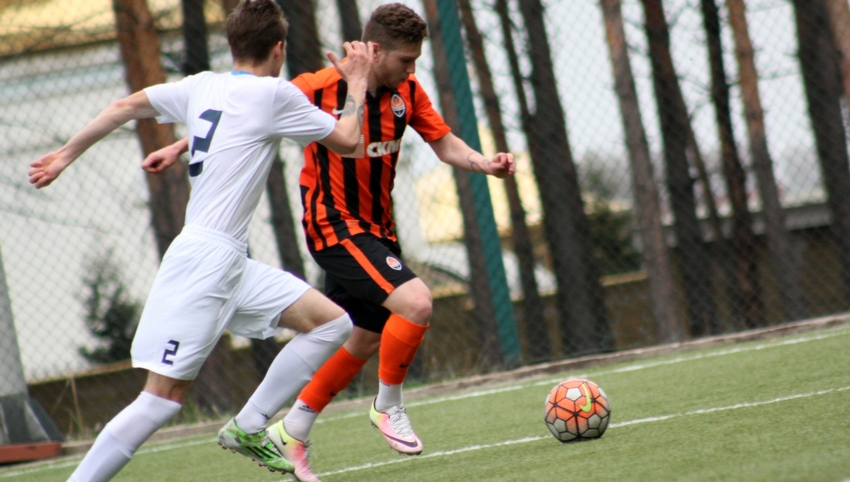 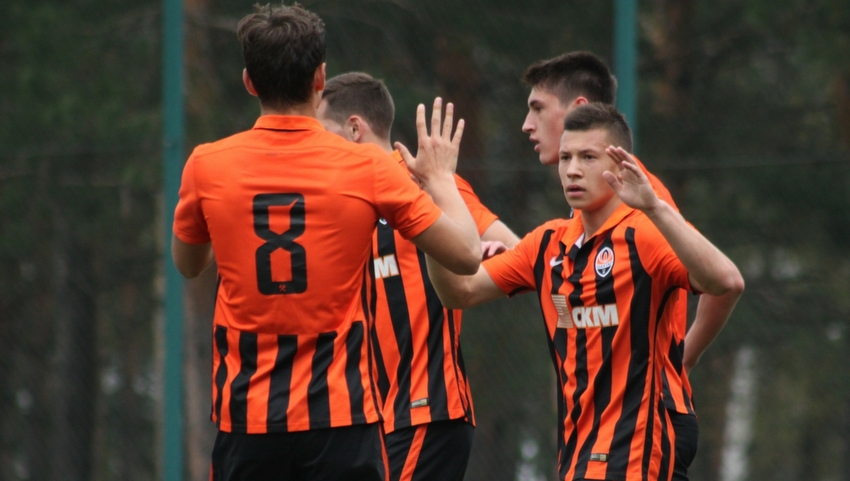 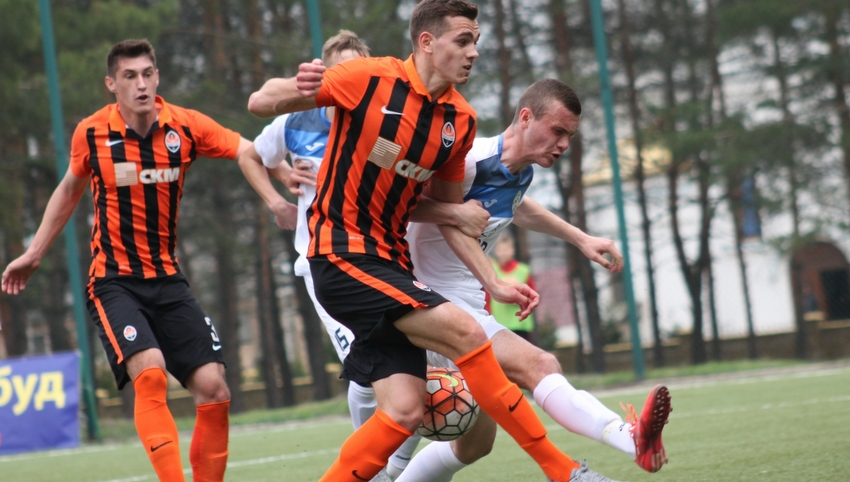 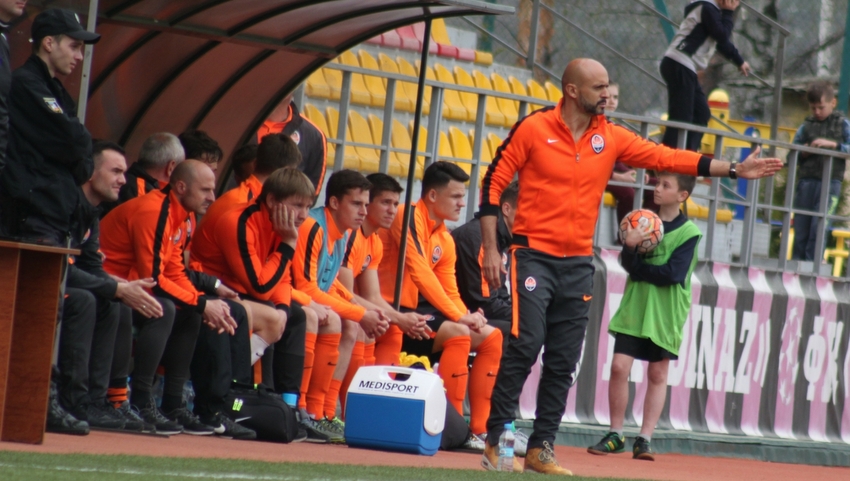 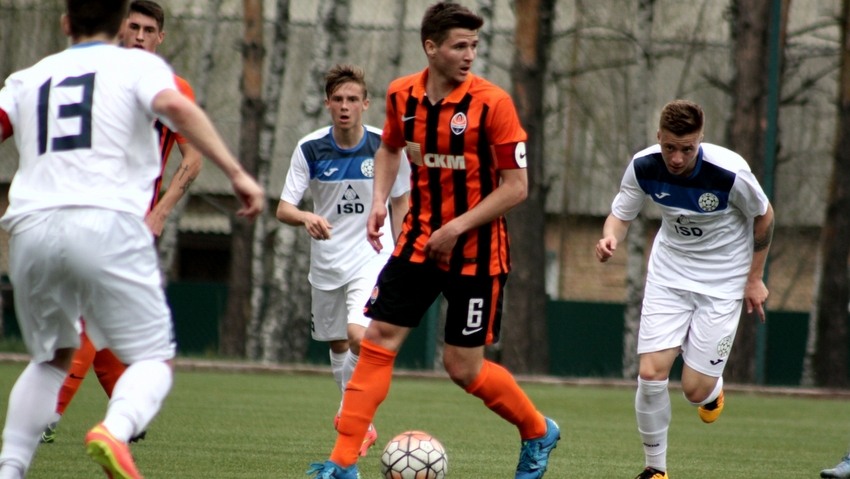 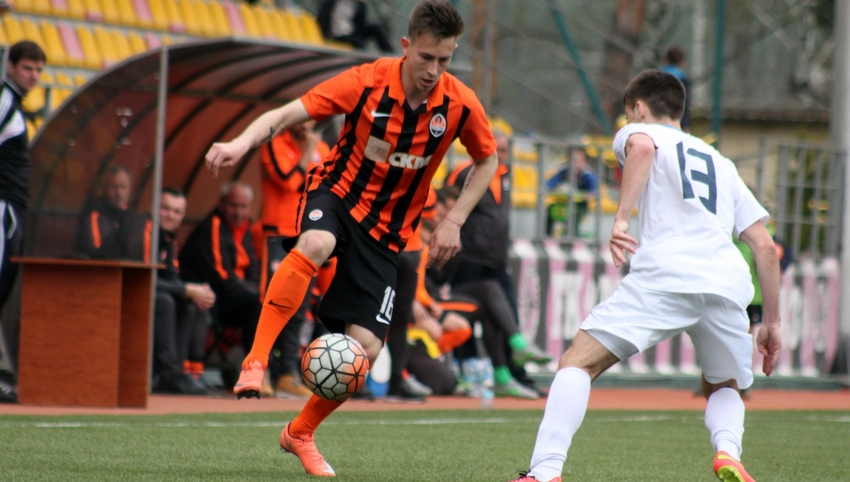 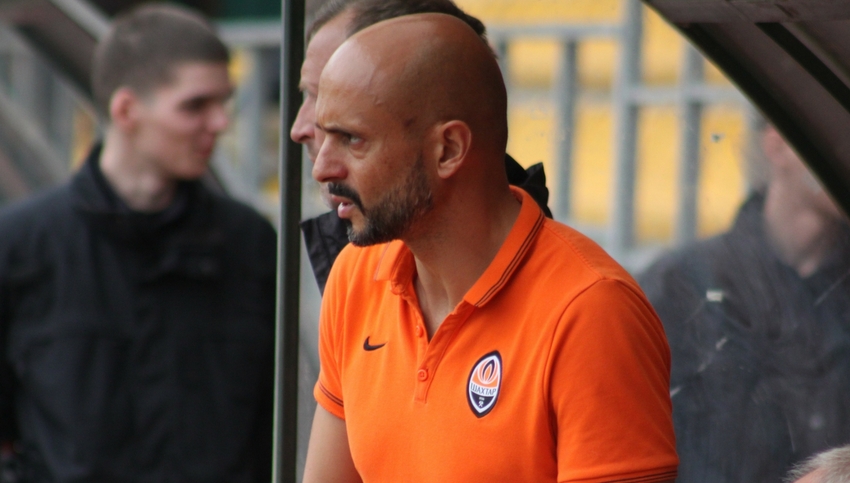 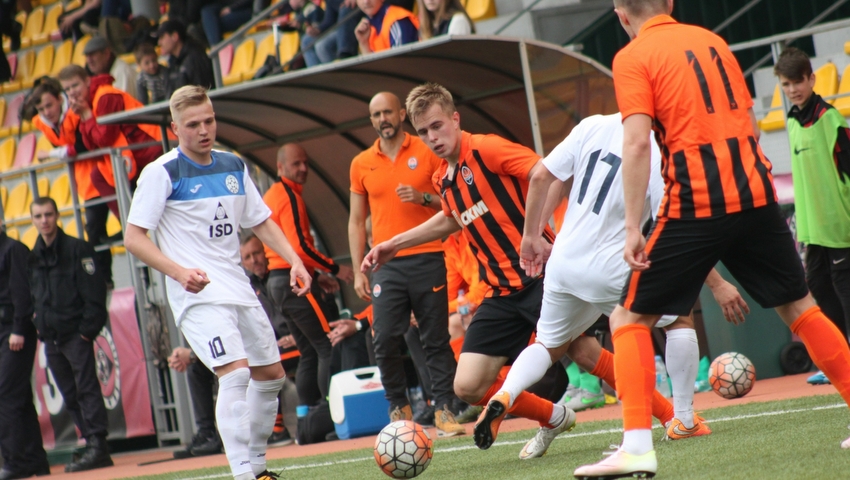 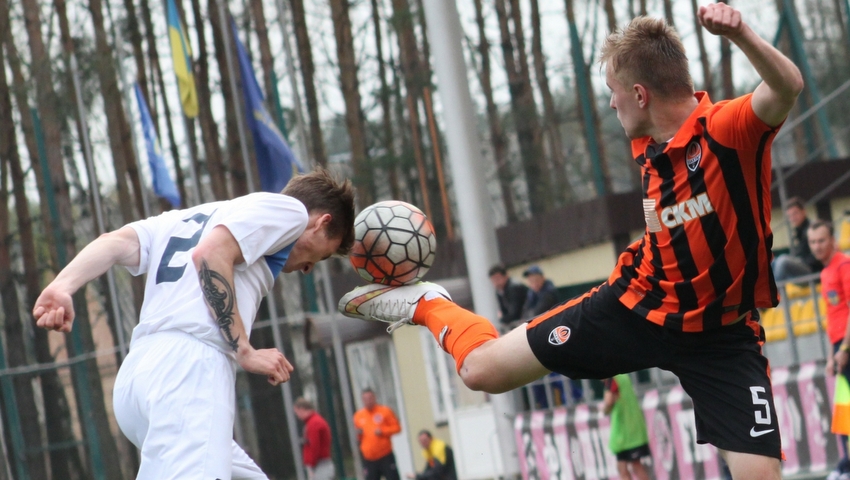 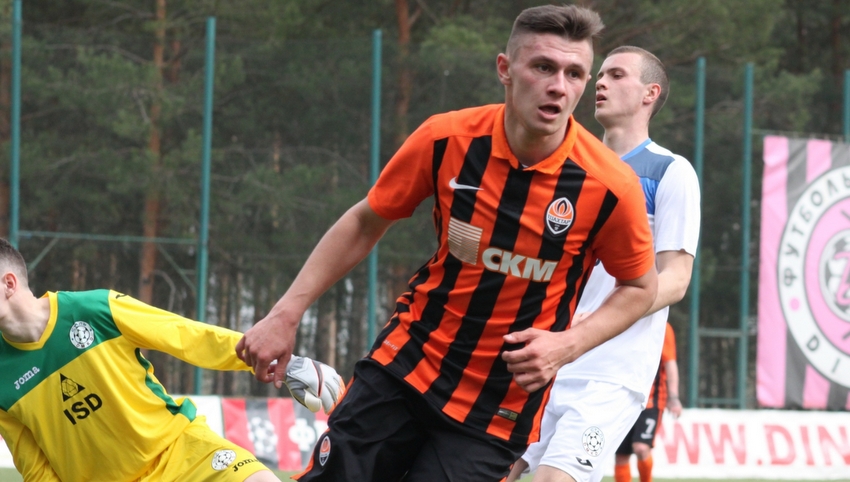 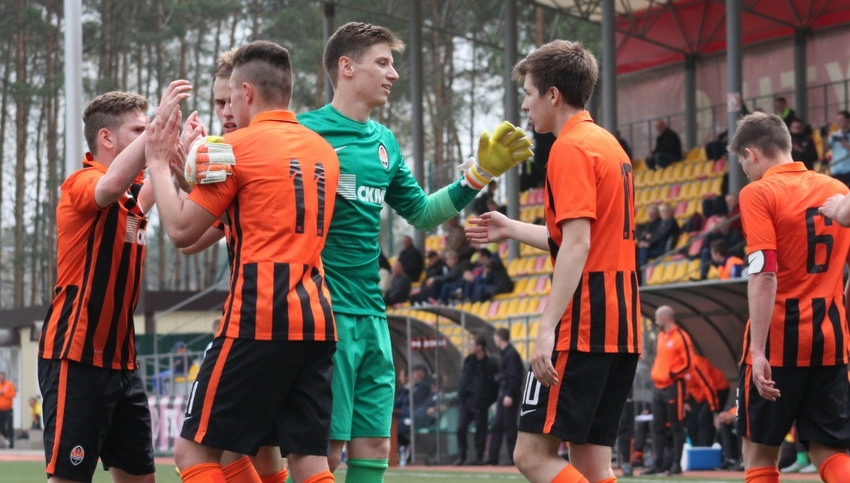