On the eve of the Europa League game between Shakhtar and Braga, they organised a traditional reception in honour of the Portuguese guests

The Pitmen were represented by Shakhtar CEO Sergei Palkin, the delegation of Braga was represented by the club president Antonio Rodrigues. The two sides exchanged souvenirs. The official dinner was also attended by the guests from UEFA. Let us remind you that the UEFA Europa League quarter-final return game Shakhtar vs Braga will be held at the Arena Lviv on April 14. The game kicks off at 22:05. 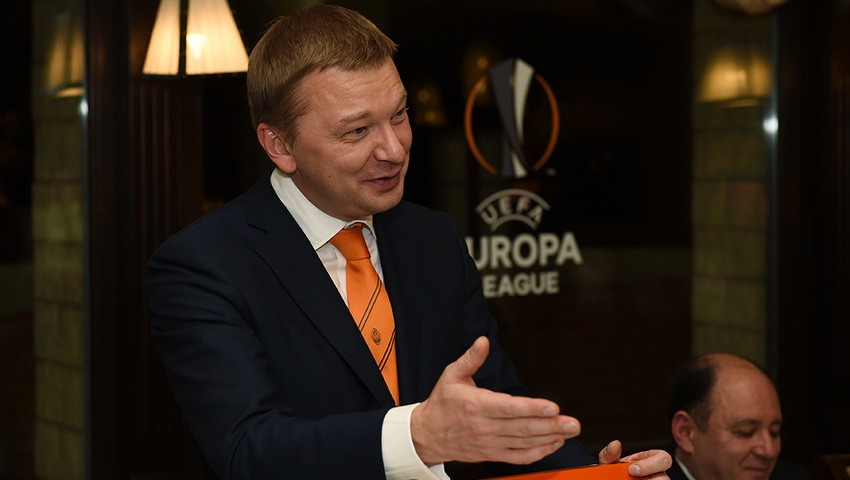 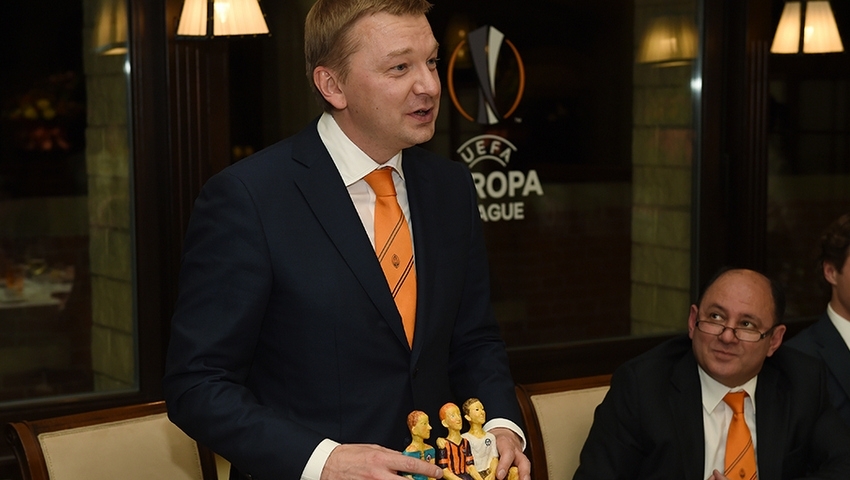 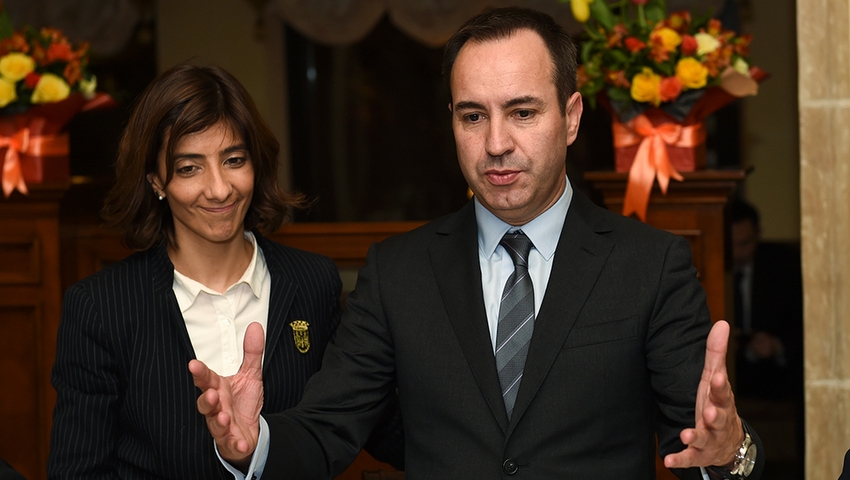 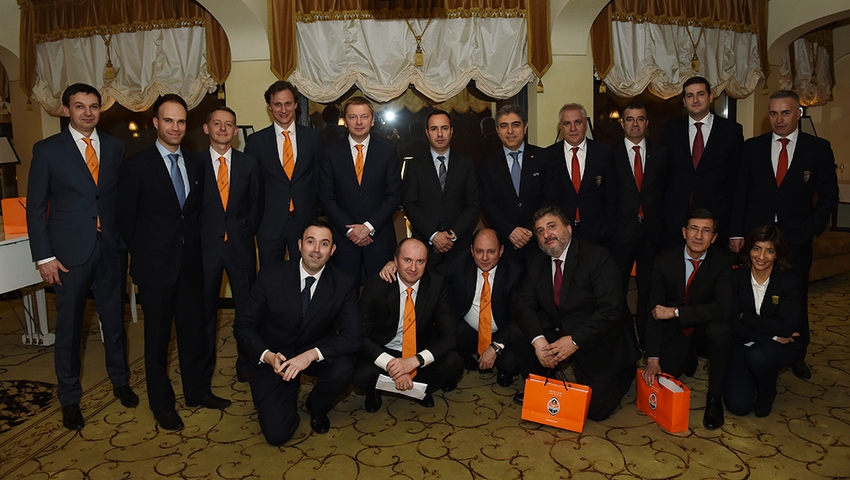