Ukrainian League 2015/16. Round 22. April 17, 2016. Lviv. Arena Lviv. 21oC, Att: 2,788.
Shakhtar Donetsk 3-0 (0-0) Olimpik Donetsk
Goals: 1-0 Nem (46’), 2-0 Marlos (83’, pen.), 3-0 Eduardo (90’)
Shakhtar: Pyatov, Kobin, Ordets, Kryvtsov, Shevchuk, Stepanenko (c), Malyshev, Nem (Marlos, 71’), Dentinho, Bernard (Taison, 71’), Gladkyy (Eduardo, 46’)
Unused subs: Kanibolotskyi, Ismaily, Matviienko, Kovalenko
Head coach: Mircea Lucescu
Olimpik: Makharadze, Partsvaniya, Gryshko (c), Petrov, Nemchaninov, Goshkoderya, Ogyria (Doronin, 68’), Mokha, Tanchik (Drachenko, 61’), Postupalenko (Stepaniuk, 84’), Matyazh
Unused subs: Litovchenko, Borzenko, Conde, Shestakov
Head coach: Roman Sanzhar
Booked: Petrov (10’), Goshkoderya (54’), Postupalenko (65’), Stepanenko (66’)
Referee: Oleksandr Derdo (Chornomorsk)
Before the match
Compared to Thursday’s Europa League game against Braga, the Pitmen’s starting lineup underwent major changes: seven new players took to the pitch, with Taras Stepanenko putting on the captain’s armband for the first time ever. At the same time, due to suspension, Darijo Srna and Oleksandr Kucher have missed the game. As for Olimpik, the team were performing without defeats in the spring part of the league season.
First half
Olimpik got off to a brisk start, launching some sharp attacking moves. Already in the 7th minute, the nominal visitors had a scoring chance when defender Hryshko unexpectedly appeared in the striking position, with Andriy Pyatov coming to the rescue. Soon, the nominal hosts adapted to the opponents’ playing manner, seized the advantage and began to create chances: Wellington Nem was late to finish it off, with Bernard effort from the edge of the box shattering the crossbar. But then the Pitmen with difficulty overcame the opponents’ defensive rows, while the Olympians were counting on the counter-attacks, with one of them being very dangerous, when the ball went just over the bar after taking deflection. In the first half, they did not open the scoring.

Mircea Lucescu's team will play their next game away against Oleksandriya on April 20. This will be the first leg of the Ukrainian Cup semi-final tie. 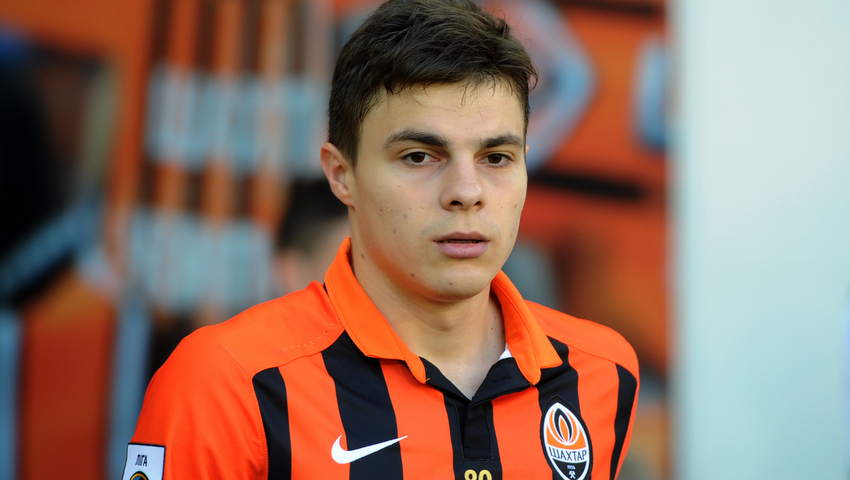 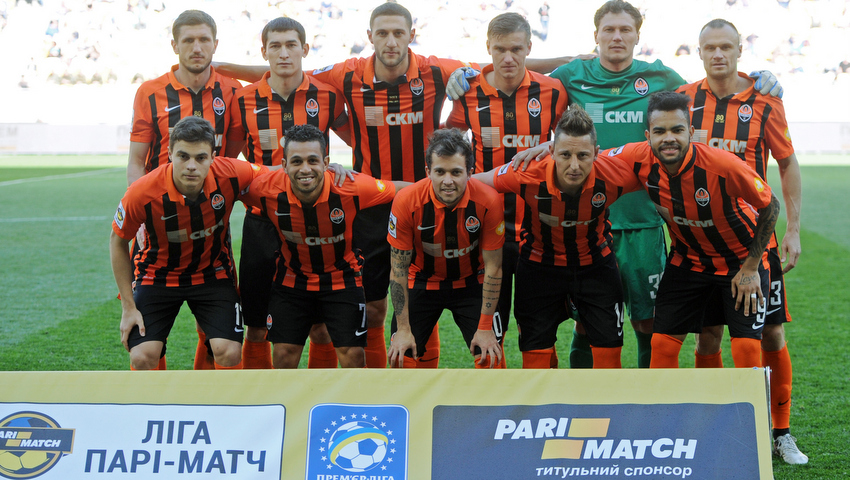 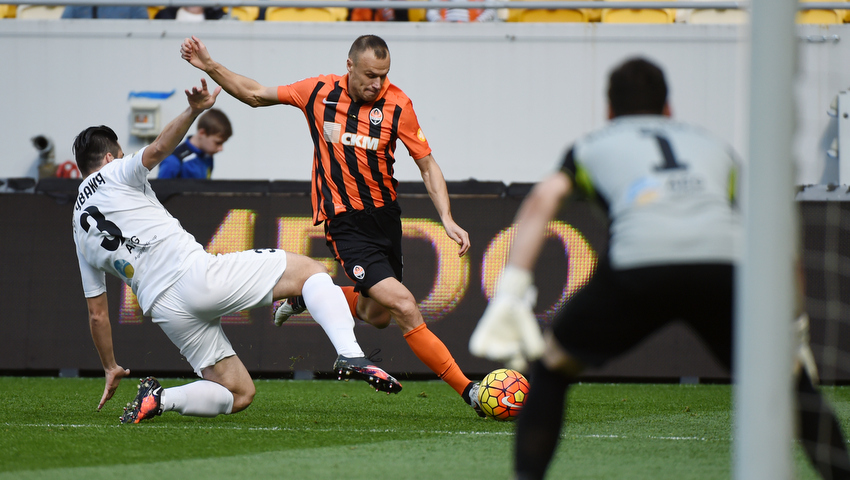 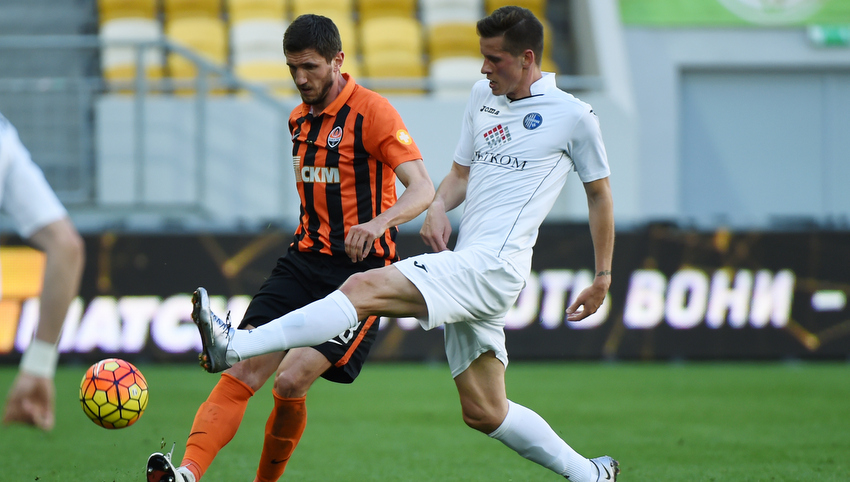 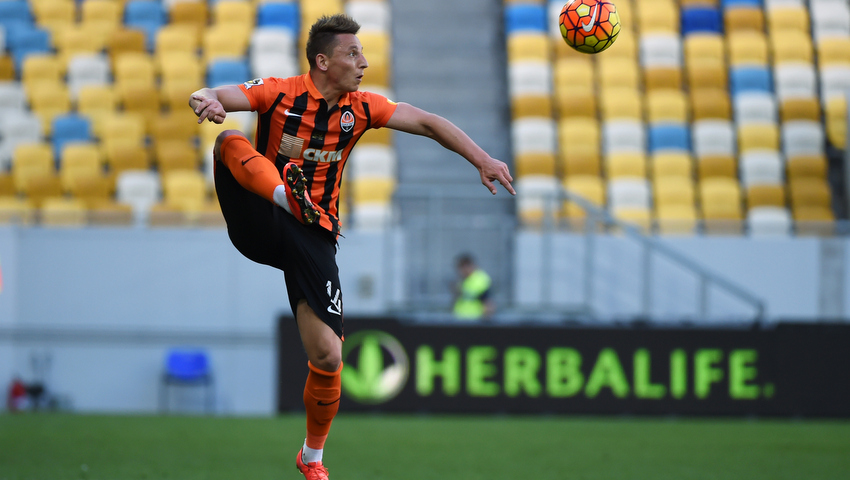 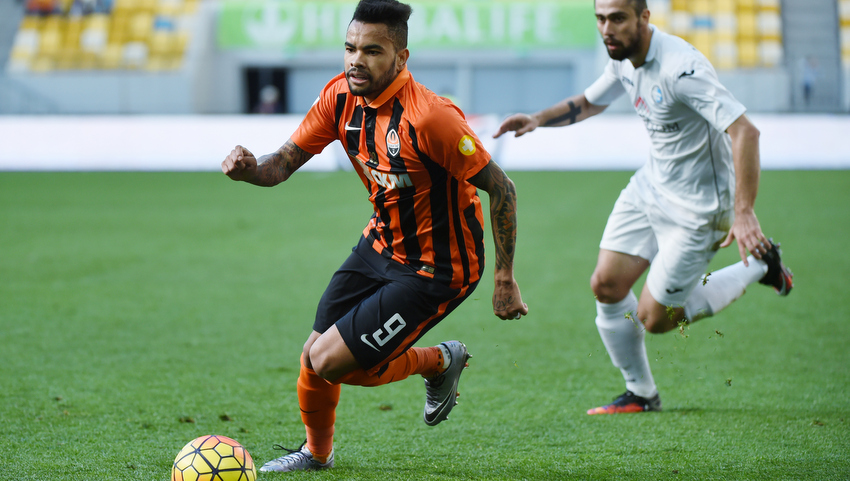 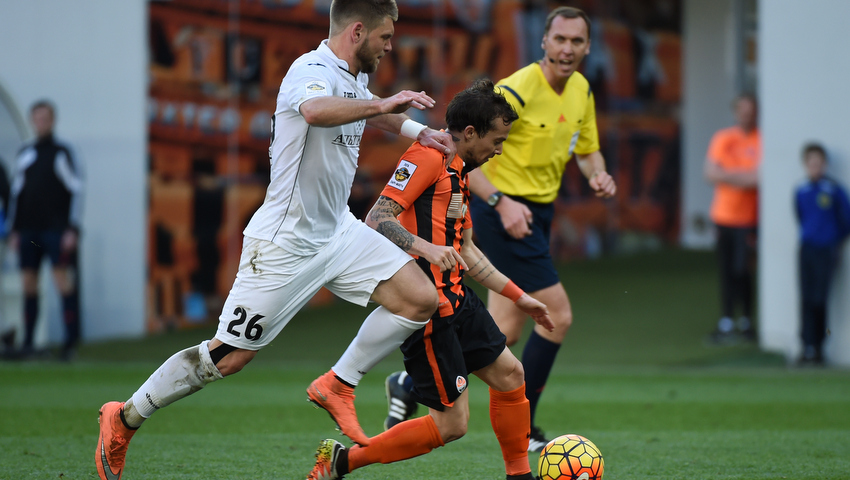 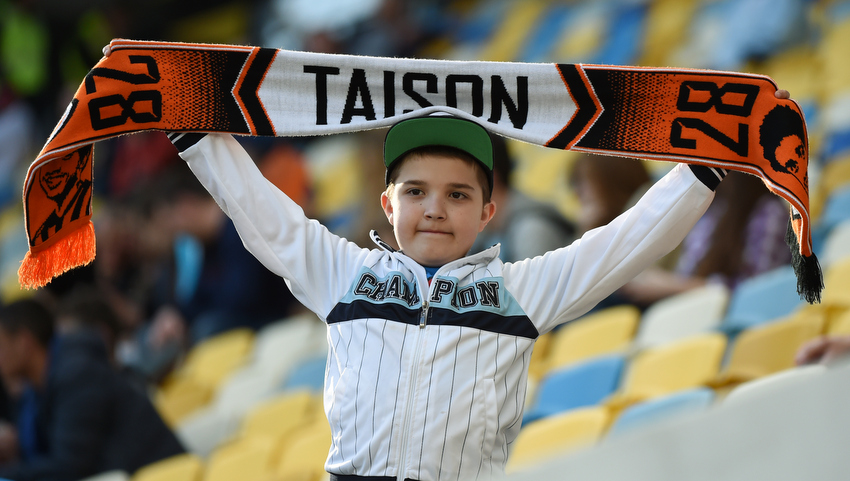 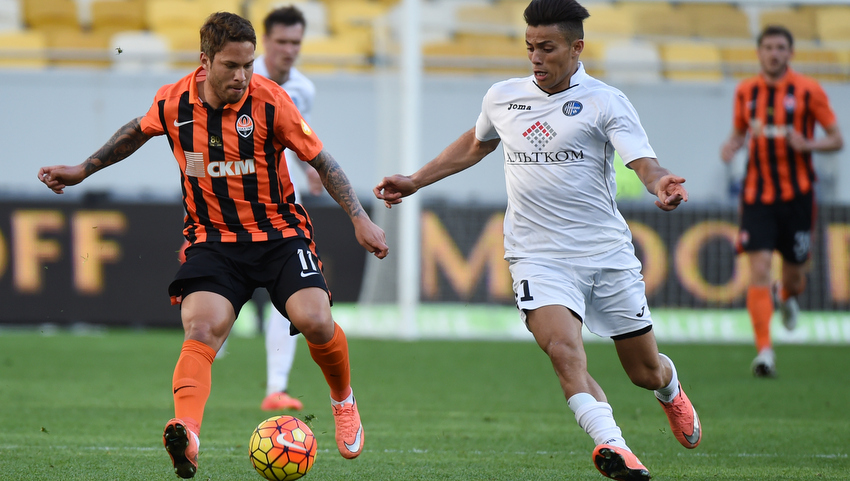 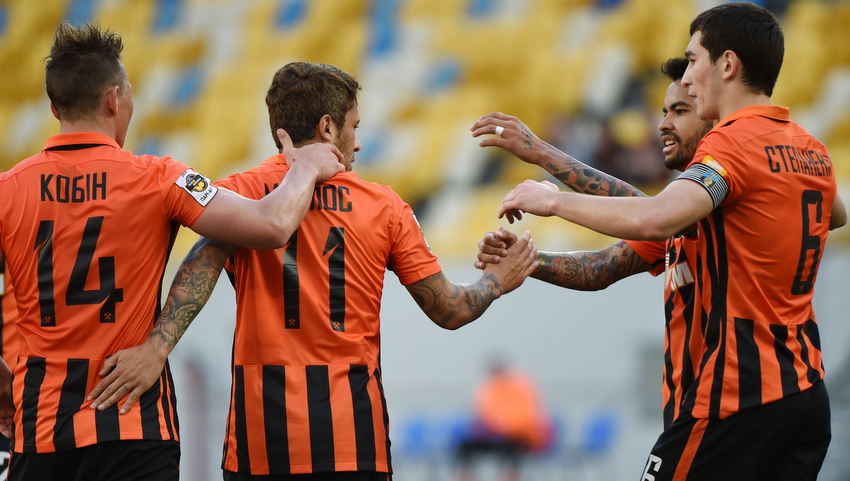 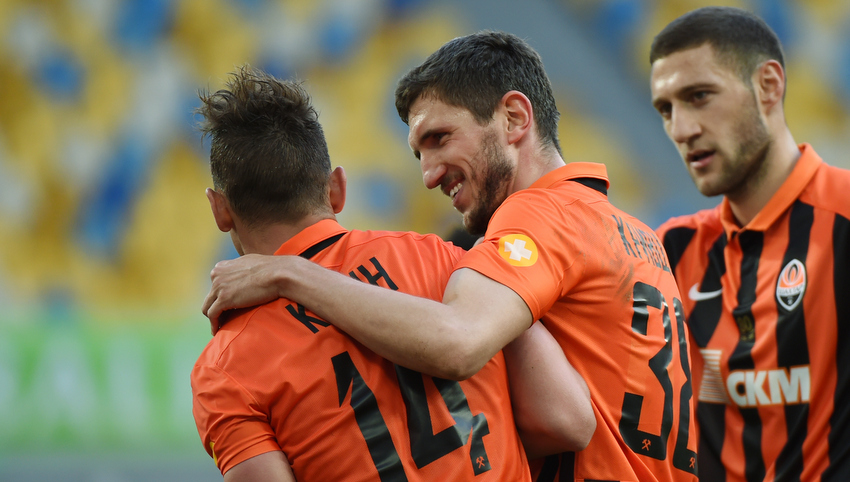