This time,Darijo Srna purchased 100 laptops for the children being brought up in boarding schools of Donetsk oblast. Those kids are orphans as well as children with disabilities and special needs suffering from cardiovascular diseases, speech and neuro-psychiatric disorders, as well as infantile cerebral palsy. All computers have the software, which will allow to feature any necessary teaching aids and help the kids to learn new skills. The first children to have received the equipment were young residents of Horlivka, Yasynuvata and Shakhtarsk.

- For two years now, the president of Shakhtar has been providing assistance to his compatriots in the Donbas. And he does that from the bottom of his heart. Our native fans reside in Donetsk, in the Donbas. Throughout those years, they believed in me and our team, having found themselves in trouble lately. So I also want to help them! Children are our future! And they should have a possibility to learn and develop, especially in the current difficult times, - said Darijo Srna.

The charitable assistance will be delivered in stages until the end of this year. From April to December, 23 boarding schools in Donetsk oblast bringing up 2,204 children aged 7 to 17, will receive laptops. The campaign will involve 11 cities and towns: Torez, Donetsk, Makiyivka, Shakhtarsk, Snizhne, Dokuchayevsk, Yenakiyevo, Zugres, Amvrosiyivka, Yasynuvata and Horlivka. 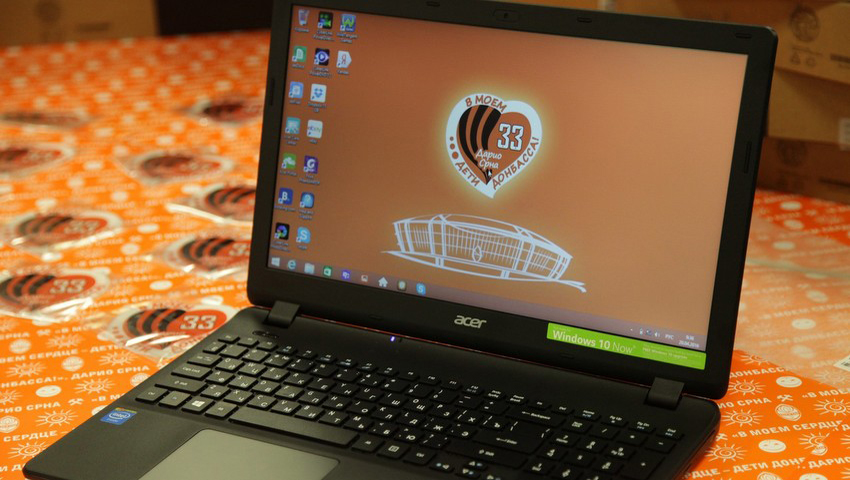 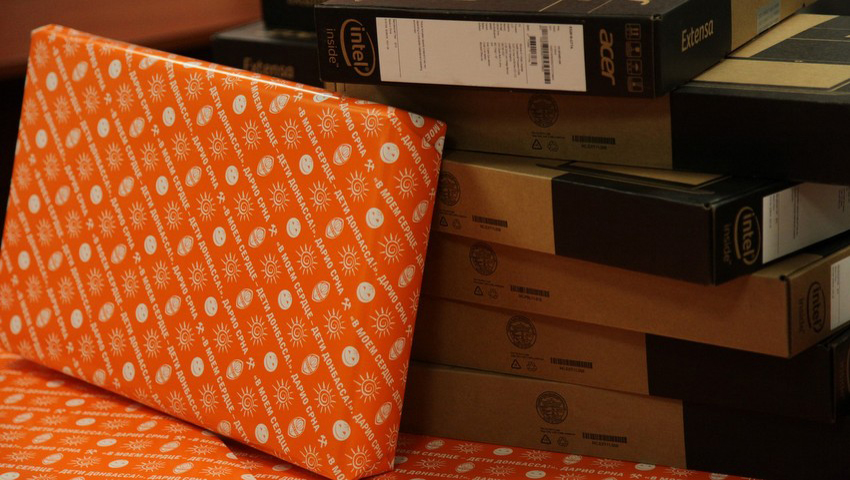 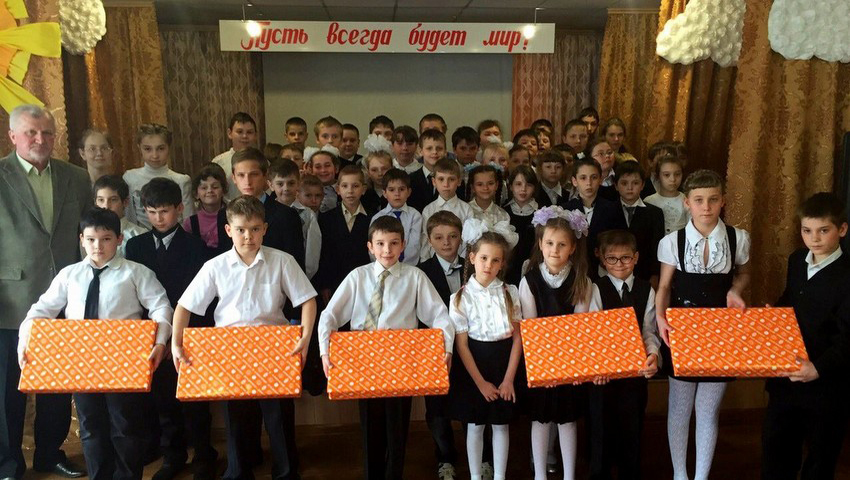 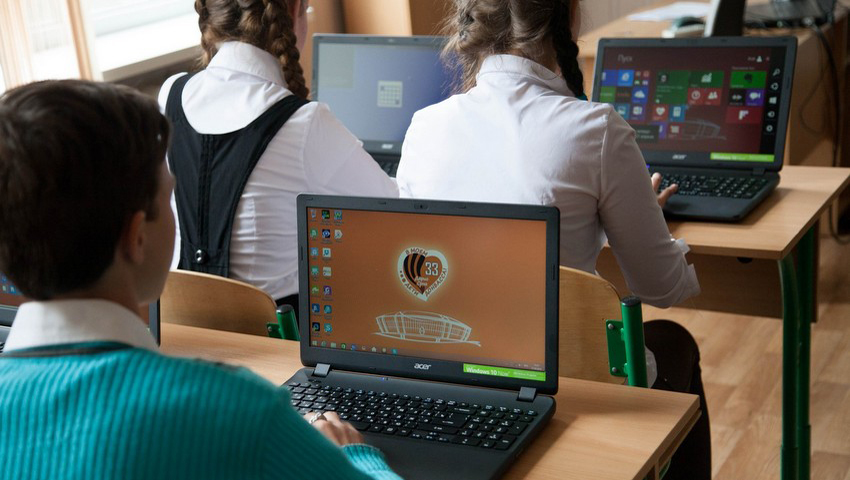 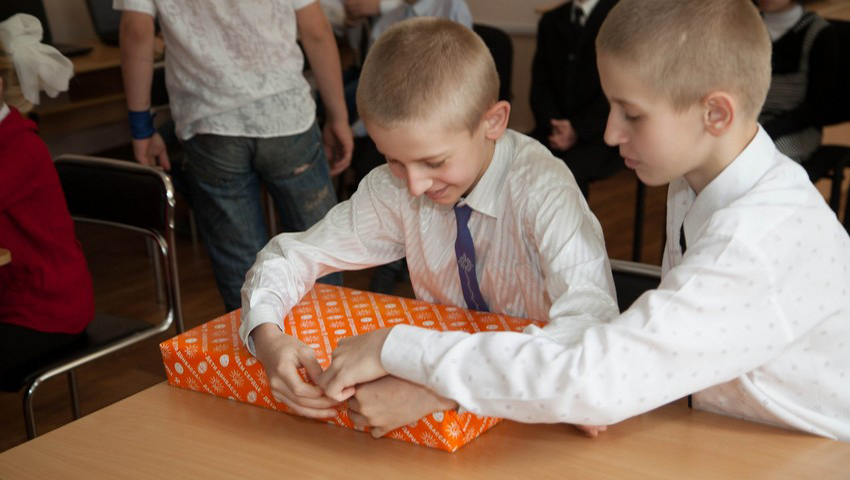 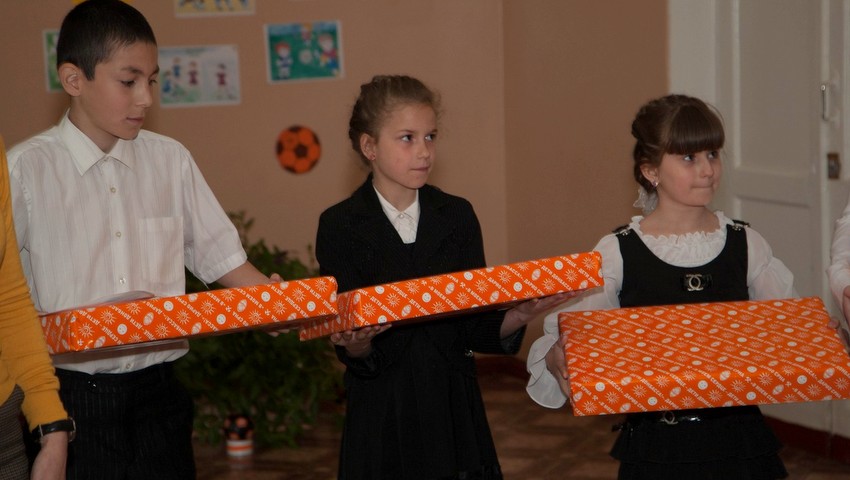 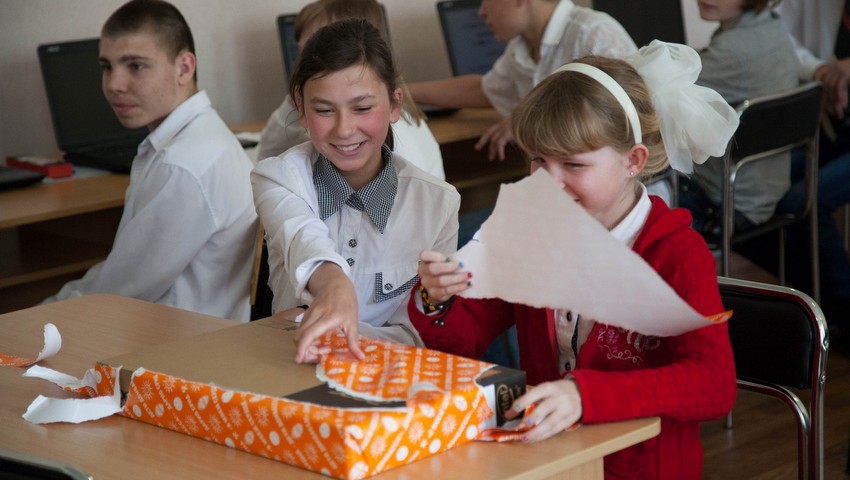 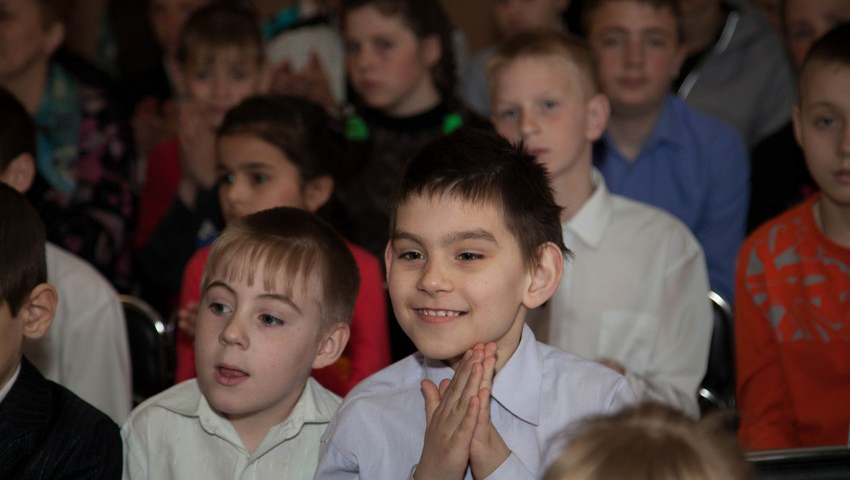 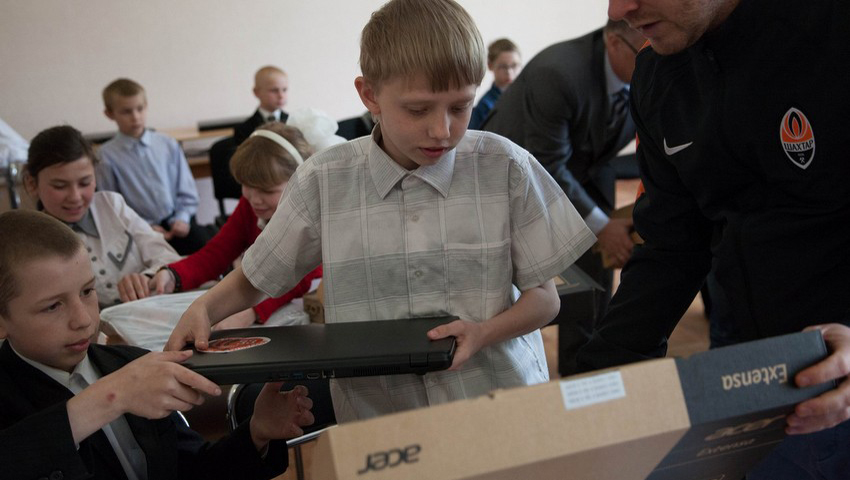 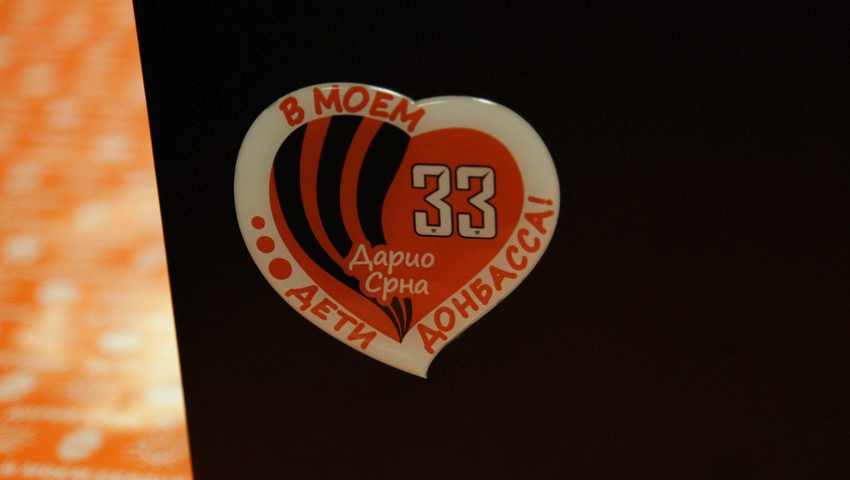 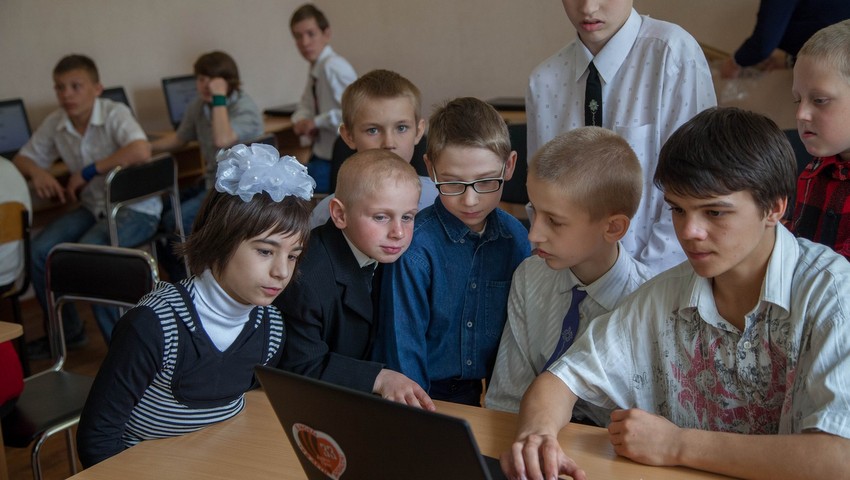 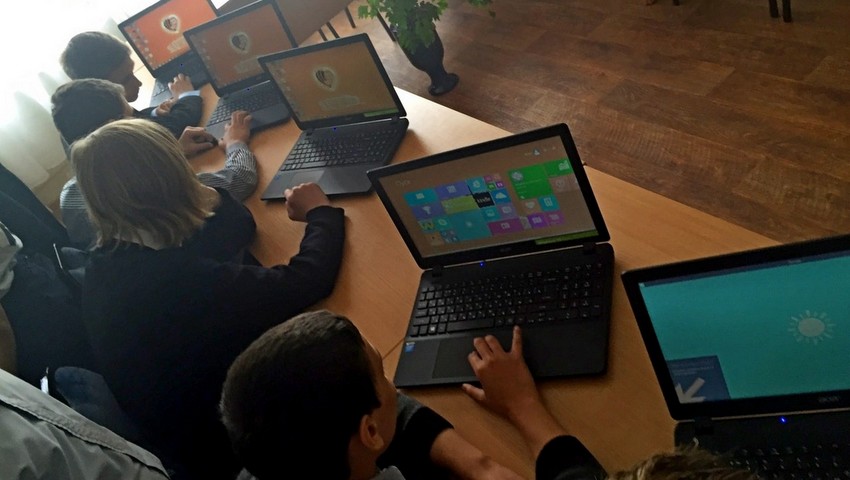 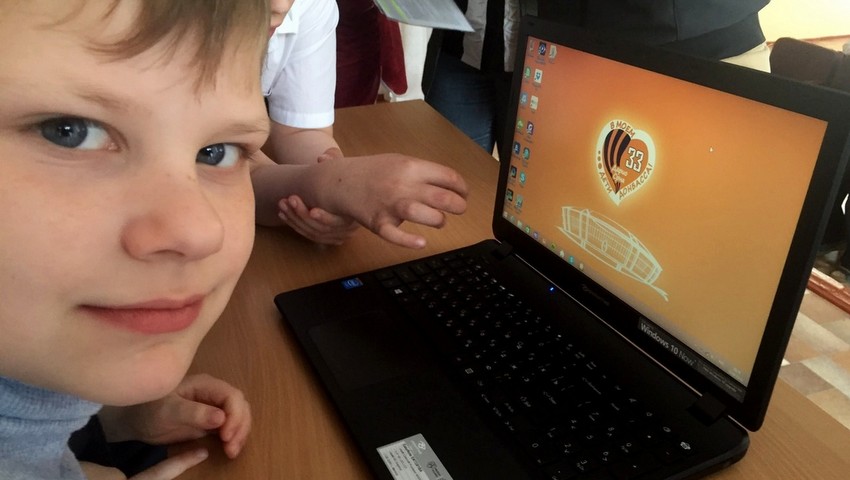 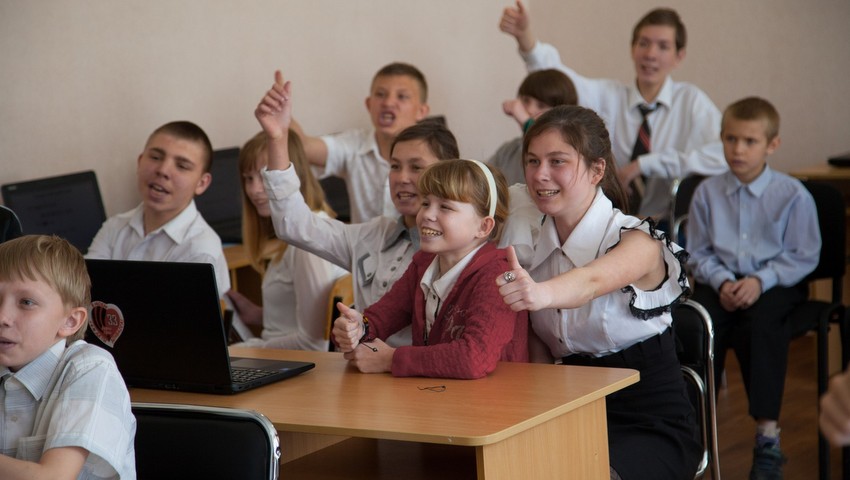 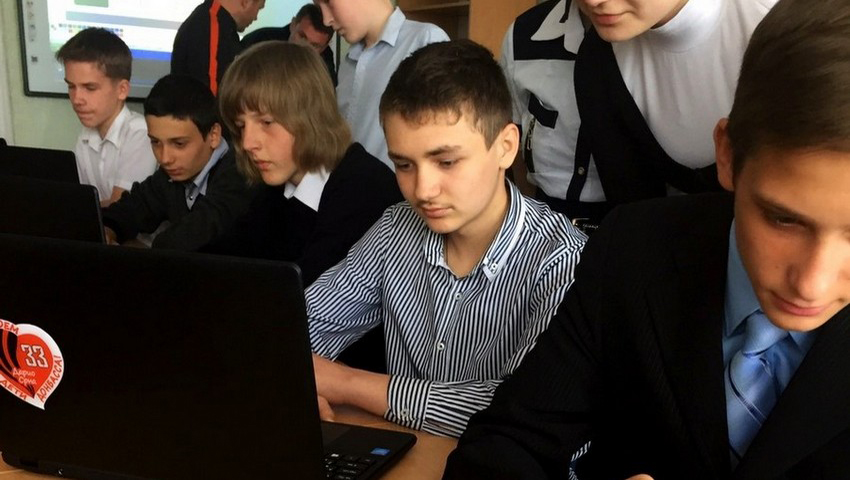 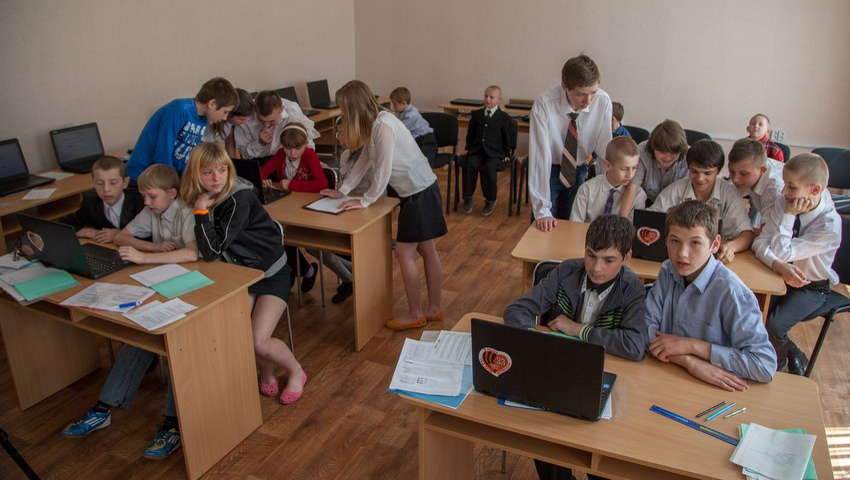 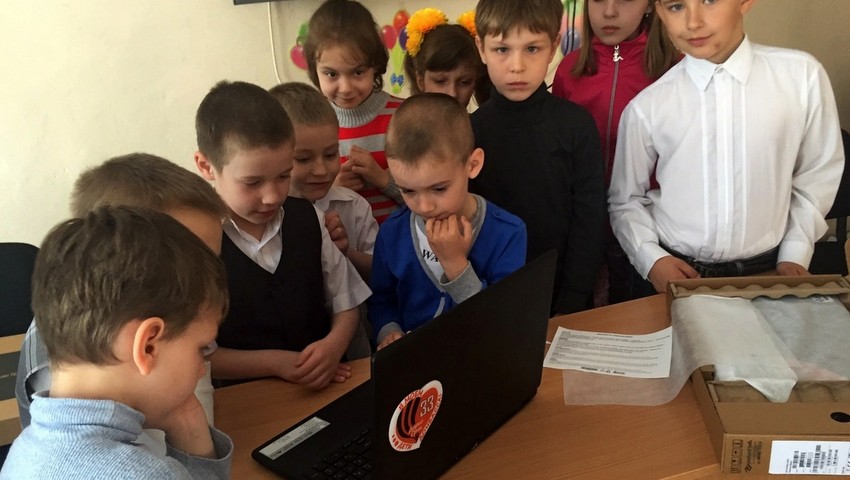 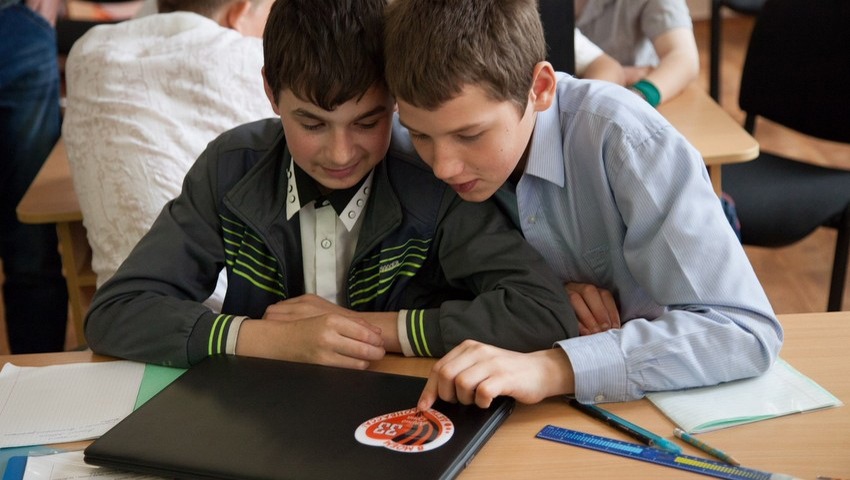 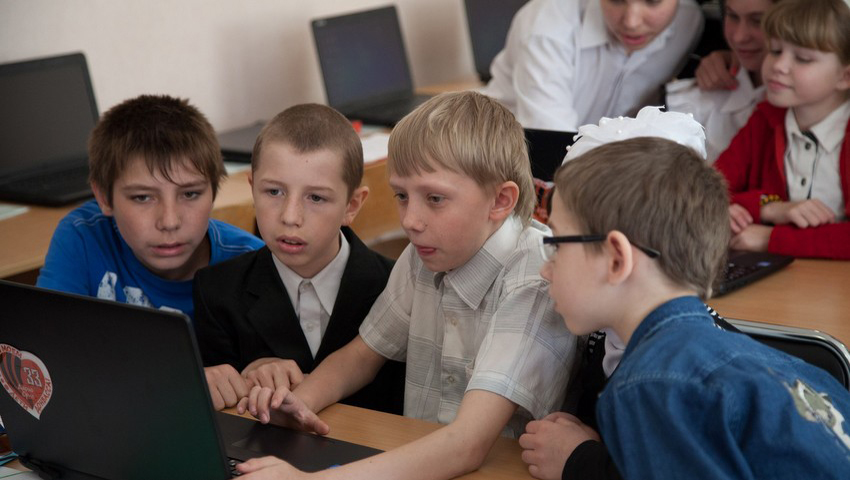 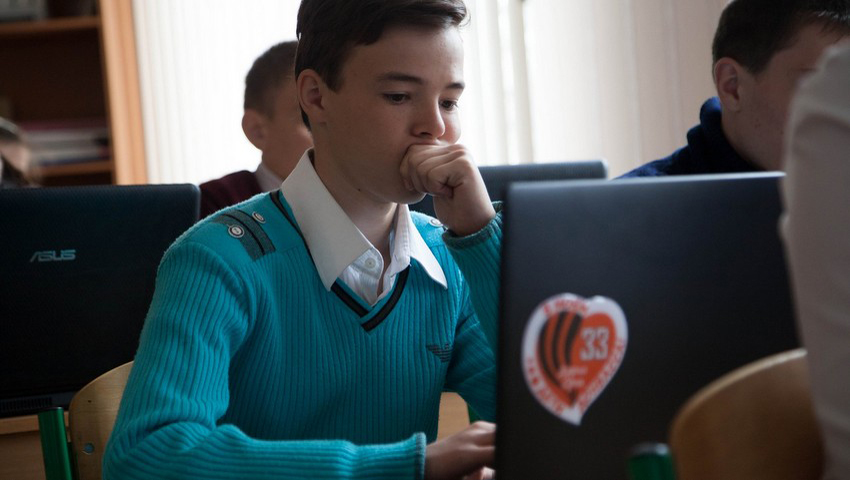 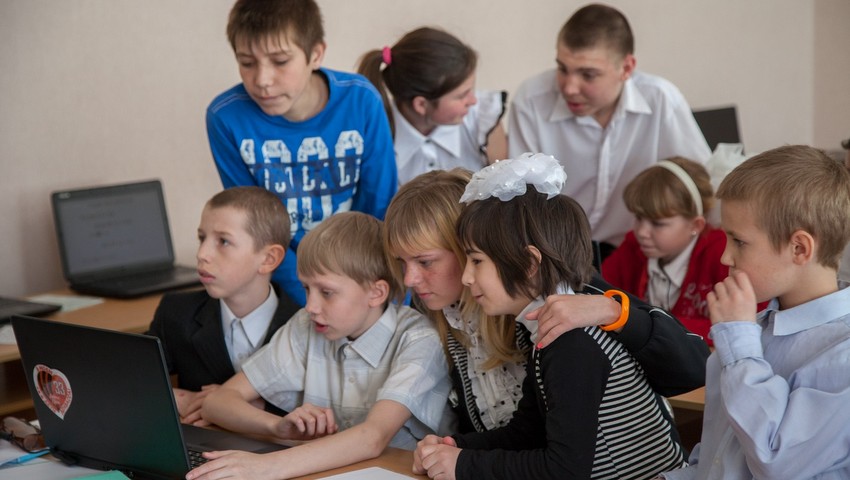 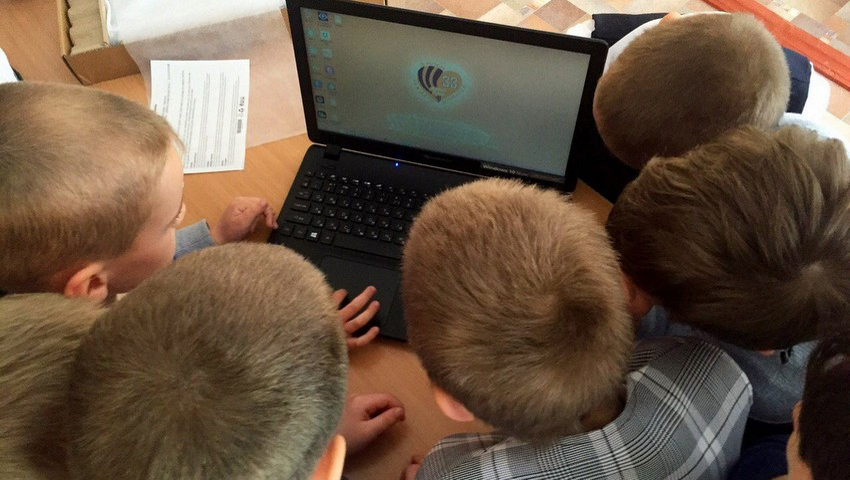